Craft gins are specially formulated to jump all over the flavour map, which gives them serious swagger

Gin is the Robert Downey Jr. of the spirit world—a little unpredictable, with a ton of personality. Distillers begin with a neutral spirit (often vodka or rye), and then infuse it with botanicals—usually some combination of roots, herbs, dried fruits, spices and piney juniper berries—but they jealously guard their recipes like state secrets. There are savoury and spicy gins, floral and aromatic gins, and fruity and bright ones, so bartenders have a bounty of flavours to play with. 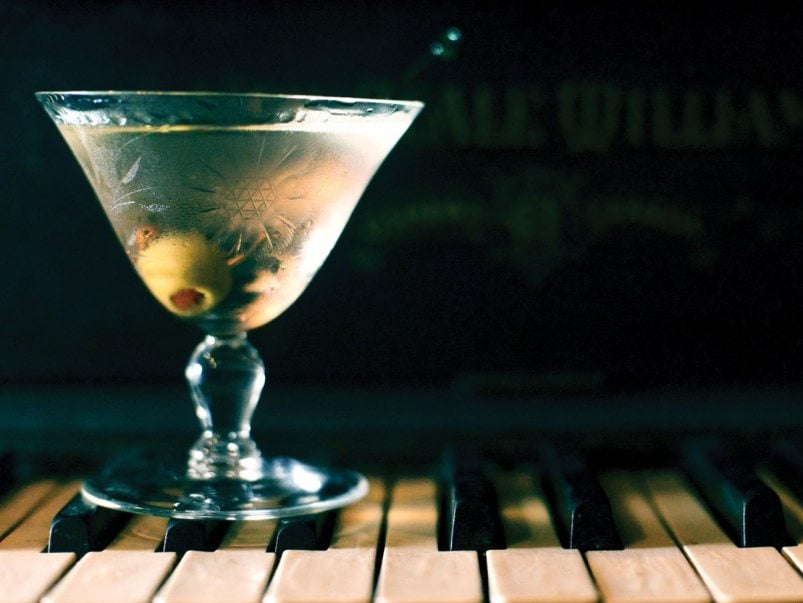 At the Bloor West speakeasy Civil Liberties, gin flows till last call. There are no servers and no printed menus—just a list of beers and wines on the LED board behind the bar. The three co-owners, including bartender Nick Kennedy, want guests to request cocktails that suit their mood, and gin is a popular choice. Kennedy loves the coriander crackle in Fords, and the perfectly balanced heat in Hayman’s Royal Dock (the navy-strength gin is a whopping 57 per cent alcohol, which means you can spill it on gunpowder and it will still light). But one of his new favourites is J. R.’s Dry Organic, a locally produced boutique gin from the Junction’s Toronto Distillery Company. “It’s tart and spicy, and it warms you from the inside.”