As part of Toronto Cocktail Week’s six days of festivities, the ultimate craft cocktail and spirits blowout is hosting a special tribute concert in memory of Tragically Hip icon Gord Downie on October 17th at The Horseshoe Tavern.

One year after his passing, Gord will be honoured with a live performance by Canada’s number one Tragically Hip tribute band—Practically Hip. Join us for an evening of musical homage, thirst quenching cocktails and delicious light bites.

To further commemorate one of Canada’s greatest musical legends, a portion of proceeds from tickets sold will be donated to The Gord Downie and Chanie Wenjack Fund. But hurry—tickets are limited, so get your tickets now! 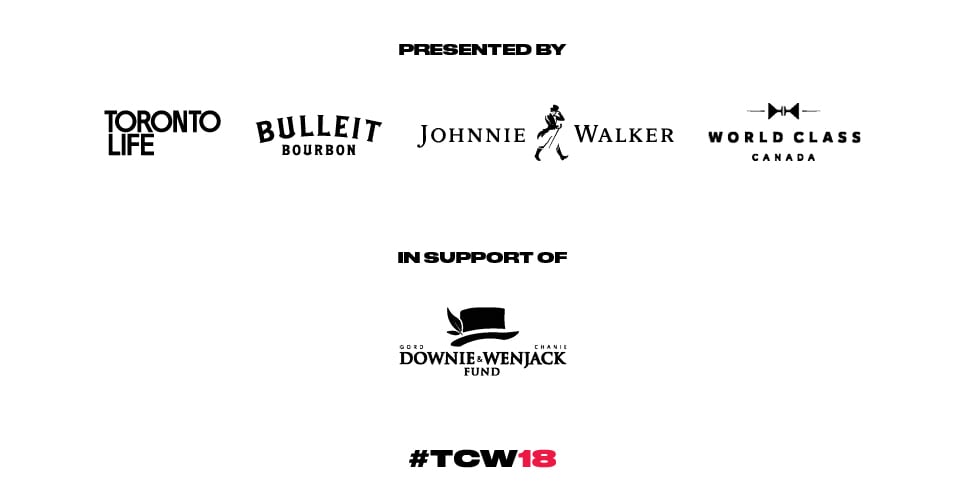