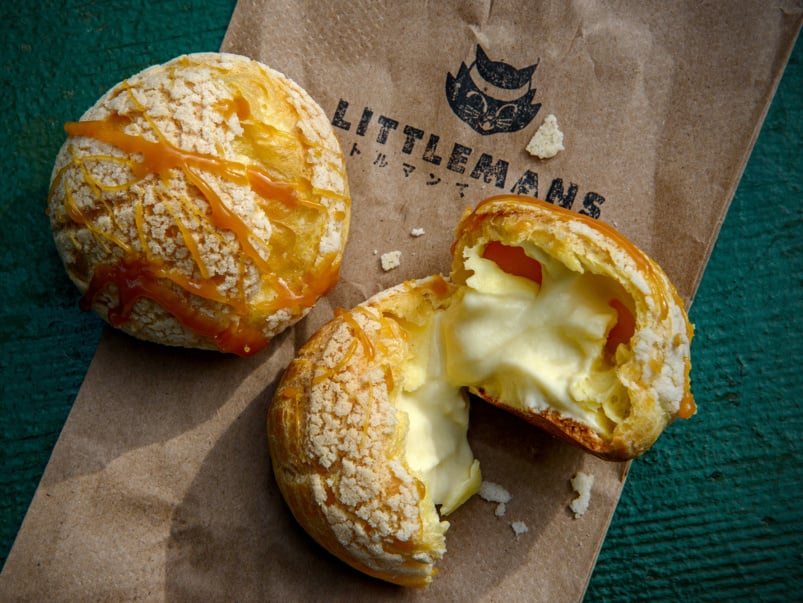 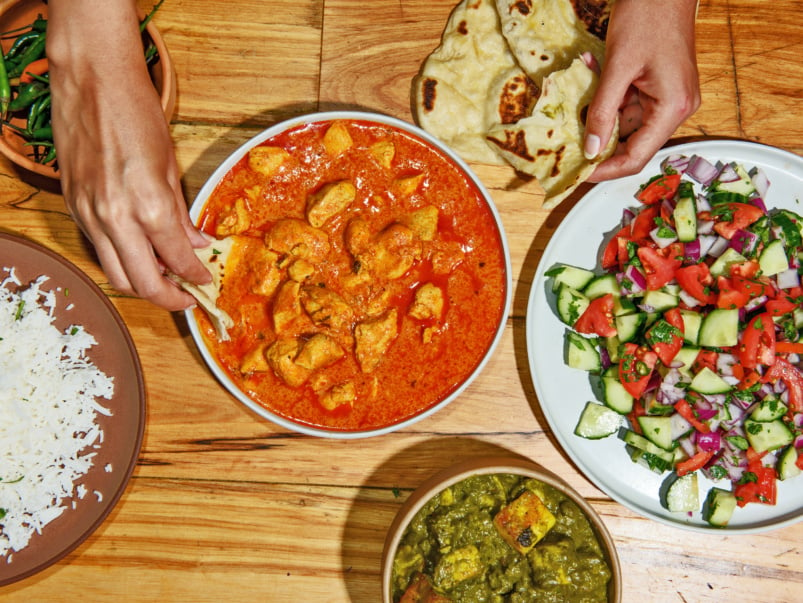 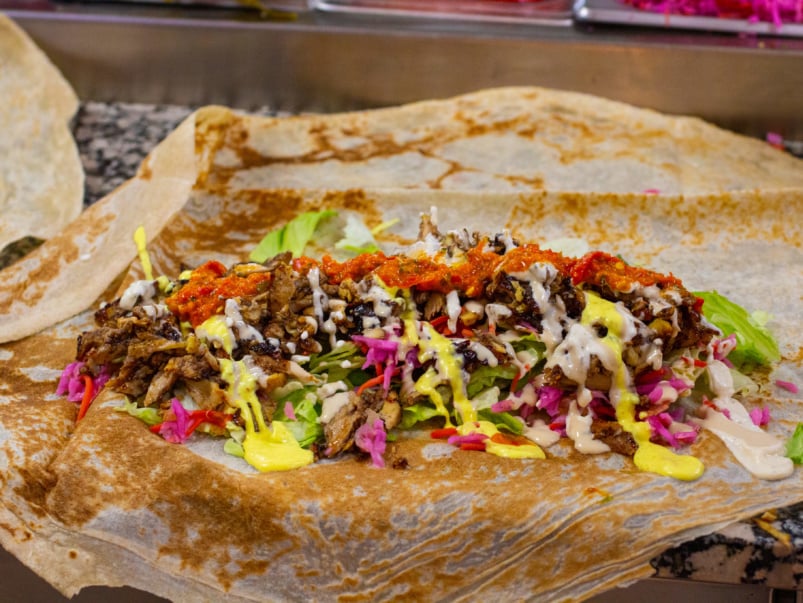 The sort-of secret: Mama Akua’s, a Ghanaian food pop up run by a mother-daughter duo
You may have heard of it if: You caught one of their previous pop ups
But you probably haven’t tried it because: It’s a small-scale operation (but with growing demand)

Jollof, the popular West African rice dish, is made by cooking long-grain rice in a deeply savoury tomato stew infused with spices and aromatics. Akua Fosua and Patricia Yeboah, the mother-daughter duo behind Mama Akua’s Ghanaian Food, bake their jollof after cooking it on the stovetop, intensifying its tomato flavour and separating each grain of rice into tiny chewy morsels. Like any of their dishes, you can get it alone or topped it with chicken, beef or mackerel.

The pair conceived of Mama Akua’s in late summer as a means of funneling proceeds into community organizations that support Black Ontarians, and bringing Ghanaian food downtown; most of the city’s Ghanaian restaurants are in Scarborough or the west end. Their first pop-up in early August, which had hundreds of people lining up around the block, split proceeds between the Black Legal Action Centre and the Black Creators Fund.

“It was supposed to be a one-time thing,” says Yeboah. “But so many people messaged me asking when we would hold the next one.” So they posted a menu on the Mama Akua’s Instagram account and started taking delivery orders via DM. They worked up to another one-day pop-up at Stackt Market in early October, and now, they’re on their second week of a two-week pop-up at the same location.

One of the most popular menu items is the red red, a dish of fried plantains with spicy stewed black-eyed beans. The plantains, well-browned and caramelized, are just the right balance of salty and sweet thanks to a salt-water soak before cooking. Like many of their dishes, it’s topped with powdered cassava, which adds a breadcrumb-like texture.

Groundnut (peanut) soup with blended tomato, onion, and Scotch bonnet peppers is a smooth, soothing bowl of goodness. It comes served with a ball of sticky rice. Waakye, a Ghanian breakfast staple, is a deep red thanks to boiling beans and rice with millet leaves. Try it with fried mackerel and shito, a smoky hot sauce dripping with umami thanks to the inclusion of dried shrimp.

This week, Mama Akua’s will collaborate with Ruru Baked—a one-woman ice cream company with a cult following—to serve mango coconut ice cream alongside their bofrot, fried doughnuts. If you’ve been meaning to try Ruru’s consistently sold-out pints, cap off your meal with that combo and kill two hard-to-find birds with one stone.

“Mama Akua’s has been a healing thing for mom and I to bond—both with each other and the community,” says Yeboah. They haven’t ruled out more pop-ups in the future, but are hoping to move into a permanent storefront next summer. In the meantime, catch them this week at Stackt Market (Thursday-Sunday from 2 to 7 p.m.) or order online via UberEats.

Here are some photos taken at Mama Akua’s past pop-ups in Parkdale (hence all the summer attire). 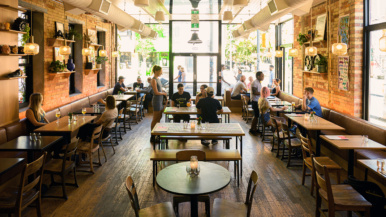