Sort-of Secret: Cicchetto, a new line of Toronto-made tipples started by a chef and bartender

Sort-of Secret: Cicchetto, a new line of Toronto-made tipples started by a chef and bartender 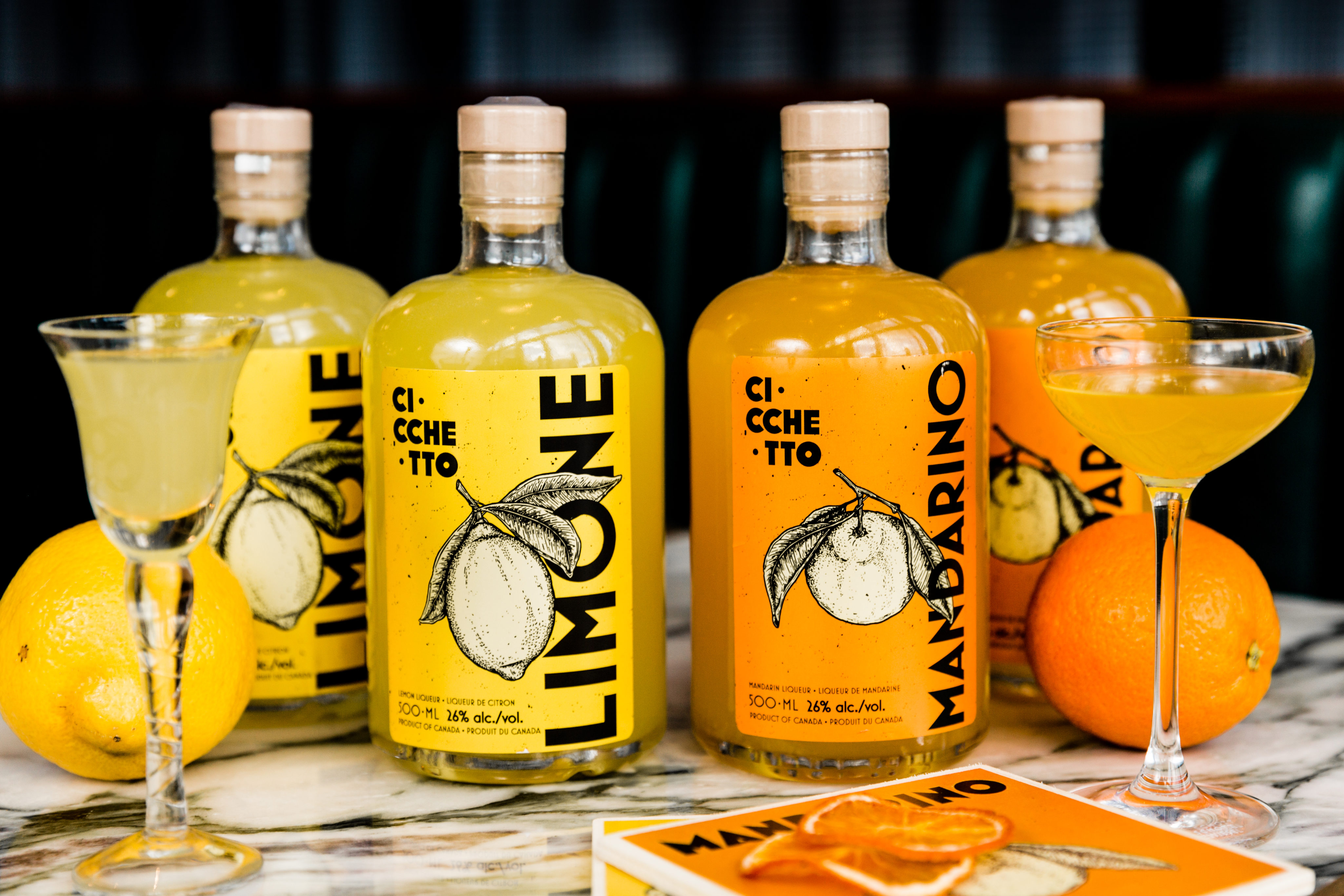 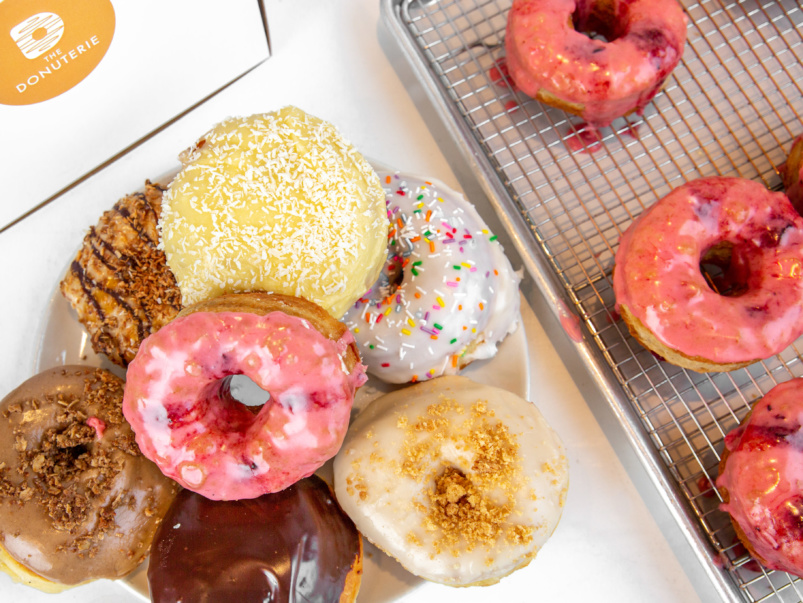 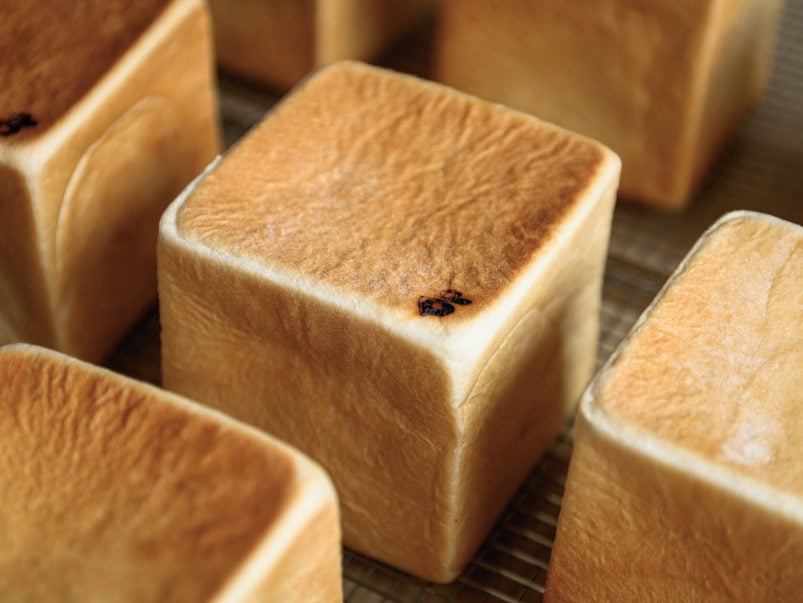 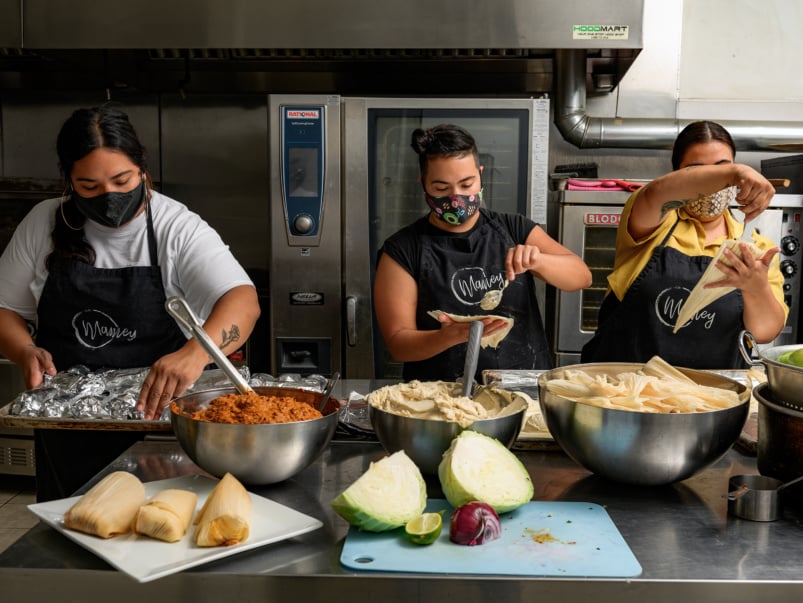 The sort-of secret: Cicchetto, a new brand of artisanal, Ontario-made citrus liqueurs
You may have heard of it if: You noticed their snazzy bottles at restaurants and bottle shops around town
But you probably haven’t tried it because: You can’t find Cicchetto at the LCBO (yet)

Loris Murru, a longtime Toronto bartender and co-founder of Cicchetto, calls his lemon and mandarin liqueurs “new, old drinks.” In other words, they’re fresh takes on old traditions. Both Murru and his business partner, Giacomo Pasquini, a chef, were born and raised in Italy; Murru in Sardinia and Pasquini in a port town on the Adriatic coast. Limoncello was part of their respective family histories, with recipes going back generations, but the pair wanted to create a new take on the divisive, daffodil-coloured sip. This ain’t your nonna’s limoncello.

“I consider myself a little bit of an alchemist. I’ve always worked behind the bar, and have a passion for creating new things from raw ingredients,” says Murru. “Cicchetto was born almost two years ago when I started experimenting with an old family recipe, and decided I want to take it to the commercial market.”

Standard limoncello, typically clocking in around 30-percent ABV, is made by extracting the aromatic compounds from lemon peel with high-proof alcohol and mixing the result with simple syrup. The flavour of commercial varieties ranges from fresh and zesty to sickly sweet and disturbingly reminiscent of lemon Pledge. At the lower end, colourants, stabilizers and other additives can contribute to a less than desirable flavour or texture.

In a sense, Cicchetto keeps its recipes old-school. The only ingredients are a 95-percent neutral grain spirit, organic cane sugar, water and either lemon or mandarin peel from imported, hand-harvested Italian fruit. That makes both varieties, the Limone and Mandarino, beautifully vibrant and zippy—they taste emphatically of the good quality fruit they’re made from, with no hint of perfume-y subterfuge.

Their clean, fresh flavour would be enough to recommend to anyone who likes a tipple, but there’s another stark difference between these liqueurs and commercial varieties: they hit at only 26-percent ABV. A few percentage points may not seem like much, but you can absolutely feel the difference. If your classic limoncello is a hardy aperitif with a noticeable alcoholic punch, Cichetto’s Limone and Mandarino are smooth and relatively gentle on the palate.

That also makes them versatile cocktail ingredients. Drinking either liqueur chilled and straight-up is a solid option (and a workable proposition for those who don’t love the wallop of the harder stuff). But if you’re craving bubbles, pop in a few ice cubes and top up your glass with tonic water or soda.

For a spritz, pour two ounces Cicchetto, three ounces of prosecco, and one ounce of soda into a glass filled with ice. Finish it off with a slice of lemon or mandarin and a bit of basil. Or, sub the Mandarino in for Grand Marnier or Cointreau in a margarita. (Pro tip: mandarin goes really well with mezcal, so you may as well make it a mezcalita). You can even cook with it: with its brightness, the Limone can do the heavy lifting in the cream base of a lemon tart.

The recipes took time to perfect, but the labels—designed in collaboration with Toronto-based Blackjet Inc.—were no afterthought. Speckled with red or yellow dots (like citrus peel) and decorated with illustrations of the fruits they bear, their vintage feel is meant to call back to an earlier generation of liqueurs.

The bottles come in 500ml (a convenient size for storage in a fridge or freezer, though the product is shelf stable), but a smaller edition for holiday gifting will hit the shelves soon. Speaking of shelves, you’ll find Cicchetto at more than a dozen Italian restaurants and retailers across the city: Terroni, Sotto Sotto and Stock T.C, among others.

Next up from this brand, Nocino—a walnut liqueur with a higher ABV. Like Limone and Mandarino, it’s produced in Ontario, but since walnuts happen to grow in our neck of the woods, this one will also feature 100-percent Canadian ingredients. As for whether you’ll find Limone or Mandarino in an LCBO in the future, Murru says it’s a possibility, but he’s in no rush to make it to the big box stores.