Q&A: Restaurateur Jonah Freedman, the latest Torontonian to open one of the best new restaurants in America

Q&A: Restaurateur Jonah Freedman, the latest Torontonian to open one of the best new restaurants in America

Jonah Freedman is the latest Torontonian to make it big on the Los Angeles food scene. Freedman’s, his contemporary-cool deli on Sunset Boulevard, was recently named to Bon Appétit’s Hot 10 list of the best new restaurants in America—one year after Janet Zuccarini’s Felix Trattoria was named the best new restaurant in America by Esquire. We caught up with Freedman to talk about his Toronto deli allegiances and where he likes to eat when he comes home.

Freedman’s recently landed on Bon Appétit’s list of America’s best new restaurants—at No. 4 no less. Not bad for a Toronto guy and his little deli in a strip mall.
Exactly! I tend to classify us more as Jewish-American comfort food, but we absolutely are deli-inspired. More like delis from the ’20s and ’30s in New York, the ’40s in Hollywood—back when they were a place to congregate and hang out. It was a dining experience. Along with the basics, they also served caviar and bone marrow.

You grew up in Toronto. What deli did your family frequent?
I would always go with my grandfather to Pancer’s for a black cherry soda and a corned beef sandwich. I don’t think it was a particularly engaging space, but the food was a cut above.

And how did you end up opening a deli in L.A.?
I knew I wanted to be in L.A. and I knew I wanted to be in restaurants. At that point, I had worked in the industry in Chicago and London. My sister and I were having a reuben at Langer’s Deli one day. We looked around and said, “How cool would it be if you could have a reuben sandwich at 10 o’clock at night, with great music and a great atmosphere surrounded by people who weren’t exclusively geriatric?” That’s how it started.

Bon Appétit said of Freedman’s: “Genius is when you take a timeless concept and turn it on its head.”
I think it’s that we’re looking back at tradition and seeing what there is that we can revive or reinterpret. Every time we do something a little bit newer, we’ll add a traditional element. What makes concepts interesting is contrast and contradiction. So you’re taking gribenes—chicken skin—and you’re mashing it with avocado toast. 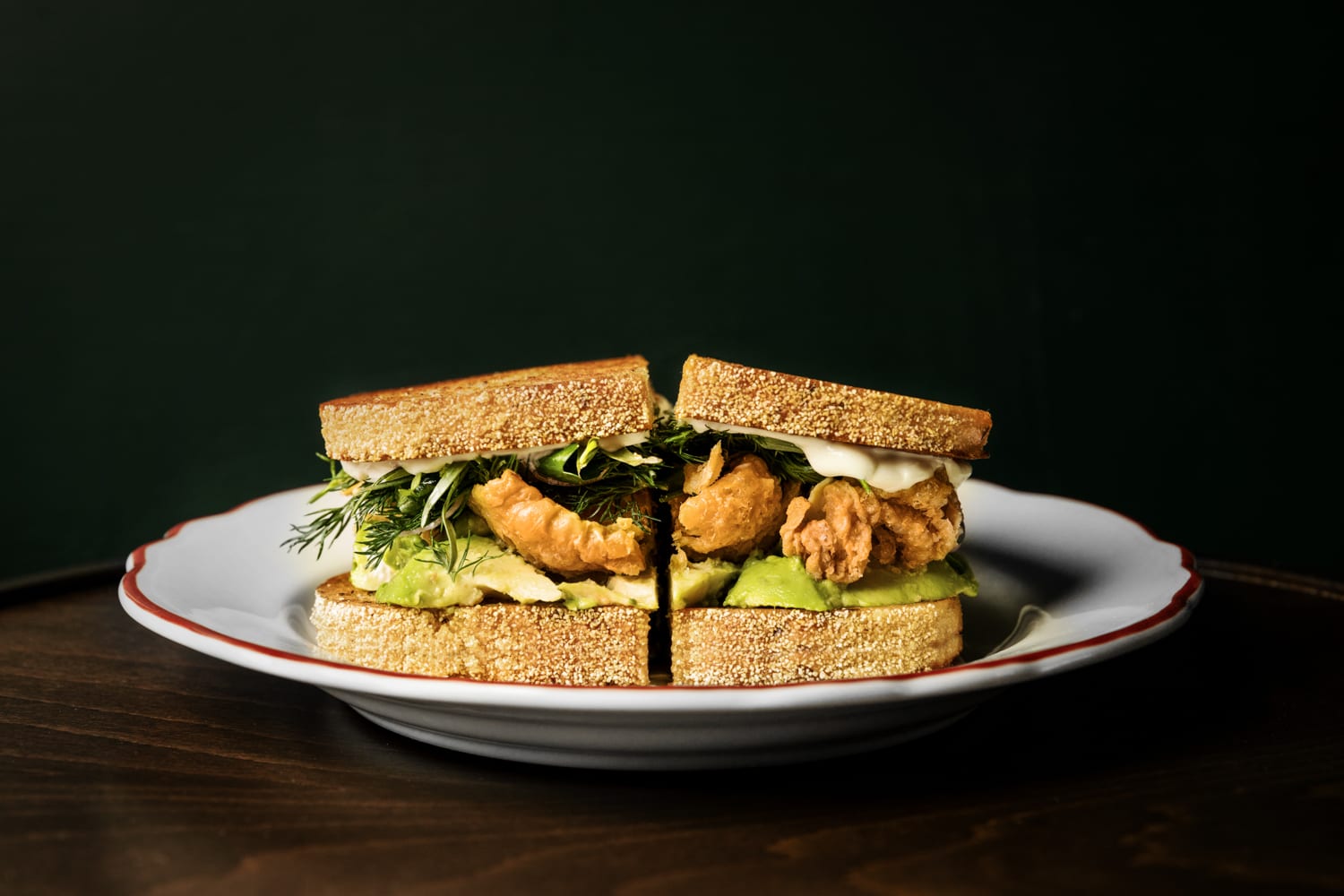 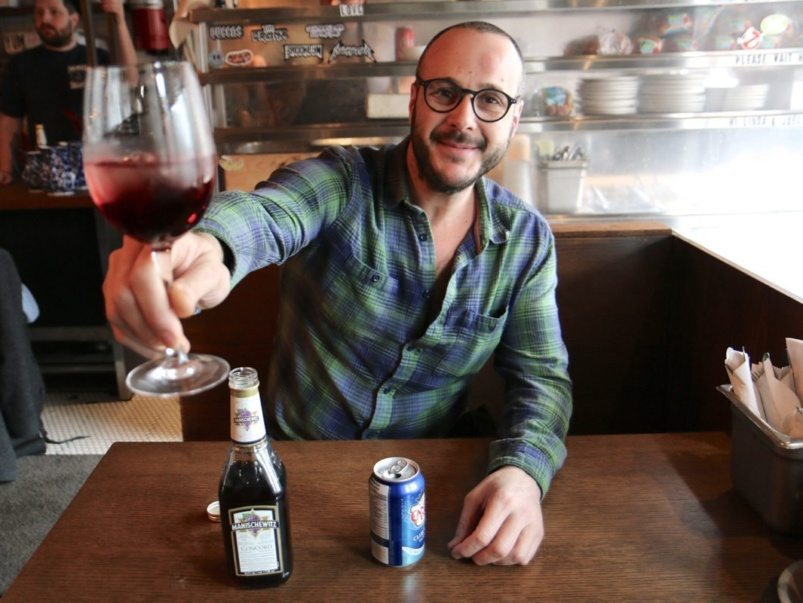 Anthony Rose told me that the true arbiters of a deli’s quality are the older Jewish ladies. I’m wondering how they might feel about your tweaks?
I definitely agree. Just recently I had these middle-age guys who were Jewish and they were saying “I haven’t had liver that tastes like this since my grandmother made it.” I get a lot of hugs from 70-year-olds, but we also get hate mail. People come in and say, “This isn’t the deli I know.”

So when you’re back in Toronto to visit, where do you like to eat?
I’m usually quite impressed with Grant van Gameren’s concepts and appreciate his approach to dining, design, and detail. He really commits to an idea and ensures that everything is thoughtful and considered. I think Bar Raval might be the most beautiful restaurant in the world.

That’s the here and now. What other food memories shaped you?
The Sundays and holidays at Lee Garden with friends and family, and the waiters my parents had known for 30 years. The early dinners with our grandparents at The Steak Pit, unchanged since 1948. I think about rushing down to Okonomi House with my friend Phil during our lunch breaks in high school. We rarely, if ever, made it back on time, but the experience was always worth the reprimand.

So how about opening “Freedman’s East” back home?
Absolutely! Would Toronto Life bankroll it?