The wood-fired pizza oven at Norman Hardie Winery can cook more than 700 pies on a busy summer day, when road-tripping Torontonians pack the parking lot looking for one of the signature tastes of summer in Prince Edward County. Hardie’s tasting room stays open year-round, but his pizza oven goes dark when things quiet down in the County during the winter months. But Hardie has a new toy that might be just what the cold weather ordered: a 950-litre offset smoker that’s capable of producing best-in-class barbecue—and runs just a bit cooler than a 1,000-degree Fahrenheit pizza oven.

Admittedly, I’m a sucker for a smoker, and this one has a strong pedigree: it once belonged to the late, great J&J Bar-B-Que in Kensington Market. When J&J closed earlier this year, Honest Weight’s John Bil heard the unit was for sale, and told his pal Hardie that the winery should take it. (Hardie says Bil wasn’t about to let him refuse.)

More on food, wine and barbecue 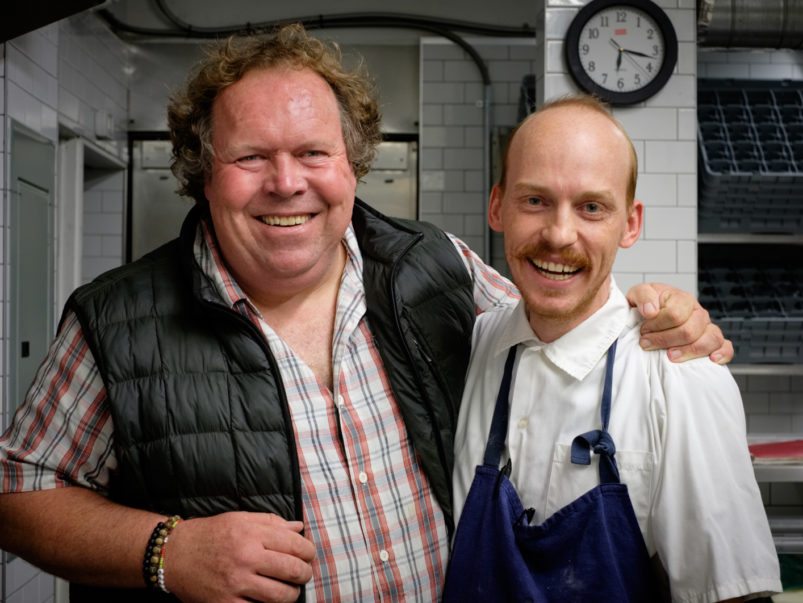 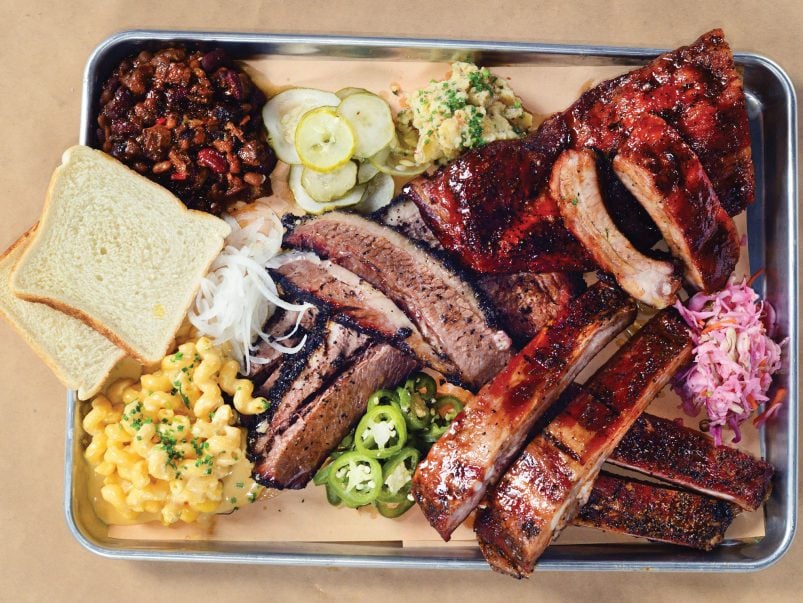 The winery’s chef, Gabe Braun, is experimenting with different cuts of meat, from pork shoulders to halibut—the whole chickens that came off the smoker last Saturday were some of the juiciest I’ve tasted, the breast meat decadent in a fashion rarely associated with white meat. Hardie’s plan is to run the smoker on Saturdays all winter, and add a few more fire pits to keep things toasty for hungry visitors who make the low-season trek to the winery. It’s an attempt to coax people out of the warm tasting room and into closer contact with the grapes, even when they’re snow-covered.

“When you stand outside and there’s a smoker, and you see the vines, and the snow on the vines, it just gives you context for the wine,” Hardie says. “It makes you feel good, and it ties you to the place.”

Smoked some beautiful pork today! Delicious pulled pork sandwiches available at the winery Saturday to enjoy around the firepit with a glass of wine.