Episode 3: “Chef Artois” Turns Up the Heat with a Jamaican Cook-off

Episode 3: “Chef Artois” Turns Up the Heat with a Jamaican Cook-off

On this episode of “Chef Artois” we’re heading to Chubby’s Jamaican Kitchen. Since opening in 2017, Chubby’s quickly became a place to see and be seen. It’s not just glitterati and celebrities who flock to Chubby’s—locals also love this funky Portland Street restaurant, which serves a mix of contemporary Caribbean fare alongside elevated Jamaican classics such as jerk chicken, oxtail stew and pepper shrimp. 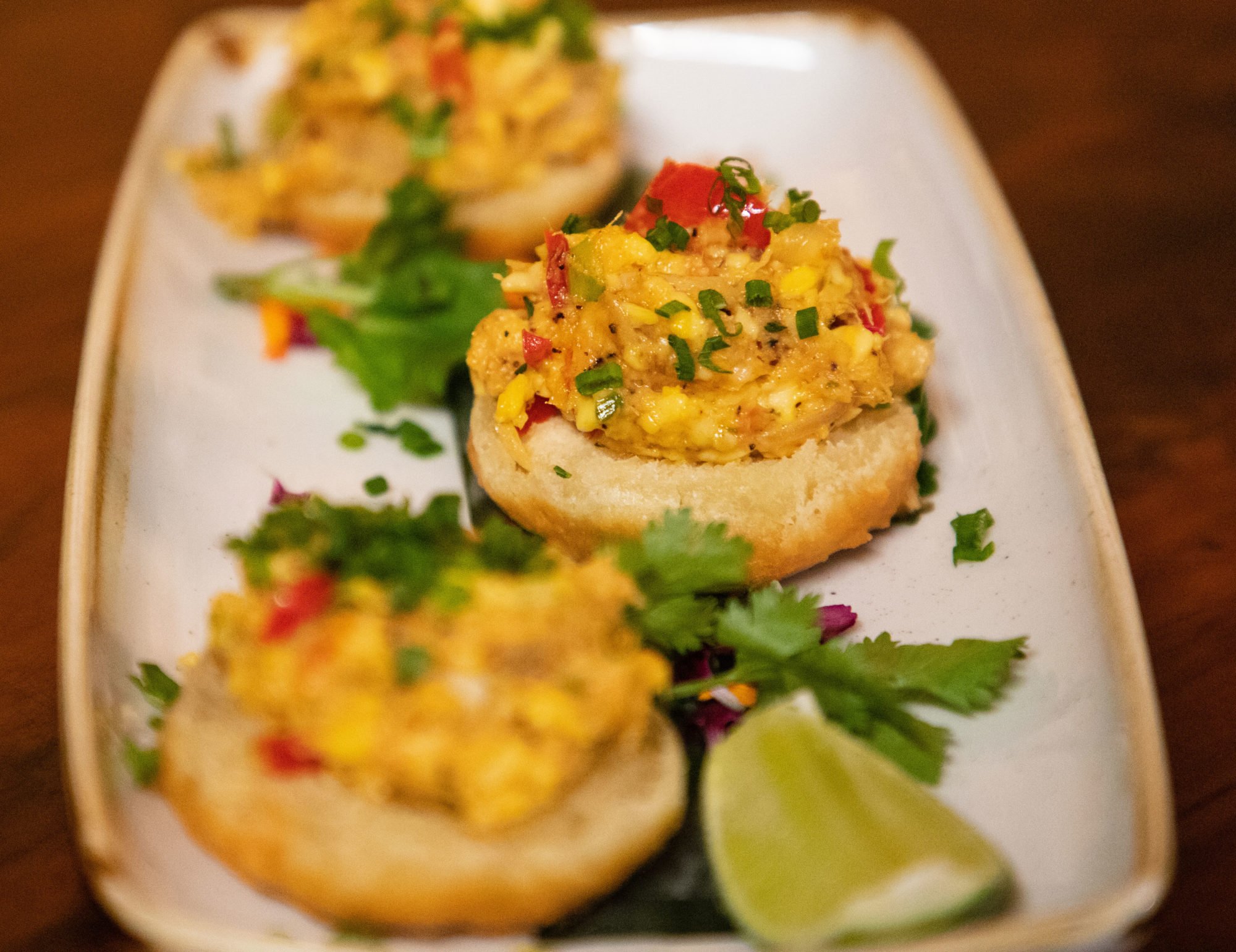 Growing up in Jamaica, Coke knew ackee and saltfish as a breakfast staple, but on “Chef Artois,” Jamaica’s national dish is the main course. Served with a side of stress. Contestants will have only 60 minutes to make a dish they’ve never tried using ingredients they’re unfamiliar with.

The home cooks will need to figure out how to cook ackee (a fruit related to lychee that begets a buttery egg-like consistency when sautéed), make dumplings (savoury doughnuts) from scratch, and they’ll also need to deliver the heat. That scotch bonnet fire is essential to nailing this Jamaican recipe.

With an hour on the clock, the cooking frenzy begins. It’s anyone’s cook-off to win.

“Chef Artois” is a new limited series that’s inviting diners back inside Toronto’s top restaurants. On this bite-sized cooking show—episodes are a satisfying 12 minutes long—the city’s chefs aren’t doing the cooking. Instead, diners are donning aprons and letting chefs judge their culinary chops.

Ingredients for the dumplings

Ingredients for the ackee and saltfish topping