The best new bottles at the LCBO in October

The best new bottles at the LCBO in October

The LCBO is constantly adding new products to its shelves. We tasted our way through the new releases and put together a guide to the best new booze of the month. Here’s what to look for on store shelves in October. 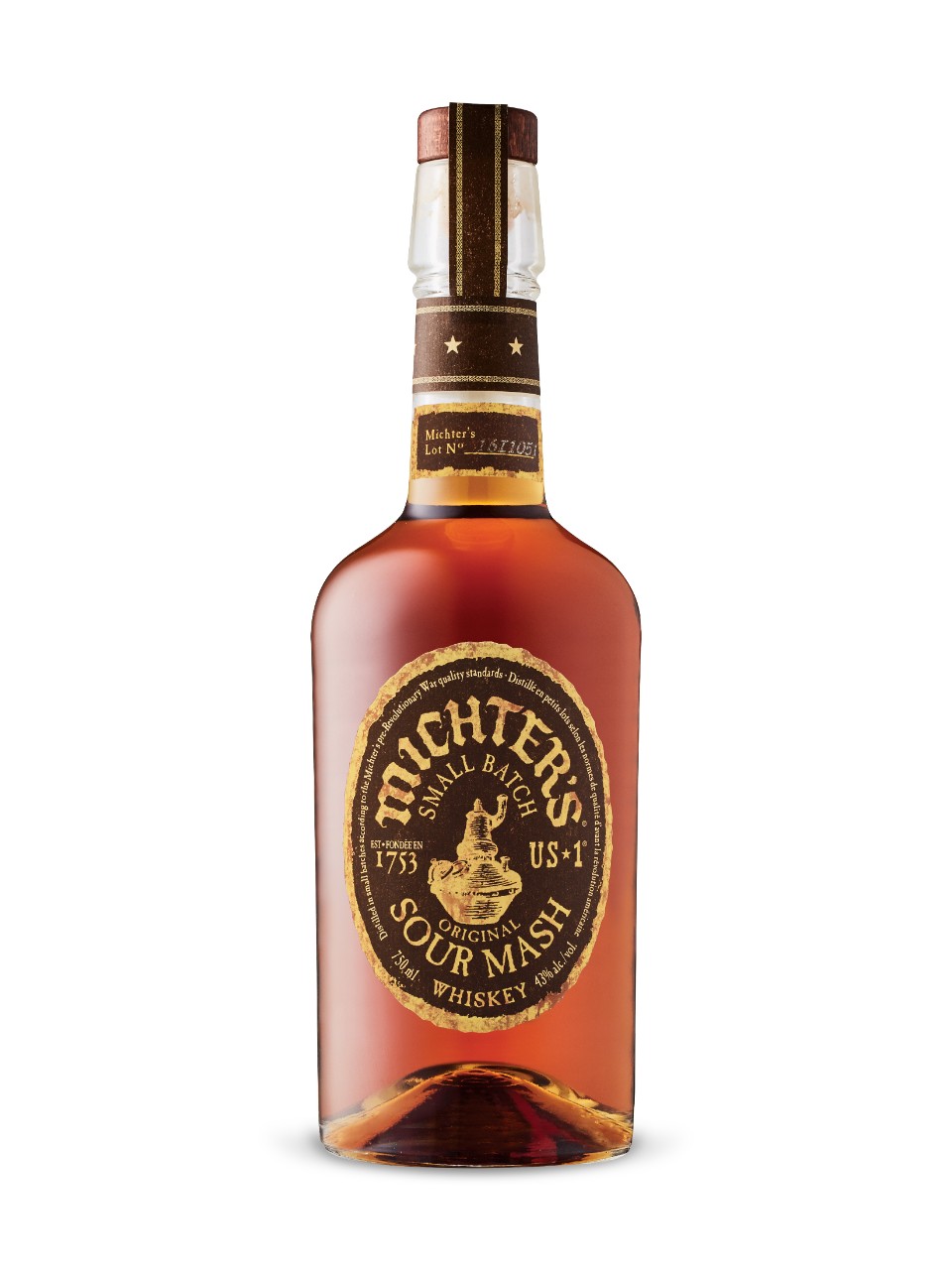 $89.95 | Kentucky
Because of the blend of grains in the recipe, this bottle is neither a bourbon nor a rye whiskey. It’s more reminiscent of Highland scotch, with honey and dried fruit on the nose. Has broad appeal even for those who don’t typically drink American whiskey. LCBO 431874 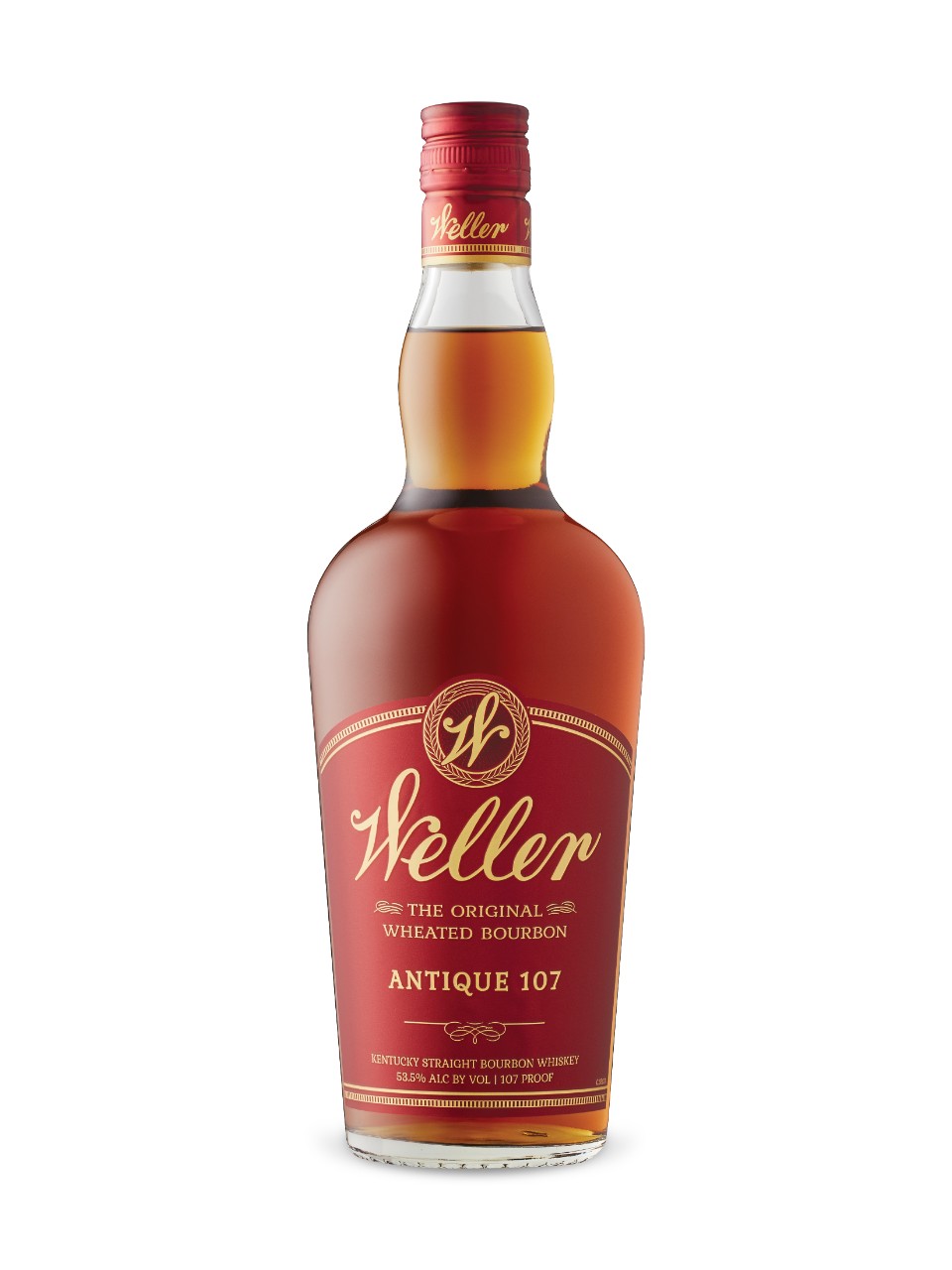 $64.95 | Kentucky
This highly sought-after bottle will not last long on store shelves. A bit sweeter than most bourbons because of the wheat in the mash bill. LCBO 467969 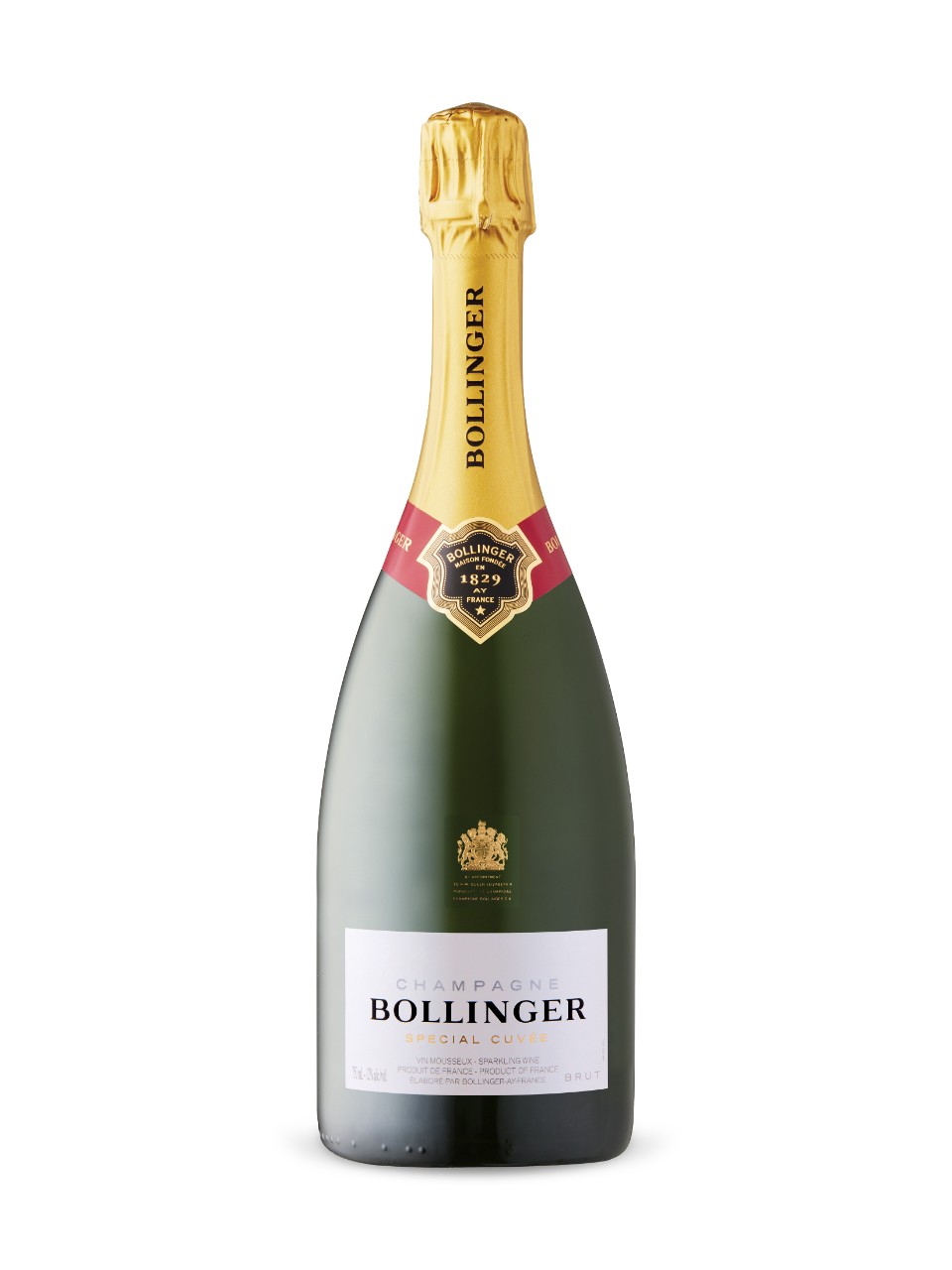 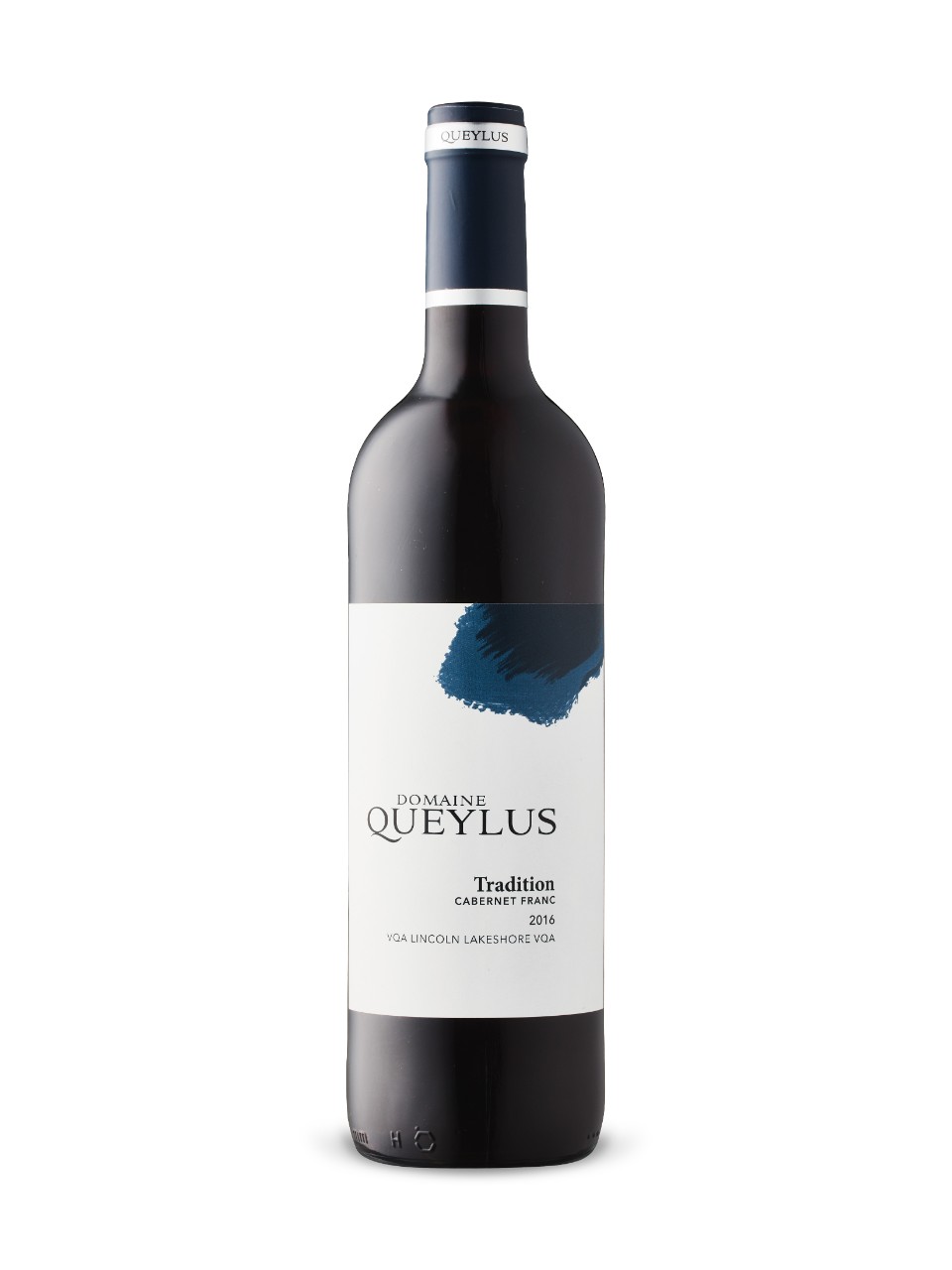 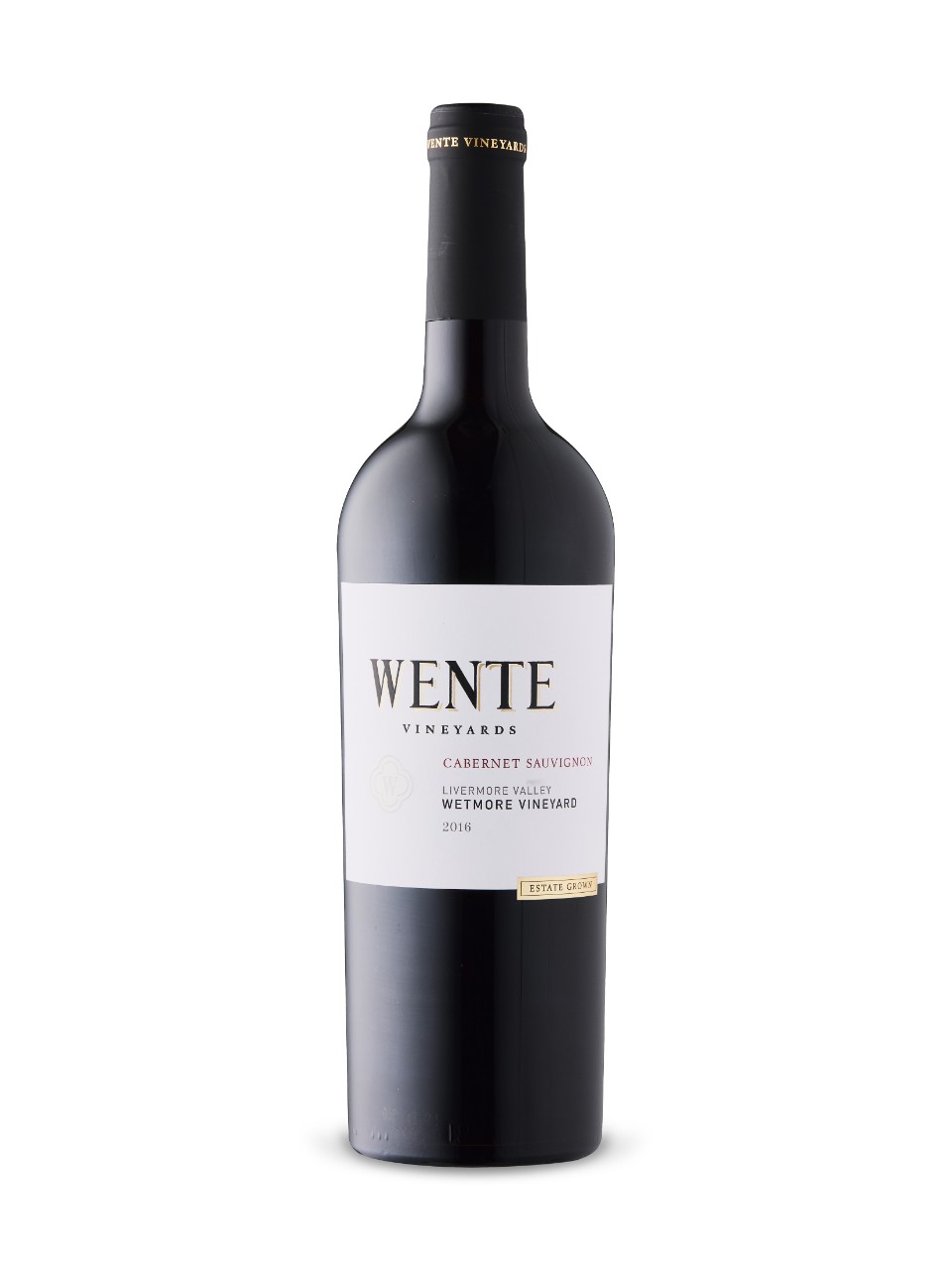 $29.95 | California
Great value for a California cabernet, with chocolate, black cherry, smoke, cassis and liquorice, ending with some pepper and spice. Vintages 963397 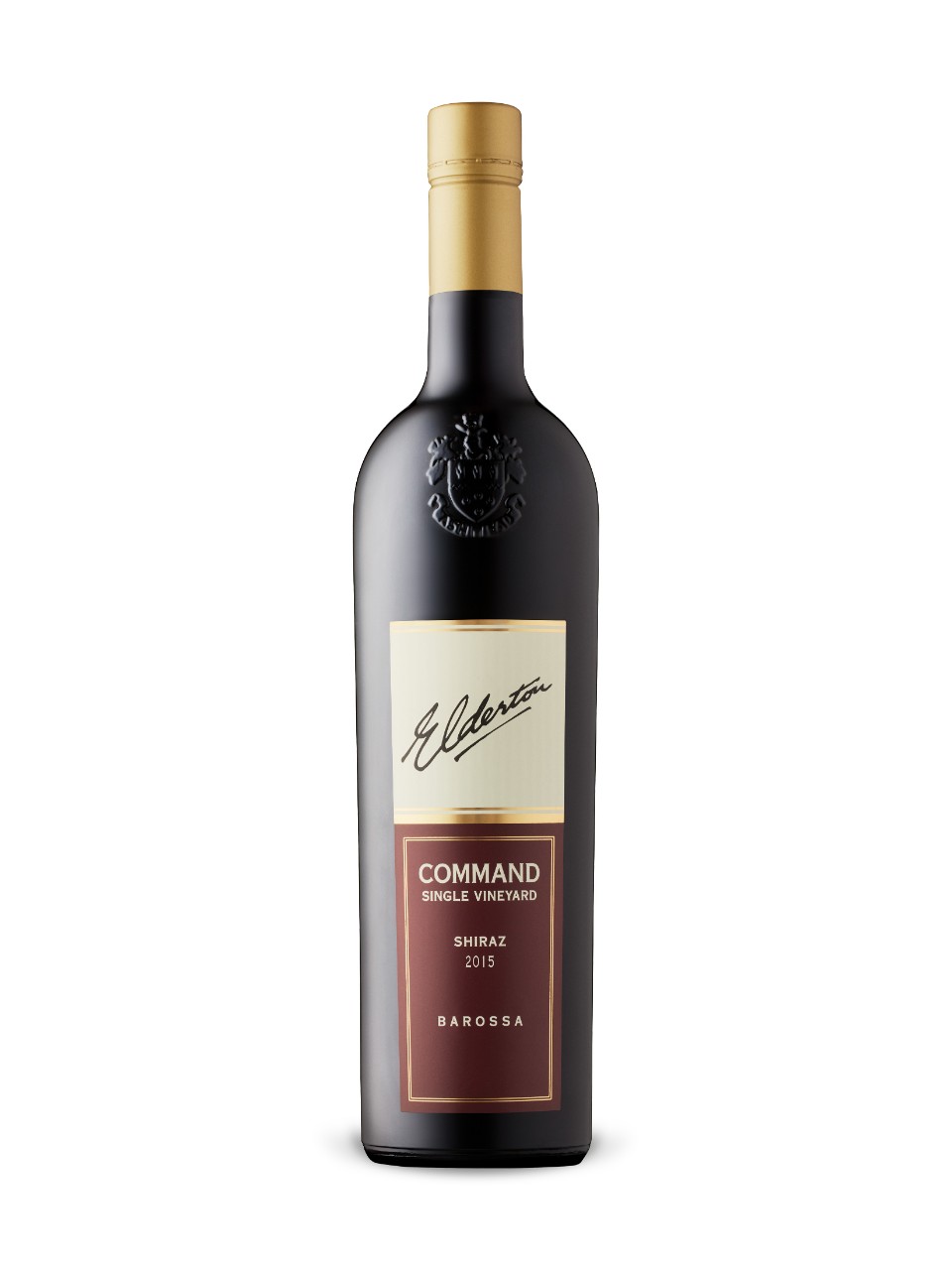 $99.95 | Australia
One of the best and most recognized names in shiraz is full of robust flavours of plum, spice, vanilla and strawberry. Comes under a screwcap for even longer aging potential: put it away for a few years and let it grow. Vintages 716142 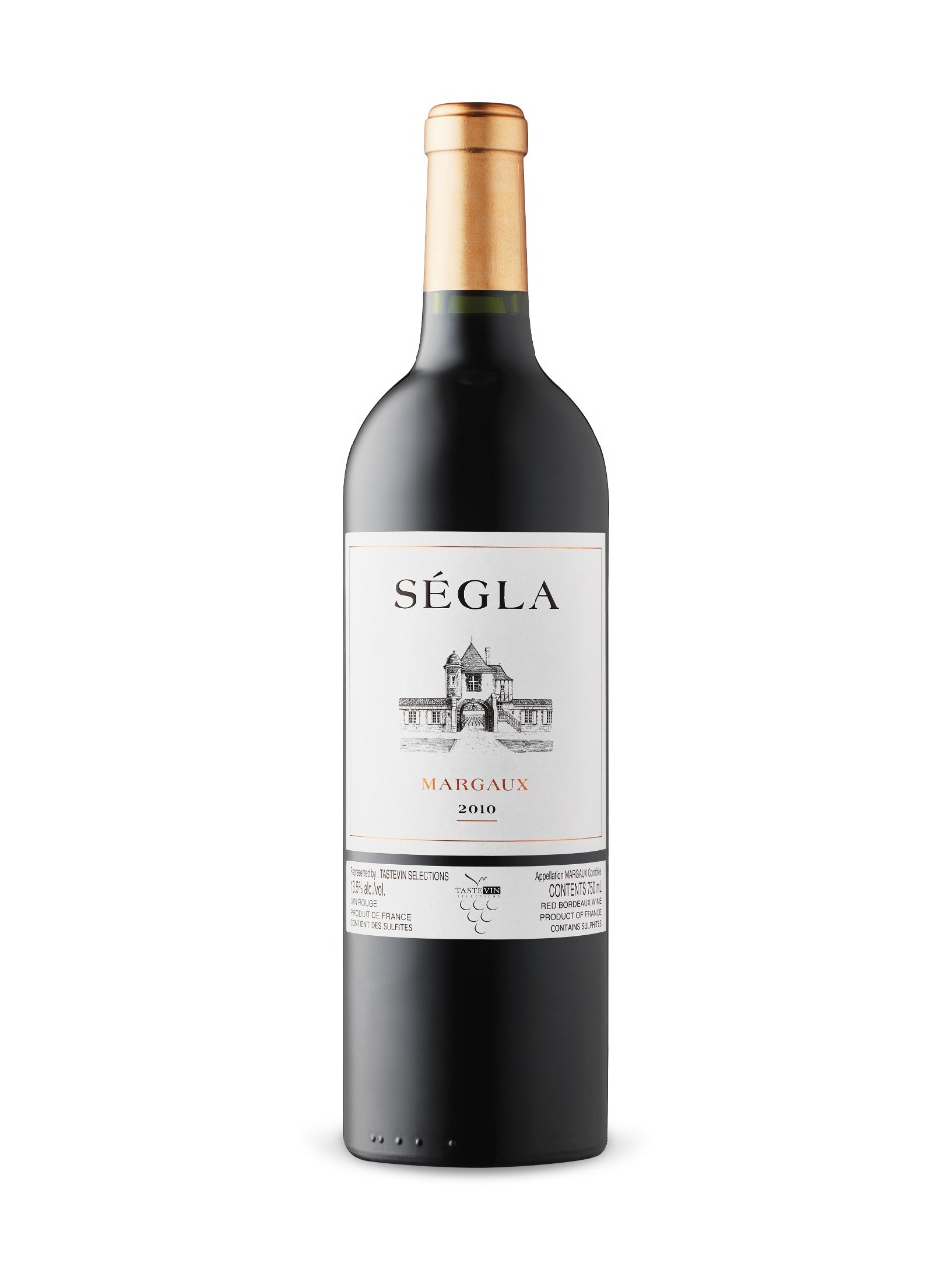 $68.95 | France
Drinks like a classic Bordeaux, with coffee and herbal notes and understated fruit. A great way to impress friends over the holidays. Vintages 359810 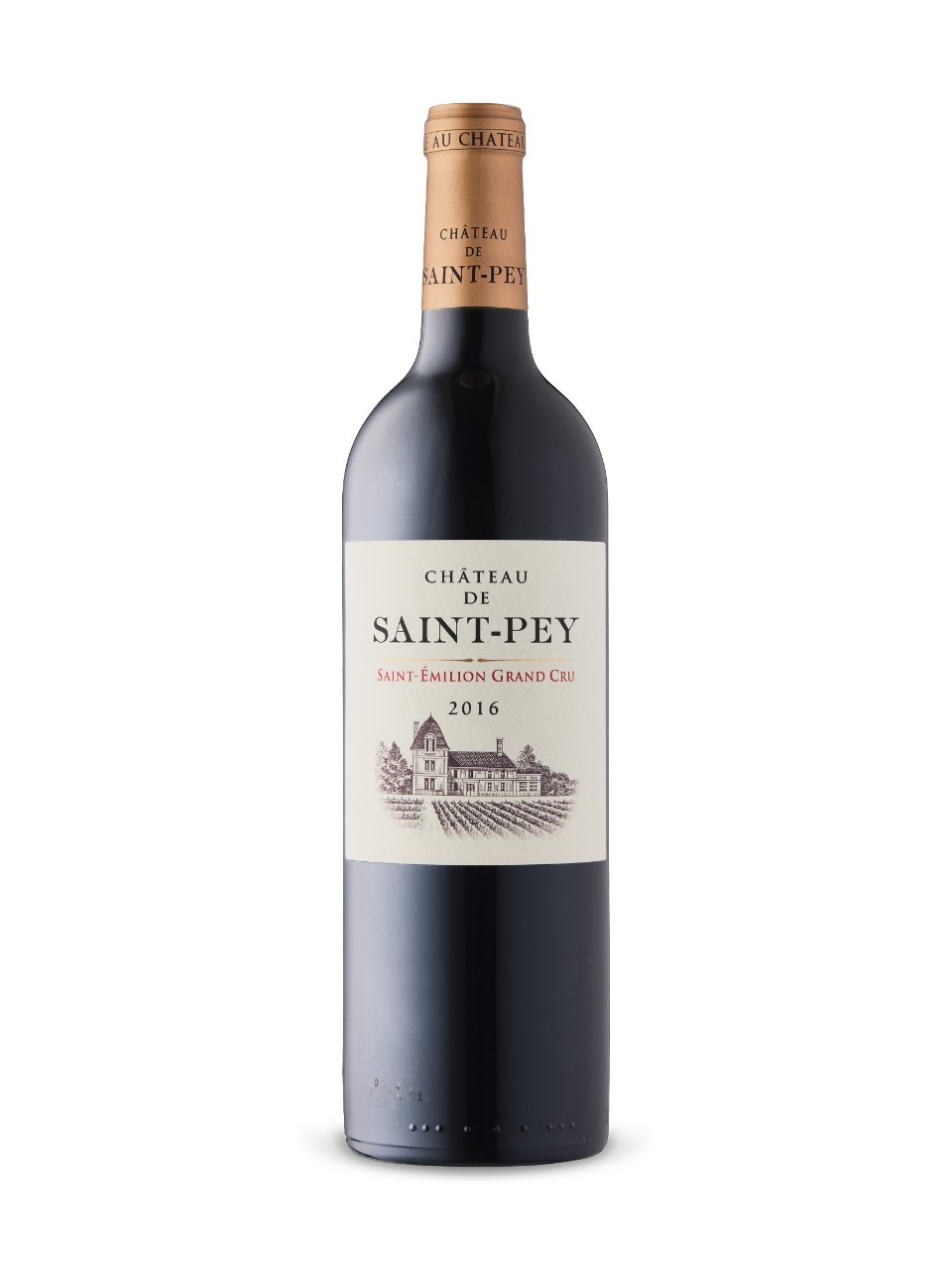 $34.95 | France
The well-integrated tannin makes it easy to enjoy this right-bank Bordeaux, made with cabernet franc, immediately after opening. There is enough structure here that it should improve with age. Vintages 11834 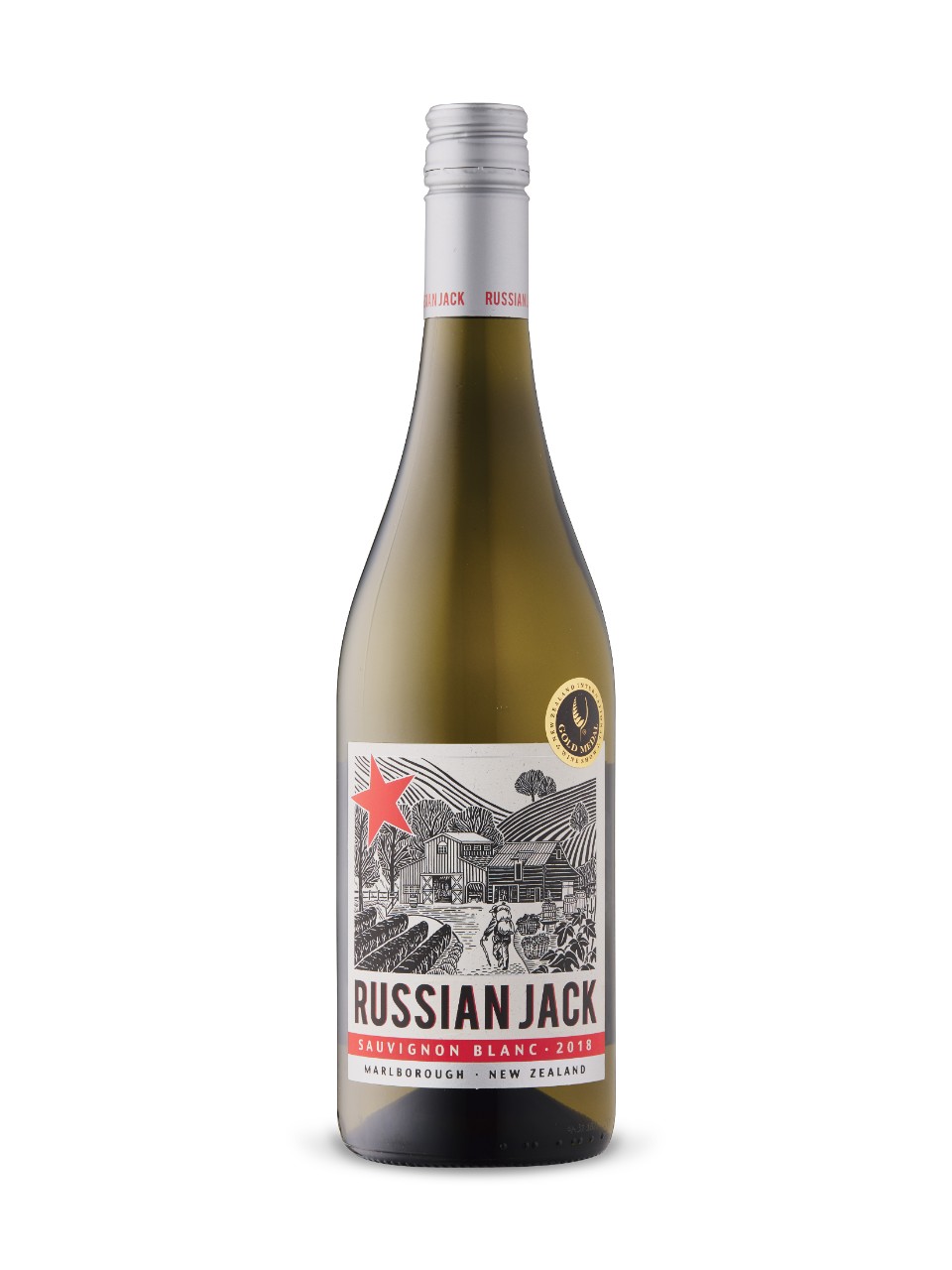 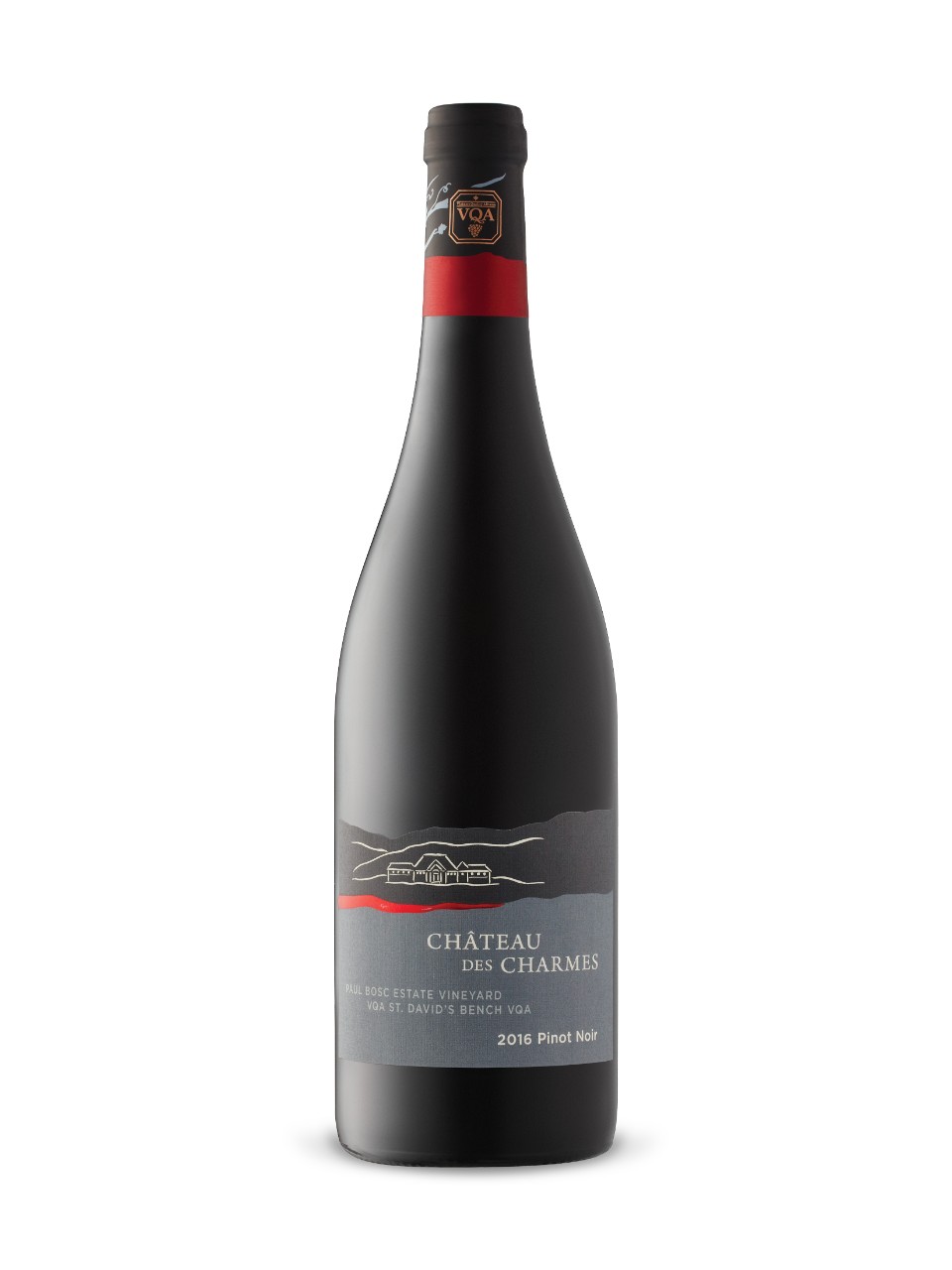 $39.95 | Ontario
Light and easy with telltale earthy notes, but there’s also a fruit-forward nature to the wine full of plum, sour cherry and even a hit of strawberry. Vintages 332858 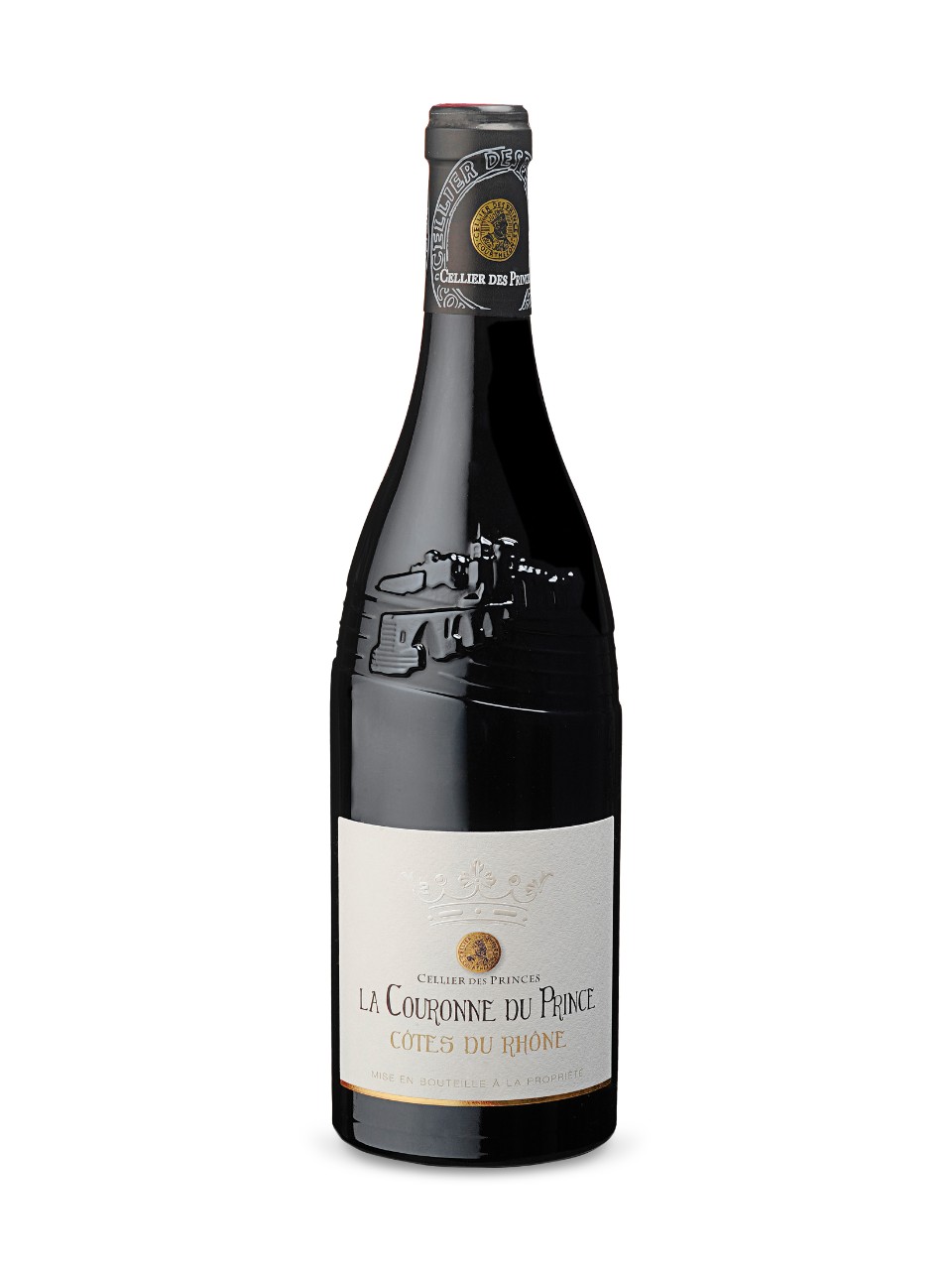 $19.95 | France
One of the best bargains of the month, it doesn’t wow on first blush but seems to improve with each passing moment. Vintages 10340 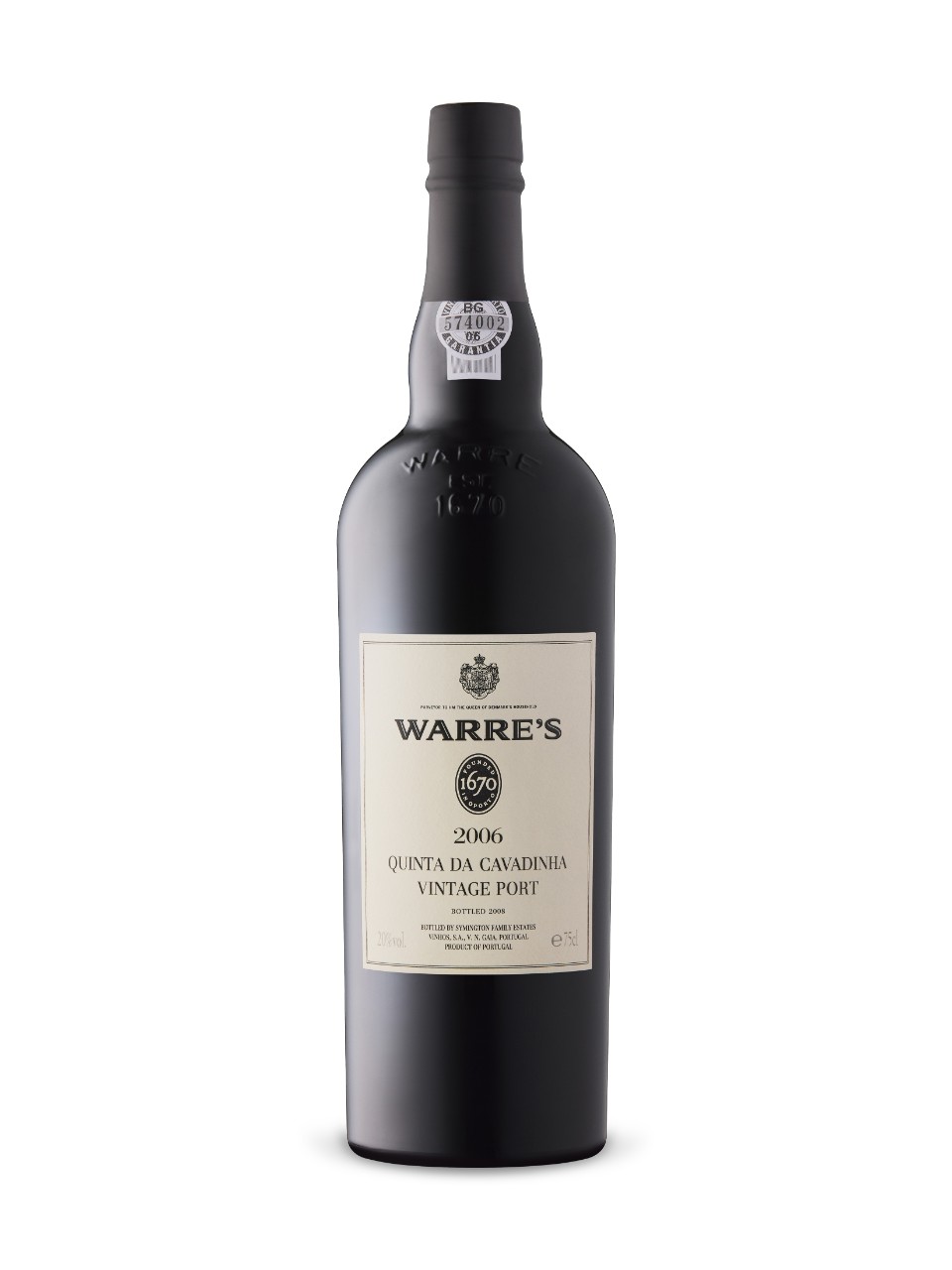 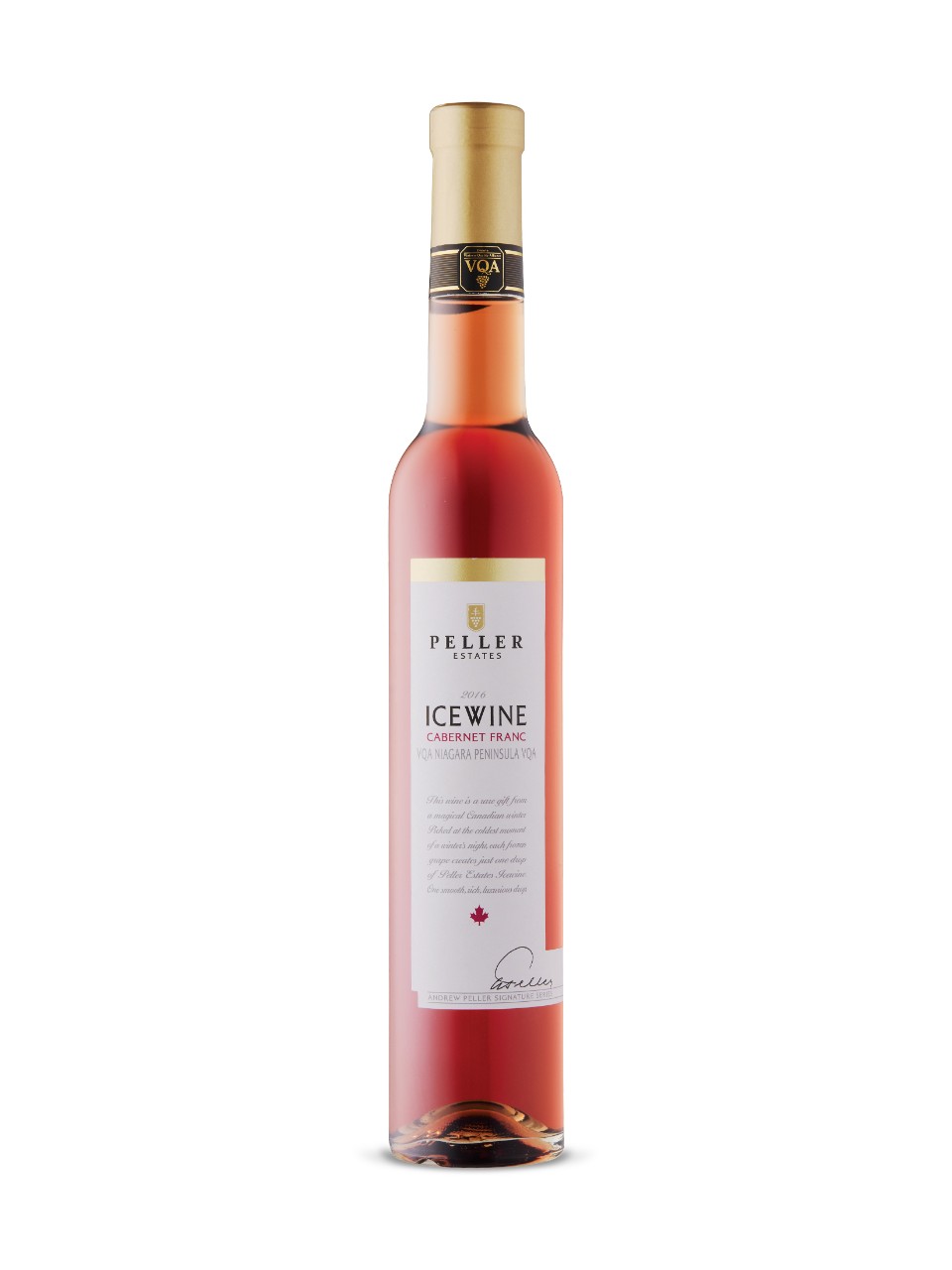 $98.95 | Ontario
A red-grape icewine is a rare treat, and the best and simplest way to enjoy it is with a good hard cheese. Vintages 12022