The best new bottles at the LCBO in November

The best new bottles at the LCBO in November

The LCBO is constantly adding new products to its shelves. We tasted our way through the new releases and put together a guide to the best new booze of the month. Here’s what to look for on store shelves in November. 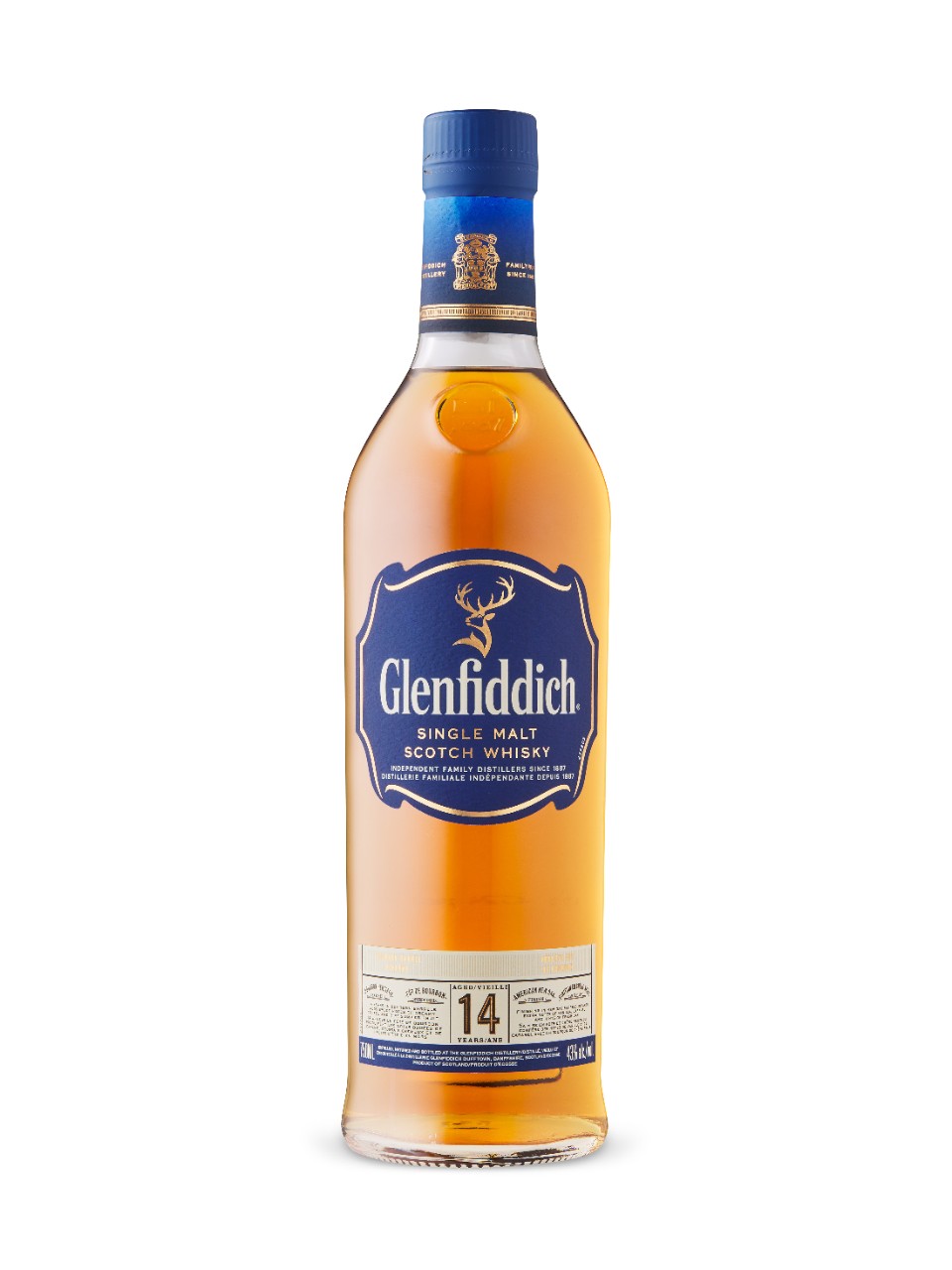 $69.95 | Scotland
The influence of the bourbon barrel has mellowed this whisky. The grain notes are subdued and wrapped in an American sweetness, which should please both bourbon and scotch drinkers. LCBO 10831 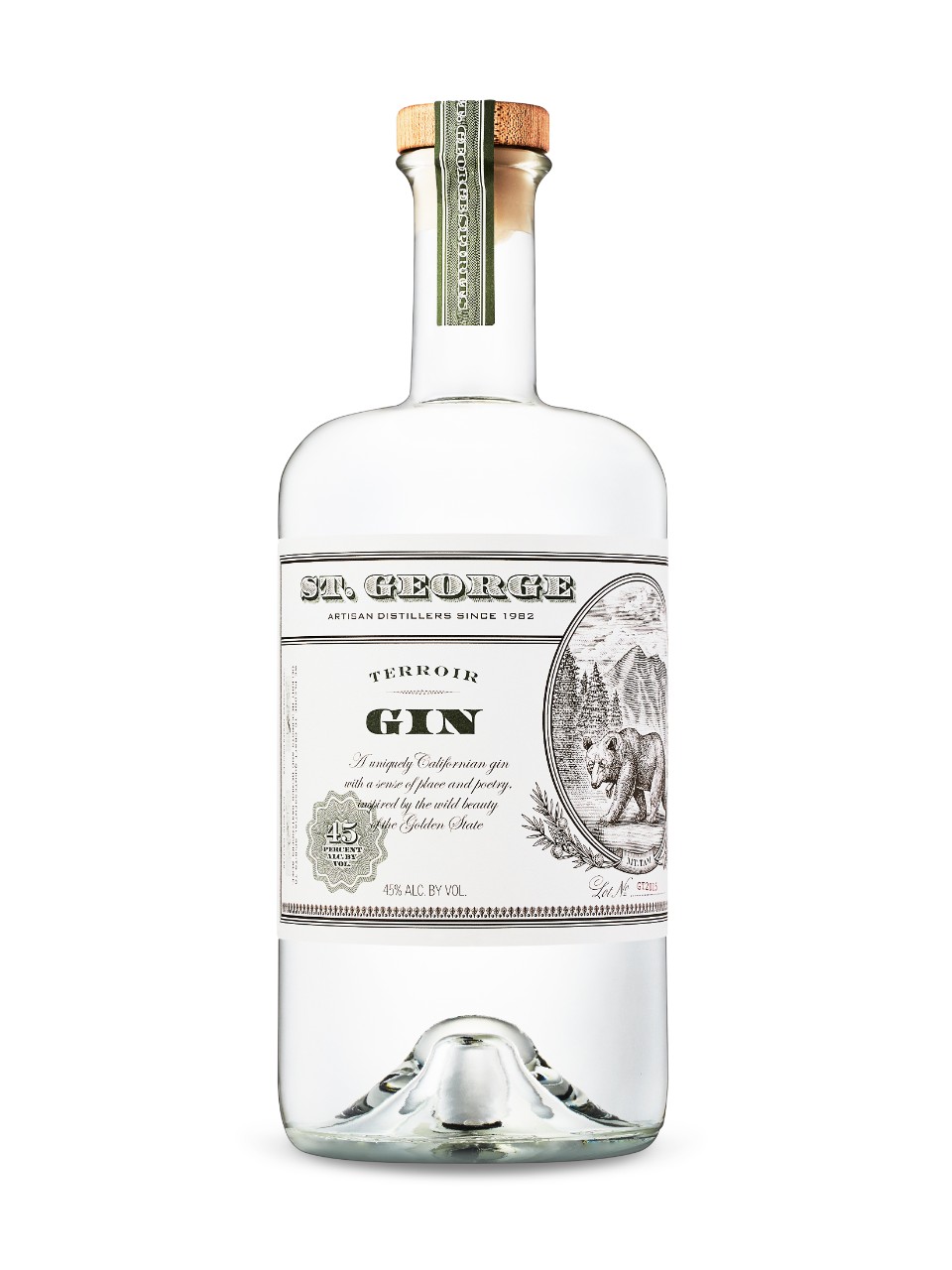 $47 | California
Douglas fir supplants juniper on the botanicals bill for this gin, which comes from the U.S.’s oldest craft distillery. It would make for a seasonally appropriate base for your gin and tonic or martini. LCBO 481580 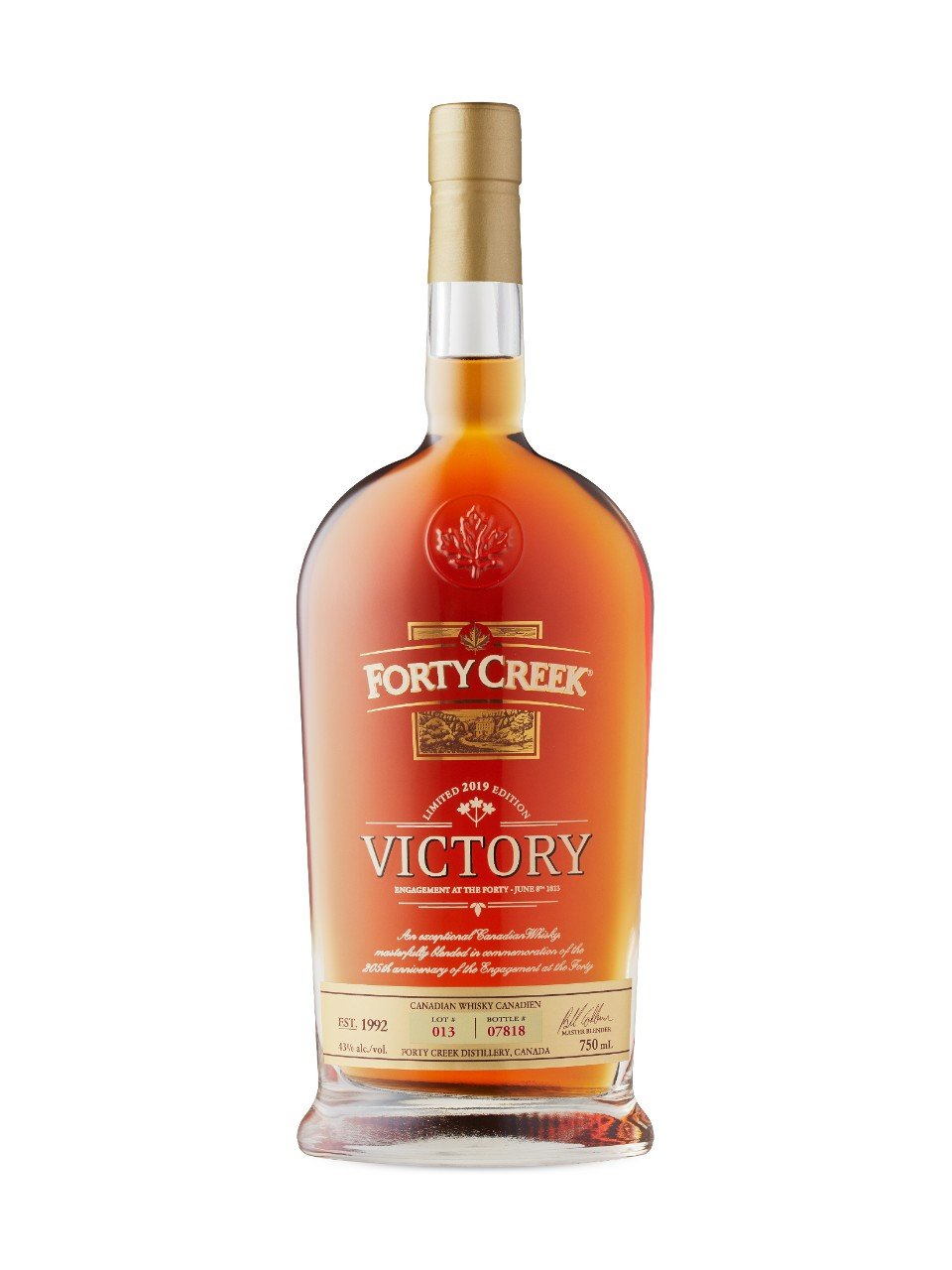 $79.95 | Canada
The spicy rye notes in this bottle, named to commemorate a battle won near the distillery during the War of 1812, are reined in under rich and concentrated caramel flavours. This is a very smooth sipping whiskey but feels equally at home being made into an exceptional Old Fashioned. LCBO 13511 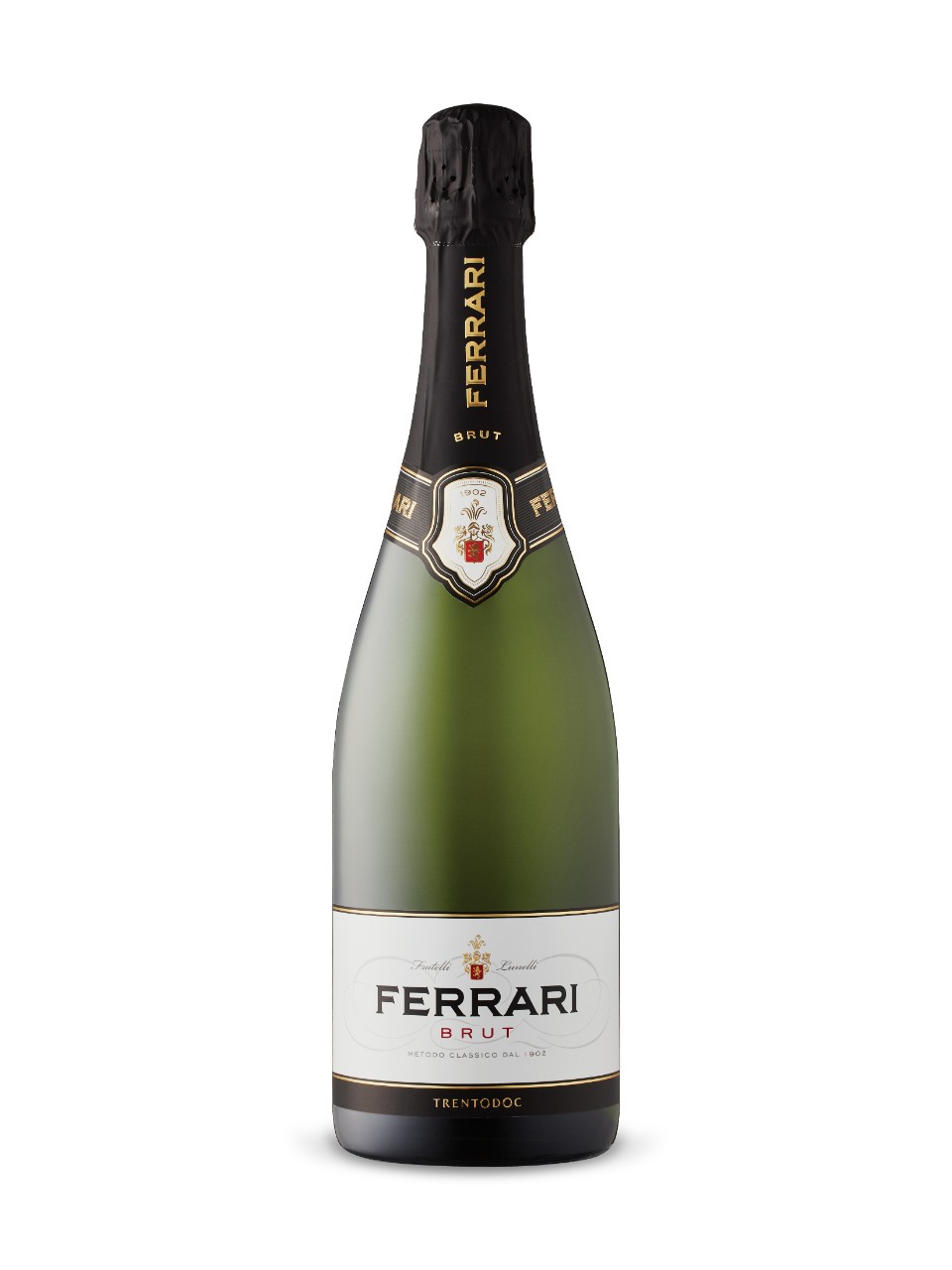 $24.95 | Italy
A traditional-method sparkler made with 100 per cent hand-harvested chardonnay. It’s fresh and clean with lots of green apple fruit, some citrus notes and a subtle smokiness achieved from spending a minimum of 24 months on its lees. Vintages 352153 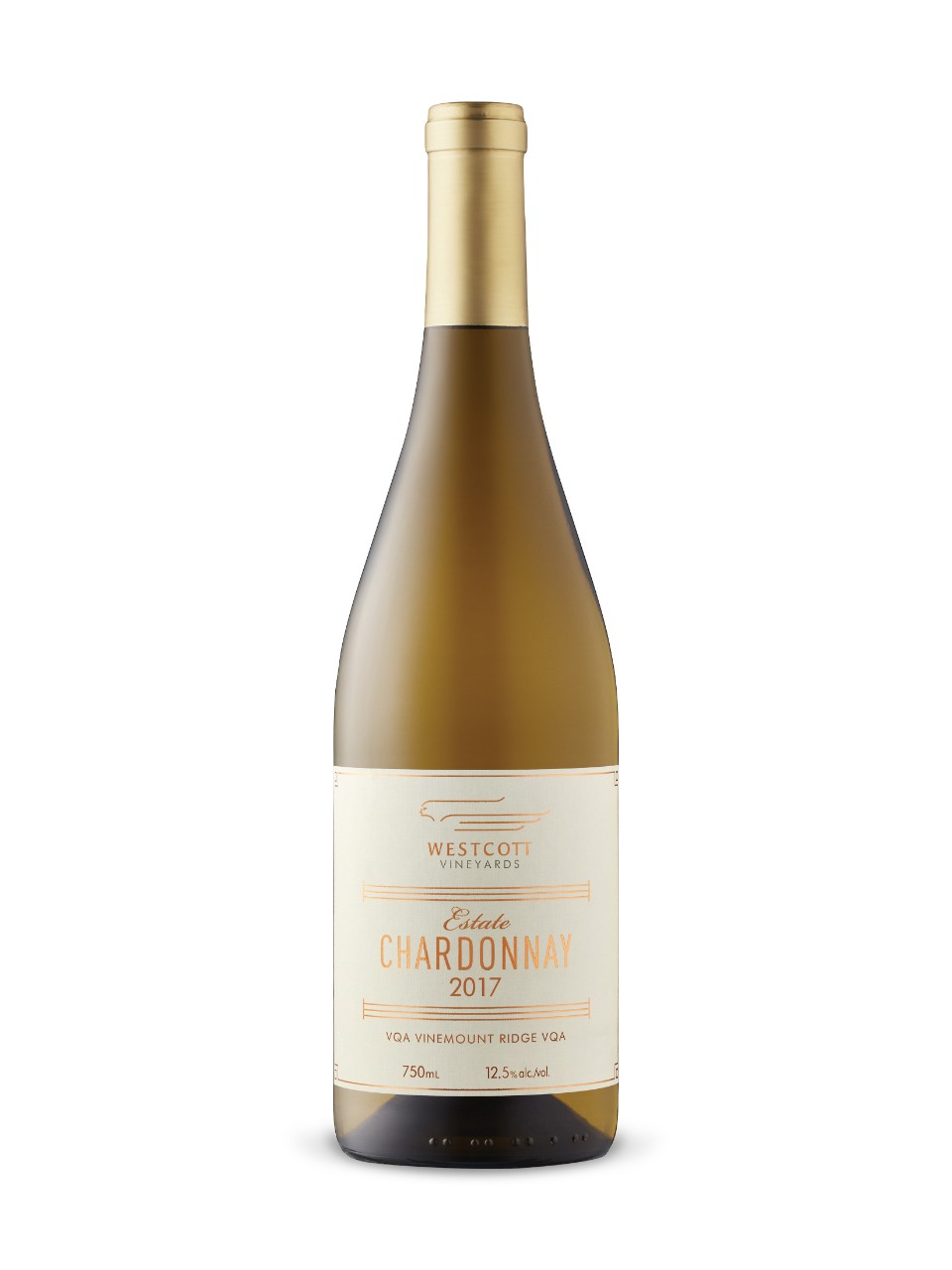 $27.95 | Niagara
A prime example of everything that’s right with Niagara chardonnay right now. Fruit flavours of apple, peach, and pear are met with spice and vanilla from 11 months in oak. Vintages 424507 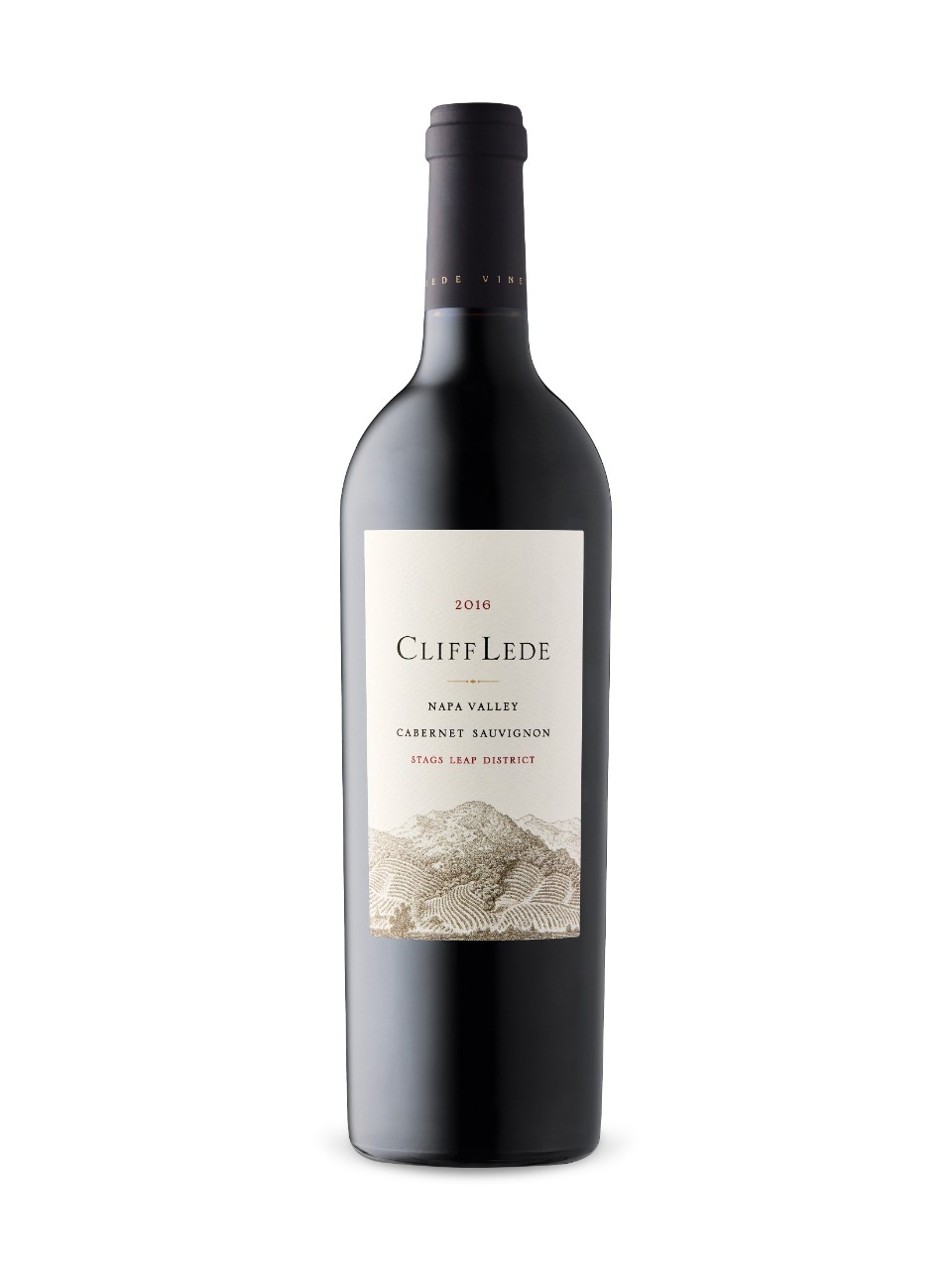 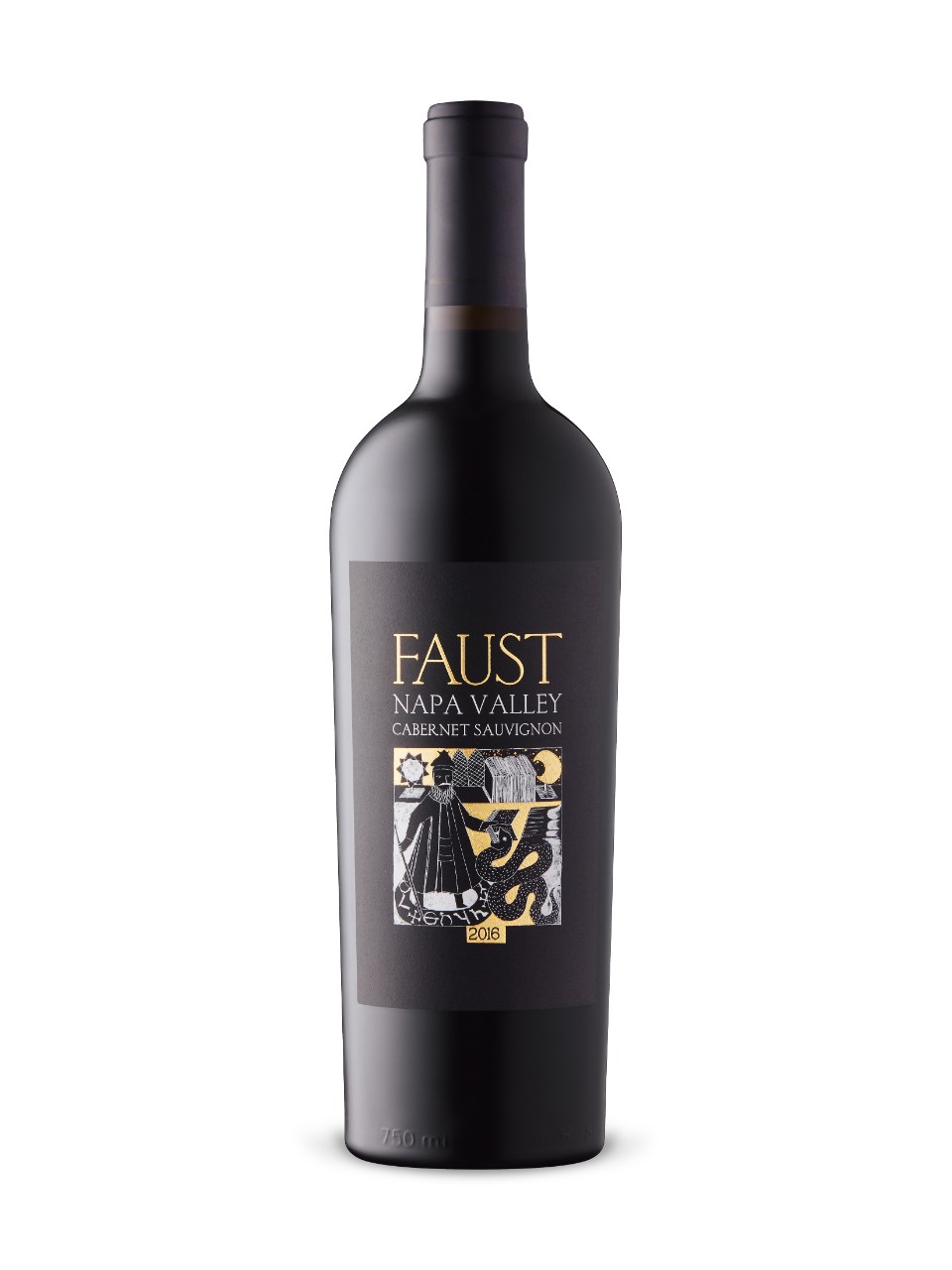 $59.95 | California
The fruit in this bottle is sourced from different sites throughout the Napa Valley. A perfect bottle to enjoy immediately, or cellar for a few years. Vintages 238261 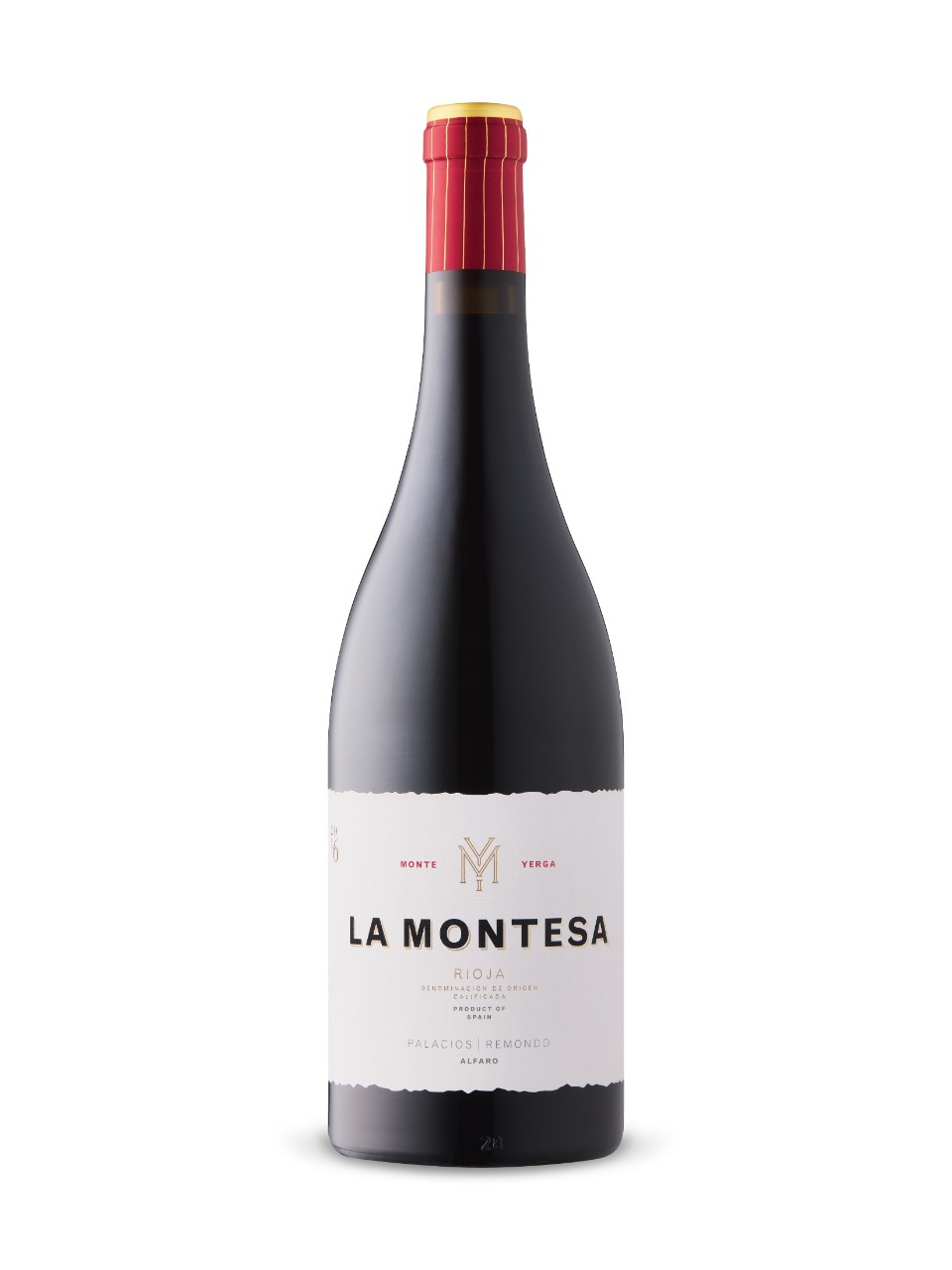 $25.95 | Spain
A complex wine with lots of mocha, black cherry, raspberry and spiced cherry. It has a mostly sweet fruit core, but a finish that swings back toward dry. Vintages 674572 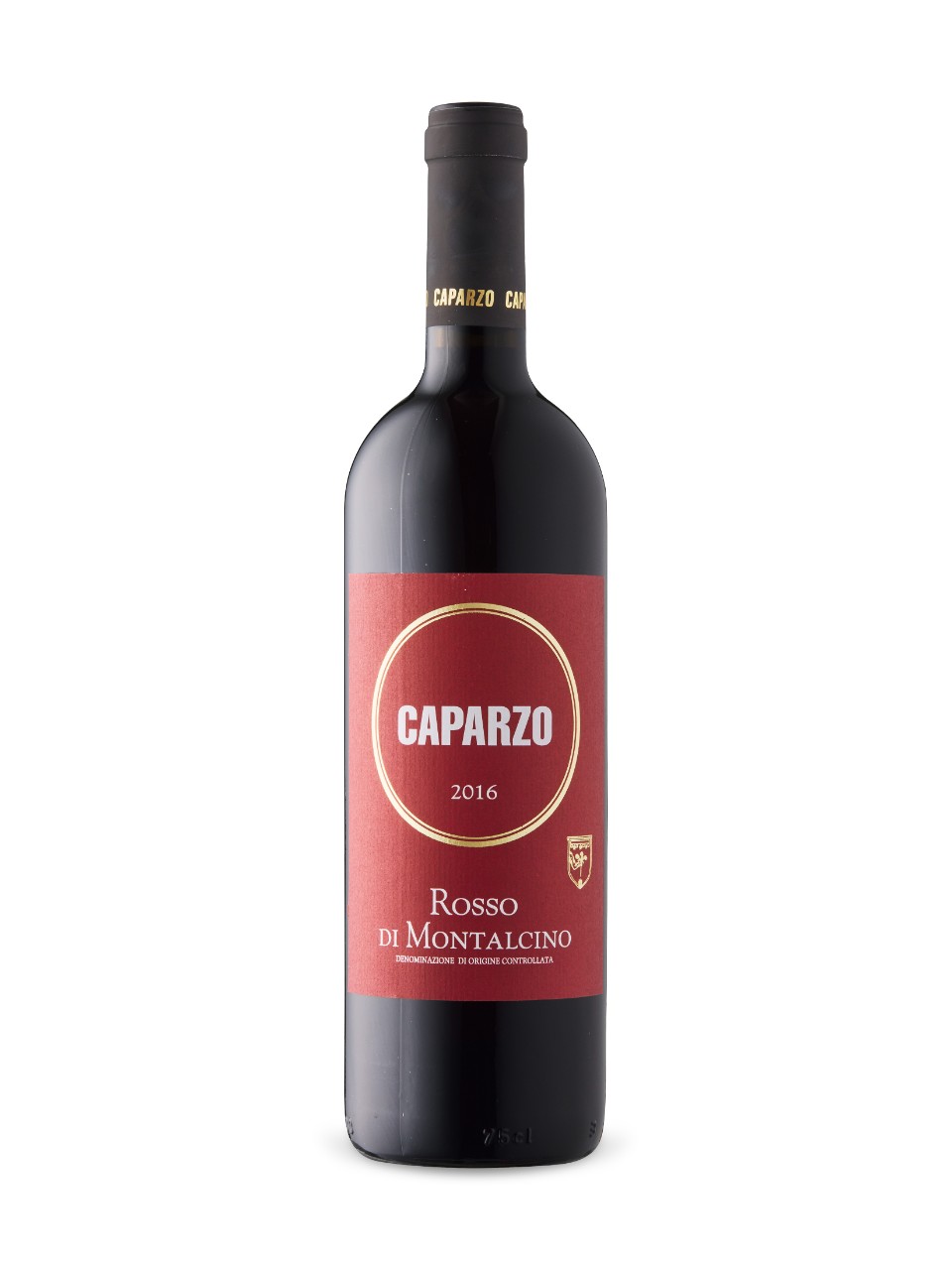 $19.95 | Italy
This wine, from a top-notch Brunello producer, is laced with finesse from a great vintage in Tuscany. It pops with red currant, cassis, gentle smoke and has a great acid punch. Vintages 333575 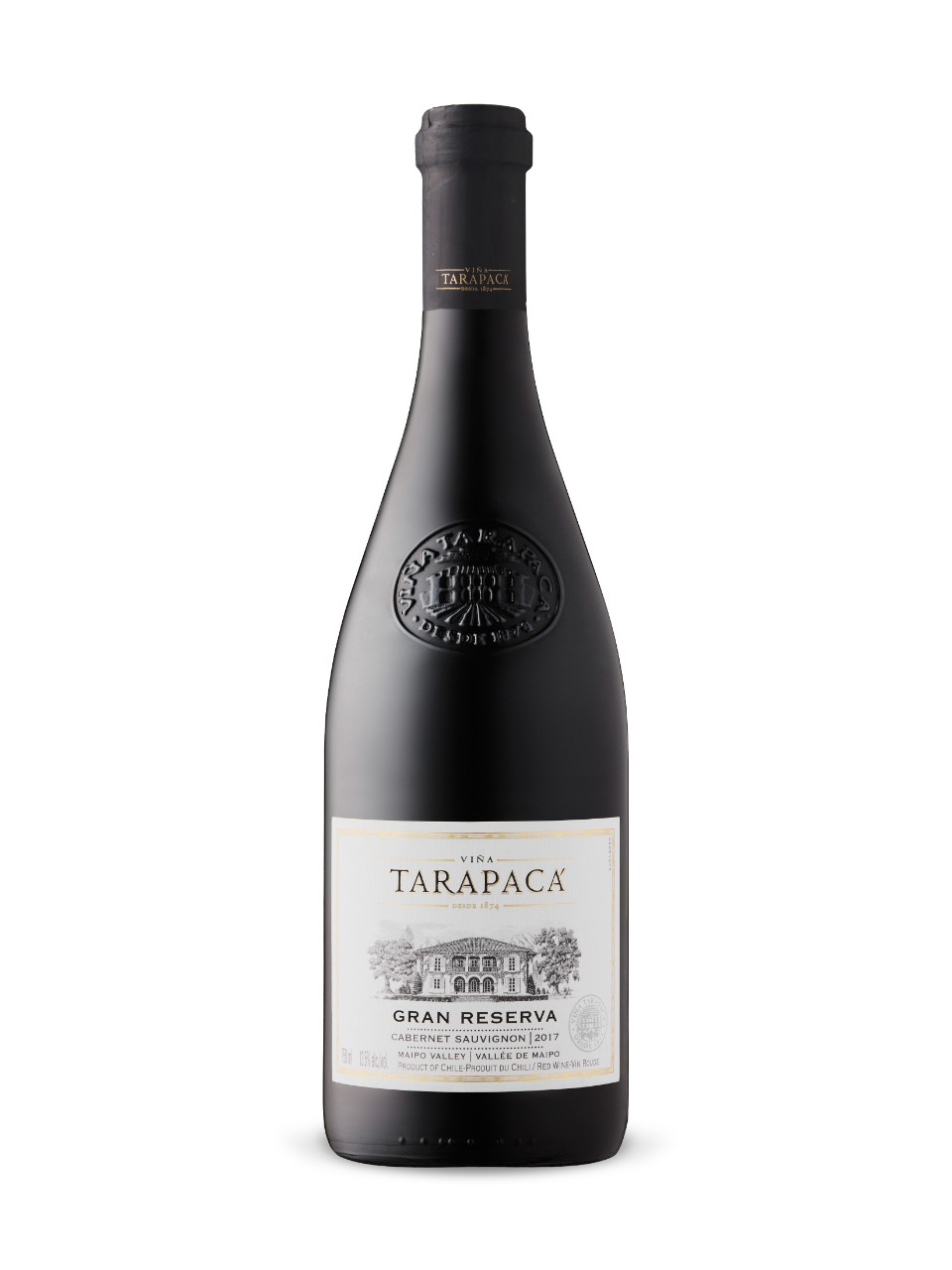 $17.95 | Chile
There’s great richness and concentration to this bottle, with hints of mint, raspberry, mocha and cherry. Over-delivers for its price point. Vintages 18721 (Nov. 23) 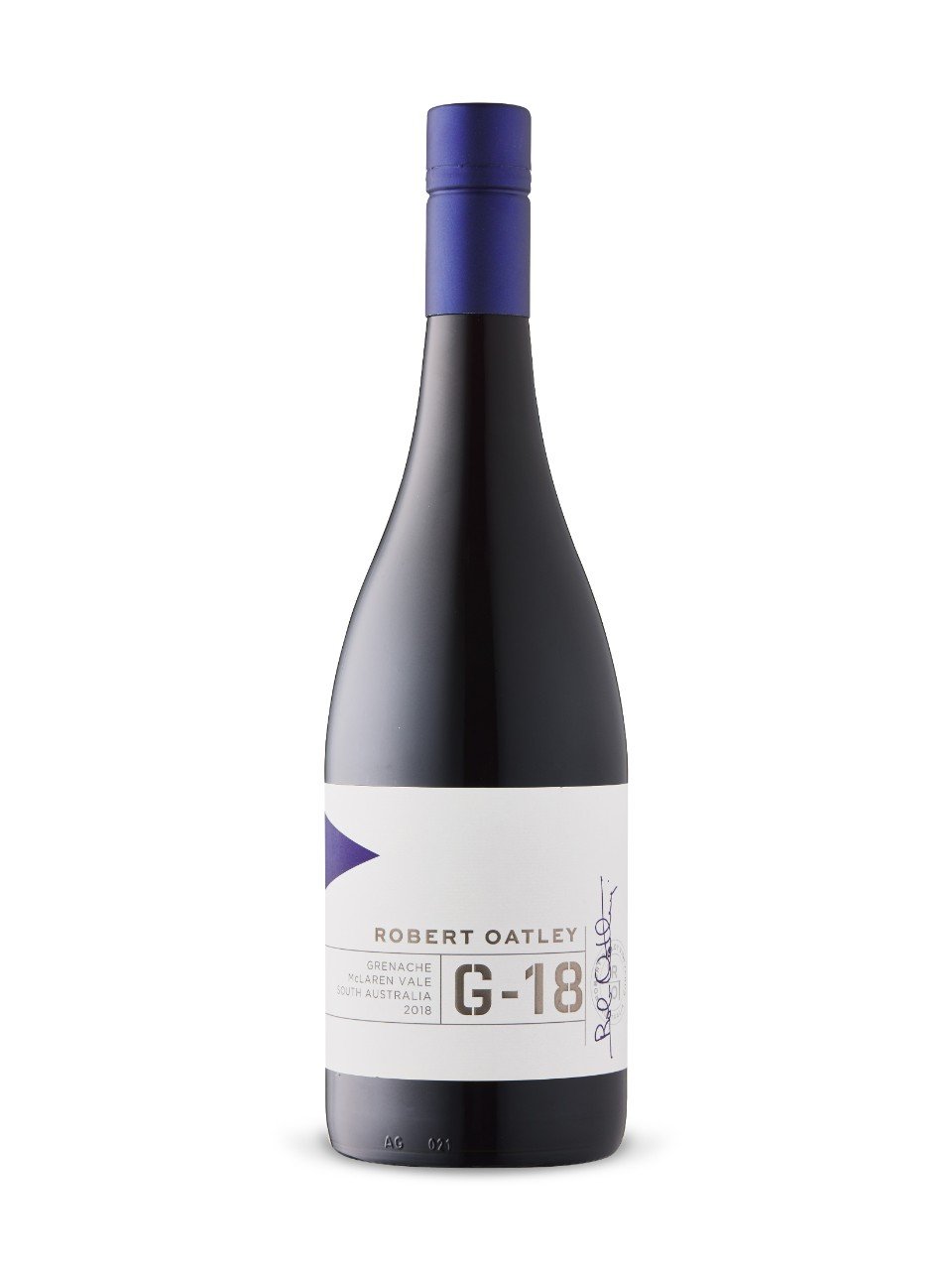 $19.95 | Australia
As a counterpoint to the big, heavy wines many consumers think of when considering grenache, this Australian version is a revelation. It’s as light as a pinot, with a full-on raspberry nose and a palate with pretty floral and herbal backing. Vintages 10524 (Nov. 23) 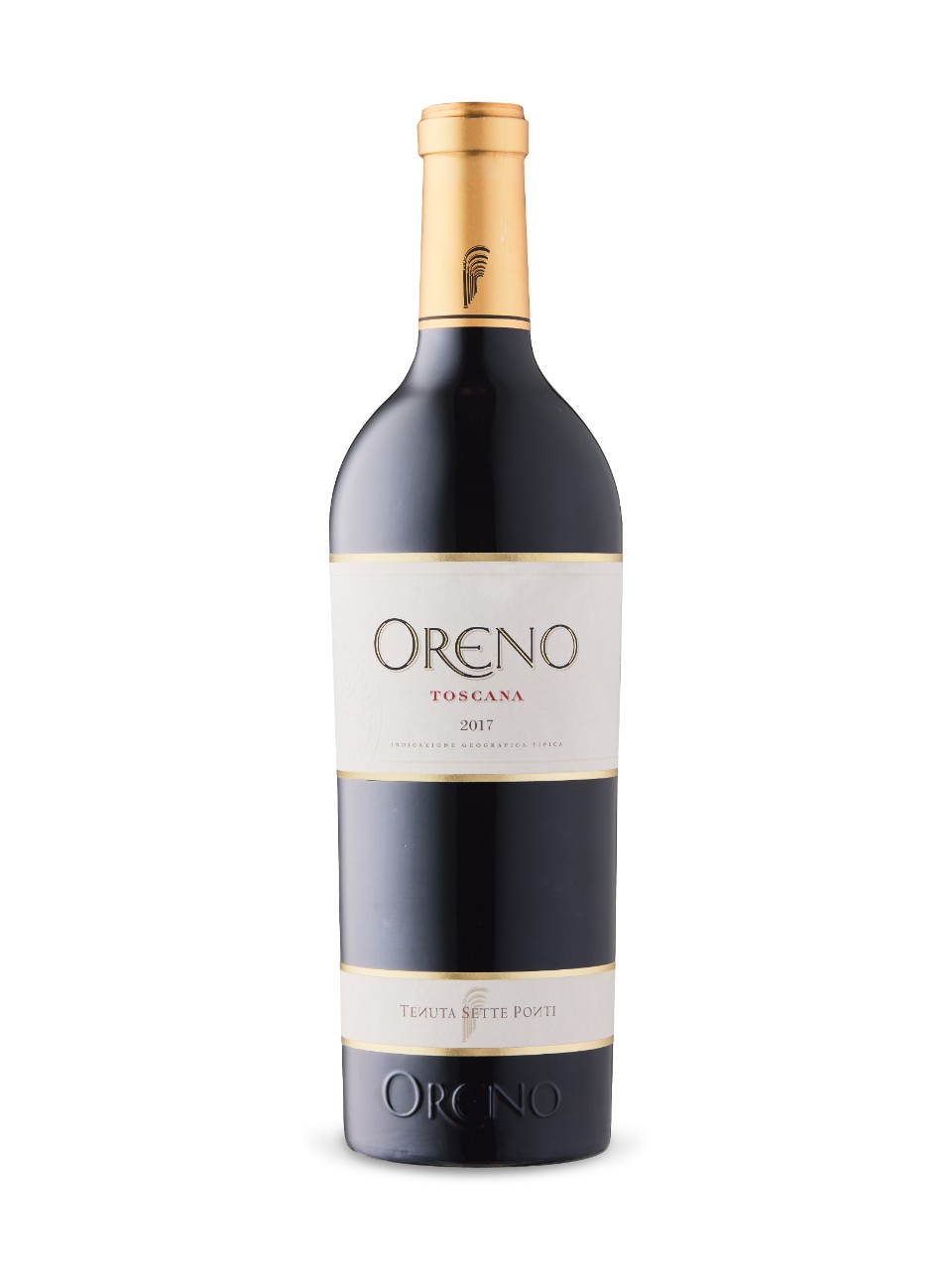 $86.95 | Italy
This fabulous Super Tuscan is producer Sette Ponti’s most well known as well as its most age-worthy. Layered and wonderful with big berry, mocha, herbal, smoke, blackberry and cassis notes. Vintages 735597 (Nov. 23) 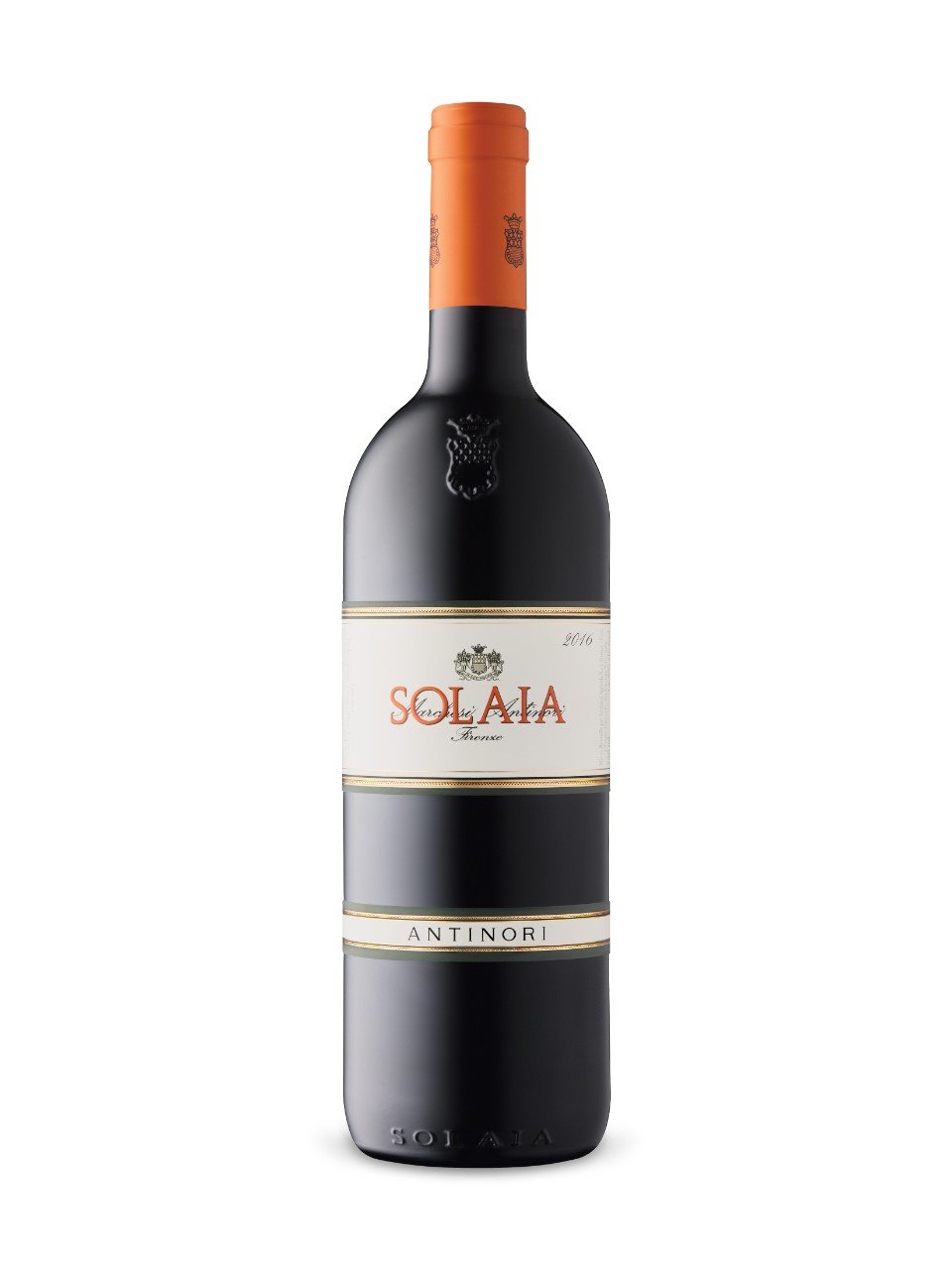 $457.95 | Italy
A bucket-list Super Tuscan from Antinori, and one of the best ever under the Solaia label. Layered with rich mocha and blackberry, and approachable now yet ageable for decades to come. Vintages 987586 (Nov. 23)

Want these great bottles delivered to your home? Then check our TL x Runner storefront.