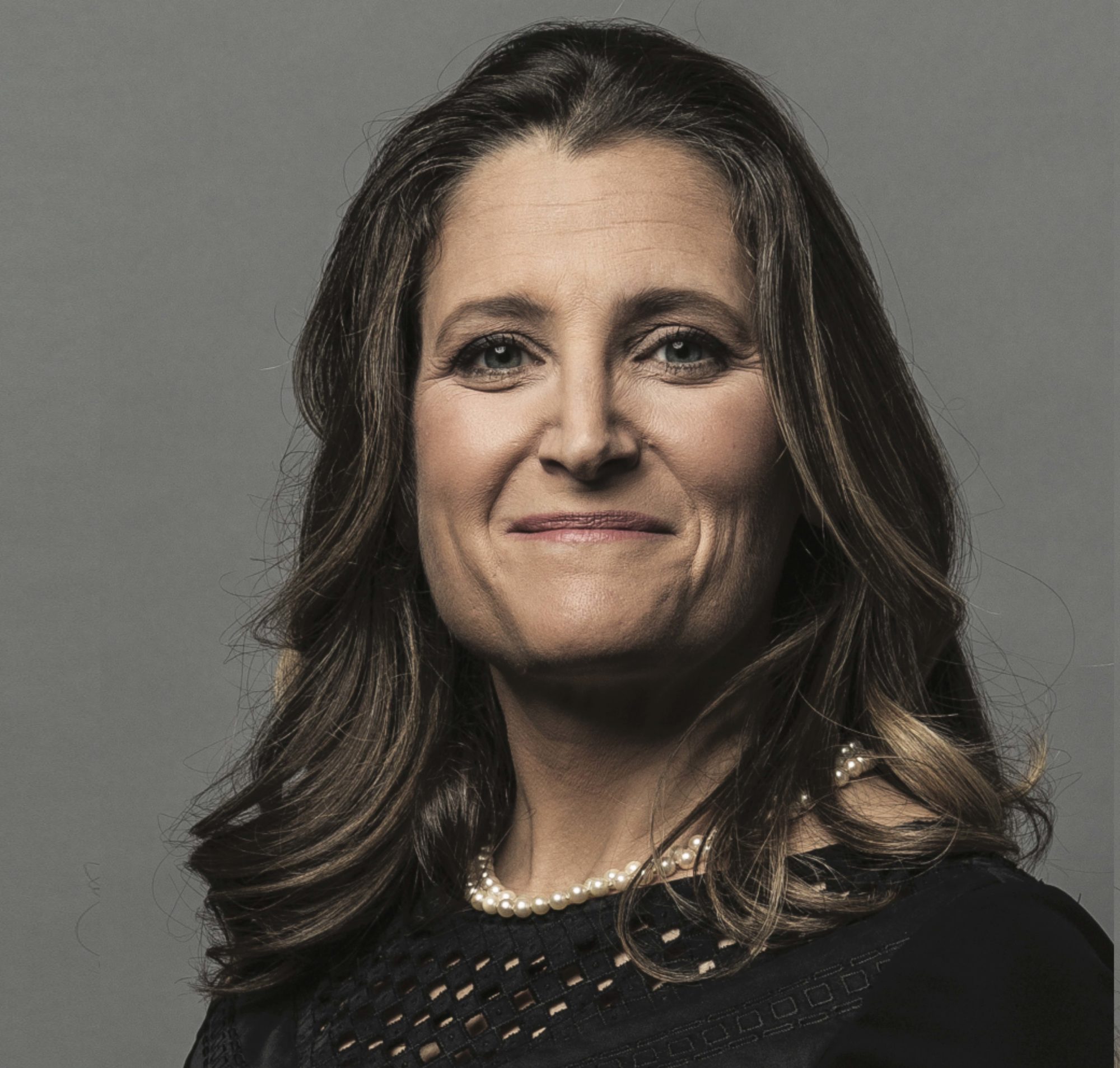 She’ll join us to discuss Canada’s response to the global pandemic, the challenges of reopening and what the next normal will bring.

Where: On Zoom. Click this link at the time and date above.

About the series: “This City Live” is a weekly series featuring conversations with Toronto’s most intriguing people about this city’s most pressing issues. Sarah Fulford and Toronto Life editors will talk to inspiring artists, advocates, front-liners, entrepreneurs, philanthropists and the city’s most influential people as we look to the future of Toronto during a time of unprecedented change.