What to binge next: pop culture recommendations from Gigi Gorgeous, Katie Stelmanis and more

What to binge next: pop culture recommendations from Gigi Gorgeous, Katie Stelmanis and more

“I seriously want to scream from the rooftops about how much I love 90 Day Fiancé. What better way to pass the time than binge-watching episodes about long-distance (and sometimes cringeworthy) couples trying to get married within a 90-day time limit? I was reluctant to get into it at first, but now I’m hooked. And with spinoffs like 90 Day Fiancé: The Other Way and Before the 90 Days, there’s enough material to last all quarantine. Thank me later.”

“I am learning ways to educate my white friends—who know the world treats them differently than it treats me—about the black experience. The process is slow and steady, but we can all grow. The only way things will change is if people feel they can speak openly and be heard. I have suggested they read books like White Fragility. Behind closed doors there is privacy to express remorse, and people are able to ask the questions they’re afraid to ask.”

“During quarantine, I caught up on two Jack Reacher novels I’d missed. I love Jack Reacher’s six-and-a-half-foot arm span and his laconic view of human foibles and life in general. Also, he’s one of the few heroes of detective series who take women seriously and respect them. Very rare, very special.”

Ever Ahead by Joey O’Neil
Recommended by Jeanne Beker, journalist

“My daughter, the Yukon-based musician Joey O’Neil, was driving across the country on tour when the pandemic struck. All her carefully planned gigs were cancelled. So she began doing a series of virtual concerts from her camper, and I’ve been savouring all these intimate shows. Ironically, the theme of Joey’s 2020 album Ever Ahead is life on the road, and it has provided a fantasy soundtrack for my own life in lockdown.”

Lie With Me by Philippe Besson
Recommended by Kris Knight, artist

“Lie With Me is an intense tale of queer awakening and first love set in small-town France in the 1980s. Hailed as the French Brokeback Mountain and translated elegantly by Molly Ringwald (yes, Breakfast Club Molly), it’s a slender, economically written book that still haunts my brain. It’s an evocative, jubilant, erotic and unstable tale that sadly plays out a bit too real for a lot of queer people who grew up in the sticks, like me. It reminds you that heartbreak can be a devastating car crash, but deep down you know that love is miraculous and it’s worth it to get back in the car.”

“I’ve really enjoyed watching the Netflix series The Last Dance on the Chicago Bulls team led by Michael Jordan. I’m always fascinated how people can go through the same thing and come out the other side with completely different experiences. It’s interesting to see some of the things that still bug them to this day. As a kid, I was a Dennis Rodman fan. It was great to get a glimpse of what it was like to work alongside him. Most of all, I was reminded of just how human these guys are.” 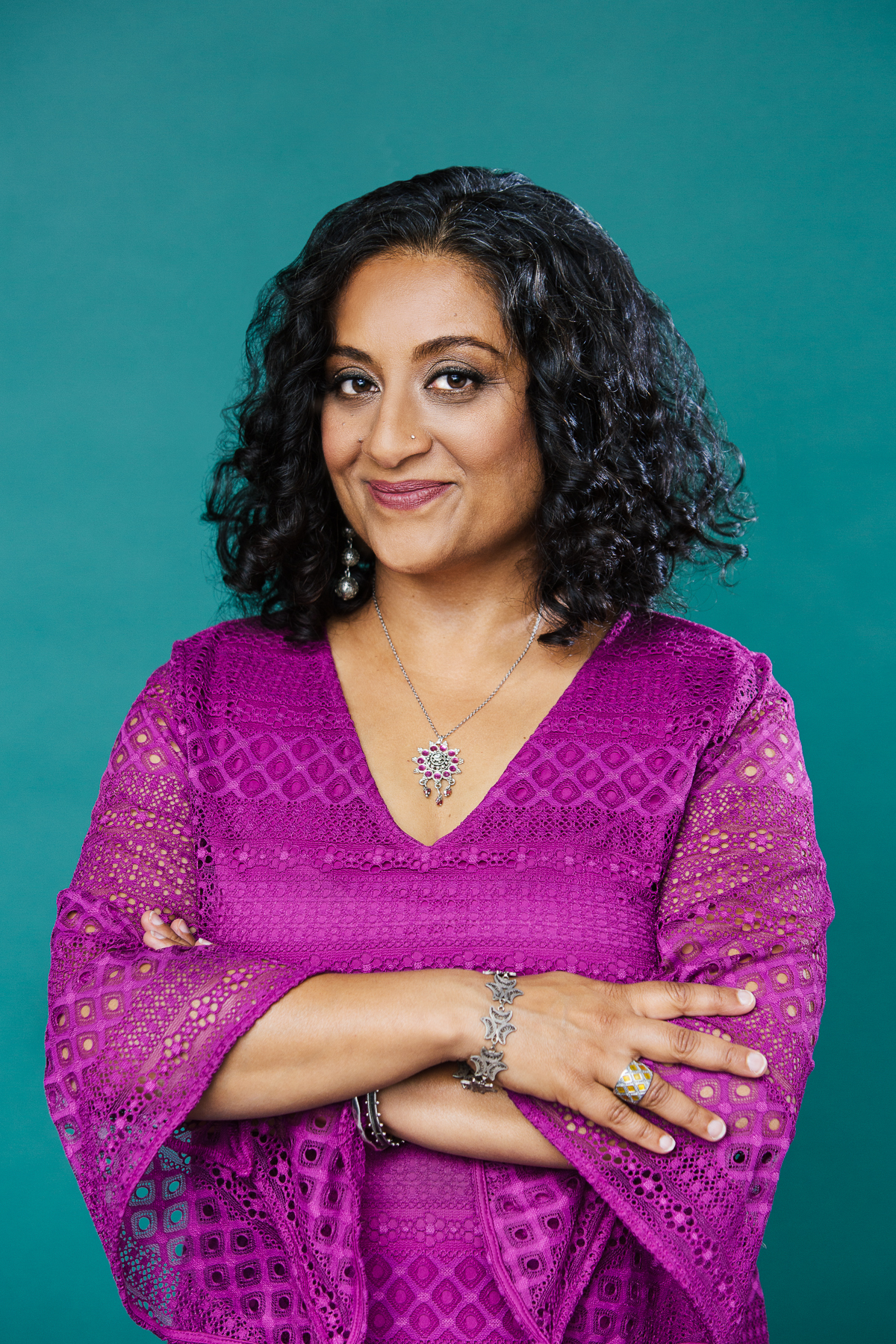 “I miss my gym and have been looking for alternatives to get moving and de-kink my back and hips. Tanju, a dancer at FitSevenEleven on YouTube, teaches rhythmic dance set to some of the best club music I’ve heard. The emphasis is on movement rather than skill, and with no one watching, I can imagine that I am just as graceful as he is.”

Parable of the Sower
Recommended by Katie Stelmanis, musician

“Octavia E. Butler is one of my favourite science fiction writers. Parable of the Sower is eerily prophetic in a lot of ways. Written in the ’90s, it takes place in an imagined 2020 at the apex of a societal collapse due to climate change, wealth inequality and greed. Throw in a pandemic, and we have this year in a nutshell. Despite its darkness, Butler is an optimist and provides hope in all corners of her writing.”

Who by the Who
Recommended by Ron Sexsmith, musician

“I’ve been rocking out on an almost nightly basis. I listen mostly to vinyl and I’ve become obsessed with the music of Warren Zevon. Also, as a lifelong fan of the Who, I’m astounded by how great their most recent album is. It has all the energy and writing of their best records, in my humble opinion.”