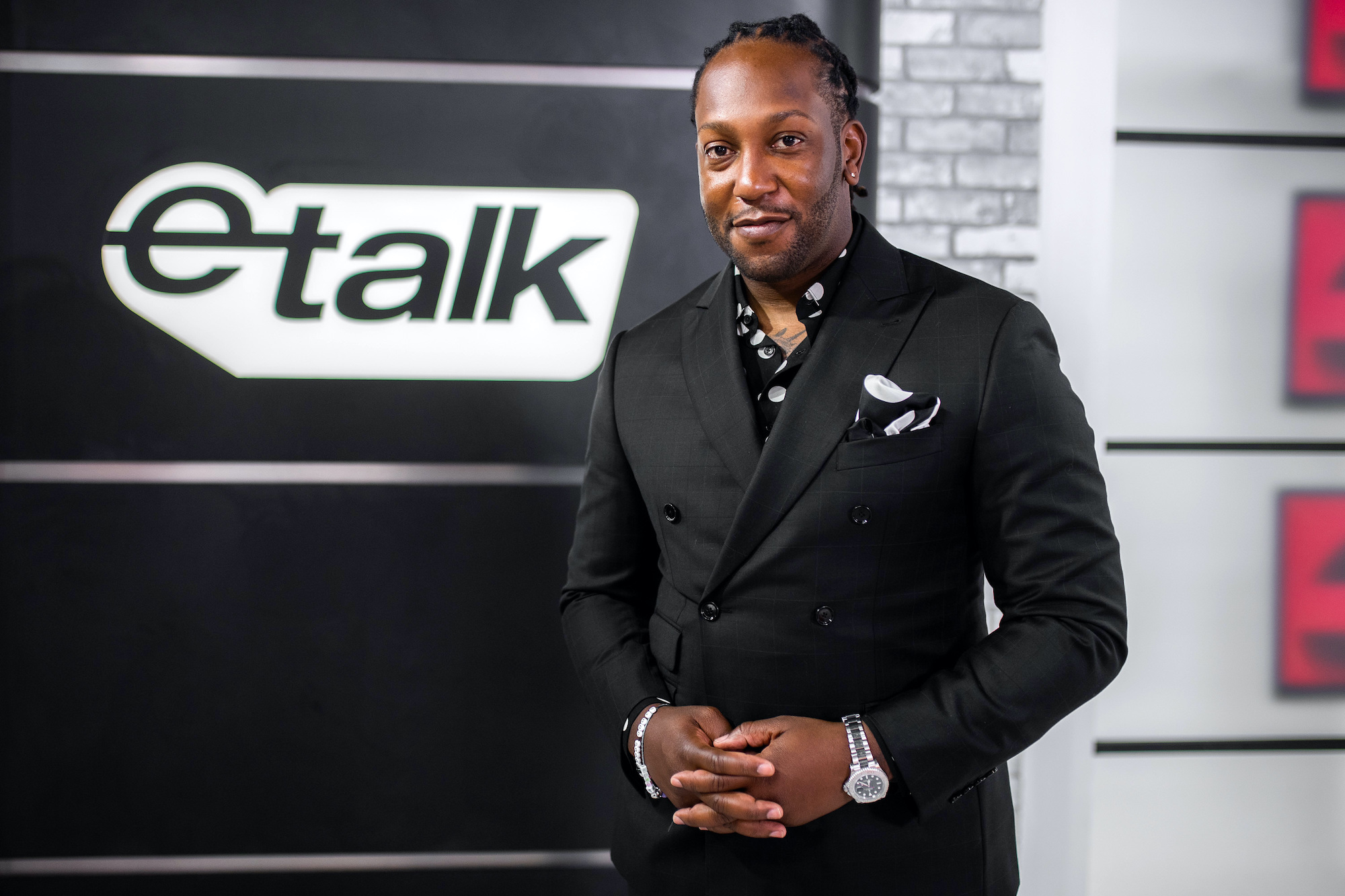 “Four years ago, the multitalented, Toronto-born Ayesha Curry charmed food-lovers with her big smile and fabulous recipes in The Seasoned Life. But with three kids and a very busy (three-time NBA champion) husband, her time is scarce. Her new cookbook is all about ease, speed and, of course, deliciousness. Away from the kitchen, I’ve been listening to Omah Lay’s new Afrobeats album Get Layd. I may not always understand the lyrics, but I love the vibe, message and energy.” 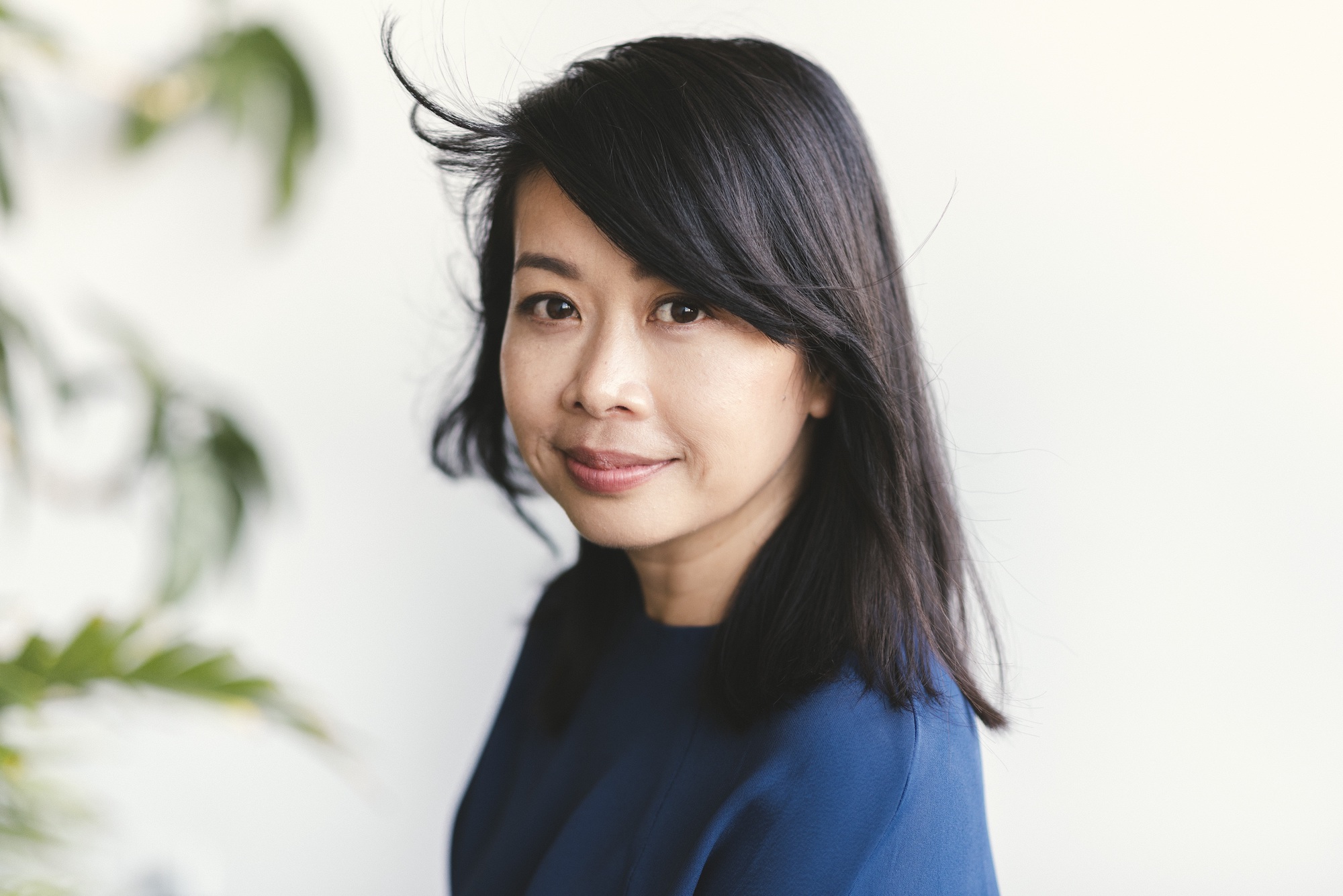 “I’m sort of hooked on the author interviews streaming through Crowdcast. My favourite is a conversation with the American novelist Ottessa Moshfegh. There was this achingly beautiful and raw moment between her and interviewer Sheena Kamal where Moshfegh speaks about hope. Her honesty was so refreshing and real and unexpected that I burst out laughing with recognition when I heard it.”

The Room Next Door

“Michael Spicer is an incredibly funny man. His short webisodes are called The Room Next Door and the conceit of the show is that Spicer is feeding smart words into the earpieces of the world’s dumbest politicians (you know who you are), which they consistently choose to ignore as they proceed with their own asinine remarks. Why Mr. Spicer doesn’t have his own mainstream TV show is hard to fathom, although James Corden wisely features his segments on The Late Late Show.”

A Kids Book About Racism by Jelani Memory

“My daughter and I have begun reading together, and it brings me so much joy to see her learn and grow. Lately, we’ve been exploring some important topics, including books about empathy and racism. A Kids Book About Racism, by Jelani Memory, has helped her learn about talking to her peers, inclusivity and being actively anti-racist.”

“Everyone should read this new book by photographer Ian Brown. He started the project in 2006, travelling through 50 states over 12 years, shooting and interviewing everyday Americans. It transcends politics, race and economics to shine a powerful light on the American Dream versus the American reality at an important time in history.”

“I loved this mystery thriller about the murder of an eccentric and extremely rich patriarch after a family party. It features Daniel Craig as a Kentucky-fried Southern gentleman sleuth. I could not get enough of his accent, but the rest of the cast was also fantastic—Jamie Lee Curtis as the entitled daughter, Ana de Armas as the nurse who cannot lie without vomiting. Hilarity and hijinks ensue.”

“This might be the most brilliant show I’ve seen in the past decade. Adult animation is not a thing I’ve ever been into, but The Midnight Gospel, which explores existentialist questions in artful episodic instalments, will blow your new-age spiritual-journeying mind. There is visual brilliance and cerebral poignance in every frame, and I’ve seen every episode three times. If you don’t cry during the last episode, you’re made of stone.”

“In this reality competition series, 66 teams try to complete a 671-kilometre course through rivers, highlands and jungles in Fiji. It’s about pushing limits, which is inspiring as hell. The emotional connection viewers build with the racers is reality TV at its best. A 58-year-old adventure legend is racing his first race since an Alzheimer’s diagnosis; another favourite had her first baby eight months before competing.” 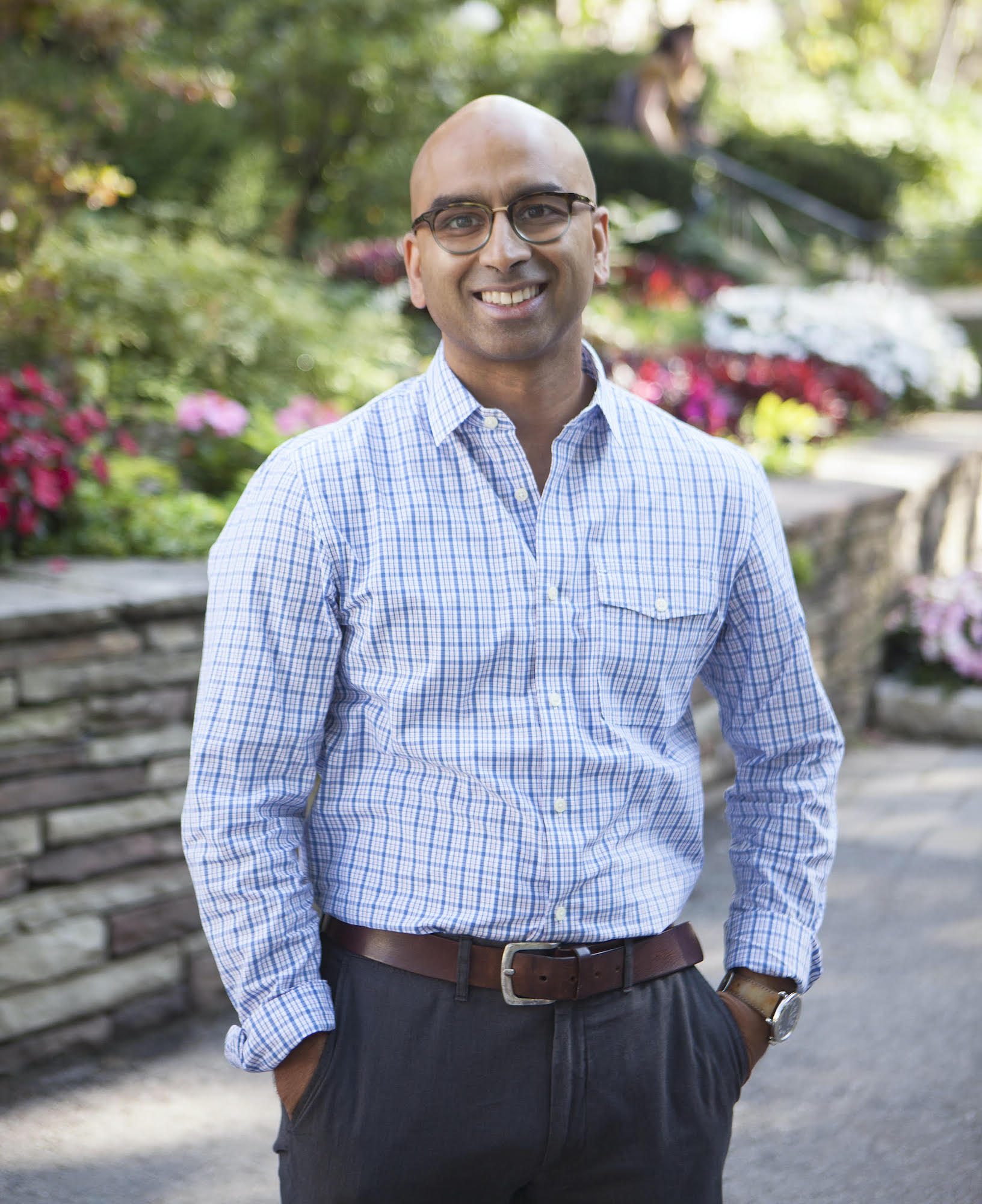 This is Not a Drake Podcast

“The title of this CBC podcast, hosted by Ty Harper, is both shameless and honest. What matters is that as essential as Drake is to a global understanding of Toronto music, the dynamism of the city’s multiracial and immigrant-dominated music scene was crucial to his own development and rise. Beyond its Drake-related hot takes, the podcast strikes a welcome balance between memory-jogging, historical analysis and of-the-moment political commentary.” 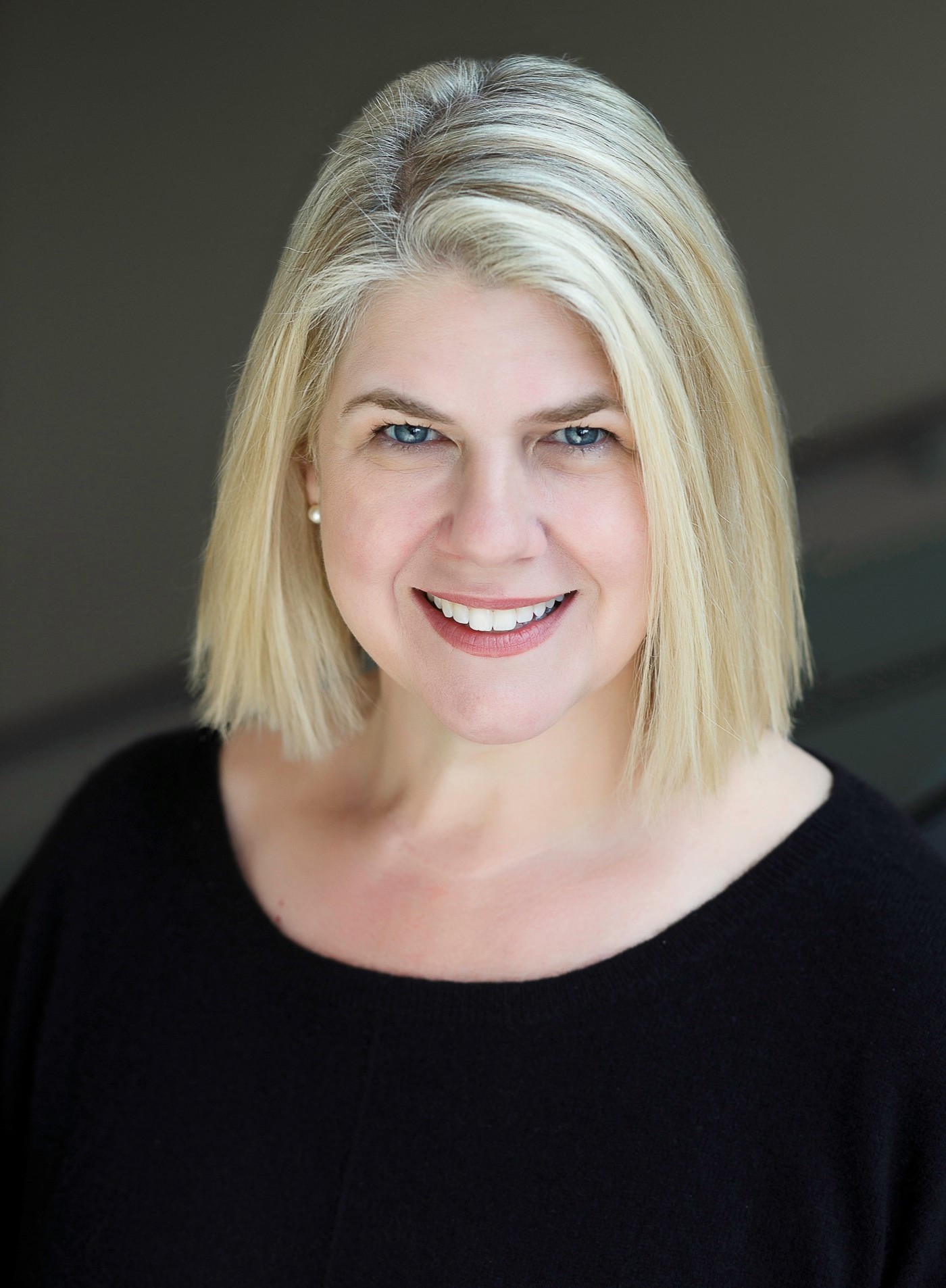 “In my work at the Bata Shoe Museum, I’ve traced the origin of the heel to 10th-century Persia. And during the pandemic, I decided to indulge my ongoing fascination with Iran. Over the summer, I read Hamid Dabashi’s Persophilia and Richard Eaton’s India in the Persianate Age. But I also indulged in less work-related pursuits: I bought a Nintendo Switch and have played more hours of Animal Crossing than I care to confess.”

“Podcasts were a huge part of my daily commute before Covid upended my routine, but I finally made time for ESPN’s 30 for 30. My husband and friends have been raving about it for years, and now I know why. I loved the recent season, Heavy Medals. It’s about Béla and Márta Károlyi, the couple who coached Nadia Comaneci and Simone Biles, among others, and the incredible abuse athletes endure in order to win.”

Recommended by Katrina Estacio (third from left), musician and member of Pantayo

“I was drawn into this series because of the rotoscope animation, which mimics the fragmented reality of the protagonist’s mind. She’s one of the most rounded characters I’ve encountered in a while. The show explores the intersectionality of growing up deaf and biracial, alongside elders who are dealing with mental illness. It pieces together ancestral Indigenous practices that help her work through traumas.”

“There’s nothing quite as cathartic as a great noir. The Maltese Falcon, Out of the Past, They Live by Night—these films look great and are justly famous for their dialogue (‘Put your lips together and blow’ in To Have and Have Not). That’s why I love the weekly TCM film series Noir Alley.” 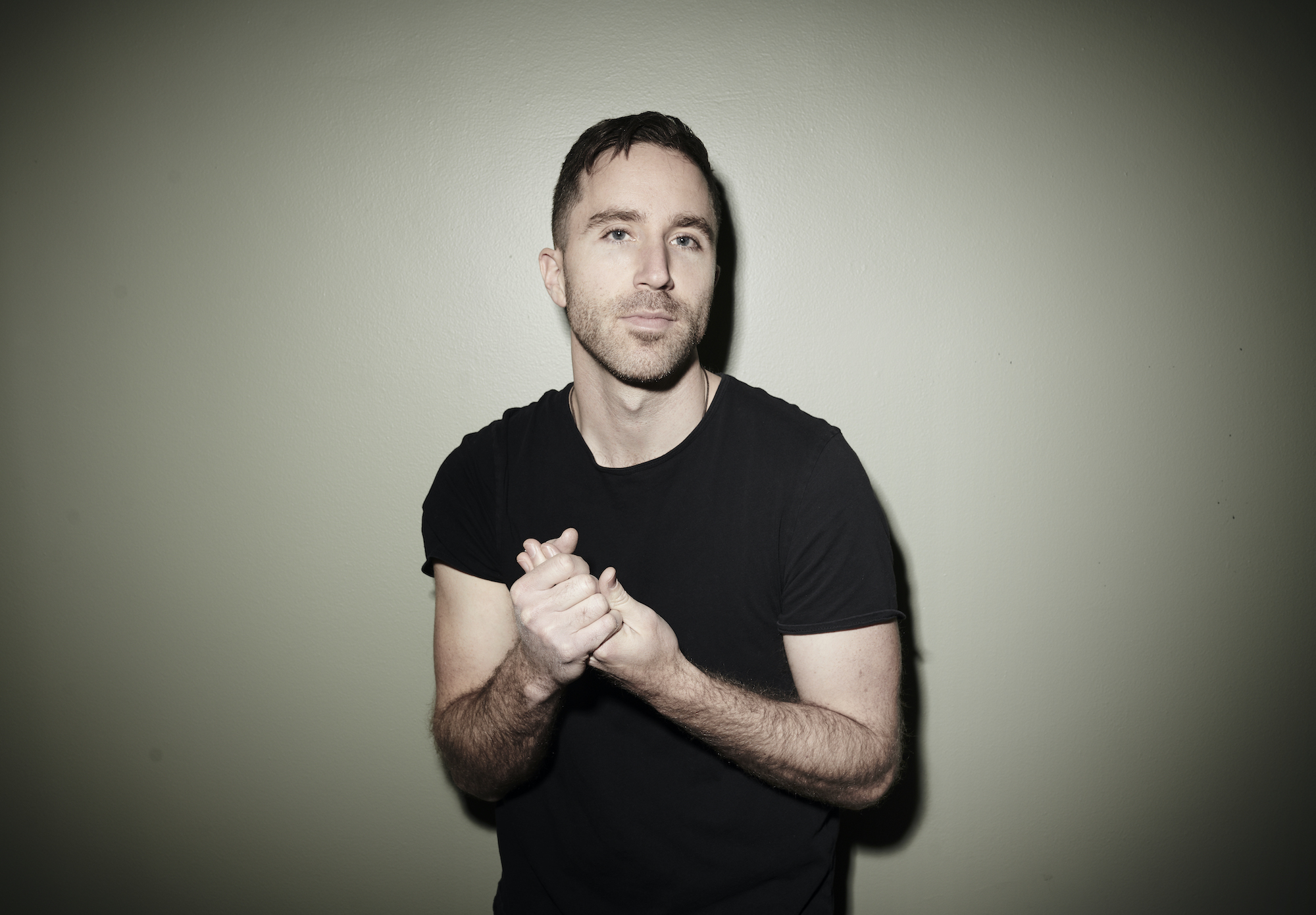 “Everyone I know is talking about this book, but I’m just going to reinforce how unbelievable it is. Glennon writes so compellingly and with such courageous authenticity, it had me crying then laughing then trembling as I moved from story to story. She covers the gamut from love to grief to social issues and just about everything under the sun about being a human. It’s a collection of mini stories and chapters, so you can jump in anywhere. I recommend going start to finish, but you could read four pages anywhere in the book and it might change the course of your life.” 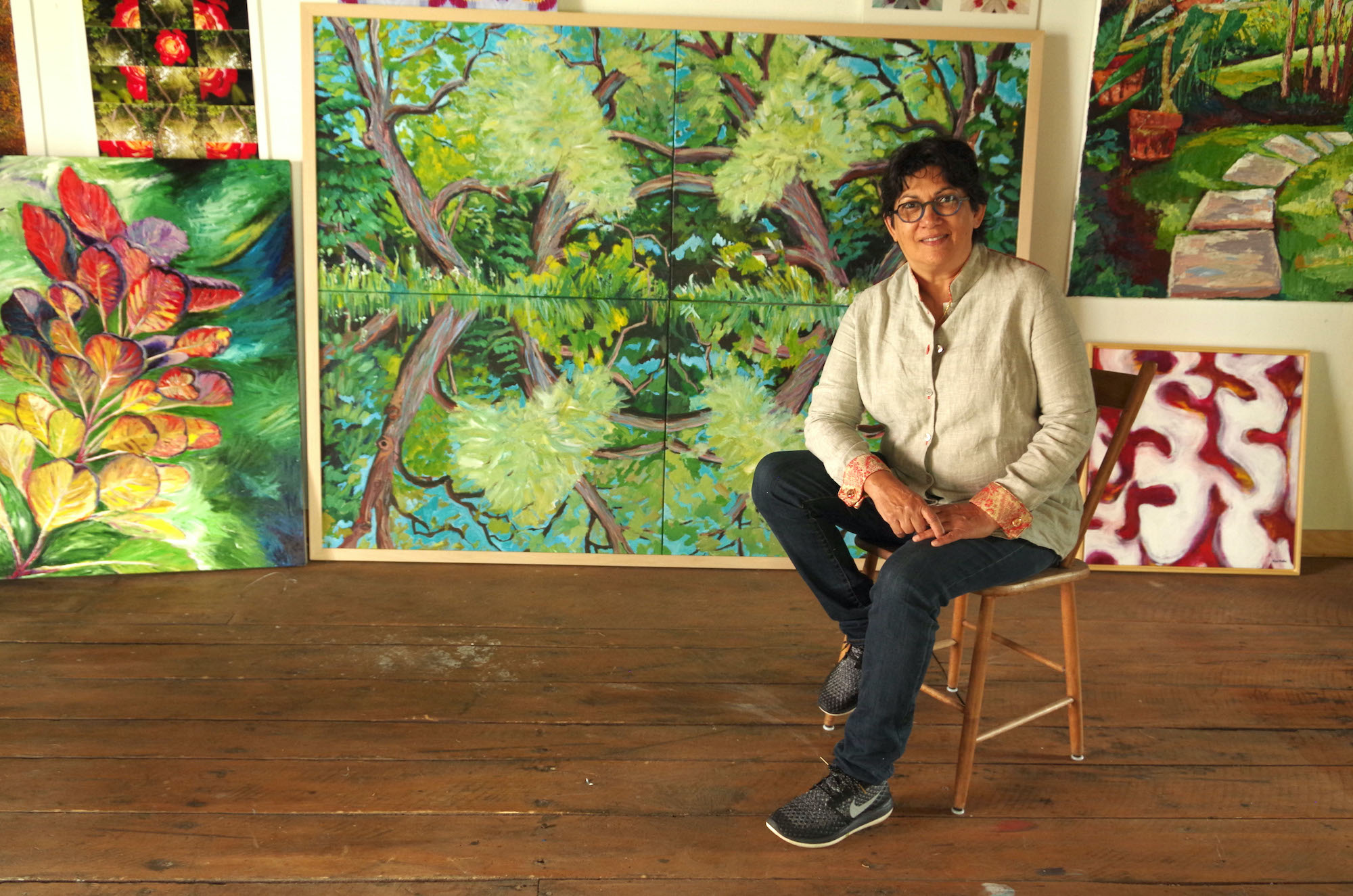 “This compilation of shorts by independent filmmakers across Canada—among them Richard Fung, John Greyson and Sadaf Foroughi—is the brainchild of veteran TIFF programmer Stacey Donen. The films, made at home using available recording devices, are deeply personal and intimate portraits of the times—a digital Decameron-style mini festival.” 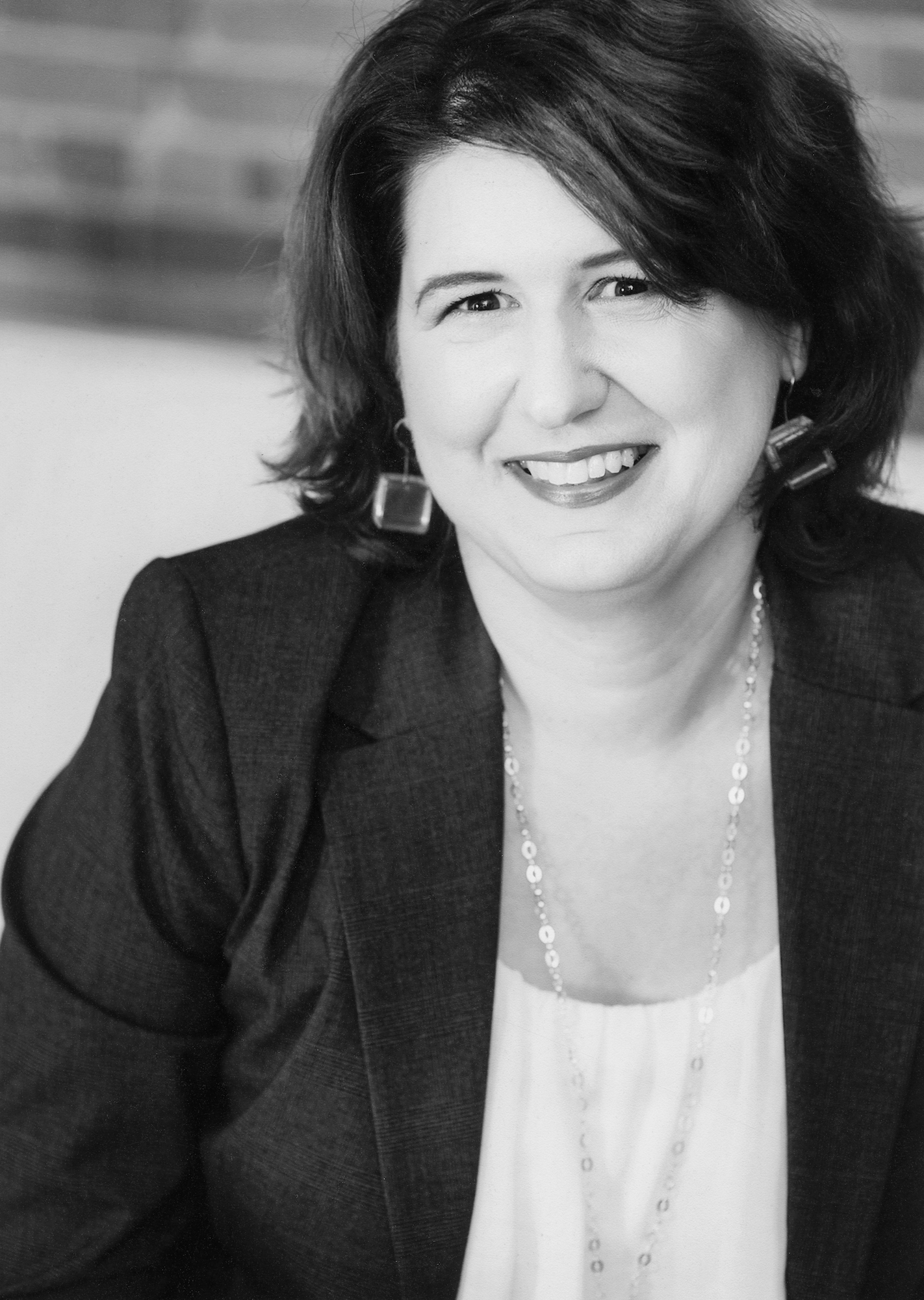 “I rarely watch a show or movie more than once, but I broke the rule for Borgen. It’s a smarter, more real version of The West Wing, focused on a newly elected female prime minister leading a coalition government. If you want to see how the sausage of policy is made, this show is it.”

“I imagine the pitch for this show went like this: ‘What if we redid Scooby-Doo, but with Mike Tyson as the oddball lead, and a crew that includes his level-headed adopted daughter and a perverted talking pigeon voiced by Norm Macdonald? They’ll attempt to solve mysteries that go nowhere.’ I don’t know how they got the green light, but trust me, it works.”

An earlier version of this story misidentified Katrina Estacio.