What notable Torontonians are watching, reading and listening to this April

What notable Torontonians are watching, reading and listening to this April

“I recently watched Small Axe, the anthology series created by director Steve McQueen, which tells tales from the Black diaspora in London’s West Indian community between 1969 and 1982. The series is an unapologetic masterwork that took 10 years to realize. My family roots are Caribbean and British, and it’s important to me to make films like this in Canada.”

“I’ve been watching a lot of YouTube videos from the talented Andrew Rea and Sohla El-Waylly. They make me want to get into the kitchen. They inspired me to try my hand at East Asian and Mexican dishes like vegetarian egg noodles, a simple broth soup and a killer vegan burrito.”

“This movie brought me some much-needed comfort after suddenly losing a close friend in November. It’s based on a book by William P. Young that I read years ago, about a man dealing with grief after losing his daughter in a camping accident. I also adore anything Octavia Spencer appears in, so her playing God was perfection.”

Untitled (Black Is) by Sault

“Music is my everything. One band that I feel like I’m late to the game on is the rather mysterious U.K. collective called Sault. They’ve dropped four albums over the past two years, and the music is transcendent, stunningly beautiful and genre-defying. I particularly like ‘Wildfires’ on their third album, Untitled (Black Is), which is about police brutality and its continued assault on Black lives.”

“I am obsessed with video games. Control is set at a secret U.S. government agency that’s invaded by an extraterrestrial threat. The goal of the game is to follow the director of the agency as she tries to regain control of the building. I get my Covid aggressions out by working my way through each room and destroying aliens.”

The Dutch House by Ann Patchett

“I got a Fitbit and a puppy at the start of the pandemic—and audiobooks are perfect to listen to while I walk my dog and attempt to reach 15,000 steps daily. This novel is a dark fairytale-like story about two siblings set over five decades, but the real draw is Tom Hanks’s narration. His voice is like being wrapped in a cozy blanket by a fire.”

“It’s been a difficult year with a lot of conflict in the world, so I’ve been listening to as much Brené Brown as I can. She has a PhD in social work and a way of contextualizing things that has helped me navigate some challenging conversations I’ve had this past year. It’s like getting a warm hug and some major life guidance at the same time.”

“I’ve become quite the bartender during the pandemic. I source fun recipes on this Pinterest page and recreate cocktails at home—everything from an easy margarita to an Irish Flag, with layers of orange and white liqueurs and green crème de menthe. With cocktails in hand, I pass my evenings watching shows from the late ’90s and early 2000s like Girlfriends and The Game.”

The Bee Gees: How Can You Mend A Broken Heart

“The Bee Gees wrote dozens of hits not only for themselves, but also for a ton of other successful artists like Barbra Streisand and Diana Ross. Yet, somehow, you can sense their insecurity and even a hint of desperation in this documentary. It makes you like them more than if they were quote-unquote cool dudes. I’ve found myself falling down the rabbit hole of their extensive catalogue ever since watching the doc.”

“I’m a sucker for documentary mysteries that sidle up to the supernatural, and this is a particularly satisfying example of that weird subgenre. It follows the stories of multiple hunters who’ve gone missing without a trace in various North American woods. Investigator David Paulides presents a convincing case that something deeply strange is happening out there.” 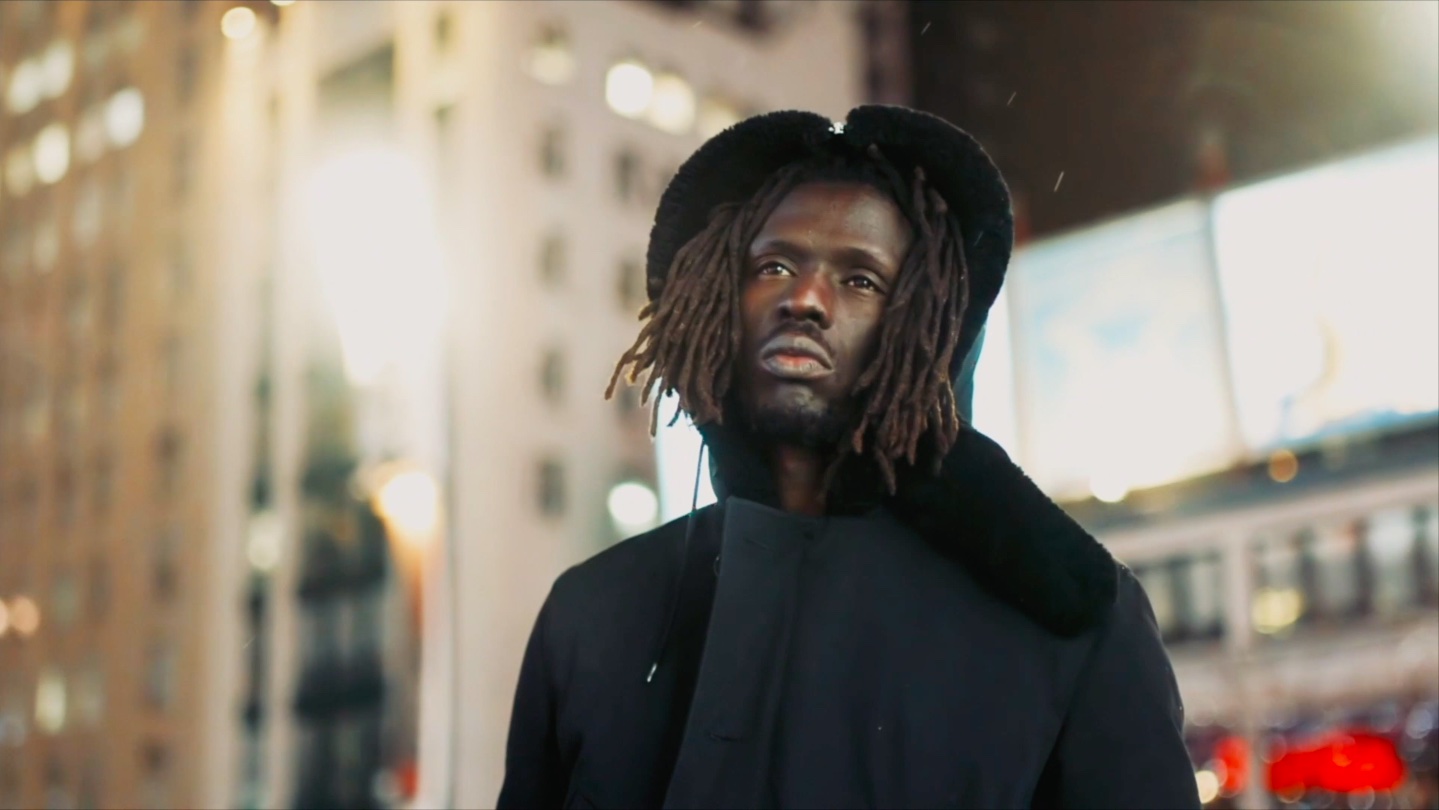 The Art of Pollination by Martin Flanagan

“This book is about the charity powerhouse Jane Tewson, who I’ve had the pleasure of working with a few times. She revolutionized the art of fundraising when she had the idea for Comic Relief, which has raised billions of dollars for aid in the U.K., and she now runs a small charity called Igniting Change in Australia.”

The Happiness Equation by Neil Pasricha

Recommended by Celina Caesar-Chavannes, writer and former MP for Whitby

“At the beginning of the pandemic, I introduced this book about creating contentment to my family. Neil’s dad lives in Whitby, and he gave me the book when I was in elected office. It cut through some of the heaviness of 2020, and made us realize that we’d already won the lottery by being together.”

“I love books, movies and television shows about grifters, con artists and hustlers—watching them work is so deliciously entertaining. Hustle, which first aired on the BBC in the aughts (now available to stream on YouTube), is a British crime drama about a team of con artists with a moral code: their marks always deserve to be swindled. There are eight seasons, and each episode delivers a satisfying long con, almost always with an unexpected twist.”

“Monk is a mystery series starring Tony Shalhoub that has all the cozy hallmarks of early-2000s TV, with don’t-take-yourself-too-seriously banter and the very obvious cues as to what’s going on. There’s comfort in its predictability. Also, Adrian Monk’s germophobia—treated as a character tic back then—makes so much sense now. We’ve all had to become Monk-like in some ways.”

“I just finished this British comedy drama starring Toronto-born stand-up comedian Mae Martin. It’s a funny love story that tackles tough subjects—like addiction and mental health—with humanity and wit. Martin radiates a restless energy that keeps the show racing along at a bingeable pace. While Feel Good gets into some dark places, it ultimately delivers on its name.”

A Burning by Megha Majumdar

“My roots are in India, and I’m always looking out for new talent from the South Asian diaspora. Over the last few years, I’ve discovered several incredible writers, like Fatima Bhutto, Madhuri Vijay and Fatima Farheen Mirza. I’m currently burning through Megha Majumdar’s debut novel, set in Kolkata amid the terrifying rise of Hindu nationalism. It’s a gripping thriller that follows three unforgettable characters whose lives become entwined after one of them makes an inflammatory Facebook comment about a terrorist attack.”

This Week in Virology

“Who would have thought that a podcast about virology would be so compelling? Hosted by Vincent Racaniello, this show has been running since 2008 and features enthusiastic discussions between deeply knowledgable scientists. Since Covid, they’ve tackled everything from weekly front-line updates to the problem with spike proteins, and it’s pretty gripping.”