Since its humble beginnings in 1989, the Toronto Fringe Festival has grown into the city’s largest theatre festival, providing a platform for 1,200 artists and welcoming over 90,000 attendees from around the world annually. Many of the country’s most successful productions premiered at Fringe, and the festival has long fostered emerging and diverse talent thanks to other initiatives like the Next Stage Theatre Festival and the Culturally Diverse Artist Project. Some Fringe plays have been adapted for TV, and many of the creators and stars have become household names. Ahead of this year’s edition, taking place July 3–14 at various venues across the city, here are five people who got their start at Fringe. 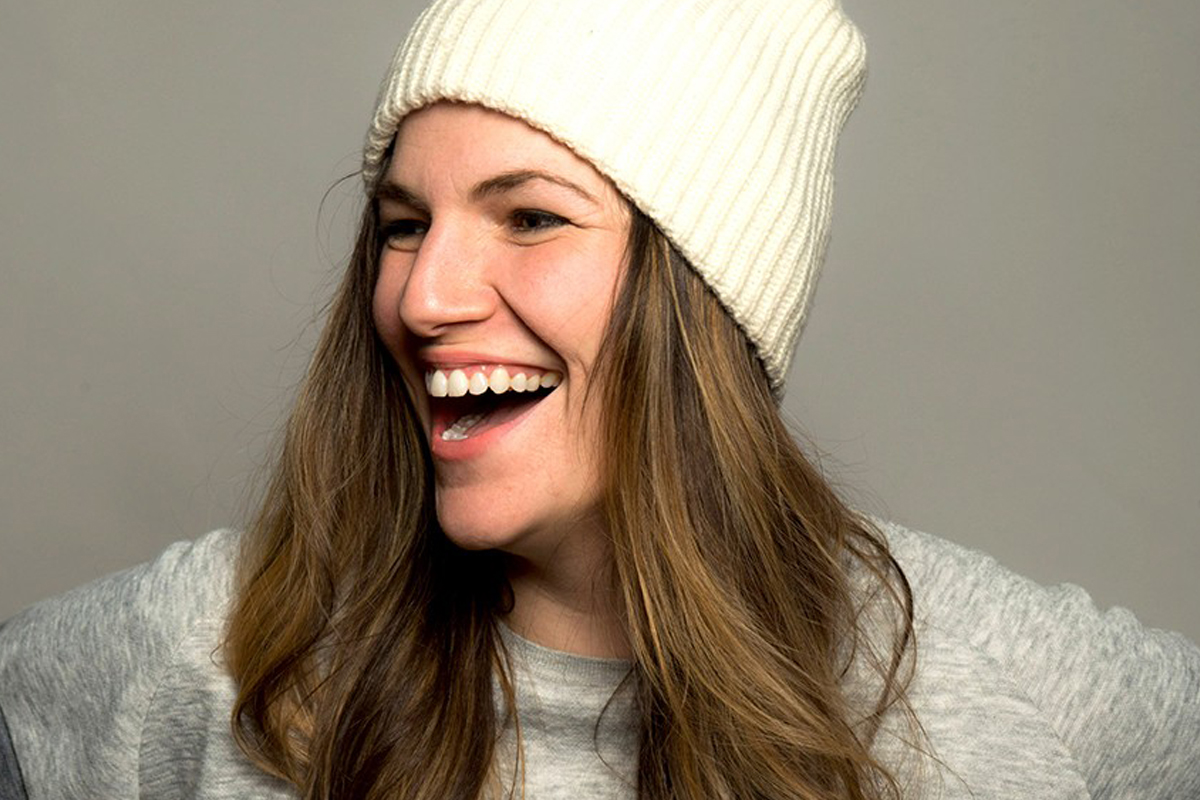 The prolific writer, director and artistic director of Toronto’s Theatre Brouhaha is no stranger to Fringe—she’s directed several critically acclaimed plays at the festival, including Bright Lights, Punch Up and Help Yourself (winner of the New Play Contest). Her “twisted fairy tale” Mustard, about a teenage girl and her imaginary friend Mustard, won the 2016 Dora Mavor Moore Award for Outstanding New Play. Her latest play, Yaga, which premiered at Toronto’s Tarragon Theatre, is a black comedy about the Slavic folklore character Baba Yaga. 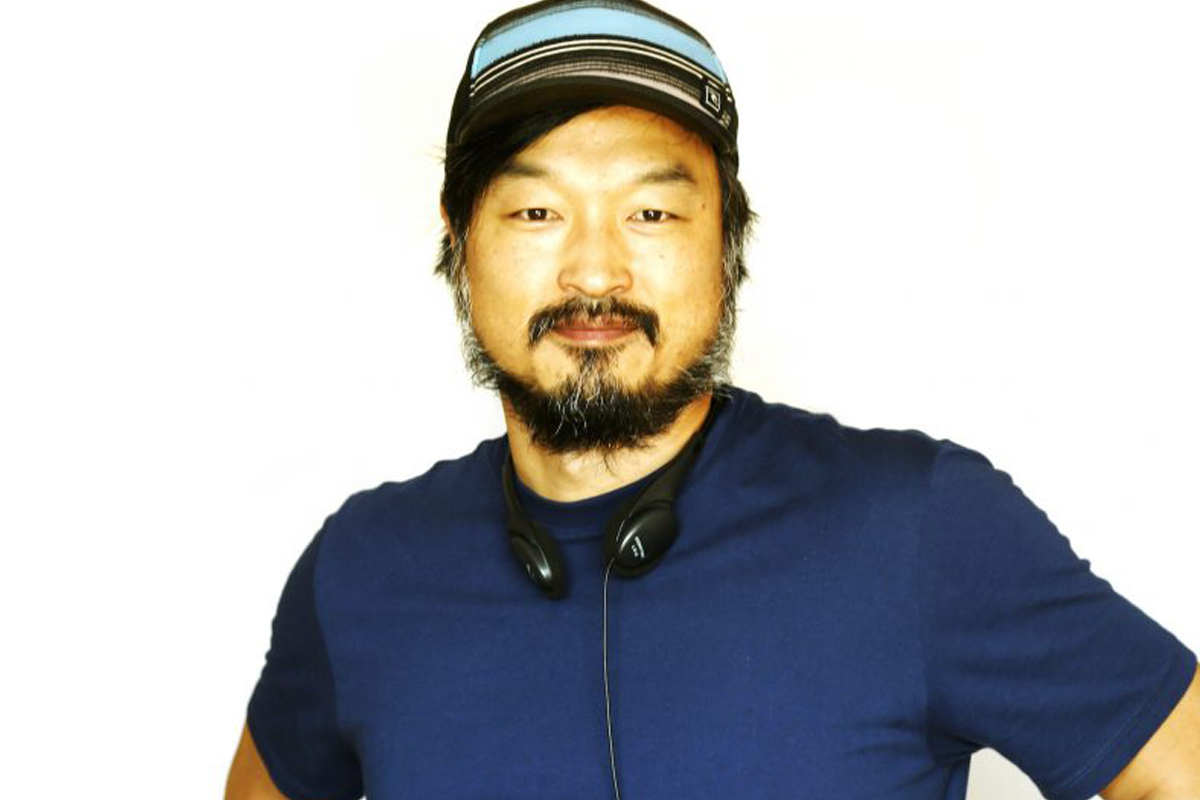 Recently renewed for its fourth season by CBC, the popular comedy series Kim’s Convenience, about a Korean-Canadian family who run a convenience store in Toronto, was adapted from Ins Choi’s 2011 play, which premiered at Fringe. It toured Canada from 2013 to 2016 and was performed in New York at the Pershing Square Signature Center as part of Soulpepper Theatre’s month-long residency. “I hope I can inspire more young people to take their ideas and turn them into a reality,” Choi said to Toronto Life in 2011. 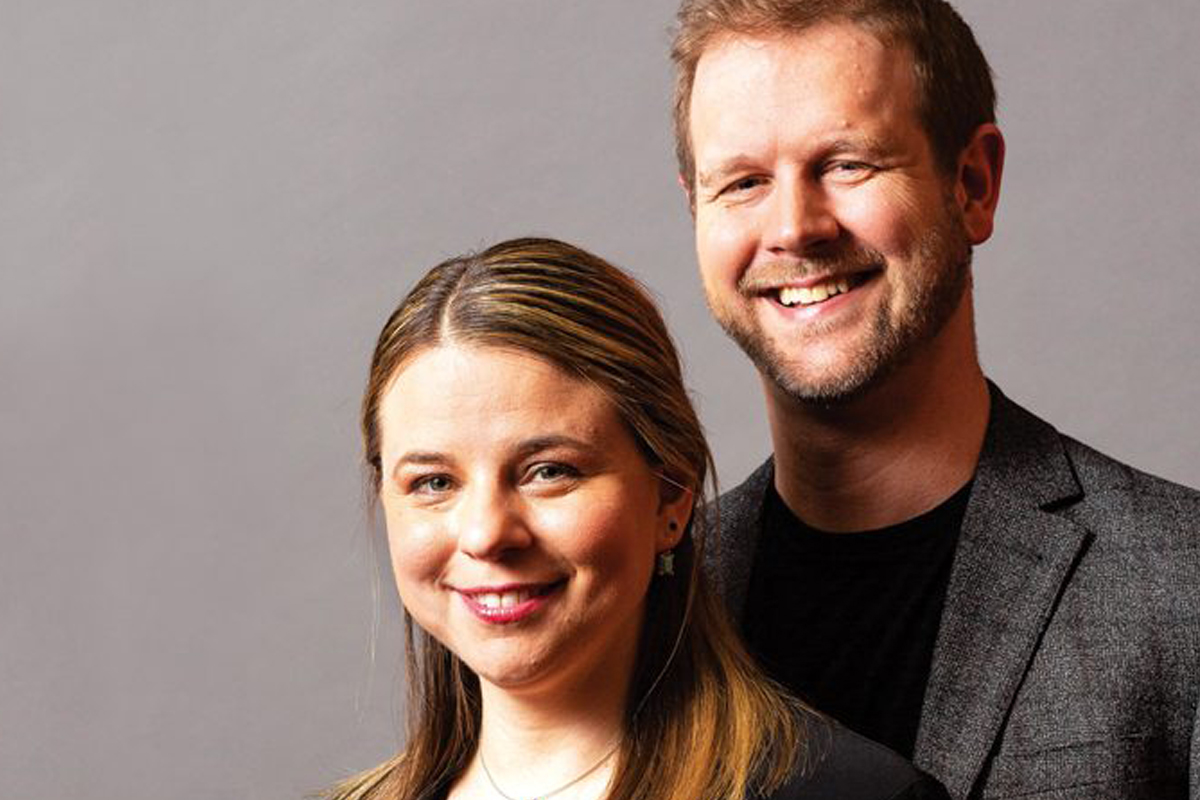 Before they broke attendance records and were nominated for multiple Tony Awards for their post-9/11 Newfoundland-set Broadway musical Come From Away, Irene Sankoff and David Hein co-wrote My Mother’s Lesbian Jewish Wiccan Wedding. It was staged at Fringe in 2009 and then picked up by Mirvish Productions for a run at Toronto’s Panasonic Theatre before touring the country. “There’s so much talent in Canada,” Sankoff told Toronto Life last year, and she meant it: the Toronto production of Come From Away featured an all-Canadian cast. “We can finally celebrate—the show, the fact that the world has embraced the story, and the fact that we now have a second company,” said Hein. 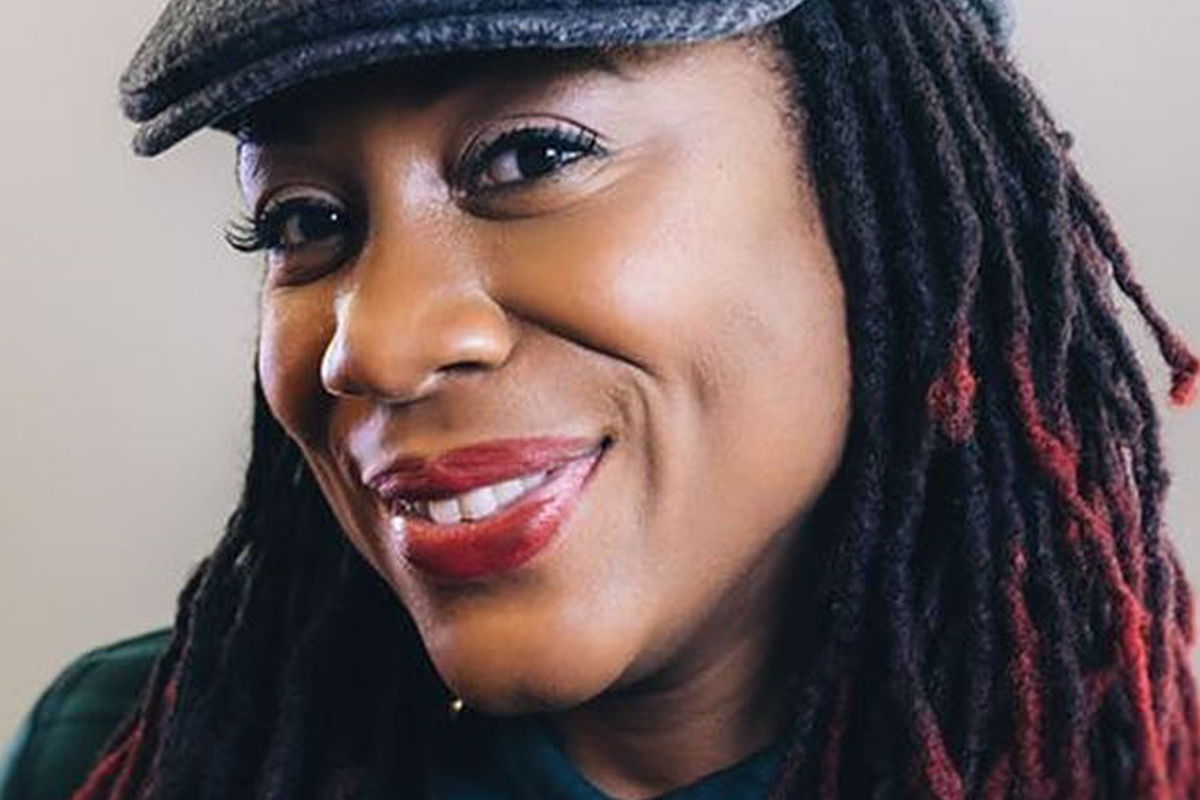 Da Kink in My Hair, British-born Jamaican-Canadian actor and playwright Trey Anthony’s award-winning play documenting the lives of Caribbean-Canadian women in a Toronto hair salon, debuted at Fringe in 2001. It became the first Canadian play to be produced at the Princess of Wales Theatre in 2005, and was turned into a TV show starring Ordena Stephens-Thompson, Ngozi Paul, Richard Fagon, Conroy Stewart and Anthony herself.