Mikhail Baryshnikov’s solo show, Winterlicious and seven other things to see, do, hear and read this week

Mikhail Baryshnikov’s solo show, Winterlicious and seven other things to see, do, hear and read this week

A ballet god’s solo show
1Mikhail Baryshnikov, the charismatic dancer who made ballet sexy in the ’70s, has segued into acting: he did Chekhov, won a Tony for his role in Metamorphosis and infamously romanced Carrie Bradshaw on Sex and the City. His latest theatrical adventure, Brodsky/Baryshnikov, is an avant-garde reading of poems by the exiled Russian writer and former gulag inmate Joseph Brodsky, whom Baryshnikov befriended at a party in New York in 1974. His works, read in Russian with English surtitles, cover destitution, mortality and the fragility of the natural world. Baryshnikov channels all the gloom and doom he can muster: he bellows, ruminates and twists around a wrought iron, cage-like room as he pays tribute to his late friend. Wednesday, January 24 to Sunday, January 28. $45–$150. Winter Garden Theatre.

An immersive Sleep No More–style show
3Eve of St. George reimagines Dracula as an immersive dance experience, guiding audiences through four levels of the gothic Great Hall. Inspired by New York’s Sleep No More, the show lets viewers roam the space while the story unfolds around them—a complex mix of choreography and improvisation in which no two experiences are exactly alike. Friday, January 26 to Sunday, January 28. $55. The Great Hall. 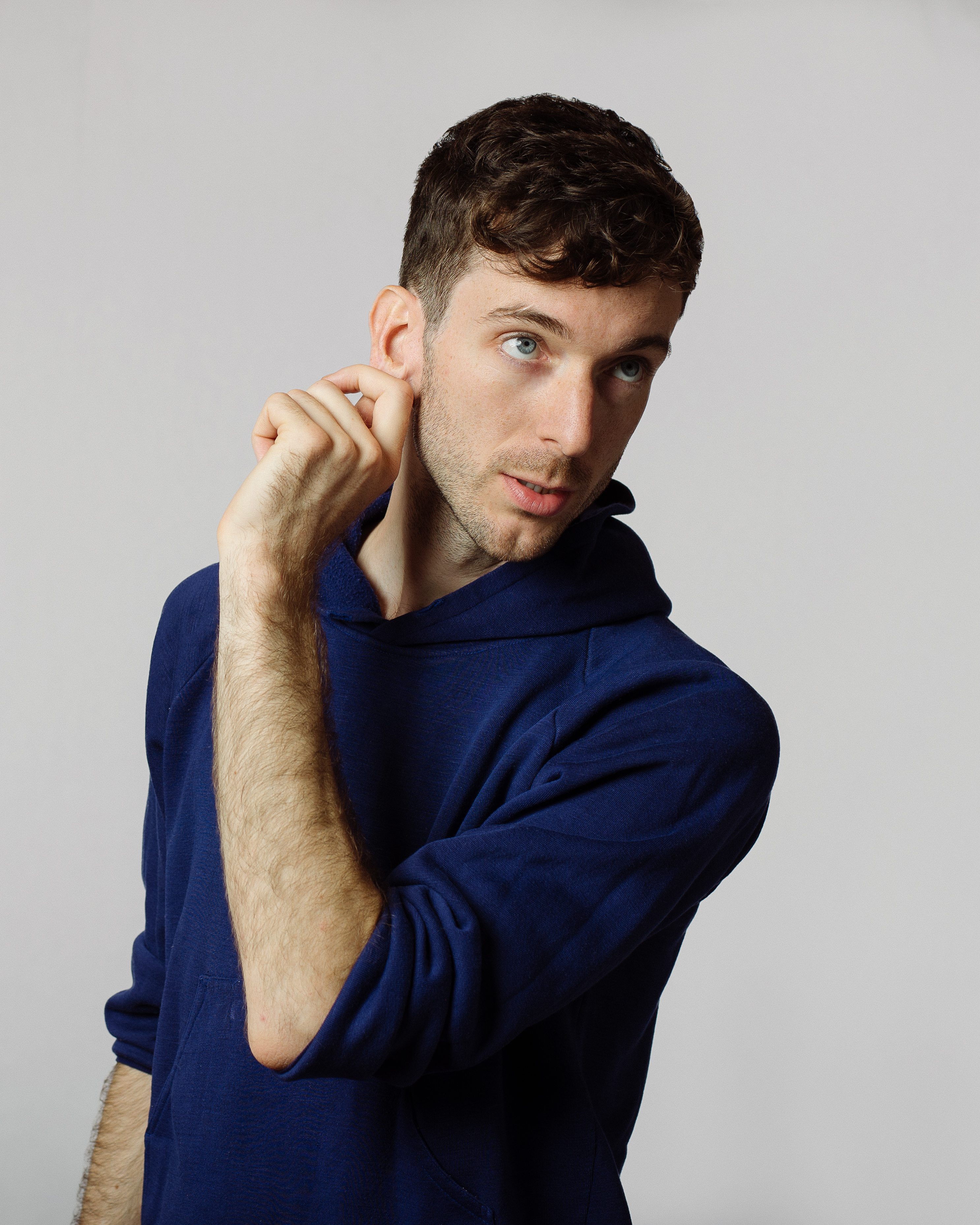 A double dose of Jordan Tannahill
4Millennial playwright Jordan Tannahill isn’t even 30, but mortality has loomed heavy on his mind: his mother has stage four lung cancer. Declarations pays tribute to her by incorporating her experiences and belongings into a lyrical dance-theatre hybrid, premiering this week with Canadian Stage. Tannahill’s mother’s illness is also the impetus behind Liminal, his debut novel (House of Anansi). It begins with a true-to-life scene: Jordan caught in a moment of eerie uncertainty, not knowing if his mom is sleeping or dead. But from there, the book’s fictional hero launches on a bizarre quest into the nature of being, one populated by androids, cannibals and sex clubs. Tuesday, January 23 to Sunday, February 11. $39–$69. Berkeley Street Theatre.

A thought-provoking all-nighter
5Everyone has nights where they just can’t fall asleep. Here’s a night where you won’t want to. This Thursday, from 7 p.m. to 7 a.m., the Art Museum at the University of Toronto hosts Night of Ideas, an event that brings together artists, writers, scientists and historians from around the world to discuss everything to do with sleep, including the meaning of dreams and the politics of rest. Thursday, January 25. Free. Hart House.

A riotous play about police shootings
6This month, Toronto gets a double shot of prolific playwright Kat Sandler. Her quirky, Dora-winning comedy Mustard gets a remount at the Tarragon (to Sunday, January 28), while her newest satire, Bang Bang, brings some hefty, hilarious questions about cultural appropriation to the Factory Theatre stage. The production follows a white male playwright who sets out to dramatize the police shooting of a young black man. When his hit play is turned into a Hollywood film, its star pays a visit to the real-life cop involved in the incident and confronts some ugly truths. Saturday, January 27 to Sunday, February 18. $30–$50. Factory Theatre.

A bold collection of contemporary black art
7Black Canadian history didn’t end when the Underground Railroad stopped shuttling slaves north 150 years ago. The ROM’s exhibit Here We Are Here provides a vital update on what it means to be a black Canadian from the antebellum era to today. The show includes paintings, photography, video and installations by nine contemporary artists. Bushra Junaid augments old-timey images of kids in sugar cane fields with artfully cut newspaper clippings (above); Esmaa Mahomoud riffs on the NFL’s take-a-knee controversy with an outfit constructed of football gear and African beads and fabrics; and Sylvia D. Hamilton’s powerful poetry is inspired by dehumanizing descriptions of slaves: “stout wench / 3 scars on each cheek / lame of left arm.” Opens Saturday, January 27. Included with museum admission. ROM.

TIFF’s ode to an underrated filmmaker
8TIFF’s latest retrospective shines a light on one of the greatest French filmmakers you’ve probably never heard of: New Wave survivor Philippe Garrel. His daughter, actor Esther Garrel, will be on hand for the Toronto premiere of Lover for a Day on Thursday, and Toronto-based maverick Bruce LaBruce will discuss Garrel’s surrealist masterpiece La Cicatrice intérieure on Friday. Thursday, January 26 to Saturday, February 24. $14. TIFF Bell Lightbox.

An artistic treatise on appropriation
9The practice of “appropriation” has taken a lot of heat lately. But what about when an artist respectfully builds on the creativity of another? A new exhibition at Stephen Bulger Gallery proposes another word for that: “adoption.” Adoptive, an innovative group exhibition, brings together works by artists—including Katrien De Blauwer, Janet Dey, Gilbert Garcin—who use classic cinema, magazine ads, JPEGs, expired photographic papers and old portraits to create something thrillingly new. Saturday, January 27 to Saturday, March 3. Stephen Bulger Gallery.

Plus what’s on Crave, Disney Plus, Apple TV Plus, and Prime Video