TIFF is the most exciting time of year for Toronto’s celeb hounds, who camp outside theatres and restaurants for hours just to get a glimpse of their favourite stars. We stopped by Roy Thomson Hall in the final few days of the festival, where people were gathered for a red carpet event (a screening of The Wife, starring Glenn Close) to ask the city’s superfans about their celeb-spotting experiences. 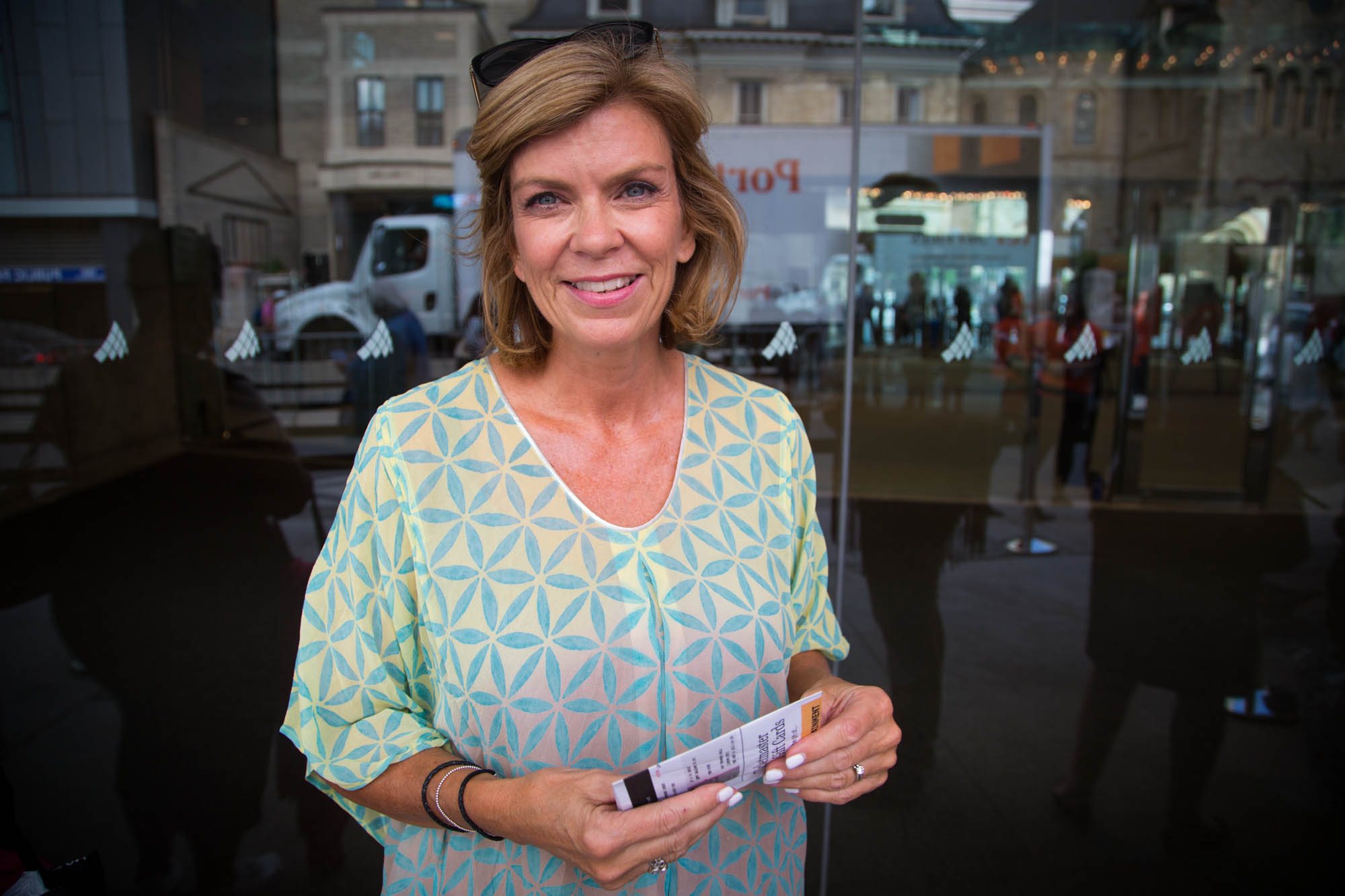 Best celeb run-in story: “When I used to work for a film company, I was at an after party and sat with Armand Assante—I was loving that! Today, I was in the fish bowl down in Roy Thomson and I saw Nicole Kidman with Keith Urban and Bryan Cranston . 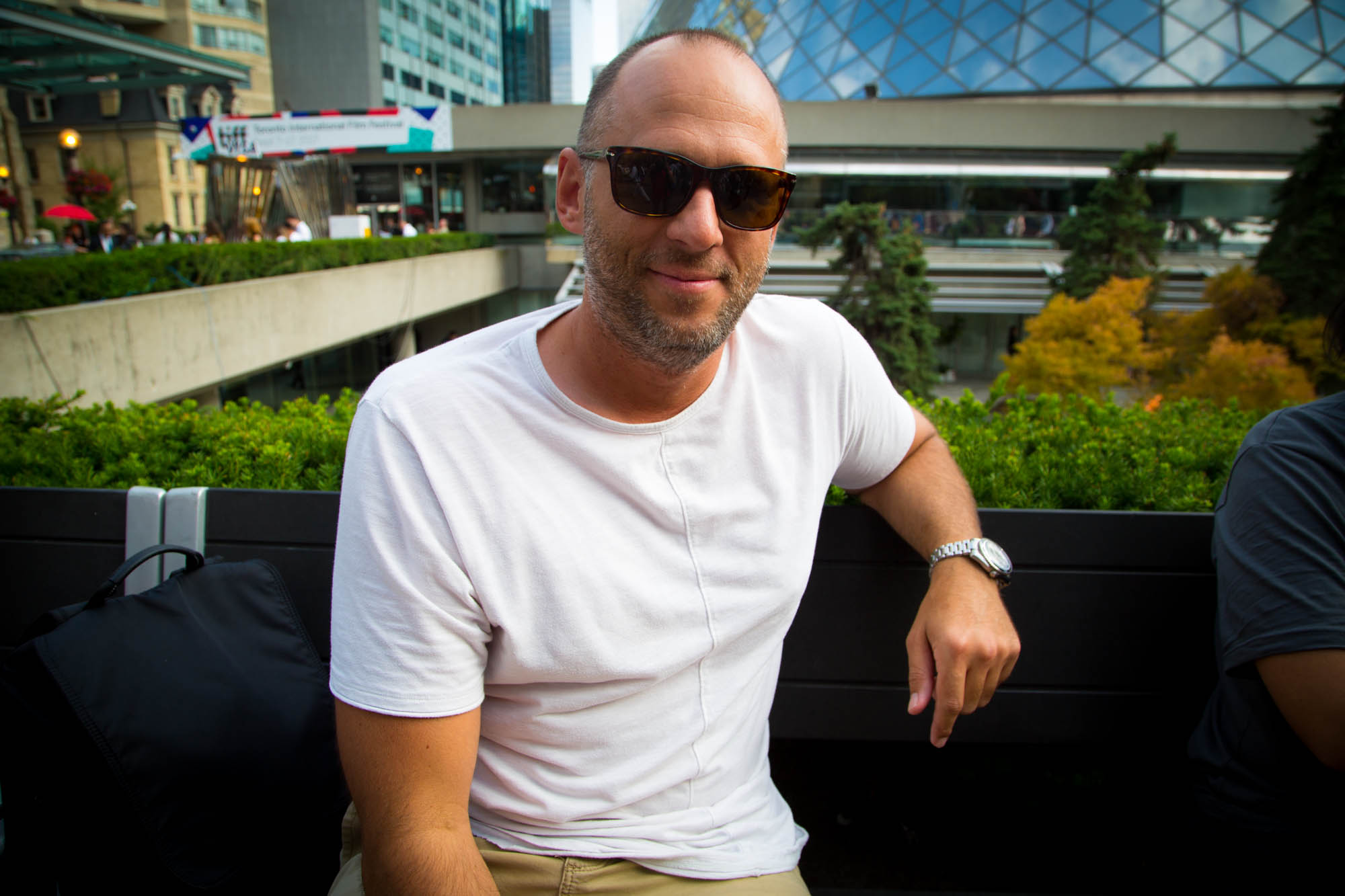 Best celeb run-in story: “Three years ago, I ran into Robert Redford. I mean, I literally ran into him, and he apologized, so I thought that was pretty cool.” 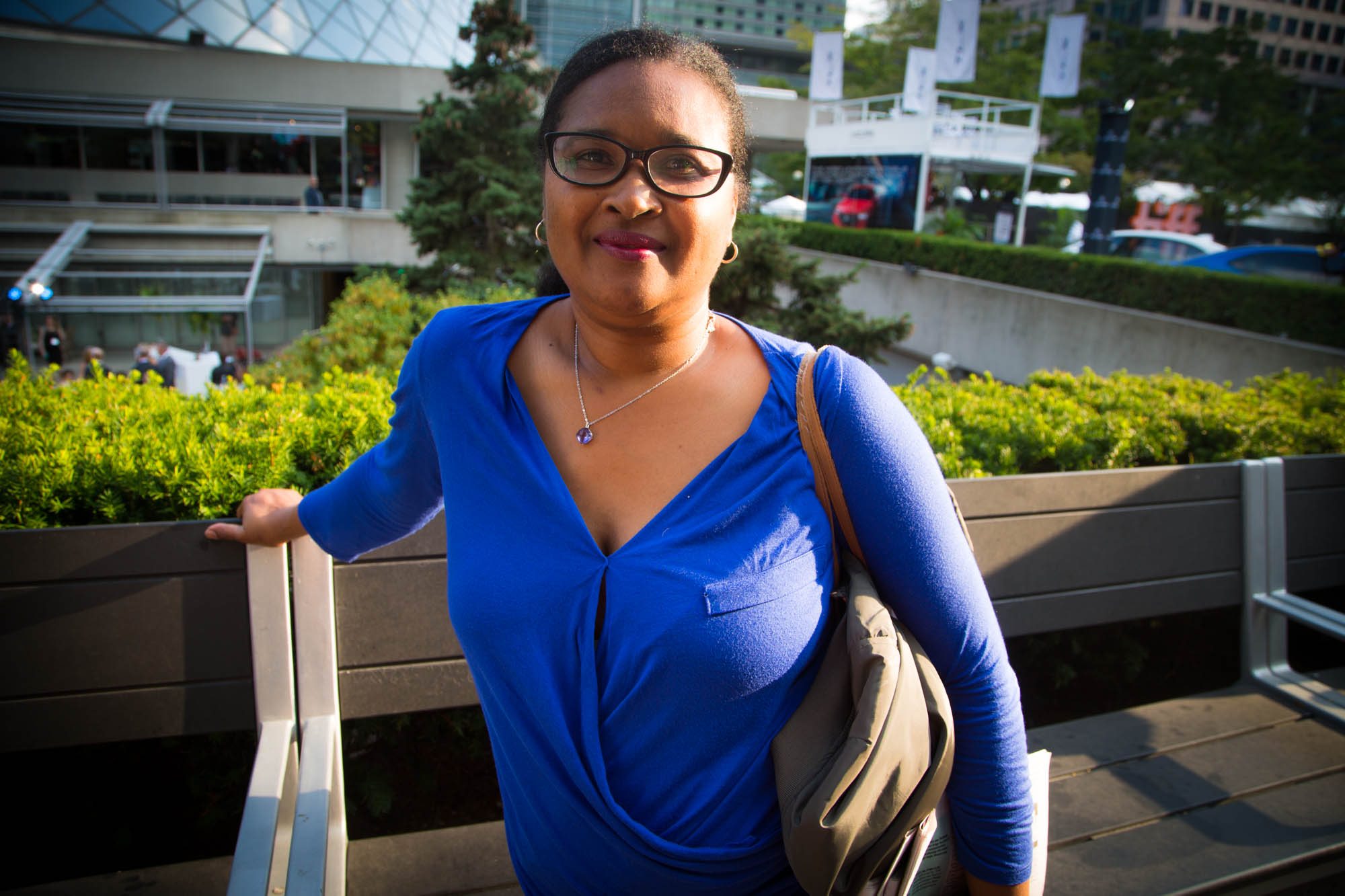 Best celeb run-in story: “I used to work at the Varsity Theatre. One year, during TIFF, I was standing at the back of the theatre waiting for the movie to start, and a little guy standing next to me asked me for gum. I didn’t have any, but a minute later, the announcer said, ‘Here is Spike Lee to introduce this film.’ And he left my side and walked down the aisle. He was Spike Lee.” 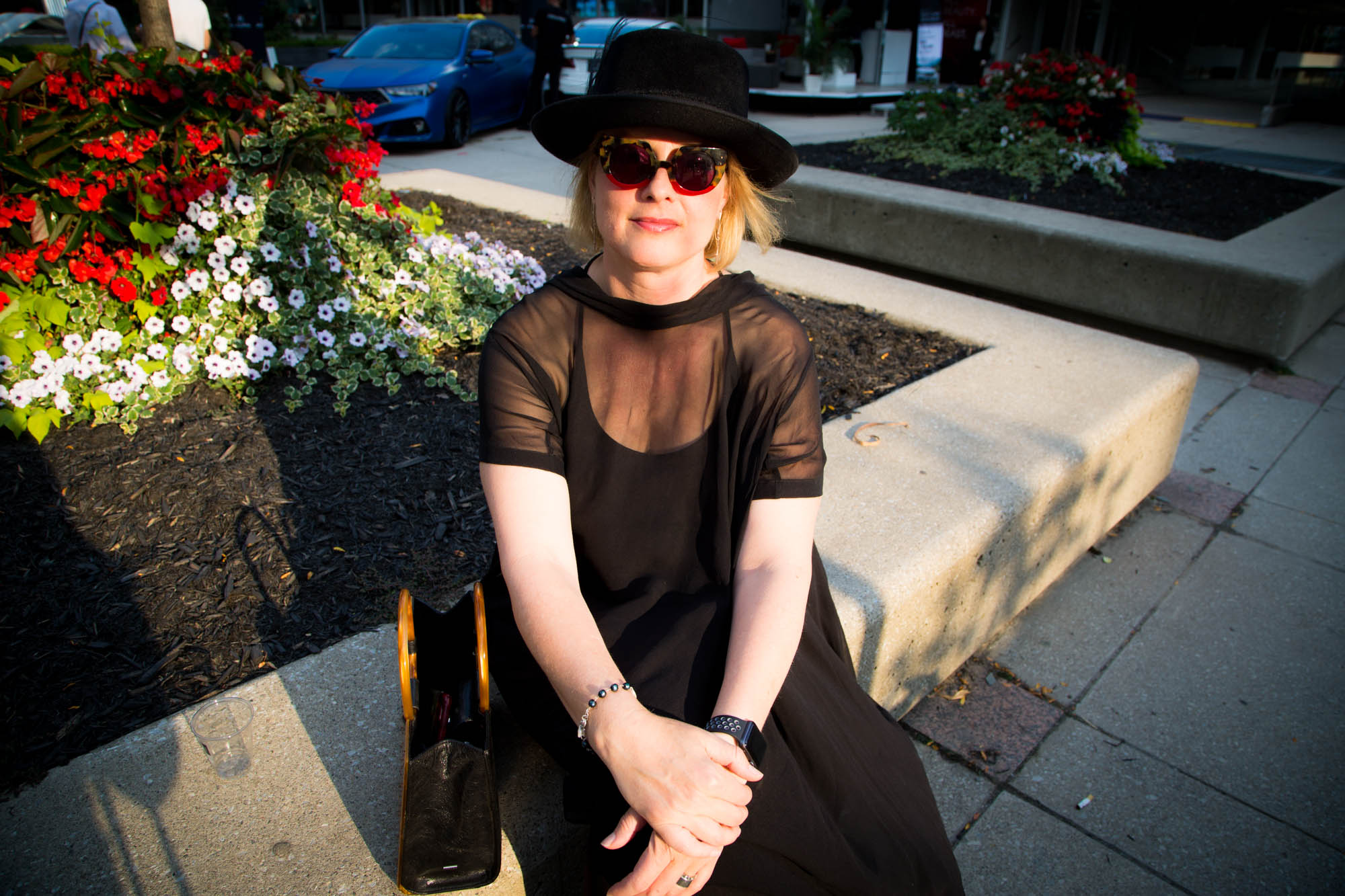 Best celeb run-in story: “I was at an art gallery in New York City, seeing a show by the British artist Tracey Emin. I walked around a sculpture and bumped right into David Bowie. At first, I didn’t even recognize him, but he was so striking that I eventually realized it was him, and he was such a gentleman. That was a really nice moment.” 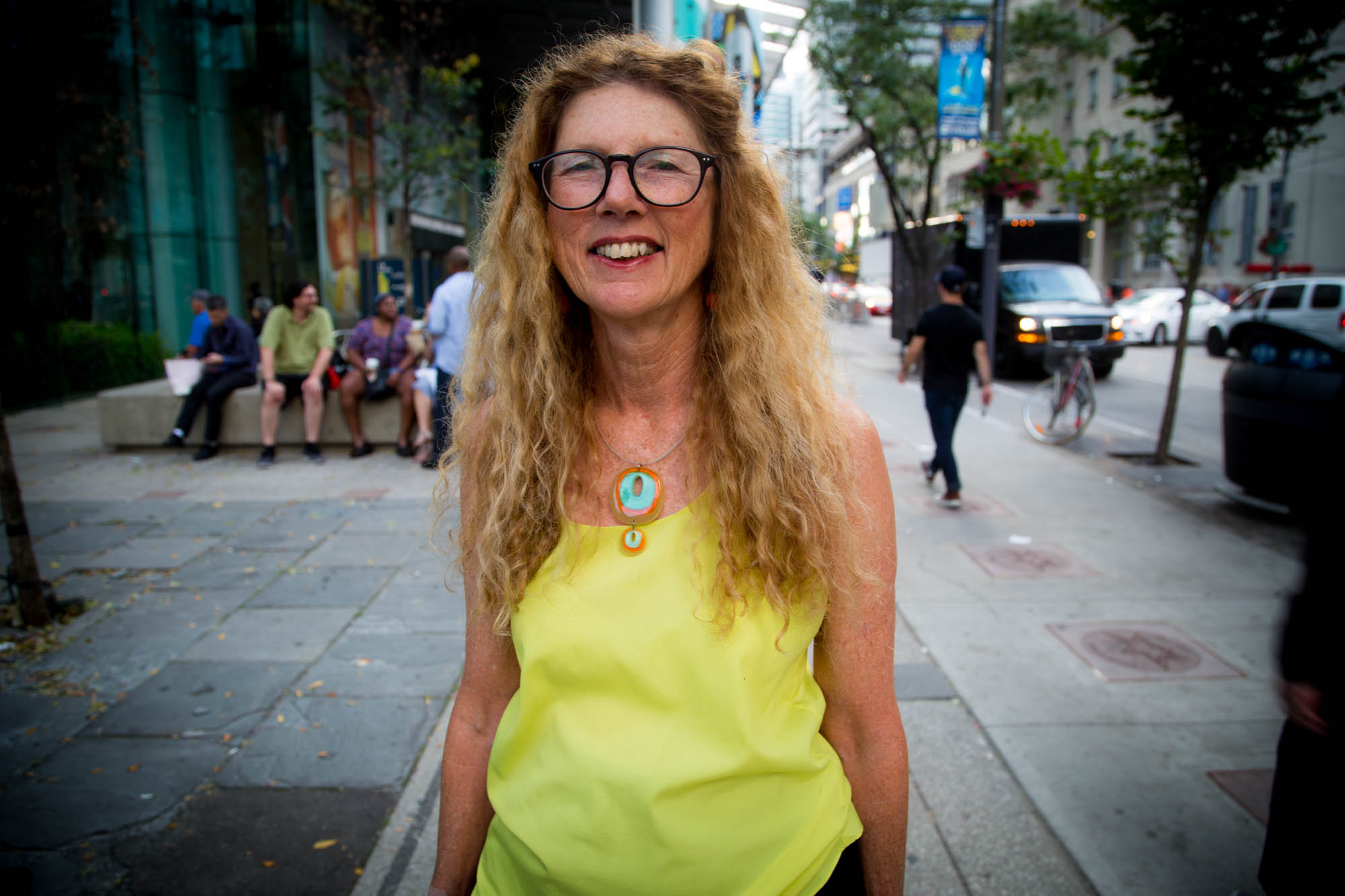 65, president of an Australian film society

Best celeb run-in story: “Today, I met Warwick Thornton, the director of a film that just premiered here, Sweet Country. He was great. He talked to me, and we had a few words about his film; it just won an award in Venice. It’s a strong, dark movie, and he tried to apologize for that.” 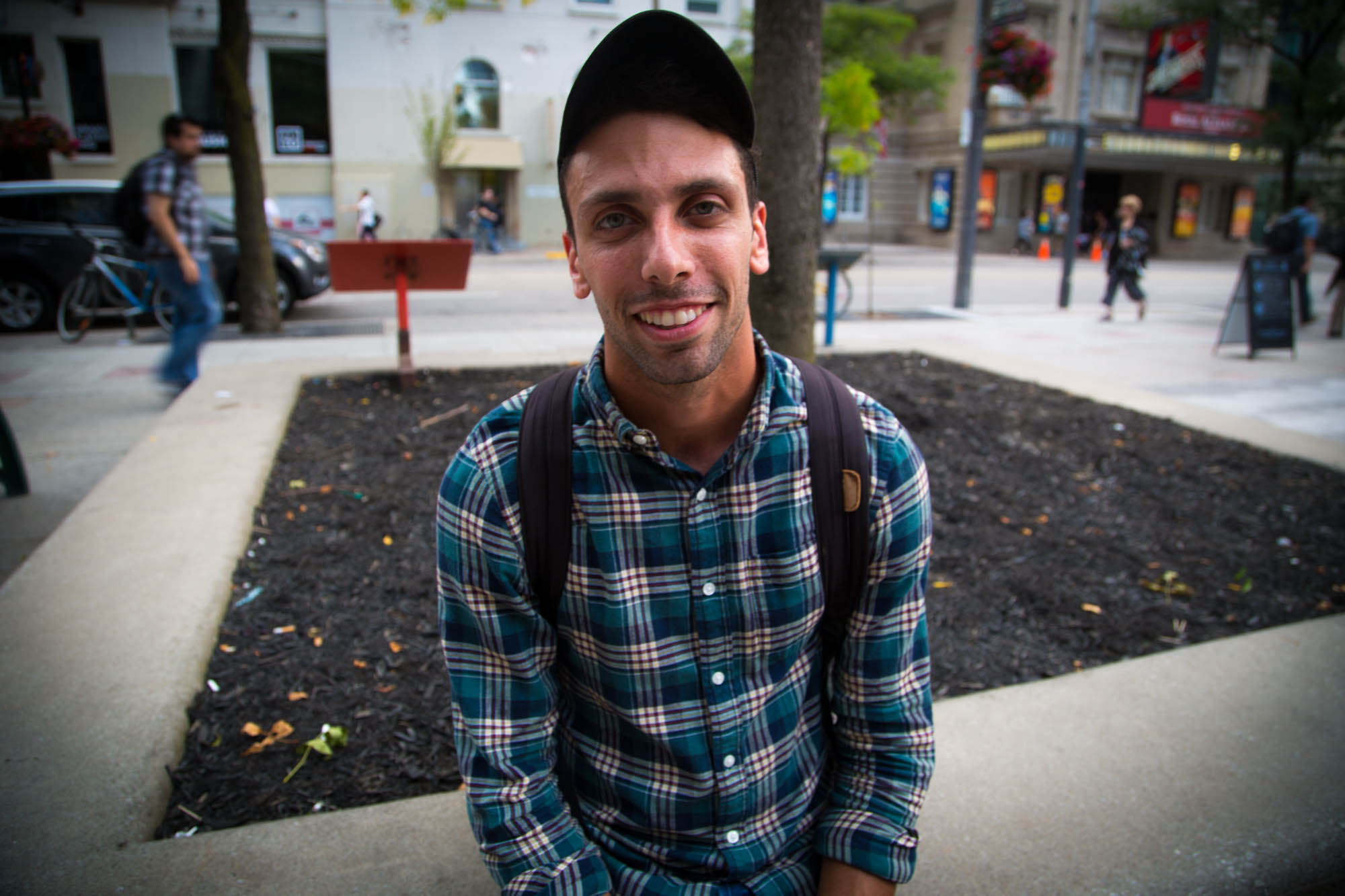 Best celeb run-in story: “One time, I was given tickets to see Taylor Swift live. Lucky enough, I got to go backstage. I was getting some food, holding onto a sandwich and talking to one of my friends, and she immediately stopped talking and looked past me. I turned around and Taylor Swift was walking by. She looked at me, and I handed her my sandwich as joke. She ended up taking it, took a bite and threw it away.” 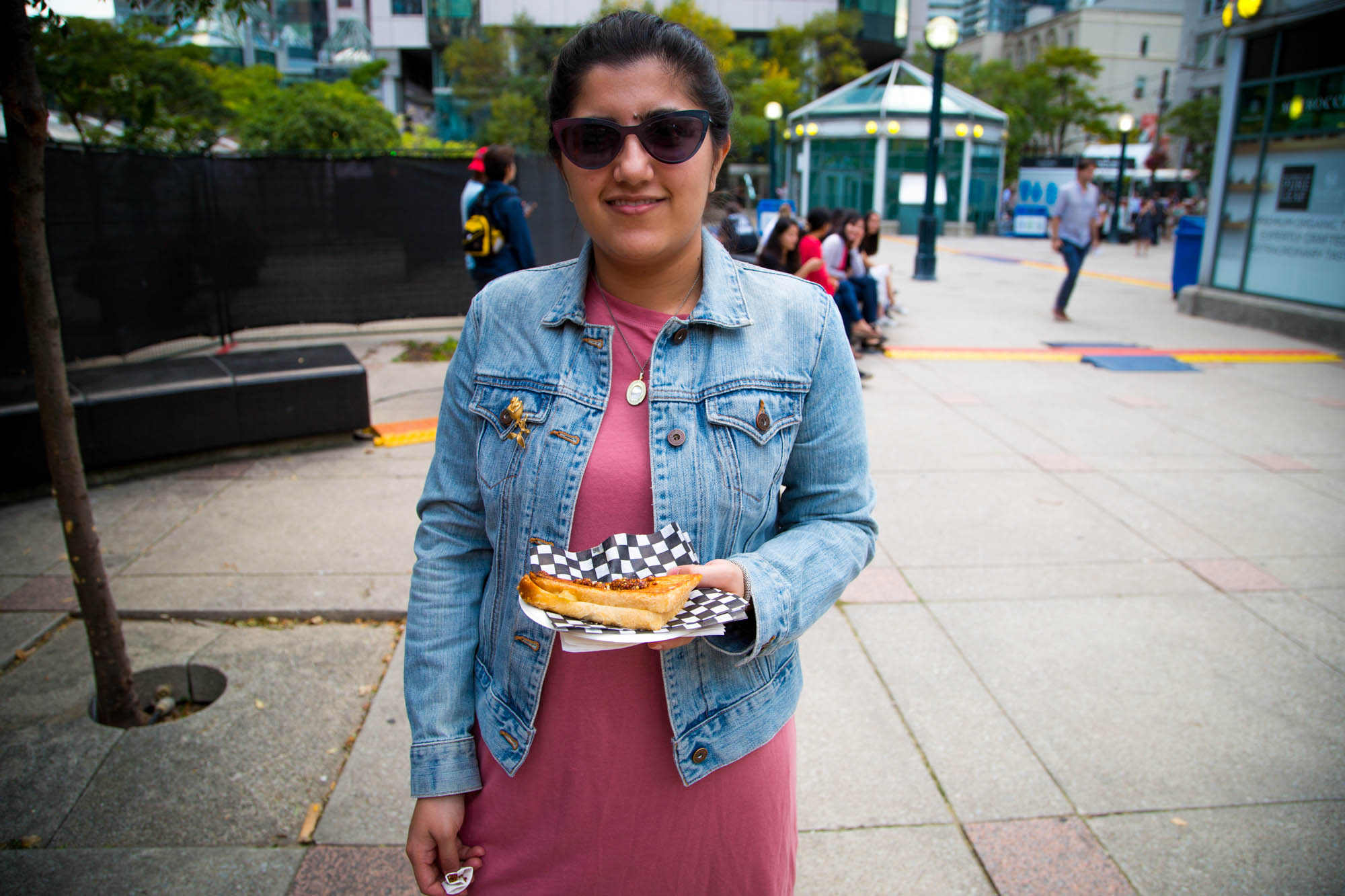 Best celeb run-in story: “Last year at TIFF, I was at the Ritz-Carlton Hotel, and I noticed Casey Affleck walking by across the street. I told my friends at work, but they didn’t really know him yet, because Manchester by the Sea hadn’t been released yet. Then he won the Oscar.” 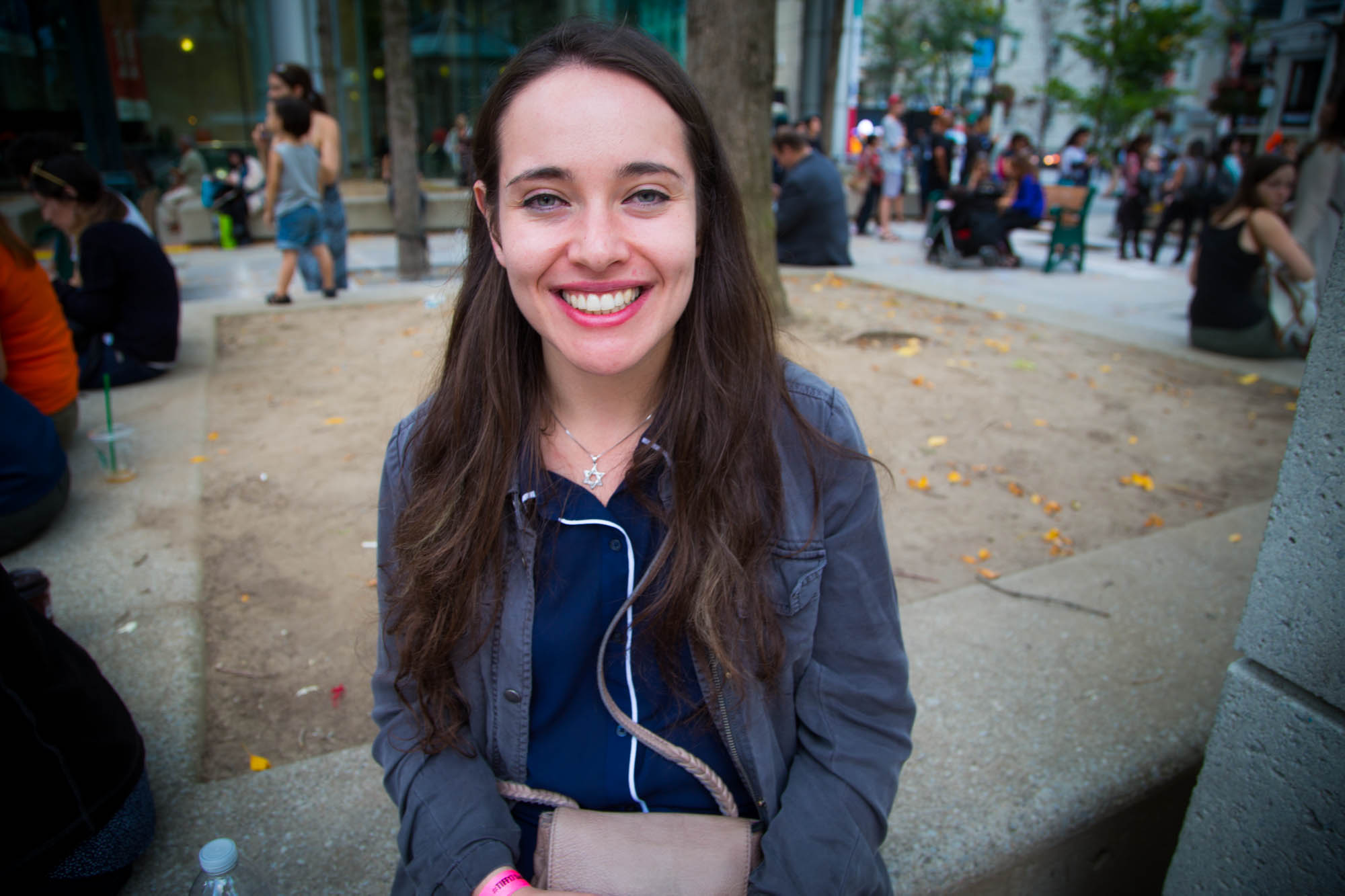 Best celeb run-in story: “I was walking near Soho House around midnight, and I saw Dominic Cooper come out, wearing a beanie. I had my camera and asked him for a picture and he said, ‘Yeah, sure.’ He put his arm around me, and I took the picture. But he looked drunk in all the pictures. It seemed like he was faking drunk to make people laugh because he’s an actor, and then he asked if I knew any drug dealers in the area. The next day, I went to the red carpet at the Bell Lightbox and I was the first person he saw when he came out. I said, ‘Dominic, can I have a picture?’ He looked at me, shocked, and said, ‘You again!'”