Hot Docs isn’t the only high holiday for Toronto’s documentary lovers. This year, TIFF has a wide selection of investigative features and character studies, including takes on Vince Carter, Liberian activism and the fast-food industry. Here, some of the titles we’re most excited to see.

Director: Sean Menard
The history of the Toronto Raptors can be divided into two eras: before and after Vince Carter. Relive the heady days of Vinsanity with this profile of #15, which chronicles the Florida native’s transformation into Toronto’s most popular athlete, his career with (and controversial departure from) the Raptors, and the precedent he set for future Toronto-branded stars. Yes, one of the interviewees is Drake.

Director: Sophie Fiennes
Grace Jones is impossible to pin down: she’s a singer, an actor, a supermodel and an influence on many of today’s pop divas. Director Sophie Fiennes filmed her documentary over 10 years to capture Jones in all moods—performer, businesswoman and self-described “high-flying bitch.” Fiennes juxtaposes Jones’s candid side with full-throttle concert footage staged just for her camera. 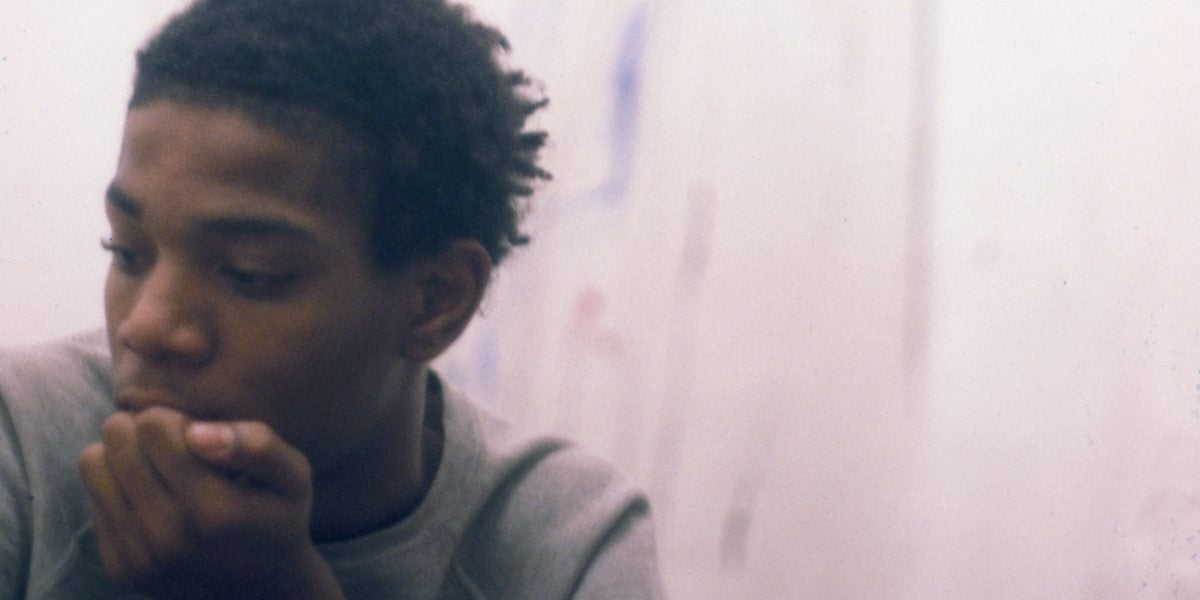 Boom for Real: The Late Teenage Years of Jean-Michel Basquiat

Director: Sara Driver
Driver, a veteran indie filmmaker, pays tribute to the late artist Jean-Michel Basquiat in her new film. She focuses on the years before Basquiat fell into Andy Warhol’s orbit, showing how a poor black street artist revolutionized the art world and memorializing the long-gone clubs and galleries of the pre-Giuliani Lower East Side. 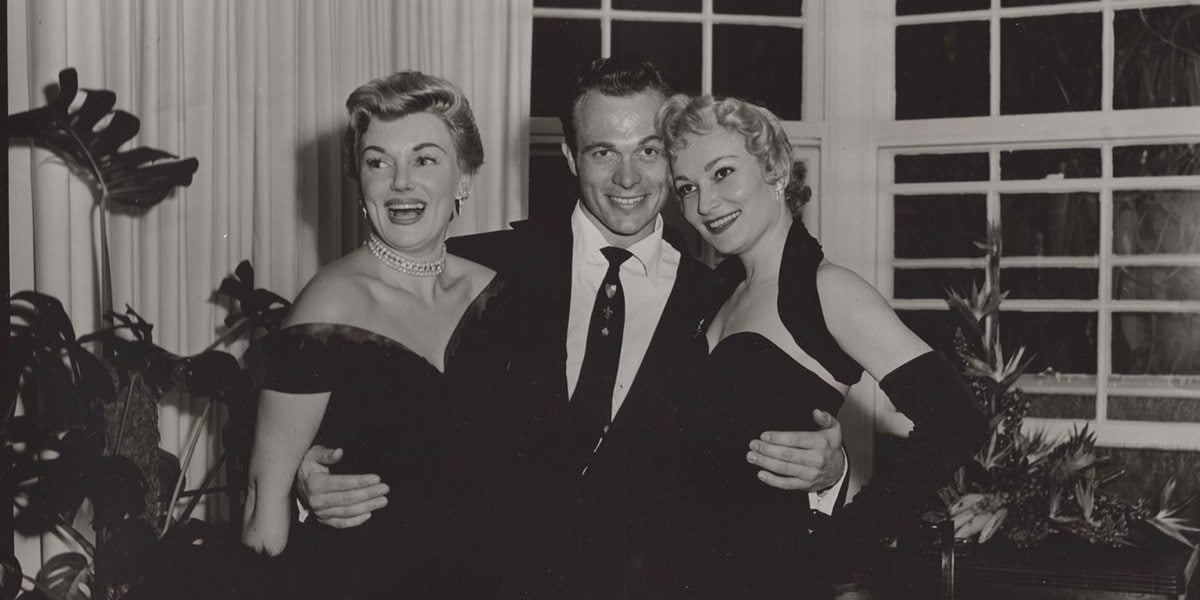 Scotty and the Secret History of Hollywood

Director: Matt Tyrnauer
In the golden (and highly conservative) age of Hollywood, gay and bisexual stars had to be discrete. So they talked to Scotty Bowers, legendary pimp to the stars, who arranged hookups for Cary Grant, Charles Laughton, Katharine Hepburn, Tyrone Power, Gore Vidal, Rock Hudson and other celebrities. Bowers spills his stories in this tell-all documentary, which serves both as a secret history of Hollywood and an affectionate portrait of a 94-year-old survivor. 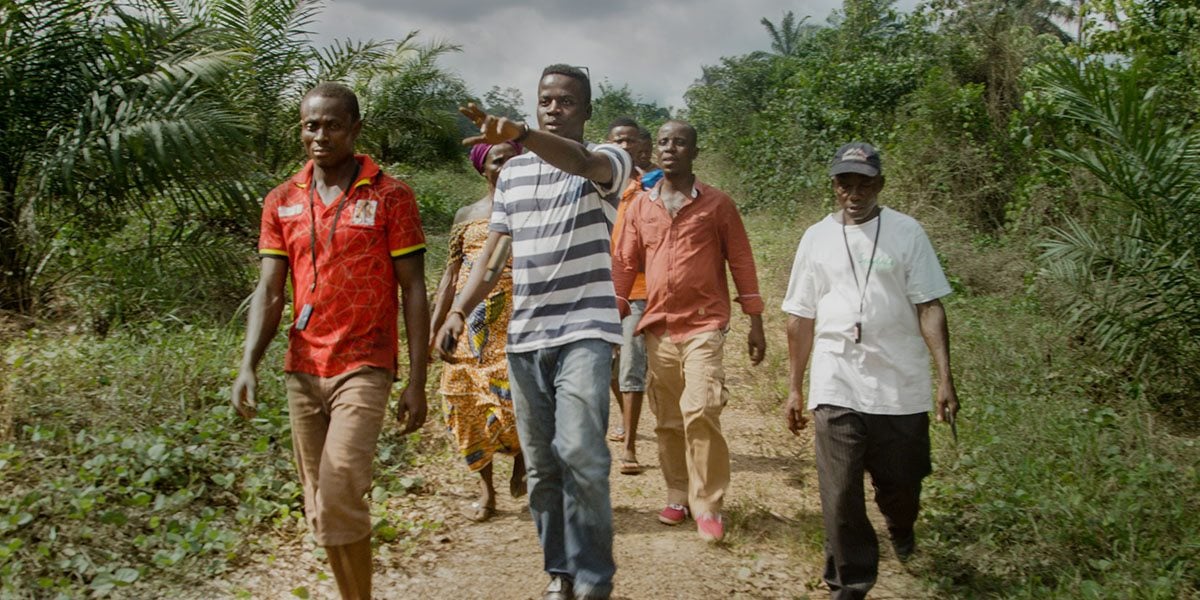 Directors: Anjali Nayar, Hawa Essuman
Liberian activist Silas Siakor has devoted his life to fighting illegal logging in his home country. This documentary chronicles his struggles against corporate greed and government corruption, his establishment of the Sustainable Development Institute and his difficult upbringing through a quarter-century of civil war. After the second public screening on September 13, Toronto-based scholar Teresa Kramarz will host a discussion with filmmakers Anjali Nayar and Hawa Essuman about Siakor and the film. 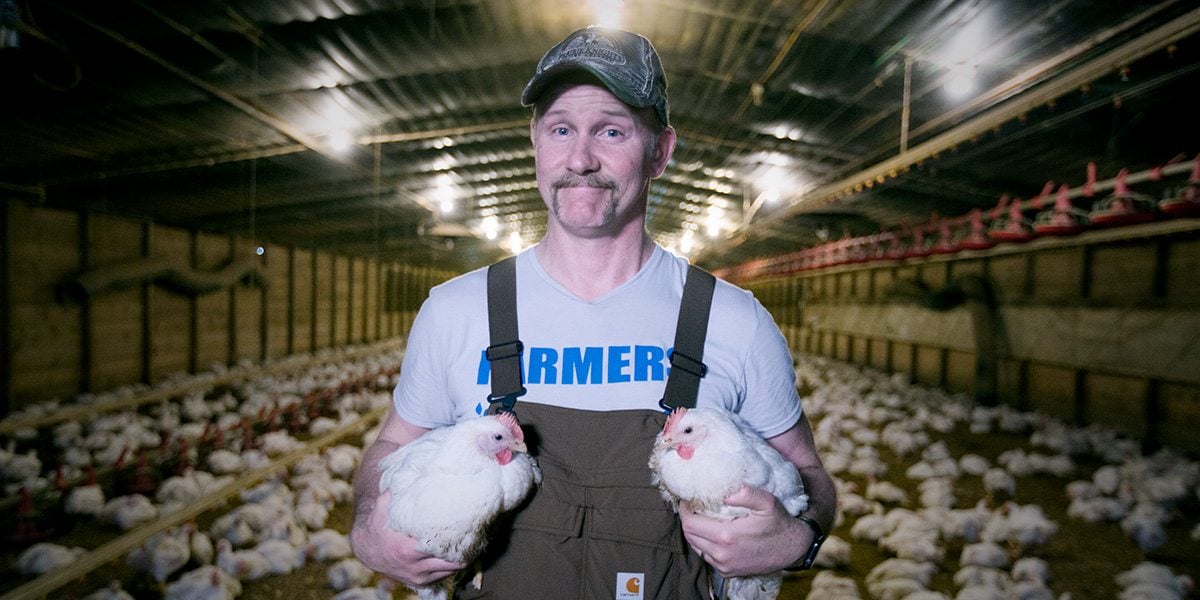 Director: Morgan Spurlock
It’s been 13 years since Morgan Spurlock infamously survived on nothing but McDonalds for a month, ravaging his body in the process. Now, the king of gimmicky docs makes a comeback by returning to the chain-restaurant milieu, this time probing the dubious branding of “organic” fast-food shops by opening his own chicken joint. 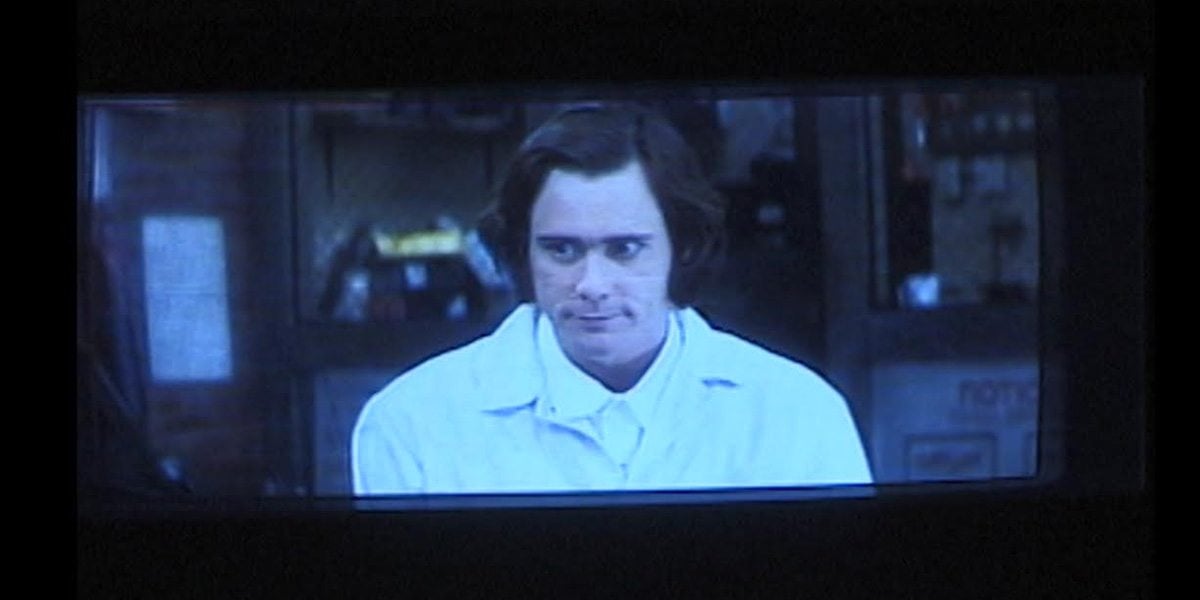 Jim and Andy: the Great Beyond

Director: Chris Smith
In 1999, at the height of his superstardom, Jim Carrey made a bid for artistic legitimacy (and Oscar glory) by playing Andy Kaufman in Milos Forman’s biopic Man on the Moon. But instead of simply playing the late comedian and entertainer, Carrey tried to become the role—never breaking character and occasionally wreaking havoc as Kaufman’s ill-behaved alter-ego, Tony Clifton. American Movie director Chris Smith explores Carrey’s creative process through never-before-seen set footage and extensive interviews with Carrey.