For those unwilling to shell out $150 for a John Travolta photo op at Fan Expo this past weekend, there were plenty of fictional stars roaming around, too. In addition to the usual army of Stormtroopers, this year’s annual nerdathon saw Disney tributes, ’90s throwbacks and monarchical gowns. Here’s a look at some of the best costumes.

This eight-year-old didn’t skimp on the lightsabers for his General Grievous getup: 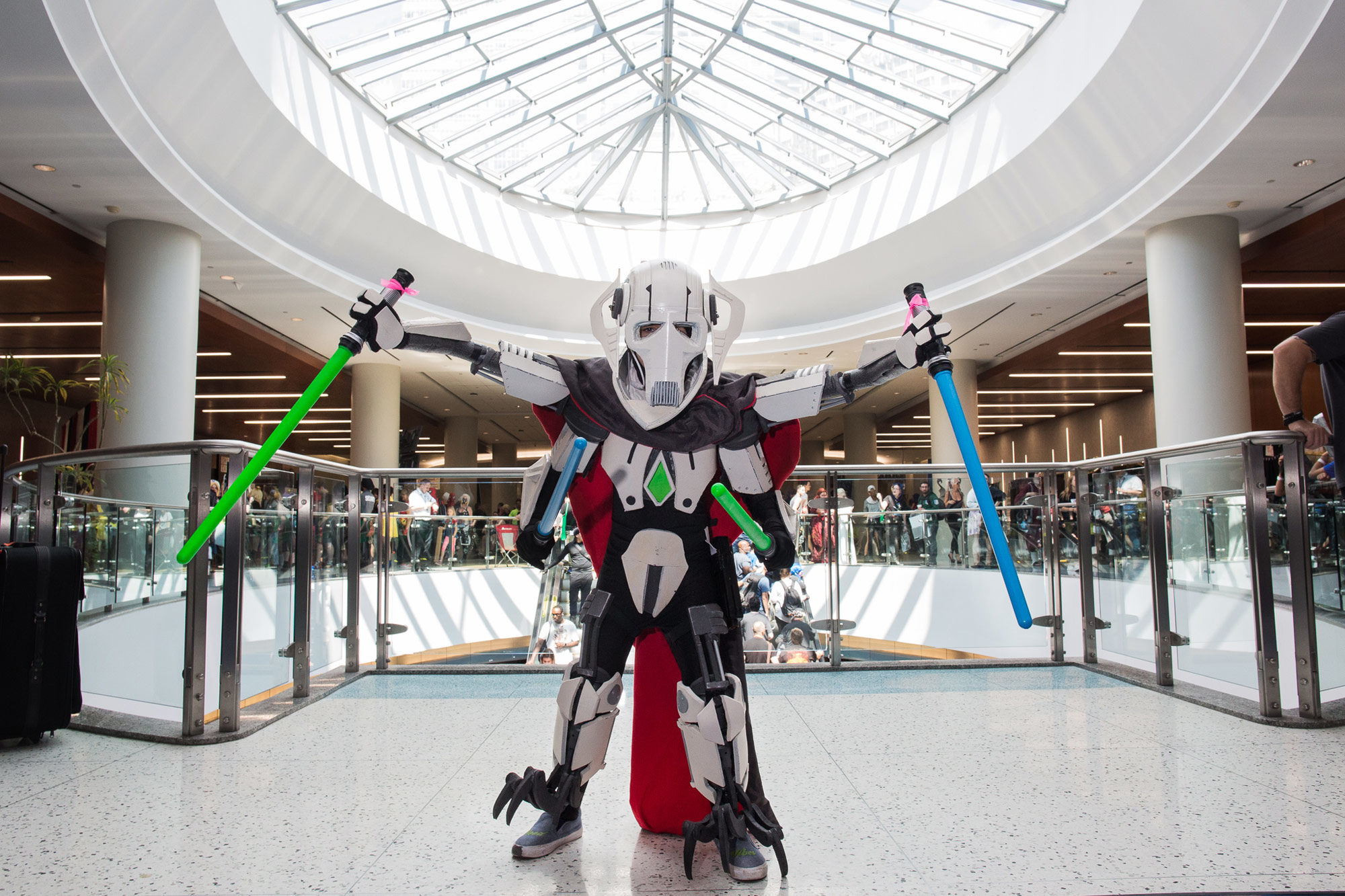 This Darth-Vader-meets-Pokémon violin duel is sure to inspire a Broadway musical (or a romantic plot line in Episode X?): 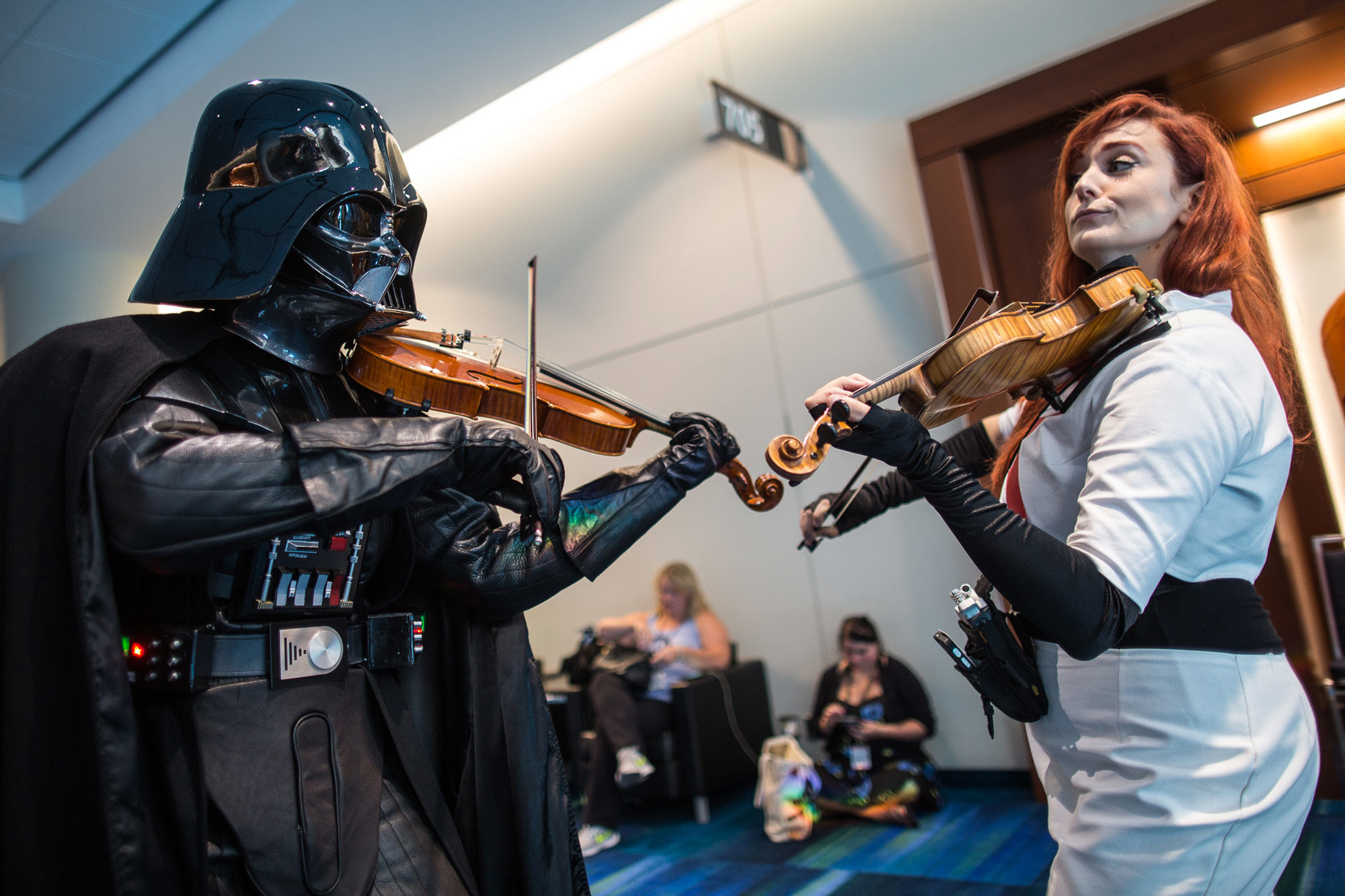 This fan is clearly stoked for the live-action Little Mermaid film: 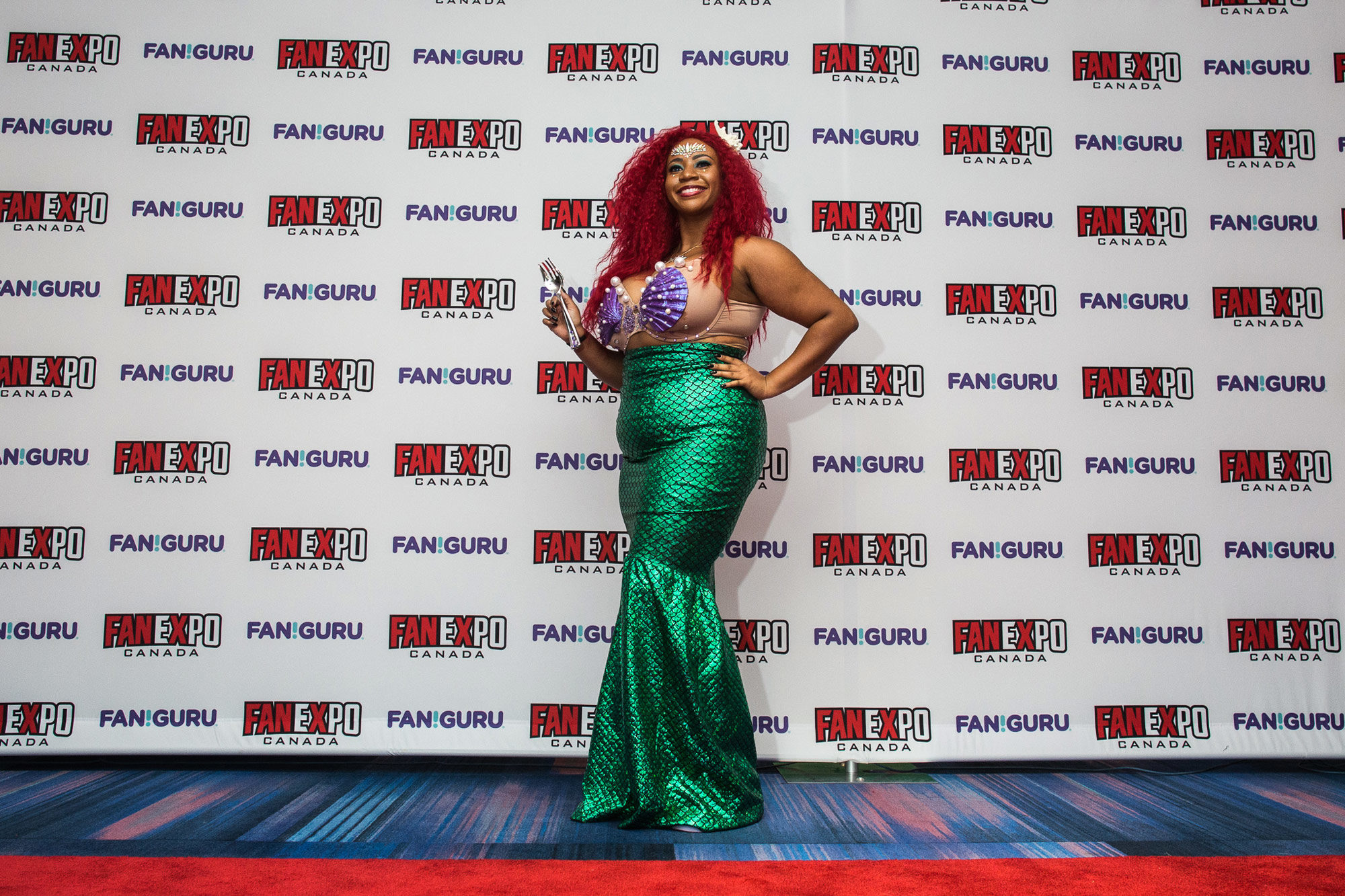 Those unfamiliar with the video game Destiny can still admire the commitment of this costume: 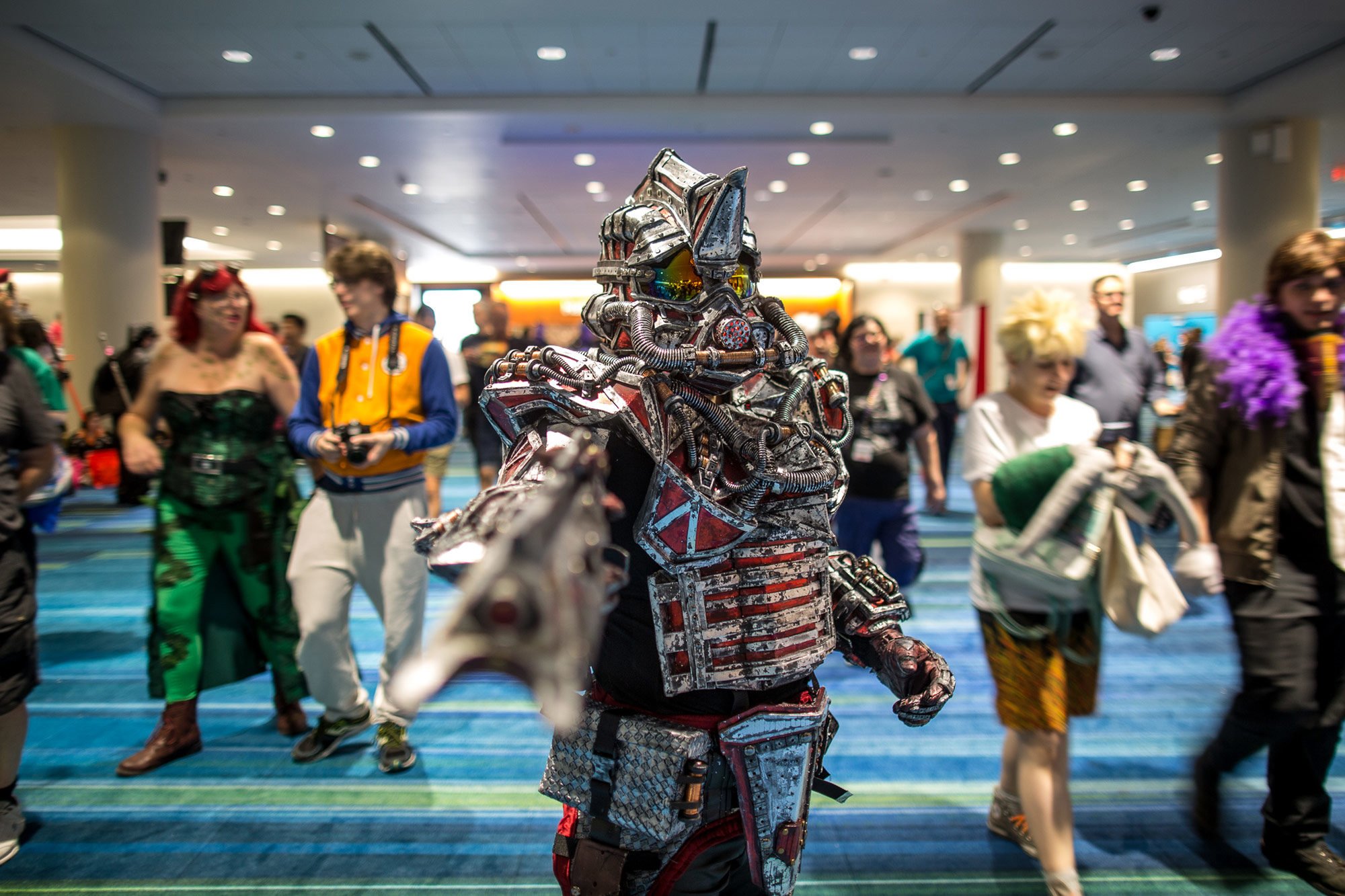 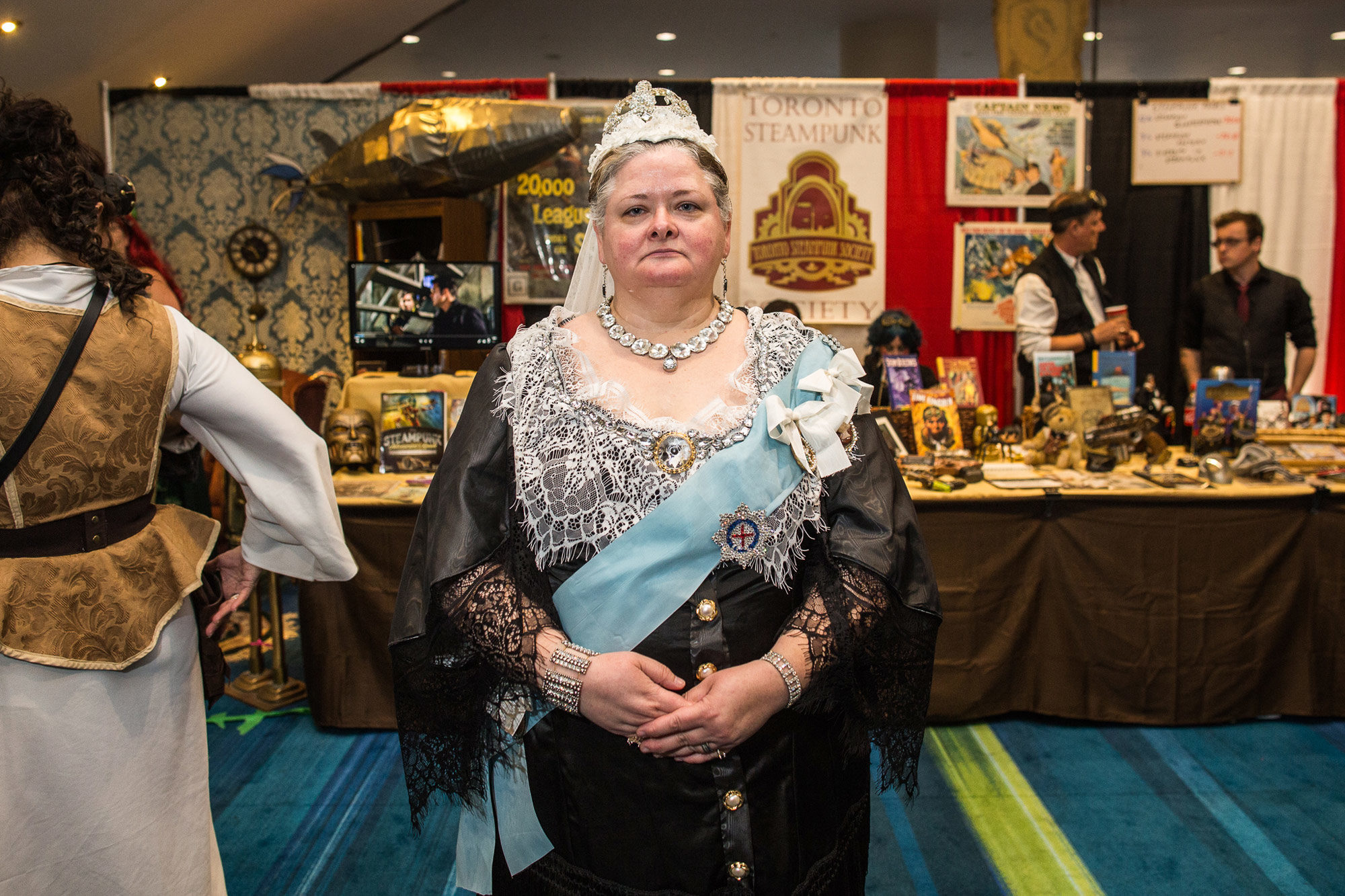 Here’s what Bob Ross would look like if he got highlights: 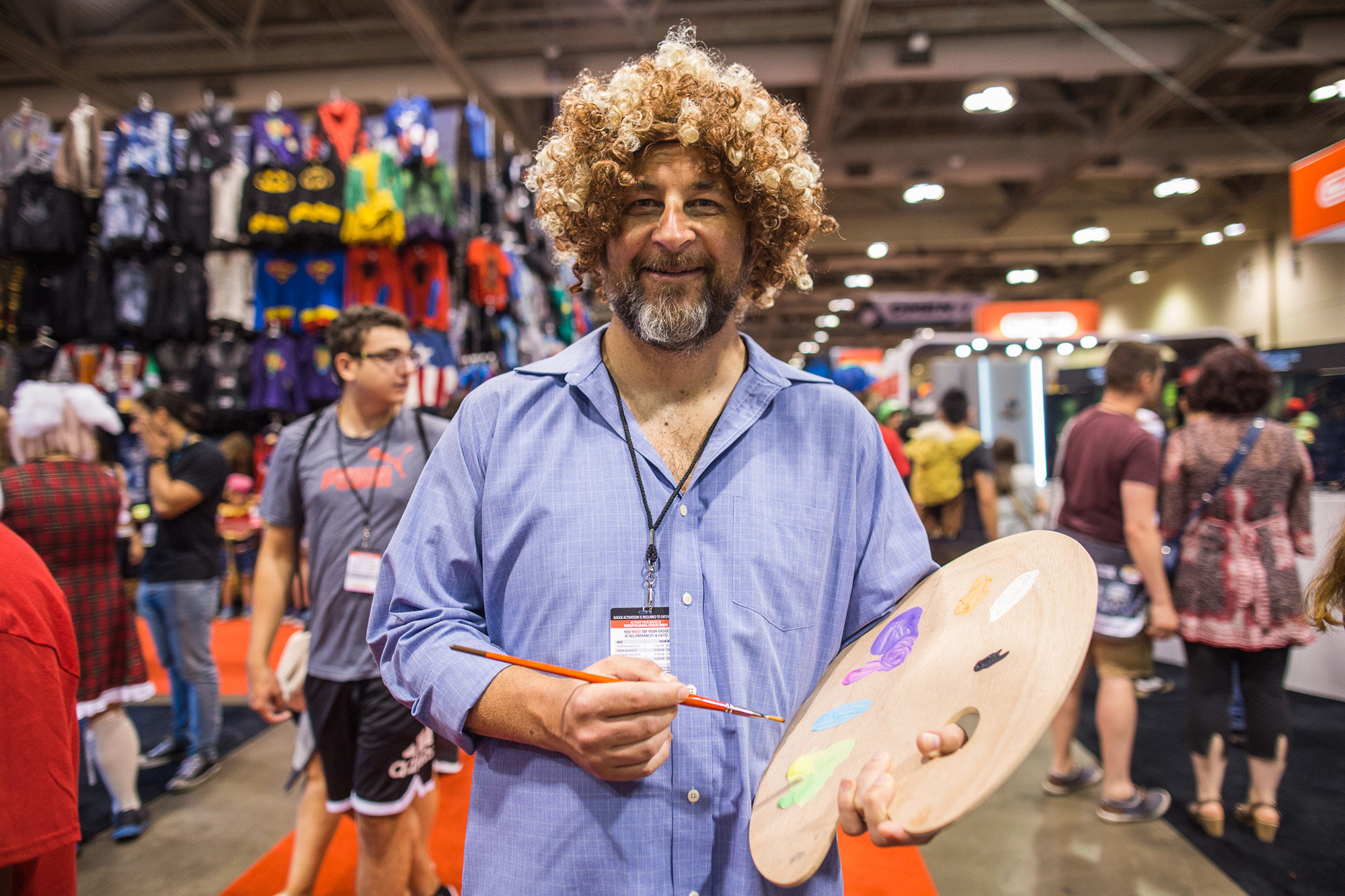 Idea for another Spiderman reboot: Spidey goes to the beach and hydrates. 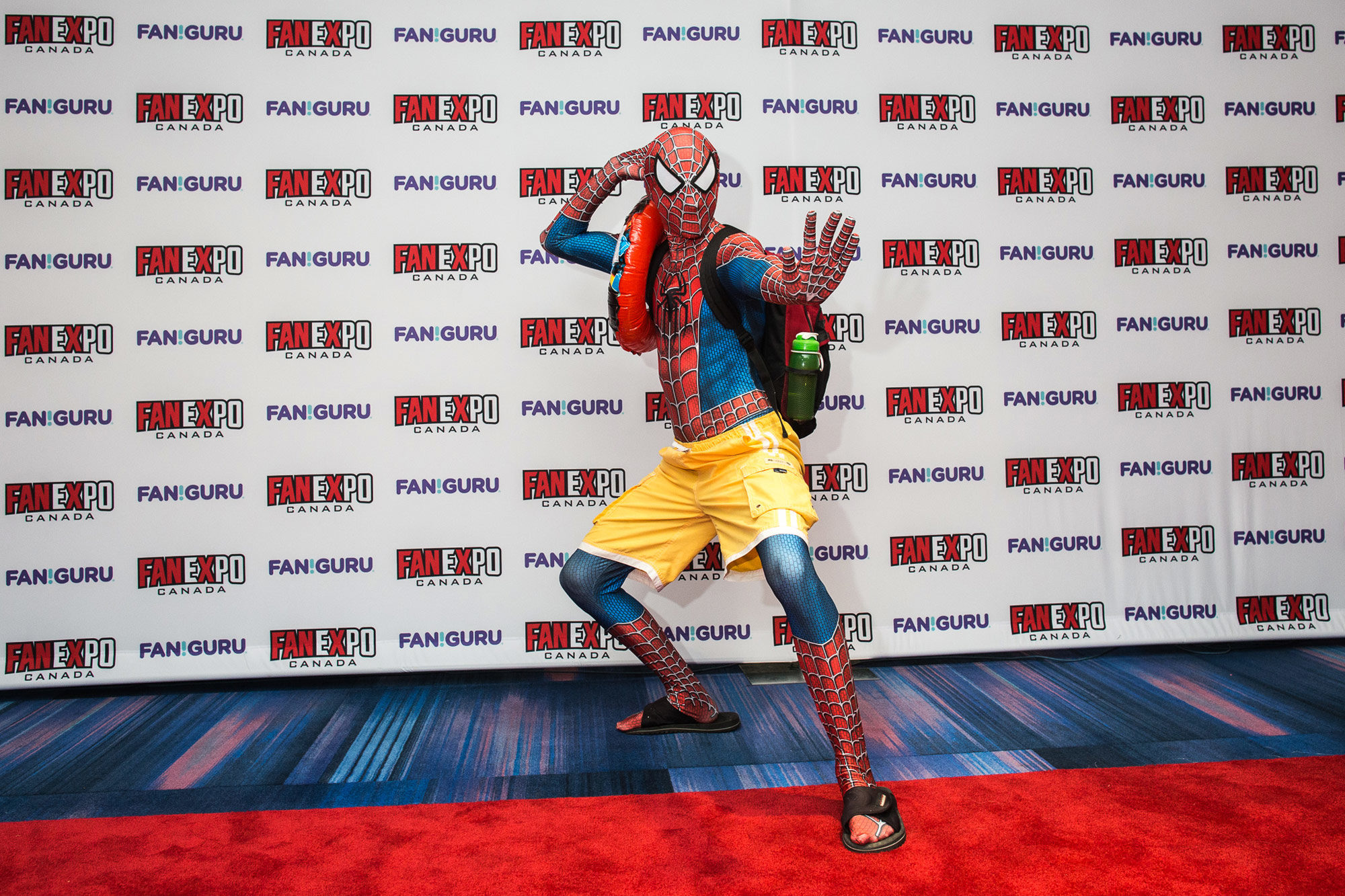 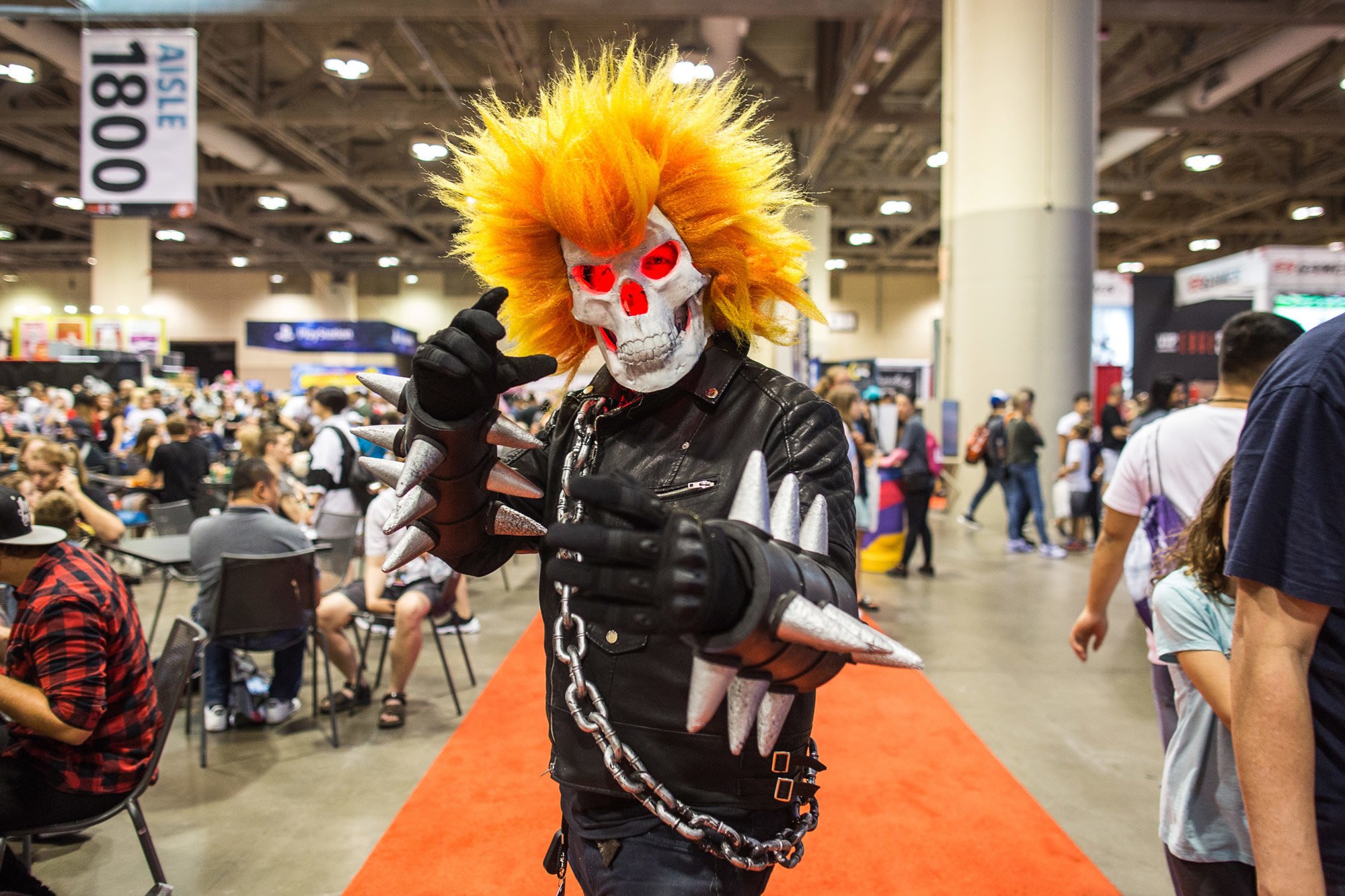 Maleficent: Mistress of Evil comes out in October, and this horned villain is already giving Angelina Jolie a run for her Disney money: 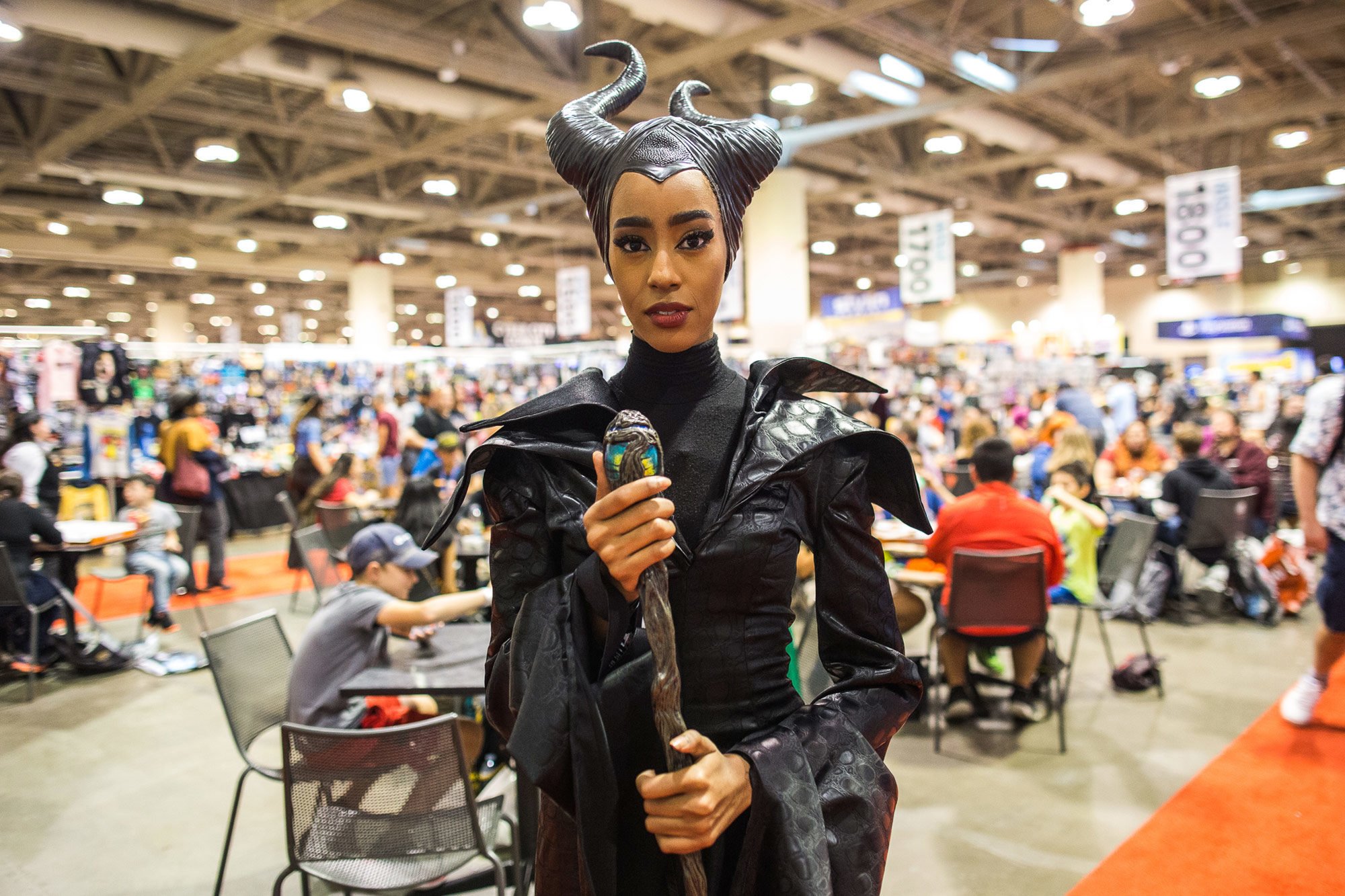 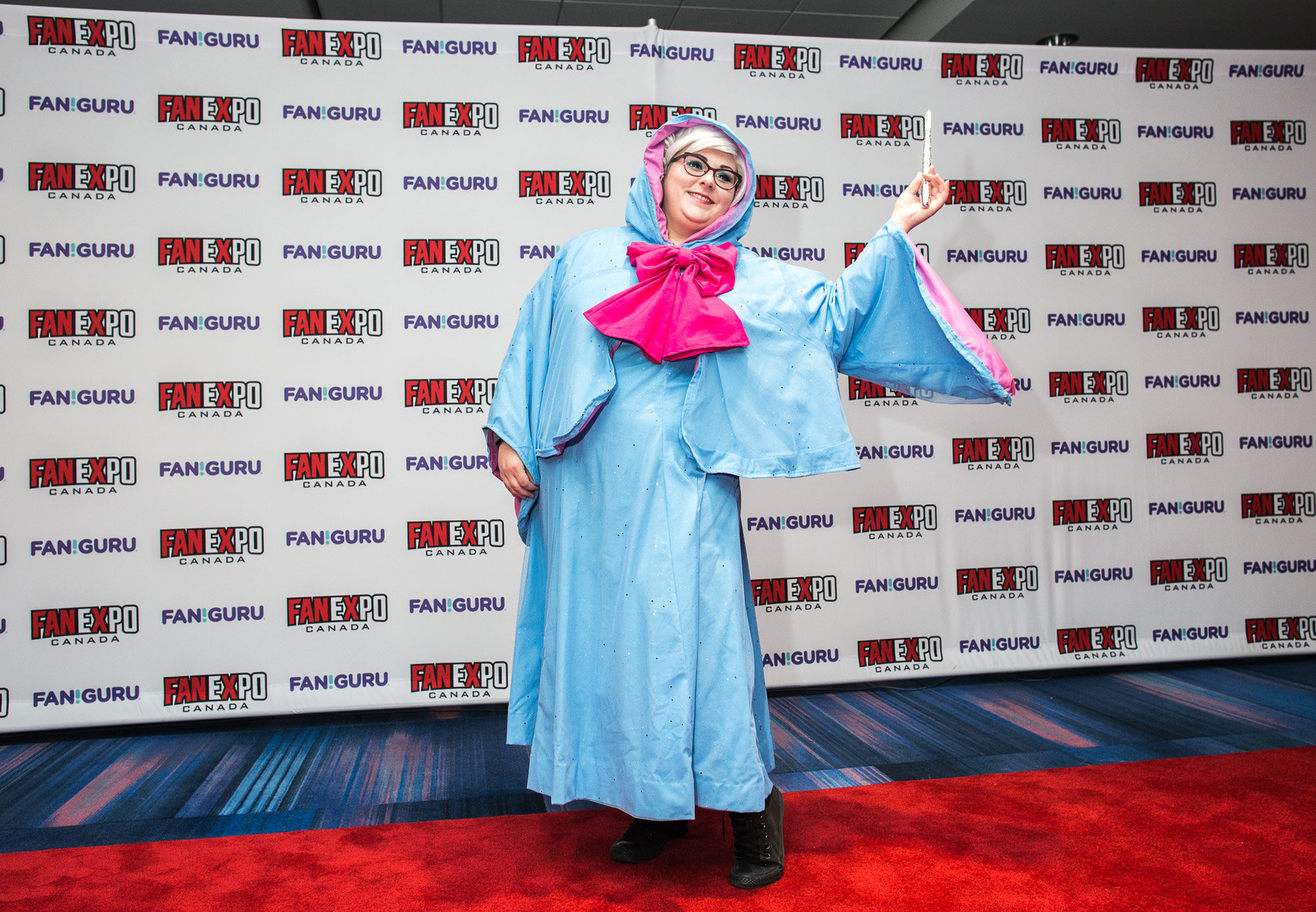 This man and his faux-chiselled cheekbones bear a truly uncanny resemblance to Handsome Jack from Borderlands: 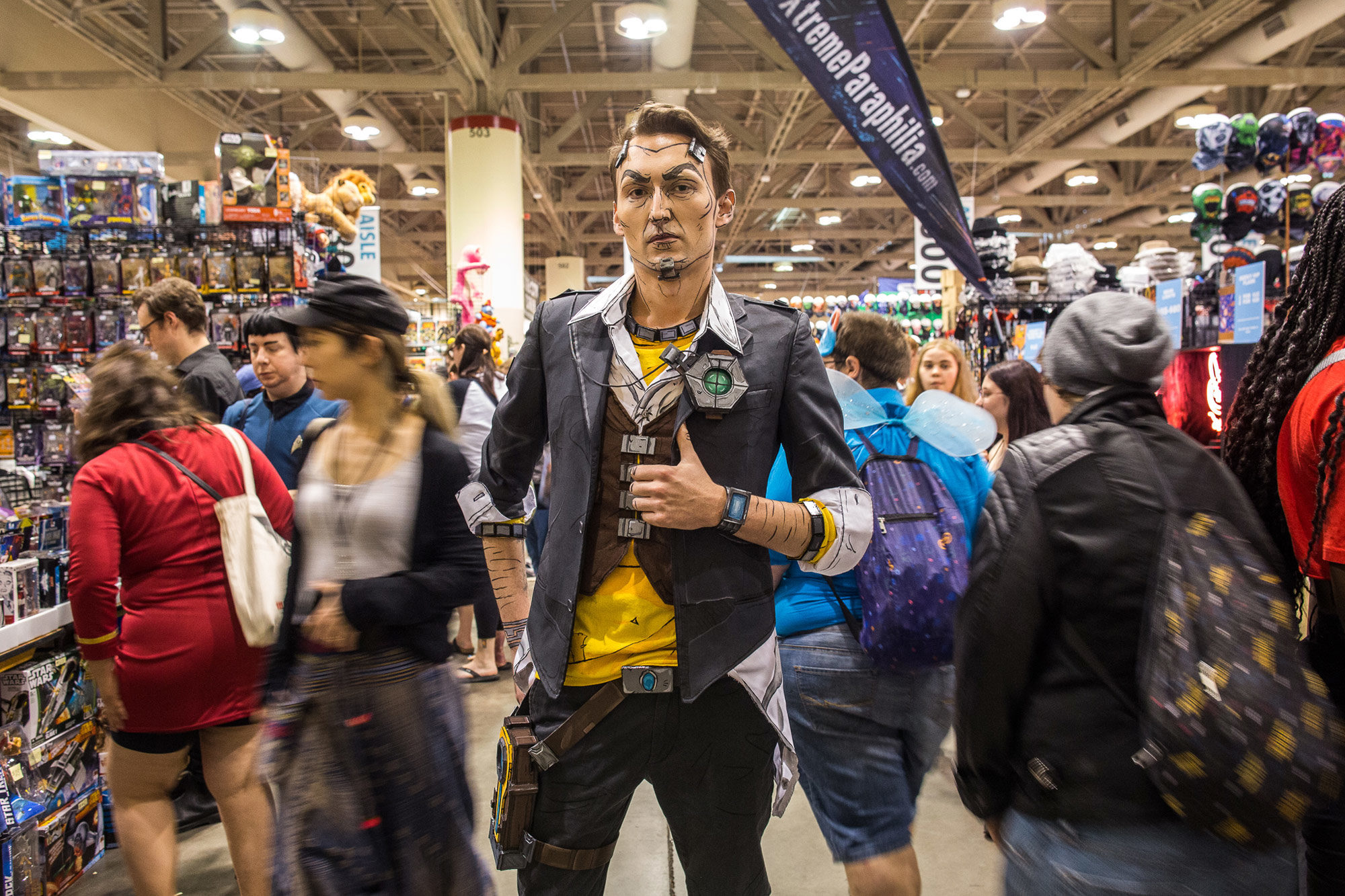 Turns out Grimmjow Jeagerjaques and Purah from The Legend of Zelda: Breath of the Wild are pals in real life: 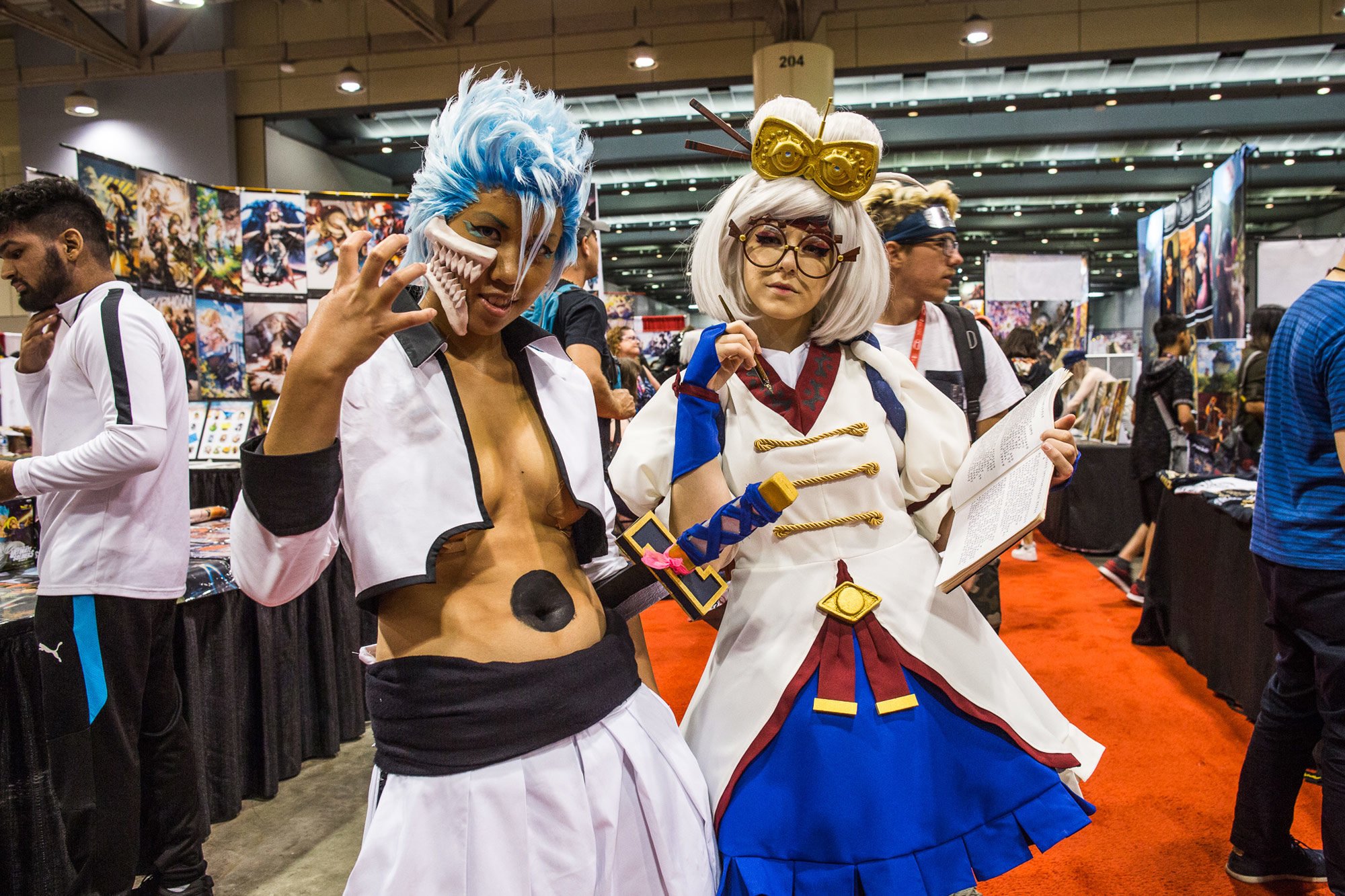 It wouldn’t be a Fan Expo without Dragon Ball Z: 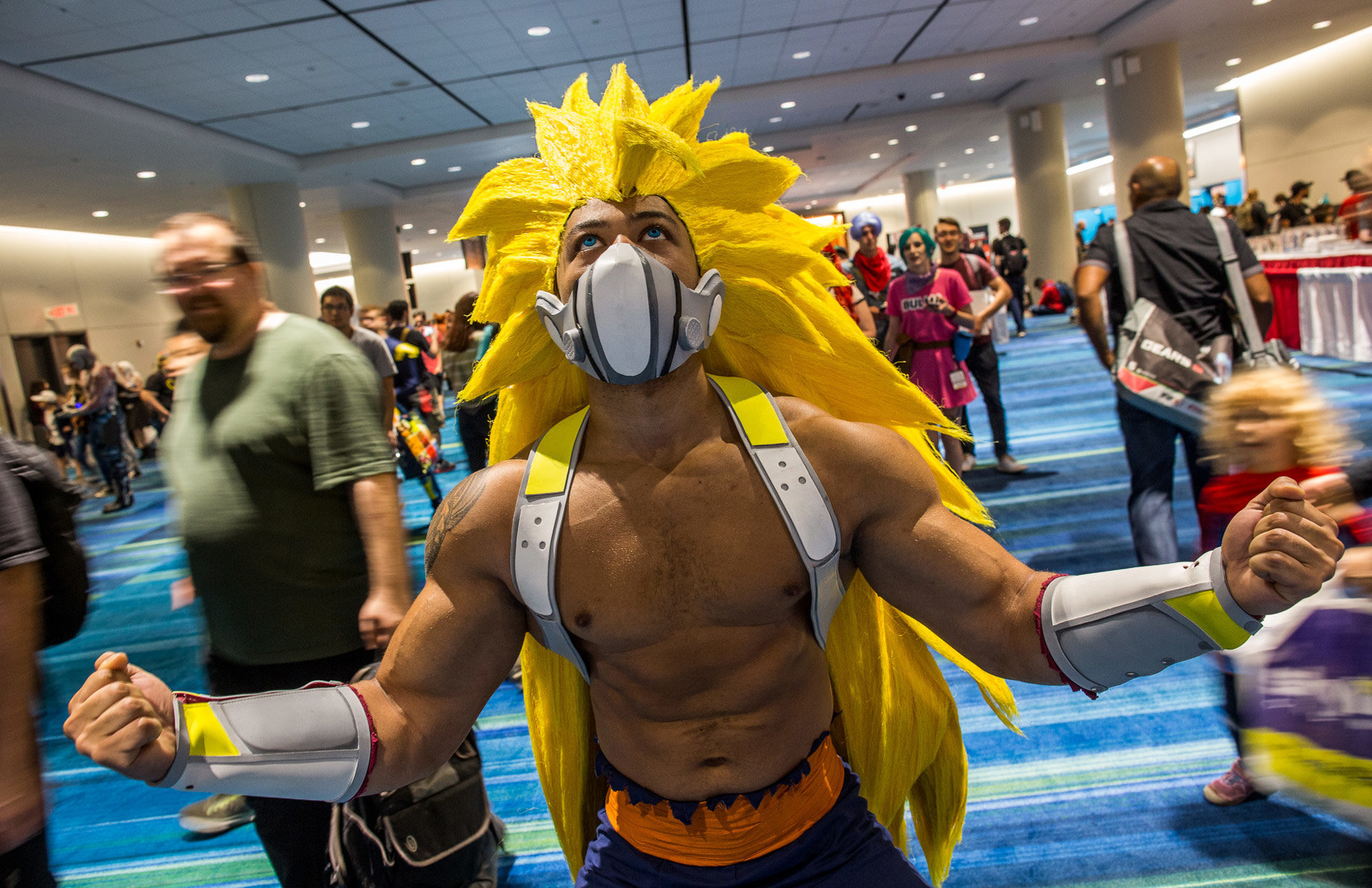 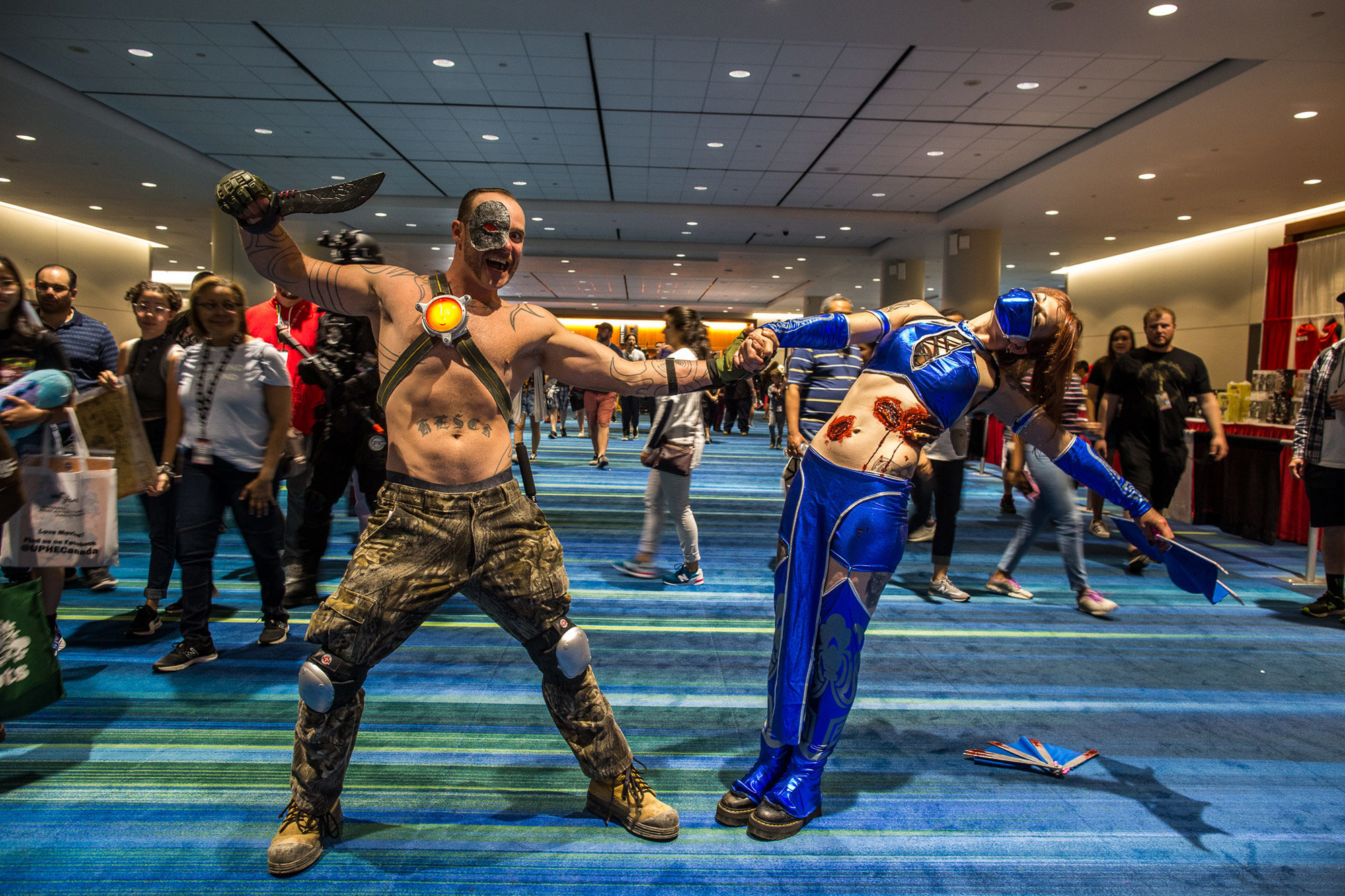