A Pride extravaganza, a return to Oz and six other things to see, hear and do this week

A Pride extravaganza, a return to Oz and six other things to see, hear and do this week

An aquatic Pride party
1Every colour of the Pride flag will be on display at A Night at the Aqueerium, Ripley’s Aquarium’s third annual Pride party, where revellers have a chance to dance with with harlequin tuskfish, clownfish and jellyfish in the aptly named Rainbow Reef. There are also performances from drag queens Boa and Juiceboxx and beats by DJ Cozmic Cat and DJ Lucie Tic—a great excuse to finally visit one of Toronto’s top tourist spots. Friday, June 22. $40. Ripley’s Aquarium. 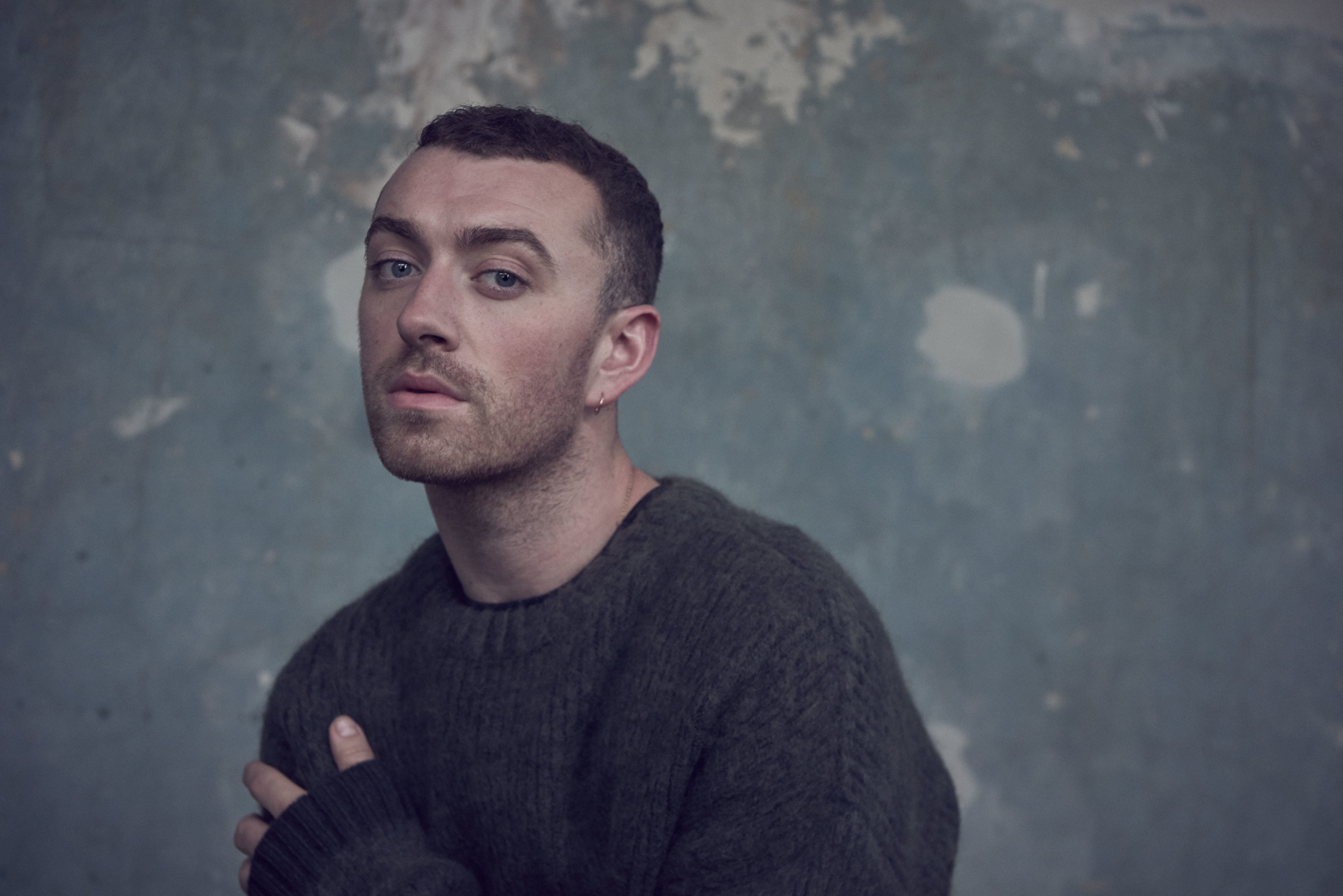 A night with Sam Smith
2When you have a voice like Sam Smith’s—an immaculate instrument that can effortlessly morph from baritone croon to heavenly falsetto—it’s best to just let everything else get out of the way. On his ubiquitous debuts “Stay With Me” and “I’m Not the Only One,” the perennially heartbroken English crooner wisely let his pipes take the spotlight, sprinkling in delicate piano chords and choir chants if only to make his desolate soundscapes feel a little less lonely. He repeats the winning formula with The Thrill of It All, the emotive sophomore album he and his legions of lovesick devotees will sob through at the ACC this month. Monday, June 18. $75–$695. Air Canada Centre.

An junkyard art installation
3The new installation from Argentinian-born, Quebec-based sculptor José Luis Torres is both massive and whimsical. He’s created a massive, multi-room maze out of found materials like wood panels, car fenders, No Parking signs and tires, reflecting on the precariousness of our society and how our environments evolve. Thursday, June 21 to Sunday, August 26. Free. Artscape Youngplace.

A Great Gatsby costume party
4And so we beat on, boats against the current, back ceaselessly to the Spadina Museum for the annual Gatsby Garden Party. Get decked out in your flapper finery for two afternoons of dance lessons, jazz music, gramophone demonstrations, silent movie screenings, croquet, gambling, and other 1920s-themed fun. There’s also plenty of booze for those who want the full Fitzgerald experience. Friday, June 23, and Saturday, June 24. $12.50. Spadina Museum.

A chance to show your Pride
5Pride Month reaches its apex this weekend with some of the most beloved annual events on Toronto’s calendar. The Pride Toronto Street Fair takes over Church-Wellesley Village all weekend, with local artisans selling everything from clothes to jewelry to sex toys. The Trans March kicks off Friday at 8 at Church and Hayden, and it all wraps up on Sunday with the Toronto Pride Parade, the clothing-optional, foam-slathered celebratory extravaganza. Various dates and venues.

Peter Oundjian’s swan songs
6Over the past 14 years, Oundjian has transformed the TSO into a risk-taking orchestral powerhouse, unafraid to program new and Canadian music while imbuing the standard rep with gloss and shimmer. He wraps up his tenure this month with a pair of valedictory masterpieces by Mahler (June 20 and 23) and Beethoven (June 28, 29 and 30). Both are their respective composers’ ninth and final symphonies, famously challenging works that stretch a conductor’s interpretive powers—the Mahler, in particular, hovers between the acceptance of impending death and a paean to life. And for a special celebratory concert called Bravo Peter! (June 26), acting legend Christopher Plummer takes the stage as narrator, blending Shakespearean text with music those words inspired. Wednesday, June 20 to Saturday June 30. Roy Thomson Hall.

A return to Oz
7Mean Girls meets The Wizard of Oz in Wicked, the long-running Broadway musical, swooping back into town for another return visit. The alternate Oz prequel takes place long before Dorothy and Toto arrive. It’s told through the eyes of a smart, green-skinned misfit named Elphaba—the future Wicked Witch of the West—and her peppy college roommate, the soon-to-be Glinda the Good Witch. Brace yourself for gravity-defying broomsticks, a not-so-wonderful wiz and an ironic ode to the virtues of popularity over aptitude.Wednesday, June 20 to Saturday, August 5. $49–$189 Ed Mirvish Theatre.

A not-just-jazz fest
8Legendary funk master Herbie Hancock slings his keytar once again to deliver some ’70s fusion classics at TD Toronto Jazz Festival, the annual jazz blowout. Among the fest’s other highlights: an evening of bluegrass and country from Alison Krauss, singer-songwriter Liona Boyd’s tribute to Yorkville’s 1960s folk scene, and big-band standards by Seal, whose latest album is a tour of the best tunes sung by Sinatra, Fitzgerald, Simone and other greats. For something completely different, try the fuzzed-out fury of local indie outfit Weaves. Friday, June 22 to Sunday, July 1. Various prices and locations.