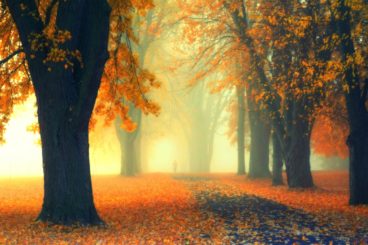 Mark Hopper plans every day of his life around his camera. He shoots daily, deciding where to go based on weather patterns and places he’s heard are worth visiting, no matter how difficult it is to get there. When Hopper, 54, moved from his home city of Toronto to Belleville, Ontario, in 2006, he began training his lens on the landscapes of Prince Edward County. “It was a canvas waiting to happen,” he says. He has no formal photography training—his day job is general manager of the Belleville Cemetery Company—but his pictures have appeared in publications like National Geographic and Country Roads. We asked him to tell us about 10 of his favourite shots. 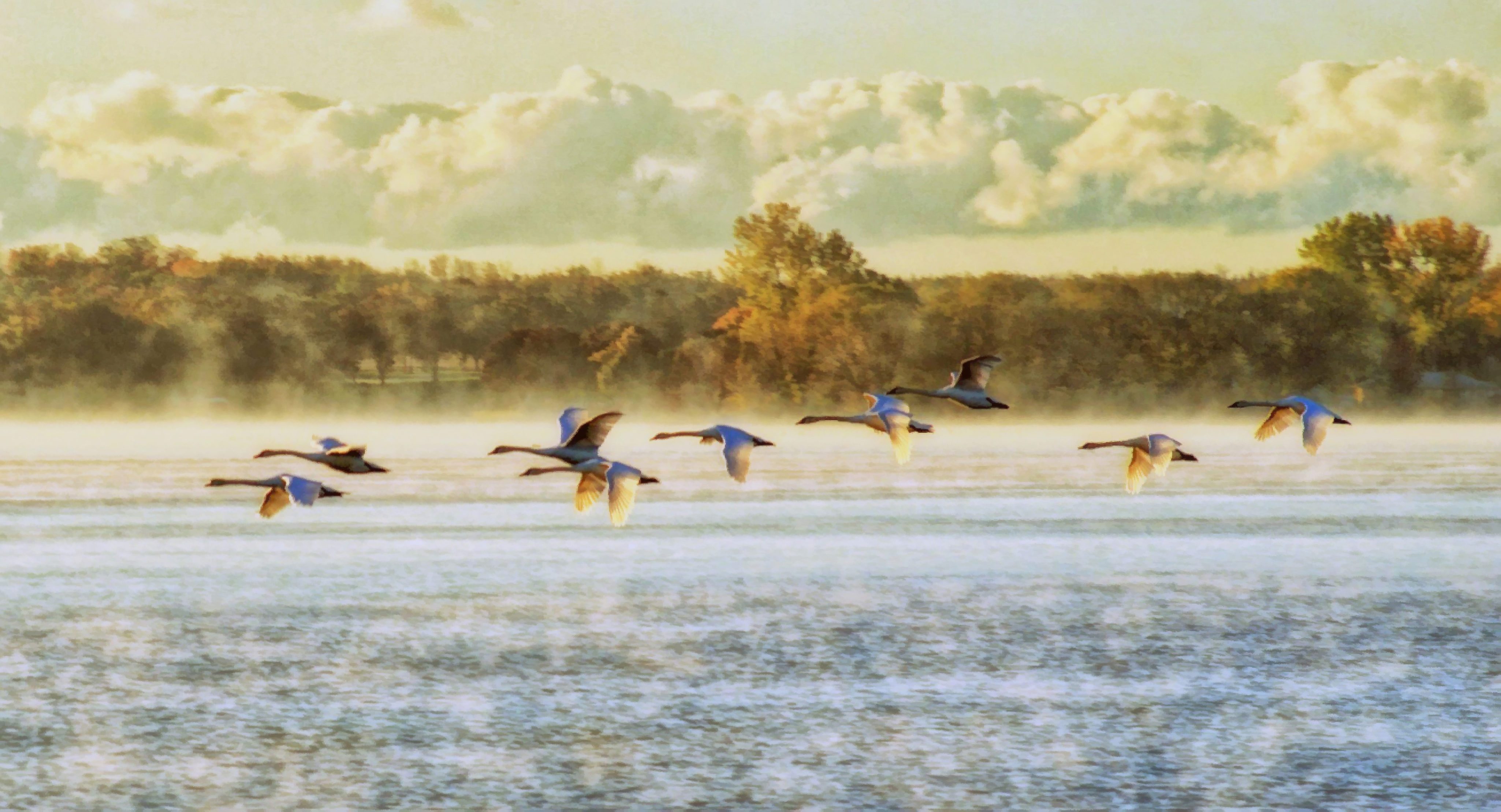 Hopper earned an honourable mention in the 2017 ROM Wildlife Photo of the Year contest with this painterly shot of a family of swans. He’d watched the family grow up since they first nested in the Bay of Quinte near his home. On the day he took this photo, all he had with him was a point-and-shoot camera. When he saw them take off and fly through the fog lifting off the bay, he knew he’d witnessed something special. “They don’t fly until they’re ready,” he explains. 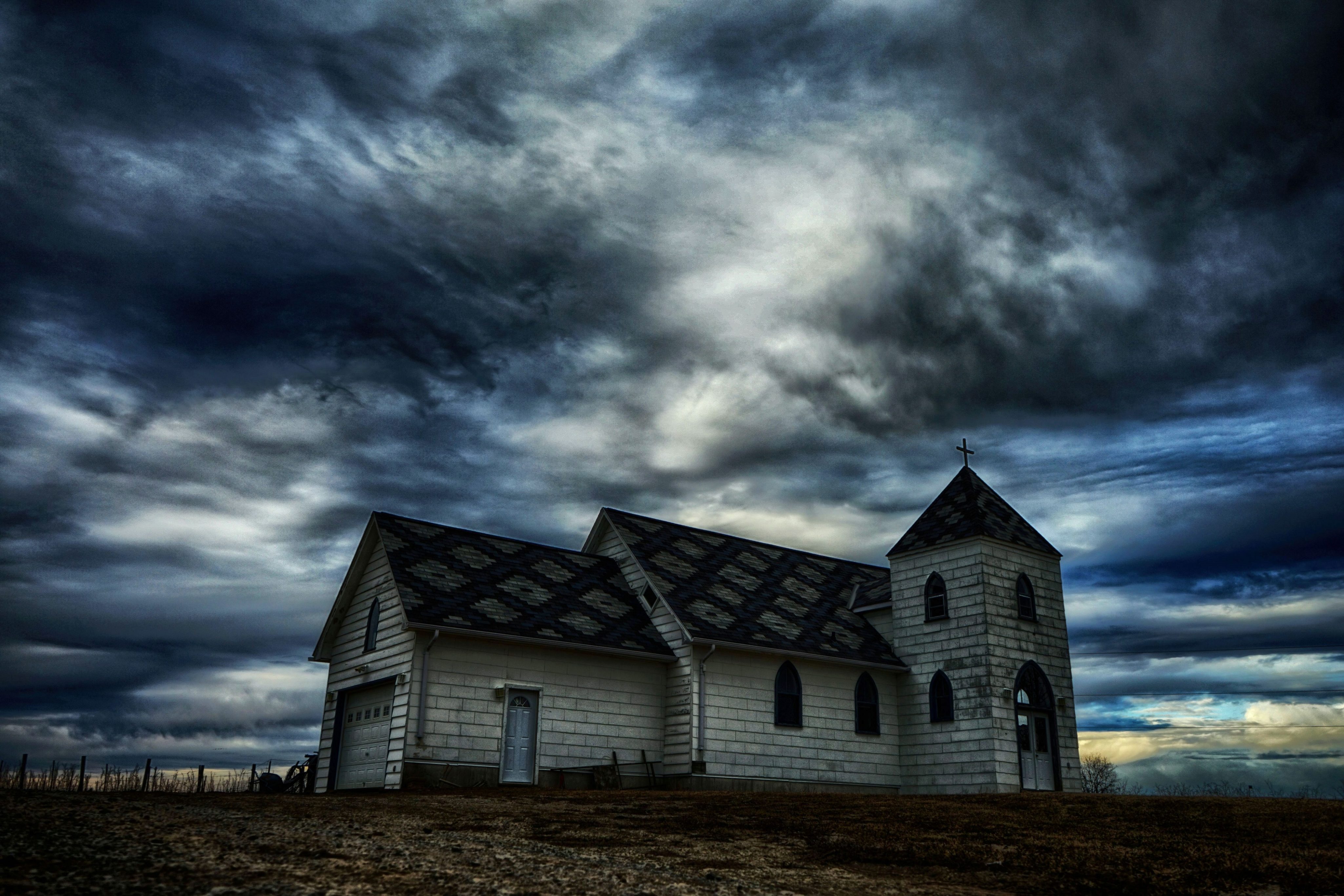 Hopper is always ready to ditch his plans and take a detour, though. When he saw these clouds overhead as he headed out of Prince Edward County, he changed course to an abandoned church he knows to capture it with the storm brewing overhead. 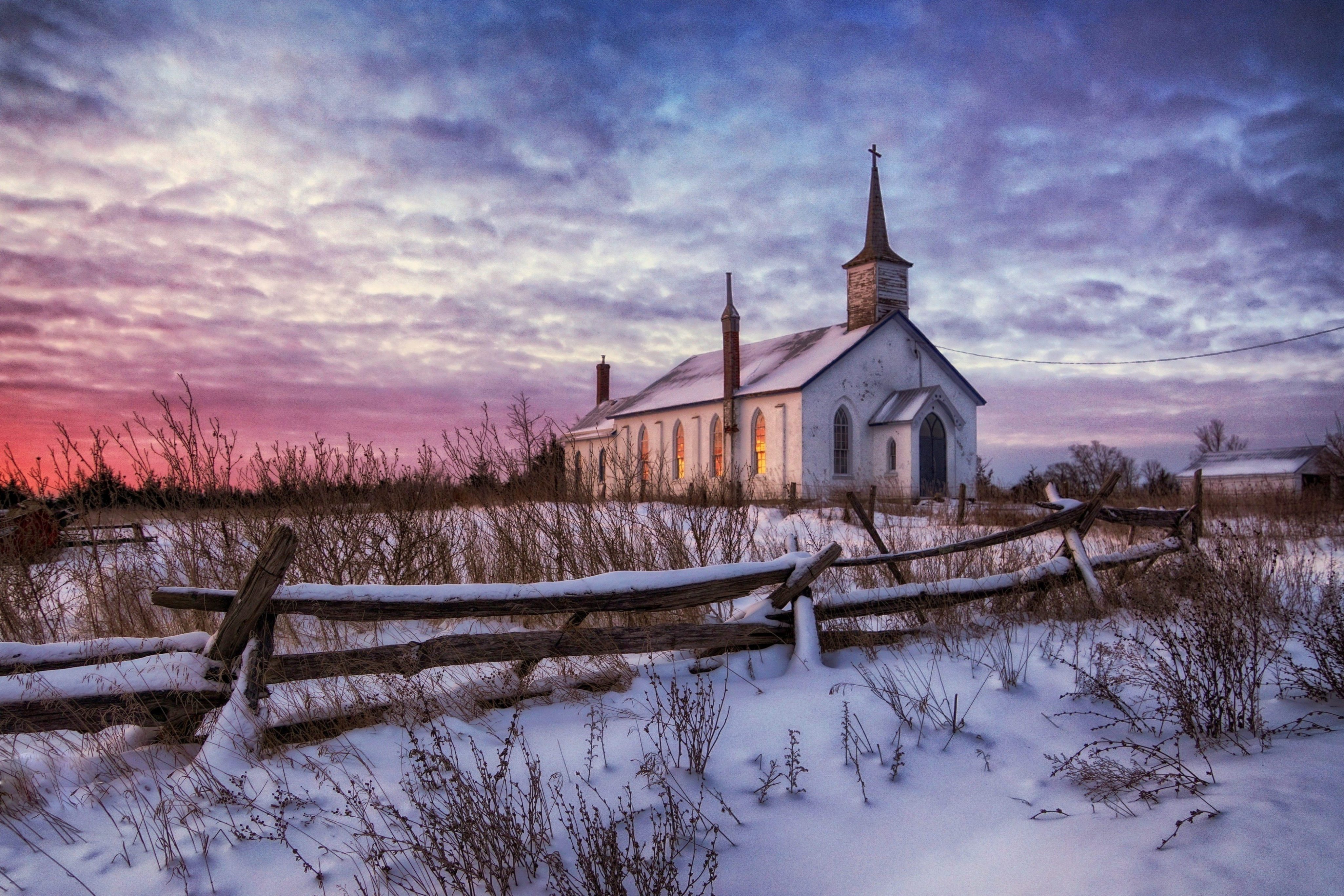 Hopper finds beauty in abandoned churches, like this one in Napanee. “They have so much character after years of service to people,” he says. 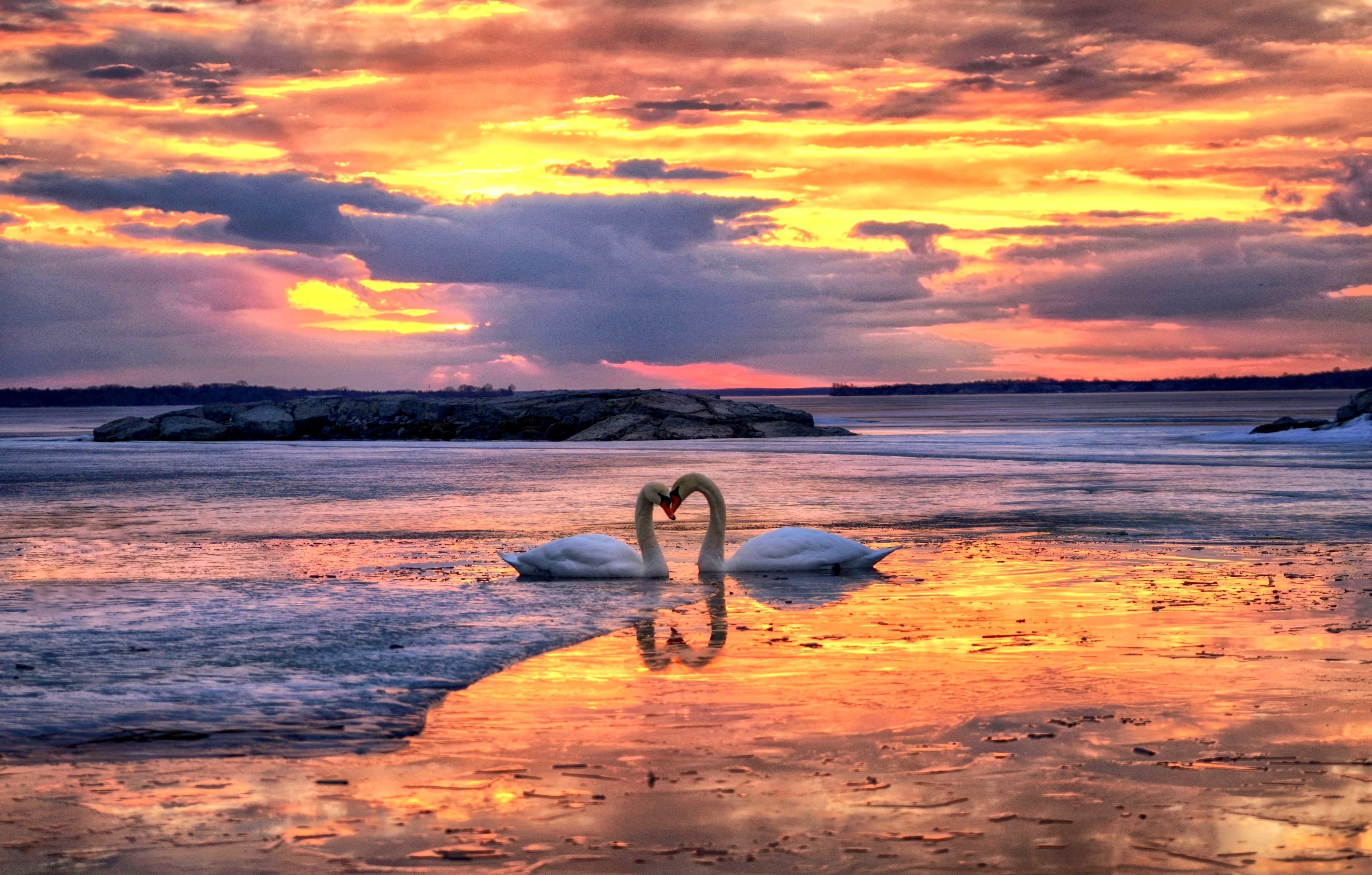 Hopper was watching a group of swans look for a nesting area during a sunrise one morning. When he saw two of them lean their necks towards one another, he captured the sought-after heart image. 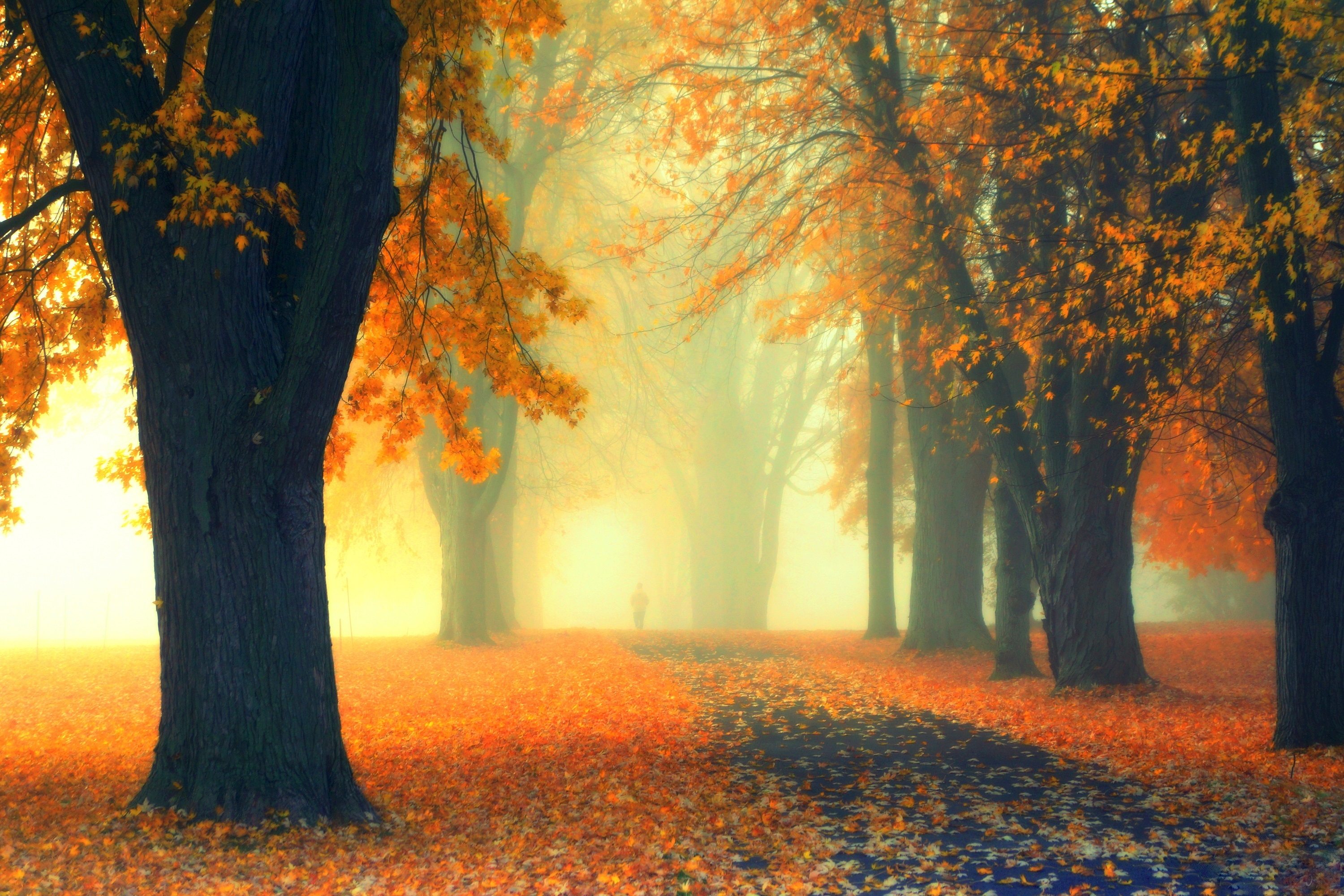 The fog and fall colours made this the perfect day for a photo of the entryway to the St. James Cemetery in Belleville. When the woman in the distance popped out from behind a tree, Hopper jumped. It turns out she was one of his photography students, wanting to make the best of the weather as well. 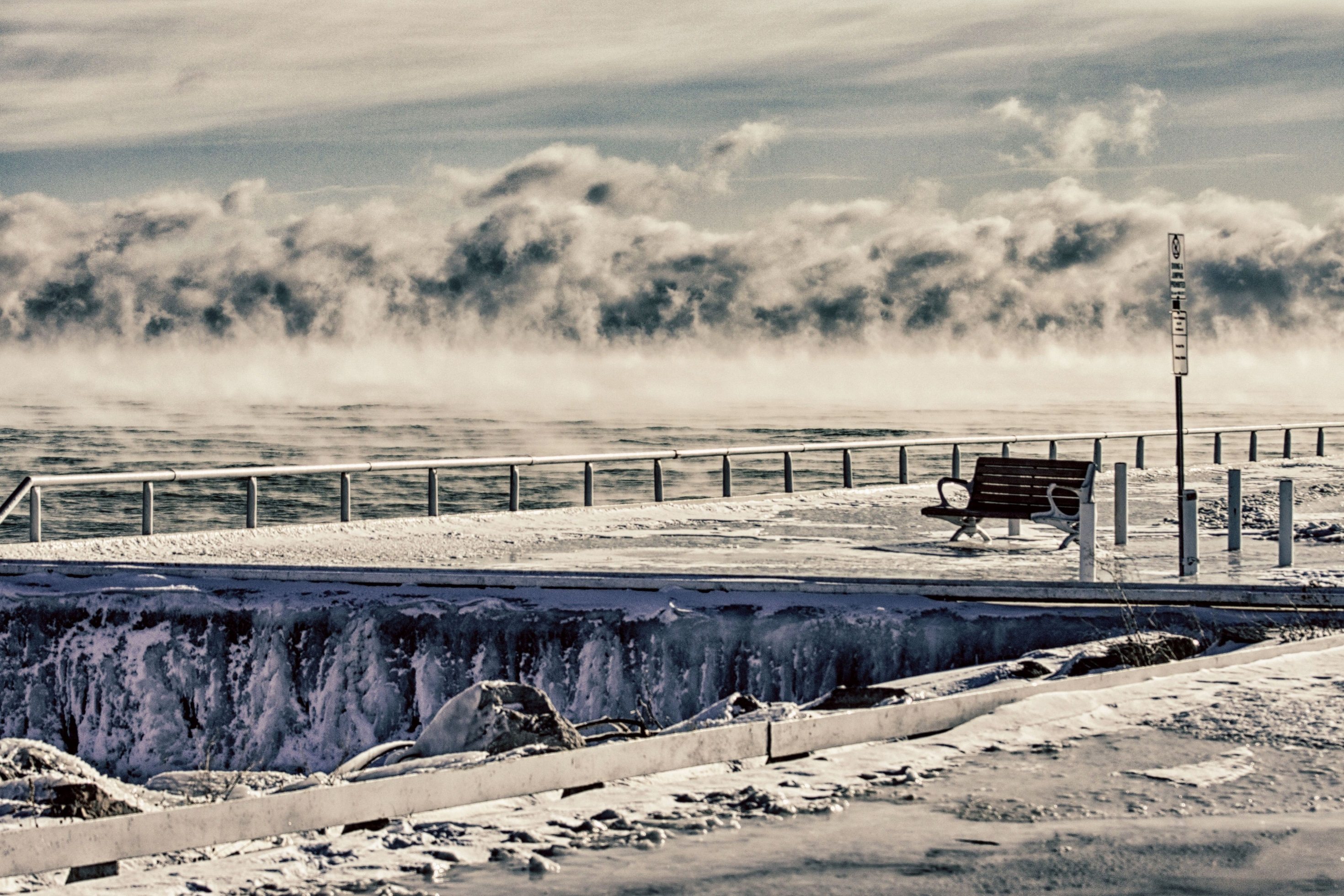 On one of this past winter’s most frigid days, Hopper was picking up his daughter in Oshawa and planned a stop at Cobourg Beach on the way home. “Bring your camera,” he told her. A photographer as well, Hopper’s daughter studied photography as part of an advertising degree at Durham College and began accompanying her father on trips around the region after. They lasted for about five minutes in the cold, but Hopper was able to get this shot. 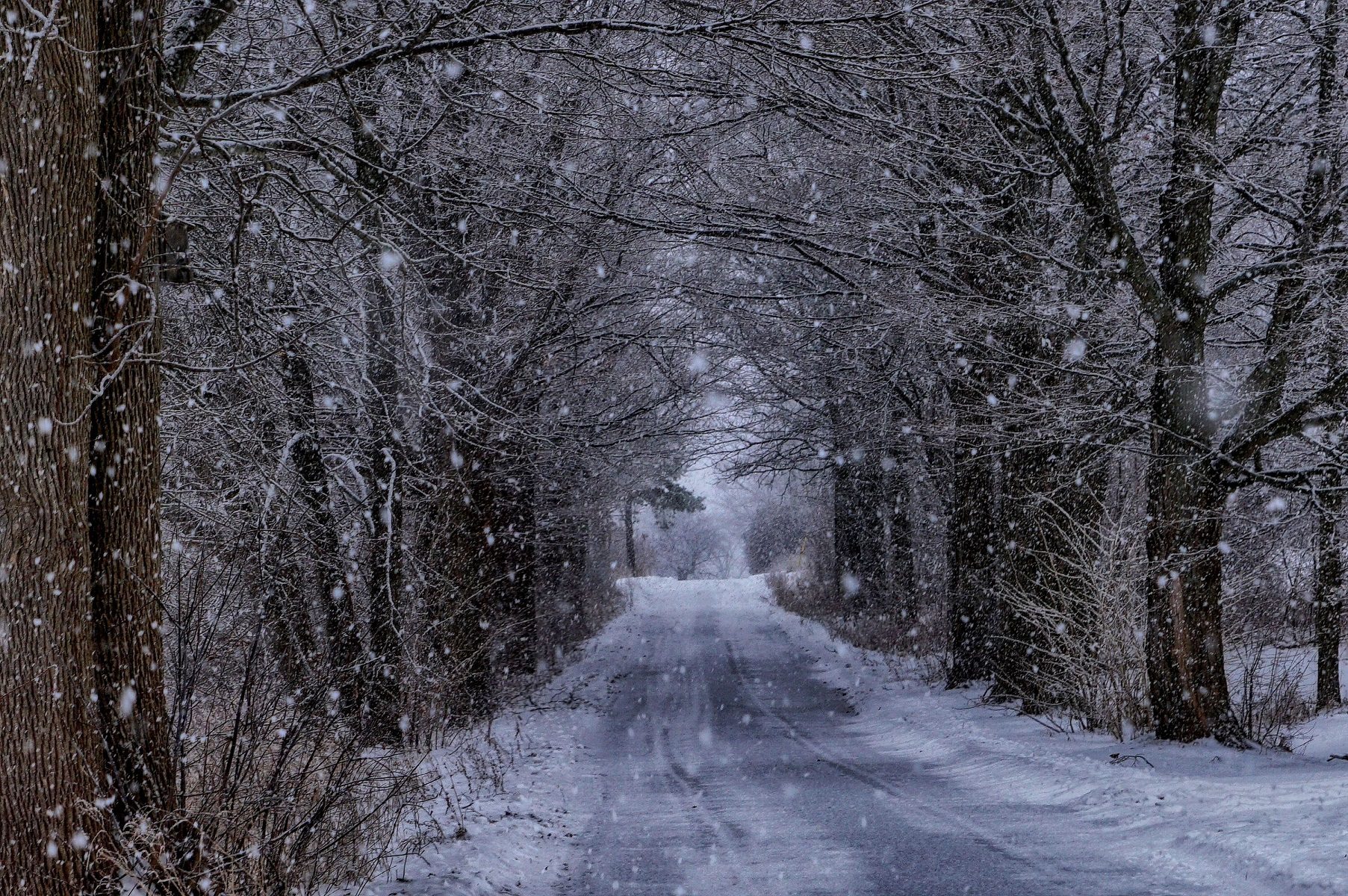 During the last real snow fall of the season, Hopper visited this county road to catch the falling flakes. “I knew that the snow texture was perfect for staying on branches,” he says. The snow that day only lasted a few hours before it melted. 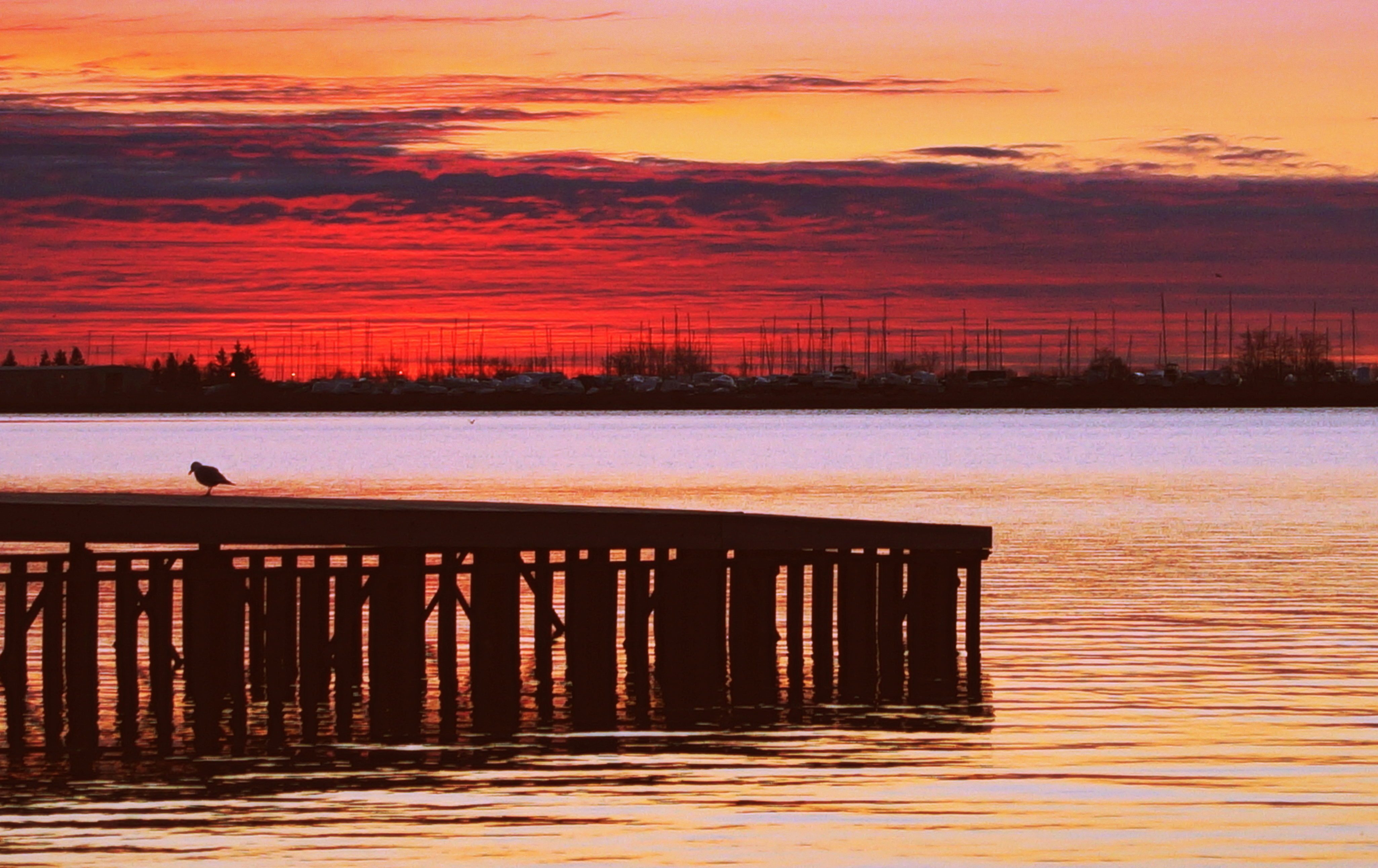 Growing up in North York, Hopper and his six siblings loved taking day trips to Cherry Beach. He goes back each time he visits Toronto. To get this picture, he ran out early, before his family woke up. 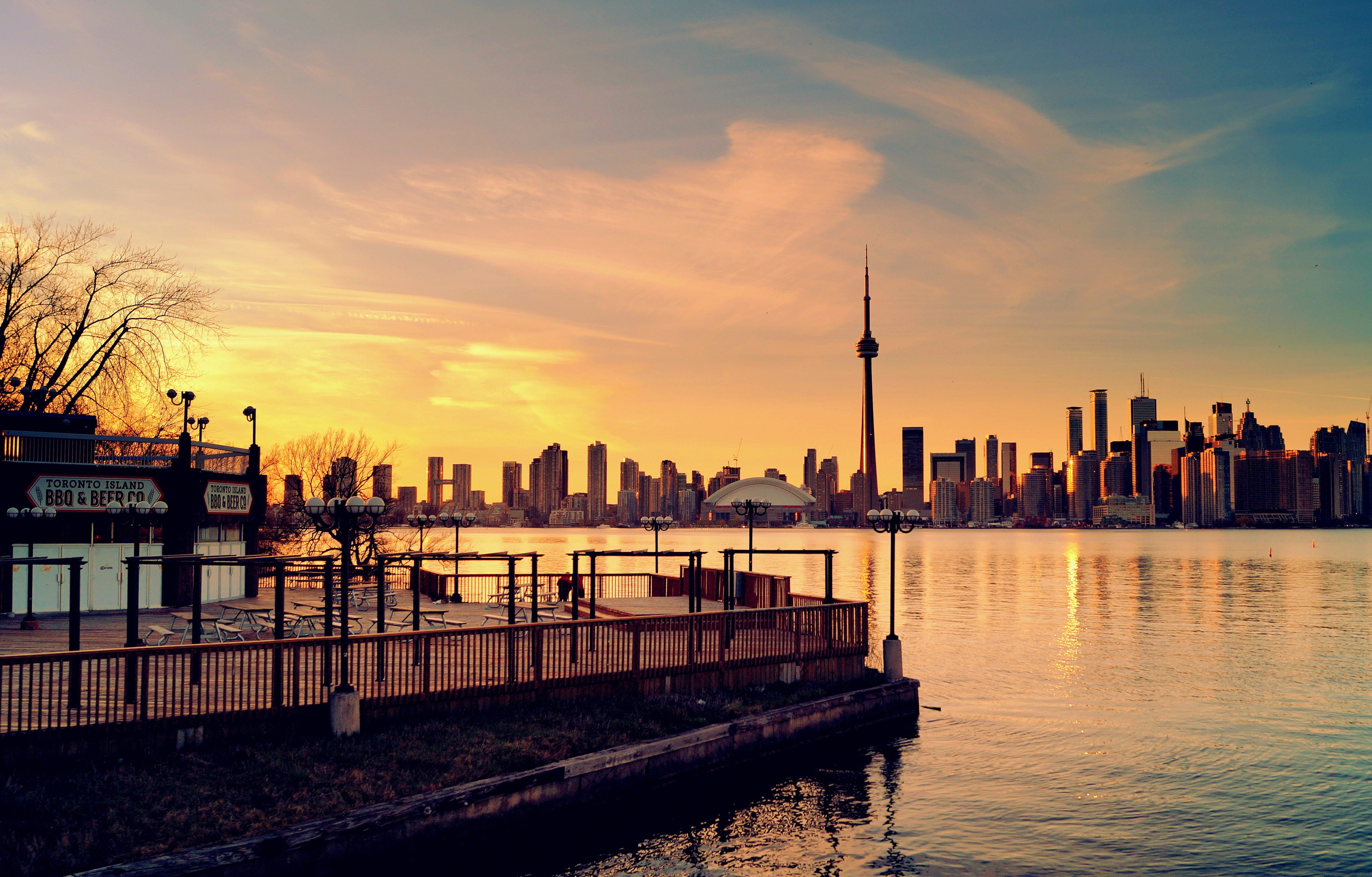 Another must during trips into the city is a ride on the ferry to Centre Island. On a recent visit, after a long day, Hopper had just enough time to hop on the ferry with his 13-year-old son and get this sunset skyline shot.