Gord Downie packed a lot of life into his final year and a half. After sharing that he’d been diagnosed with terminal brain cancer, he put out a Tragically Hip album, released a graphic novel, film and solo record (and there’s another on the way), founded a fund for Indigenous reconciliation, and played a final concert that made Canada stand still. 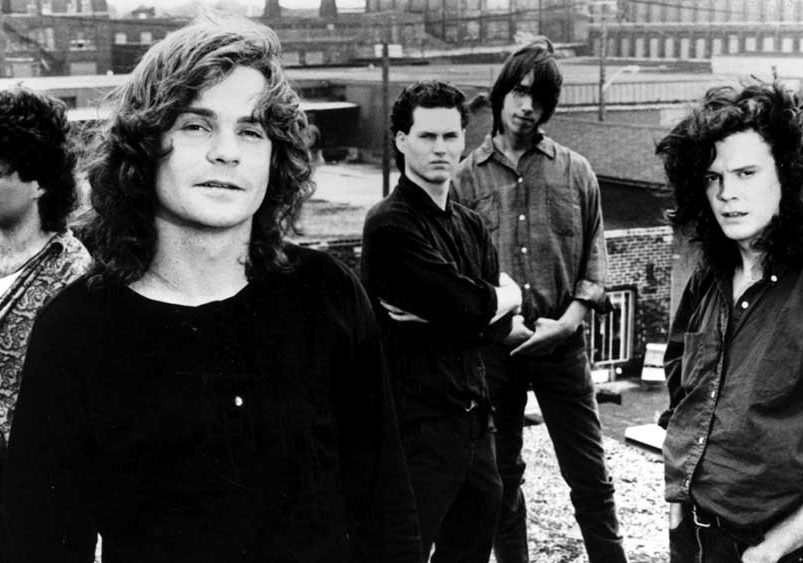 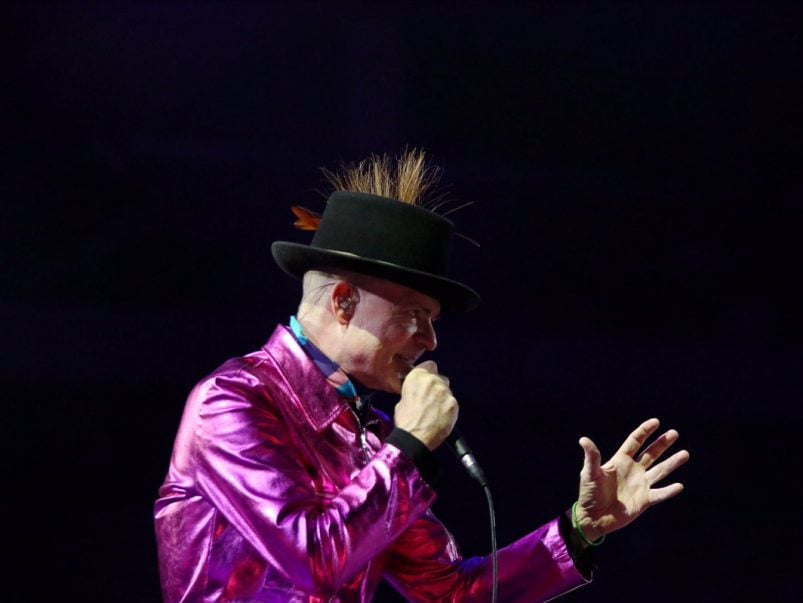 How Twitter reacted to the Tragically Hip’s farewell show

He was a performer unlike any other, an inspiration to a generation of musicians, and a poet whose words and music captured what it meant to be Canadian. So, when Canada discovered this morning that Downie had died, the country was gutted. Here’s how some notable Hip fans said goodbye.

First, the news from the Downie family:

Justin Trudeau teared up talking about Gord and his legacy:

Prime Minister @JustinTrudeau is crying as he speaks about the death of Gord Downie. Clip: @CTVNews pic.twitter.com/sr8rWfS5fa

The PM also posted a more formal statement online. “The Tragically Hip’s music invited us to explore places we had never been—from Mistaken Point to Churchill—and helped us understand each other, while capturing the complexity and vastness of the place we call home,” he wrote:

Full statement on the death of the Tragically Hip's Gord Downie: https://t.co/FiHhj9Spee

Never waste a single minute on this Earth. That's the lesson to take from Gord Downie's remarkable last year. #RIPGord

John Tory made good use of his extra Twitter characters:

Gord Downie was an inspiration to us all. His music is an essential part of the soundtrack of Canada. His diagnosis was heartbreaking but he faced illness with courage and a commitment to continue doing what he loved. He will be missed.

While a number of Canadian celebrities decided less was more:

Given Gord’s love for hockey, no surprise one of the greats chimed in:

Heartbroken today. Few Canadians touched this country like Gord Downie. Thank you for everything you gave us. My deepest condolences. pic.twitter.com/00DdU6IVZn

As well as another ultra-Canadian personality:

What a gift Gord was to all of us. The country feels gutted right now. #RipGord #Poets

I think I speak for all people in Ontario in saying we are heartbroken. With Gord Downie's passing a piece of Canada has died.

It’s been a tough week for Bubbles, after the death of Trailer Park Boys’ John Dunsworth:

Gord Downie. Another brilliant, wonderful soul is gone. Deepest condolences to the family. RIP Gord. Thank you for everything you gave us. pic.twitter.com/nkJ1Uu6yxd

To my friend. xo J pic.twitter.com/95VO2yxkxi

Here’s one from a band that wrote the lyric, “This campfire won’t last forever, the Hip have only wrote so many songs”:

Thank you for the music, kindness and perseverance. What an amazing human being. Love to your family. #GordDownie pic.twitter.com/gsI0CSQ1bY

Thoughts from one of Canada’s best music critics:

Gord Downie wasn't "my" rock star, but he was ours. And in his final act, esp., he tried so hard to do right. Rest in poetry, GD (goddam).

Wrote this a while back. It gives me zero pleasure to hit 'publish' today. RIP #GordDownie https://t.co/fUIgh6sU2P

Was at an airport with my kids while ago. My 5-year-old had a long, long casual chat with guy in a hat next to us. Like an hour, about nothing. A grown up talk. Where you going, who you gonna see, what will be best. As we left, realized it was Gord Downie.

Even the satirical Stats Canada account saw it fit to be serious:

There was only one Gord Downie.