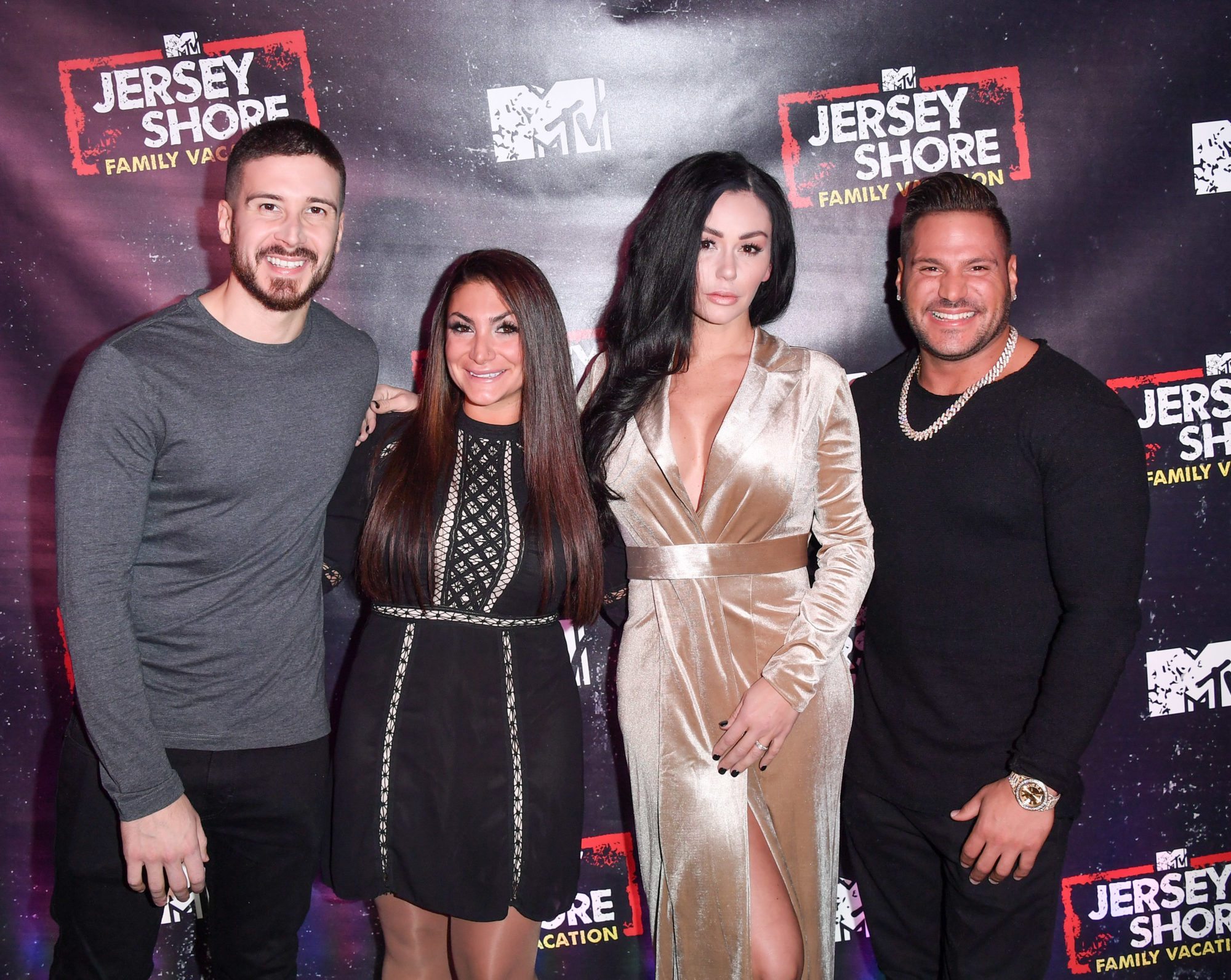 Attention GTLers, your heroes are back. Last night, four stars of the oddly addictive reality series Jersey Shore—Vinny, Deena, J. Woww and Ronnie—showed up at Pick 6ix to hype their comeback show, Jersey Shore Family Vacation. The redux premieres on MTV on April 5, and its premise is simple: five years after the original wrapped, the crew travels to Miami for a debaucherous reunion.

Though many of the cast members have since started families (and done stints on other reality shows like Marriage Boot Camp), Vinny reassured the crowd that they haven’t matured that much. “We’re still stupid and we still party fucking hard,” he said to elated cheers. They played a trailer for the upcoming season that backs that up: expect black-outs, messy screaming matches and table dancing galore.

The cast braved the New York snowstorm to fly in for the day. Guests ate sliders, french fries and tacos, and there was a sushi bar stocked with rows of salmon nigiri and vegetarian rolls. Servers wore T-shirts emblazoned with #Jerzdays, because long live 2010. 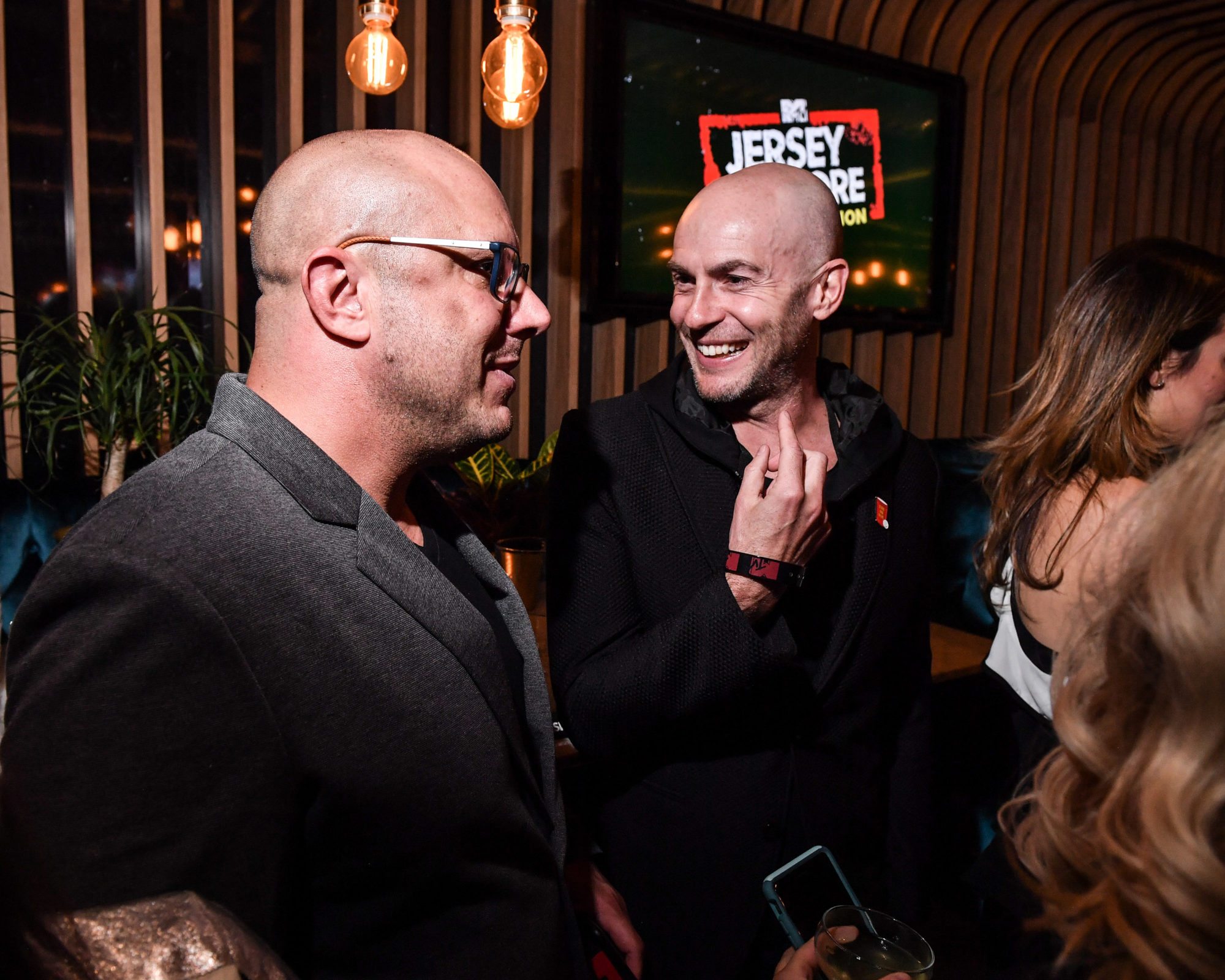 There were two appropriately outrageous specialty cocktails: “Ron Ron Juice,” with rum, cranberry juice, watermelon and maraschino cherries; and the “GTL Tini,” with grape vodka, melon liqueur and pineapple juice. The latter was garnished with an orange slice and—no joke—a glow stick. Even the pillows were on point: 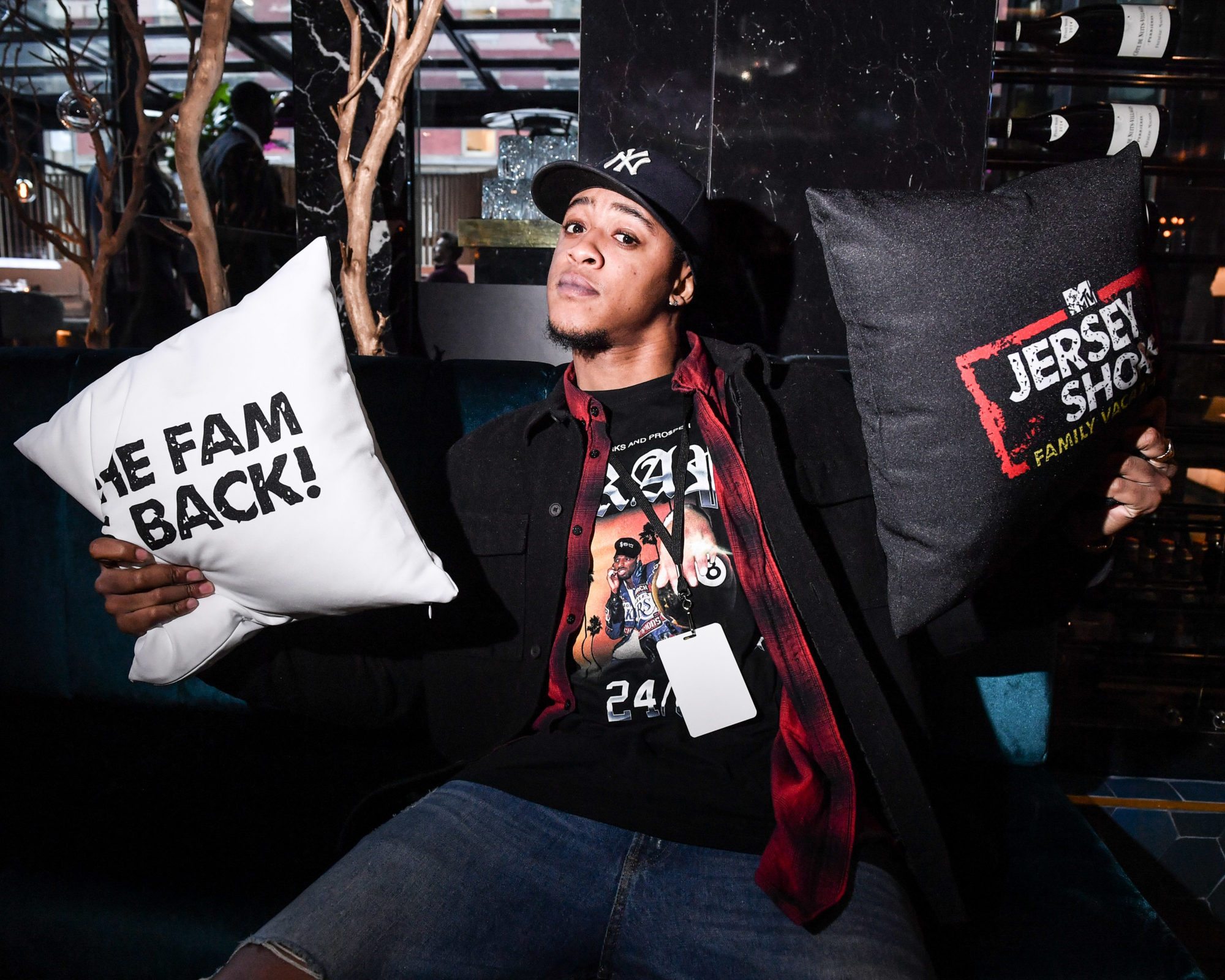 After the trailer was shown, the cast was immediately mobbed for photos. They spent about an hour posing with guests before heading back to the airport: 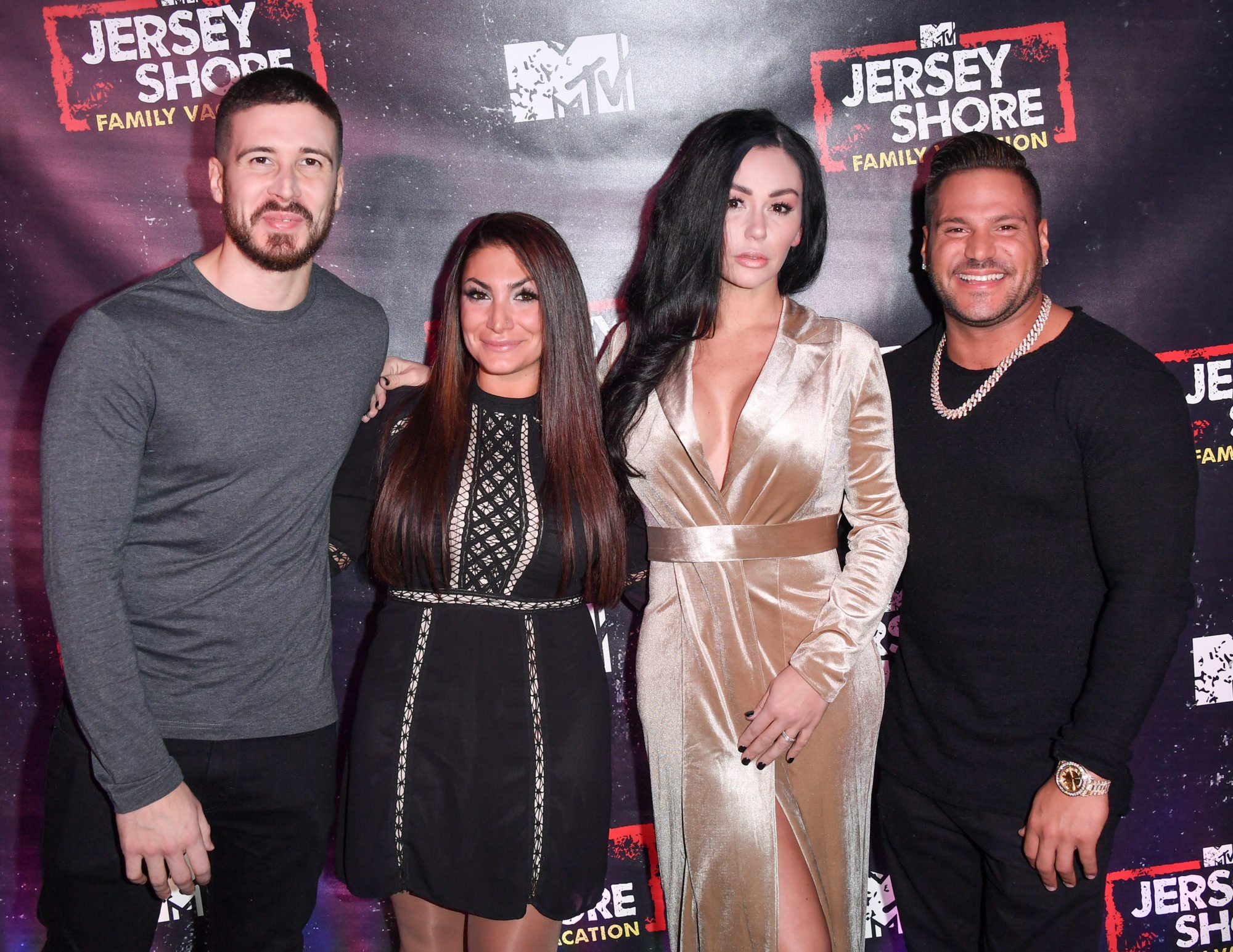 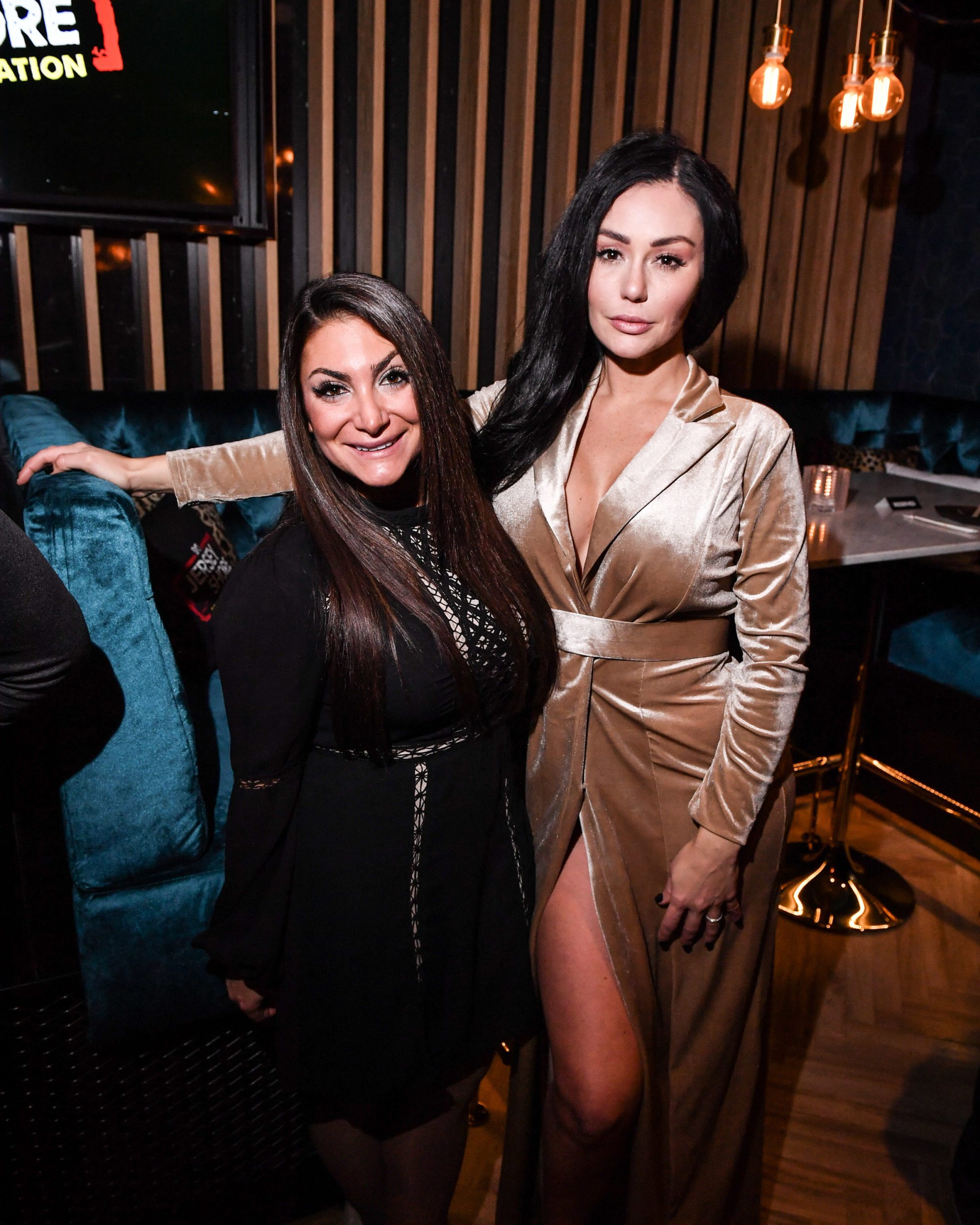 Vinny (left) and Ronnie (right) threw back mixed drinks. “Lots of blood, sweat and hangovers were put into this season,” said Vinny: 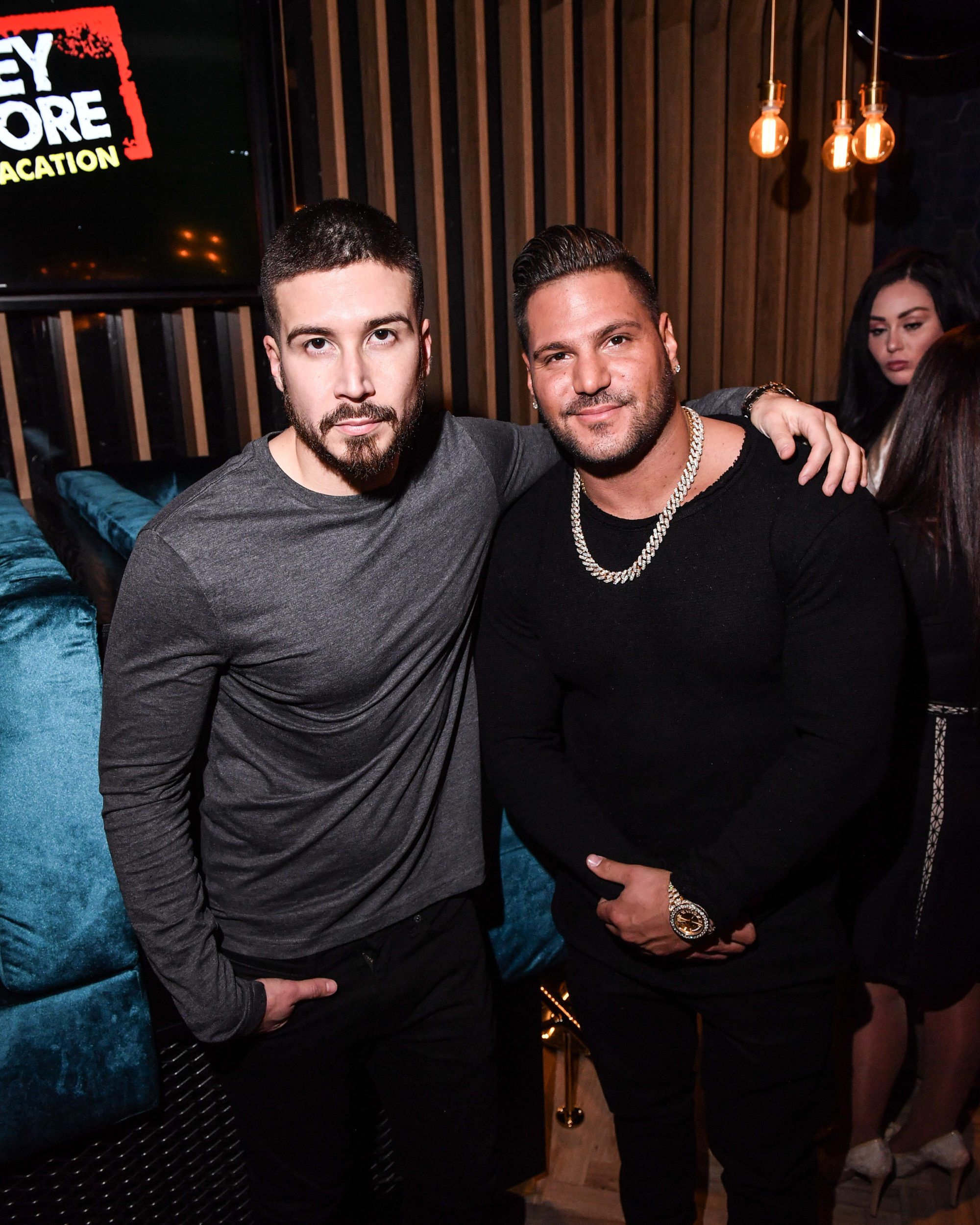 Overheard throughout the evening, from a crowd mostly made up of media professionals (including Liz Trinnear, right): “I think Ronnie might be my person,” and “Snooki is my personal hero.” 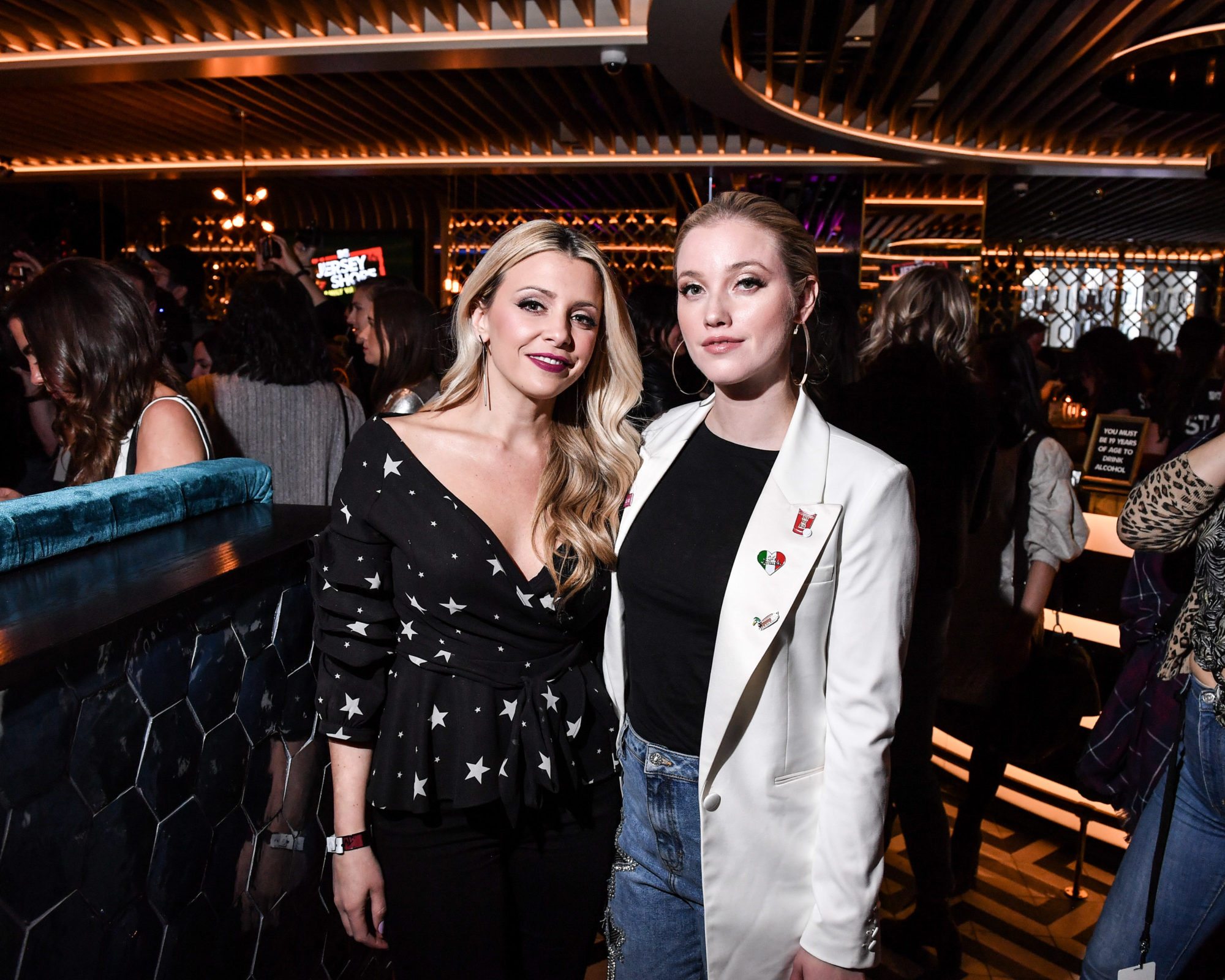