A show from Drake’s hottest protégé, Michael Ondaatje’s new book and six other things to see, do, hear and read this week

A show from Drake’s hottest protégé, Michael Ondaatje’s new book and six other things to see, do, hear and read this week

The next best Drake disciple
1Like so many of Toronto’s rising rappers and singers, Roy Woods owes his beginnings to Drake. In 2015, Drizzy featured on the then-19-year-old’s track “Drama,” an atmospheric sad-boy ballad that shook Soundcloud. Then, two years later, Woods dropped his debut album, Say Less, on Drake’s label. With hints of the Weeknd and PartyNextDoor, the album contains the sort of moody, emotive music that has come to define Toronto—one part R&B, one part trap, one part Caribbean flare. This month, Woods wraps up his first major tour with a pair of hometown gigs. Monday, May 7 and Tuesday, May 8. Danforth Music Hall. 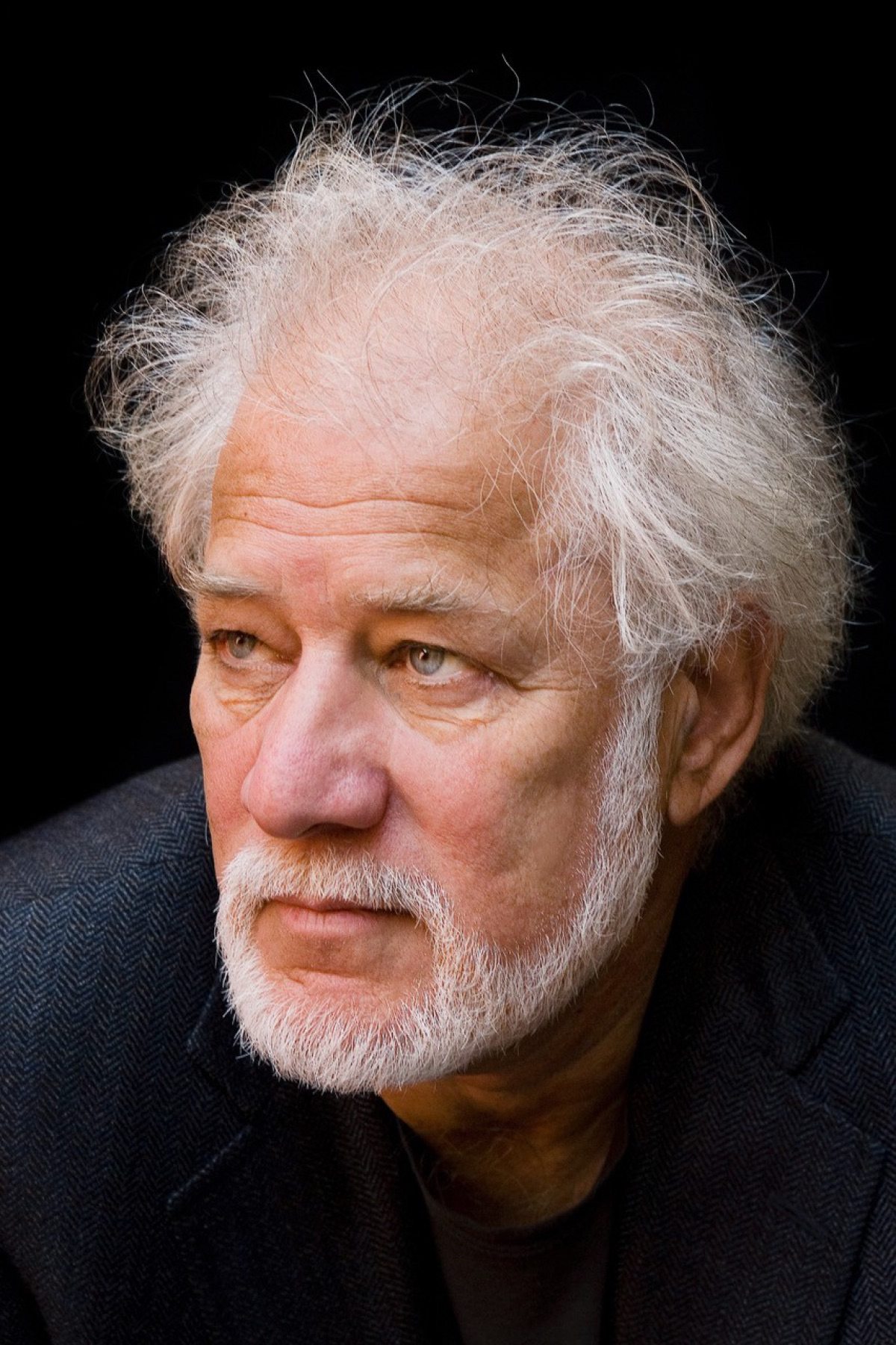 The return of Michael Ondaatje
2Seven years after his last novel, CanLit legend Michael Ondaatje returns with Warlight, another gem of historical fiction, set in postwar London. It’s 1945, and teenagers Rachel and Nathaniel are left in the care of the Moth, a shady character with an oddball group of friends. When their mother returns to collect them, they learn their father has disappeared without explanation. Twelve years later, Nathaniel decides to investigate the mysteries of his youth, searching for his father in a complex web of truth and speculation, where facts and imagination melt together in the fog of memory. Knopf Canada, Tuesday, May 8. 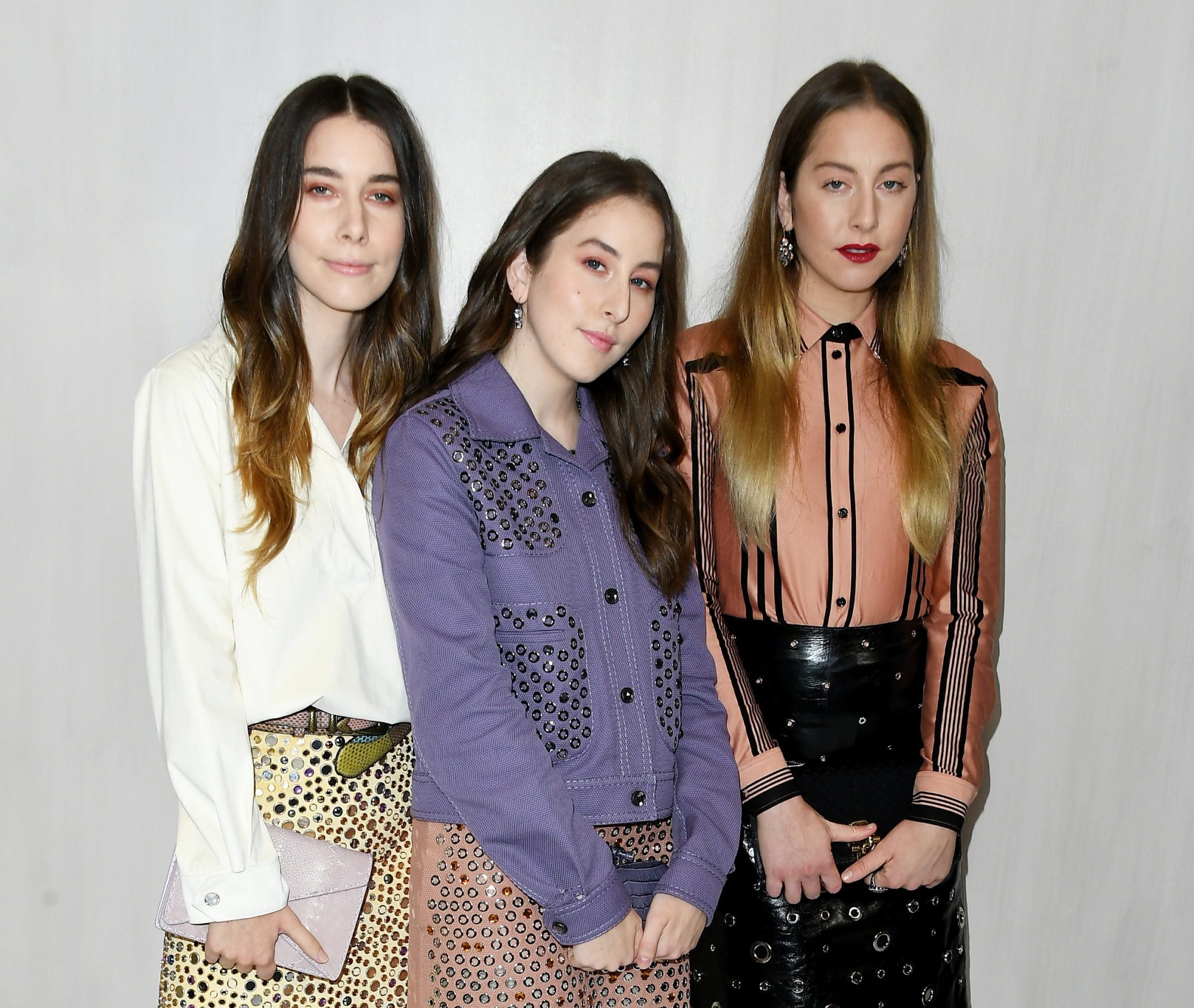 Pop’s coolest sister act
3The Haim sisters grew up in 1990s L.A. spinning their parents’ Motown records and listening to Top 40 radio. Two decades later, they pump out pop-rock earworms for an eclectic cross-section of fans—boomers who thought rock and roll was dead as well as preteen fans of Haim’s one-time tourmate Taylor Swift. On their sophomore record, Something to Tell You, the trio deliver a new batch of polished gems, like the percussive heartbreak anthem “Want You Back”; they harmonize and trade lines seamlessly, finishing each other’s sentences like, well, sisters. Monday, May 7. Massey Hall. 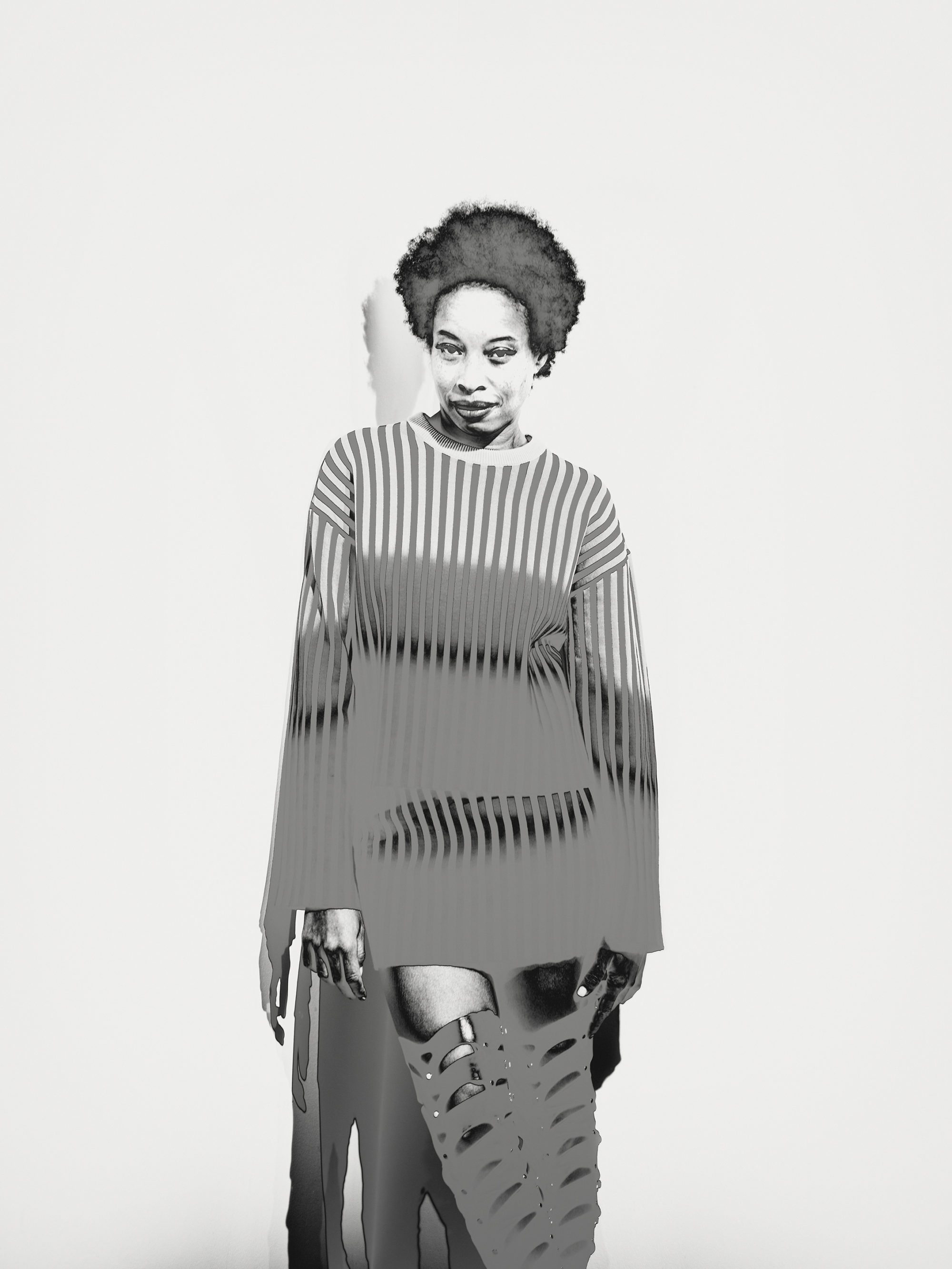 A dreamy celebrity portrait collection
4Brendan Meadows was 10 years old when he snapped his first Polaroids, amateur shots of Princess Diana visiting Expo ’86. Ever since, his vibrant portraits have drawn inspiration from the stories, emotions and secrets of the human face. Based in Toronto, he has shot for Vice, Rolling Stone, and networks like AMC and Fox. This month, Liss Gallery presents a career-spanning solo exhibition of his beautiful celebrity photo shoots, highlighted by revealing and shadowy shots of Charles Bradley, Leon Bridges and model Stacey McKenzie (pictured above). Friday, May 11 to Saturday, May 26. Liss Gallery. 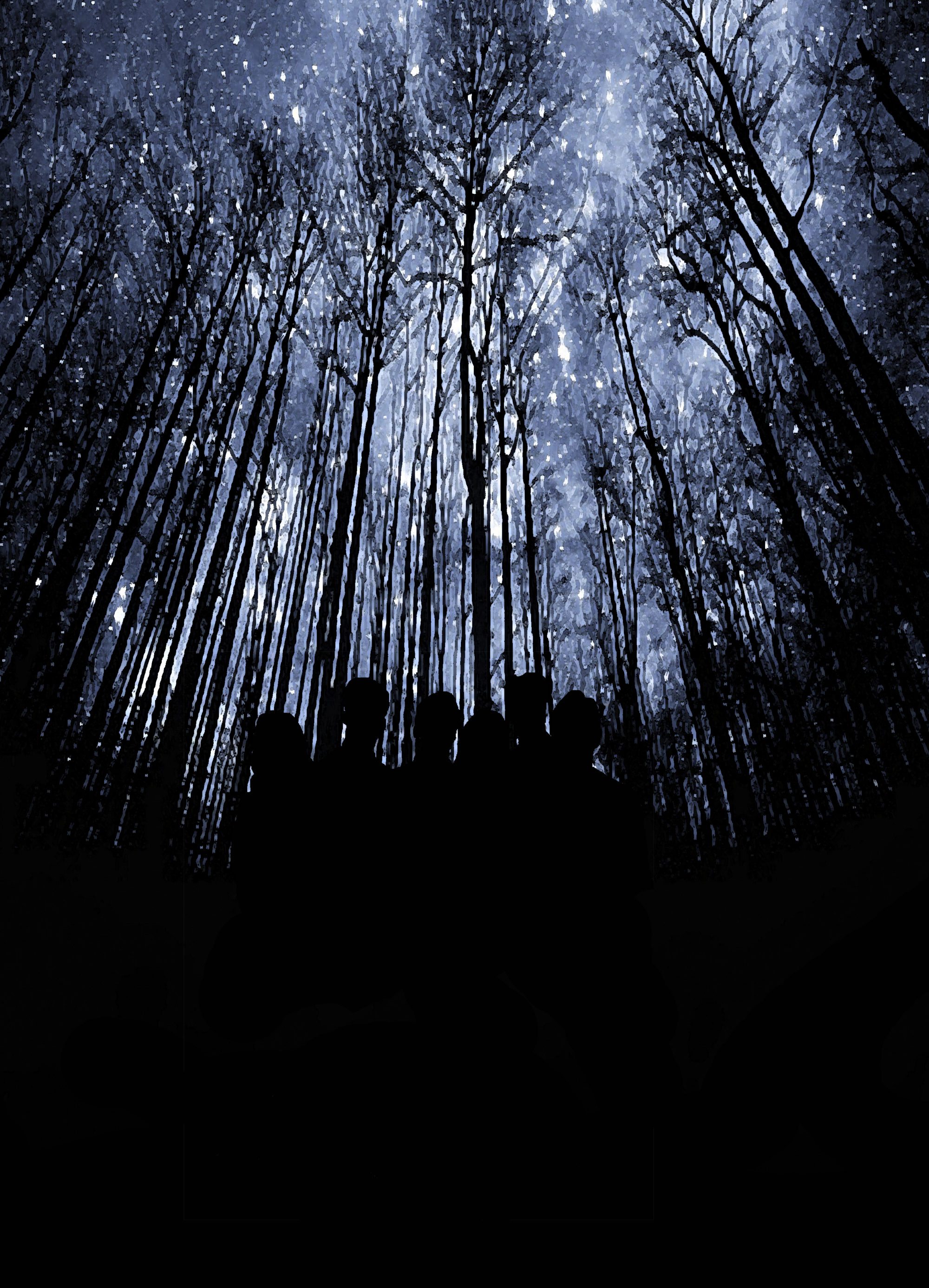 A different breed of theatre
5For the past decade, playwright Judith Thompson has worked with performers that audiences aren’t used to seeing onstage—people who have Down syndrome, use wheelchairs and have other disabilities—and provided rare insight into their lives. Her new play, After the Blackout, is an original story inspired and performed by artists who are deaf, blind, missing limbs or living with brain injuries. The show is set in the aftermath of a trauma, drawing parallels between bodily damage and the devastating rifts that befall human relationships. Tuesday, May 8 to Saturday, May 26. Young Centre for the Performing Arts. 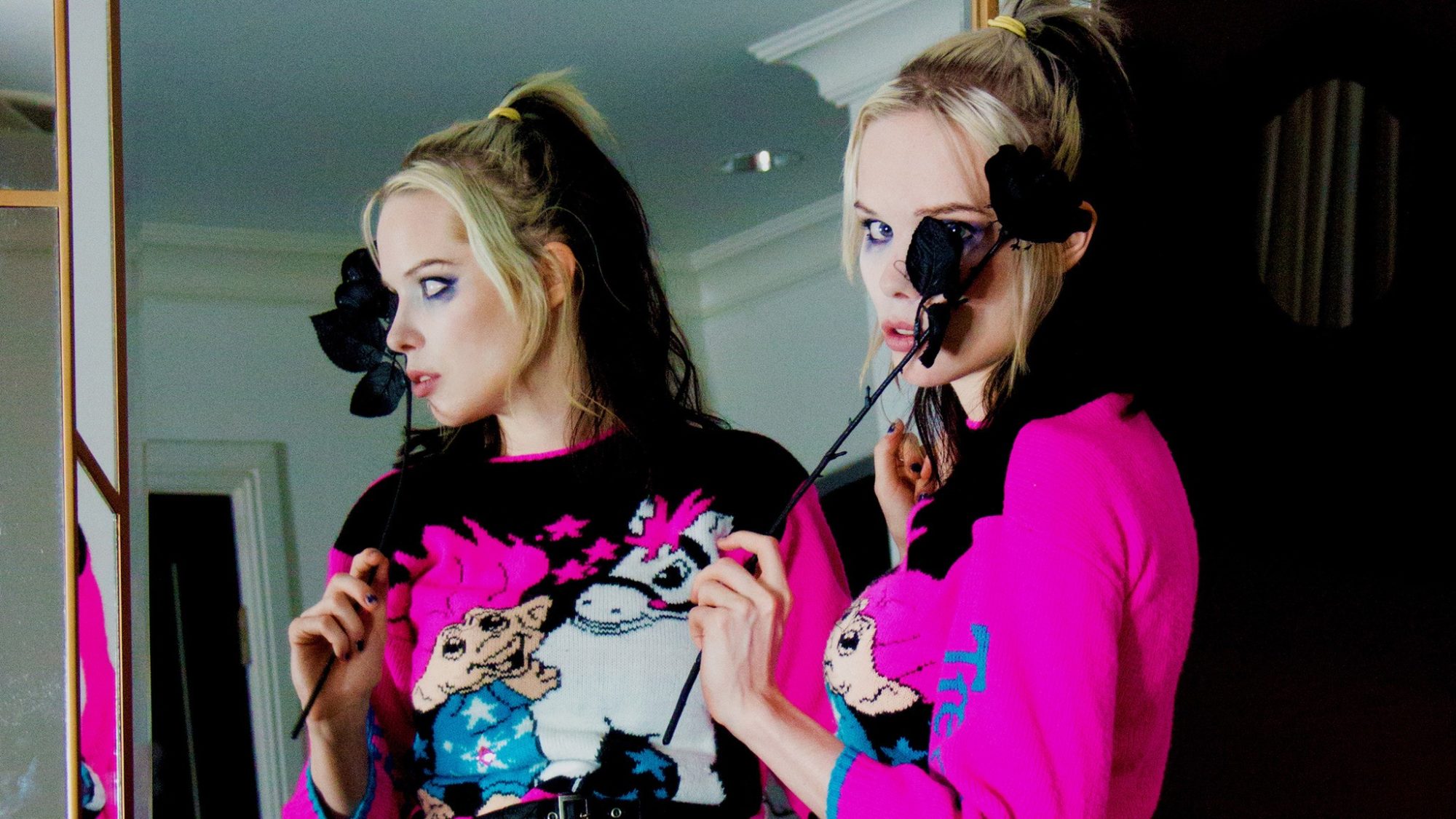 A week-long music bonanza for all tastes
6There’s something for everyone at Canadian Music Week—from jangly garage rock (Hinds) to electronic pop (Alice Glass, pictured) to raunchy rap (Cupcakke) to legends like Liam Gallagher, Lydia Lunch, Mudhoney, Sloan and The Brian Jonestown Massacre. Between the seven nights of music, industry conferences at the Sheraton Centre Hotel tackle everything from social-media management to touring tips. Monday, May 7 to Sunday, May 13. Tickets from $15; passes $75–$150. Various venues.

A drawn-out comics fest
7The annual Toronto Comic Arts Festival is your opportunity to keep a finger on the pulse of zine and comic culture. See innovative, personal new work by hundreds of artists from Canada and around the world at the two-day exhibition and vendor fair, and learn about the state of the industry at panels, workshops, film screenings and mixers. This year’s featured guests include Jen Wang (The Prince and the Dressmaker), Eddie Campbell (From Hell), Emily Carroll (His Face All Red), Melanie Gillman (As the Crow Flies), Hartley Lin (Pope Hats) and more. Saturday, May 12 to Sunday, May 13. Free. Toronto Reference Library, Masonic Temple, Marriott Bloor Yorkville.

A colourful exercise
8Color Me Rad is the city’s only run that provides visual proof that you’ve made it to the end, with a rainbow of coloured powders at the finish line. Start the course in white; finish it in pink, yellow, blue, green, and violet. Then, burn off a few more calories at a very vibrant post-run dance party. Saturday, May 12. $40.99. Downsview Park.