How Boman Martinez-Reid, a.k.a. Bomanizer, got the internet laughing during a pandemic 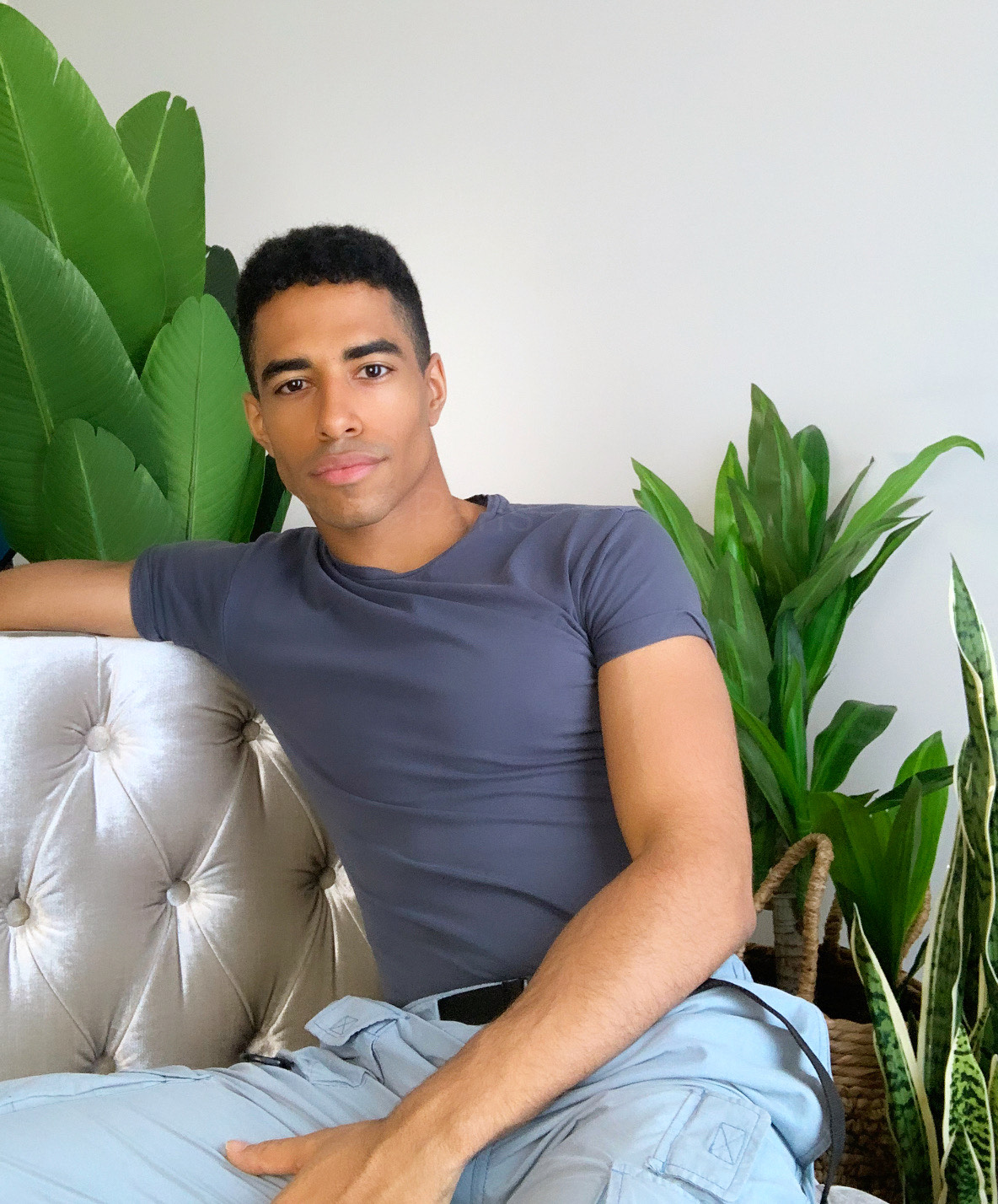 My sister and I have been making comedy videos since we were kids. One evening in 2016, when I was in Grade 12, we were all talking about our dreams around the dinner table. I said I wanted to be on TV, and my brother said, “Well, why don’t you just make your own show?”

Along with a few friends, I created a YouTube channel, and we started a spoof reality show called Reid It and Weep. The storylines were kind of real, but mostly ridiculous. The first episode was nine minutes long and took about three hours to film on my DSLR camera. The day after I posted the pilot, I walked into the cafeteria at my high school, Cawthra Park Secondary School in Mississauga, and everybody cheered because they loved it so much—it was so stupid and silly. It got about 200 views at the time. Nobody outside my school was watching it.

After I graduated high school, I kept making my show while studying radio and television arts at Ryerson. It was something to do in my spare time when I was bored. The show followed me and my friends through melodramatic storylines about things like friends not coming to your party, or the fallout after confessing you like your crush. I made about six episodes a year and had about 70 subscribers on YouTube.

I joined TikTok in December 2019, and decided to make one of my reality TV show spoofs for the platform about a month later. I made a skit about being “stabbed in the back” because a professor sent me a reminder to read the syllabus. It was inspired by Vanderpump Rules—I was so intrigued that the cast had time to be so angry about little things. The video is cut in that over-the-top reality TV style, with hyper-dramatic music and me talking to the camera in confessionals. It didn’t really blow up, but my friends loved it.

At the time I was living in an apartment in the Garden District. In February 2020, I posted another reality TV-inspired video about my roommate, who had swept the floor but left dirt on the ground, then another one about my friends hanging out without me. I had about 60,000 followers on March 8 when Taylor Lorenz, a New York Times reporter who is popular on Twitter, posted one of my TikToks, and that went viral. It got 1.5 million views on the reporter’s Twitter, and I started to gain some traction.

Then, during the early days of the stay-at-home orders, I did a 20/20 parody, with a prime time TV reporter congratulating me for getting dressed during quarantine. When I posted that, it blew up—people liked it because we were all in that same boat. It now has over three million views. That was crazy.

A week later, I made another video about a friend coughing near me. That one got 12 million views, and that’s when things really changed. I gained 200,000 followers in a week. It makes sense: in March, everyone had the time to be upset about things like your sister stealing your chips or your mom commenting on your clothing choices. All of these things suddenly mattered more because we were all stuck inside. My videos offered some escapism.

People started reaching out about business opportunities. I had a virtual meeting with a Toronto influencer agent, who said I could be making lots of money off of this. Representatives from TikTok and Instagram reached out to share best practices and talk about my goals. I hit a million followers in May.

When I started getting millions of views, there was this huge pressure on every video I made. I had a moment where I missed the days when nobody was watching my videos. People started messaging me saying, “Your content is getting me through quarantine.” I loved hearing that, but it was stressful to have to make a million people laugh on days when I didn’t necessarily feel funny. I was also feeling the same anxieties as everyone else. I was about to graduate from university in the middle of a pandemic. I moved back home to Mississauga to live with my parents in March.

When the anti–Black racism protests started, I stopped posting videos for a while to give the movement its space. I was upset by what was happening, but I wasn’t really sure what to do with my platform. Then I thought, If I don’t post anything, I’m silencing my own Black voice. So I made a video about microaggressions that we’ve all experienced in the Black community. It was me, playing a non-Black character saying a whole bunch of things like, “Can I touch your hair?” and “Let’s put on some Black music.” I think that one hit home for a lot of people. It got a million views in two days.

Now I try to make one good video a week. I don’t script anything. Most of it just happens in the moment. My mom is so much fun to make videos with—she loves to get dressed and do her hair. It takes six to seven hours to film and edit a minute-long video. I’ve made some money mainly through Instagram. Obviously, I want to make more, but I don’t really want to decorate my videos with ads, as tempting as that may be.

My goal has always been to be a serious actor, but I was intimidated by the whole process of finding an agent and creating a demo reel and getting headshots. Then, after my videos went viral, three of the biggest agencies in L.A. reached out to me.

I ended up signing with Creative Artists Agency in April. How could I not? Their agents represent Beyoncé, Jennifer Aniston, George Clooney, Will Smith, Reese Witherspoon and Kanye West. And ever since then it’s been crazy, crazy things. I’m doing videos for MTV and their Instagram. The other day, I did a Pride livestream with Monét X Change from RuPaul’s Drag Race.

I see my TikTok reality show spoofs becoming a TV show. A couple of months ago, I was about to graduate and I had no plan. My parents were worried about my future. Now I can breathe because I have a whole team of people who are helping me. We’re trying to figure out how my show could work for a streaming service like Netflix or Hulu. I have a meeting with a major television network in the U.S. If I was asked to be on a regular reality show I might take that opportunity, but not without thinking about it first. To put my life out there would be a lot.

I remember going into the pandemic thinking, How am I going to keep myself busy? But I’ve been the busiest person that I know. While all of my friends’ lives have slowed down, mine has taken off. My life will not be the same after quarantine, in more ways than one.

The other day, I was taking a walk in my neighbourhood, and I passed by these teenage girls and they all looked at me and started screaming. I was like, Okay, I guess this is a real thing.

–As told to Laura Howells