Another year of TIFF, a night with RuPaul’s Drag Race queens and six other things to see, do and read in Toronto this week

Another year of TIFF, a night with RuPaul’s Drag Race queens and six other things to see, do and read in Toronto this week

A night with TV’s favourite queens
1What started as a hopeful search for America’s next drag superstar back in 2009 quickly turned into the world’s fiercest TV competition. RuPaul’s Drag Race and the glamorous icons it created are credited as the force behind drag’s plunge into the mainstream. In the long-running Werq the World tour, making its third stop this year in Toronto, past and present queens unite in a neon-lit extravaganza, hosted by none other than Season 8’s Bob the Drag Queen. The lineup includes fan favourites Kim Chi, Valentina, Shangela and Violet Chachki, and the performances promise to be as shamelessly entertaining as the show that inspired them. Saturday, September 8. $243.50. Danforth Music Hall.

A bicycle-centric music festival
2Everything at the Toronto Bicycle Music Festival is pedal powered—from the sound system to the blenders used for smoothie making. As the only event of its kind in Canada, performances happen on a mobile stage (also bike powered) starting at the Bentway and travelling along Waterfront Trail Ride, ending at Humber Bay Park West. Sunday, September 9. Free. The Bentway and Humber Park West.

Another year of TIFF
3This week, King West will turn into the city’s annual hub for A-list celebrities, cinephiles and star-crazed autograph seekers. For its 43rd year, the Toronto International Film Festival will host its usual list of Hollywood studio blockbusters (including First Man, a NASA drama starring Ryan Gosling, and Bradley Cooper’s directorial debut, A Star Is Born) in addition to seven “Netflix Originals” screenings. Friday, September 7 to Monday, September 17. Various locations.

A vegetarian’s paradise
4With 40,000 visitors each year, the Harbourfront’s Veg Food Festival is North America’s largest celebration of vegetarian cuisine. More than 150 vendors will set up shop to fry, sauté and roast every kind of produce imaginable. Also on the agenda: 40 hours of presentations and demonstrations on topics ranging from the gender politics of the burger to vegan cheese making, as well as live music curated by Toronto Downtown Jazz. Friday, September 7 to Sunday, September 9. Free. Habourfront Centre.

A fantasyland party at the Opera House
5After a sold-out event last April, Luminus returns to the Opera House to give summer a proper send off. This weekend, the concert venue will be transformed into a magical art installation filled with flowers, plants, glitter and fairies for a wild party in fantasyland. Saturday, September 8. $20-$40. The Opera House.

A play about an Indigenous opera legend
6Musician and puppeteer Jani Lauzon tells the story of a modern Métis music student who, after being given a 1918 opera about Creek/Cherokee mezzo-soprano Tsianina Redfeather, tries to understand where Indigenous identity fits into Canadian arts. This multidisciplinary, era-hopping play combines biography and contemporary opera to explore the complexities surrounding representation, inspiration and cultural appropriation. Sunday, September 9 to Sunday, September 30. $25-$30. Aki Studio. 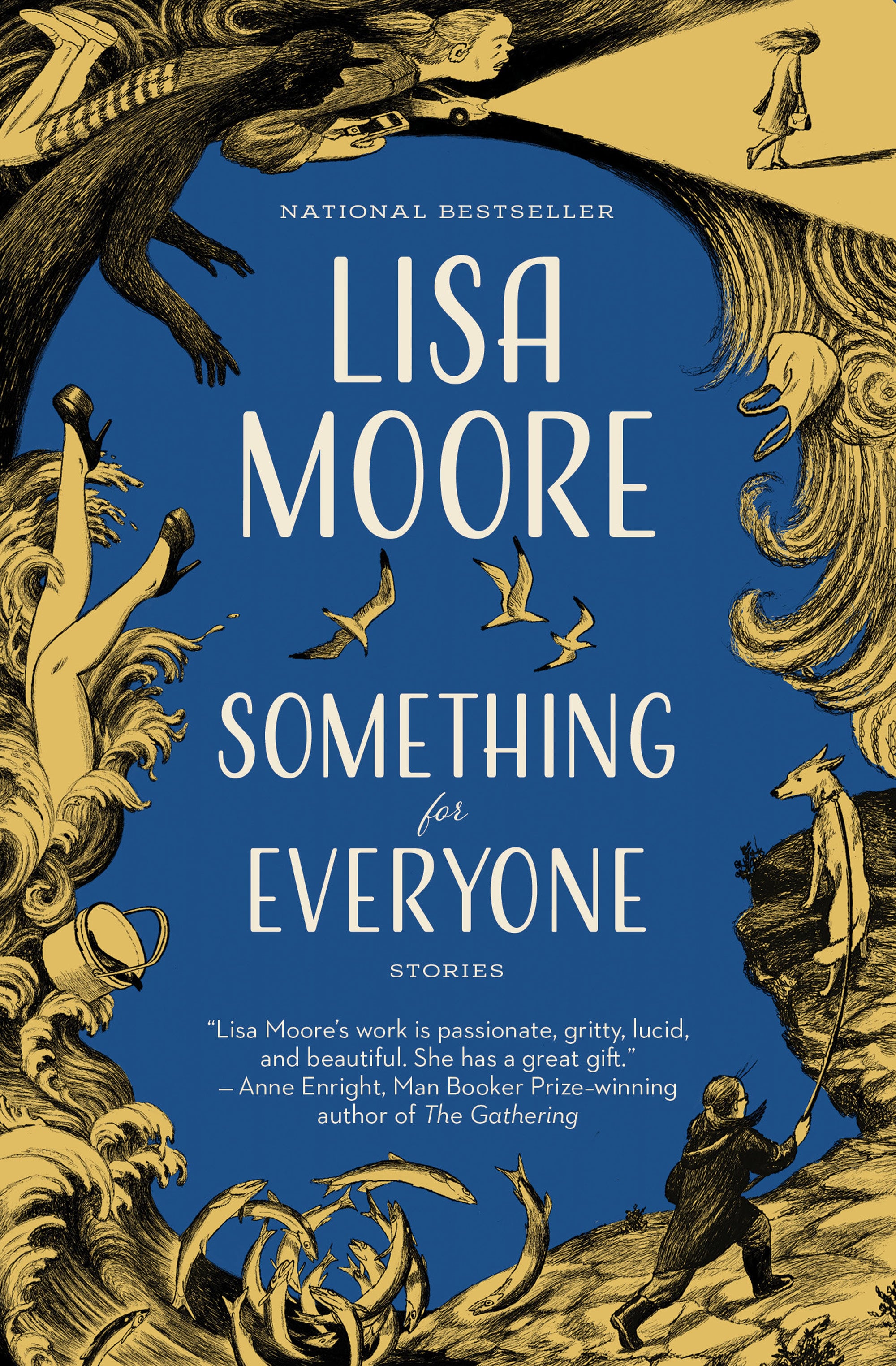 A genre-spanning short story collection
7True to its title, Lisa Moore’s third collection of stories has tales suited for every variety of book lover. The acclaimed Newfoundland writer takes readers from the magical fjords in Greenland to the swampy waters of Orlando, inside the mind of a grieving woman whose neighbour is a serial rapist and into the lives of a group of people who can’t shake heart­rending visions of a man’s last day on earth. In Moore’s most diverse and powerful collection yet, each story has a role to play in highlighting the most fascinating hidden aspects of our everyday lives. Tuesday, September 4. Something for Everyone, Lisa Moore. $22.95. House of Anansi Press.

A convention for your four-legged friends
8Whether it has fur, gills, wings, scales or claws, you’ll likely be able to find it at the Canadian Pet Expo. This two-day Mississauga event features 300 vendors and a long list of pet-centric activities ranging from Chihuahua races, to Guinea Pig judging, to a reptile expo, to a pet sports zone. Pets get in for free. Saturday, September 8 and Sunday, September 9. $12. International Centre.