A night with Amal Clooney, a magic show in a castle and eight other wondrous things to see at Luminato

A night with Amal Clooney, a magic show in a castle and eight other wondrous things to see at Luminato

An evening with Amal Clooney

1Lawyer and activist Amal Clooney takes part in an onstage interview with journalist Nick Clooney (yes, he’s her father-in-law) to discuss the world’s most pressing human rights issues. The conversation will encompass her long career—working for the U.N., advocating for women’s rights and press freedoms, speaking out against genocide—with an eye towards empowering the next generation of leaders. June 22. $35–$500. Roy Thomson Hall. 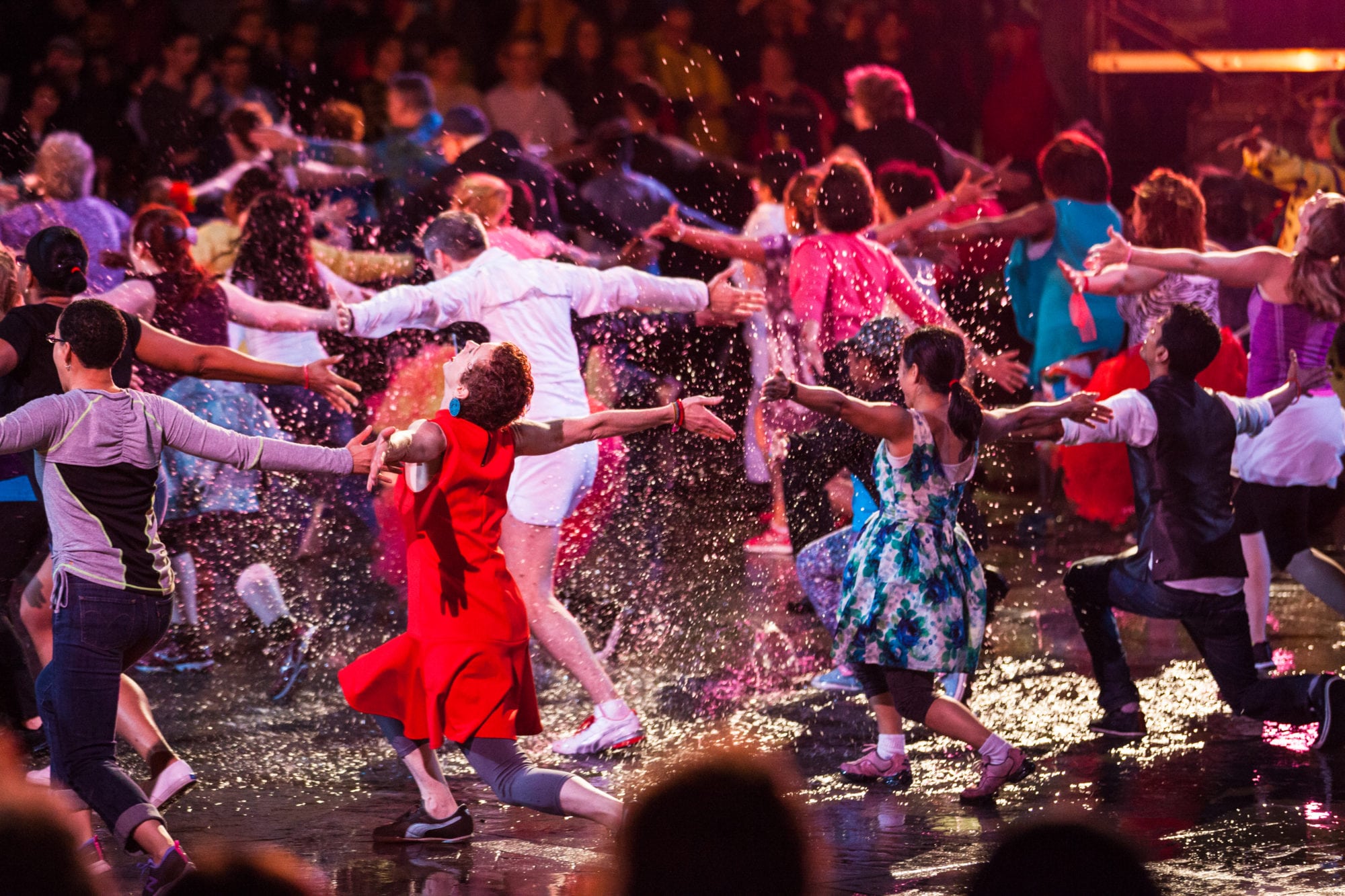 2Quebec choreographer Sylvain Émard thinks big. In Le Grand Continental, he brings together nearly 400 amateur dancers from across the city to perform an exuberant contemporary work, accompanied by an original score from Indigenous electro-pop artist Wolf Saga. People of all ages and skill levels, chosen and trained by Émard, set out to prove that anybody can dance, in a celebration of community spirit that has previously been staged in Montreal, New York, Mexico City and elsewhere. June 22 to 24. Free. Nathan Phillips Square.

3A hit at Luminato in 2015, Cuba’s Malpaso Dance Company returns with a new revue featuring work by three acclaimed choreographers. The highlight is Dreaming of Lions, a collanoration between director Osnel Delgado and Grammy-winning composer Arturo O’Farrill, in which the dancers channel the rippling seascape of Ernest Hemingway’s The Old Man and the Sea. Also on the bill: Canadian choreographer Aszure Barton’s Indomitable Waltz and Batsheva Dance Company artistic director Ohad Naharin’s Tabula Rosa, both providing the virtuosic ensemble with nuanced, emotionally charged material. June 15 and 16. $39. Elgin Theatre. 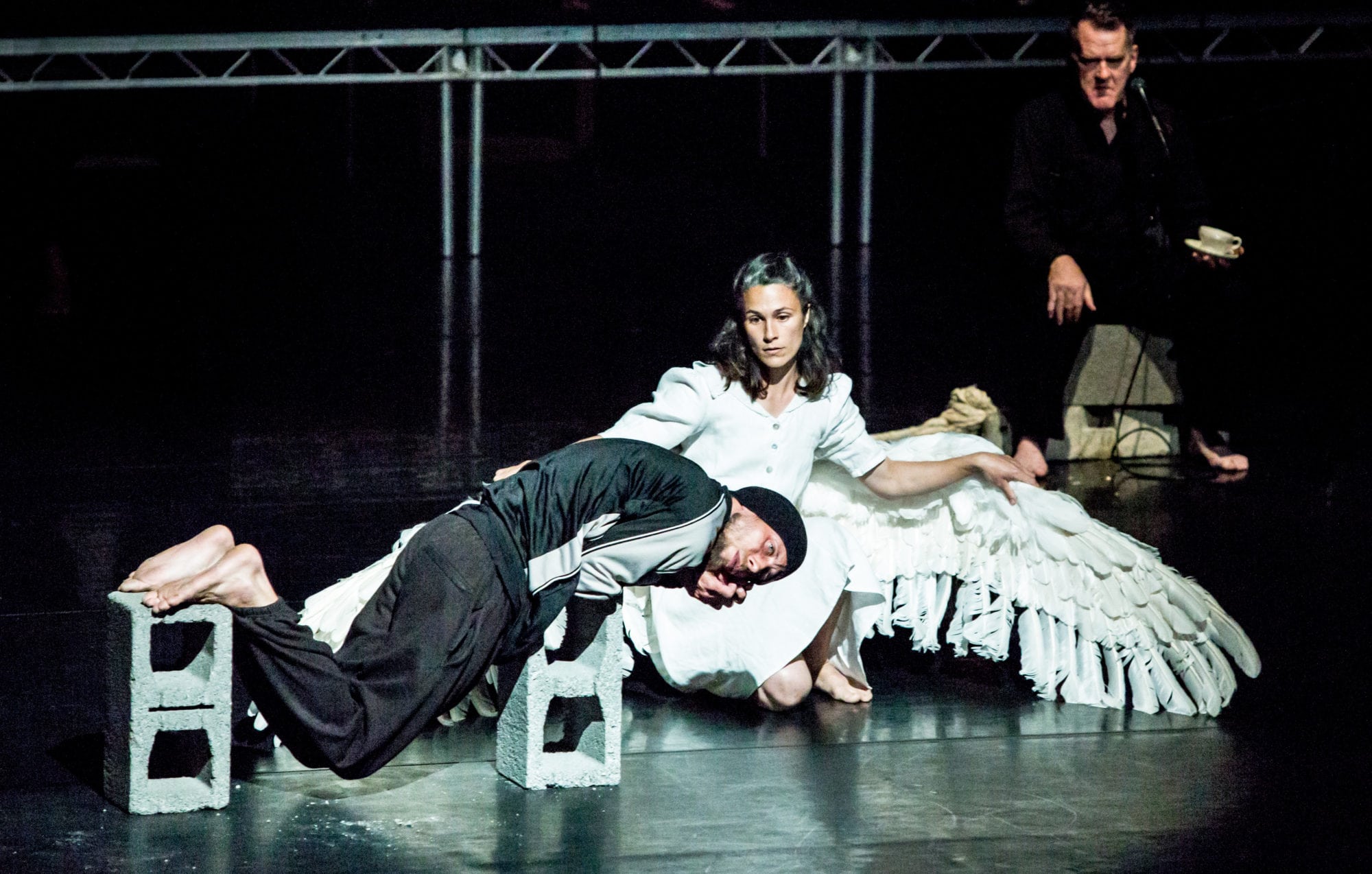 A new take on Swan Lake

4Forget about tutus, tiaras and Tchaikovsky. The world’s most iconic ballet gets a startling Celtic makeover in Swan Lake/Loch na hEala, an acclaimed dance-theatre creation by Michael Keegan-Dolan. The choreographer-director draws on ancient Irish mythology and modern woes to weave a gritty, lyrical story about a despairing young man who escapes predatory priests and politicians to find transcendence among a flock of enchanted swans. It features 13 actors, dancers and musicians, and a folk-pop score played live by Irish-Nordic trio Slow Moving Clouds. June 6 to 10. $50–$95. Bluma Appel Theatre, St. Lawrence Centre for the Arts.

5Dance, drag, comedy, spoken-word, politics, music, circus—it’s all part of the same stew for Riot, who describe themselves as “Ireland’s greatest artistic hooligans.” As playful as it is topical, this unclassifiable spectacle combines multiple artistic disciplines into one energetic, glittery package. June 5 to 16. $60. Joey and Toby Tanenbaum Opera Centre. 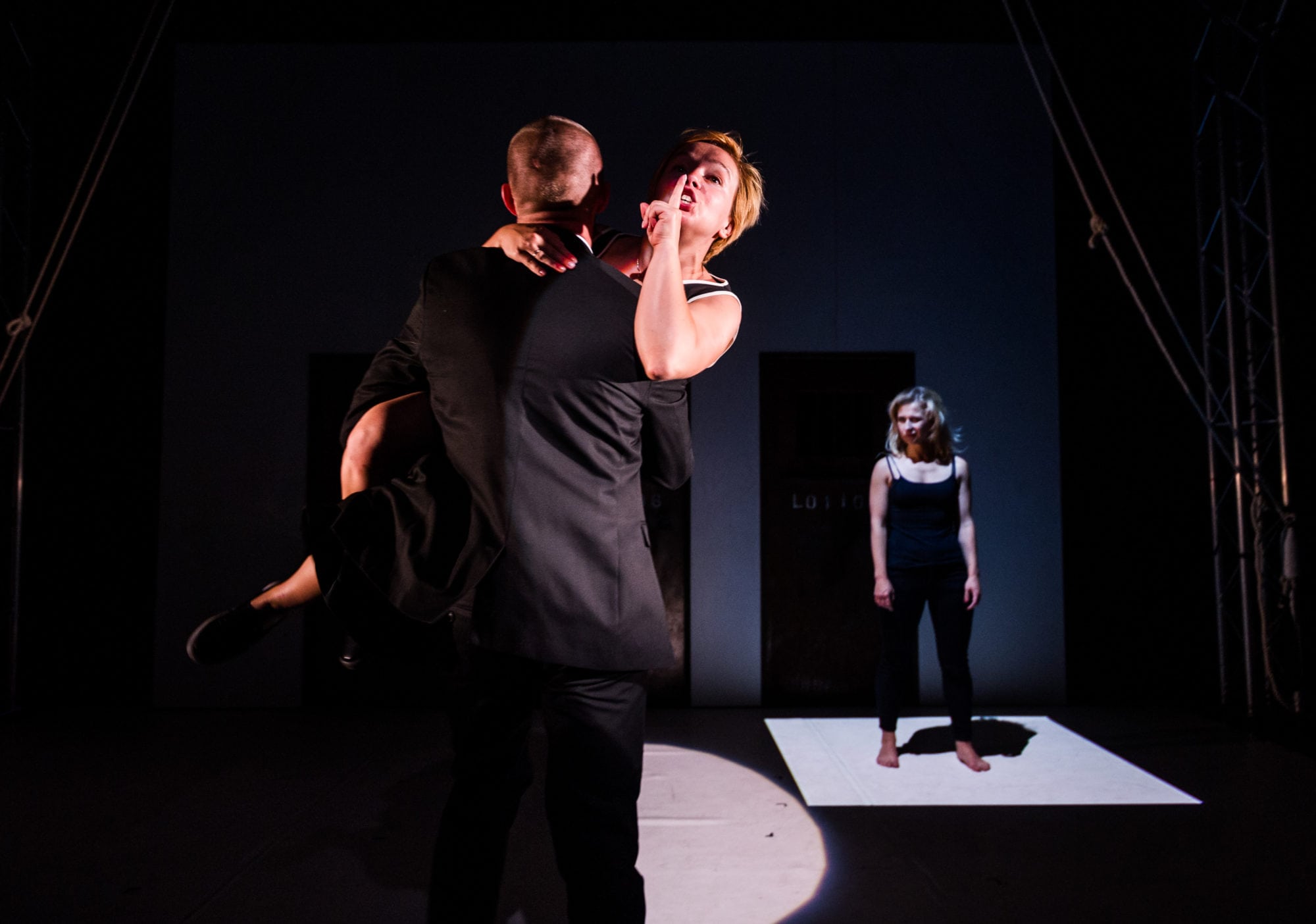 A political drama from a Pussy Riot powerhouse

6The courageous Belarus Free Theatre—a company banned in its home country—joins forces with Maria Alyokhina of Pussy Riot fame for Burning Doors, a production about the political suppression of artists. The show describes the punk-rock activist’s experience defying the Putin regime, and dramatizes the stories of jailed Ukrainian filmmaker Oleg Sentsov and controversial Russian performance artist Petr Pavlensky, who once nailed his scrotum to Red Square in an act of protest. June 20 to 24. $32–$78. Joey and Toby Tanenbaum Opera Centre.

7A dining room deep inside Casa Loma is the intimate setting for an evening of dinner and magic. Scottish illusionist Scott Silven presides over a three-course meal (prepped by BlueBlood Steakhouse), drinks, conversation and the uncanny—a dinner-theatre event where the line between “dinner” and “theatre” dissolves. And it really is intimate: there are only 24 seats for each performance. Thursday, June 7 to June 24. $225. Casa Loma. 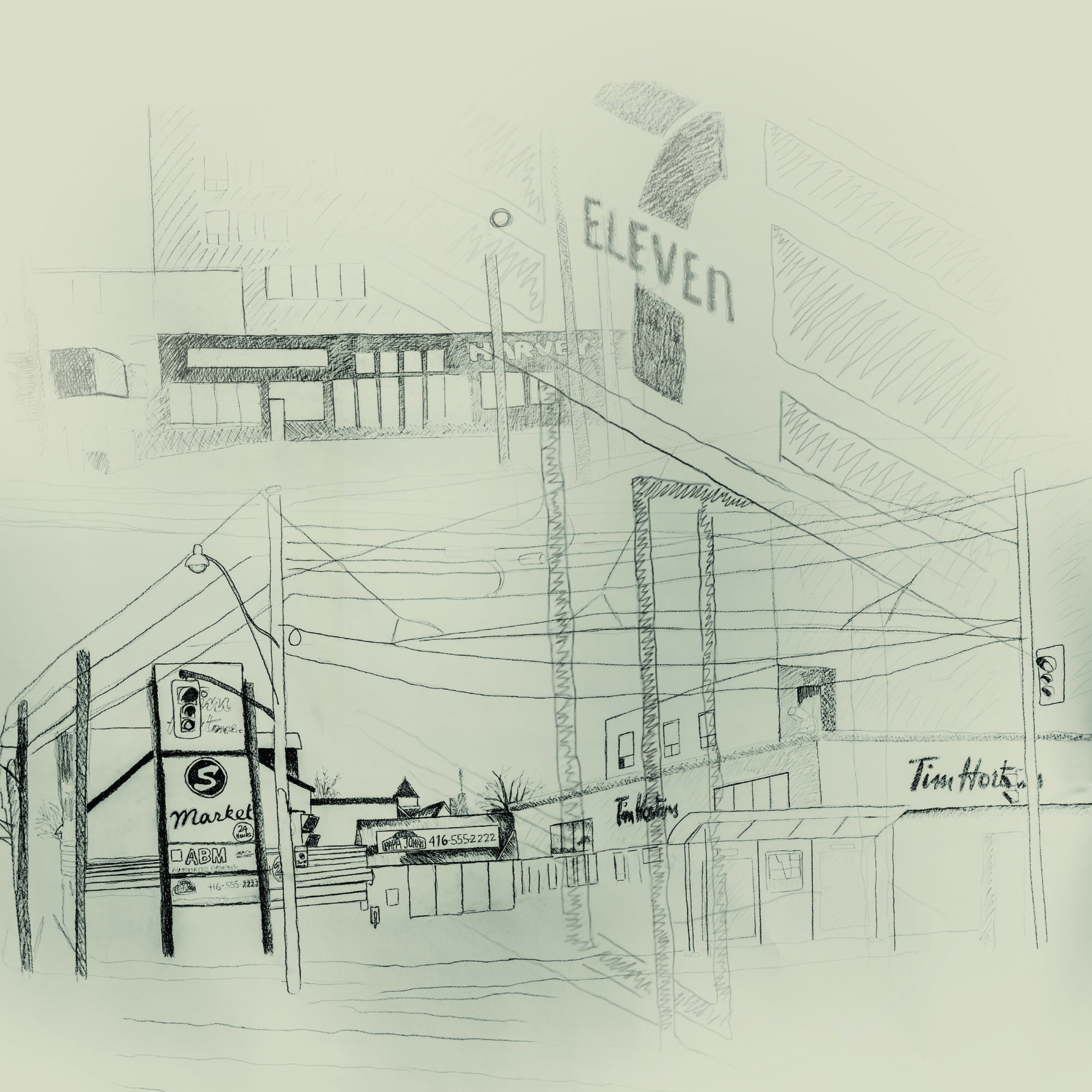 A first-person docudrama about police violence
8Looking out the window of her west-end apartment one night in 2000, Toronto actor-playwright Liza Balkan witnessed a man’s death during a run-in with the cops. When she came forward to testify at the subsequent trial, she found her version of events at odds with those of the officers involved. In her documentary-theatre piece Out the Window, Balkan draws on her own recollections, court transcripts and interviews with lawyers to tackle police violence. June 19 to 24. $39. Harbourfront Centre Theatre. 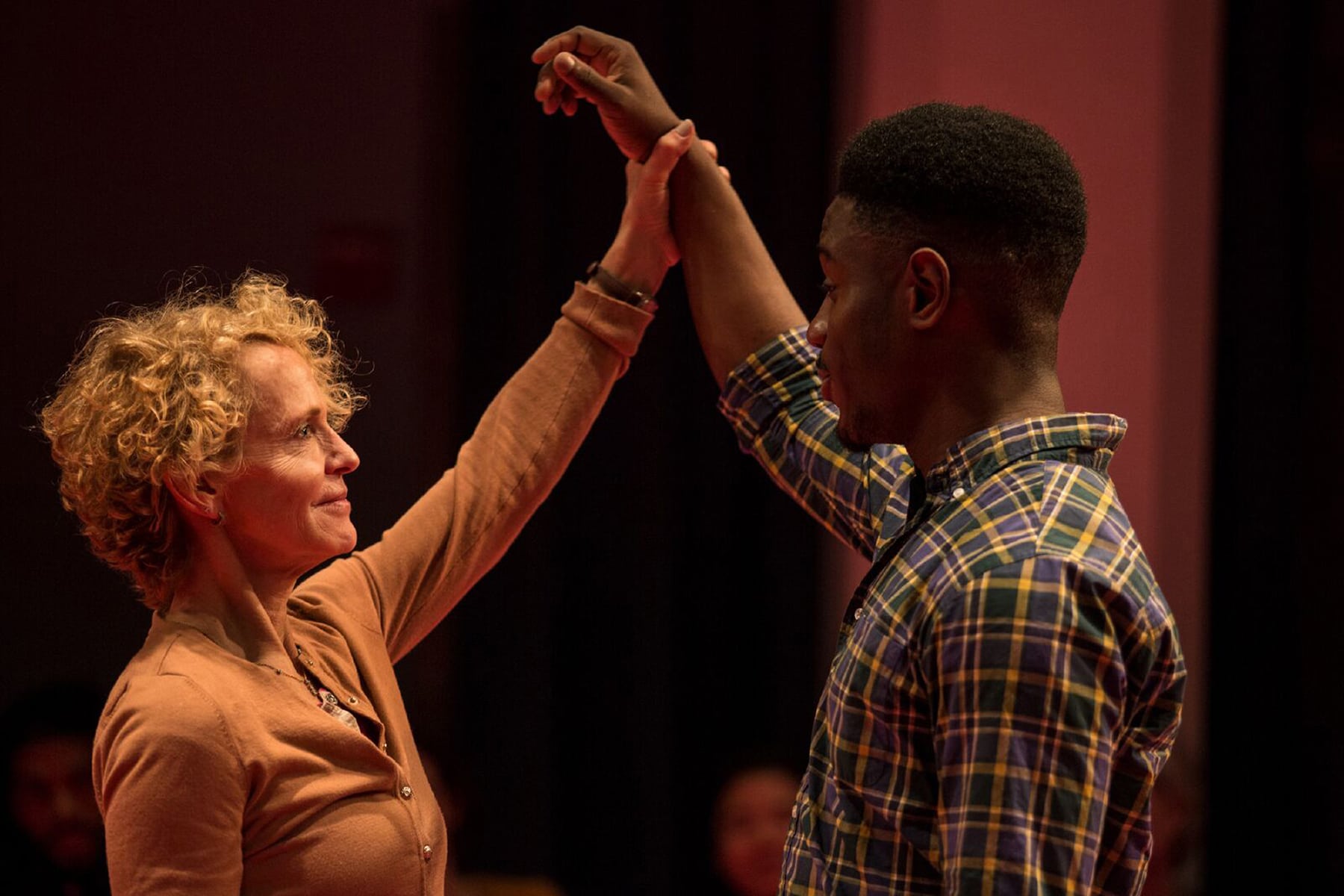 A play where the audience are the actors

9New York impresarios 600 Highwaymen turn spectators into performers in The Fever, an intimate experiment in human connection. The audience joins writer-directors Abigail Browde and Michael Silverstone onstage, playing guests at a party hosted by a woman named Marianne. As their participation becomes increasingly involved—at one point, the accidental actors must catch a falling body—the show raises poignant questions about collective responsibility and dependence. June 12 to 17. $39. The Theatre Centre. 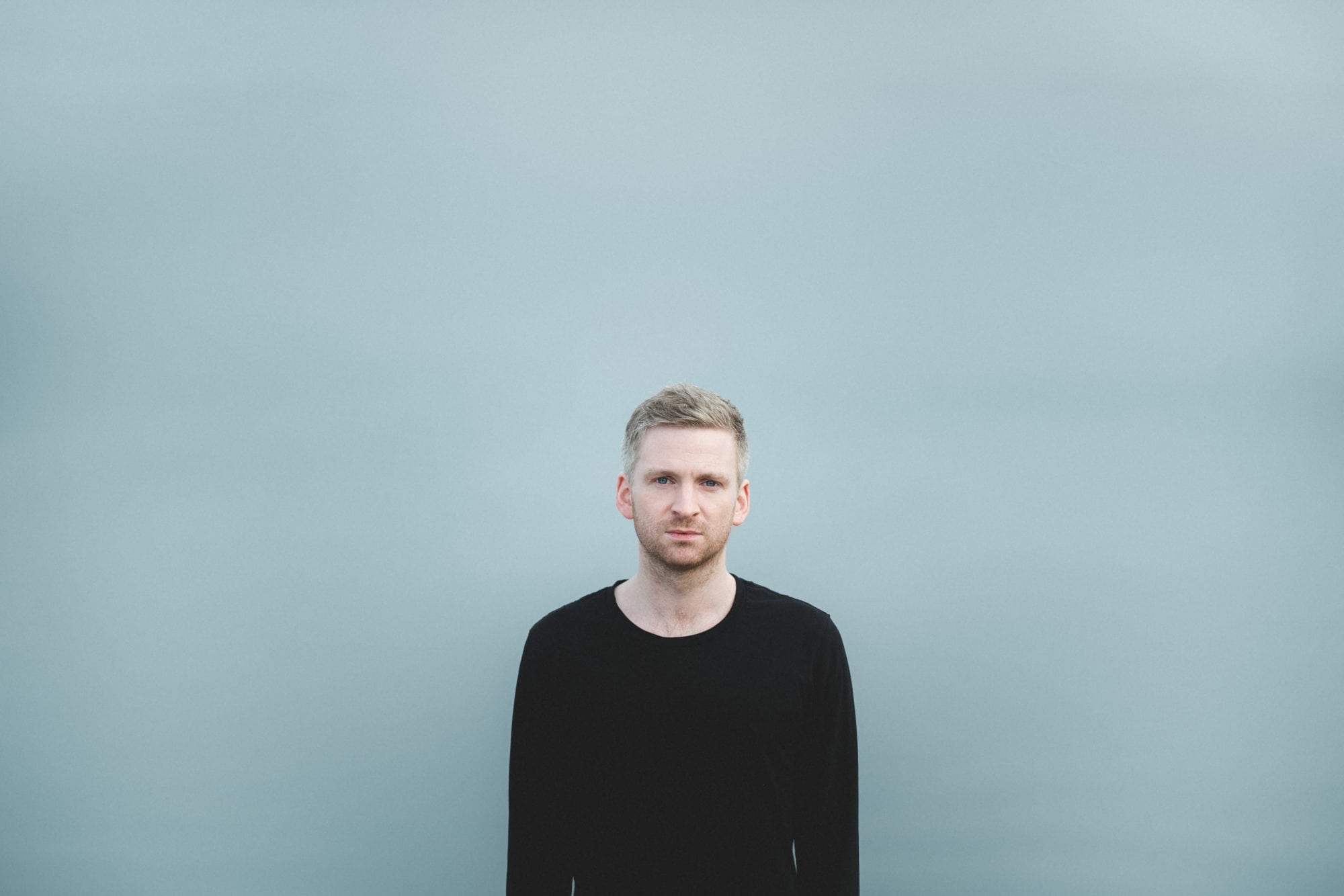 10Icelandic composer Ólafur Arnalds (best known for scoring Broadchurch) presents a genre-bending musical experience that opposes the idea of “no strings attached.” All Strings Attached brings a string quartet together with a web of pianos and synthesizers, plus a generative algorithm software that controls two self-playing pianos. Through the interplay of manually and technically generated music, Arnalds seeks to create a sparking new kind of sonic texture. Sunday, June 24. $62 to $81. Elgin.