Phil Demers—widely known as the “the walrus whisperer”—is a former Marineland trainer famous for his close bond with a captive walrus named Smooshi. In 2012, Demers quit and became an outspoken critic of the park’s practices, alleging that staffing shortages, water quality, and a pattern of neglect were causing animals to suffer. The next year, Marineland sued Demers for $1.5 million, claiming that he had trespassed and was plotting to steal Smooshi. (His Twitter bio reads, “Life is short. Steal a walrus.”) Demers promptly countersued for defamation and abuse of process, and so began 10 years of litigation. Last week, Demers and Marineland settled out of court, and Marineland agreed to move Smooshi and her calf, Koyuk, to a new facility.

At the root of this long legal battle with Marineland is your relationship with Smooshi the walrus. How did you two first meet?
Marineland started importing walruses around 2003 or 2004, and eventually Smooshi was one of those. But our anomalous relationship began while we were doing a medical procedure on Smooshi. She was in this heightened state of emotion and panic, and her fear caused this perfect elixir of whatever was required for her brain circuitry to open to me. That’s how and when I became her mother.

For the uninitiated, what does it mean to become a “walrus mom”?
In the wild, walrus calves imprint on their mothers, but Smooshi was separated from her mother when she was taken into captivity. That’s what became of Smooshi and me—she recognized me as her mom. After that brain circuitry change, she looked up to me for lessons in life, to learn how to exist as a walrus. Eventually, we just about shared the same sense of humour. I know it sounds strange, but I’ve benefited from having the most unique relationship between human and animal. If people truly understood how it felt to have that bond, they would understand why I fought so vehemently for her.

You worked as a trainer at Marineland for 12 years. After you quit, in 2012, you became a whistleblower. What led you to speak out?
I would have liked to quit Marineland much earlier, but Smooshi complicated matters. It was obvious that our separation would cause her a great deal of anxiety and some health issues. But, in 2011, I felt that conditions at Marineland had deteriorated to an all-time low. It occurred to me that I had to quit. It was the only way to save Smooshi.

Marineland sued you in 2013, alleging that you were plotting to steal Smooshi. Purely theoretically, of course, how hard would it have been to sneak a one-tonne walrus out of the park?
Impossible for anyone but me, and difficult for me. Walruses are slow.

In the end, you and Marineland were able to hash out a deal outside of court. How did that happen?
They finally accepted that I was never going to walk away unless I got what I wanted. And I believe they were staring down the prospect of having to part with a lot of money. So I made it easy for them. I said, “Give me the walruses.” And they said, “Okay.”

What was your reunion with Smooshi like?
When she saw me, she raced toward me and was suddenly trying to climb the bars to get to me. Marineland staff pulled her back and kept her away. So I’m not exactly pleased with how that went down. But I’m at least satisfied that she’s in good enough health to be moved.

Smooshi has had a baby, Koyuk, since you last saw her. Does that make you a walrus…grandmother?
I wonder if it doesn’t make me a walrus grandfather? I don’t know that he’ll necessarily note me as female or male or even as a walrus. I’ll call myself a mother to a walrus and also a grandfather to a walrus. 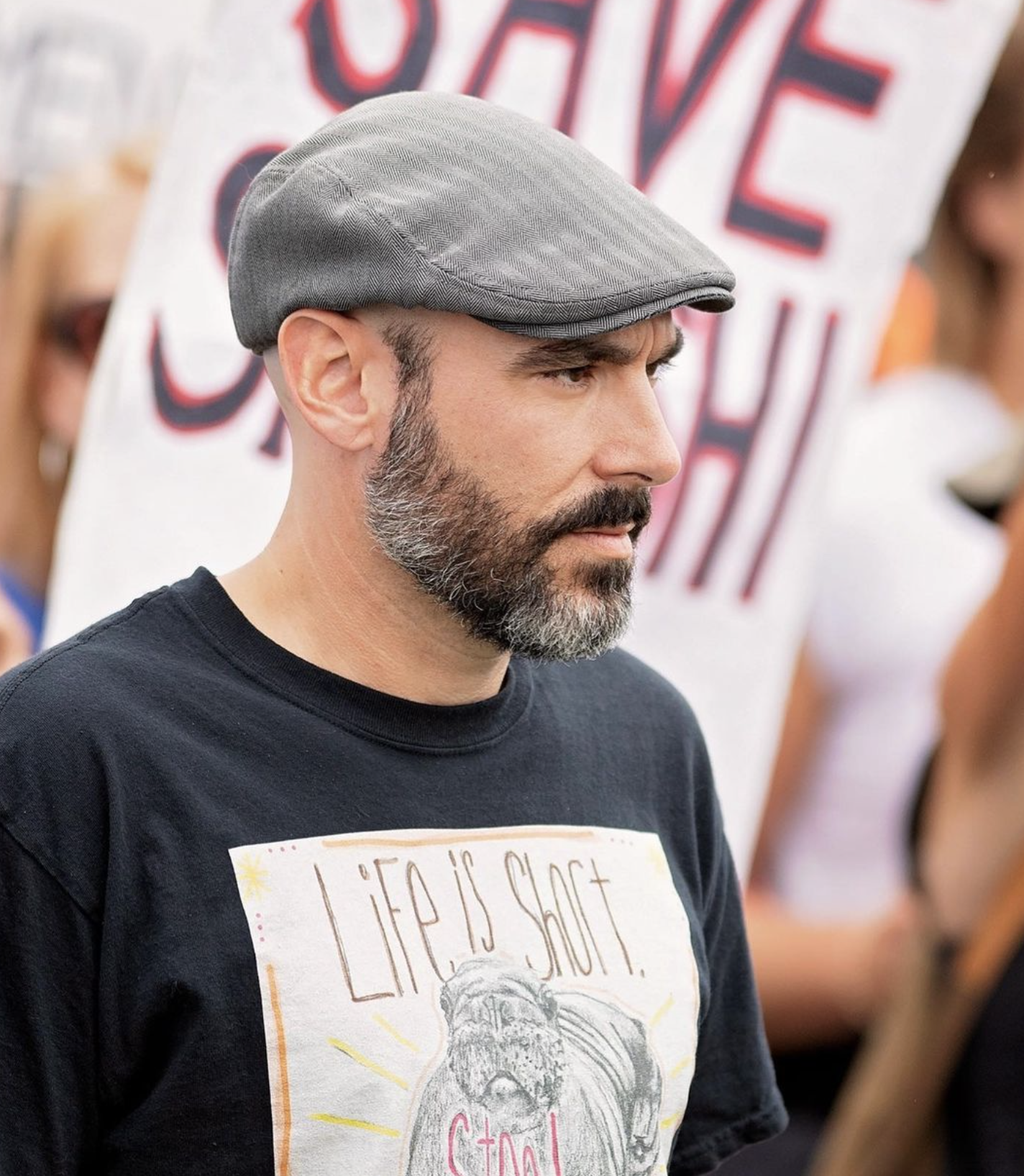 What can you say about the new facility that Smooshi and her baby are being moved to?
It’s a beautiful outdoor facility. It’ll be display only. Smooshi will be living with other species, and she’ll be able to live with her baby instead of being separated like she and her own mother were. She’s not going to be forced to perform. There will be no doing sit-ups in the scorching sun. It’s a beautiful end to an otherwise very grim story.

What’s next on your to-do list?
I’m considering starting my own NGO with an emphasis on legislative change and the goal of eliminating marine mammal captivity. I want to do exactly what I did for Smooshi, just for other animals. Hopefully more successful rescue stories in the future.

This interview has been edited and condensed for clarity. Throughout the litigation, Marineland denied the allegations of neglect.