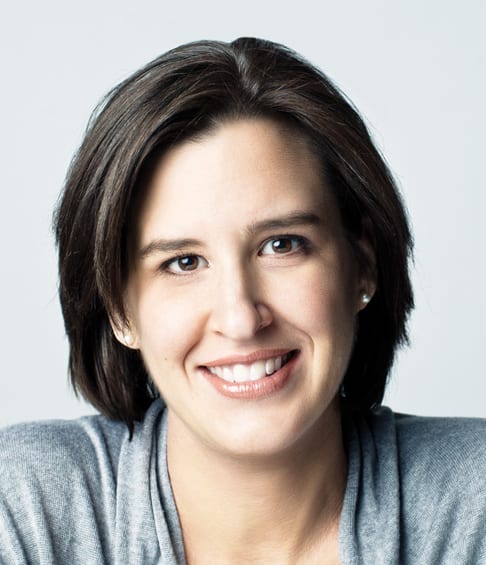 There’s a former residential school in Brantford, just over an hour’s drive southwest of Toronto, called the Mohawk Institute. For decades, the children who lived there were forced to farm the land. They harvested fruit and vegetables and milked cows. But in an act of breathtaking cruelty, they were never allowed to eat the fresh food. The produce was for sale only. For breakfast, the kids were served pasty oatmeal and powdered milk. The gruel was so notoriously bad that the children nicknamed the school the Mush Hole.

The Anglican Church and the Government of Canada ran the Mohawk Institute from 1828 until about 1970, and survivors describe a soul-crushing experience. Kids suffered from physical abuse, neglect and malnutrition. It was so awful that many ran away and a few even set fire to the building. Roberta Hill, a 70-year-old retired nurse who was taken to the Mohawk Institute at age six, describes her time there in chilling detail in the story we published this month, “Survivor.” 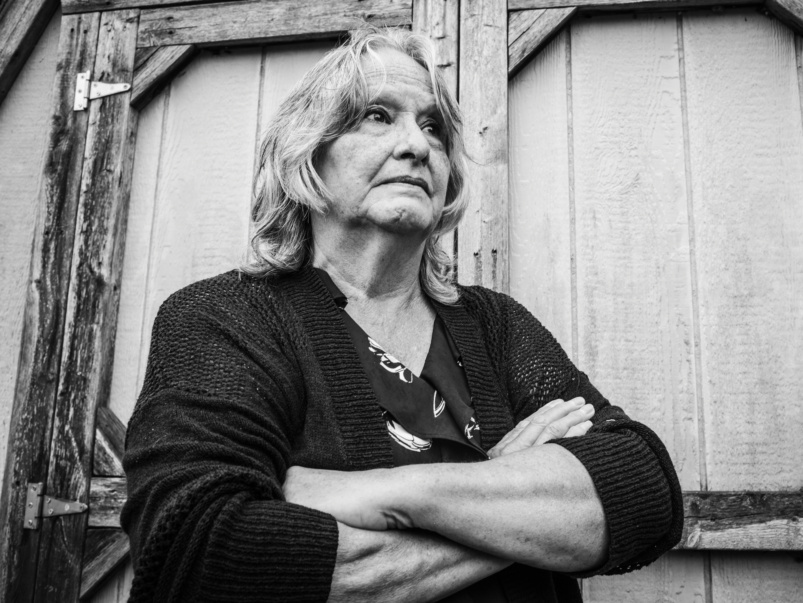 There are 54 recorded deaths at the Mohawk Institute, but community leaders say those records are incomplete and they suspect the actual number is much higher. Mark Hill, the chief of the nearby Six Nations of the Grand River, is campaigning for the 500-acre site to be searched thoroughly.

The Mohawk Institute is still standing, but the building no longer belongs to the church or the government. Survivors and descendants of survivors have reclaimed the property to use as an educational space, museum and research institute. It’s run by the Woodland Cultural Centre, which operates on the grounds and serves to preserve and promote Indigenous history, art, language and culture. Thousands of people have passed through the Mohawk Institute to learn about its history and to meet survivors.

Now, the Mohawk Institute is undergoing an ambitious $23.5-million restoration effort, spearheaded by the Woodland centre. In 2024, when the place reopens, visitors will be able to take guided tours through restored dining halls and dormitories, see where the kids carved their names into the plaster walls, and listen to survivor testimonies. It has the potential to be a national destination, a one-of-a-kind storytelling space and an important force in Canada’s reckoning with the residential school system.

Some people might find it ghoulish to tour a property with such a dark history, but campuses of hate have been transformed into powerful experiential learning centres all over the world. The Auschwitz-Birkenau museum in Poland and the Anne Frank House in Amsterdam are two famous examples. The Whitney Plantation Historic District in Louisiana opened in 2014 to great acclaim. It’s a museum, memorial and educational centre devoted to the history of slavery on a 2,000-acre former sugar cane plantation, offering tours, installations and lectures. There’s nothing quite like it anywhere else.

The Mohawk Institute could be an equally significant global institution. Schoolkids from Toronto could visit as part of their Canadian history curriculum. Books and videos and survivor memoirs, like the one Toronto Life published in our most recent issue, are essential parts of exposing and preserving the past. But nothing compares to touring the physical grounds of history. The Woodland centre’s fundraising campaign is aptly called “Save the Evidence.” It’s a project we should all get behind.