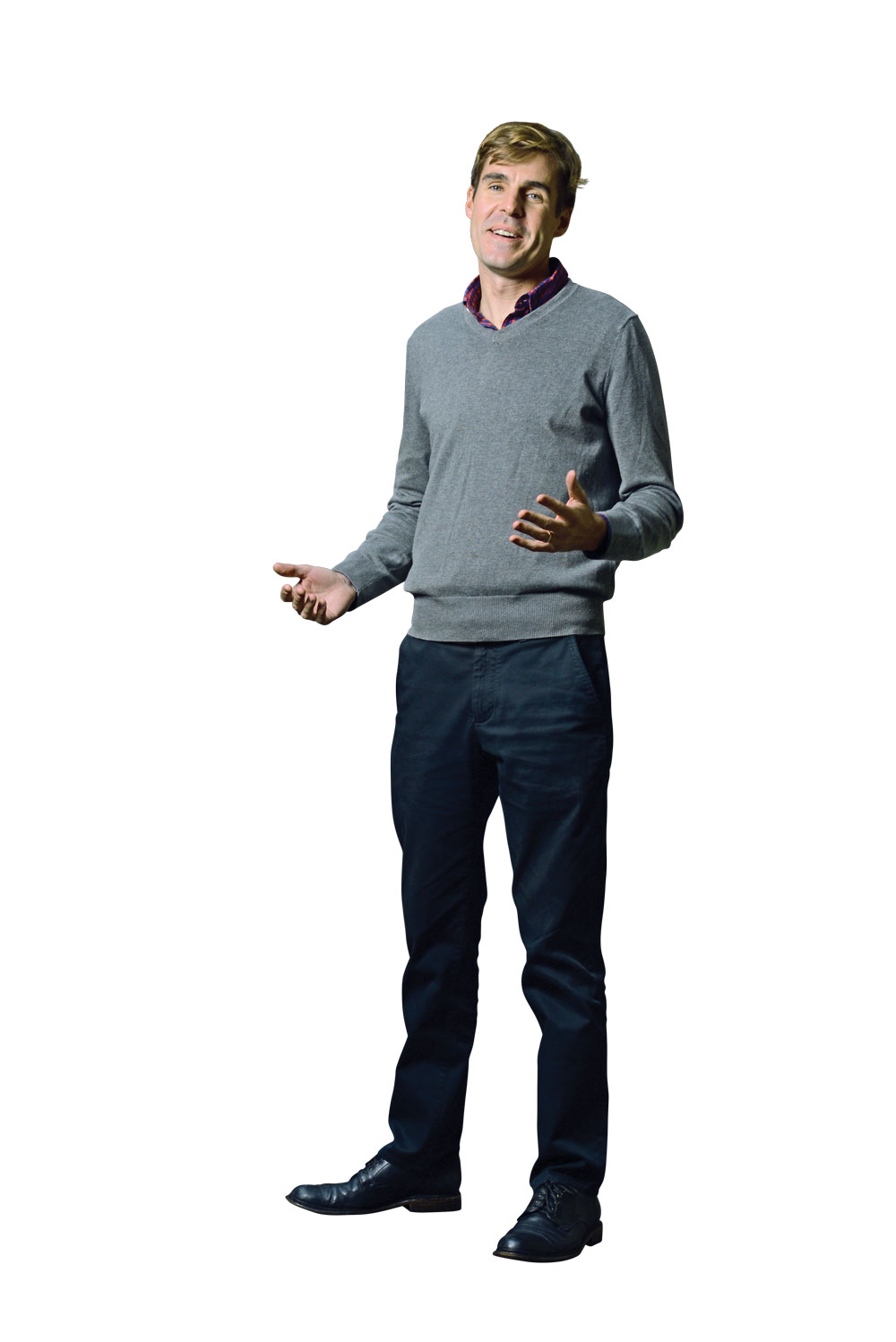 Lyft has been operating in the U.S. for five years. Toronto is your first inter­national market. Why now and why here?
Toronto is a no-brainer for us. It’s one of the largest cities in North America, and we know there’s demand: more than 50,000 people downloaded the app here before we even launched.

Uber fought long and hard to come to an agreement with the city’s licensing regulators. Now Lyft comes in and reaps the benefits. Was that by design?
We have obviously followed what has gone on here. The city has done a great job of creating a clear framework for ride-sharing companies.

Why should Uber’s customers and drivers switch to Lyft?
In terms of availability and prices, the services are similar. Driver earnings are also comparable. But we treat people better. For drivers, we were the first ride-share company to introduce tipping. We also created a driver support centre in Yorkville, which is like an Apple Store where drivers can come and get help with their problems.

Any other differences?
We have Lyft Amp, which is a device that lights up on the driver’s dashboard and changes colours to match an icon on the passenger’s phone. That makes it easy to find your ride even when there is more than one Lyft driver at a pickup.

How many of your drivers are female?
In some U.S. cities, it’s as high as 40 per cent. I think female drivers gravitate toward Lyft. Diversity overall is fundamental to us as a company. So is safety. Lyft passengers can share their route, ETA and car’s licence number before getting in. Every one-star ride is evaluated by customer support. We also apply a stringent police background check, whereas—I can’t really speak for the competition.

I notice that you are disinclined to reference Uber by name. Is that a policy?
There is an effort. We want to focus on our brand rather than being known for opposing one.

So if I said “ride-sharing company that rhymes with schmuber,” you’d say…
The competition.

Can you at least acknowledge that “the competition” has paved the way?
Lyft was founded with the mission of improving people’s lives with the world’s best transportation, and that’s what we’ve focused on since day—

Haha, okay. Kristine ­Hubbard, the head of Beck Taxi, has said that a second ride-share program will worsen gridlock in an already chockablock city. How do you respond?
I disagree. Ride-sharing takes cars off the road and ultimately improves traffic. We have a carpooling option called Lyft Line, which accounts for 30 per cent of our business in some cities.

How is the company doing financially?
In 2016, we had almost $1 billion in ­revenue, and our 2017 numbers are expected to be double that.

You moved from California to Toronto last fall. What made you the right guy for the job?
I have a good track record. I helped build our team in L.A. into one of the largest markets, with tens of thousands of drivers. Before Lyft I was in consumer products at Disney.

What have you learned about living here?
I’ve been totally blown away by the city. There’s so much going on. And at the recommendation of basically everyone, my wife and I bought Canada Goose jackets. I’m from New York originally, so I’m excited to be back in a truly global, diverse environment. And I love how even on a Tuesday night, people are out for dinner and having a great time.

What are your favourite haunts?
The Black Hoof and Rhum Corner. In my neighbourhood, ­Leslieville, I like the Real Jerk.

What else do you like to do here?
My wife and I have a seven-month-old, so you’ll have to let me get back to you on that one.

Have you crossed paths with the head of Uber Toronto?
I have not. I guess if I did, I would probably start with hello.