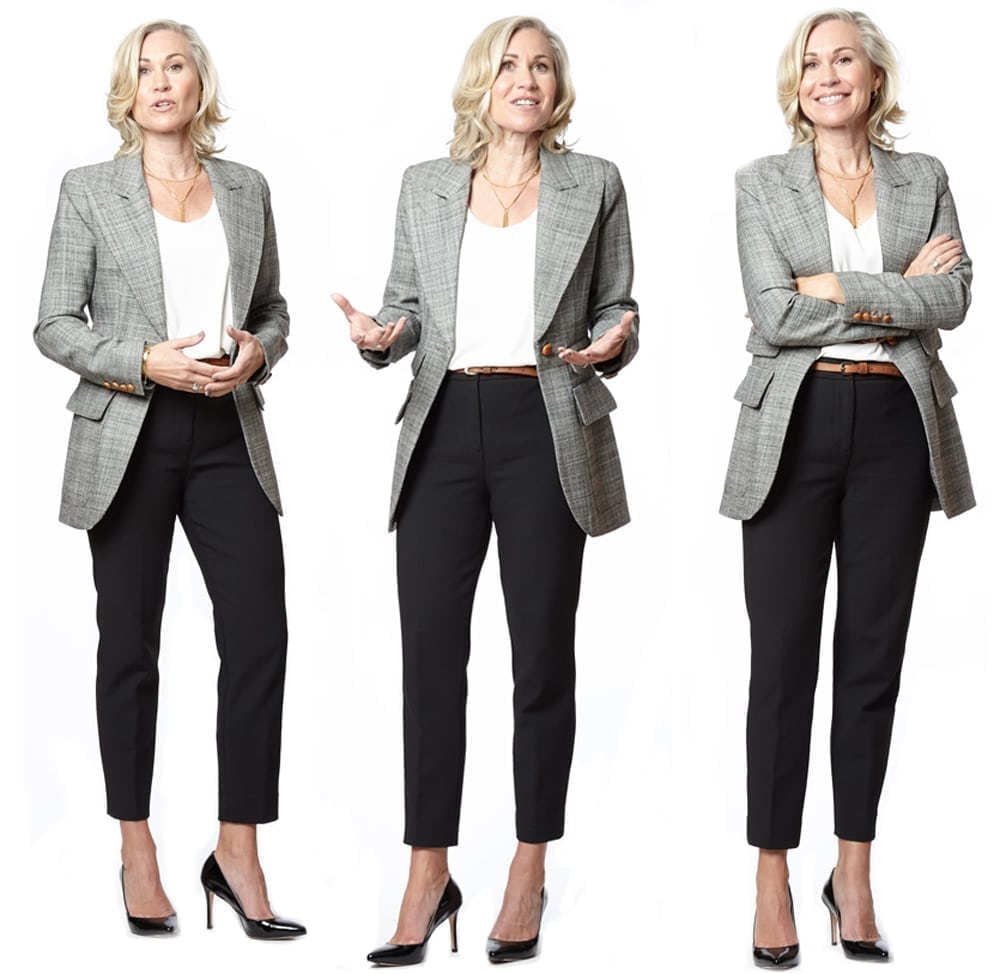 After you stepped down as chief planner, you said Mayor Tory deserved another mandate. Now you’re calling him out and gunning for his seat. What changed?
His tepid responses to the housing crisis, the rash of pedestrian and cycling deaths, and the growing concerns over public safety. Leaders see what’s coming and act, they don’t react. The tipping point was when Doug Ford moved to cut the size of council. The mayor didn’t say, “This is unacceptable. I won’t stand for it.”

He did object to it and backed a court challenge, though. You tweeted that Toronto should secede from Ontario, then retracted it.
That wasn’t a policy proposal. It was a tweet before I was a candidate and it was an expression of frustration. I say a lot of stuff to be provocative, because debate is good. A strong mayor would’ve said to Ford, “Sorry, not acceptable,” and negotiated a better outcome.

If being mayor is your calling, why did you wait until the last minute to register?
I wouldn’t say it’s a calling. I had to be convinced to take the chief planner position, and people worked very hard to convince me to do this, too. Like so many things in life, these things build.

Tory’s campaign has called you the NDP candidate. Is that fair?
I recognize that John Tory is the failed leader of the PC party, and so for him it’s about parties. But it’s not for me. I’m not a member of a party.

You were chief planner under Ford and Tory. Shouldn’t you share the blame for many of the things you’re now attacking Tory for?
I’d say no. A mayor’s power is far greater than a chief planner’s. Though I would say that I stretched that role to its limit. Let me ask you: who was my predecessor as planner?

Ah, I know this. The gentleman with the beard…
No, you’re thinking of Paul Bedford, Miller’s planner. There were three between us, but no one knows who they were.

Fair enough. If you were mayor, would you encourage your planner to be as vocal as you were, even if his or her views were opposite to yours?
Yes, we need a strong chief planner.

Strong is different from vocal, though. Say you want bike lanes everywhere, and your planner tweets, “That’s a terrible idea!” Would you be okay with that?
Look, when I was planner, I sometimes made recommendations that weren’t approved by council, and, yes, as a professional, I disagreed—20 years of planning policy disagreed as well. Like rebuilding a crumbling expressway when we don’t want more cars downtown. But once council voted, I was always silent.

A hallmark of Tory’s transit file is the one-stop subway to Scarborough, but that was your proposal. You told him that a one-stop subway and an LRT could be done for the same cost—$3.56 billion—as the three-stop subway.
And it could! Then the TTC came out with new costing that added $1 billion to the total.

Would you raise taxes?
Working families are struggling with affordability, and I don’t think that struggle should get worse. My fiscal plan stays within that framework.

You’d need the premier’s sign-off. You think he’d give it?
I won’t speculate.

Would you fire Chief Saunders?
I won’t comment on that. What I’ll say is that we have an incredible opportunity to work with the police and grassroots organizations in new ways to reduce crime. Policing is important, but it’s just one tool. There are others we need to embrace.

What does Toronto look like after a Jennifer Keesmaat mayoralty?
It becomes more of its best parts. It’s a city with significantly more affordable housing, excellent transit and lots of choices, and it’s a city where prosperity is shared.