Q&A: Criminal lawyer Annamaria Enenajor on what will happen when pot becomes legal

Q&A: Criminal lawyer Annamaria Enenajor on what will happen when pot becomes legal 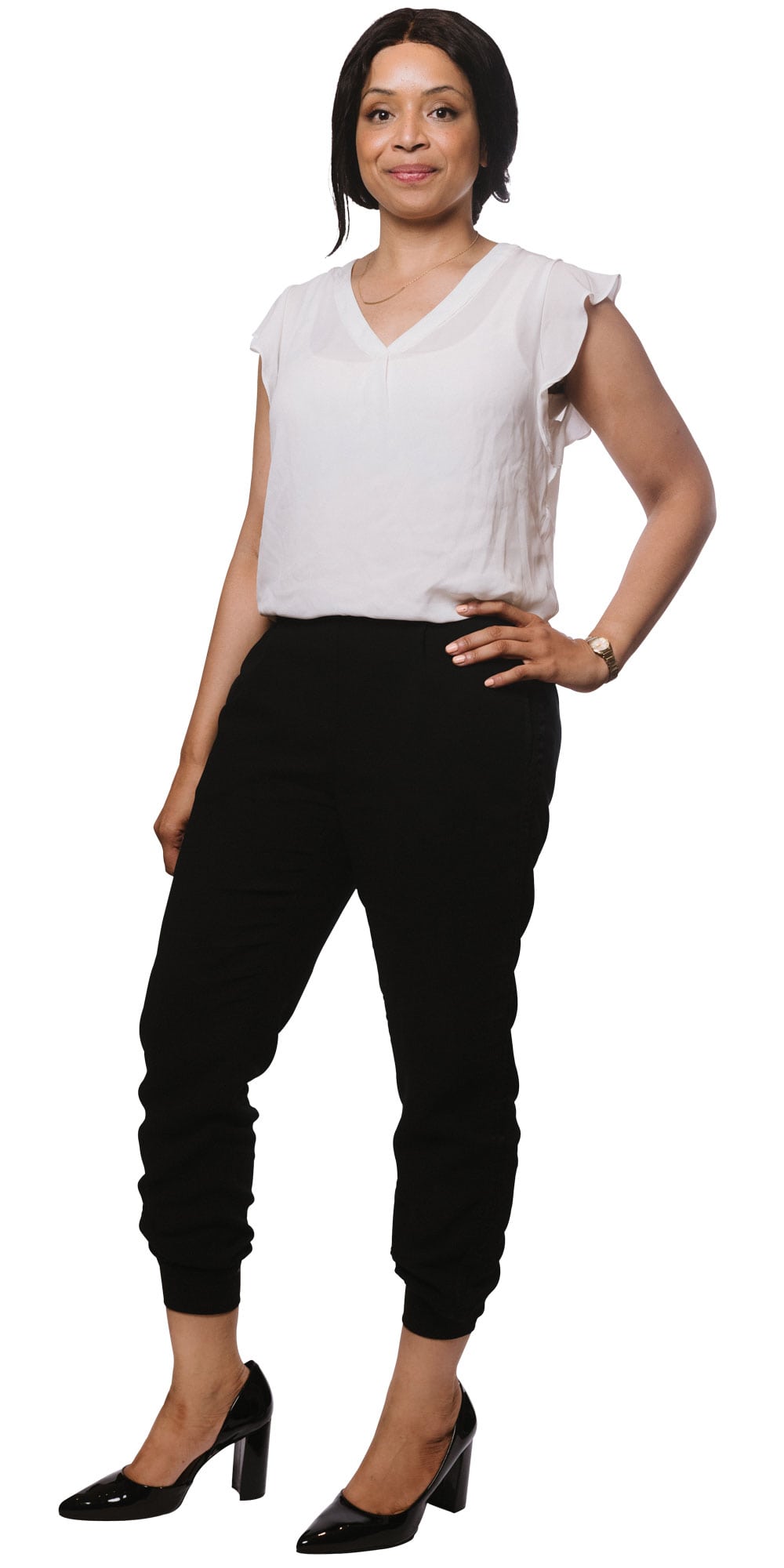 You’re a passionate advocate of amnesty for Canadians with cannabis convictions. Do you think that everyone serving time for pot should earn a get out of jail card?
There won’t be some mass jail exodus. Most convictions for possession don’t entail jail time anyway. We’re seeking an official pardon and an expungement of records, which means one’s name would no longer come up in criminal record searches or background checks.

Would you like to see amnesty for all cannabis-related offences—trafficking, or selling to minors, for example?
No. Just possession for personal use. If recreational cannabis is legal, it makes no sense for these people to continue to be plagued by the history of that sentence. And when you look at who, historically, has been most impacted by criminalization, it’s vulnerable, marginalized, racialized individuals.

In Ontario, cannabis will be available through Ontario Cannabis Stores, which are operated by the LCBO. Can we expect police to treat pot the same way they treat booze?
Not at all. If you get arrested for selling alcohol to a minor, you’ll probably get a reprimand or fine. For the same offence with cannabis, the maximum is 14 years. There’s a huge disparity, and not just in the law, but in the exercise of discretion by police officers.

Why do you think that is?
There’s a cultural stigma that goes back decades. The Opium Act, one of ­Canada’s earliest pieces of drug-enforcement legislation, was at least partially motivated by fear of Chinese migrants using opium to steal and corrupt white women. These puritanical, racist ideas underpin our drug policies, and breed hysteria and fear.

If you were rewriting Bill C-45, how would you change it?
When cannabis became legal in Oakland, California—a place with socioeconomic disparity that runs mostly along racial lines—the city reserved half of the cannabis vendor licences for people with cannabis convictions or for people from communities that were over-policed amid America’s war on drugs. I’d like to see that considered here.

Isn’t it problematic to reward people who broke the law?
I think it’s important not to mistake vengeance for justice.

Do you buy Bill Blair’s argument that C-45 will curb organized crime?
I’m suspicious. We know that if the government sets prices too high, it creates a black market.

If the Ontario Cannabis Store is selling weed for $2 and your friendly neighbourhood drug dealer is selling it for $1—
—why would I go to the OCS? Hypothetically, of course.

This seems like the time to ask what got you into the ­cannabis cause.
I love social justice advocacy, and have this nerdy desire to understand intricate regulation and legislation. The possibility that Canada would become a leader in the implementation of a compassionate and evidence-based drug policy excited me.

So, to be clear, this is professional, not personal excitement.
That’s right. I’ve tried pot twice, and both times were disastrous. One was at the Bob Marley Museum in Jamaica—if you’re going to do it, it might as well be there. I ate half a pot brownie, felt nothing, and ate the other half. Huge mistake. I have, however, started using CBD, which is a non-­psychoactive cannabinoid, for back pain and anxiety relief. Yoga has helped me find some equanimity, too.

Would you describe yourself as intense?
I can be. Once while I was at McGill, my friends were going out and I declined because I had to study. Later they posted a photo and wrote, “Annamaria, we missed you!” I replied: “Friends come and go, but a B will stay on your transcript forever.”

Wow. I don’t think we would have been friends.
I know! I think it’s kind of a character I play, though. I’m still friends with all of them. I think I’ve gotten less intense over the years.

You know what helps with intensity?
Haha—I’ll think it over. Maybe once’s it legal. 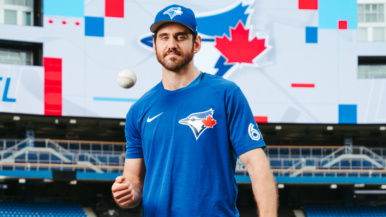