Early last year, Toronto Life published a feature that outlined the many problems with the Toronto South Detention Centre, a giant jail in South Etobicoke where male inmates are held while they await trial. Among the problems writer Raizel Robin identified back then, one of the biggest was chronic understaffing. Stressed-out corrections officers would often skip work, leading to near-constant lockdowns in the name of staff safety. Inmates, understandably restless after being cooped up their cells for days on end, would often react violently toward officers, which would lead to more of those officers staying home from work, and the cycle would begin anew. 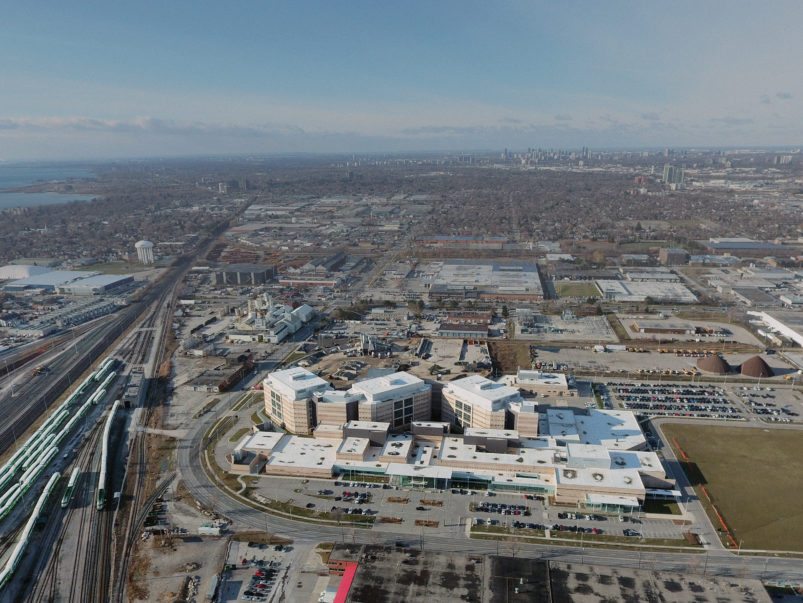 Just before Toronto Life published its story on Toronto South, the Ontario government appointed Howard Sapers, a long-time public servant and former Alberta politician, to lead an independent review of Ontario’s corrections system. Late last week, he and his team of investigators released their final report, titled “Institutional Violence in Ontario.” It contains some recommendations aimed at making life in Toronto South and other Ontario jails more tolerable for both inmates and staff.

The report is not yet available on the Ministry of Community Safety and Correctional Services website (the minister’s office has said that the report will be posted publicly once it has been translated into French), but copies of it have been distributed to media outlets, including Toronto Life. Here are some key recommendations from Sapers.

Sapers wants the province to develop a new and more rigorous system for cataloguing all the instances of violence that happen in correctional institutions. He wants there to be no doubt about what kinds of incidents warrant reporting, and he wants the people in charge of each institution to conduct regular audits of violent outbursts so that policymakers have accurate numbers to work with.

A jail is a stressful work environment. Threats of violence are constant, and the environment is, by design, oppressive. Sapers recommends doing more to ensure that correctional officers are mentally healthy and properly supervised. He wants the province to develop a new mental health strategy for correctional officers, coupled with a new training program focused on de-escalating dangerous situations. He also recommends training a new category of supervisory corrections officers who can guide and mentor less experienced staff.

Sapers wants the Toronto South Detention Centre to launch a one-year pilot study involving the creation of a special “behavioural care unit,” where inmates with behavioural problems would get more staff attention and out-of-cell time.