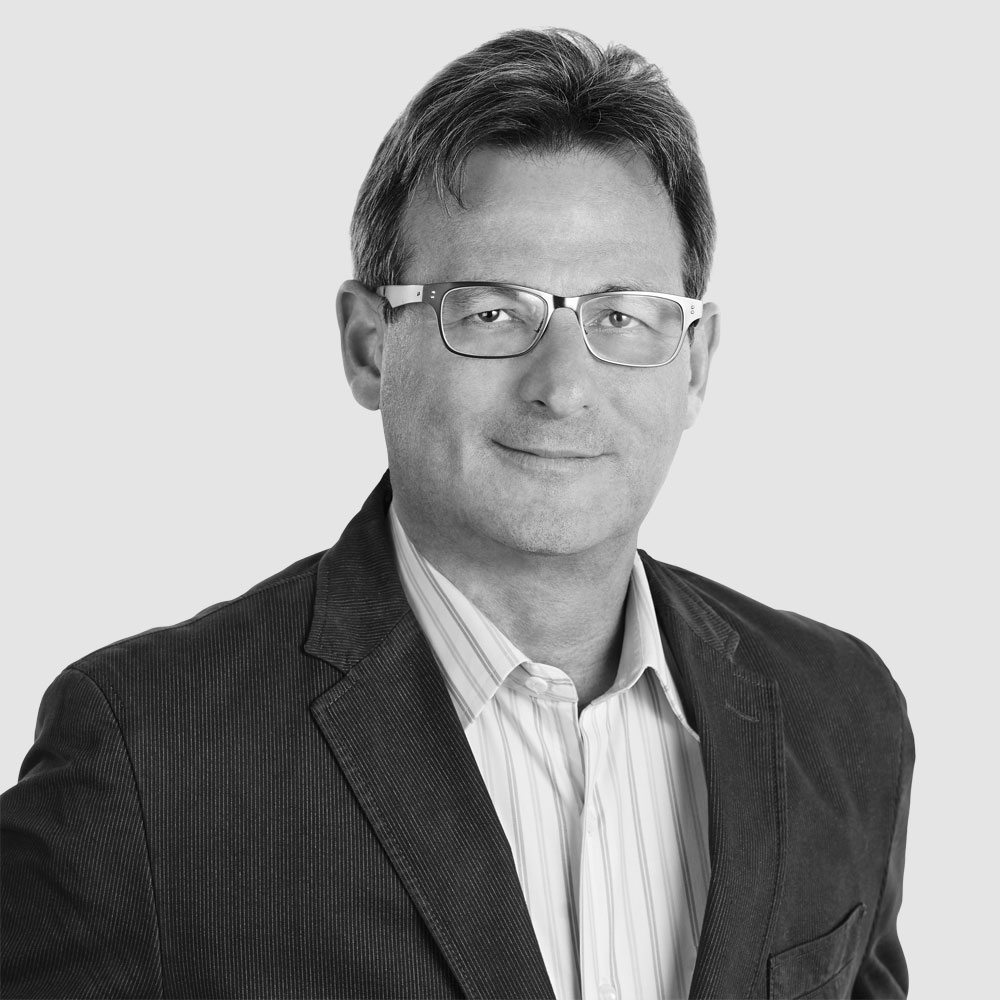 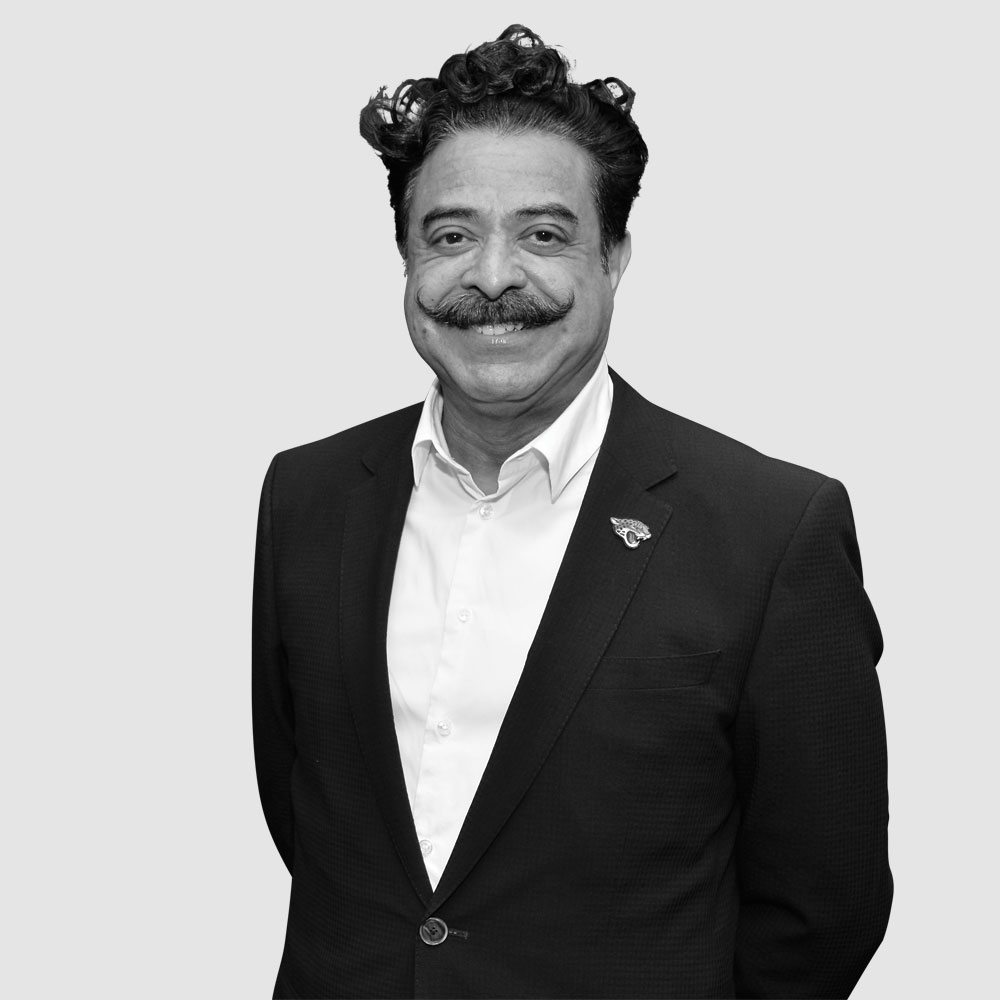 Owner, Four Seasons Toronto
The self-made car-bumper billionaire and owner of the NFL’s Jacksonville Jaguars snapped up the Four Seasons for $225 million and plans to cement the building’s claim to the title of Toronto’s most in-demand hotel. 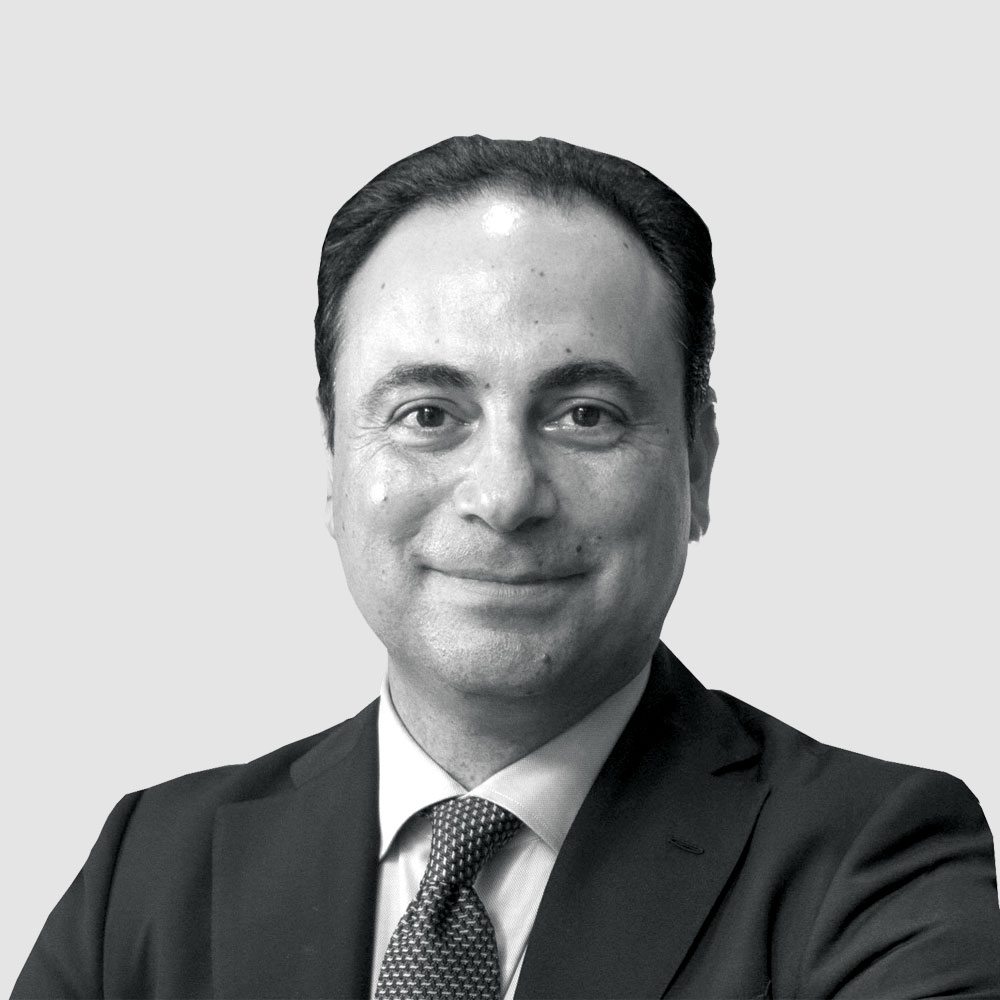 President, Mizrahi Developments
Mizrahi’s The One at Yonge and Bloor broke ground in August. Estimated to cost more than $1 billion and financed by mystery lenders from China, it will become Toronto’s most prestigious address and the country’s tallest residential structure. 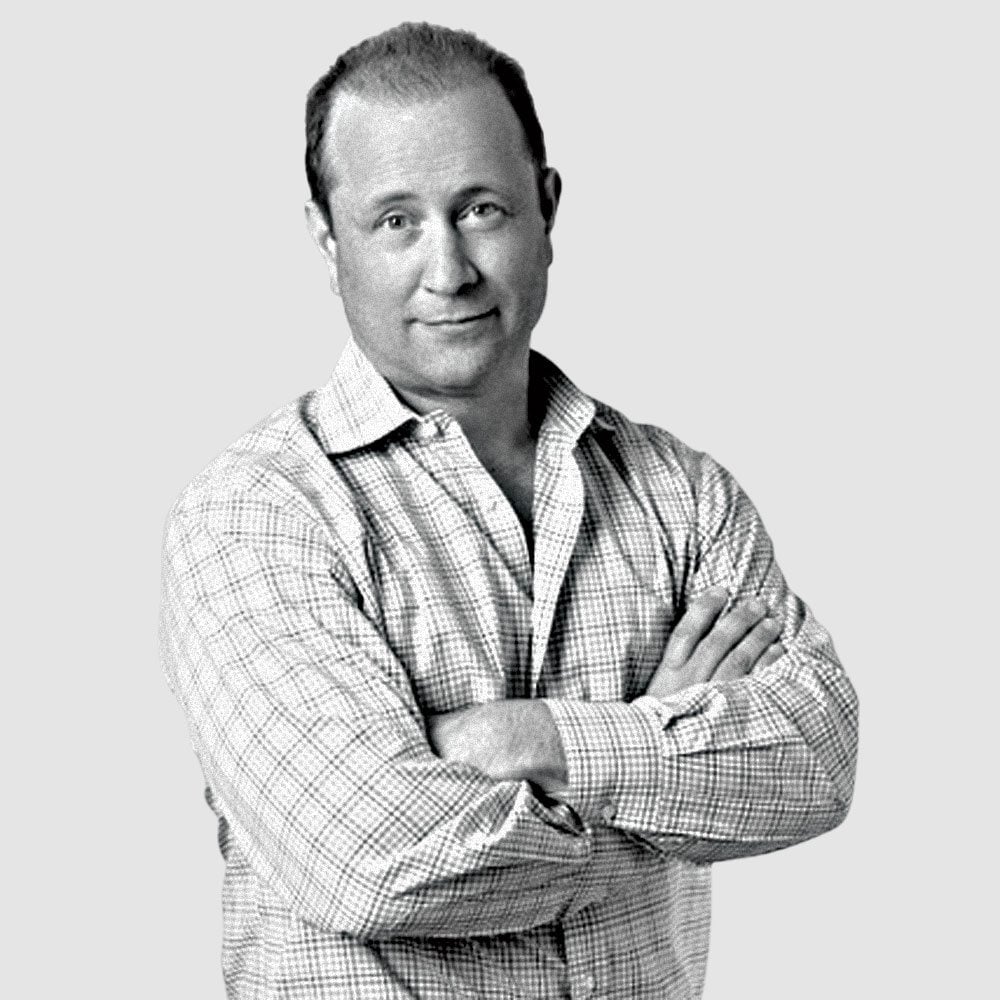 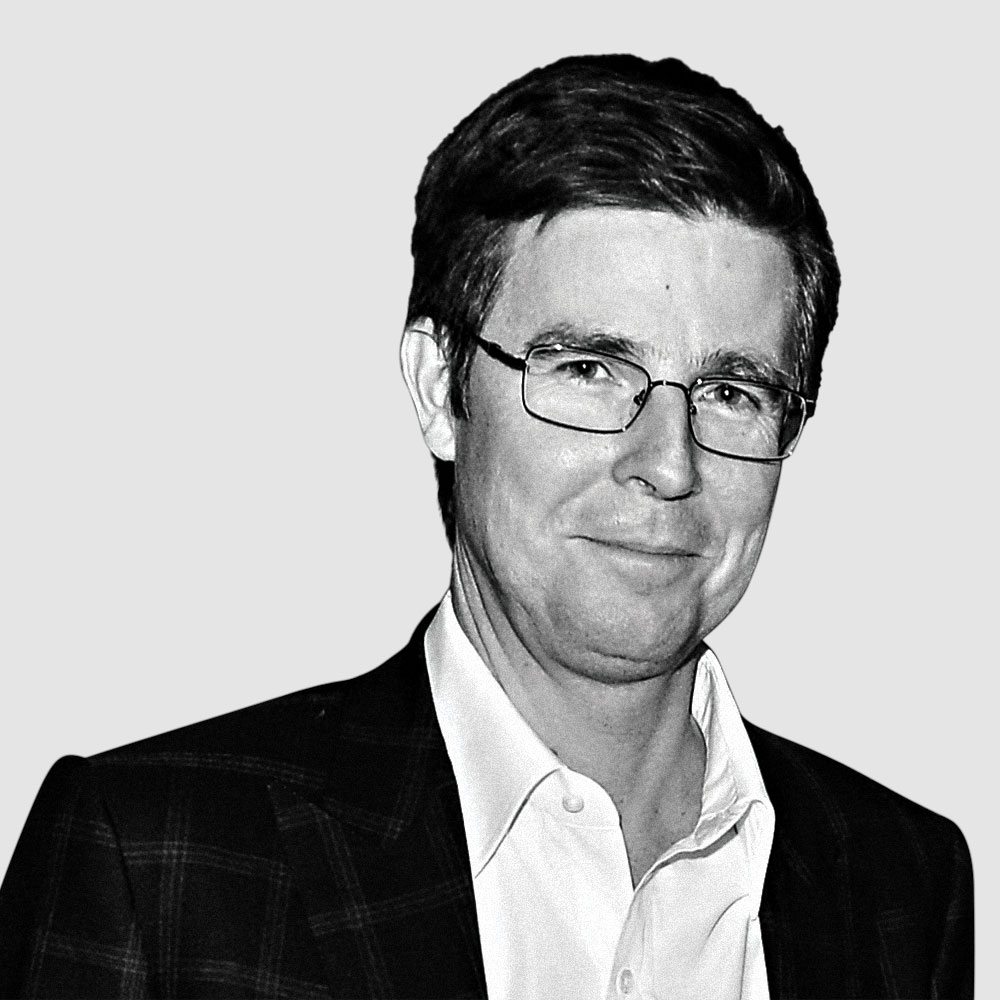 CEO, Loblaw
Weston is responsible for luring Eataly to Canada. When complete, the food emporium, which is currently under construction at the Manulife Centre, will change the way midtown eats. Through his foundation, Weston also sponsored the ROM reno that will make the museum’s old entrance new again. 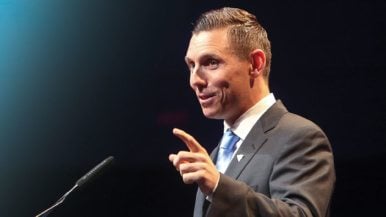 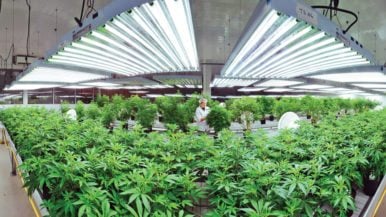 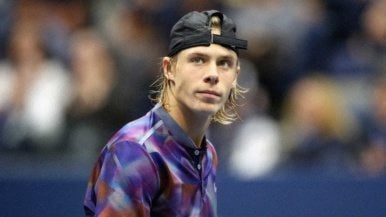 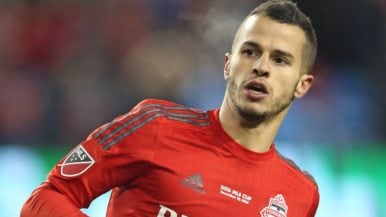 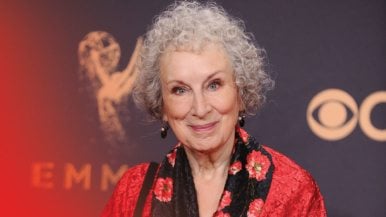