One morning last year, my mother-in-law, a retired family doctor, was jogging along the Beltline trail when she tripped on a rock, fell down and smashed her elbow. An ambulance took her to Mount Sinai, where she was X-rayed and told she needed surgery. When I arrived at around 3 that afternoon, I found her on a gurney in the hall, parked in front of the nurses’ station. All the rooms were full, presumably with patients who had a greater need for privacy than she did. I pulled up a chair to keep her company while she waited for her operation, but I was in the way of medical staff moving from room to room. As the hours passed, other patients joined our stretch of hallway. A woman with intense abdominal pain was pushed up next to us, moaning, in great distress. I tried not to look when she threw up.

Down the hall, about 12 feet away, a man in a prison jumpsuit, accompanied by a pair of security officers, arrived on a gurney. He was shouting angrily at everyone, thrashing about. When he punched the doctor who tried to examine him, the security guys put restraints on him. Undeterred, the prisoner started projectile spitting, so they strapped a Hannibal Lecter–style mask to his face.

We waited in that busy hallway the rest of the day for someone to take my mother-in-law into surgery. But by 7 p.m., we were told the ORs were all occupied, and she was sent home with some painkillers. Her orthopedic surgeon explained that, with her type of break, the outcome wouldn’t be affected by postponing surgery. Apparently you can wait a week with a severely broken elbow and it will still heal okay. So she was told not to eat after midnight and that the hospital would call when an OR became available.

She waited, hungry, in pain, with her phone by her side, all the next day. But the ORs were too booked to accommodate her. The same thing happened the day after that: this time, victims of a big traffic accident bumped her. Finally, three days after her fall, she was called in for her surgery.

It’s been a year and, after many long months of physiotherapy, her arm has healed, almost perfectly. It’s still a little sore when she does downward dog, but she’s back to baking, playing piano, chasing after her grandkids and, yes, jogging along the Beltline. Would her recovery have been any different if she had been seen right away? Impossible to say. But it certainly would have been a less punishing ordeal.

People in Canada hate talking about the flaws in our health care system. Universal medical coverage is core to our national identity and a source of much pride—particularly compared with the dysfunctional system south of the border. And yet for our system to continue to be the envy of the world, we have to identify its flaws, discuss them openly and come up with ways to fix them. 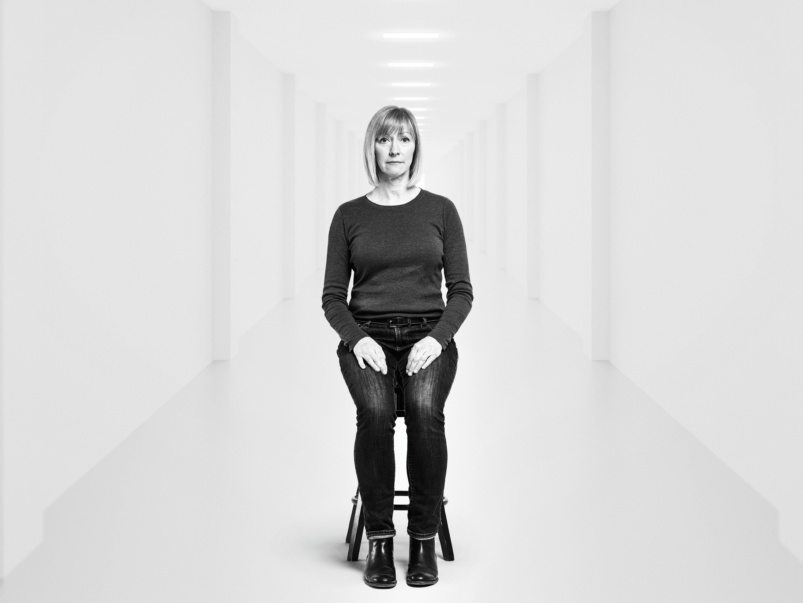 To that end, Alison Motluk has made a big contribution with this month’s cover story, “Hallway Health Care.” It’s a deep dive into the overcrowding of Ontario’s hospitals, which has become a provincial election issue. To research her story, Motluk interviewed extensively, talking to patients, doctors, hospital administrators and academics to understand why Ontario residents like my mother-in-law receive medical care in hospital hallways. It’s an impressive piece of journalism, and it should be a wake-up call to all of us.