A theatric cult classic
1Hot on the stiletto heels of last year’s box office–busting Rocky Horror Show, the Stratford Festival is reviving another campy classic. Howard Ashman and Alan Menken’s Little Shop of Horrors musical, based on the 1960 film, follows lowly florist Seymour Krelborn, who finds fame after cultivating a new species of exotic plant. The only catch: it thrives on human blood. The music—a homage to ’60s-era Motown and doo-wop—was an early collaboration between Ashman and Menken, who also created the scores for Disney’s Aladdin and Beauty and the Beast. To Saturday, November 2. $28–$167. Avon Theatre, Stratford.

A massive music festival
2Don’t be fooled by the name: Ottawa’s largest annual music event hasn’t been a blues festival since Ray Charles was a headliner back in 1998. Over the course of its 25-year run, RBC Bluesfest has grown from a three-day, single-stage affair to one of the biggest music festivals in North America, featuring a mishmash of performers from a multitude of genres. This year’s lineup includes the Killers, KYGO, the Wu-Tang Clan, Chvrches and Snoop Dogg. Thursday, July 4 to Sunday, July 14. $59–$249. LeBreton Flats Park, Ottawa.

An ode to Canadian comic books
3Marvel’s troupe of chiselled superheroes tend to hog the spotlight when it comes to comics, but the Art Gallery of Hamilton’s new exhibit, co-curated by award-winning cartoonist Joe Ollmann, shifts the focus to Canada’s growing cohort of illustrators and graphic novelists. This Is Serious switches out Stan Lee’s colourful multiverse for French-Canadian cartoonist Julie Doucet’s deep dive into the female psyche and Jillian Tamaki’s comical portraits of the mundanity of life, alongside work from more than 40 other graphic artists from across the country. To Sunday, January 5. $13.25. Art Gallery of Hamilton, Hamilton. 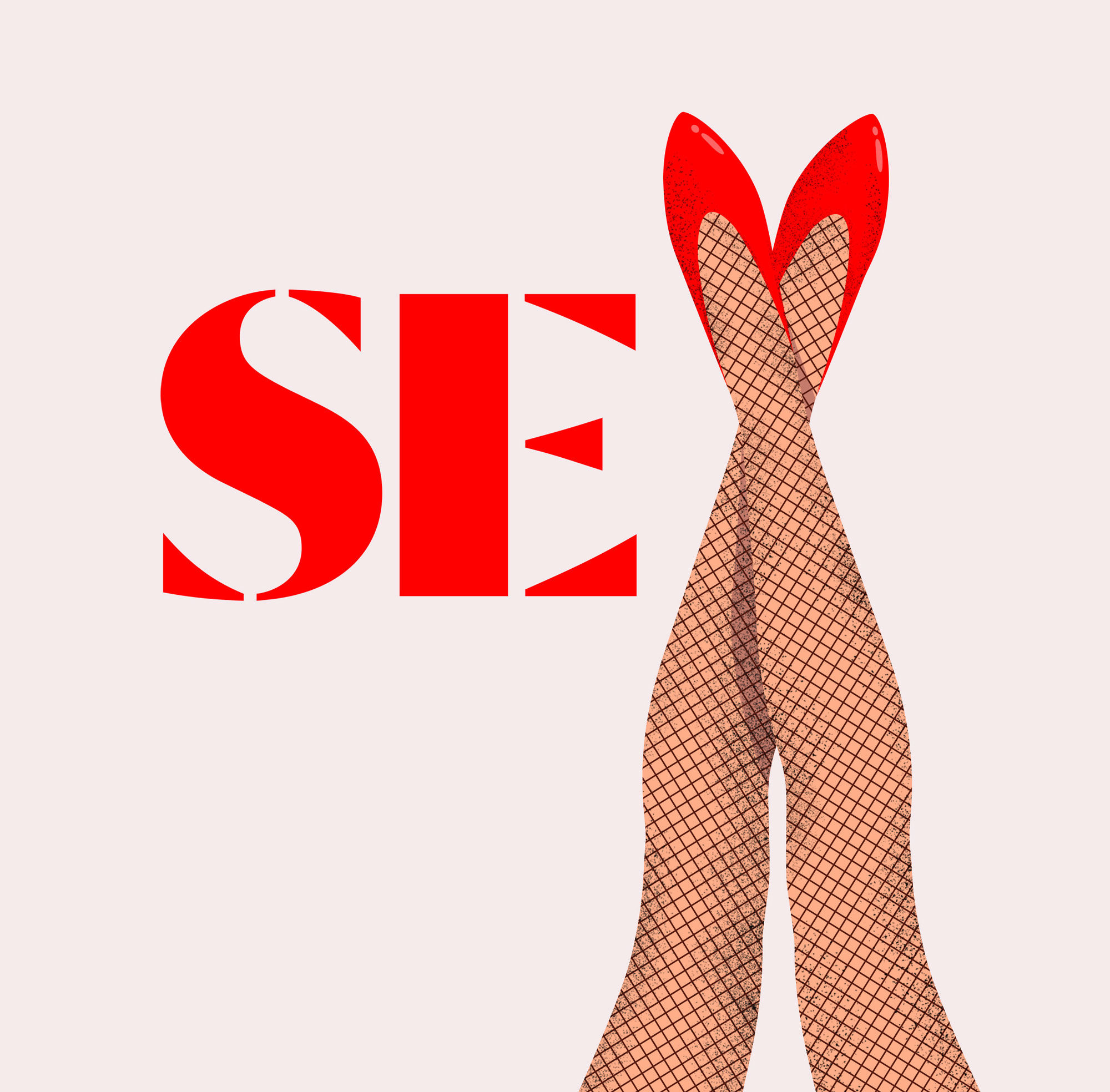 A scandalous drama
4Before Mae West was a Hollywood icon, she found herself at the centre of a massive Broadway scandal when she wrote and starred in Sex, a provocative 1926 comedy-drama that landed her a 10-day jail stint for corrupting the morals of youth. Set in Jazz Age Montreal, the play pivots around a spicy love affair between wisecracking blonde dynamo Margy LaMont and a naïve rich kid named Jimmy, who falls for her without realizing she’s a sex worker. To Sunday, October 13. $33.90–$162.72. Jackie Maxwell Studio Theatre, Niagara-on-the-Lake.

A circus on ice
5Cirque du Soleil’s new show makes Tessa and Scott’s routines look easy. For the first time, the acrobatics troupe—coached by Kurt Browning—will perform on ice. When the title character, Crystal, falls through a frozen lake, she finds herself in a parallel universe full of peculiar jugglers, high-flying trapeze artists and fairy-tale creatures who fling her through the air with uncanny ease—all on skates, of course. With too many spins, flips and jumps to count, the performance has more than enough Blades of Glory–style Iron Lotus moments. Wednesday, July 3 to Sunday, July 7. $47–$92. Leon’s Centre, Kingston.

A small town music and arts fest
6Elora is a strong contender for southern Ontario’s most beautiful spot, located at the intersection of two rivers and perched on the edge of a spectacular gorge. For three days in August, these picturesque surroundings will form the backdrop for an impressive music and arts festival. If the postcard-worthy scenery isn’t enough to entice you to make the hour-long drive, the lineup should be: this year’s Riverfest roster includes performances by City and Colour, A Tribe Called Red, the Darcys and Jessie Reyez. Friday, August 16 to to Sunday, August 18. $65–$250. Bissell Park, Elora.

A Greatest Showman sequel
7The Greatest Showman left out some key details about P.T. Barnum’s legendary 19th-century circus: Jumbo the giant African elephant, literally the show’s biggest star, met his untimely death when he was hit by a freight train while on tour in St. Thomas, Ontario. This new historical drama, with real circus artists and a life-sized elephant puppet, recreates the Barnum troupe’s fateful trip through southwestern Ontario and chronicles the effects of the tragedy on both the performers and the townspeople. Until Saturday, August 10. $43. Blyth Memorial Community Hall, Blyth.

A classical symphony
8Between 1901 and 1902, Gustav Mahler spent months at his cottage in Austria composing his fifth symphony—a work that became one of his most popular. (Cinema buffs will recognize the rapturous, slow-building Adagietto from Luchino Visconti’s 1971 film Death in Venice.) The Youth Orchestra of Canada will perform the sun-inspired symphony as part of Parry Sound’s annual Festival of the Sound, with internationally renowned conductor Michael Francis wielding the baton. Thursday, July 25. $48. Charles W. Stockey Centre, Parry Sound.