A night with Wiz Khalifa, a rosé picnic and six other things to see, hear and do in Toronto this week

A night with Wiz Khalifa, a rosé picnic and six other things to see, hear and do in Toronto this week

A night with Wiz Khalifa
1The king of stoner anthems hasn’t played in Toronto since legalization, and he’s long overdue. His latest album was released as a 4/20 surprise, and in a viral YouTube video he taught five million viewers how to roll the perfect joint from the comfort of a hot tub. Khalifa’s Taylor Gang Entertainment enterprise and big-tent touring mentality have nurtured the careers of dozens of emerging artists, including French Montana and former Three 6 Mafia member Juicy J. For his Toronto show, he’s bringing along Montana, Playboi Carti, Chevy Woods, DJ Drama and Moneybagg Yo for a performance that includes a Cheech and Chong–inspired set, all the rap-along hits and massive inflatable joints (and no-doubt real ones, too). Tuesday, July 23. $45–$126. Budweiser Stage.

A know-it-all podcast, live
2Brainiacs Josh Clark and Chuck Bryant, the hosts of Stuff You Should Know, are the ultimate advocates of the idea that there are no stupid questions. In their hit explainer podcast—which has become one of the most downloaded shows in the world—they dish out fun facts about everything from the Nazi invasion of Florida during WWII to why old couples sometimes look the same. Now instead of just listening to them on your commute to work, you can catch them IRL. Their Toronto pit stop will feature a live podcasting session with a spotlight on kooky CanCon. The duo promises they’re 20 per cent funnier in person, so prepare to chuckle. Thursday, July 25. $35–$50. Danforth Music Hall.

An Ossington street festival
3For this weekend’s annual Ossfest, the strip is kicking things up a notch by adding a snarling crew of buff wrestlers, Ping-Pong tables and street yoga to the already motley neighbourhood mix (there are no cars allowed on Sunday, so there’s no impending fear of getting mowed down during a downward dog). If a WWE-style smackdown isn’t your thing, there’s always summer cocktails and people-watching on one of the strip’s 20 patios. Saturday, July 27. Free. Ossington Village. 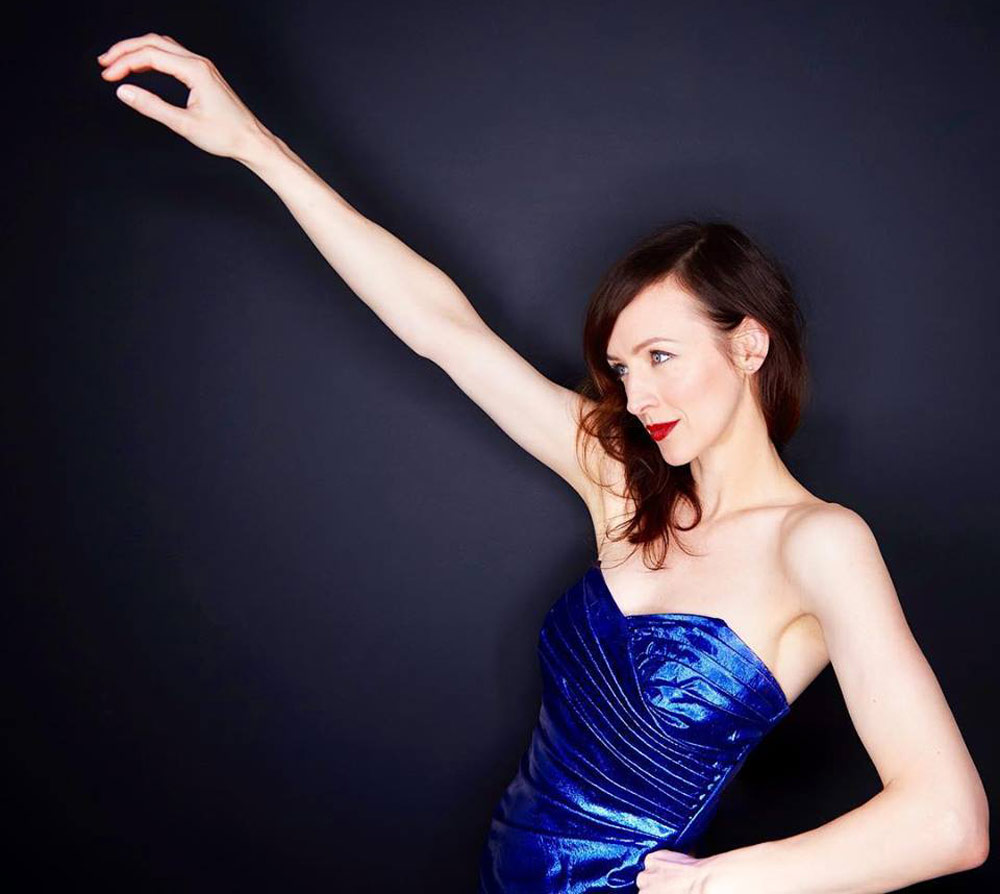 A classical-meets-Queen mash-up
4Franz Schubert and Freddie Mercury might seem like an unlikely pair, but Andrew Burashko—a master at programming concert combos that provoke new insights—thinks their works speak to each other “the way pie speaks to whipped cream.” For this blended concert, singers Sarah Slean and John Southworth tackle Queen’s “The Show Must Go On” alongside songs by George Gershwin and Leonard Cohen, while Burashko and the Art of Time Ensemble interpret Schubert’s Piano Trio No. 2. Thursday, July 25. $20–$82. Koerner Hall.

A chill time with Tame Impala
5Attending a Tame Impala concert is like being front-and-centre at a trippy ’70s psychedelic rock show (but without the acid). The Australian band’s blissfully spacey, trance-infused beats are best heard live, accompanied by a stellar tie-dye light show and a groovy bongo player. The release of their summer album has been delayed, but eager fans can get a earful of what’s to come at their Toronto concert. Friday, July 26. $66–$319. Budweiser Stage.

A Kirk Hammett cameo
6Earlier this month, the ROM debuted its new exhibit of horror and sci-fi art from an unlikely collector: Metallica guitarist Kirk Hammett. He bought his first horror movie poster—a 1960s illustration of British cult classic The Gorgon—when he was in his early 20s and never stopped. As part of the museum’s ROM Speaks series, the shredding legend is dropping by Toronto to discuss his collection (which now consists more than 100 items), his cinematic obsessions and the bizarre histories behind them. Tuesday, July 23. ROM.

A boozy picnic
7This weekend’s Rosé Picnic at the swanky Hotel X swaps out peanut butter sandwiches and lemonade for vino and food by celeb chef Mark McEwan. Attendees are asked to dress in the same hue as the wine in their glasses (meaning on Saturday, we wear pink). If you missed out on your chance to pretend to be a hippy at Coachella, fear not. There will also be a braid bar and flower crown station. Saturday, July 27. $30–$5,000. Stanley Barracks at Hotel X.

A heartfelt Michael Bublé concert
8Michael Bublé may be the king of romantic ballads, but his latest album, Love, takes on an entirely new meaning. In 2016, after his son, Noah, was diagnosed with cancer, Bublé considered giving up music entirely. But over the next two years, as Noah’s condition improved, he began to write about his journey to recovery. The result is a mix of tracks that detail love in its many forms: of family, self and music. This is Bublé ‘s first tour since 2015, and the crooner says he’s looking forward to laughing, crying and dancing with his fans. Friday, July 26 and Saturday, July 27. $143–$285. Scotiabank Arena.

An earlier version of this post listed the incorrect date for OssFest. Toronto Life apologizes for the error.