A night with Billie Eilish, a spicy taco fest and six other things to see, hear, do and read in Toronto this week

A night with Billie Eilish, a spicy taco fest and six other things to see, hear, do and read in Toronto this week

An angsty pop princess
1At 17 years old, Billie Eilish is on the brink of pop superstardom. Less than three years ago, she released her first single on SoundCloud—a track she recorded with her older brother in their L.A. childhood home in L.A. Now she’s selling out arena shows, headlining this year’s festival circuit and racking up millions of Spotify streams. Eilish has a self-proclaimed affinity for “weird shit,” and it shows. Her music videos are packed with dark themes—black tears fall from her eyes and tarantulas crawl out of her mouth—and live, she performs on a stage shaped like a massive spider with all the angst you’d expect from a brooding teen. Tuesday, June 11. $211–$767. Budweiser Stage.

A spicy taco fest
2Anyone looking to upgrade the box of Old El Paso taco shells in their pantry can spice things up at Taco Fest. The three-day food and culture festival puts a spotlight on Mexican cuisine, which means a rainbow of hot sauces, tequila, churros and tacos piled high with guacamole from vendors like La Chabelita, Bacon Nation and Rancho Relaxo. Fiesta-goers can avoid food comas with dance breaks, thanks to a live mariachi band. Friday, June 14 to Sunday, June 16. $9.95–$19.95. Ontario Place. 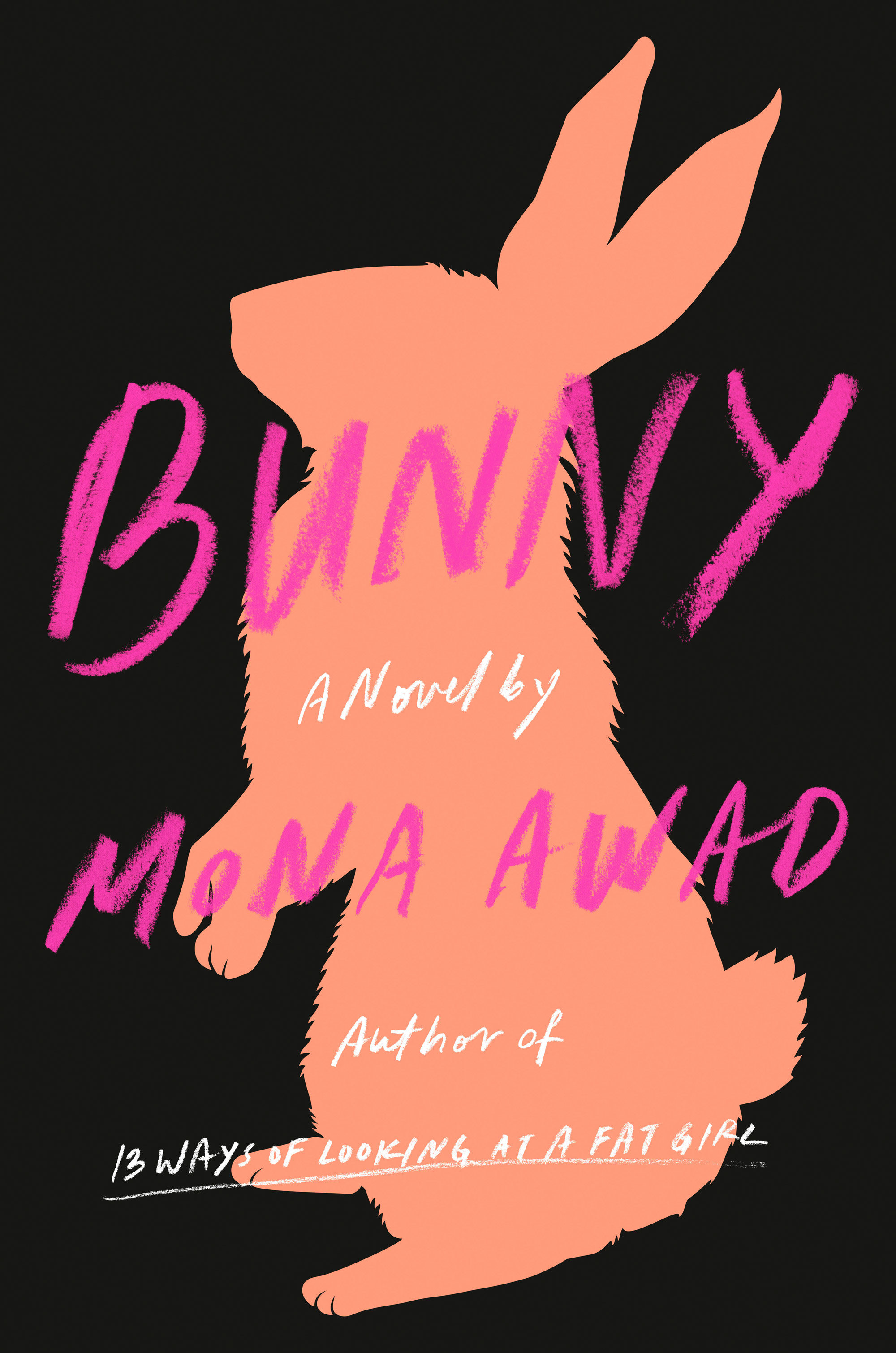 A seductively strange fairy tale
3Heathers meets The Chilling Adventures of Sabrina in Bunny, a bizarre fairy tale from the award-winning author of 13 Ways of Looking at a Fat Girl. The protagonist, Samantha Heather Mackey, is a loner at a New England liberal arts college who’d rather spend time with her twisted thoughts than her peers—a clique of irritating and wealthy sorority girls who call each other “bunny.” When they invite Samantha to their highly secretive “smut salon,” her curiosity sucks her down the rabbit hole. Soon, she finds herself deep inside a sinister cult, where she must participate in rituals both magical and monstrous. Tuesday, June 11. $29.95. Penguin Random House.

A night with Oprah
4Oprah fans can catch the talk show queen on her new book tour, Your Path Made Clear. Part memoir, part self-help, the work offers up honest reflection on Oprah’s triumphs and failures, guiding readers towards a life that’s significant and successful. She’ll be joined on tour by a cohort of motivational speakers who appear in her book. The organizers have been pretty tight-lipped about exactly which A-listers are coming along, but they’ve hinted at Cheryl Strayed, Brené Brown, Mindy Kaling, Deepak Chopra and Goldie Hawn. Friday, June 14. $149–$580. Scotiabank Arena. 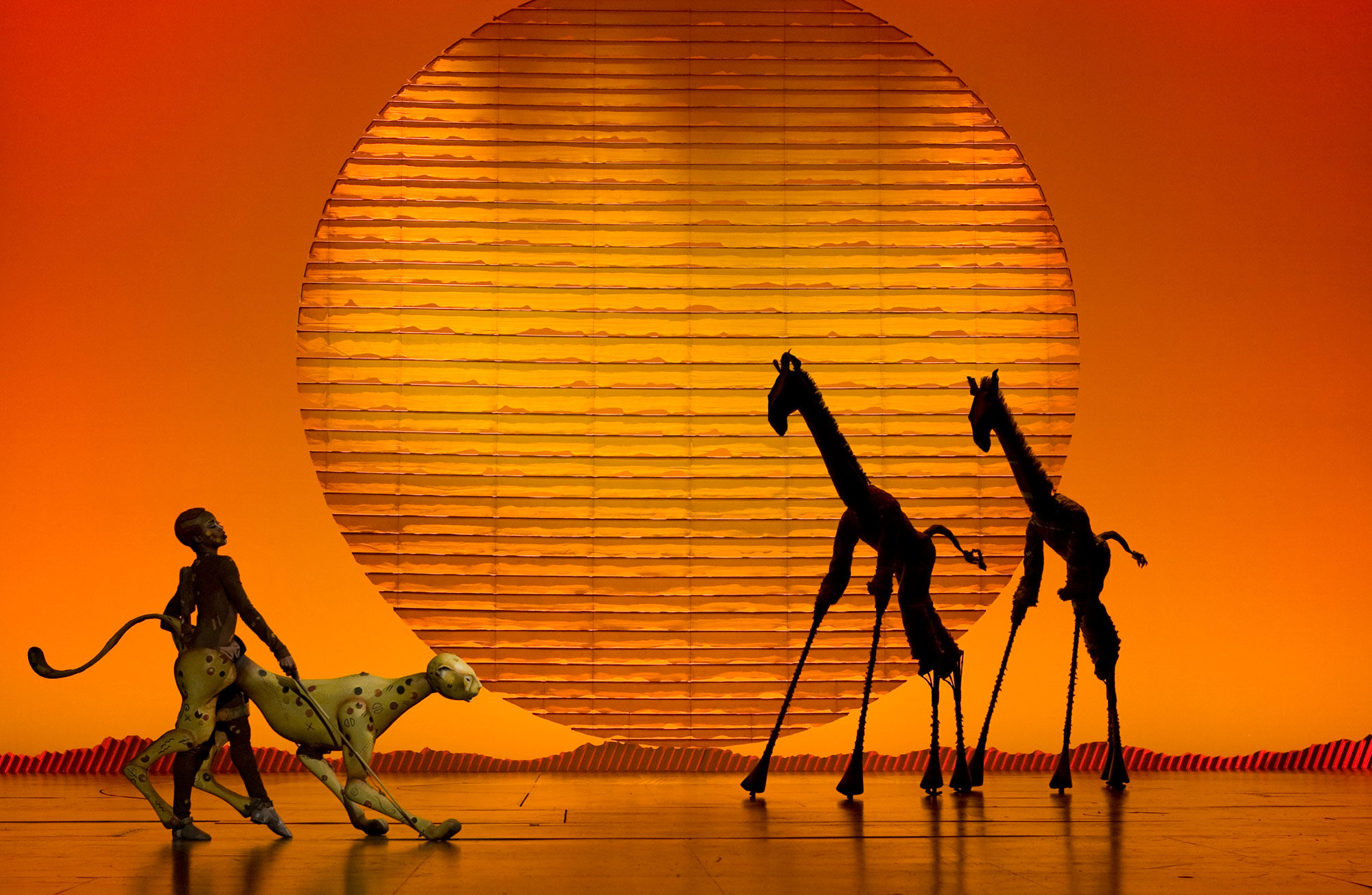 A leonine coming-of-age classic
5This summer, a new live-action film of Disney’s The Lion King debuts in theatres, with Donald Glover as Simba, James Earl Jones reprising his role as Mufasa and Beyoncé (!) as Nala. But no amount of CGI compares to the theatrical dazzle of the Broadway version, with an entire zoo’s worth of life-size animal puppets, wild costumes and a set that looks like it was airlifted in from the African savannah. Julie Taymor’s colourful staging won six Tony Awards when it premiered in 1997, and it’s back in Toronto for the first time in five years. Thursday, June 13 to Sunday, August 4. $99–$200. Princess of Wales Theatre. 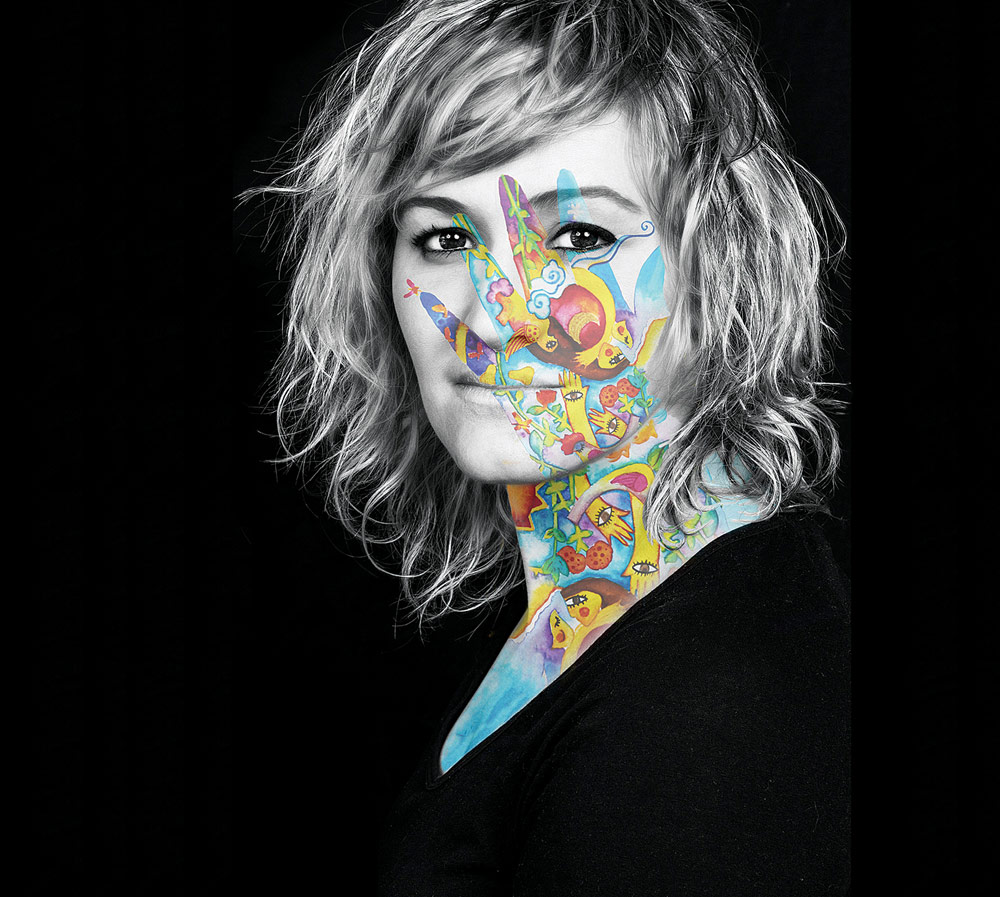 A tattoo-inspired ASL musical
7Earlier this season, Toronto’s Why Not Theatre performed Shakespeare in American Sign Language as part of their gender-jumbled, cross-cultural take on Hamlet. Now the Deaf Culture Centre partners with Soulpepper to create a full-on ASL musical. The Black Drum, written by deaf poet-playwright Adam Pottle, tells the story of a young woman whose tattoos come to life and lead her on a fantastical quest to find her inner music. Dawn Jani Birley (who played Horatio in Prince Hamlet) stars in this expressive performance that blends sign language, dance and motion-capture projections, with a written and voice synopsis for non-ASL readers. Saturday, June 15 to Saturday, June 29. $25–$50. Young Centre for the Performing Arts.