A new season of The Handmaid’s Tale, the return of Luminato and five other things to see, hear and do in Toronto this week

A new season of The Handmaid’s Tale, the return of Luminato and five other things to see, hear and do in Toronto this week

A return to Gilead
1Margaret Atwood acolytes will have to wait until September to read The Testaments, her hugely anticipated sequel to The Handmaid’s Tale. Until then, they’ll have to make do with a new season of the TV adaptation. Last season, June passed up her best chance yet of escaping the religious totalitarianism of Gilead, but she makes it all worthwhile in season three by leading an army of handmaids to take down the regime once and for all. During shooting in Toronto last February, red-cloaked handmaids were spotted marching away from city hall, so expect a few more appearances from familiar backdrops. Season 3 premieres Sunday, June 9. Bravo and Crave.

An indie revival
3Vampire Weekend has gone through some changes since their last album: frontman Ezra Koenig took a detour to write songs for Beyoncé, and founding member Rostam Batmanglij left the band to play with electro-soul group Discovery. What remains is a mature, self-assured bunch of musicians who aren’t afraid to veer from their indie-rock roots. Their 2019 album, Father of the Bride, blends elements of funk and soul with Koenig’s iconic falsetto. In concert, the band likes to throw curveballs—like unexpected guests and covers—so don’t be surprised if Nathan Fielder shows up or they play an impromptu Post Malone tribute. Wednesday, June 5. $112. RBC Echo Beach.

A flash mob under the Gardiner
5The Brooklyn-based choreographer Noémie Lafrance turns public places into stages: her works have been performed in a public pool, a parking garage, a courthouse and a rooftop overlooking the New York City skyline. She incorporates the architectural features of each location into her work to create unique layers and shapes—stacking dancers around 12 levels of a spiral staircase, for example, or strapping them into a harness so they can leap across curved roofs. Her latest site-specific installation takes place under the Gardiner, where professional dancers and ordinary people will occupy the space for a one-of-a-kind feel-good show. Friday, June 7. Free. The Bentway.

A Dundas street festival
6Dundas West Fest transforms 12 blocks between Ossington and Lansdowne into a massive street festival with food, booze, music, poetry readings, shopping and even yoga classes. This year, more than 40 local bars are also participating in the festivities, lending their patios to west-enders who want to stop off for a beer (or two). Friday, June 7 and Saturday, June 8. Free. Dundas West. 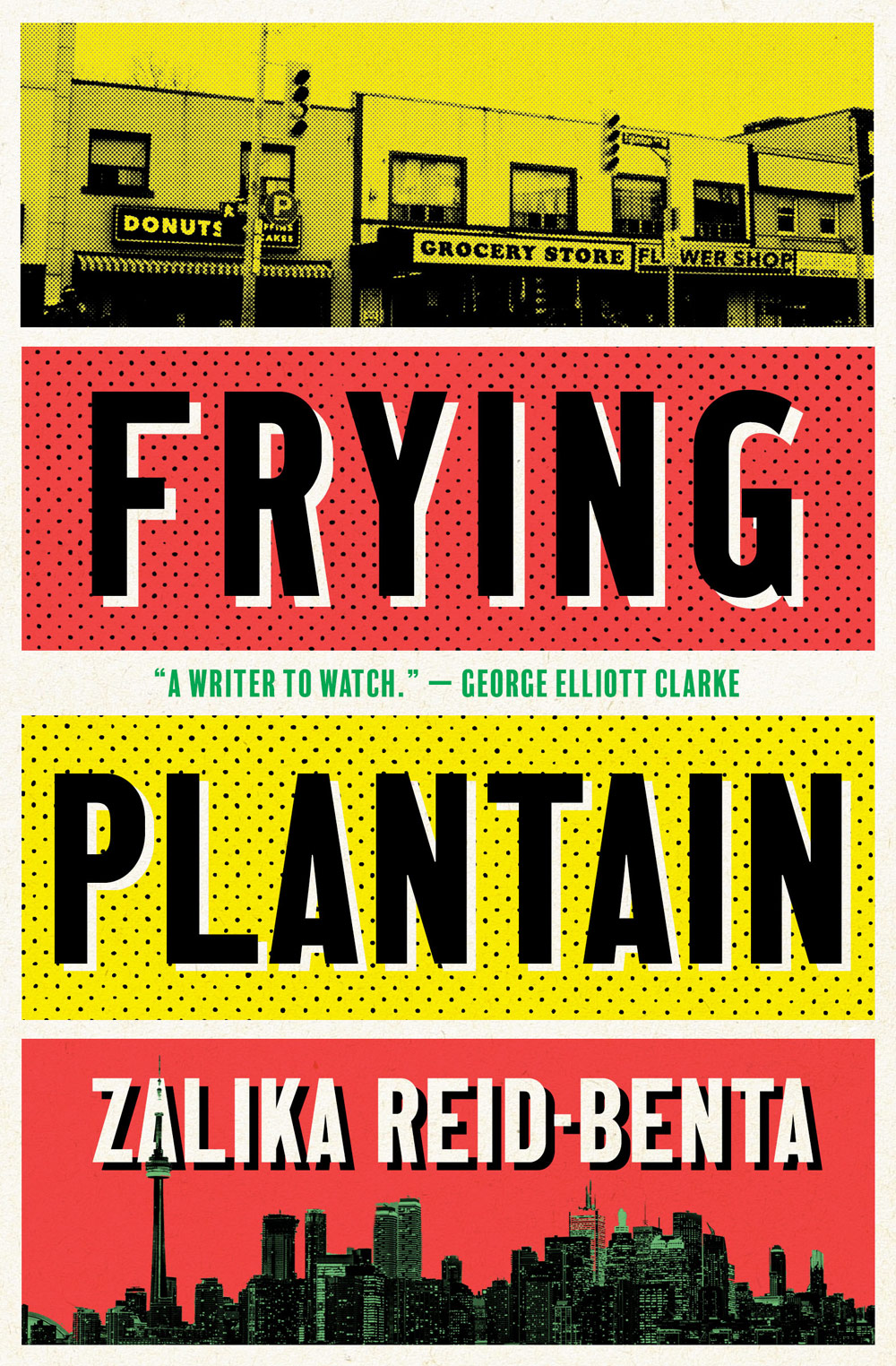 A tale of two identities
7In Frying Plantain, Zalika Reid-Benta redefines what it means to be caught in the middle. The semi-autobiographical tales—set in Toronto’s Eglinton West neighbourhood, where Reid-Benta grew up—follow Kara Davis as she tries to understand her Jamaican-Canadian identity. Kara feels out of place in Toronto and longs to be more Jamaican—which, to her, involves learning to wring a chicken’s neck with the same ease as ordering Popeyes. To make things more complicated, her mother, who assimilated into a mostly white community, and her grandmother, a strict Jamaican matriarch, constantly argue about her upbringing. The stories move from her girlhood into her adulthood, painting a candid portrait of generational tensions and black identity. Tuesday, June 4. $19.95. House of Anansi Press.