While most of us were either struggling to stay awake on the couch or spending a gazillion dollars on Ubers, the city’s celebs celebrated the new year in a range of envy-inducing ways. Here’s a small sampling.

Real Housewife Roxy Earle spent New Year’s Day the way a lot of people would like to: lounging in a bathtub with a bottle of rosé. Maybe she added the water later?

Strombo’s new year’s kiss was a canine friend in LA:

Restaurateur Susur Lee was on the job:

Happy New Year from my @luckeeto @fringstoronto @lee_restaurant family to yours! See you all in 2018 ✨?

With her new twins, TV host Jessi Cruickshank was sorta on the job, too:

TONIGHT WE’RE GONNA PARTY LIKE… we have 2 infant children. #HappyNewYear!!!

Eyelashes are ???? and ready to ring in the new year!! • Special thanks to @fembotika and my girl Colleen for these luscious things. ?

While TV host Tracy Moore cuddled with her kids in bed and reflected on the year:

Looking back at 2017 I feel a huge amount of pride. Dealing boldly with difficult situations (usually I'm a runner), handling confrontation head-on (so uncomfortable), speaking up for myself, shaky voice and all (it's tough to have people not like you or your decisions), and stepping into new territory time and again fearlessly (lies! I had some fear). I kept so many deals with myself both personally and professionally that it's reinforced my belief and trust in me. Career-wise it was a watershed year as I stepped out of my comfort zone and achieved goals that had once been dreams. So what's ahead? I don't know. But I trust myself enough to know that you get back what you put out so leading by example is never a bad choice. Wishing you strength and abundance this year in your heart and in your homes. And wishing this planet of ours healing on all levels (political, environmental, racial etc…) #HappyNewYear #GoalSlayer #BelieveInYourself

Jessica Mulroney primped with her daughter, Ivy, before they co-hosted a party:

NYE prep starts early in our house. Ivy are I are hosting a party together. Wishing everyone a safe, happy and healthy New Year ?

Later that night, there was evidently a drum circle: 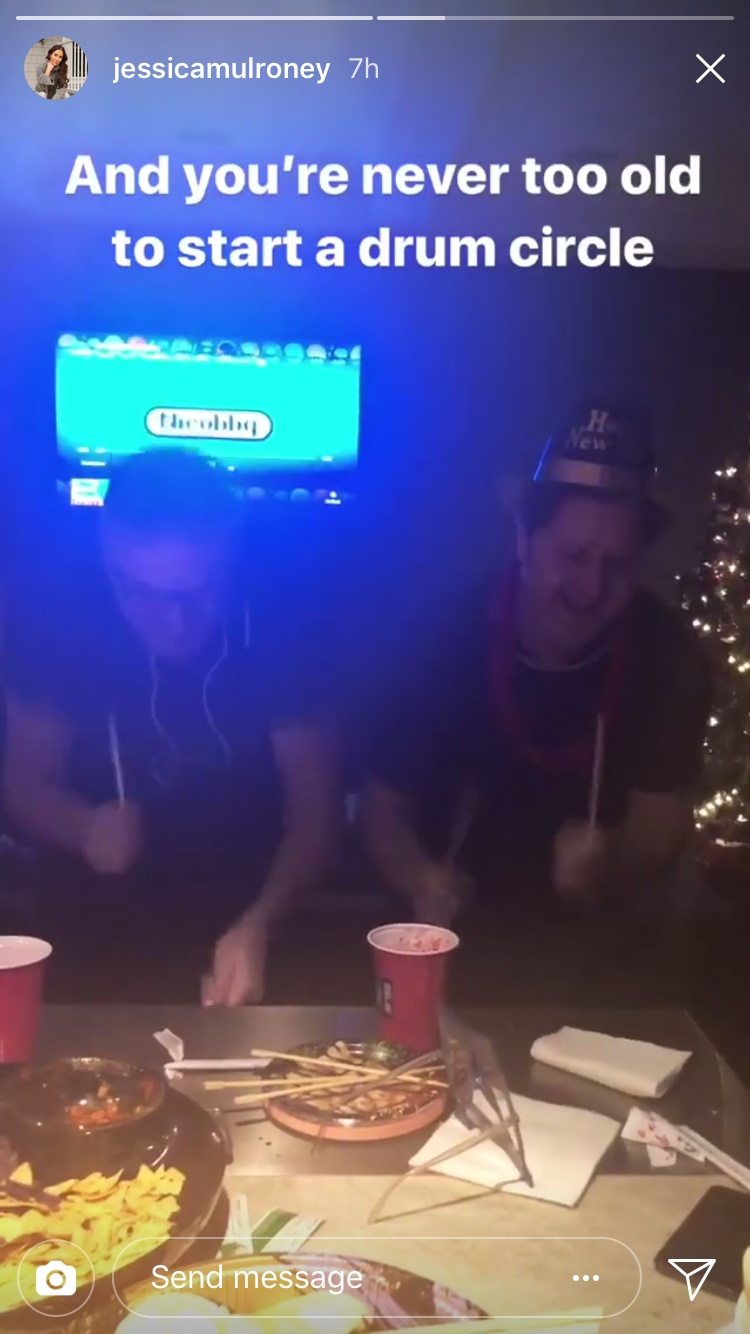 DJing #TheDoOver #NewOver Let’s shake up the world this year everybody!!! Have an amazing 2018!!! 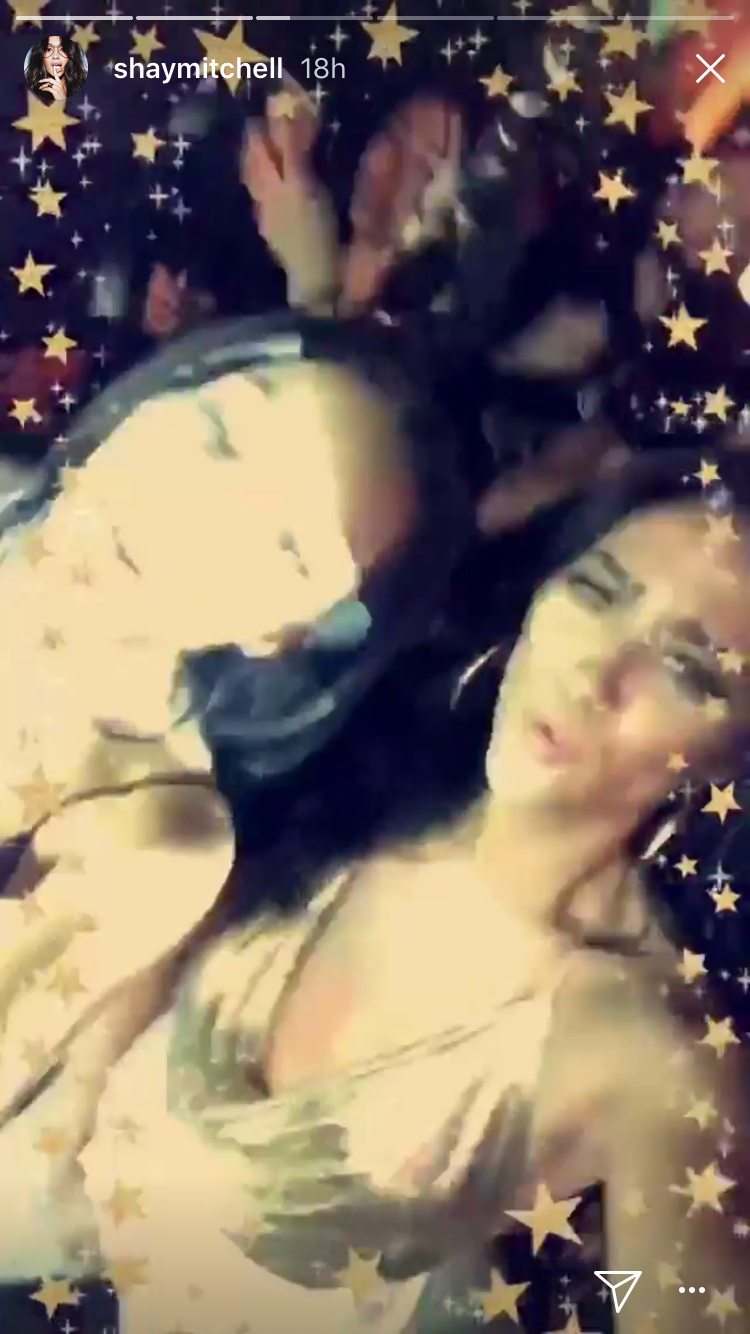 Which resulted in pizza in bed the next day: 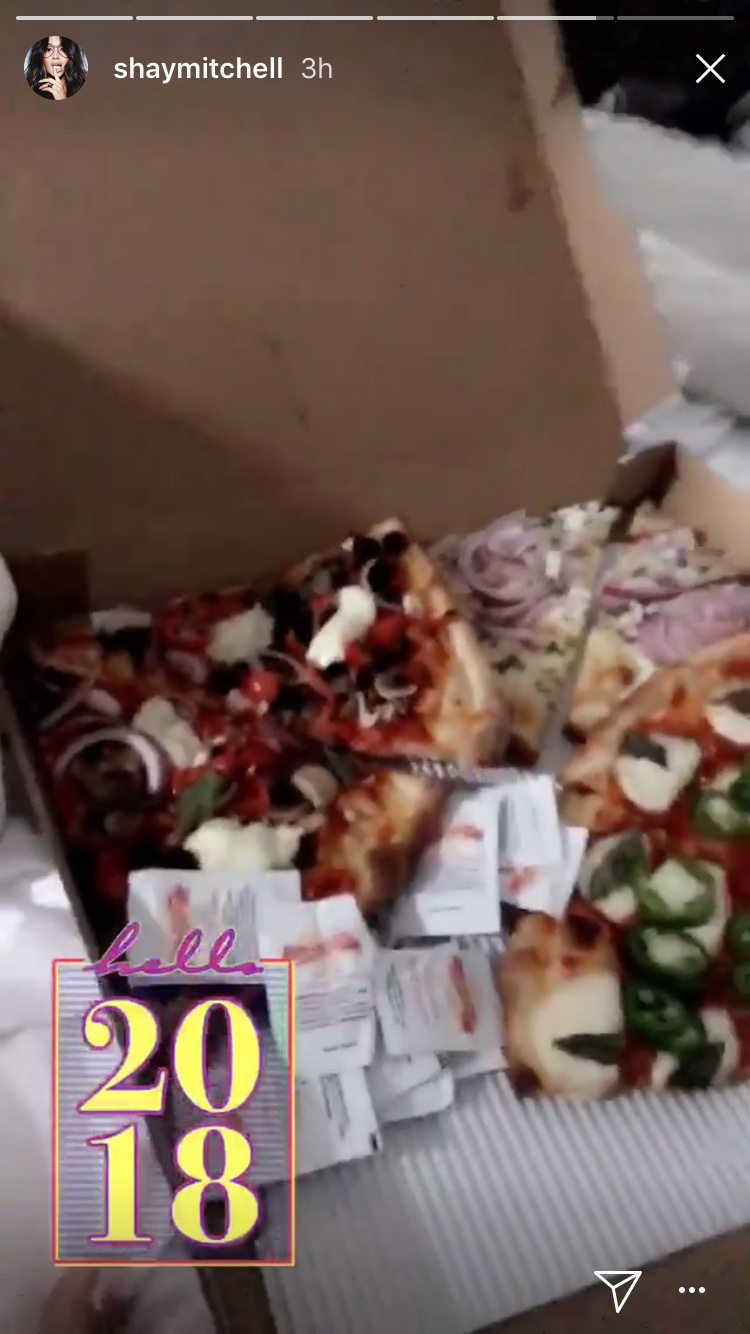 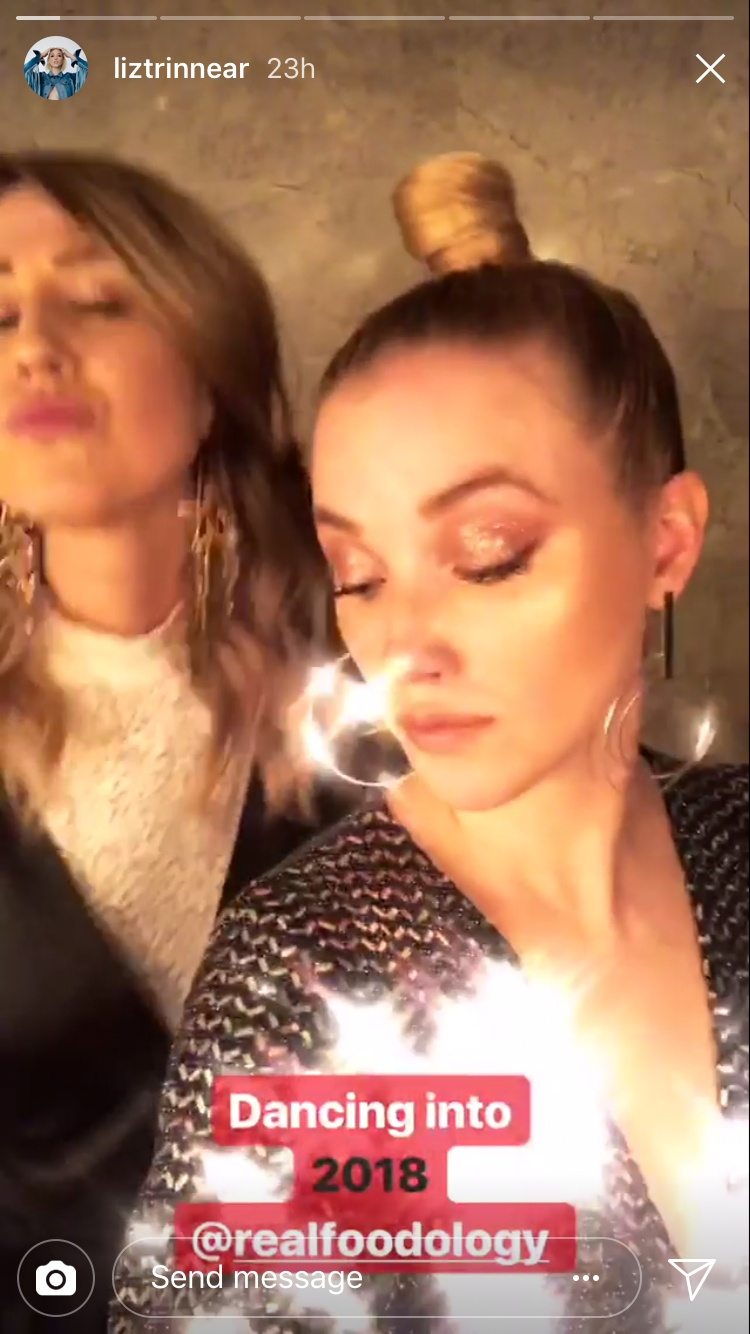 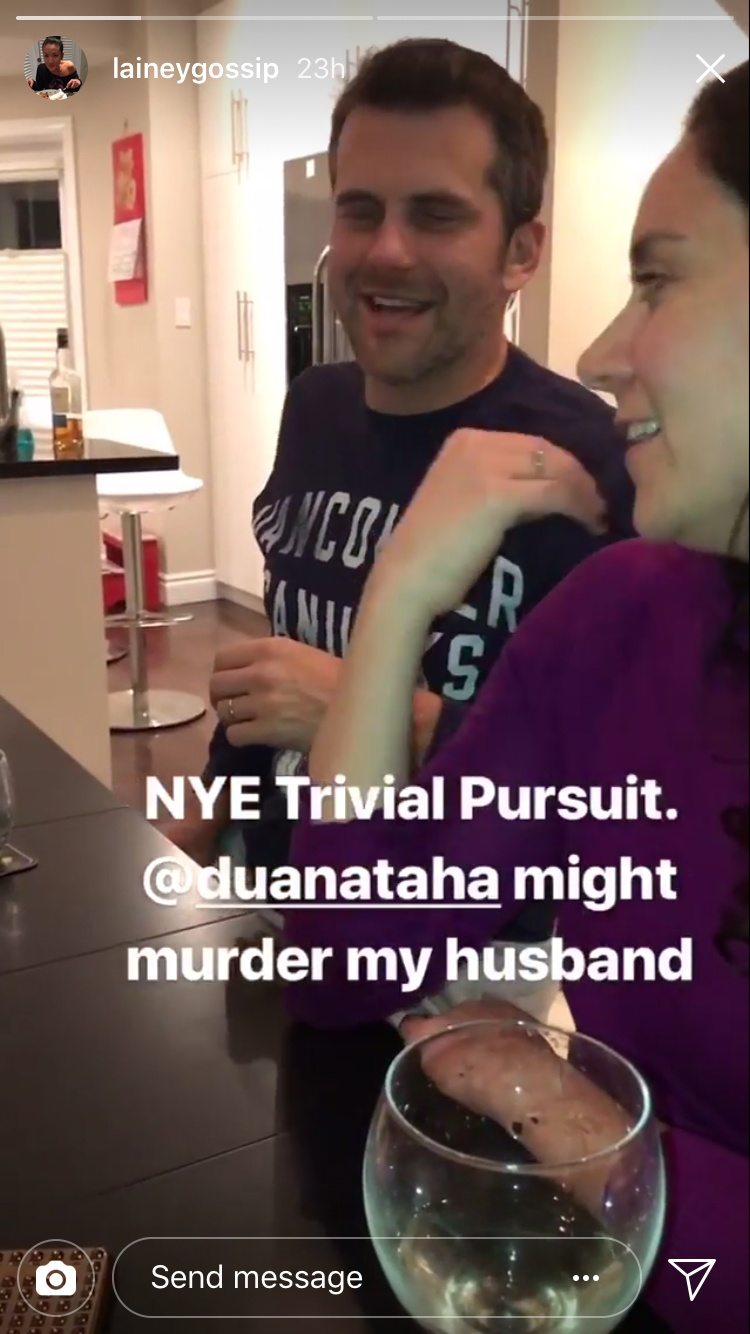 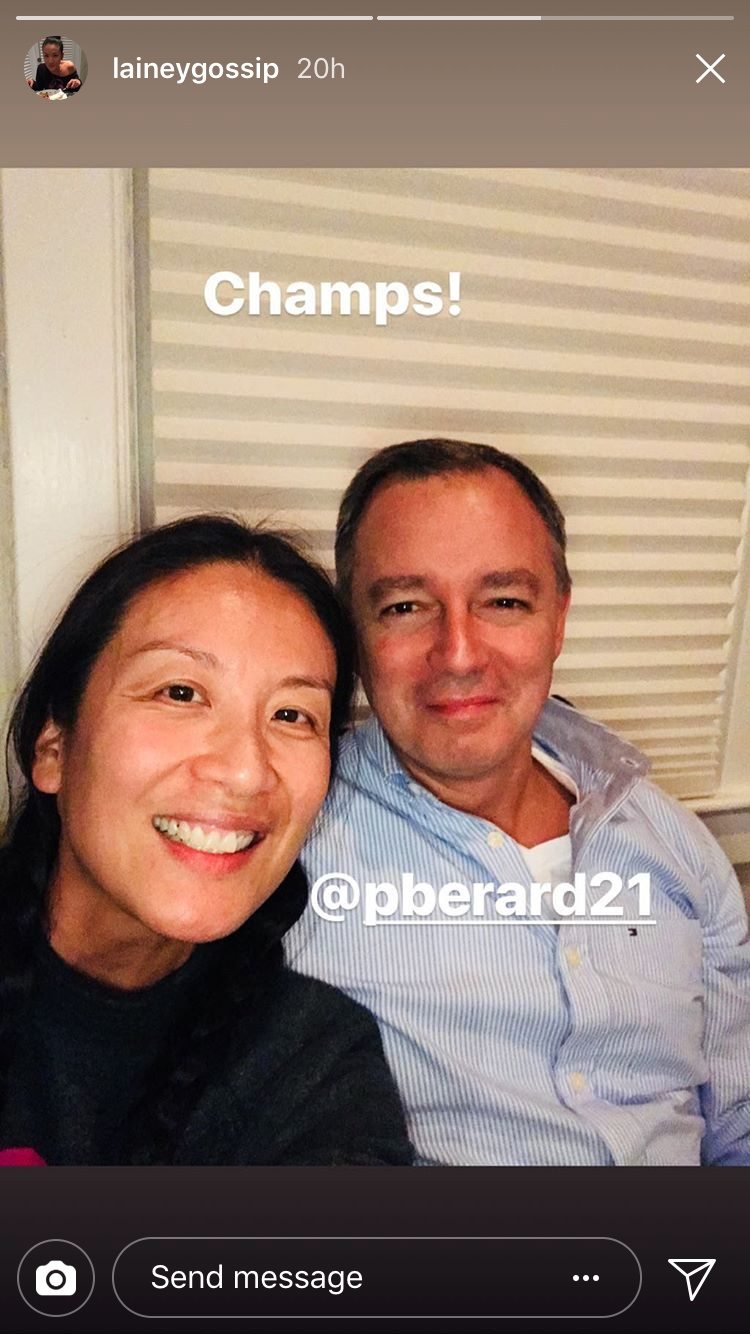 Murdoch Mysteries actor Yannick Bisson and his family made wishes on lanterns in Chiang Mai, Thailand:

Happy New Year friends. Me making a wish in Chiang Mai for 2018. May all your dreams come true! I can’t thank you enough for all your support and encouragement through 2017. We made it, now on to bigger and better things in all areas of our lives ?????? “and the dreams that you dreamed of, dreams really do come true…”

Finally, Margaret Atwood planned to celebrate the supermoon (and got into a Twitter argument at the same time):

I did not say "effing." I just said I was not going to wear the diamond tiara and the chiffon gown and nothing effing else. I am doing the invocation from inside the bathroom. It has a good view. (The Moon understands. I effing asked eh?) https://t.co/OzY0JDWyGx