Jay Mitchell got hooked on millinery after taking a job at the old-timey Queen West hat shop Goorin Brothers. Before long, he was putting his own twists on traditional techniques, and at the end of 2014, he launched his bespoke label. He meets his clients for one-on-one sessions, where they select the perfect shape (an oversized Mountie-inspired campaign hat, a slightly droopy wide-brim, a compact bowler) and material (intricately tooled floral leather, supple rabbit fur, thick beaver felt).

These aren’t your grandpa’s fedoras: Mitchell custom-mixes all his dyes so his clients won’t find the same colours anywhere else and hunts down one-of-a-kind embellishments—like old skeleton keys or colourful macaw feathers—from local flea markets. Lately, he’s been experimenting with new distressing techniques, including rust-dying and burning chaotic holes into his pieces over open flames. “I try to see how far I can push something,” he says, “Like, how much can I burn a hat before it’s too burnt?” A wide-brim he designed for July Talk guitarist Ian Docherty looks (and smells) like it was pulled from a bonfire—and the result is gorgeously grizzled. Prices start at $300 for a wool-felt blend and go up from there (beaver felt is the priciest, starting at $500). Mitchell works out of his home at Dundas and Ossington. For his signature burnt toppers, he covers the hat with an accelerant and torches it. At the Queen West shop Goorin Brothers, Mitchell learned to manipulate materials with steamers and hat blocks. Now he uses those techniques to create avant-garde shapes: More of the best stuff made in the city 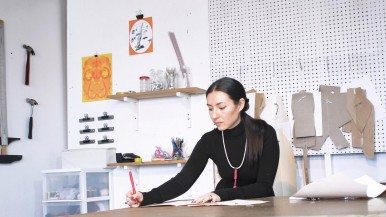 How Leilanni makes stylish and seriously saucy swimwear from scratch 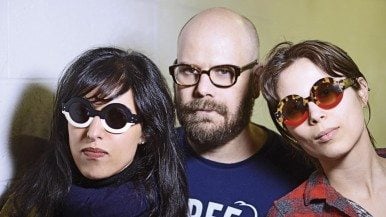 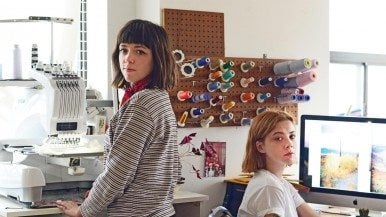 Designs also include a pack of Rizzo-worthy pink cigarettes and a bottle of Chanel No. 5 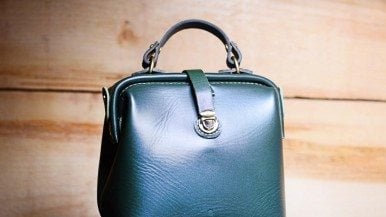