Sale of the Week: The $1.1-million row house that shows competition in Parkdale can be fierce

Sale of the Week: The $1.1-million row house that shows competition in Parkdale can be fierce

A west-end row house that shows how competitive a sale can get.

It’s not a huge house, but it manages to pack in a proper foyer: 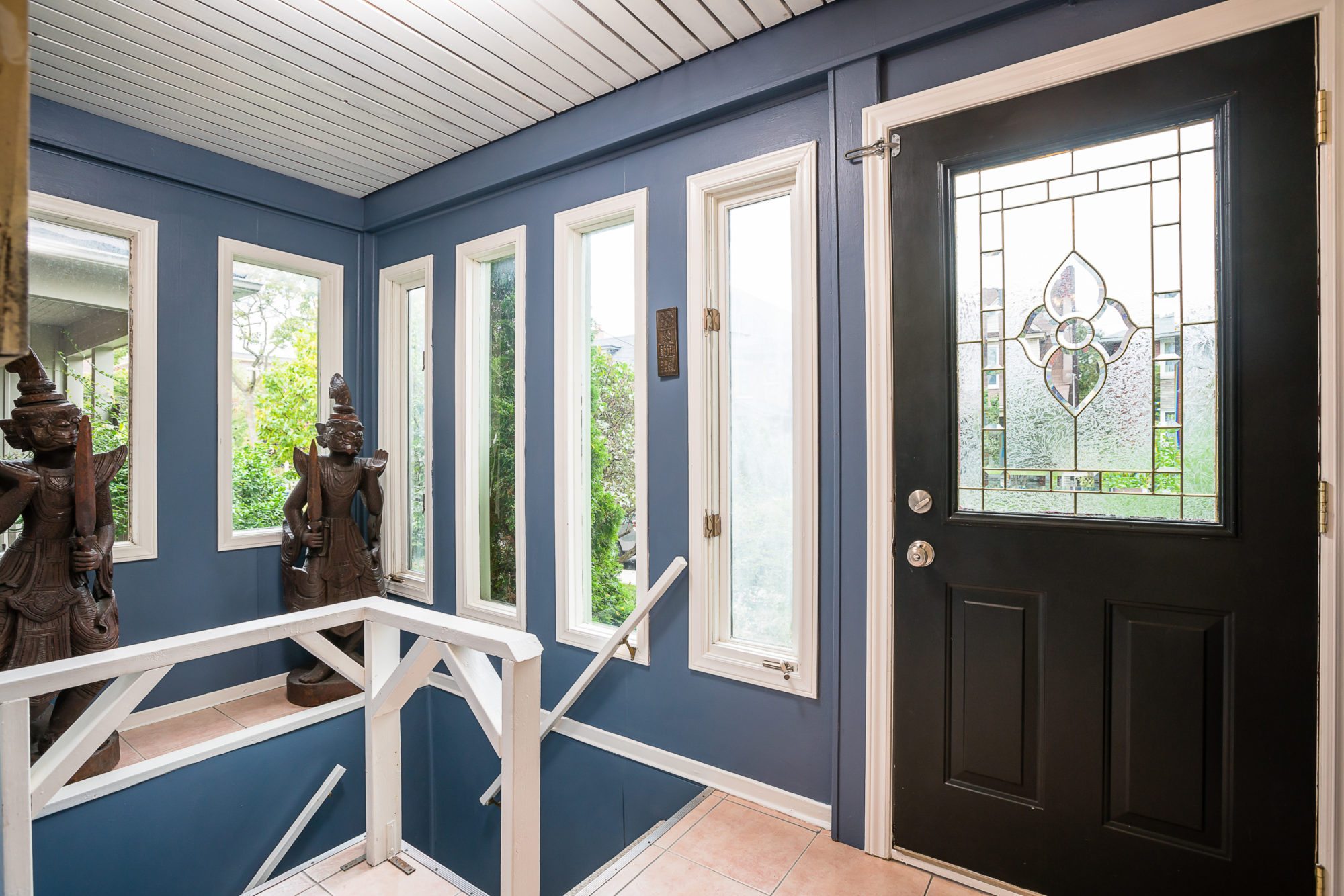 Here’s the living room, at the front of the house: 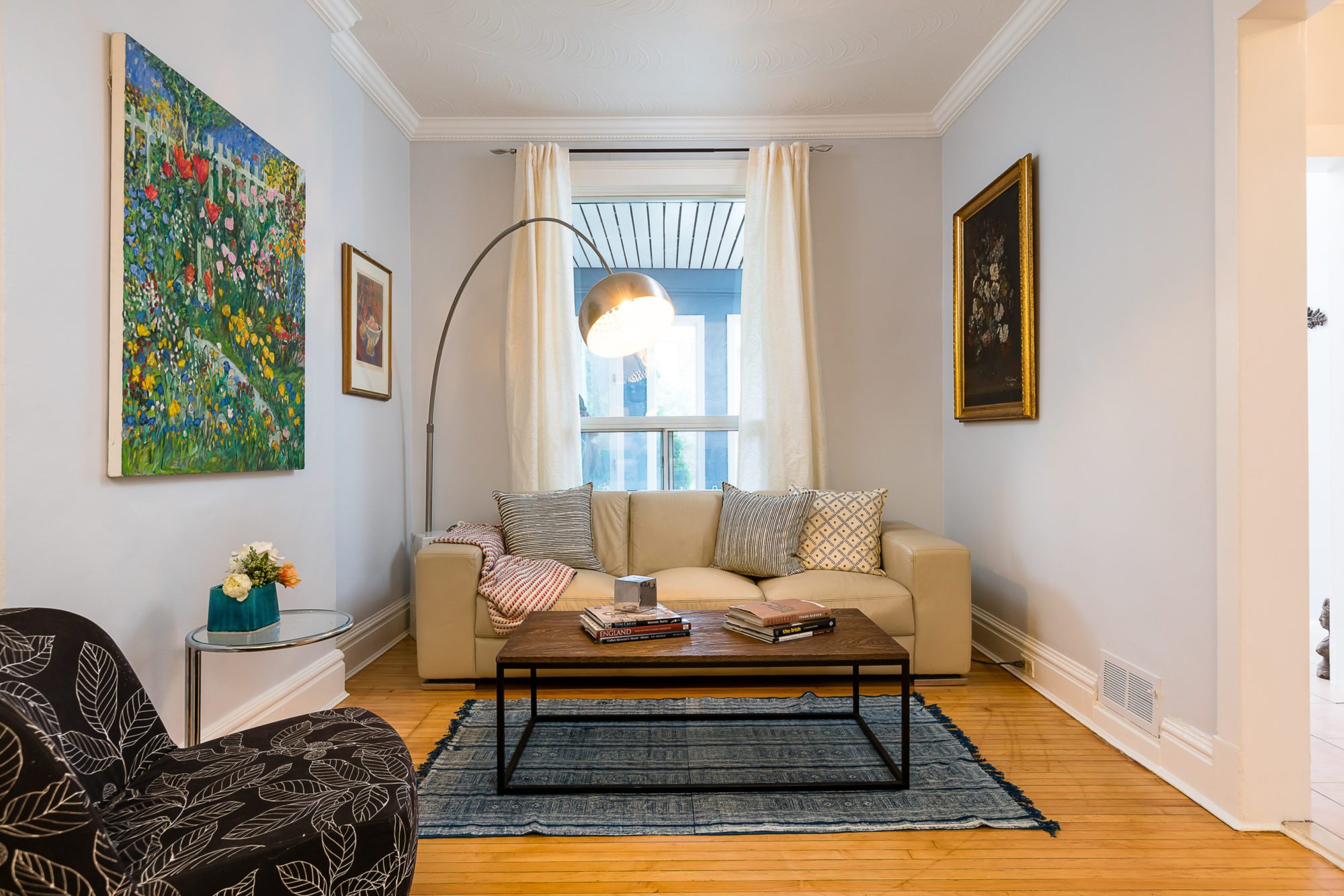 The dining room is connected to the living room: 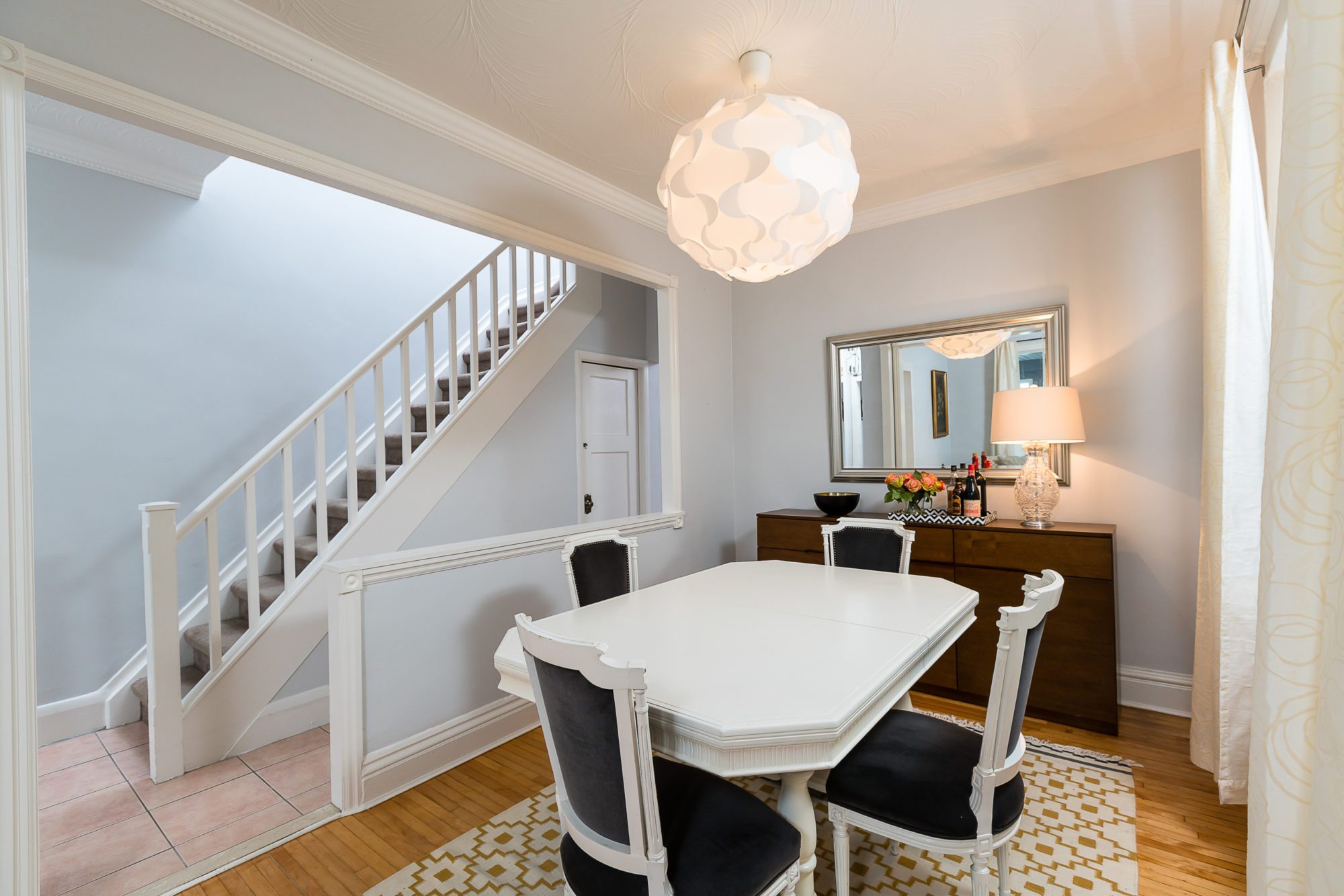 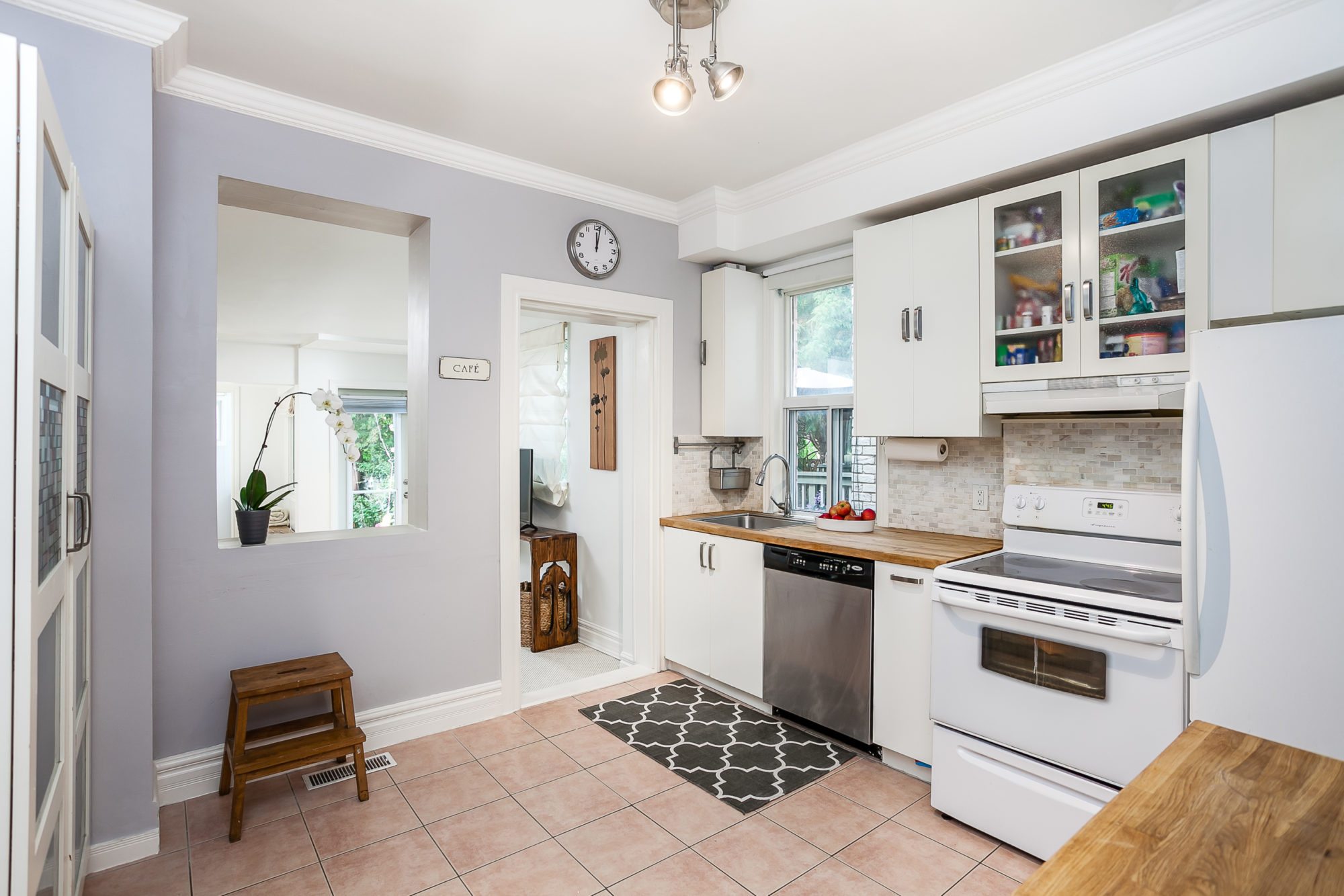 And the family room is at the back of the house: 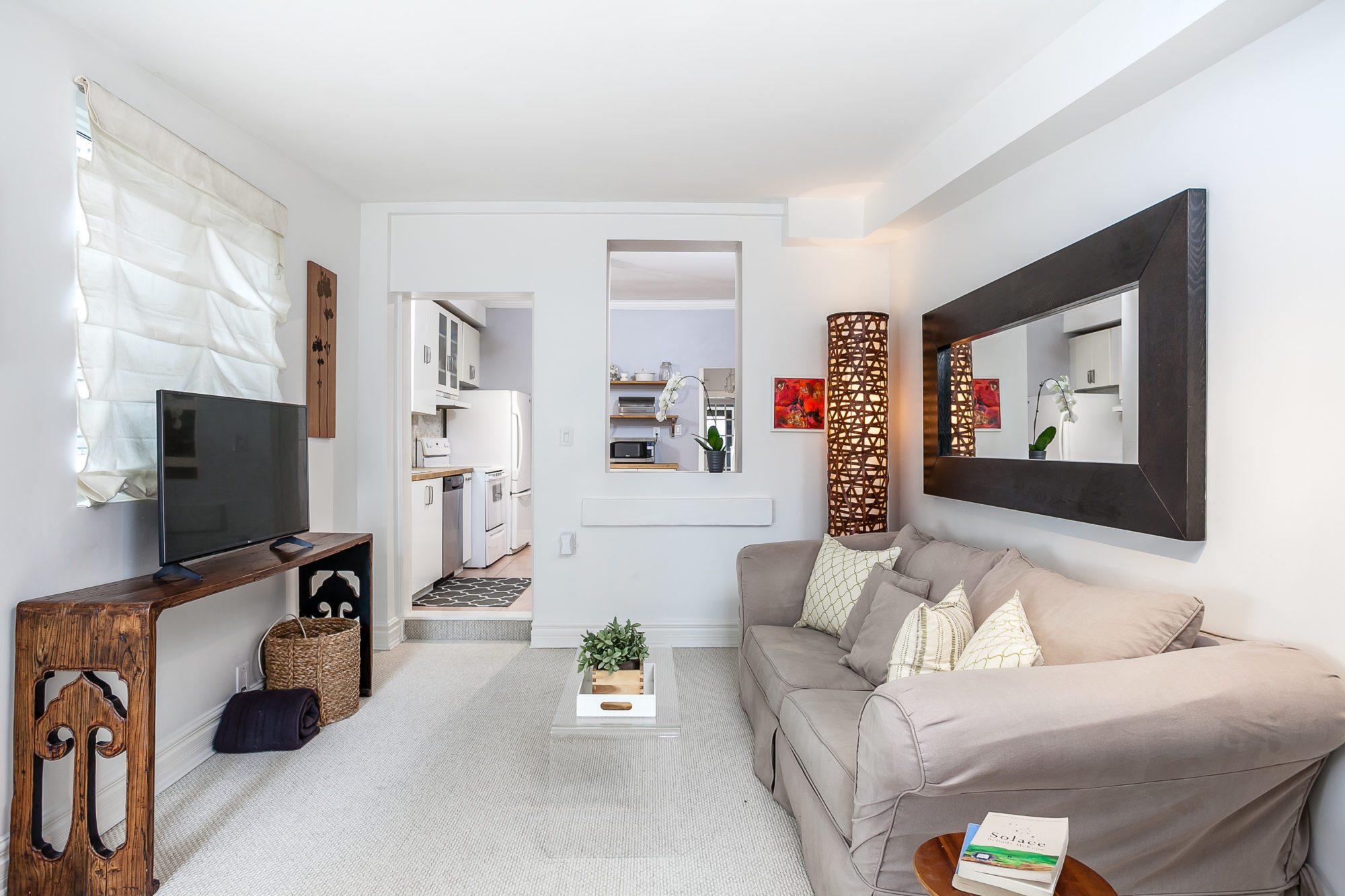 On the floor plan, this area is called the “computer nook”: 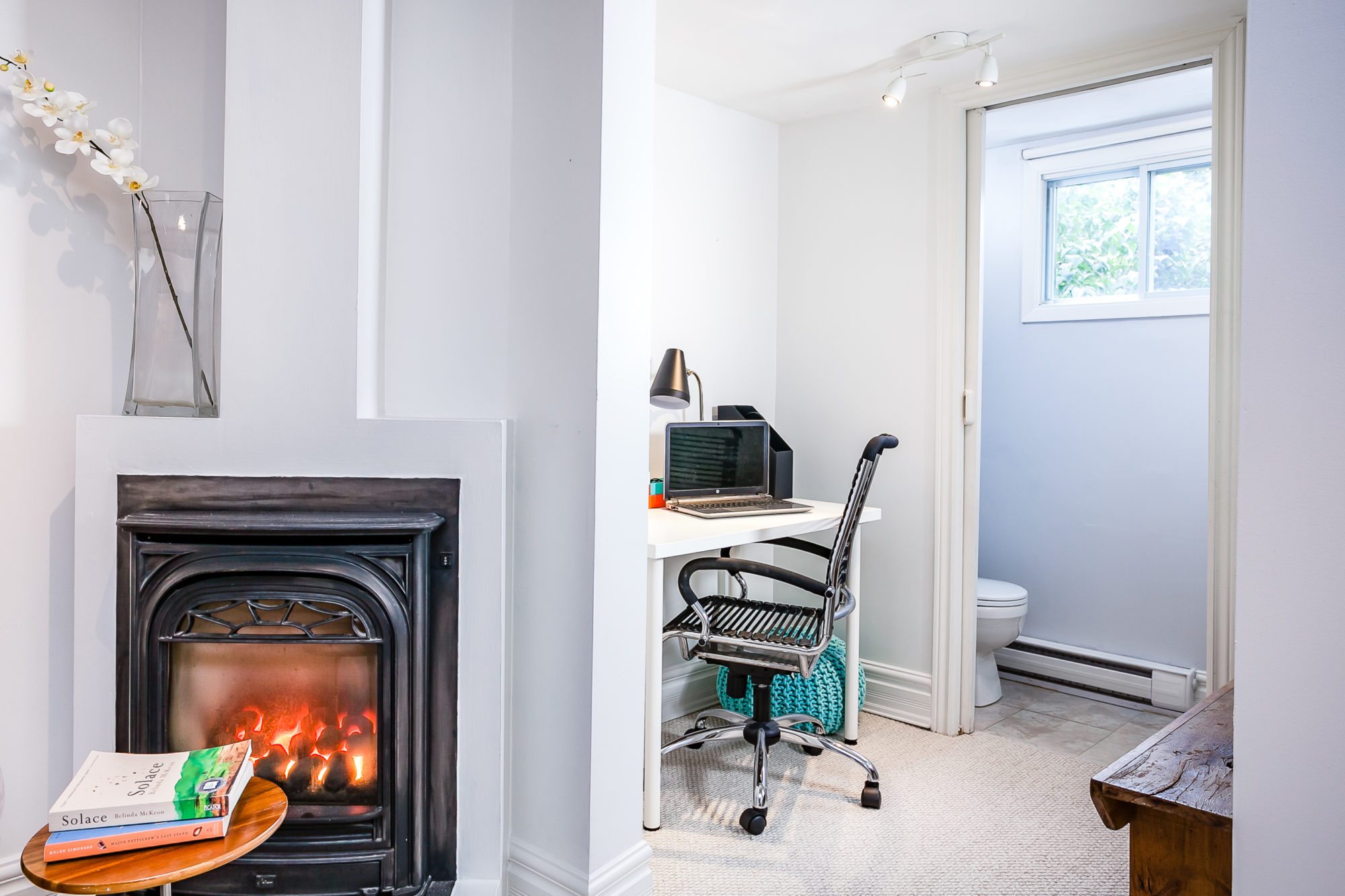 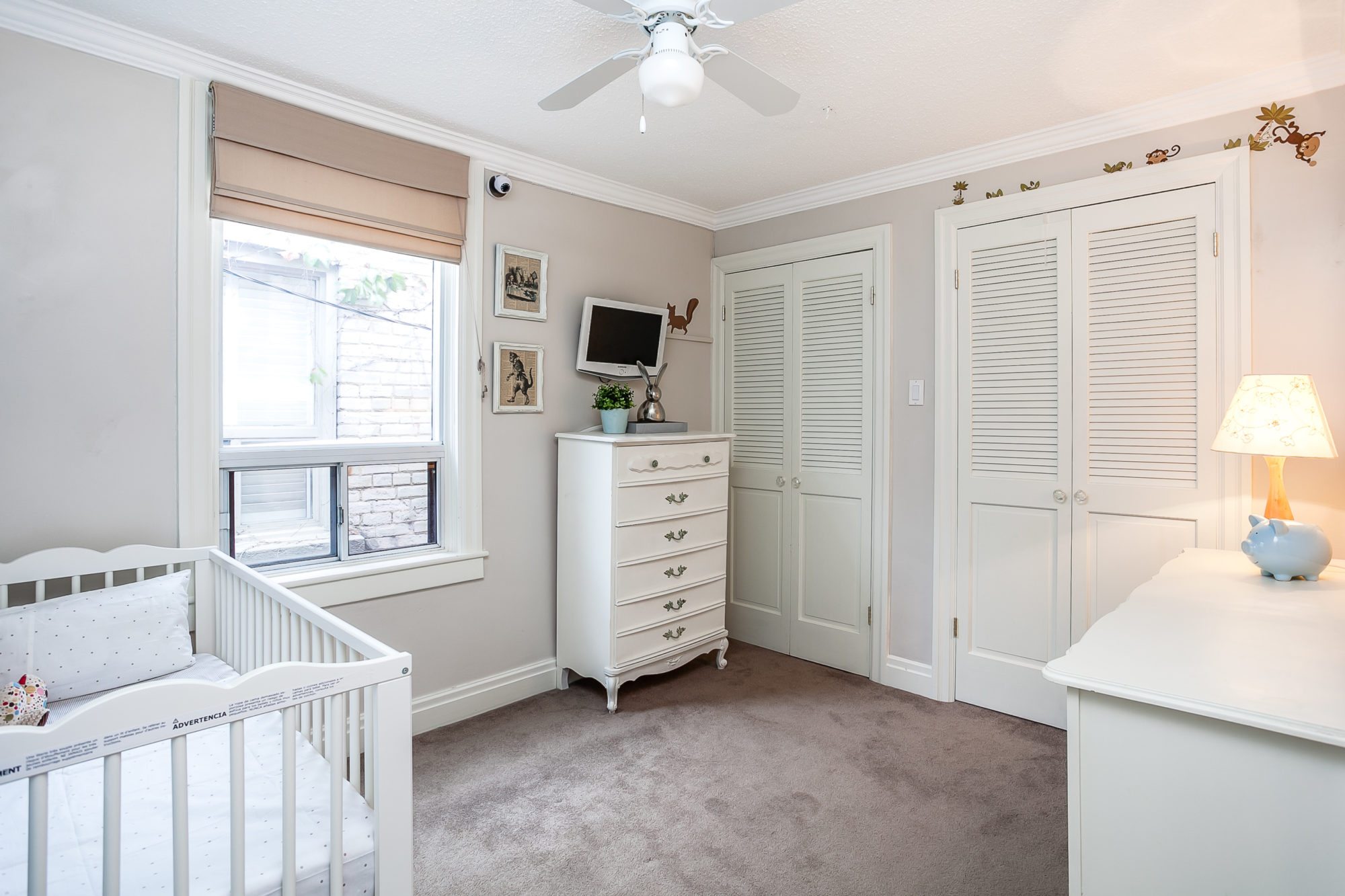 And another. This bedroom has access to a rear-facing terrace: 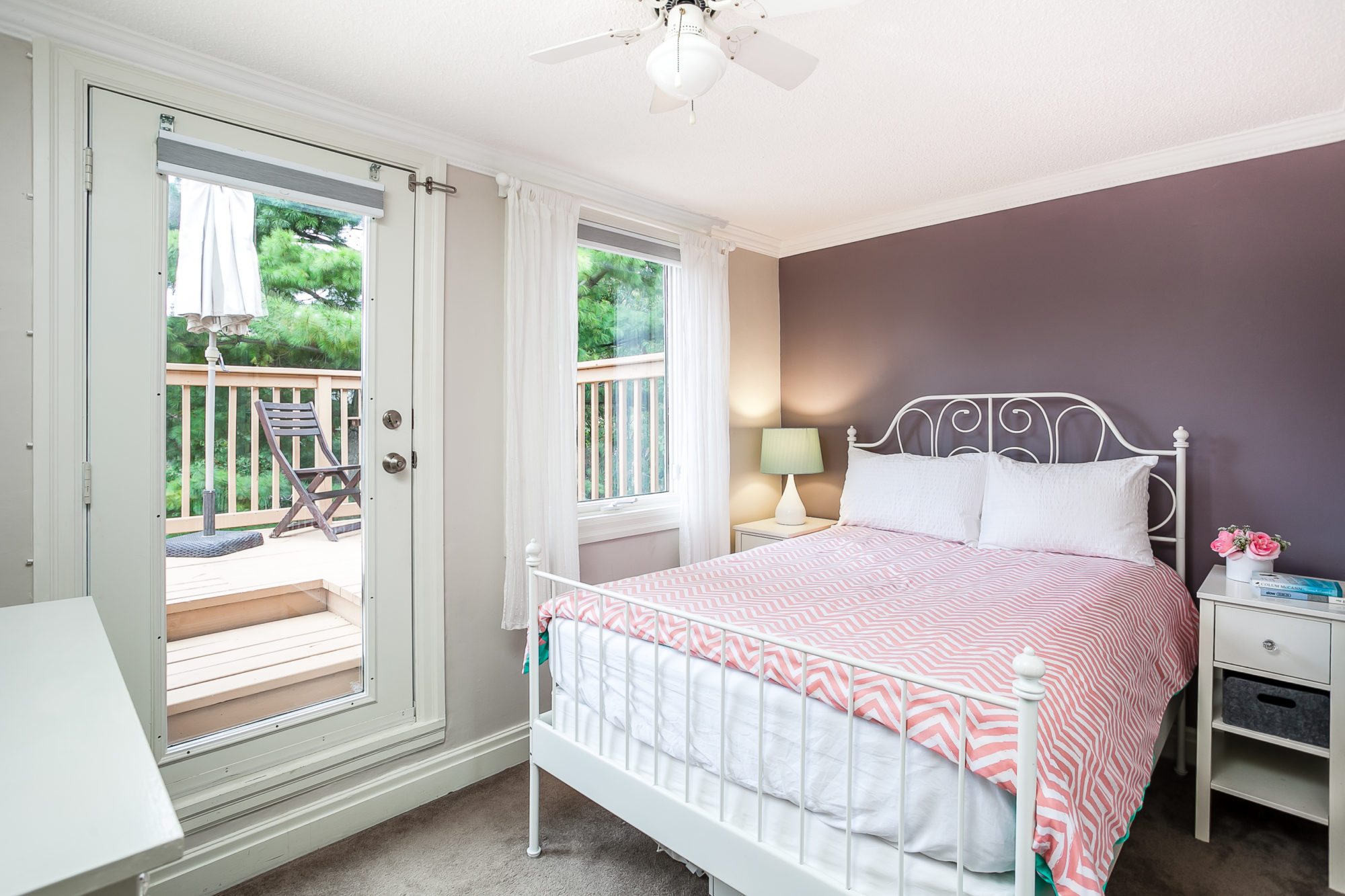 And here’s that terrace: 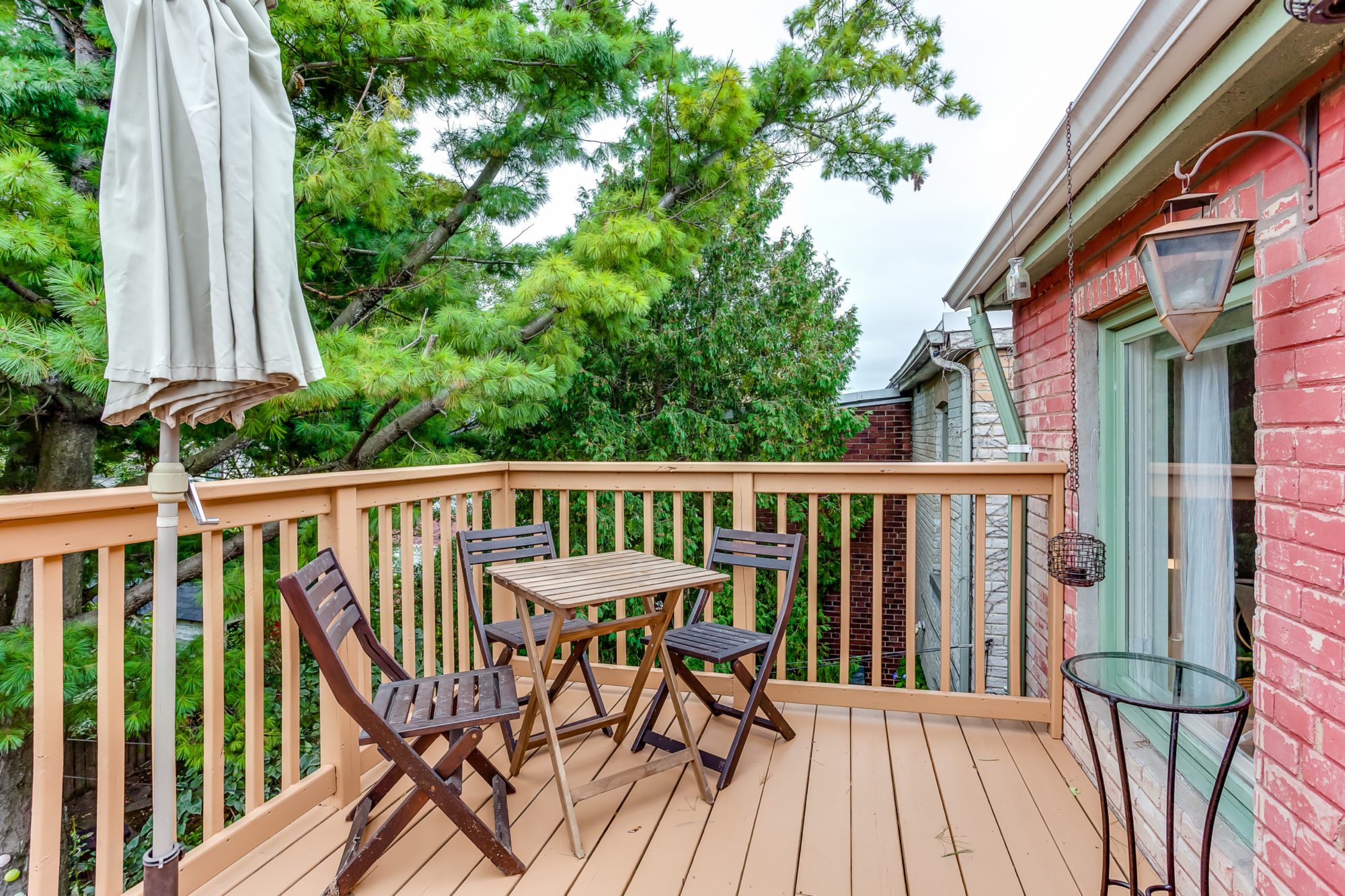 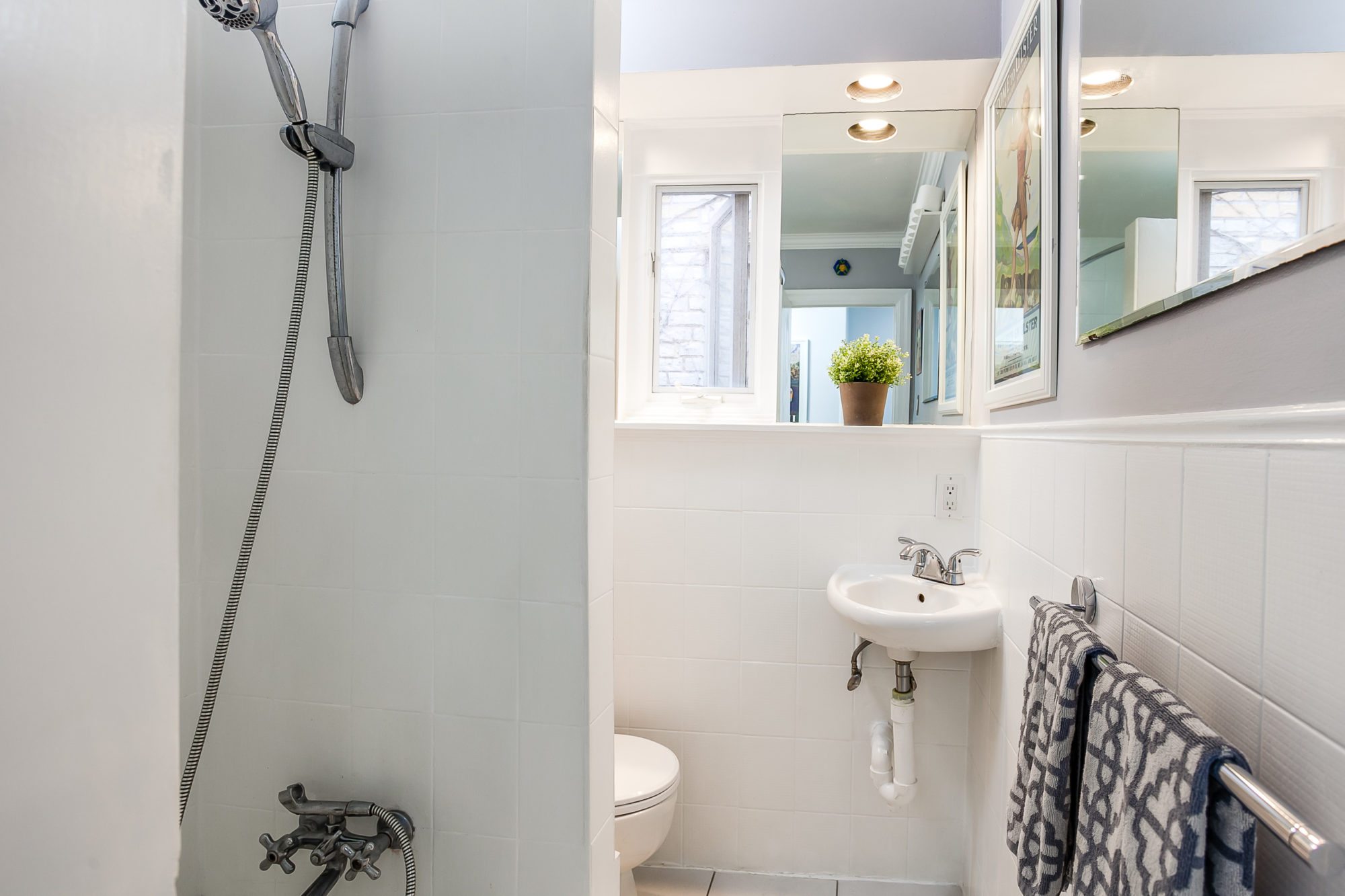 The master bedroom is at the front of the house: 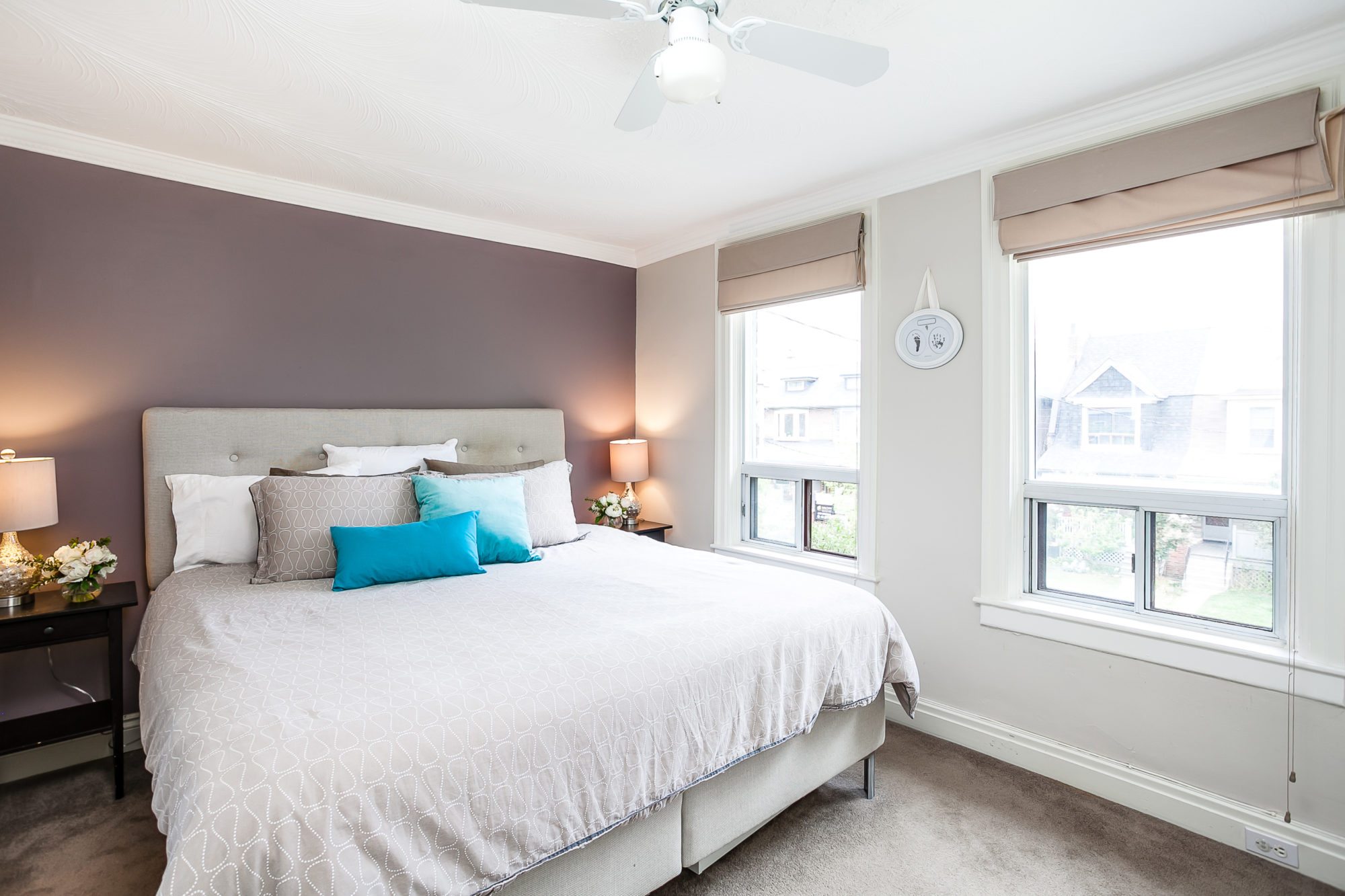 The backyard is all decked over, so don’t worry about a lawnmower: 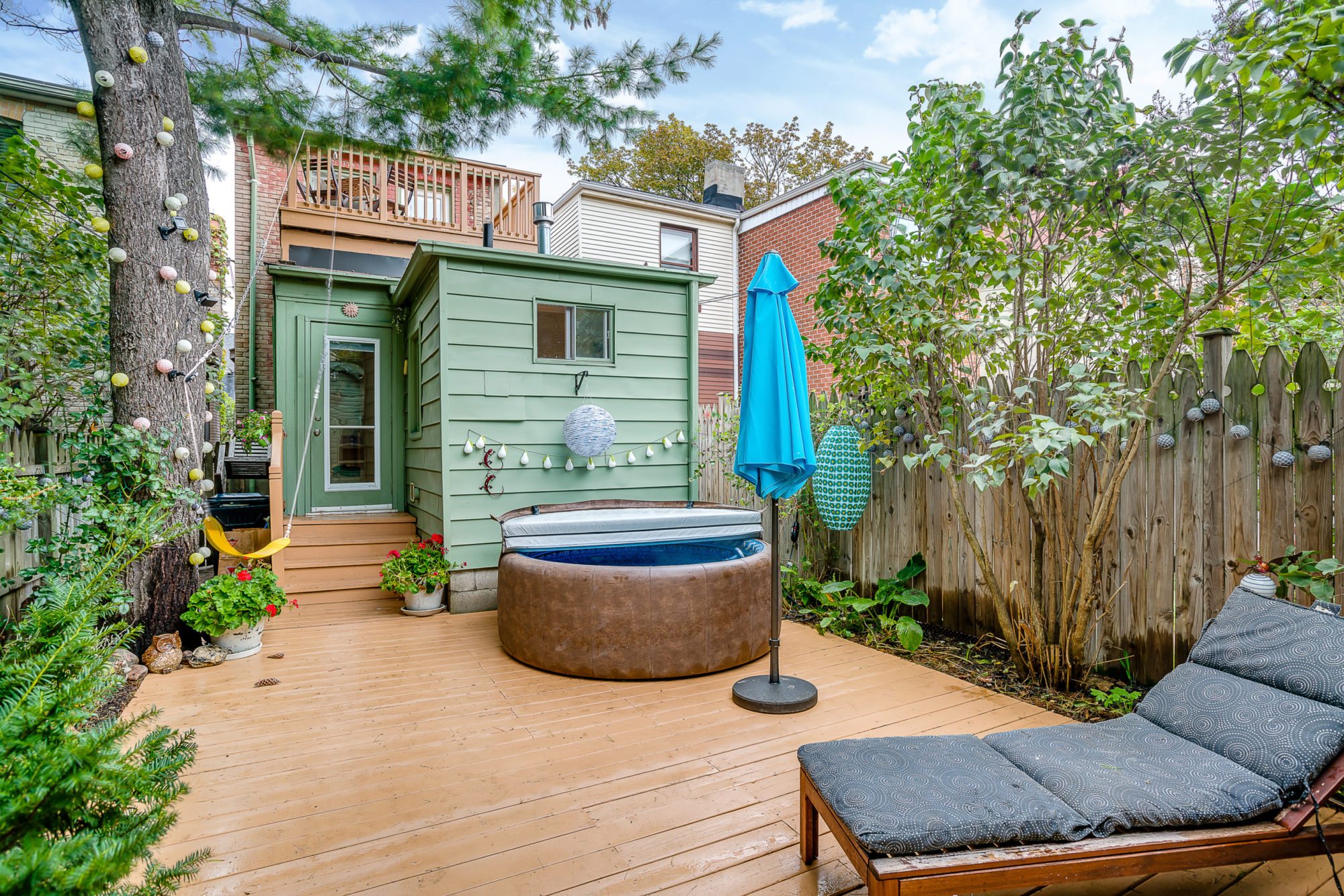 The seller bought this house 10 years ago as a bachelor, but now he and his partner are expecting their second child. The growing family is headed to the ‘burbs.

The buyers are a married couple from the area who are downsizing from a larger home. They take possession in January.

The agent’s strategy was to price the house aggressively to generate multiple offers. It worked: there were three offers, two of them within just $10,000 of each other. The sellers accepted the highest, at $110,000 over asking.