Sale of the Week: The $4.6 million Bridle Path home that shows decades-old architecture can still go over asking

Sale of the Week: The $4.6 million Bridle Path home that shows decades-old architecture can still go over asking

A sunny five-bedroom home near the Bridle Path, steps from Sunnybrook Park and Stables.

The house is built around an octagonal courtyard with a Japanese maple tree: 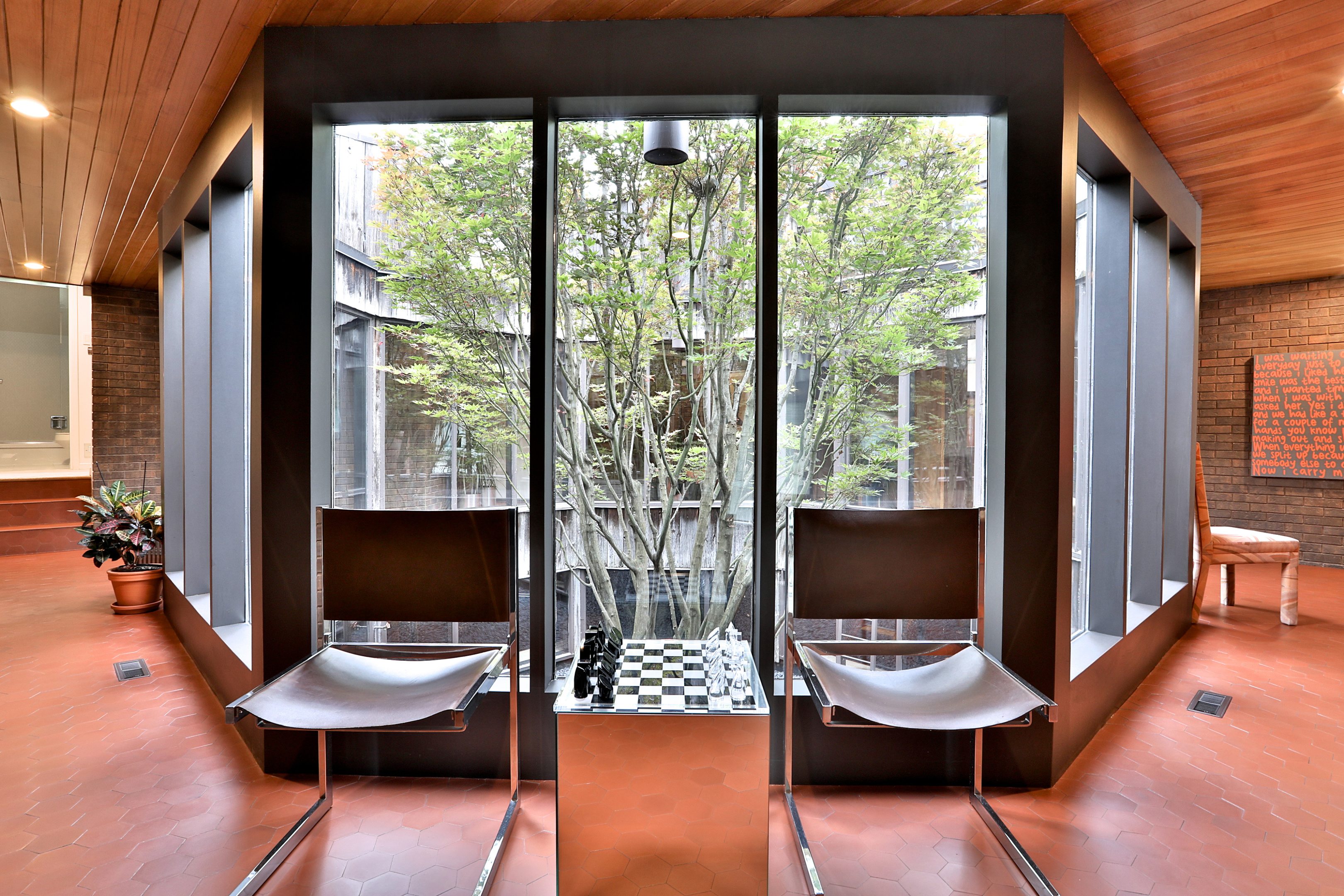 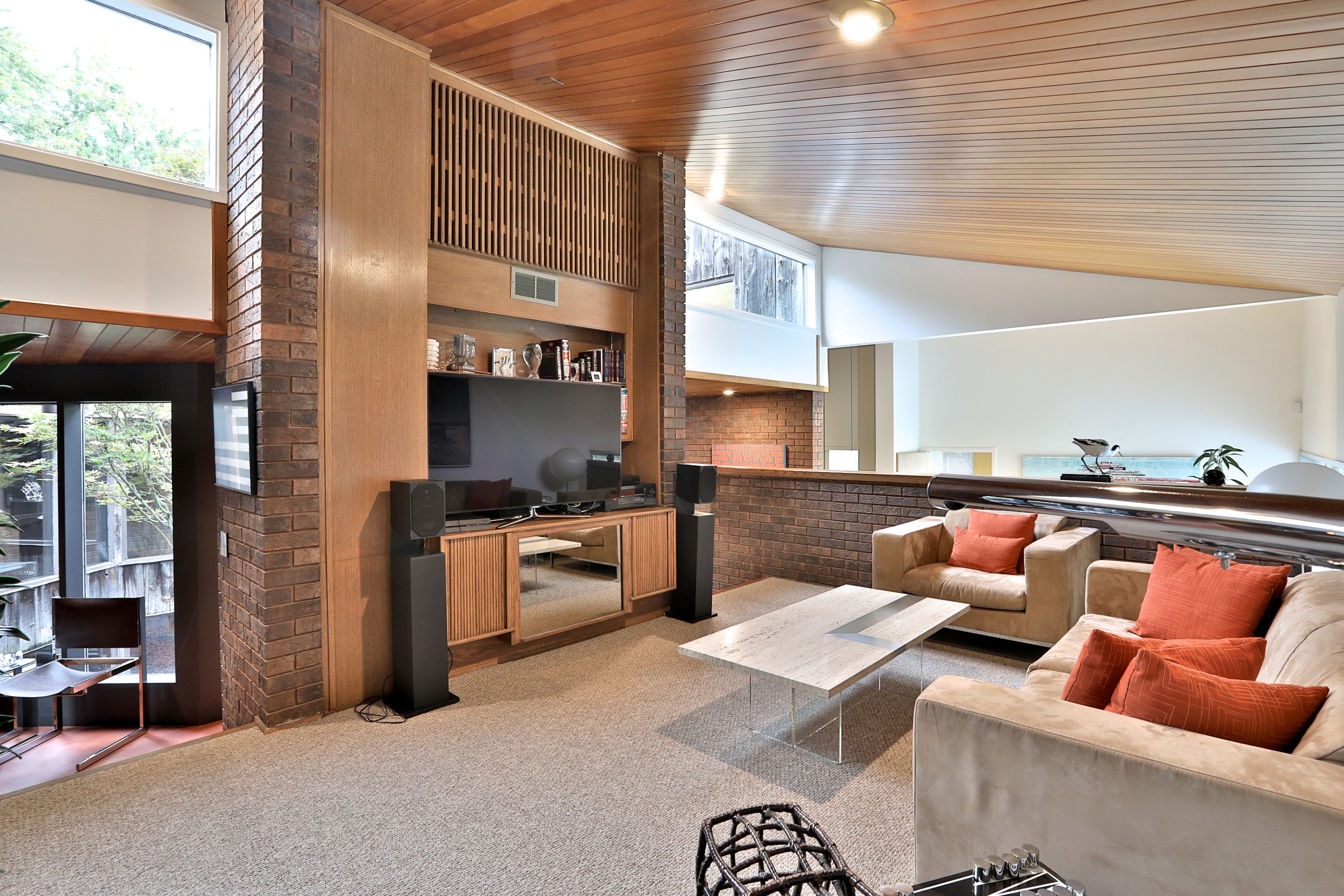 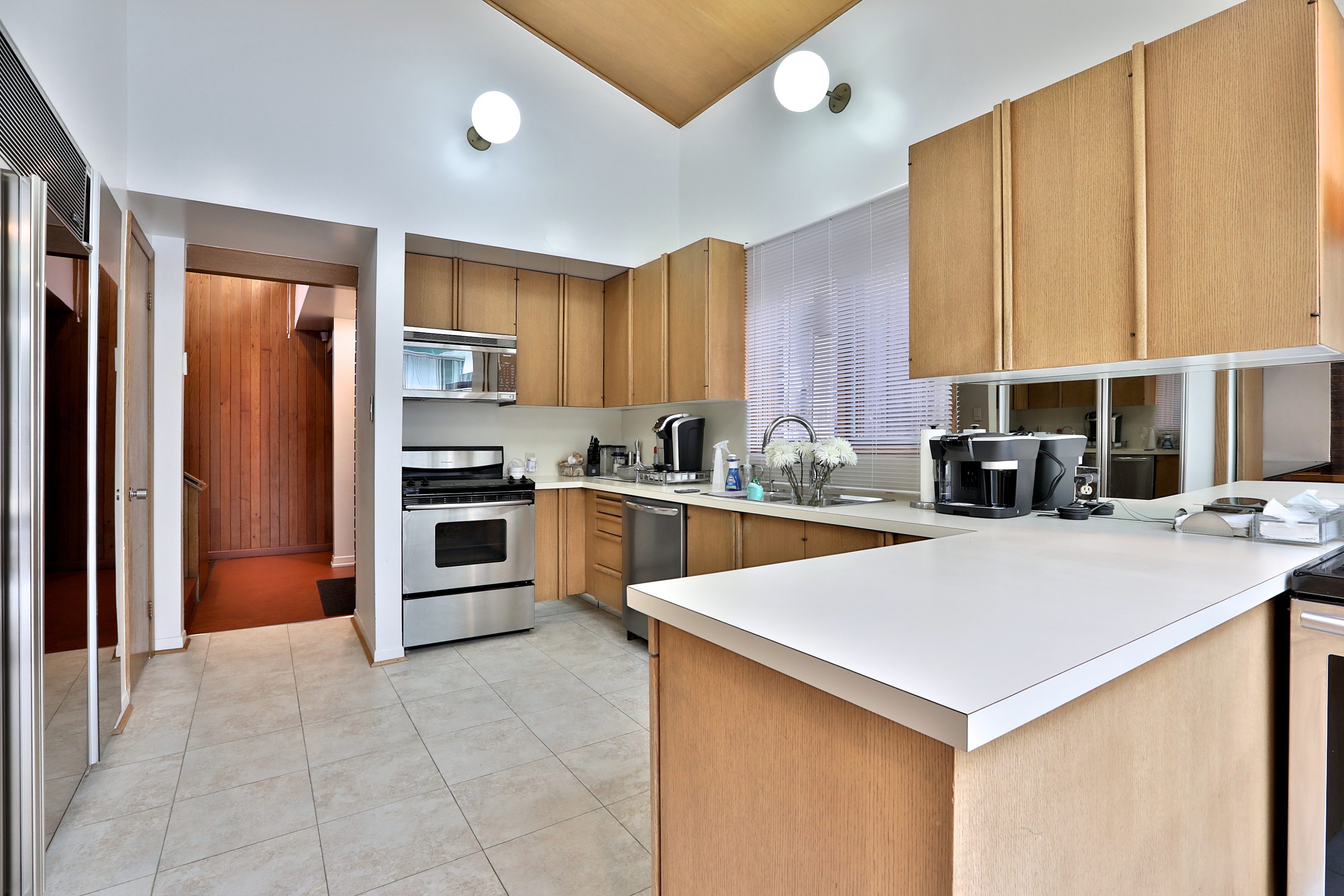 It’s attached to the dining room: 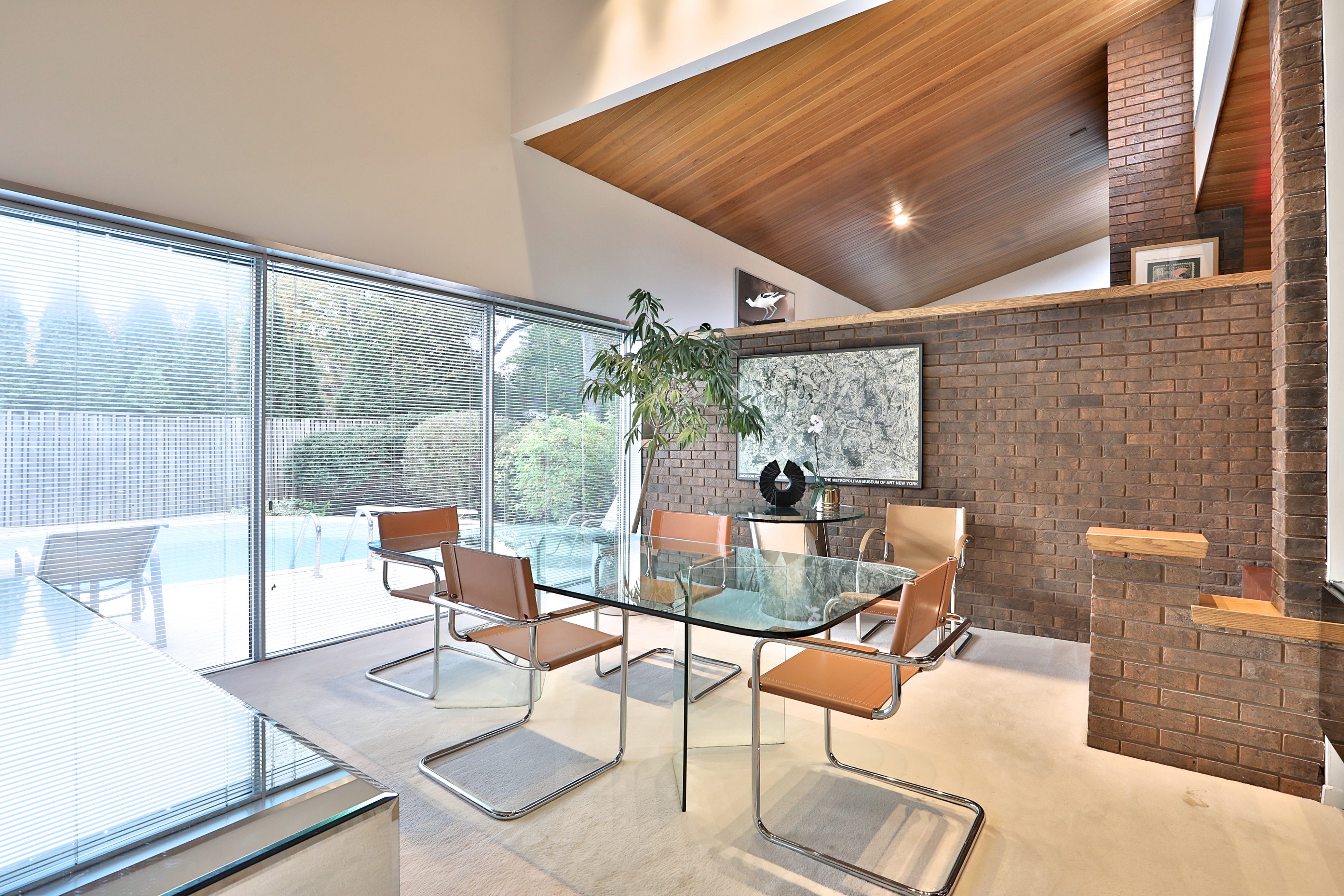 The living room has a metallic feel: 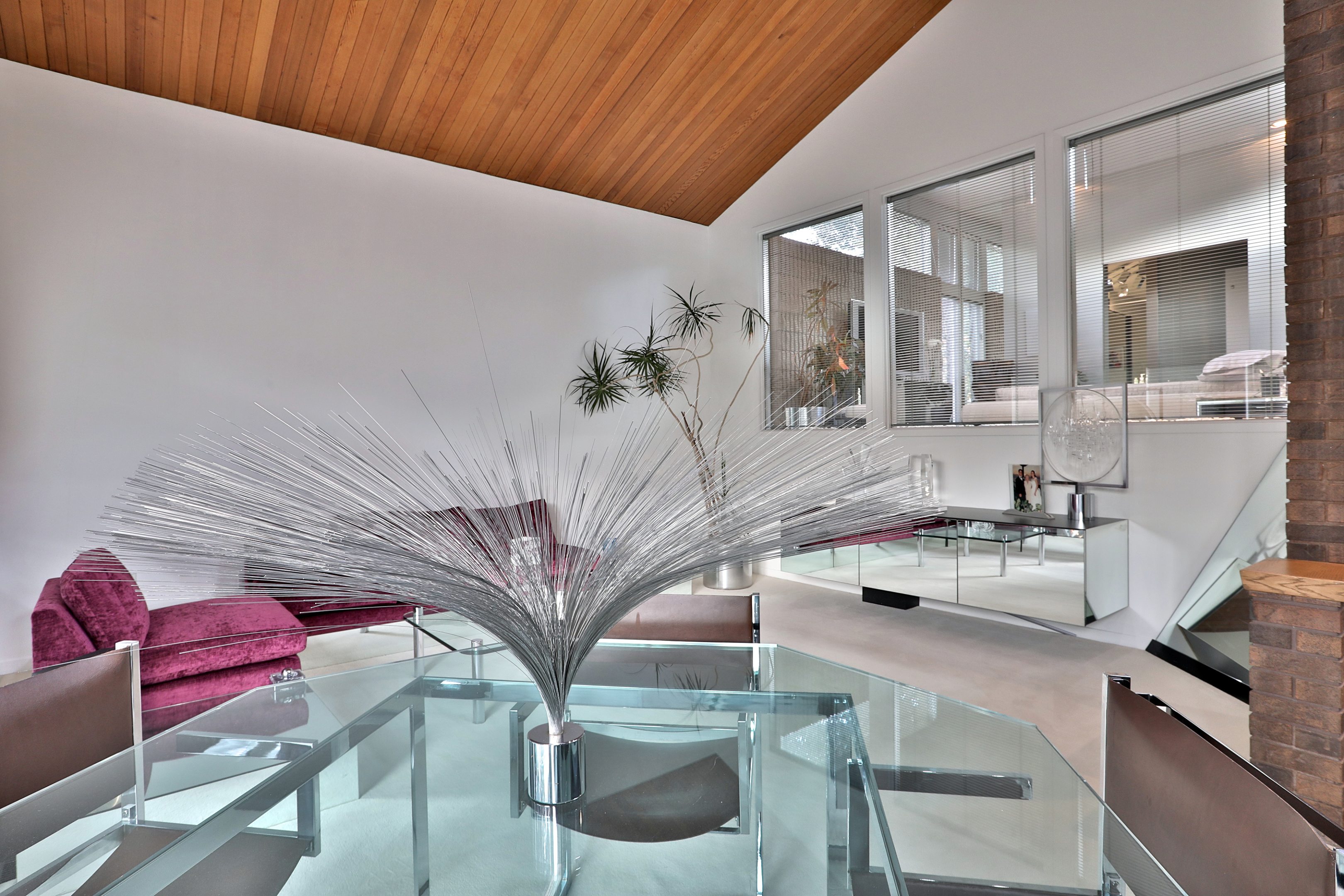 As does the master bedroom. It’s one of five in the house: 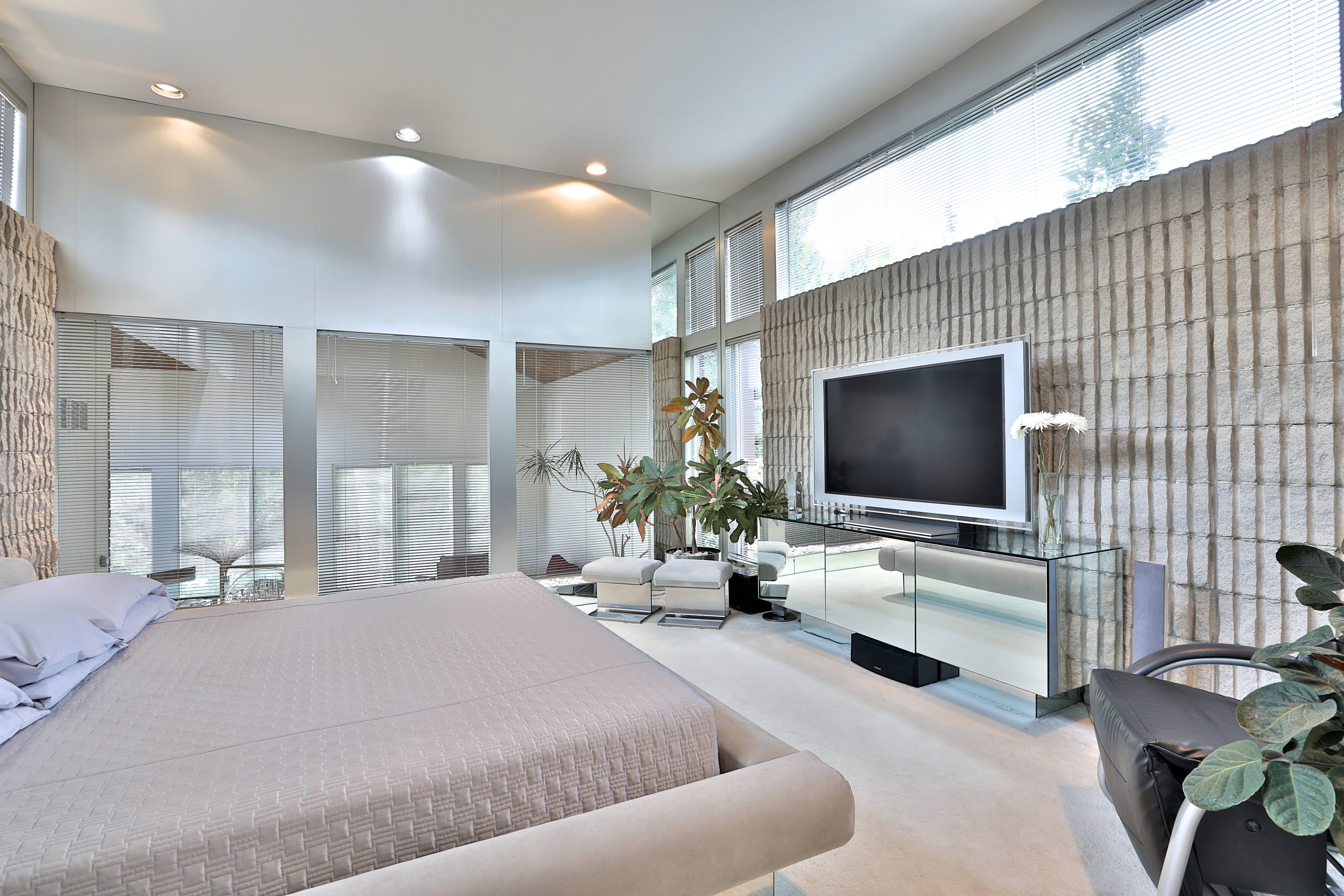 There’s a billiards room on the lower level (and an exercise room, visible in the mirror): 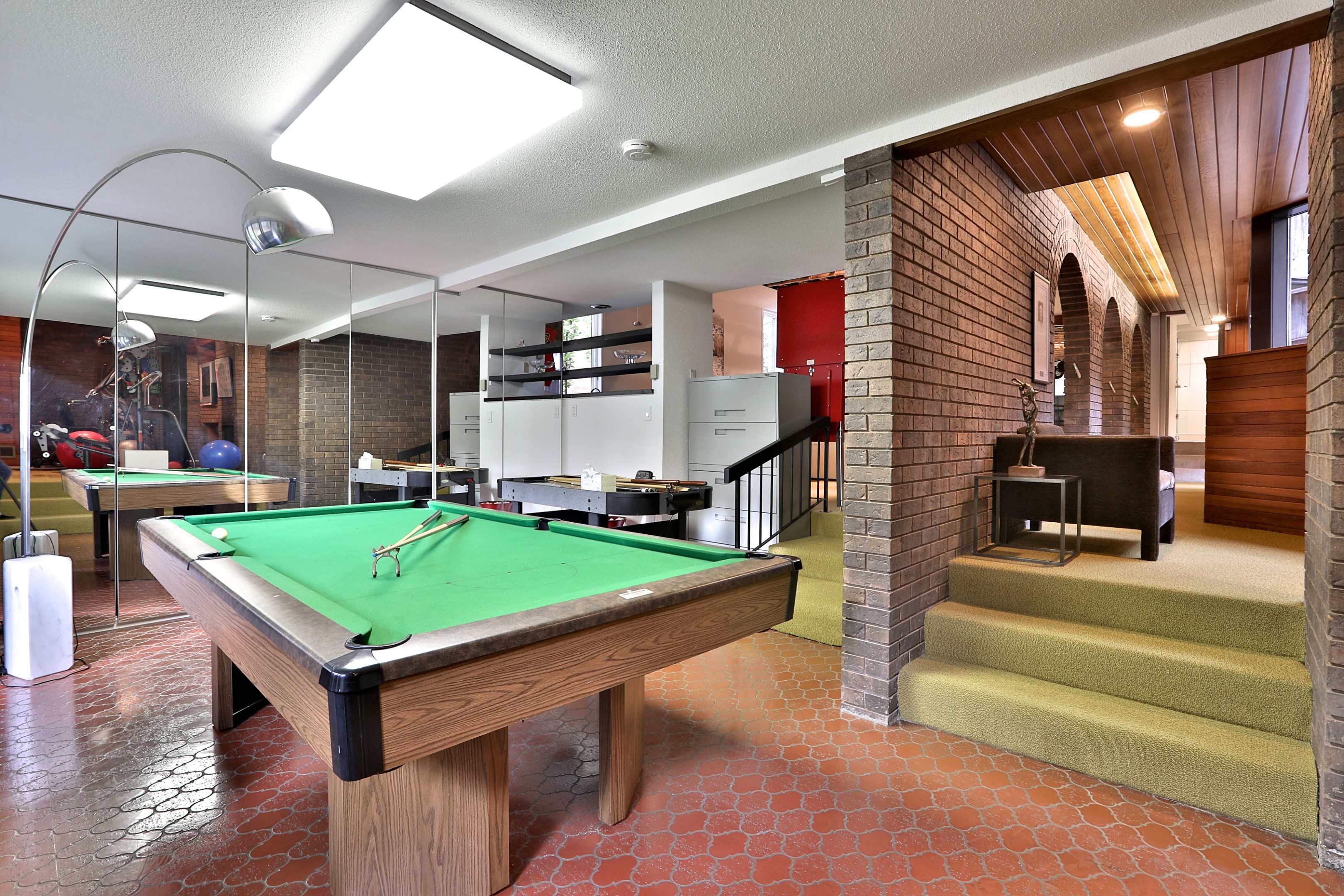 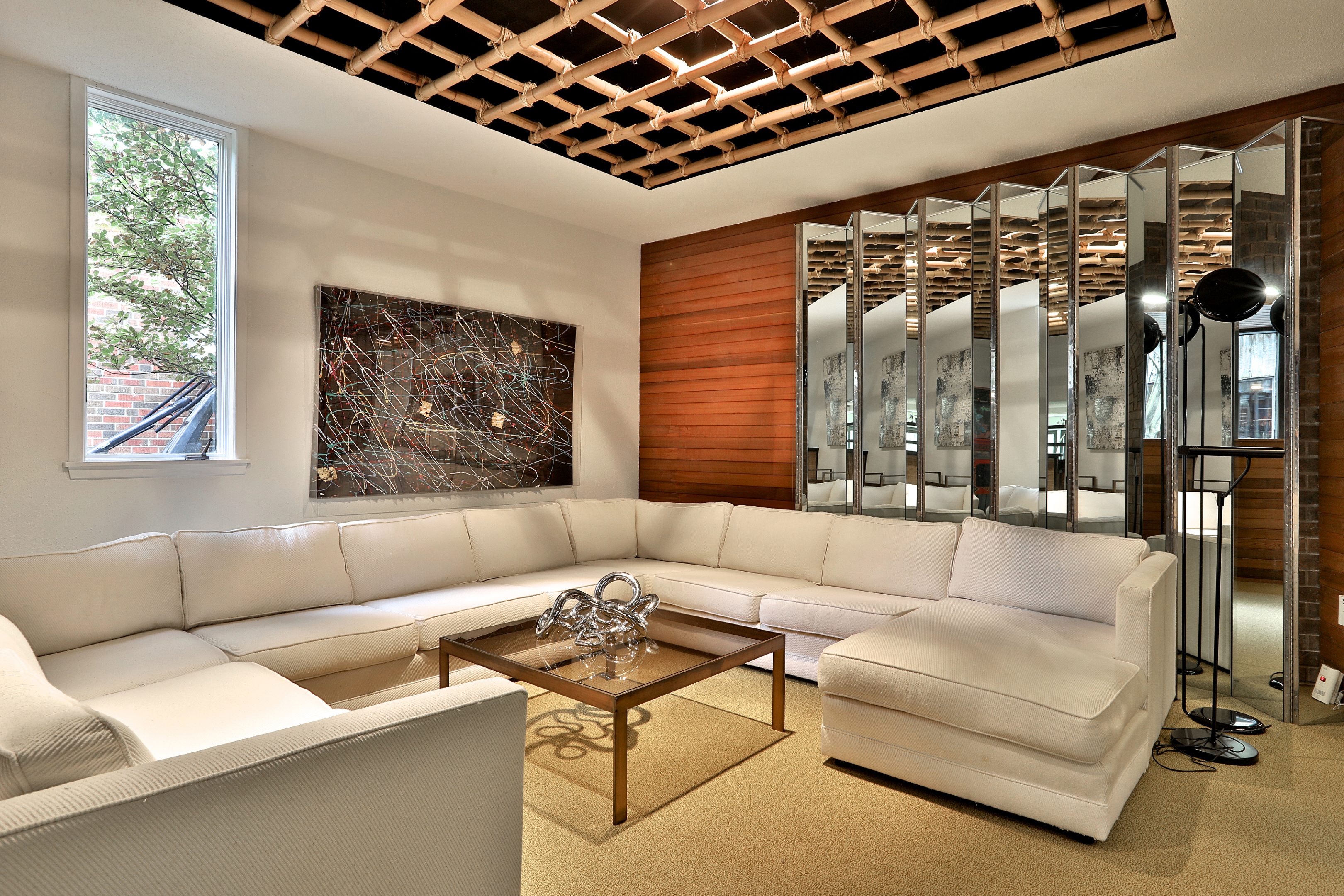 And here’s the pool out back: 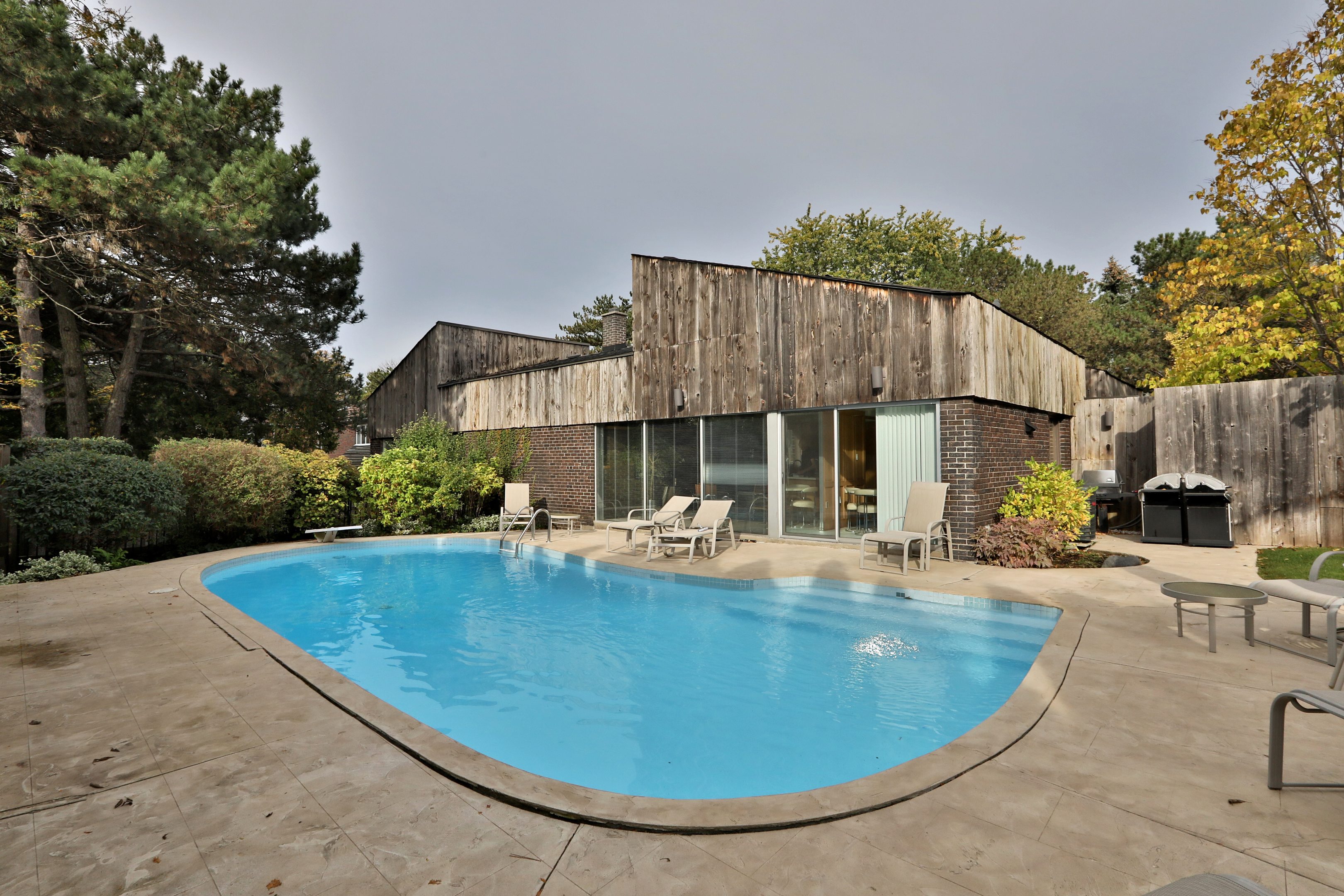 The home was designed by architect Sheldon Rosen in 1968, and the sellers bought it in 1974. They’ve lived there ever since, making some alterations to modernize the interior. Now that their children are adults, they’re downsizing to a condo elsewhere in the city.

Though Barry Cohen Homes advertised the property as a lot where someone could build their “dream home,” the buyer is expected to live in the home as it is—at least for now. A rebuild may still happen at some point in time.

The agents thought a $4.2-million asking price would appeal to buyers who wanted to build on the lot right away, as well as those who were looking to move in. They held back offers for seven days and received four offers.

She just spent $500 on a trip to Montreal