Sale of the Week: The $4.3-million Cliffcrest mansion that proves luxury buyers can live in Scarborough

Sale of the Week: The $4.3-million Cliffcrest mansion that proves luxury buyers can live in Scarborough

A mammoth seven-bedroom estate with views of the lake.

The sellers came across this house five years ago, when it had been listed for sale for two years with no takers. After they bought the place, they gutted the interior and spent $2 million on renovations over the course of four years.

Here’s a street-level view of the front of the house: 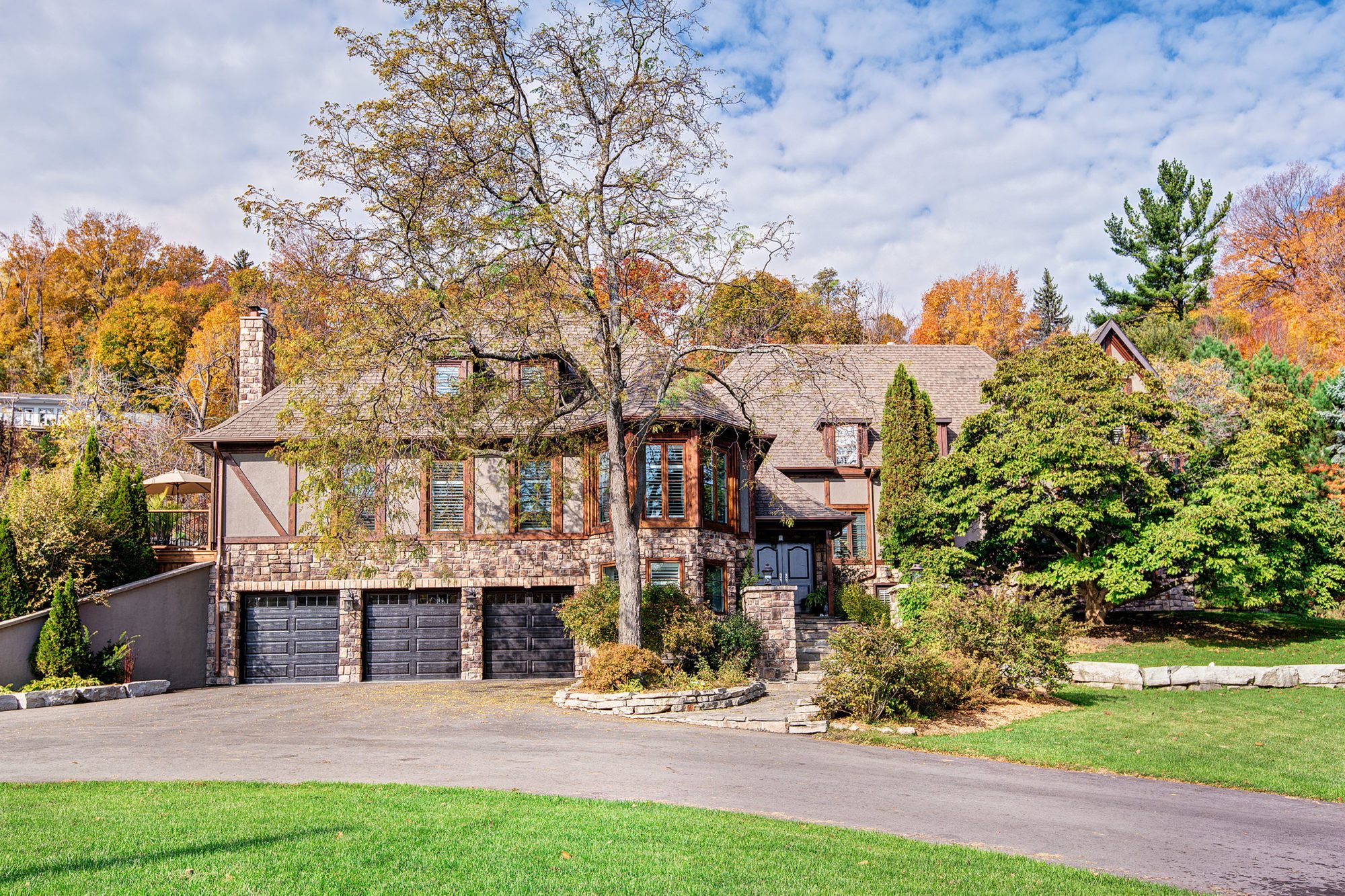 The living and dining area occupies its own wing, with high ceilings: 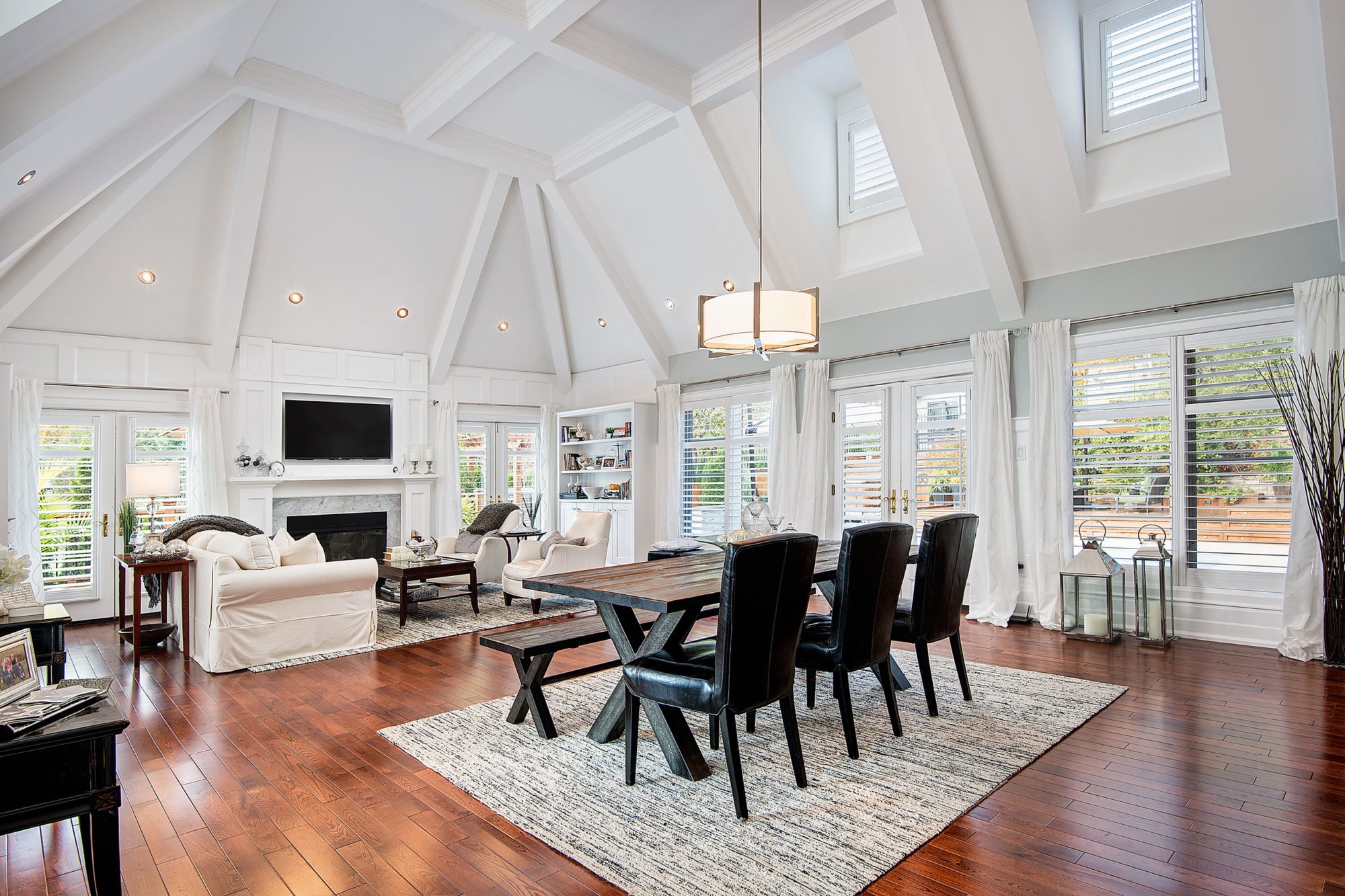 Here’s a closer look at the kitchen island: 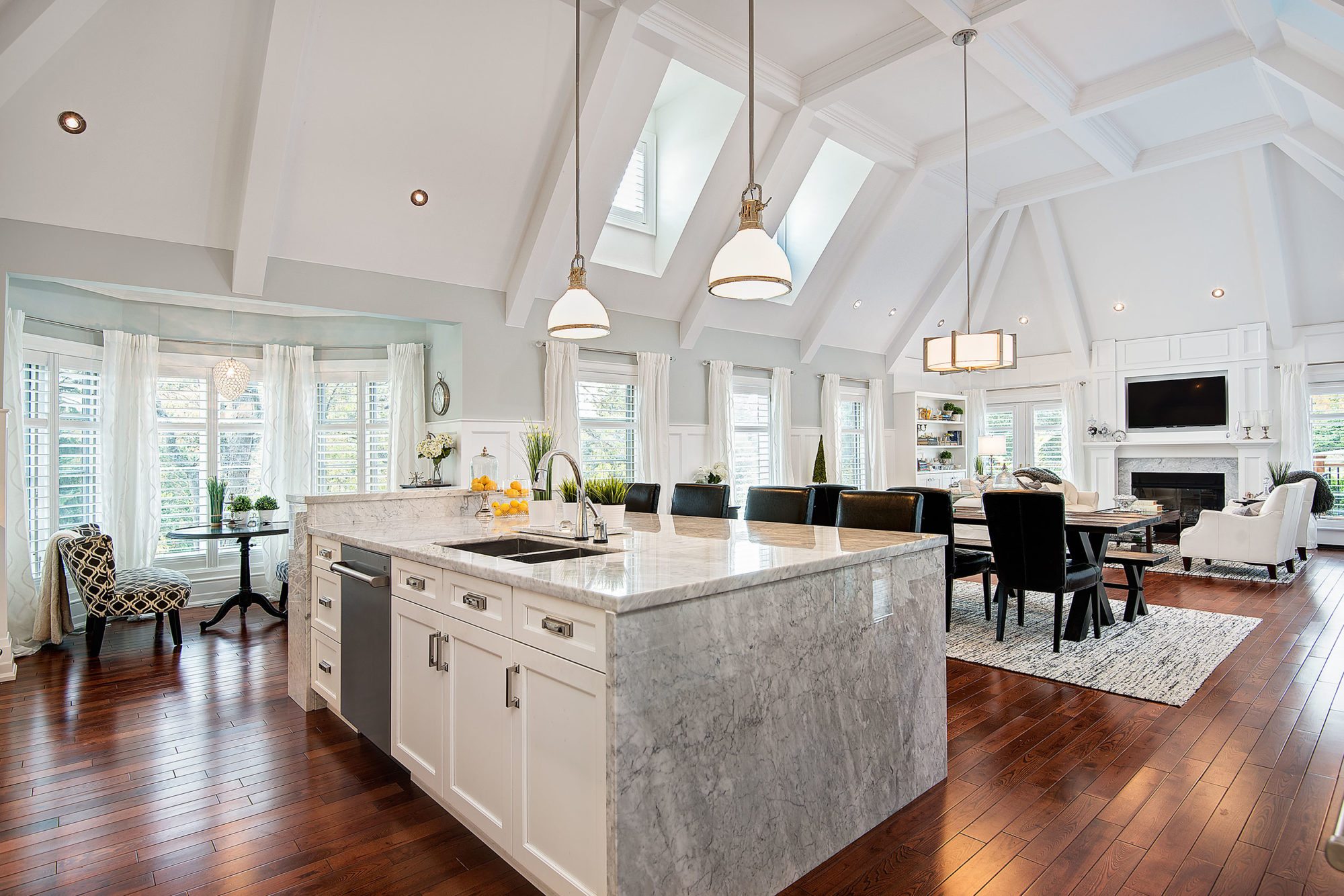 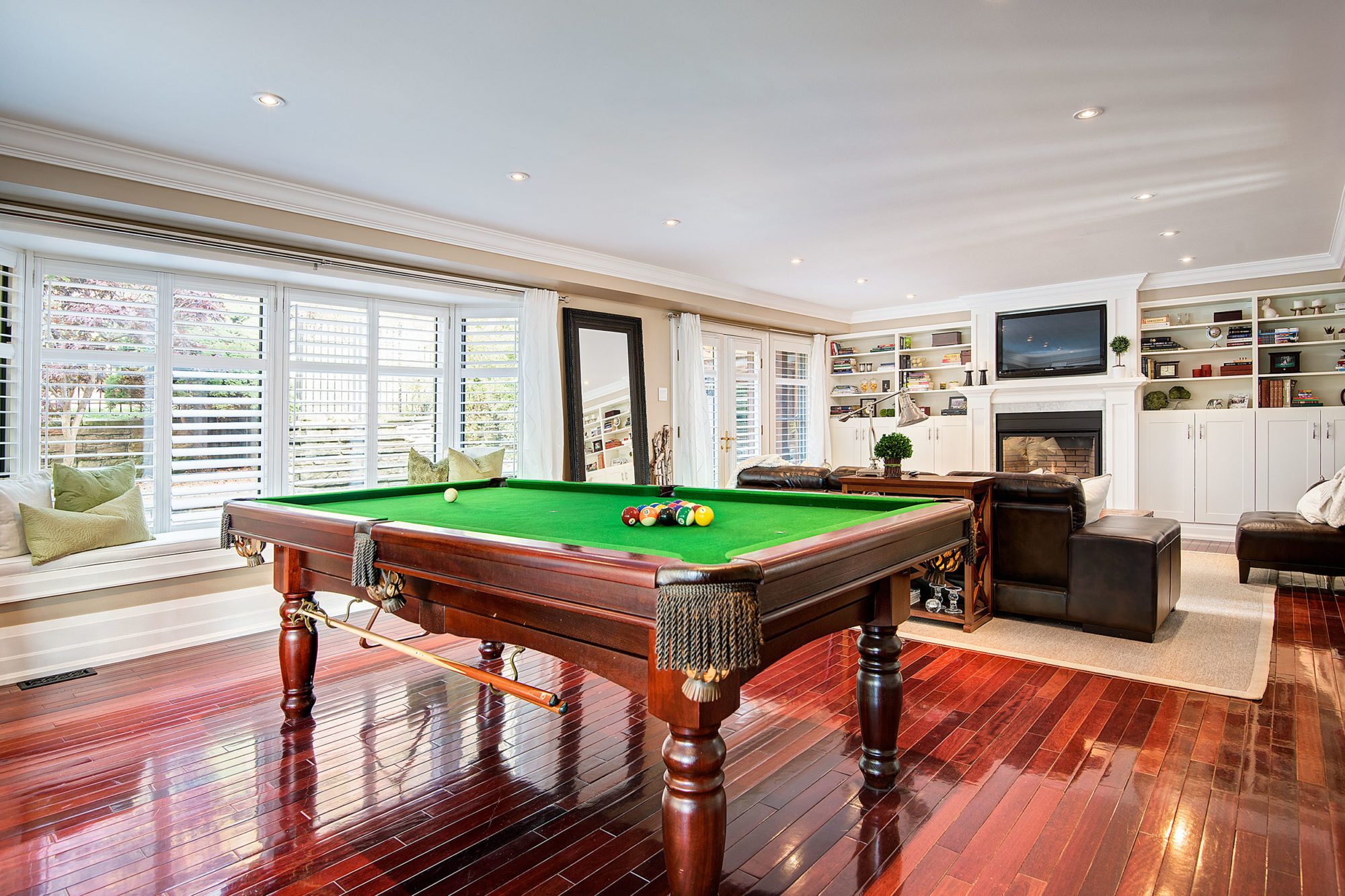 Who doesn’t have a sign that says “office” on the desk in their office? 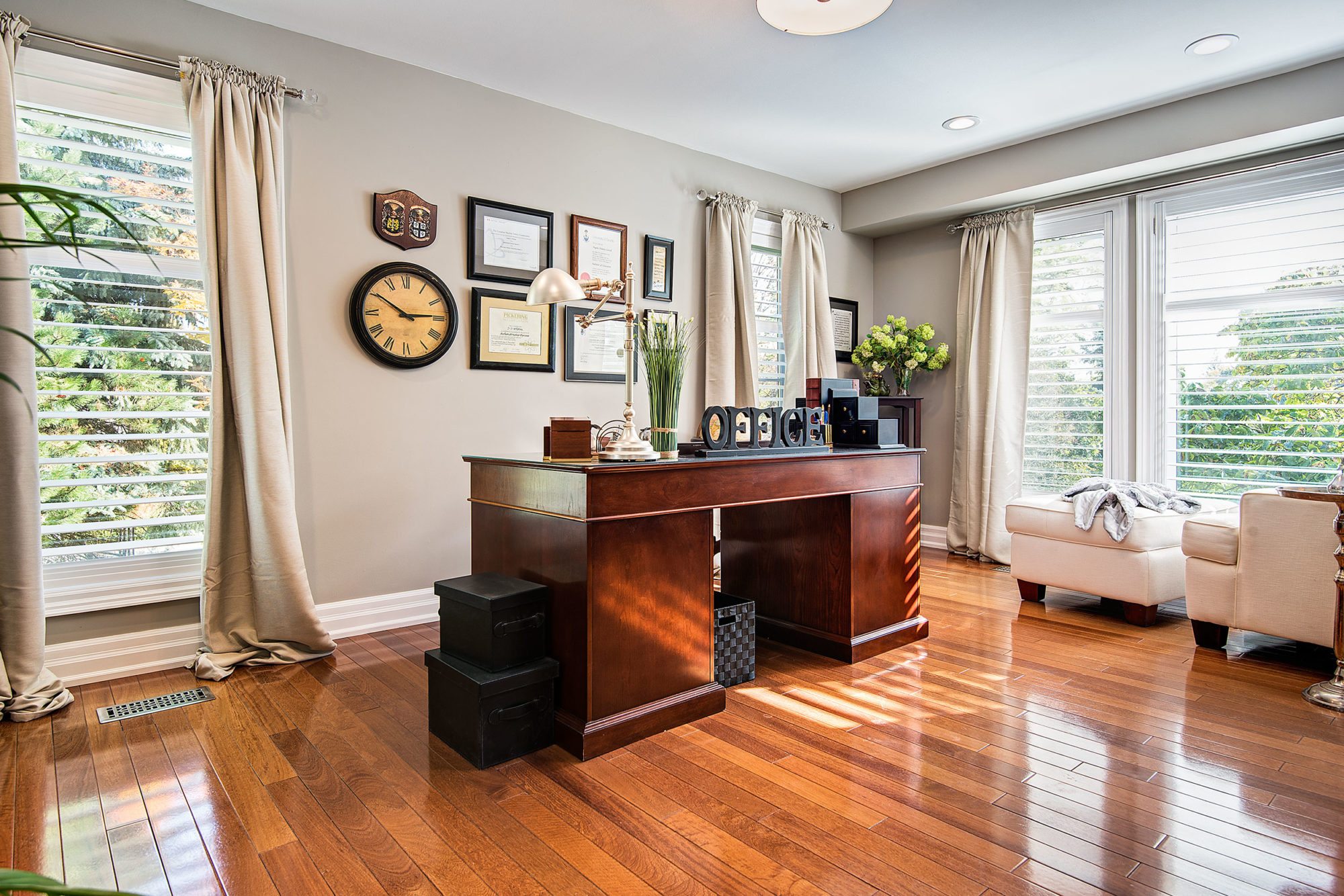 There are two bedrooms on the ground floor. This is one of them: 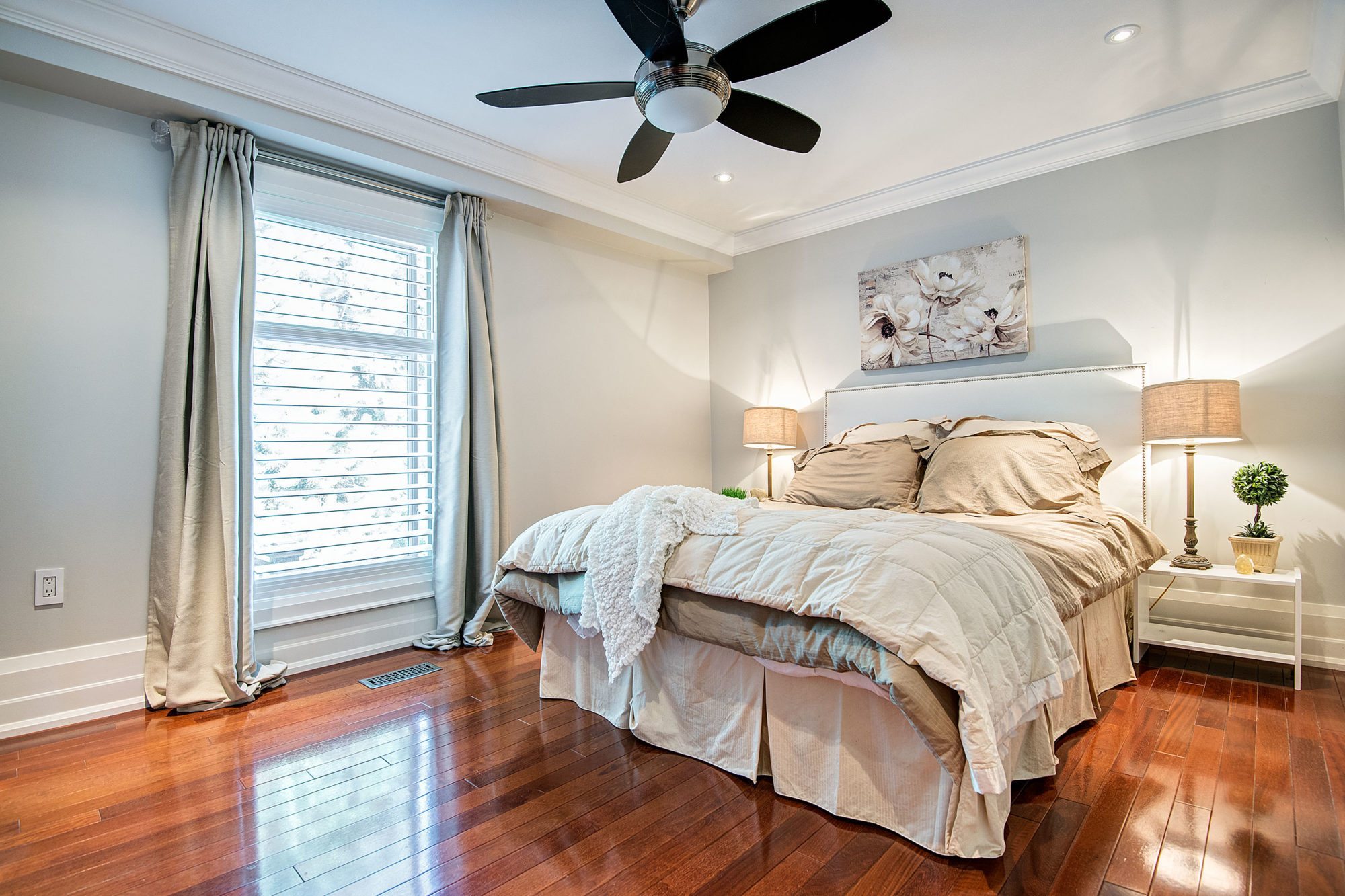 And there are also three bedrooms on the second floor. This one has cathedral ceilings and a little vanity nook: 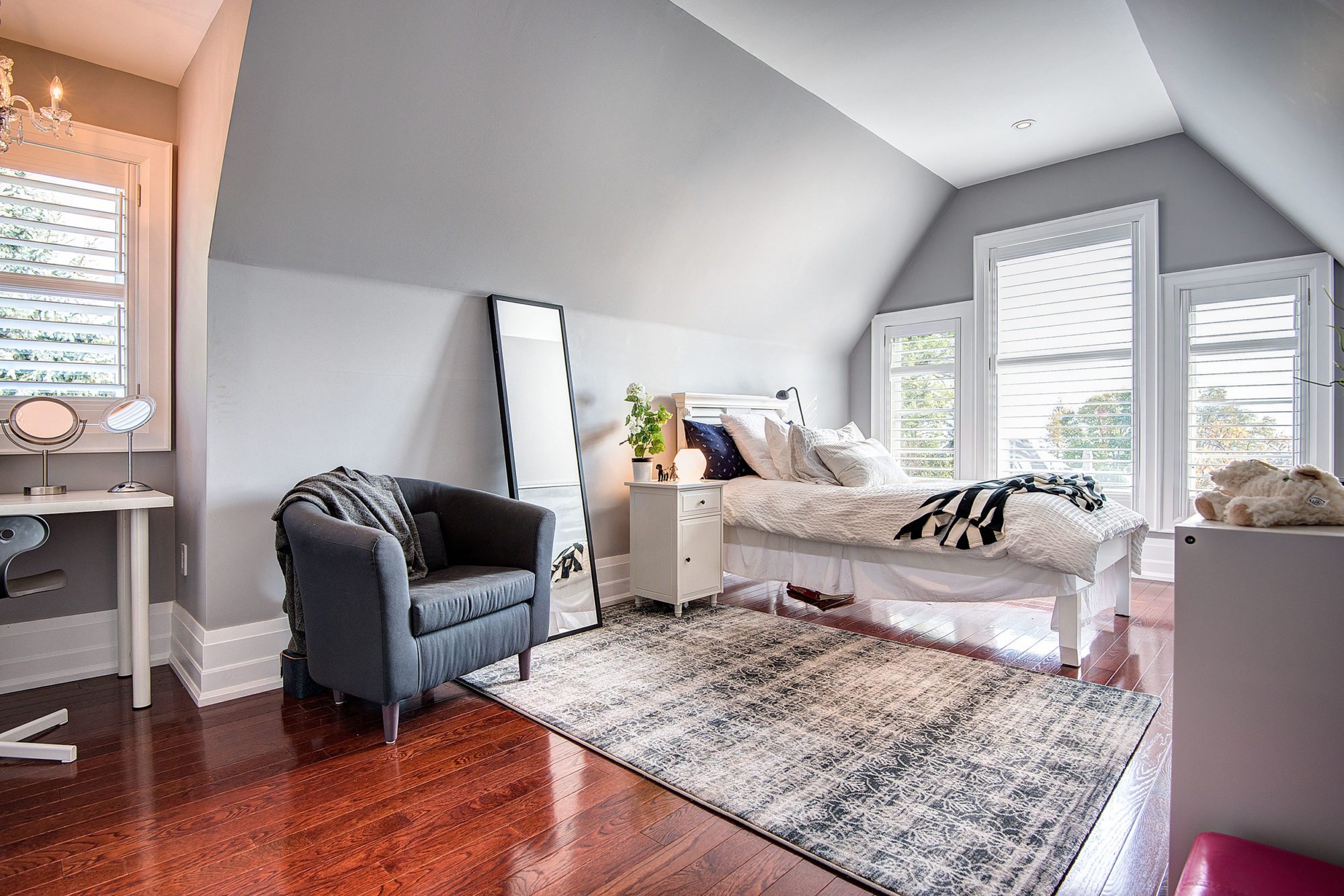 This one has access to its own little terrace: 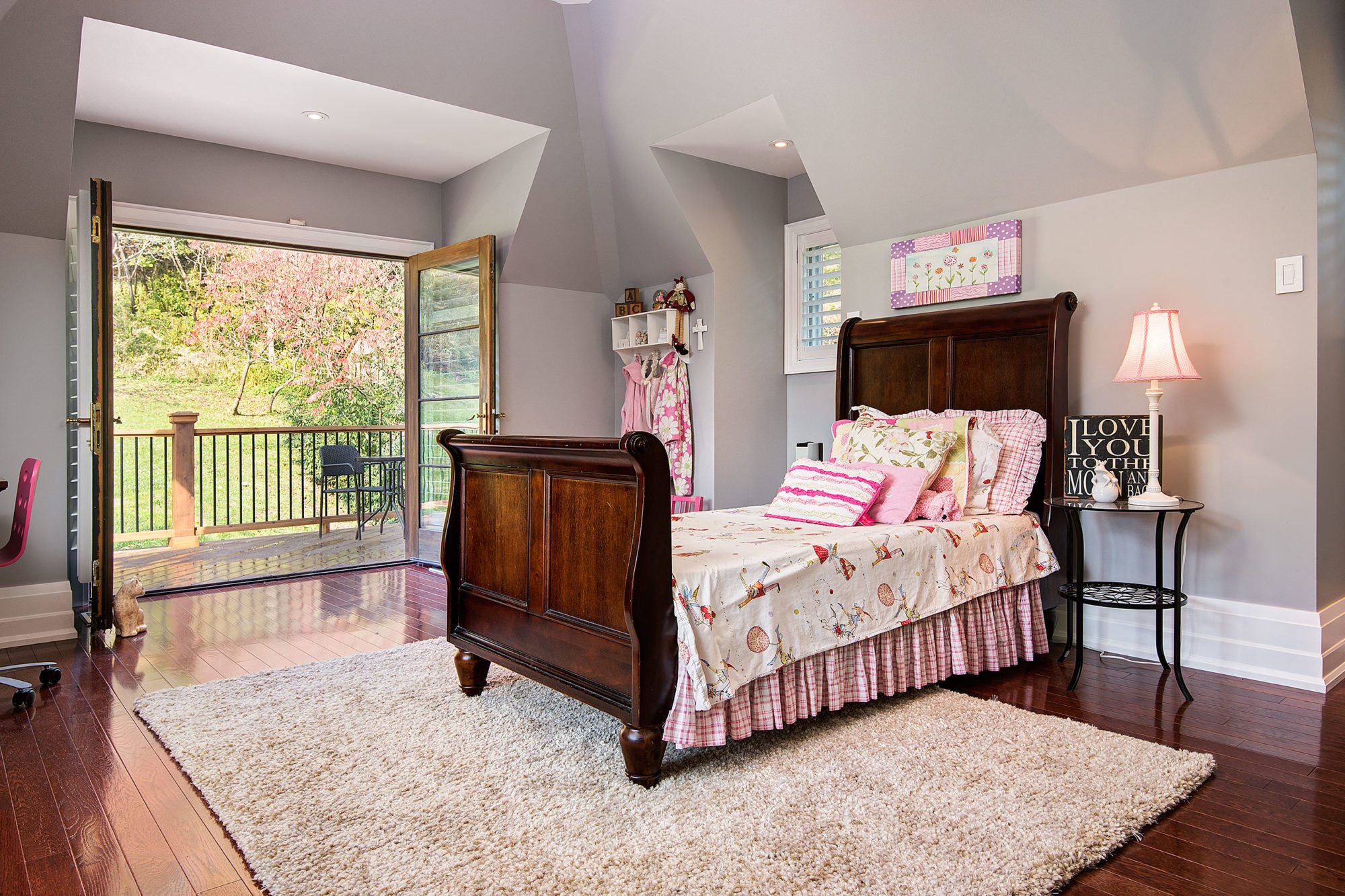 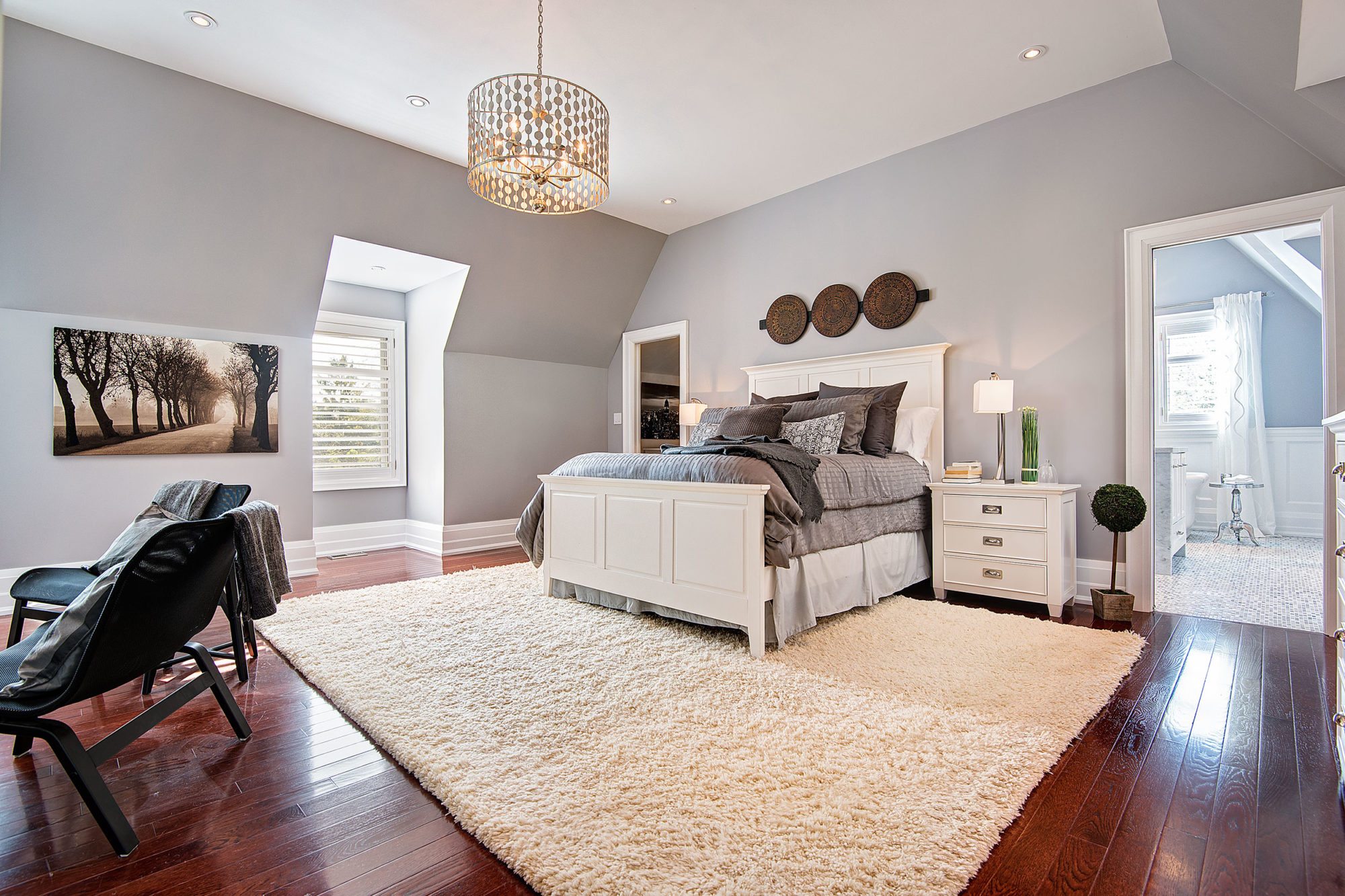 The master bedroom has a sitting area with a fireplace: 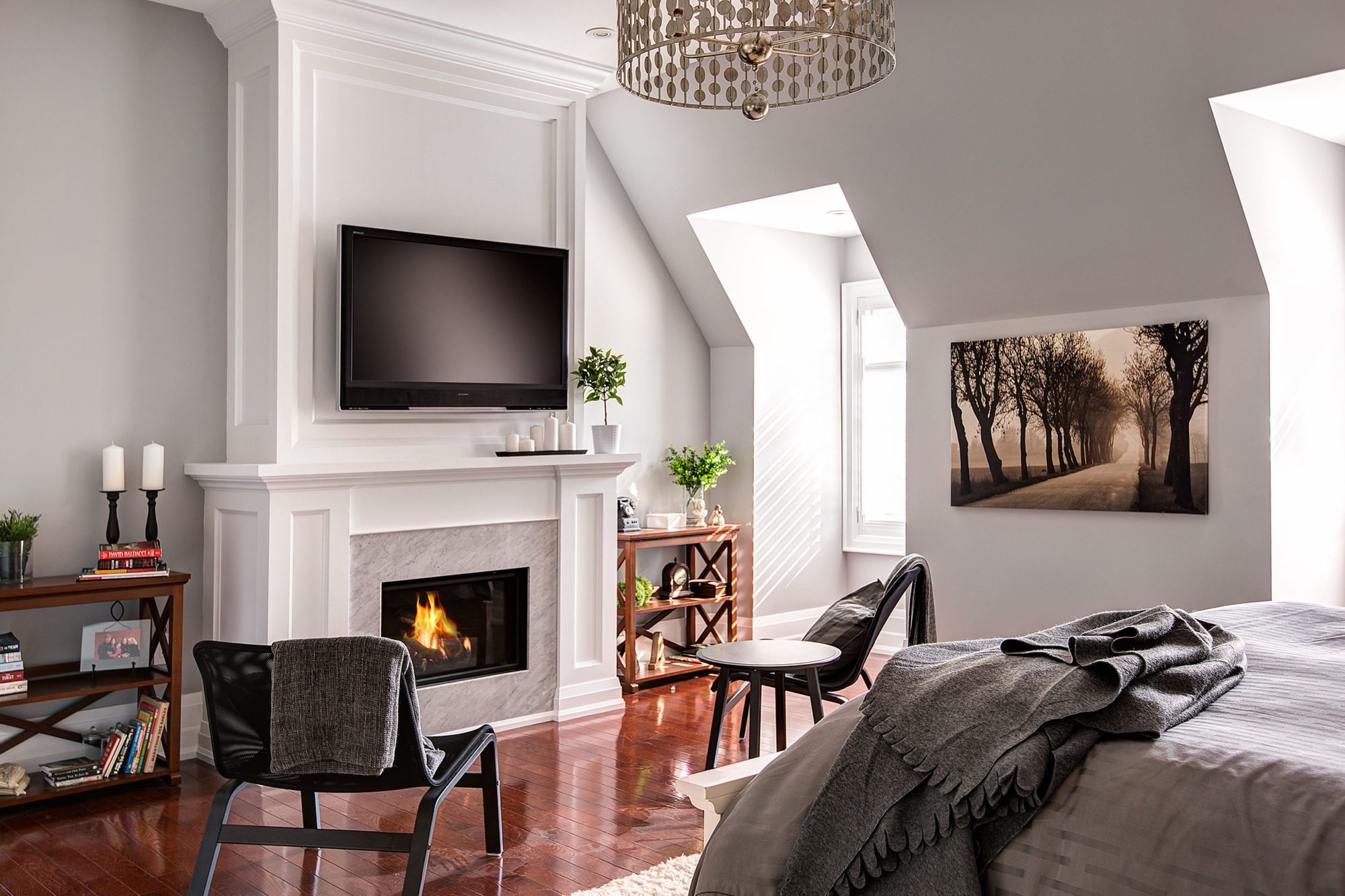 And a very luxurious ensuite bathroom: 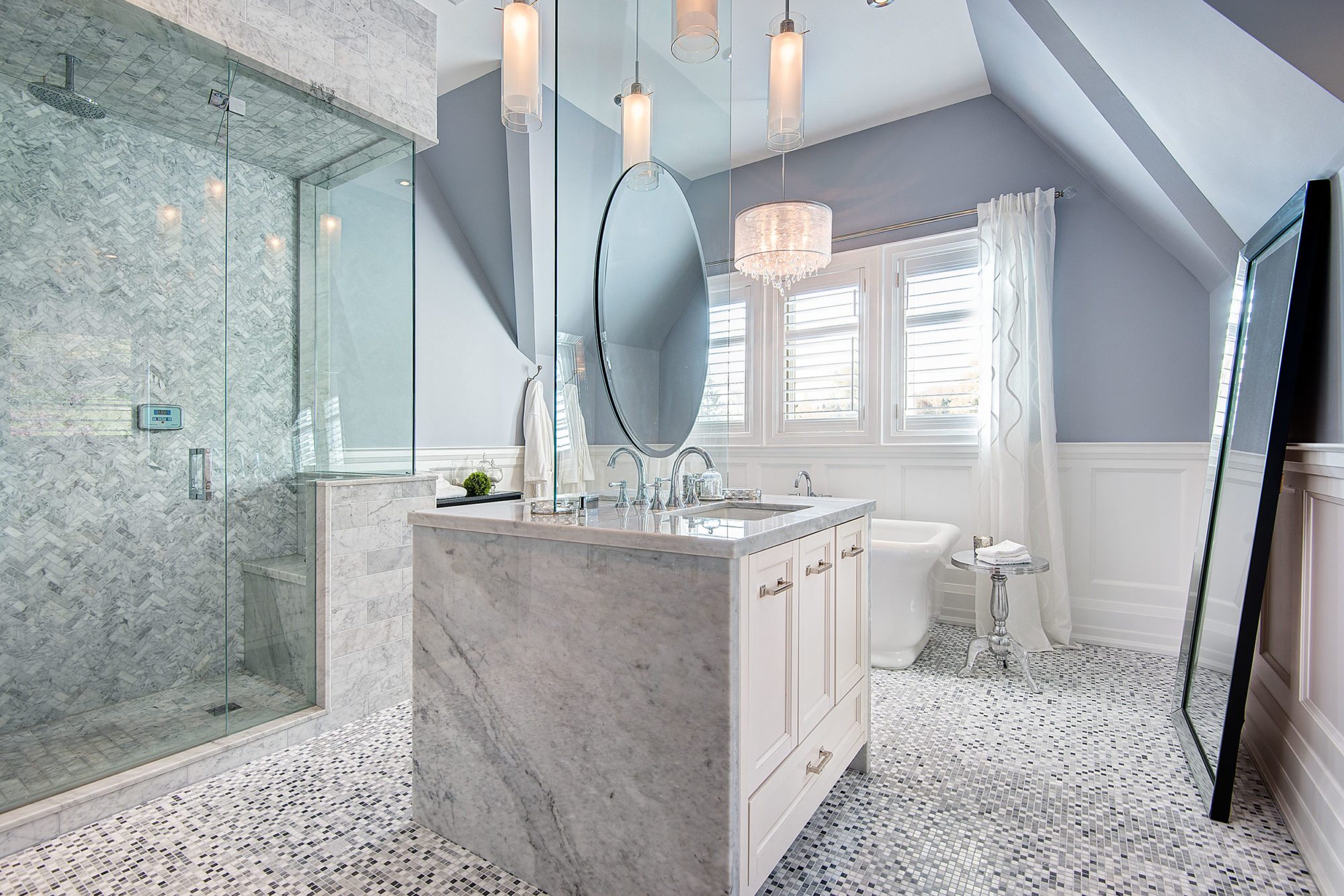 The basement has a small second kitchen and two bedrooms, so it could work as an in-law suite: 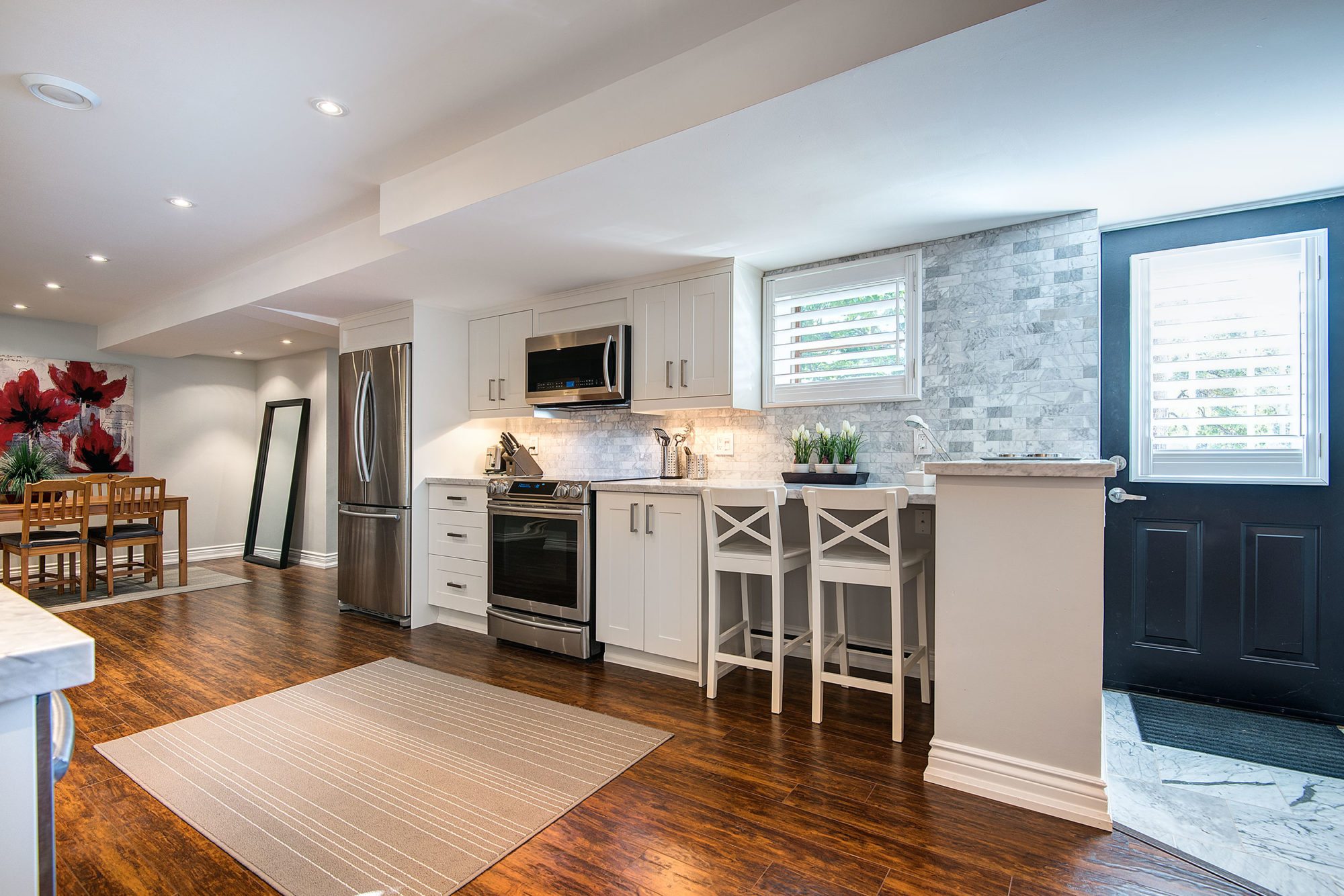 And there’s a media room: 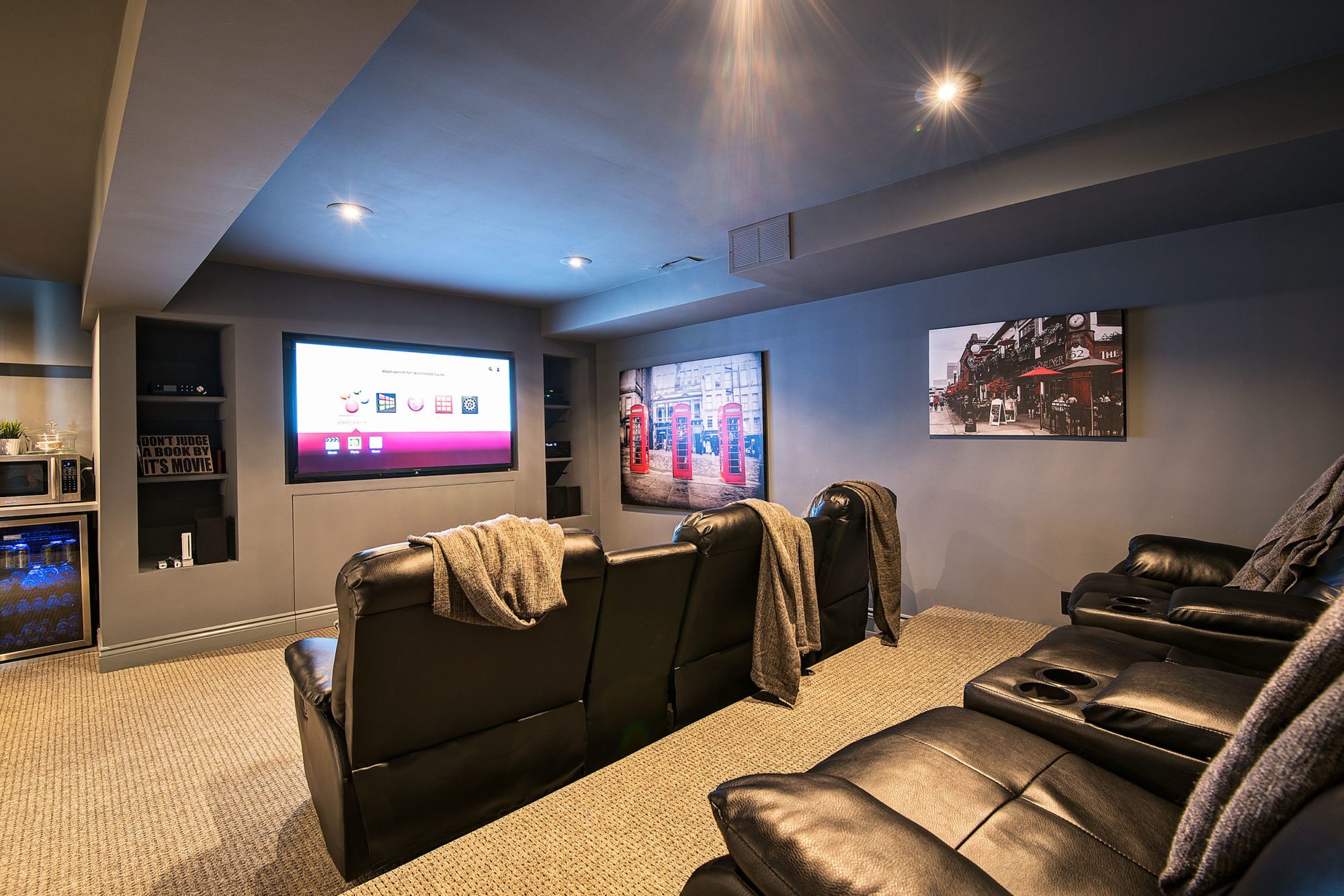 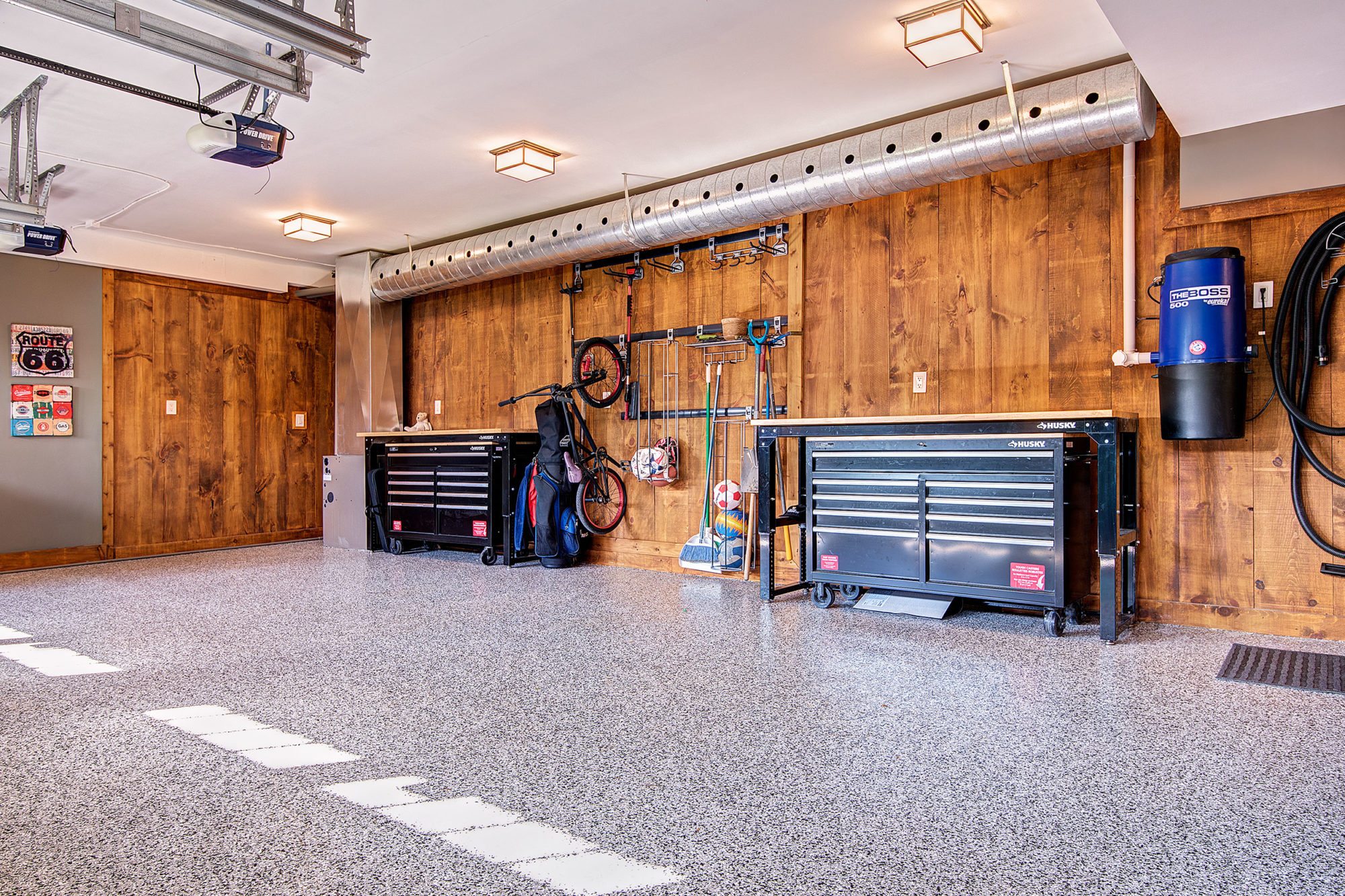 The backyard has a large deck with plenty of space for cooking and entertaining: 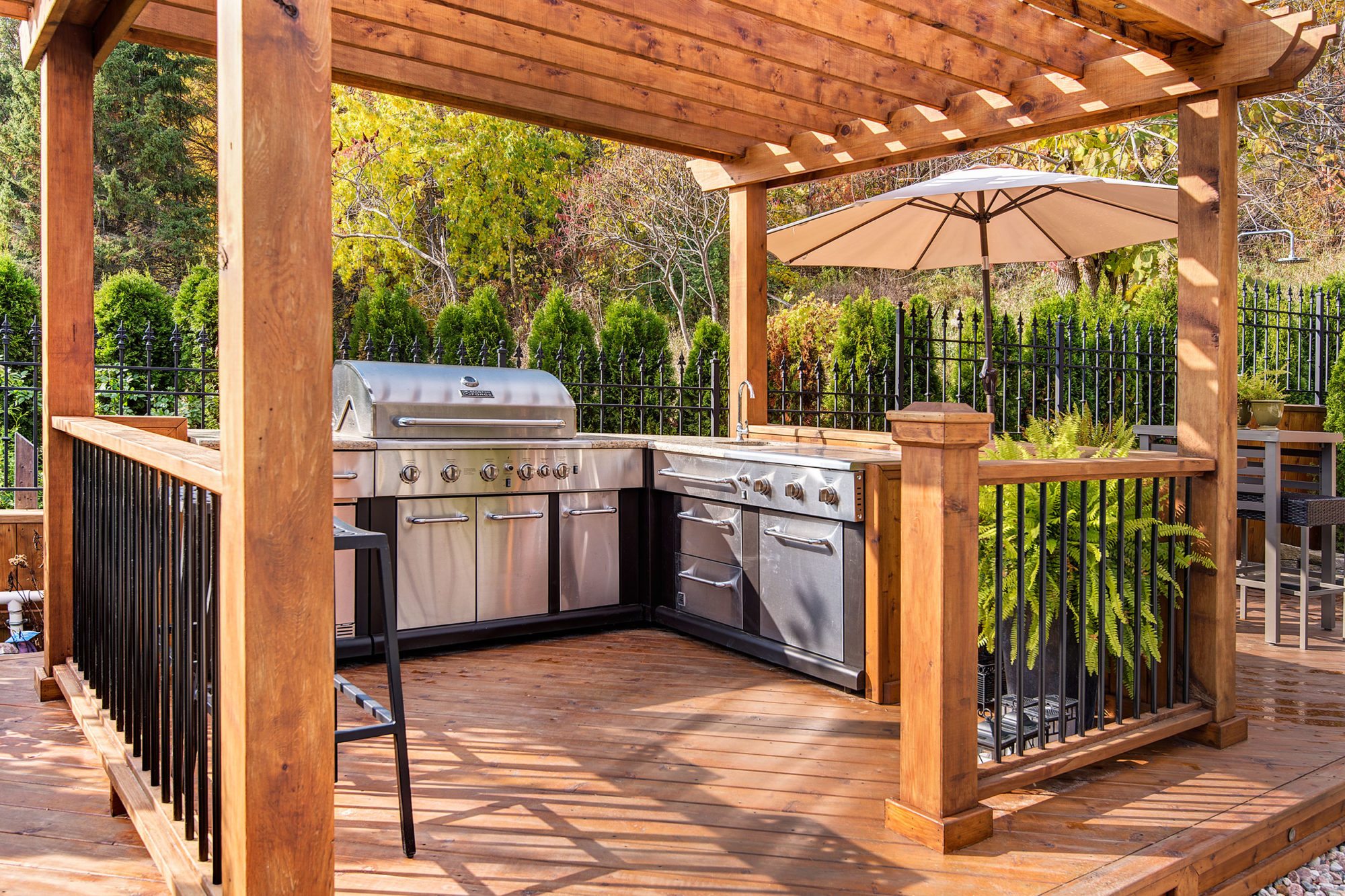 And there’s a pool: 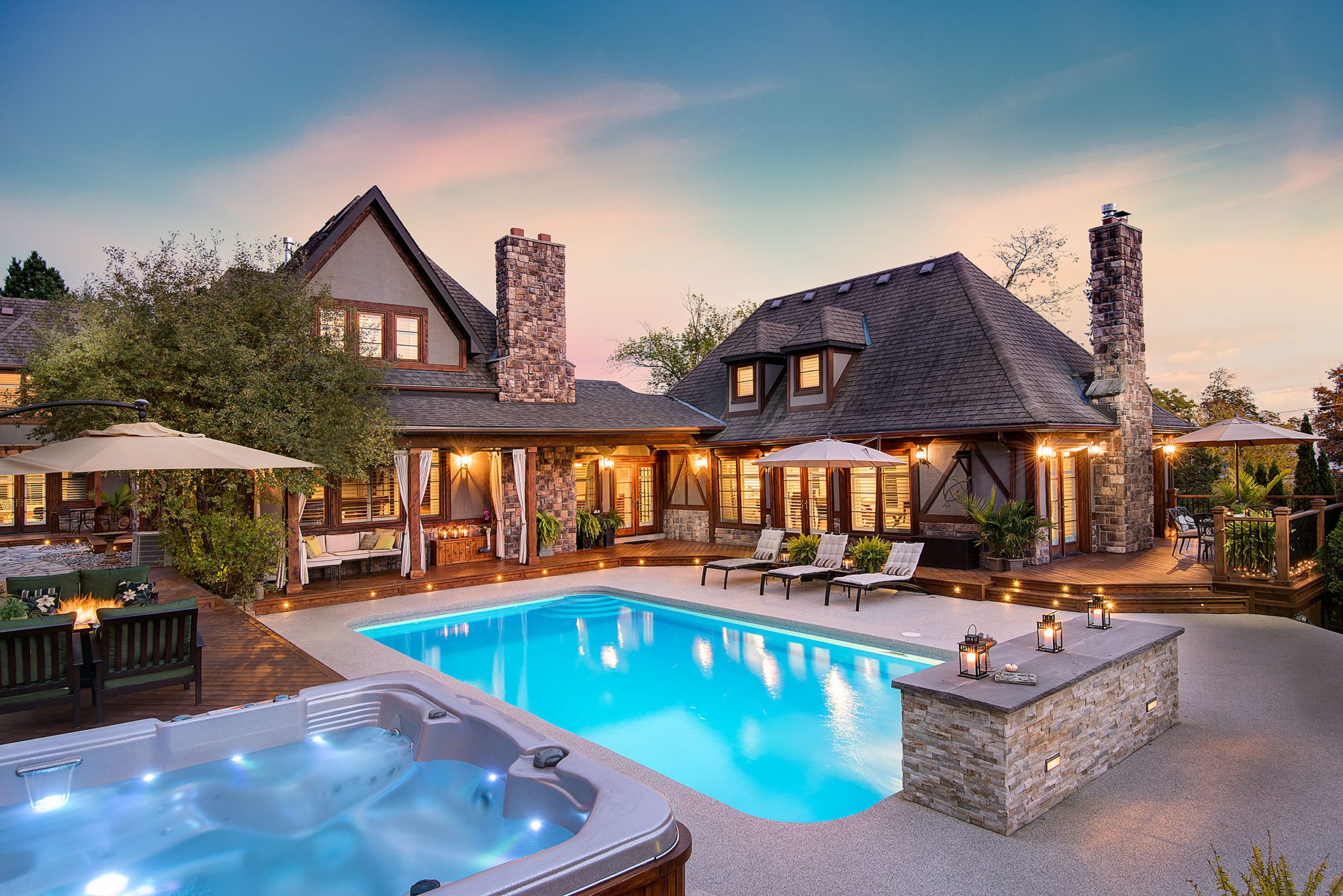 The buyers are a pair of young newlyweds who were looking for lots of living space. They had been searching in the Bridle Path area, where homes of similar size can sell for several million dollars. This house comes with more than an acre of land, so they considered it a steal. They like its proximity to the lake and the Scarborough Bluffs.

The house took nearly 10 months to sell. The agent thinks the Cliffcrest neighbourhood is unattractive to buyers used to hunting for homes in ritzy neighbourhoods north of downtown. She estimates that she spent close to $40,000 on marketing.