Sale of the Week: the $2.9-million Rosedale home that shows the importance of the right asking price

Sale of the Week: the $2.9-million Rosedale home that shows the importance of the right asking price


The property: This three-storey house is located on one of the city’s most desirable streets. In true Rosedale fashion, it has traces of old-world luxury, including three wood-burning fireplaces and decorative mouldings throughout. Out back is an in-ground pool in a fully landscaped yard.


The history: The previous owners, a couple and their three children, bought the 105-year-old home 15 years ago. They built the pool in 2007 and upgraded the kitchen in 2013.


The fate: The new owners, another family, plan to update the rest of the home, starting with the bathrooms.


The sale: The home was on the market for two months. It wasn’t until the agent lowered the price from $3.3 million to $2,999,000 that the listing grabbed buyer attention. Three offers later, the house sold just under asking. 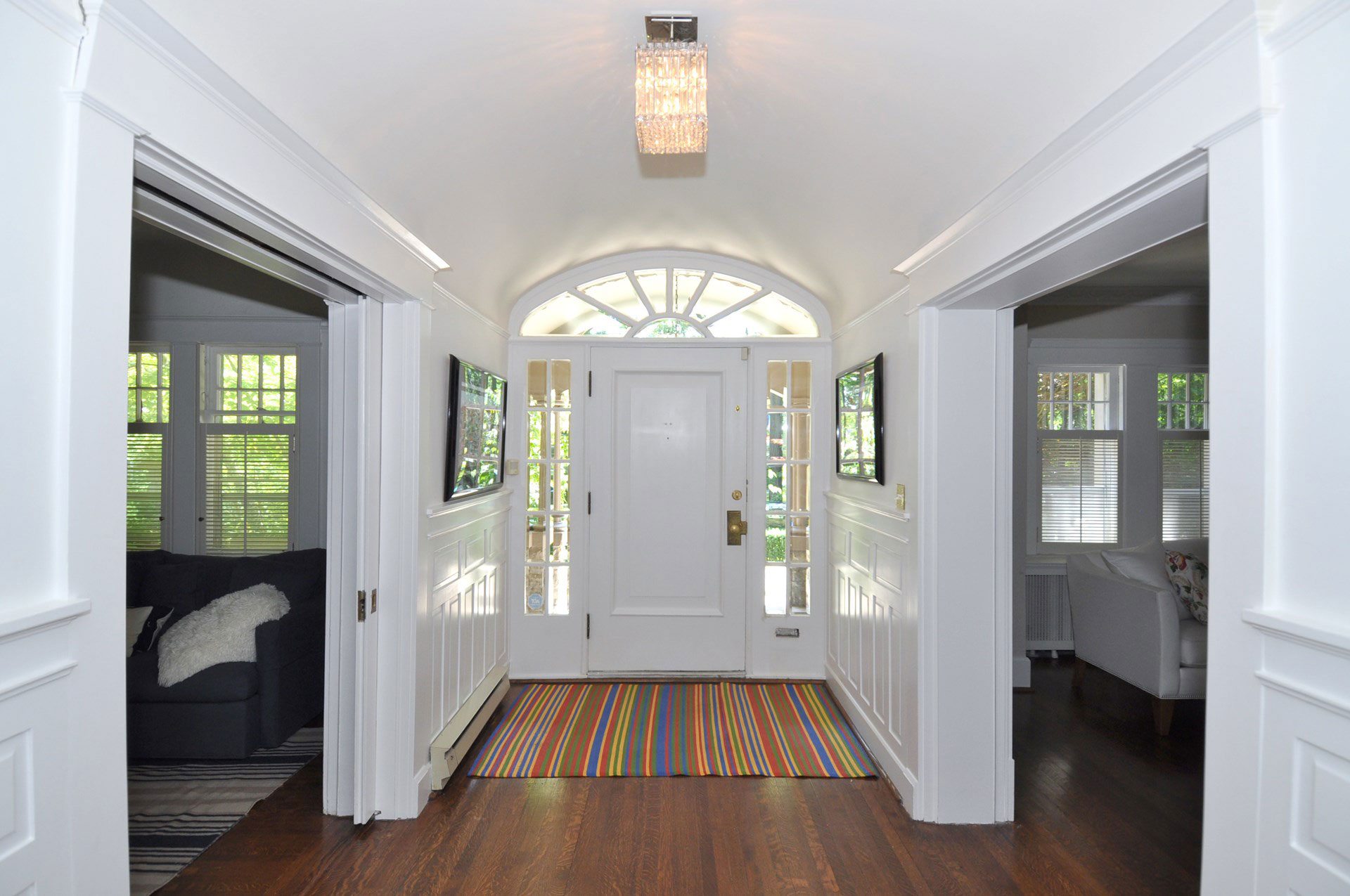 The foyer has wainscotting, painted white for a modern look. 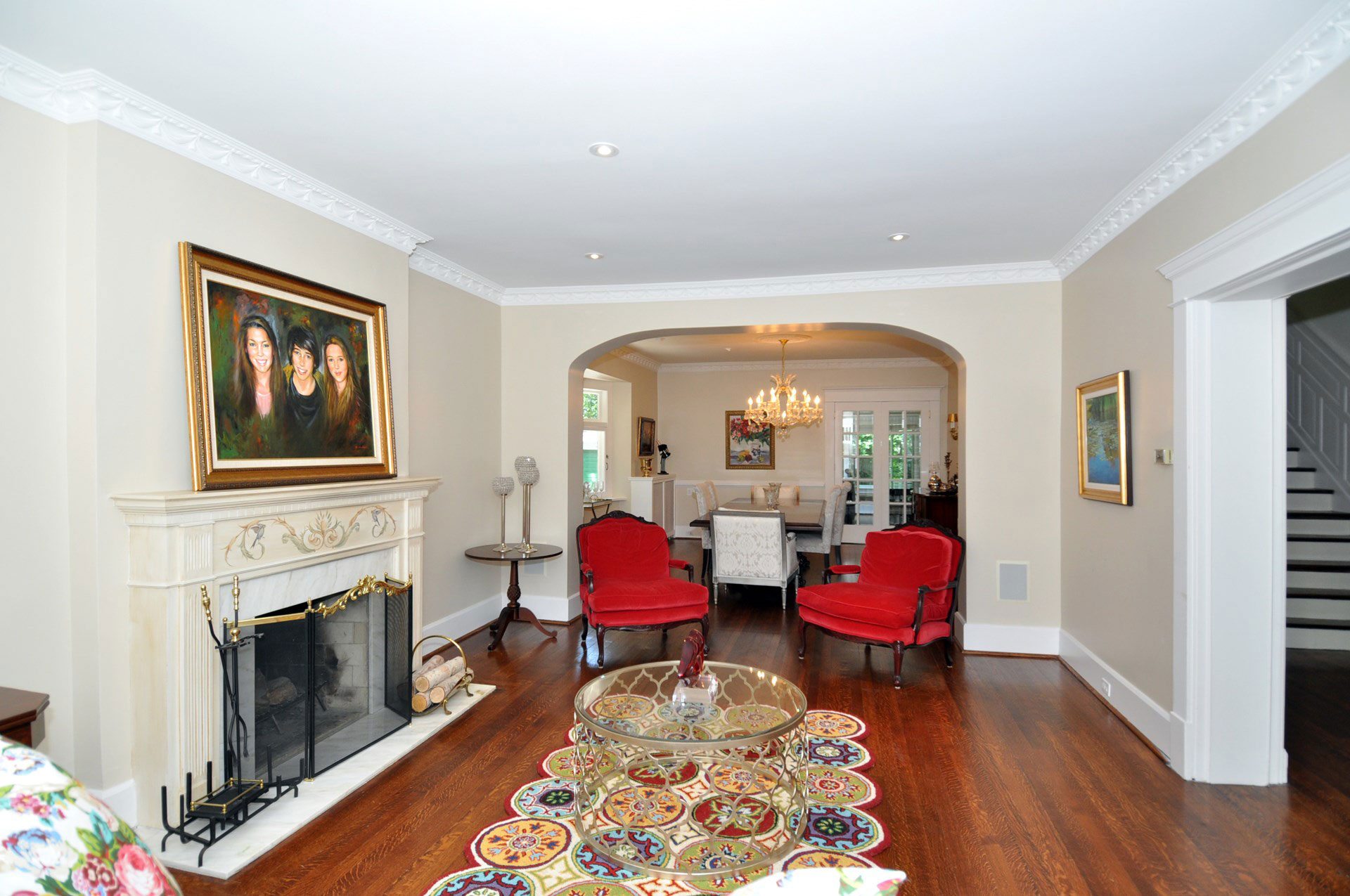 The living room has one of the house’s three wood-burning fireplaces. (And also a family portrait in what looks like oil paint. Weird.) 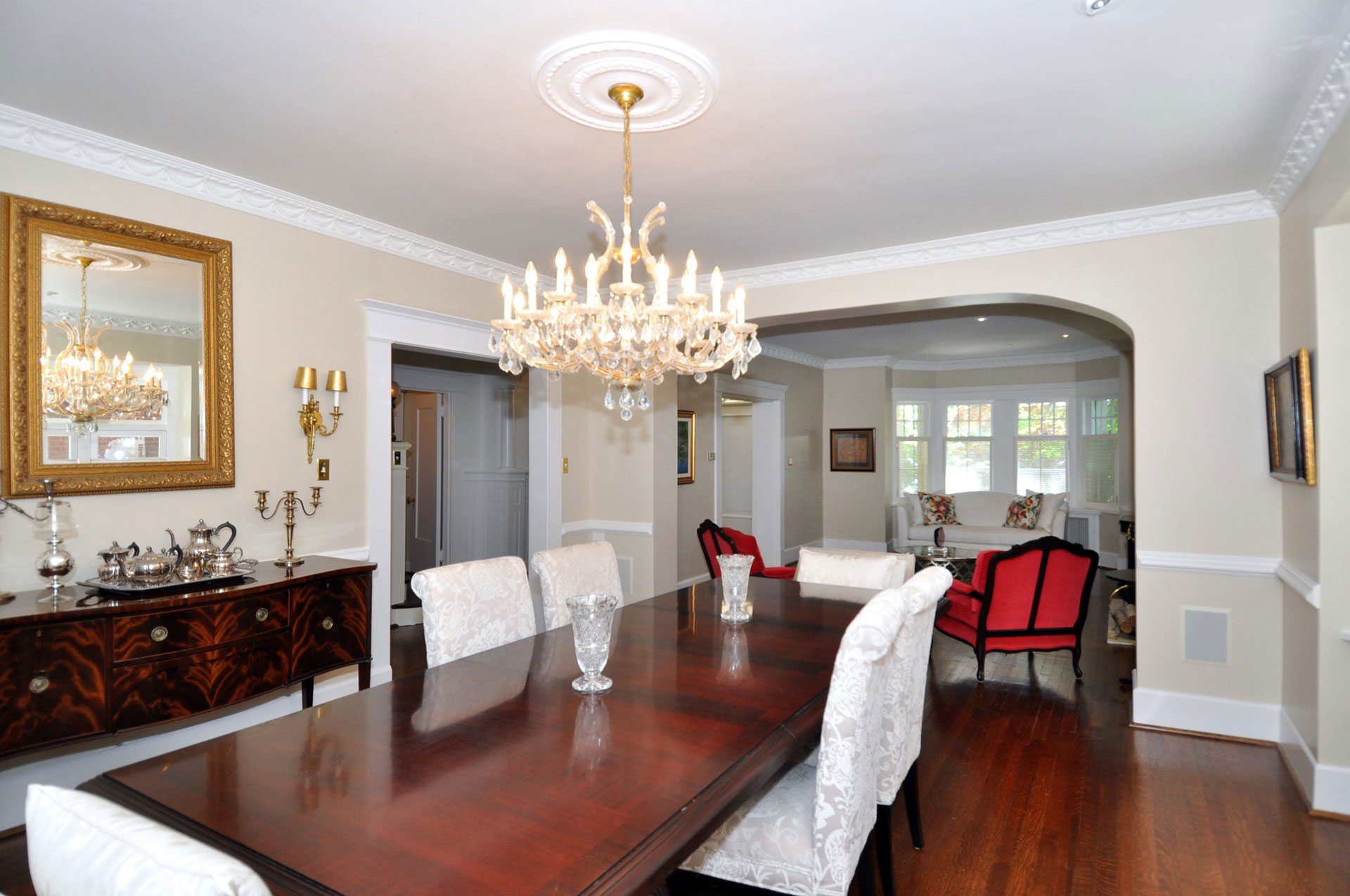 The dining room is connected to the living room through an archway. 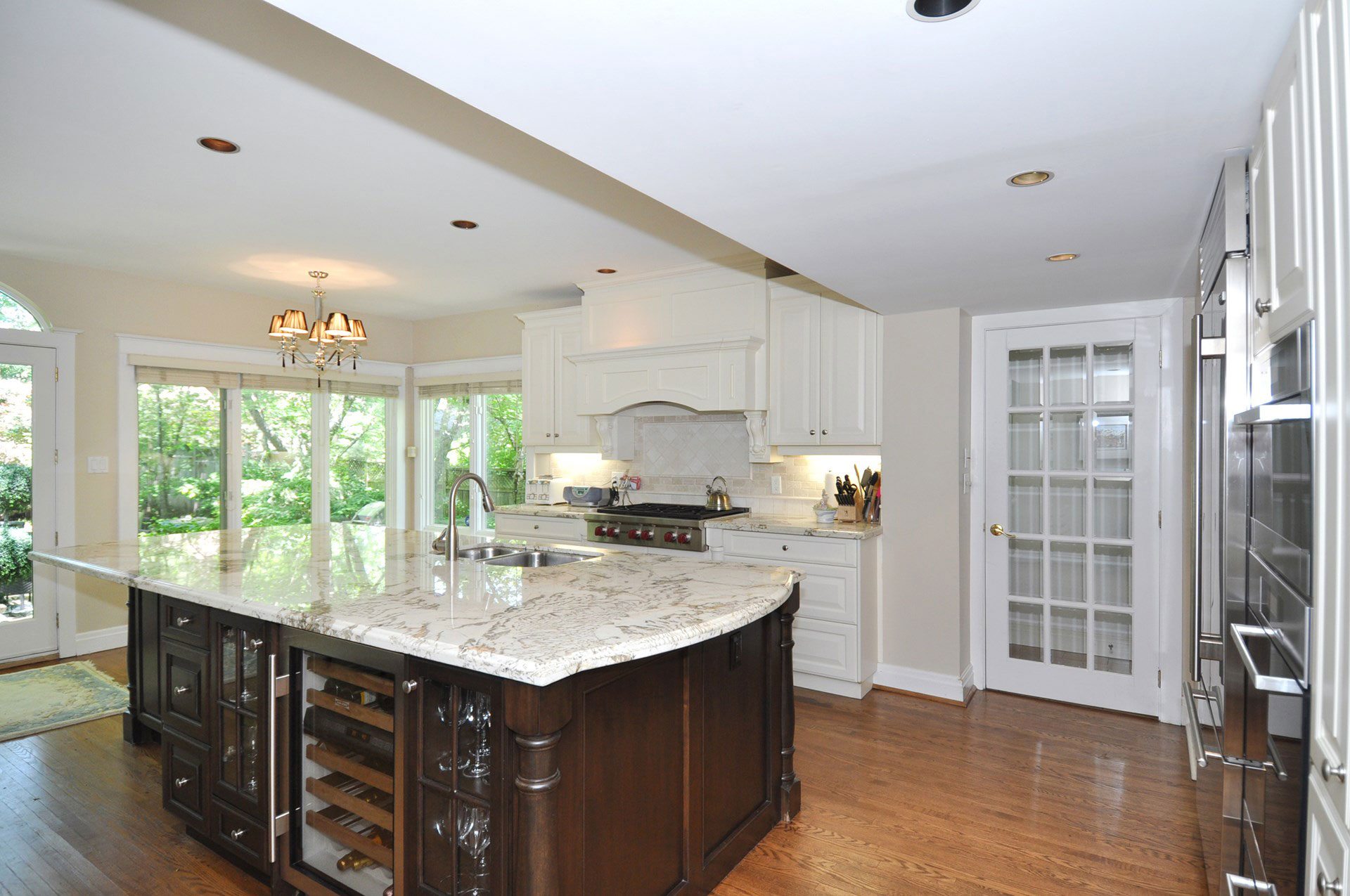 The kitchen was renovated in 2013. 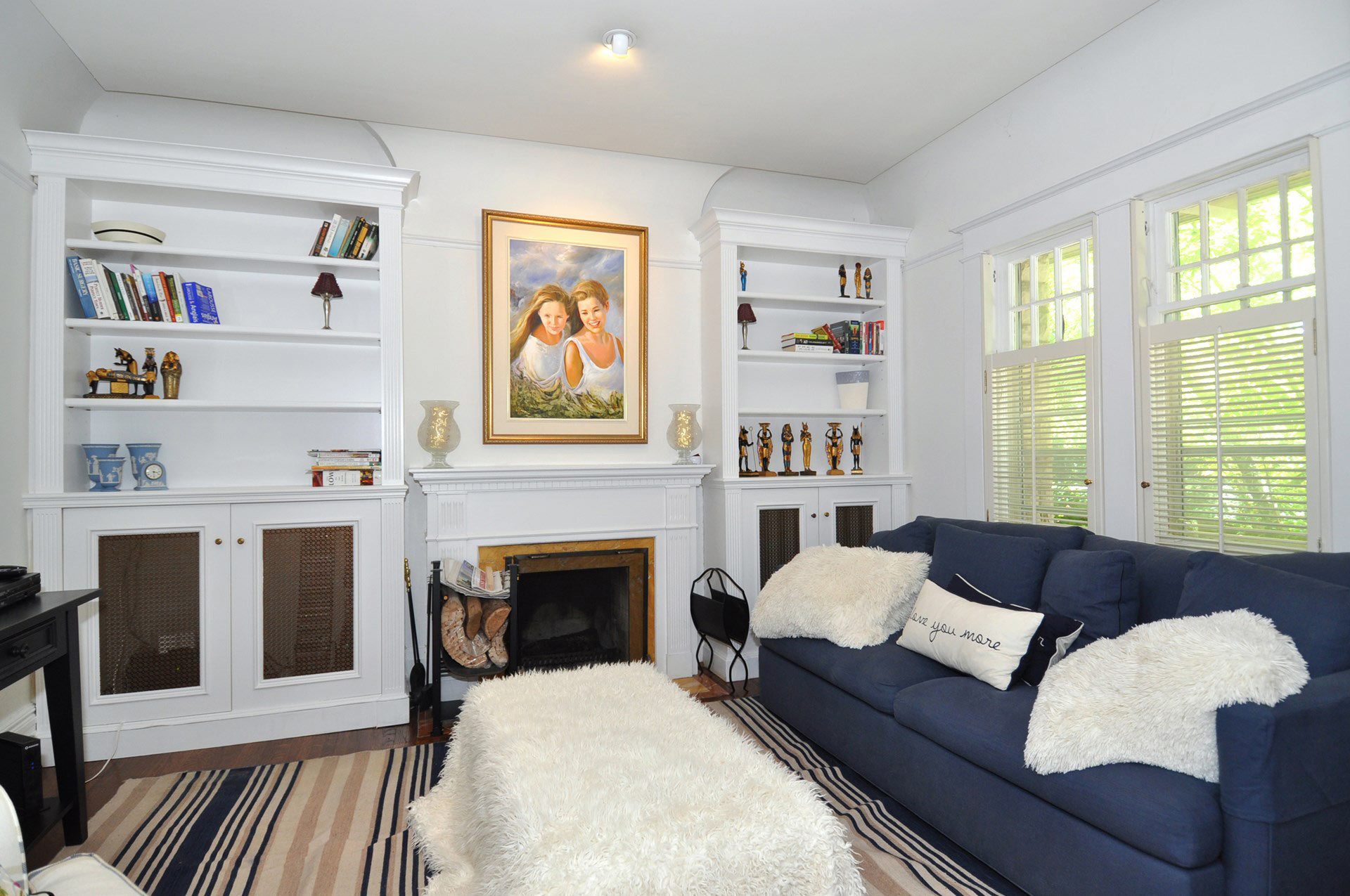 Here’s the study, with another fireplace and another painting. 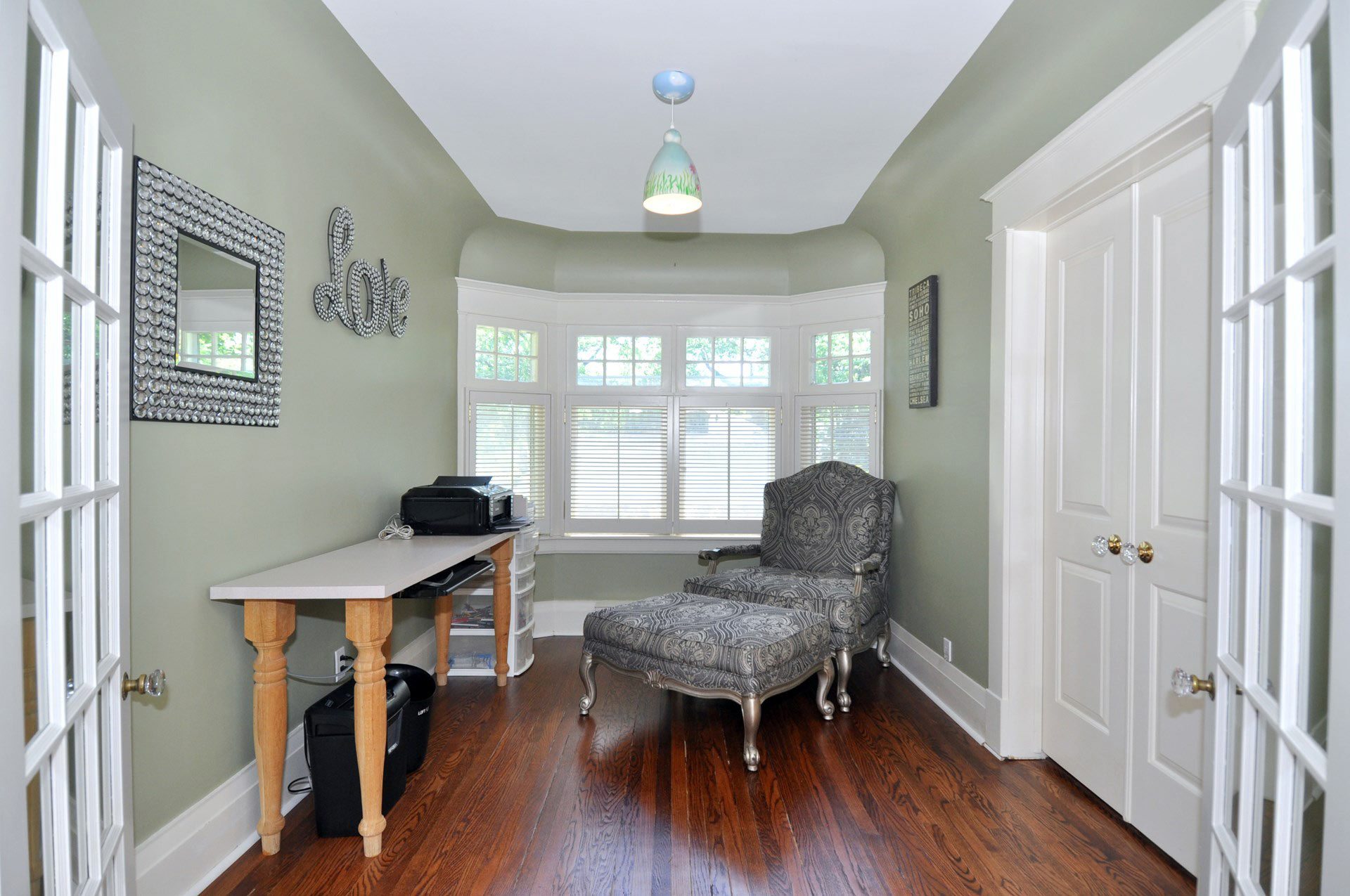 The second floor has three bedrooms, plus this sitting room, which could also be used as a bedroom. 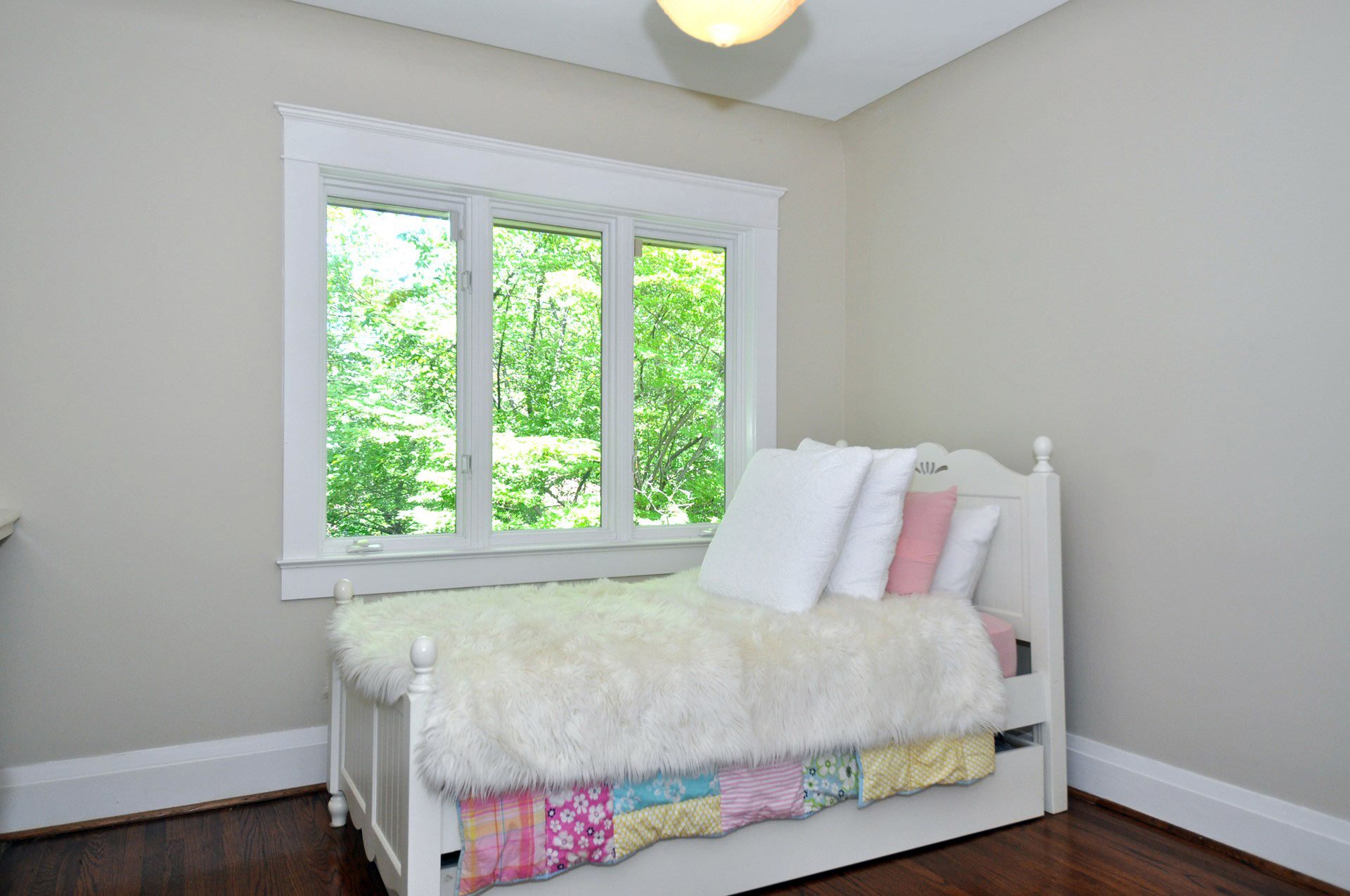 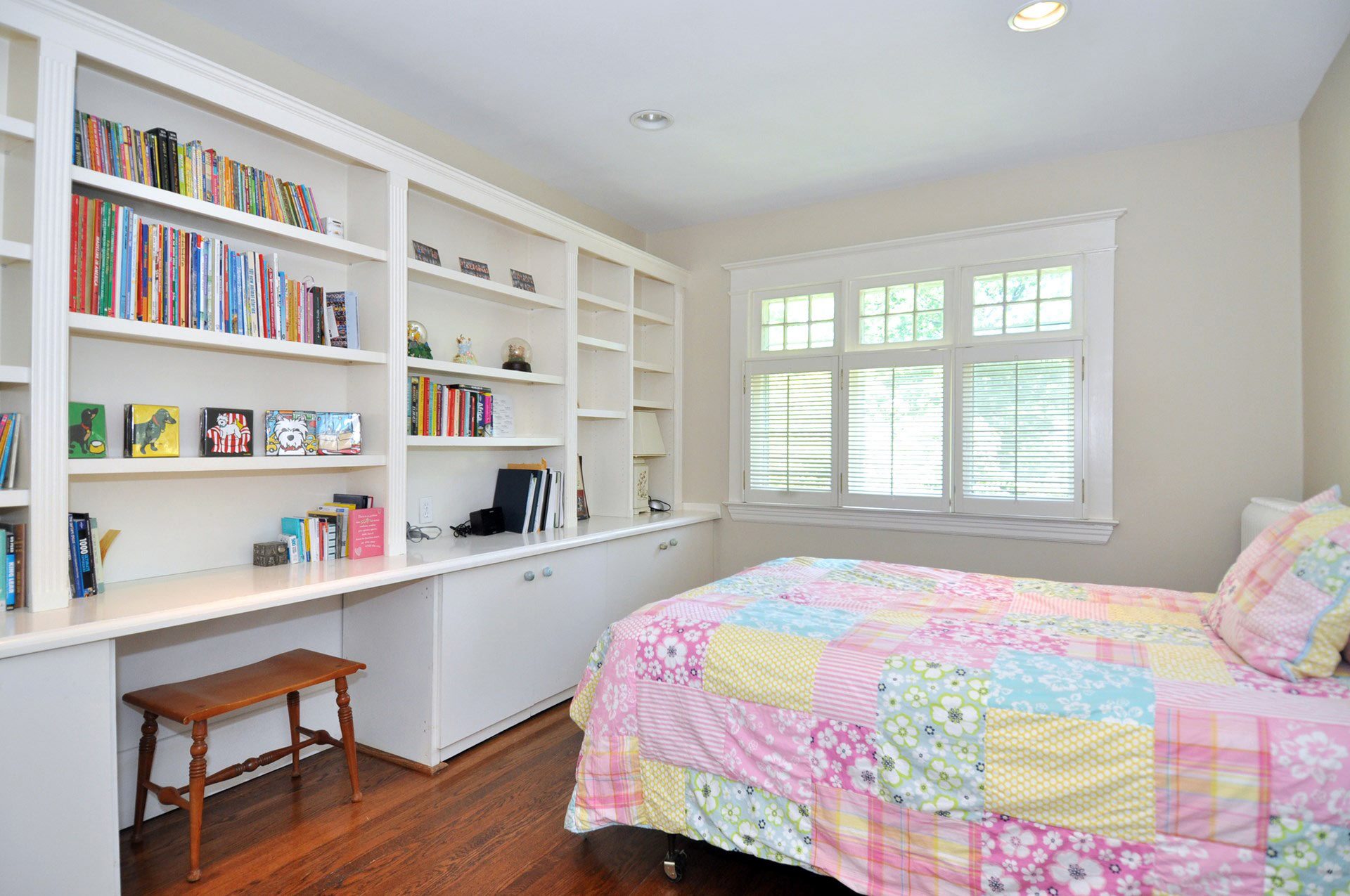 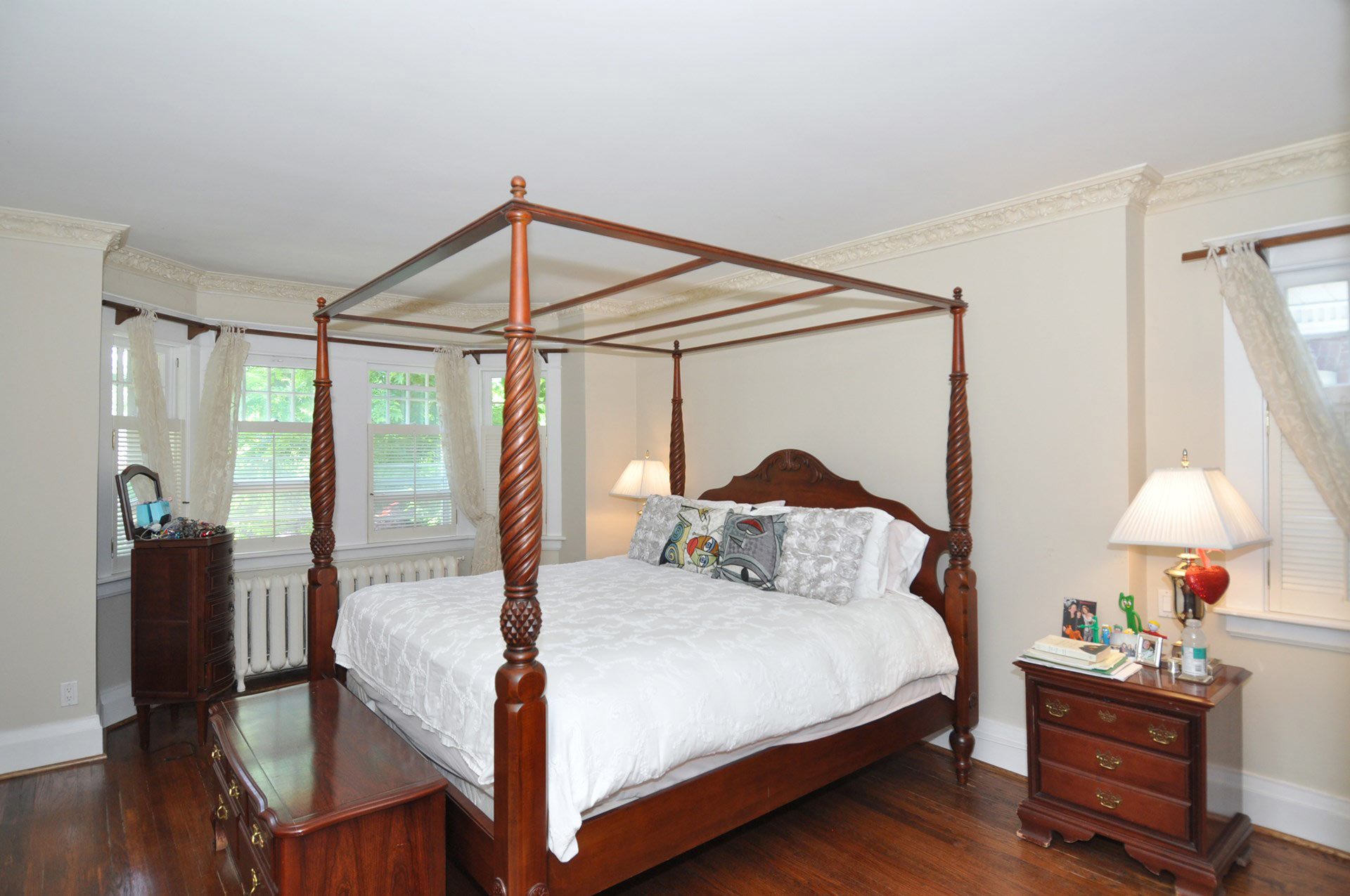 And the master bedroom, with his and hers closets and more than enough room for a giant four-poster bed. 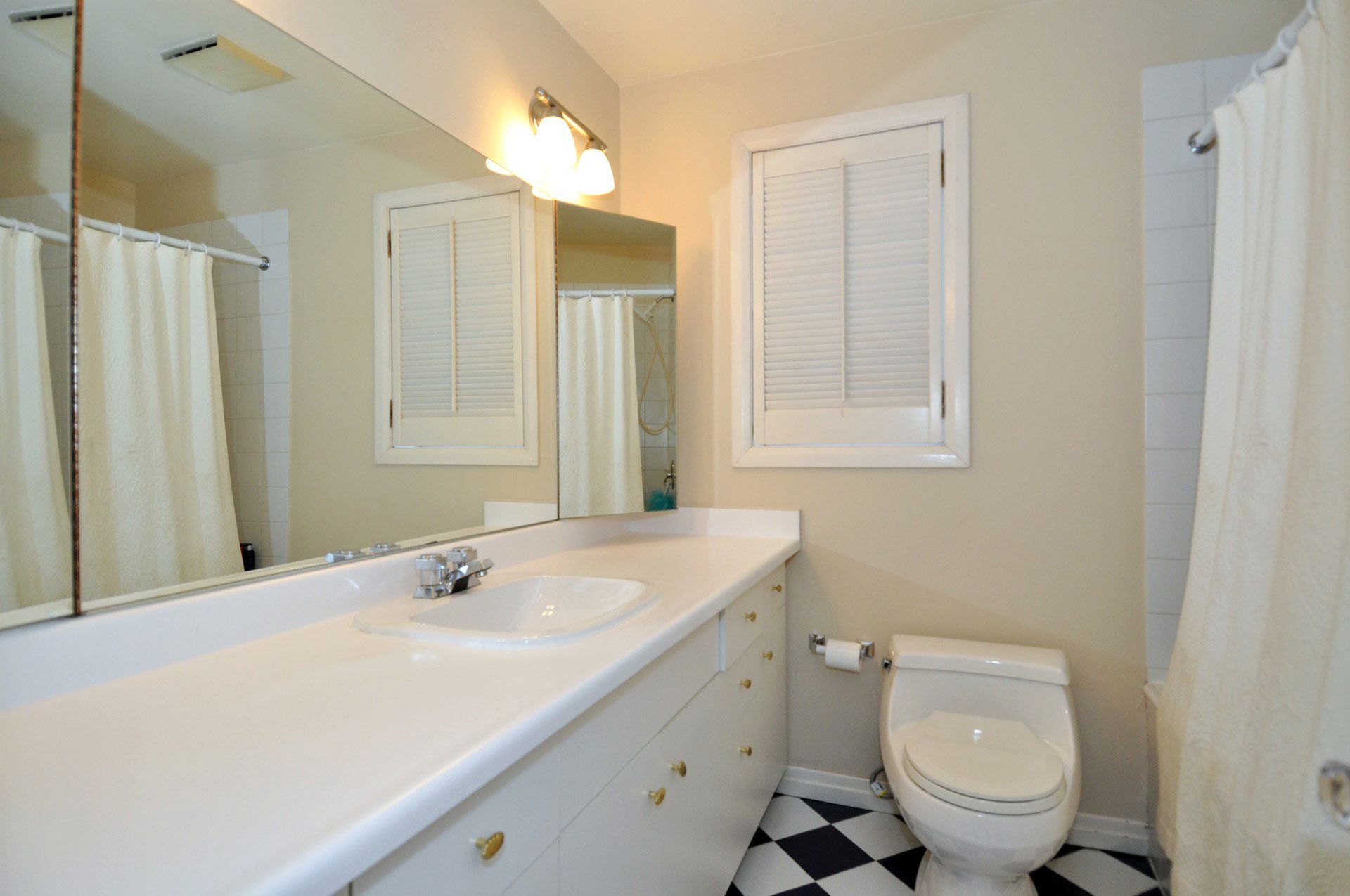 The master bedroom’s en suite. The buyers plan to overhaul the house’s bathrooms. 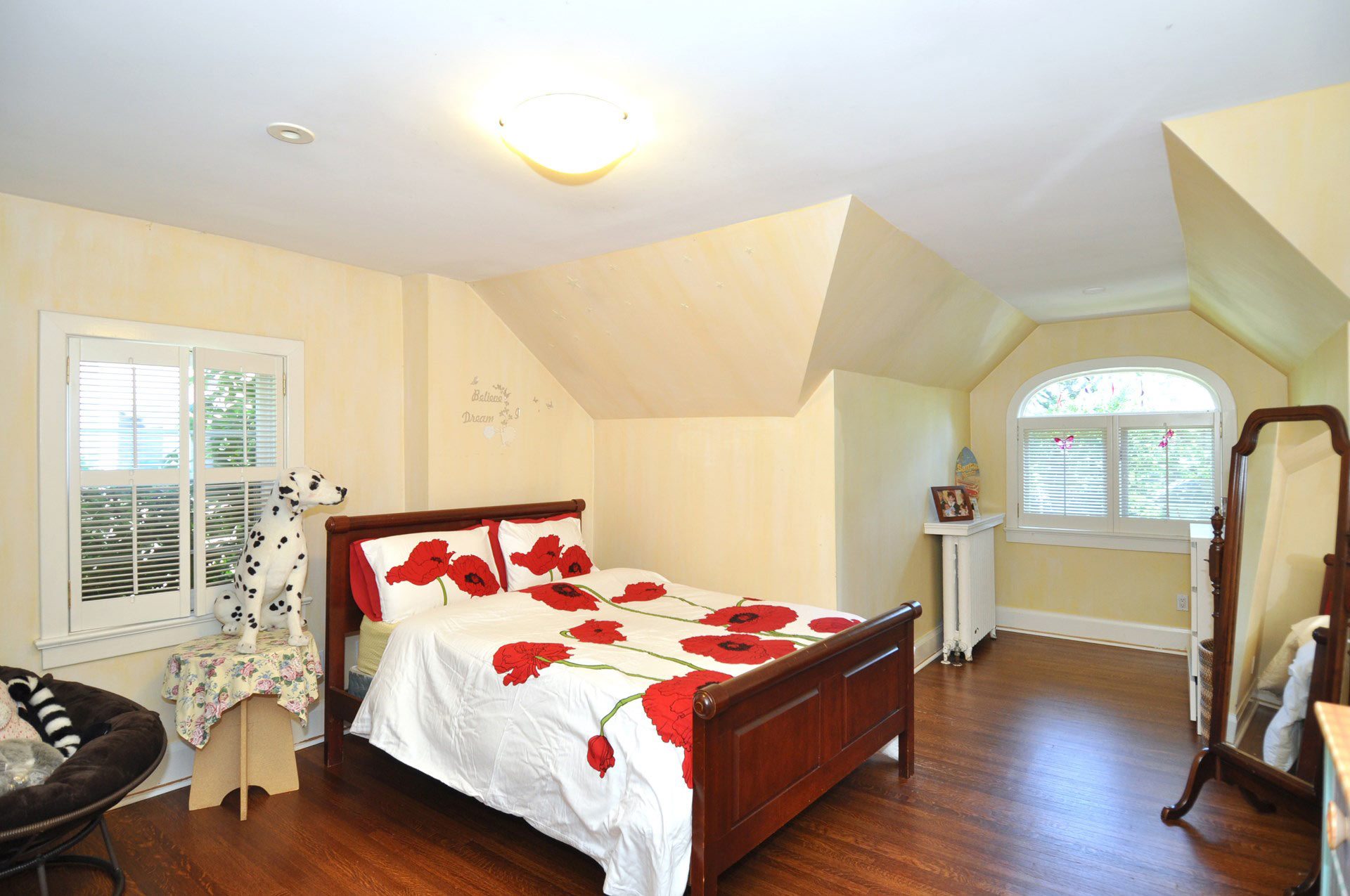 There are two more bedrooms on the third floor of the house. Here’s one of them. 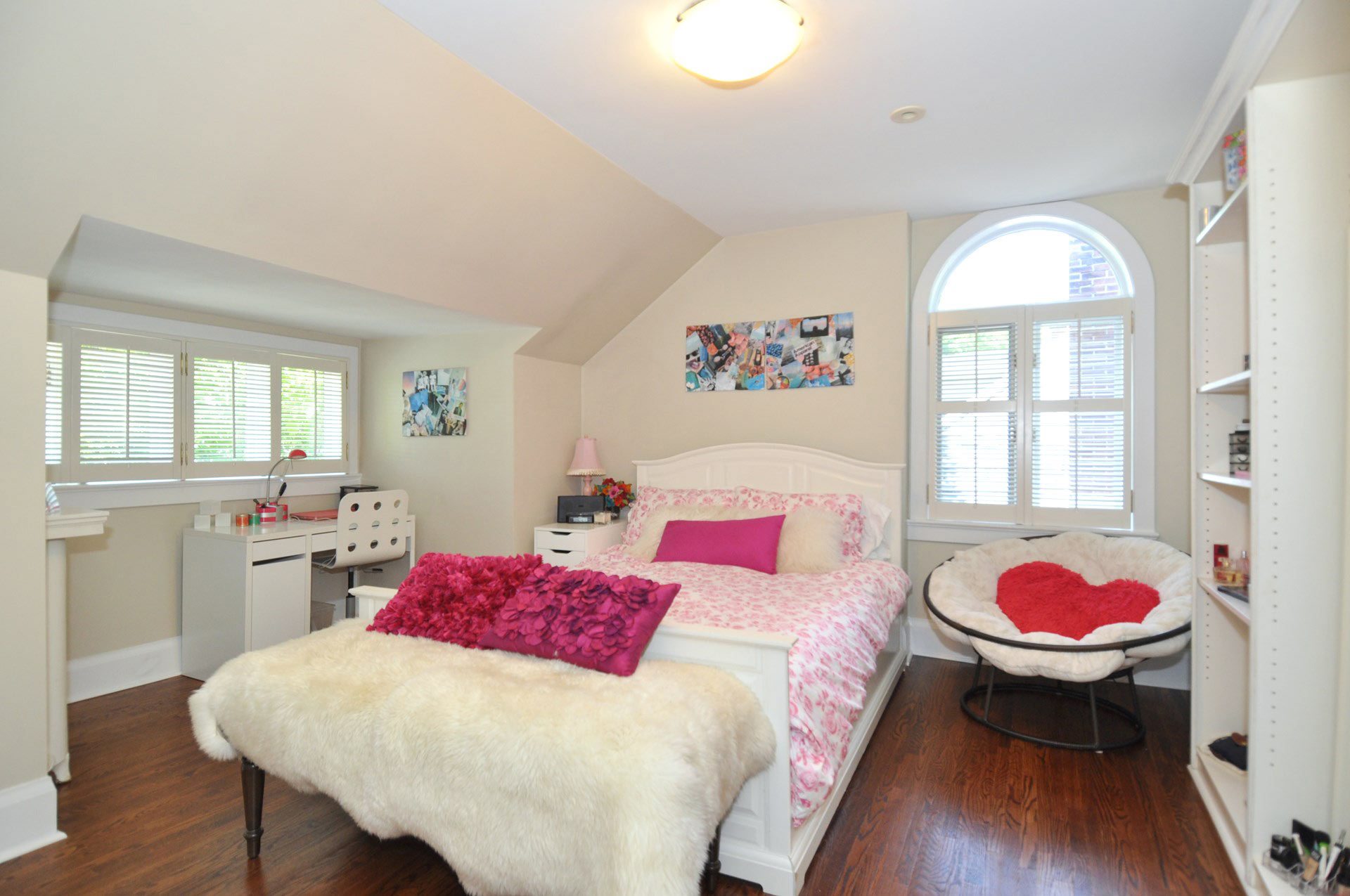 And the other third-floor bedroom. 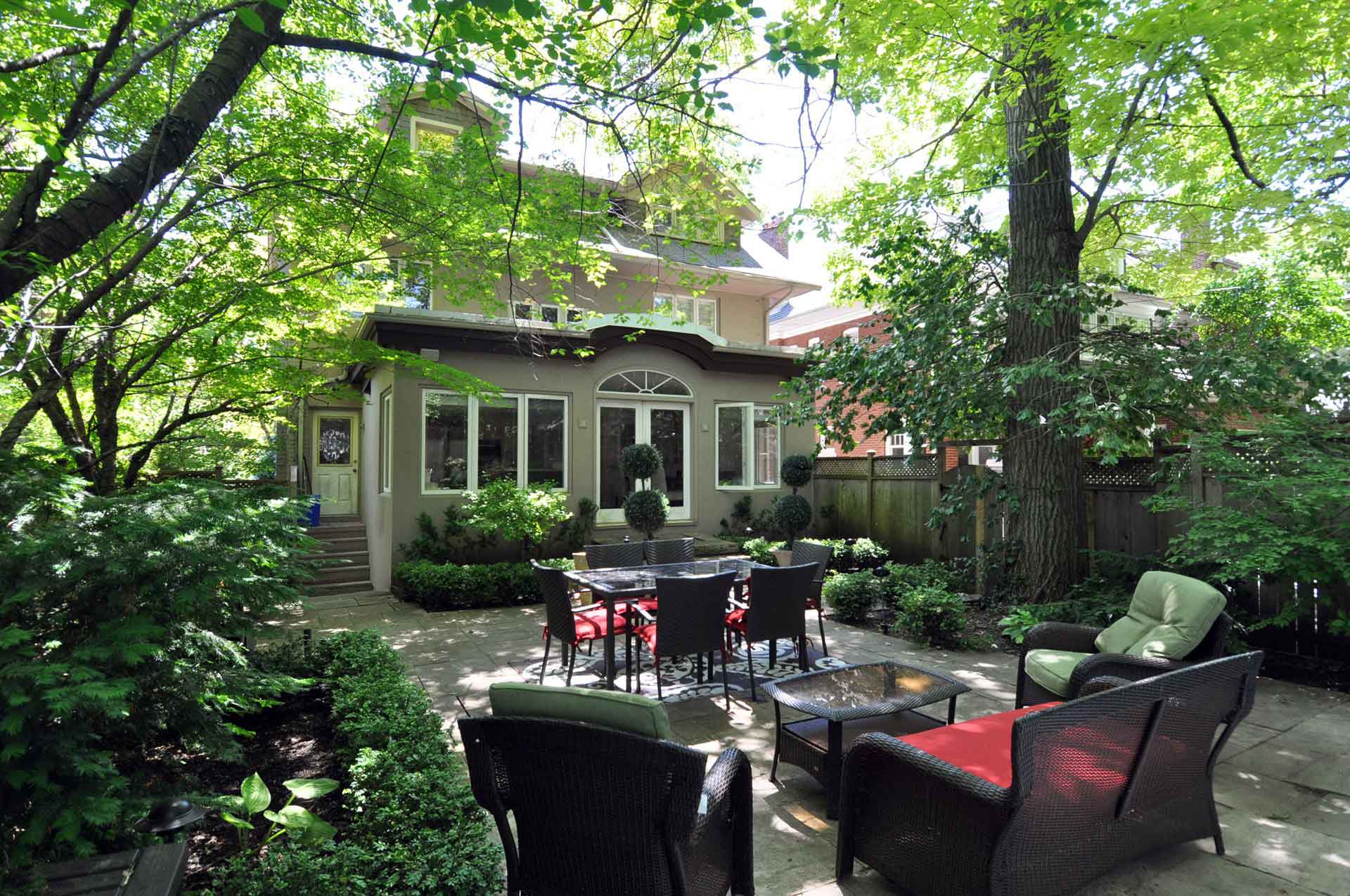 The backyard has all the greenery one would expect from an older Rosedale home. 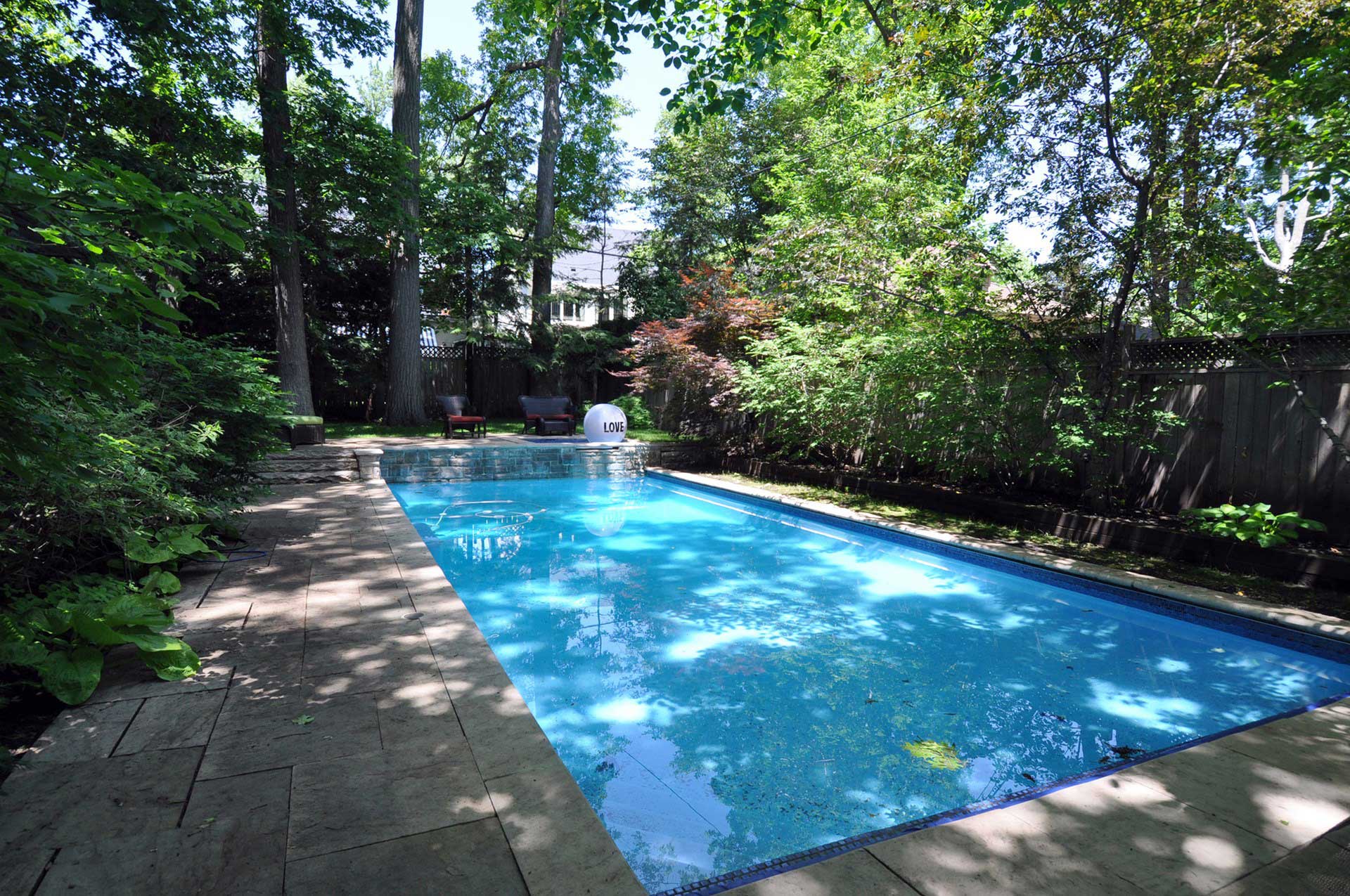