Sale of the Week: The $1.8-million midtown condo that shows the value of renovations

Sale of the Week: The $1.8-million midtown condo that shows the value of renovations

A luxe pied-à-terre with nearly half a million dollars in upgrades.

The sellers bought the condo in 2013 and spent seven months renovating. $400,000 later, it had all-new everything, down to the baseboards. But the sellers have two other homes and weren’t spending enough of their time here, so they decided to put the place on the market.

The living area doubles as a solarium: 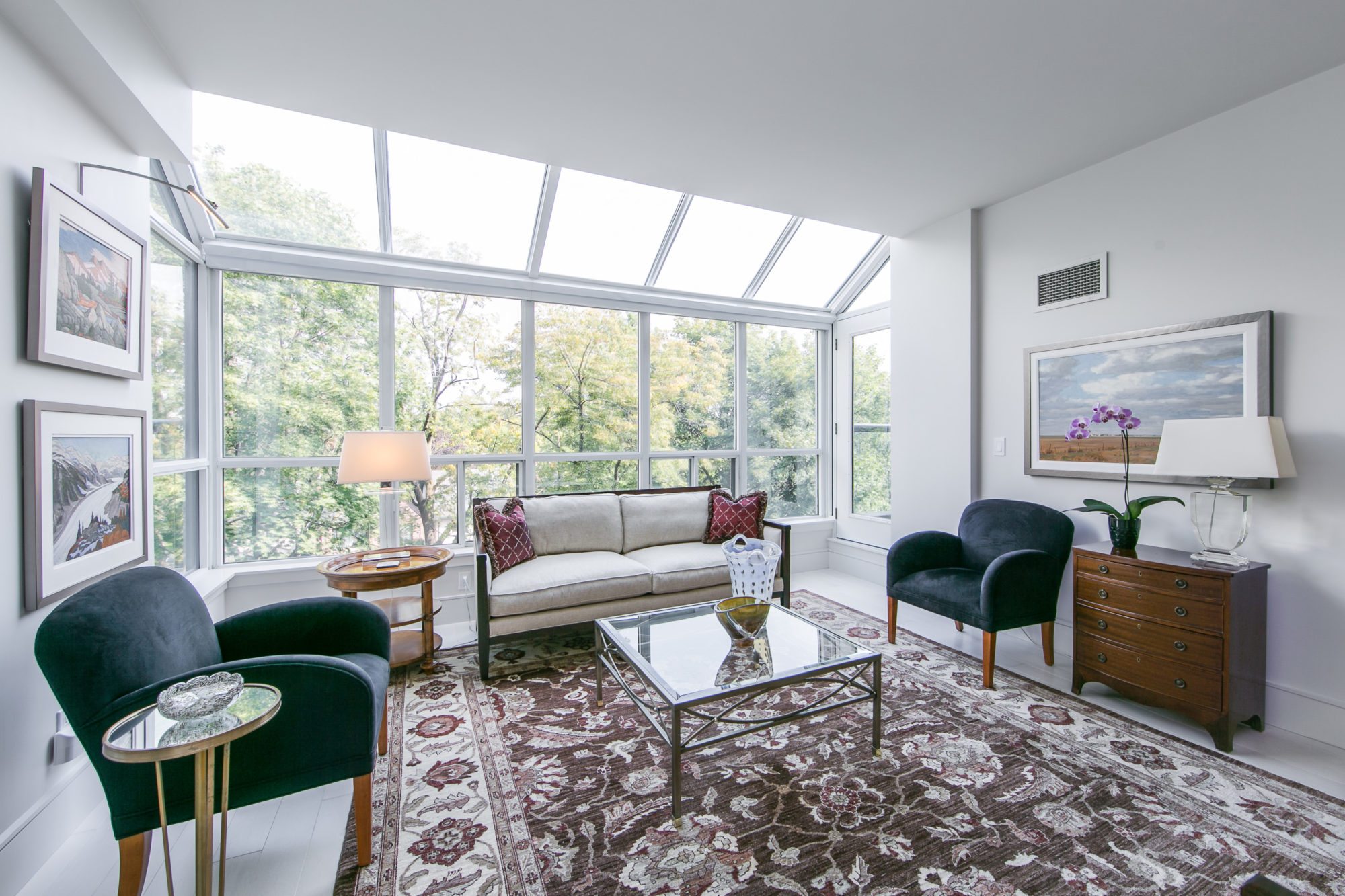 The dining area is continuous with the living area: 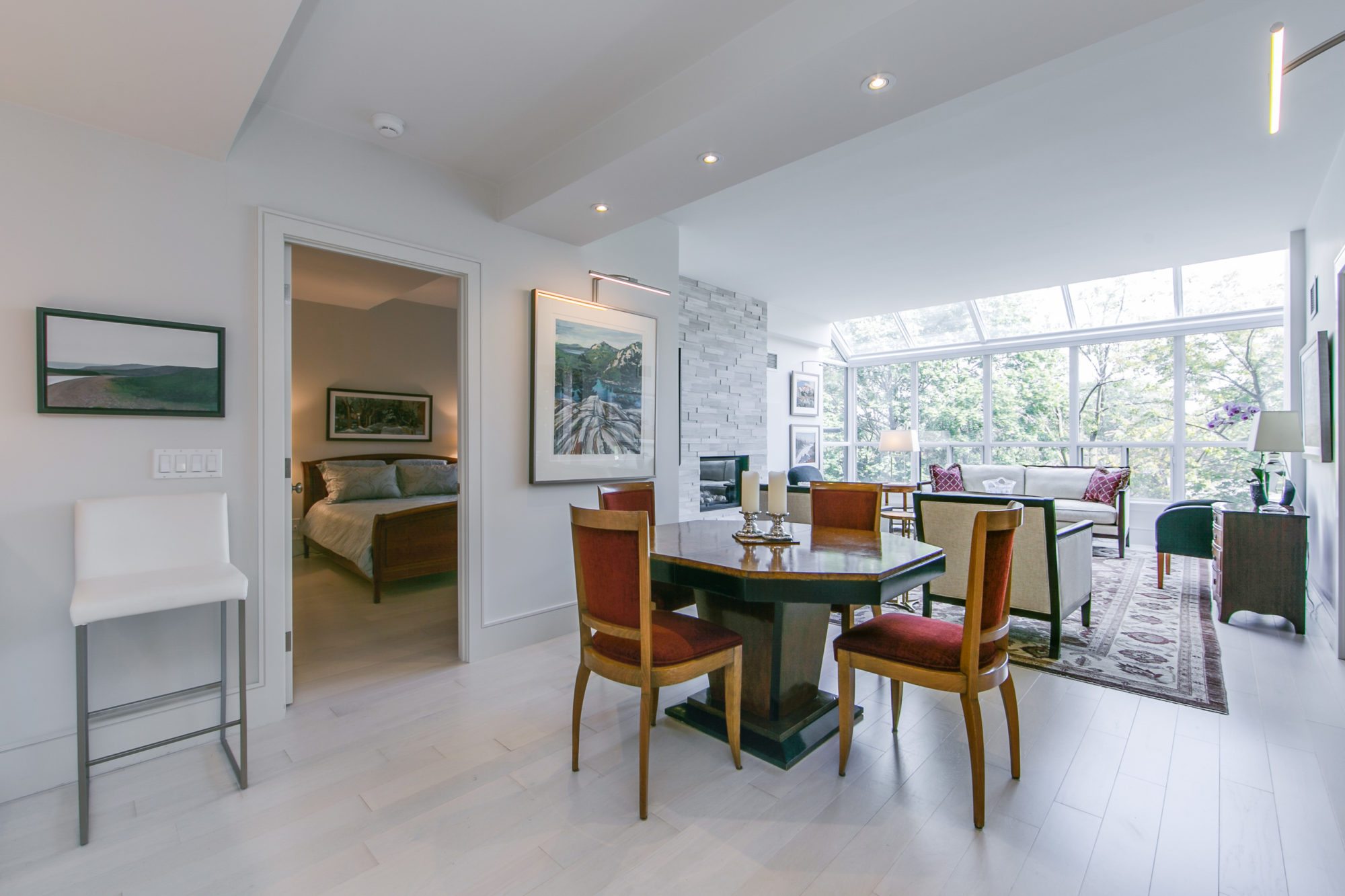 The unit has a large kitchen: 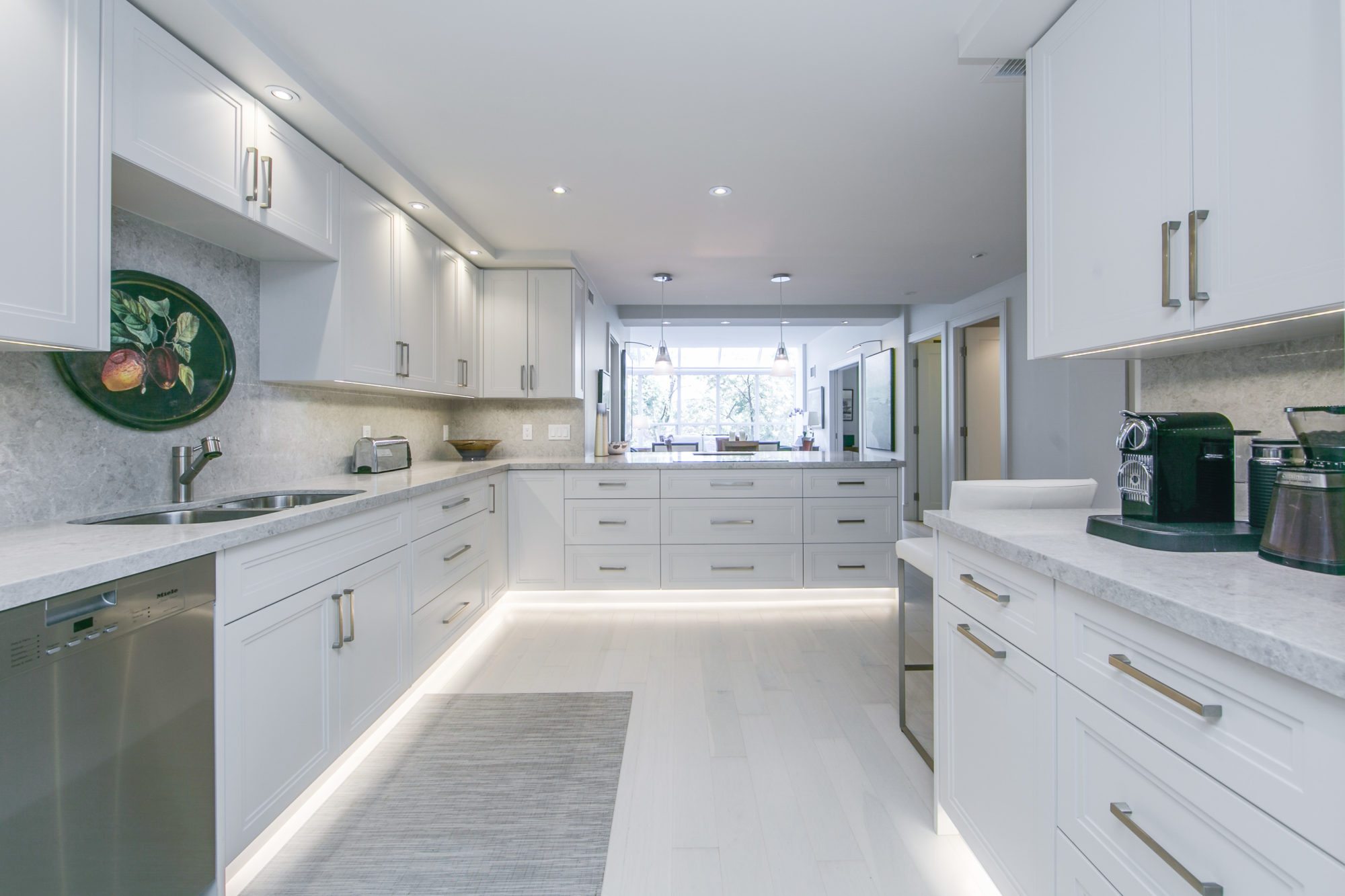 And a separate den: 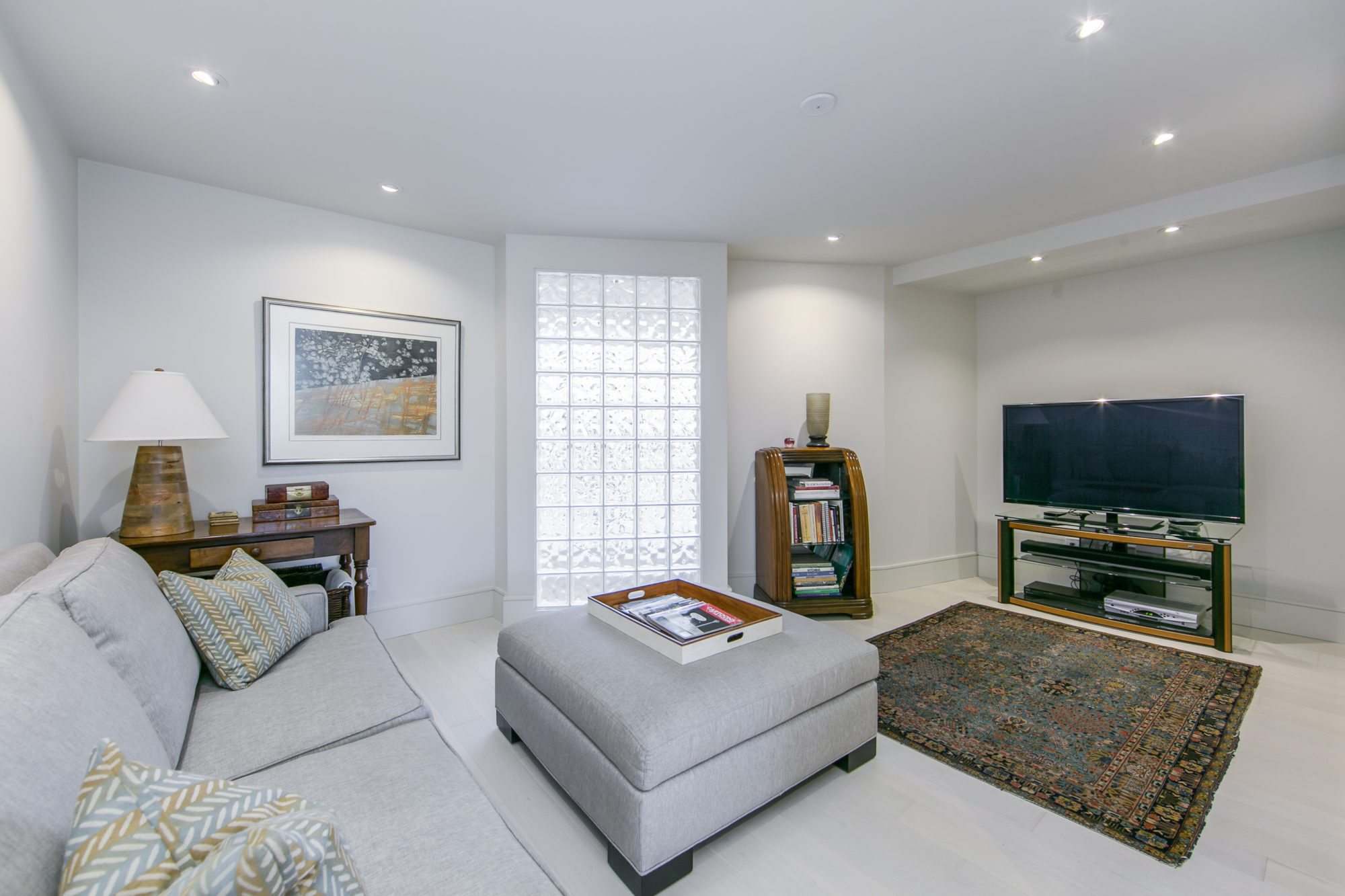 There’s an office hidden behind some pocket doors: 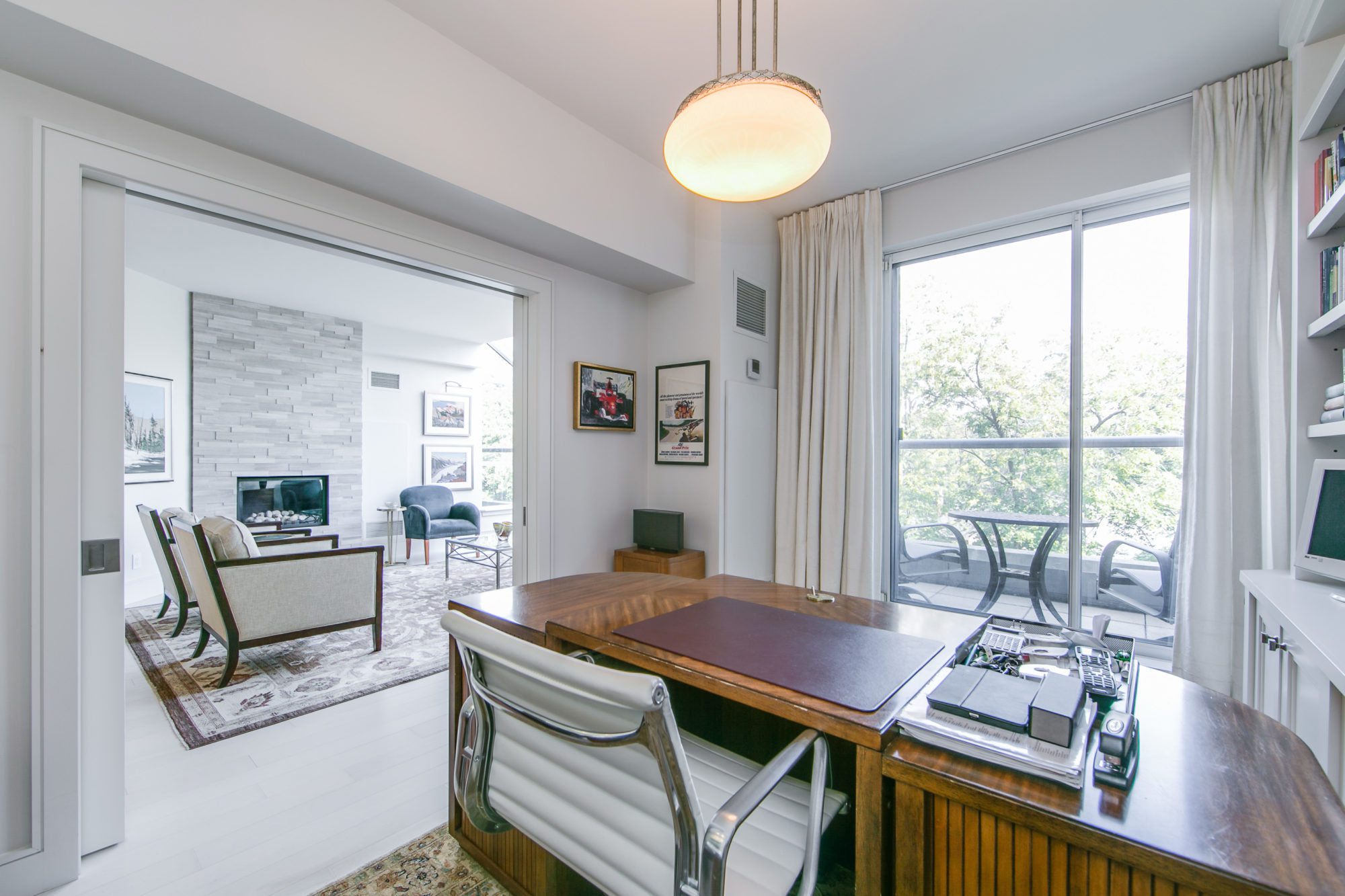 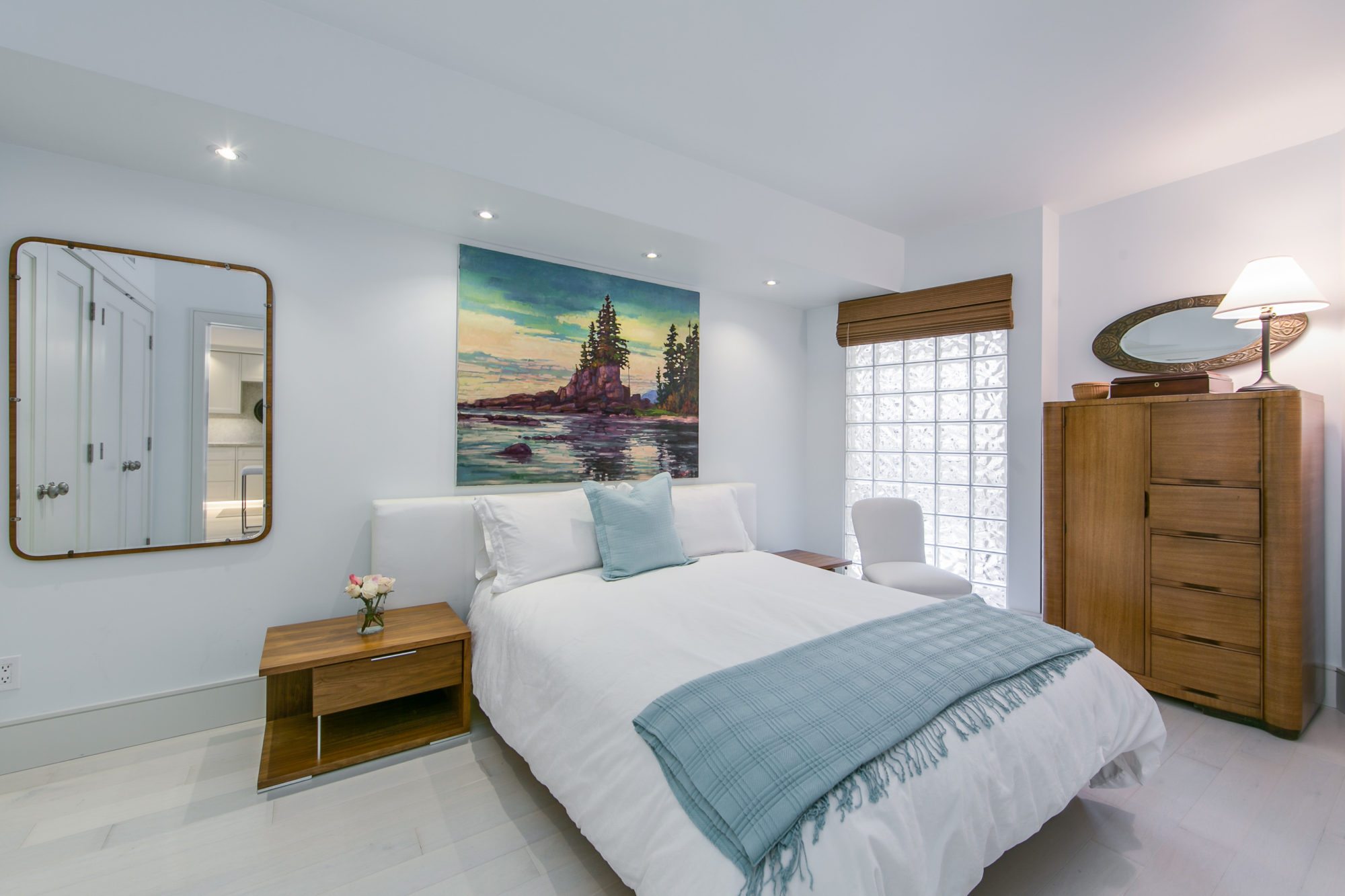 The master bedroom, which has access to one of the balconies: 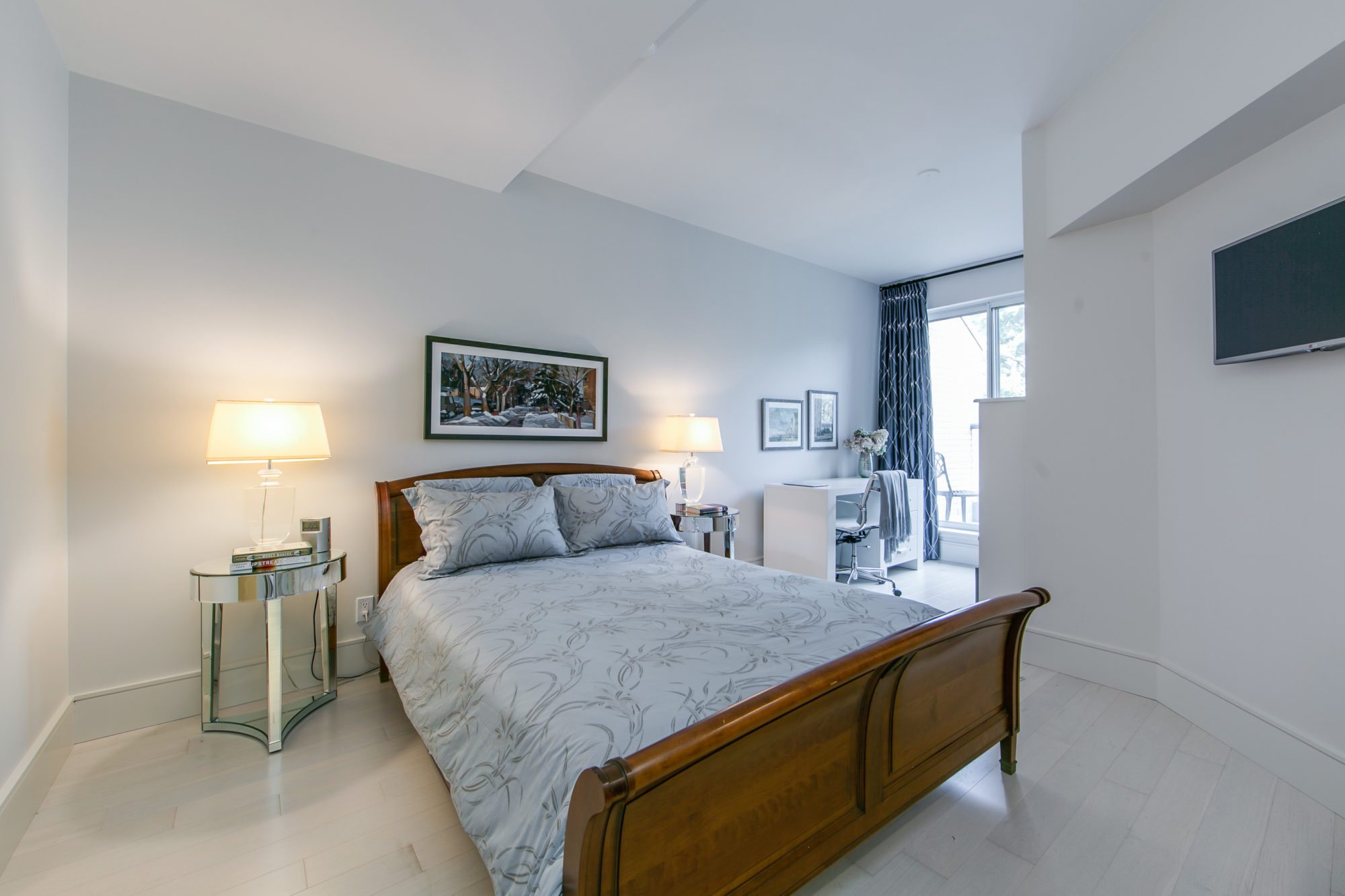 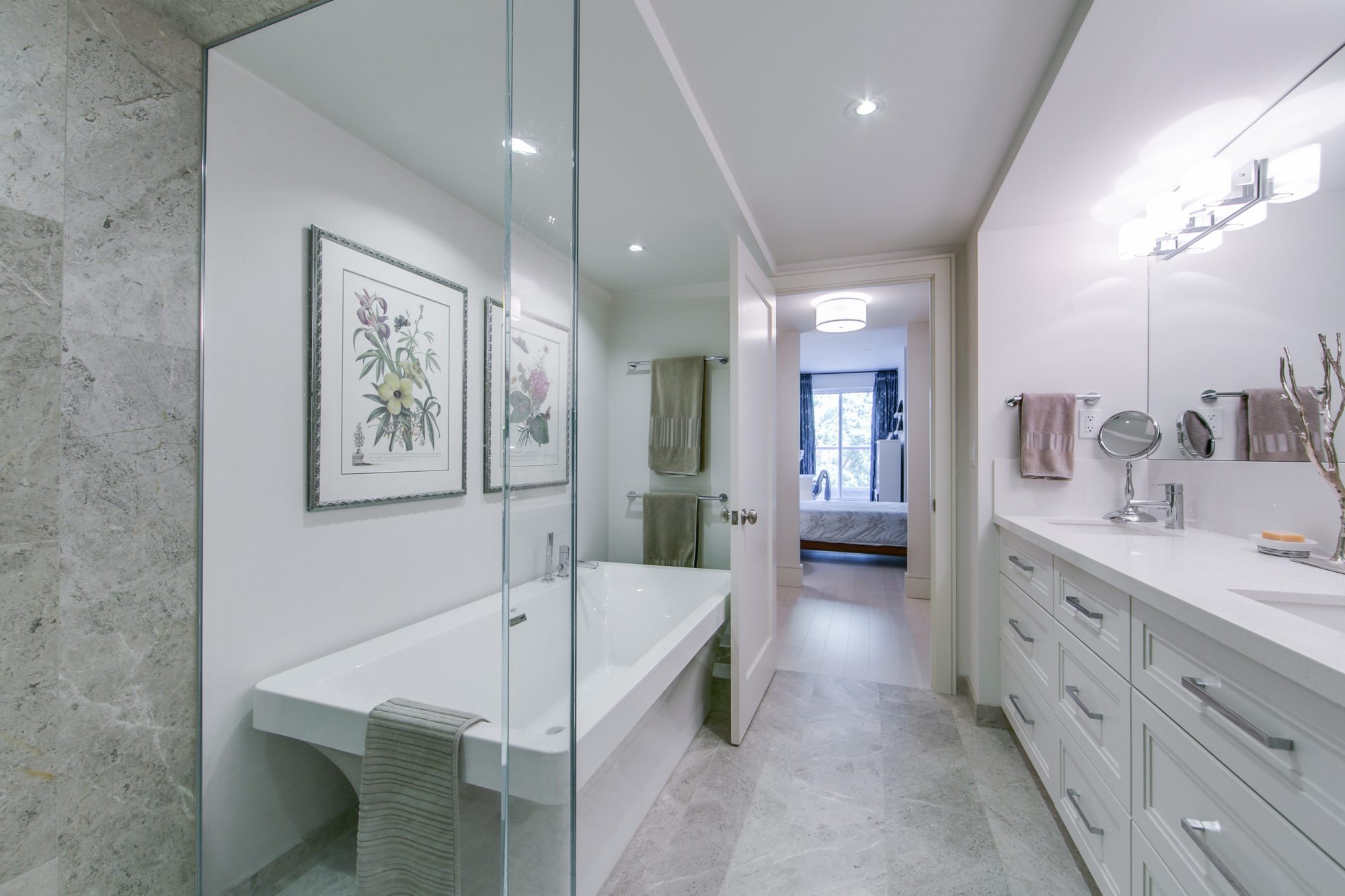 The buyers are empty nesters who want to travel. They liked the idea of being liberated from maintaining a house. They’ll take possession at the end of November.

The unit directly below, 601, recently sold for $1.415 in original condition. The agent added the approximate value of the renovations to arrive at a list price of $1,825,000. After about 30 showings, there was one offer. The sellers decided to accept.