Condo of the Week: $2.5 million for a CBC host’s loft in a former CBC warehouse

Condo of the Week: $2.5 million for a CBC host’s loft in a former CBC warehouse

The building was a CBC prop and lighting warehouse before it was converted into lofts in 1998. The sellers bought this unit in 2006, and they have since added an open kitchen and polished the concrete floors.

There’s a den area in the entry: 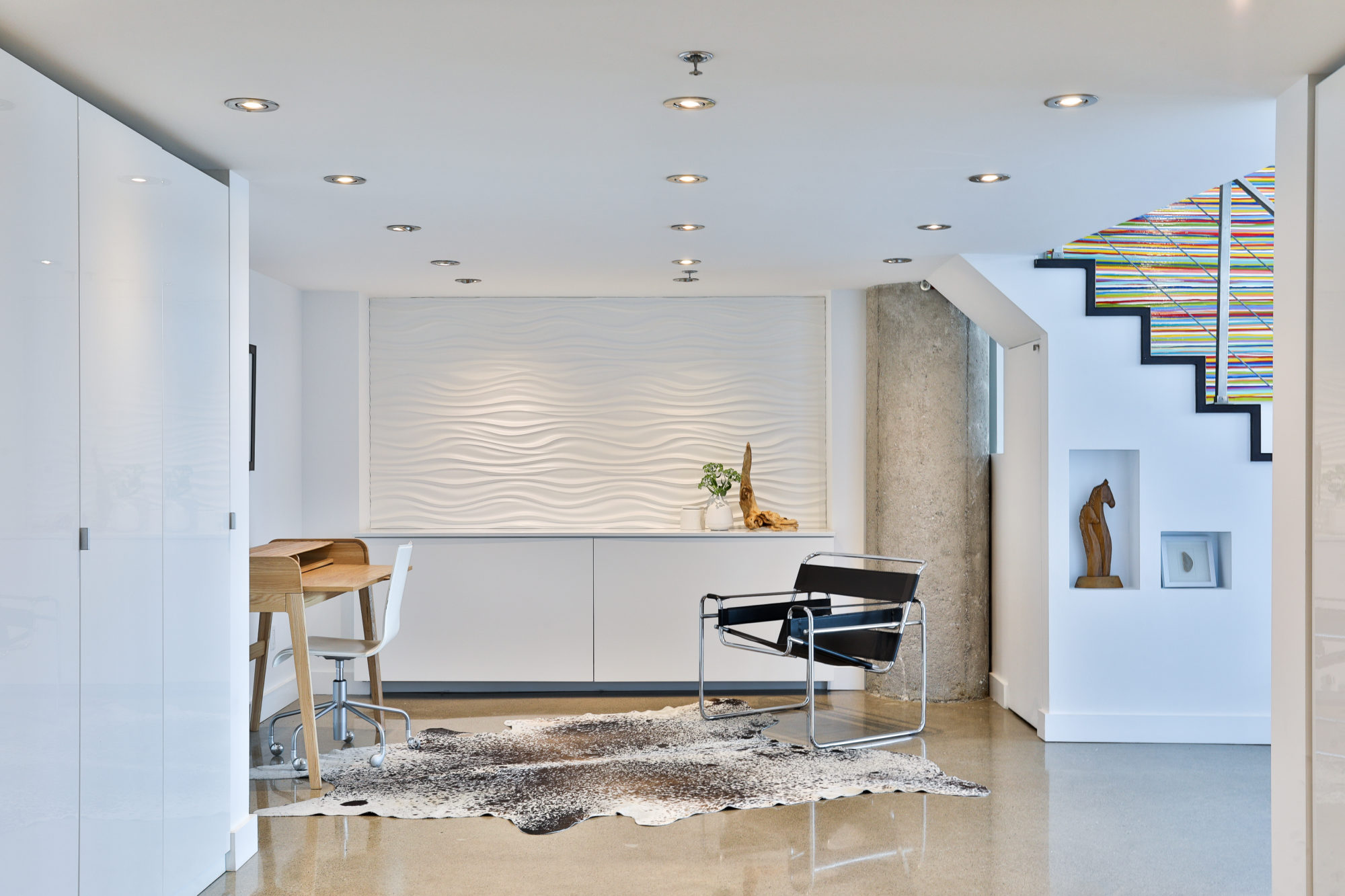 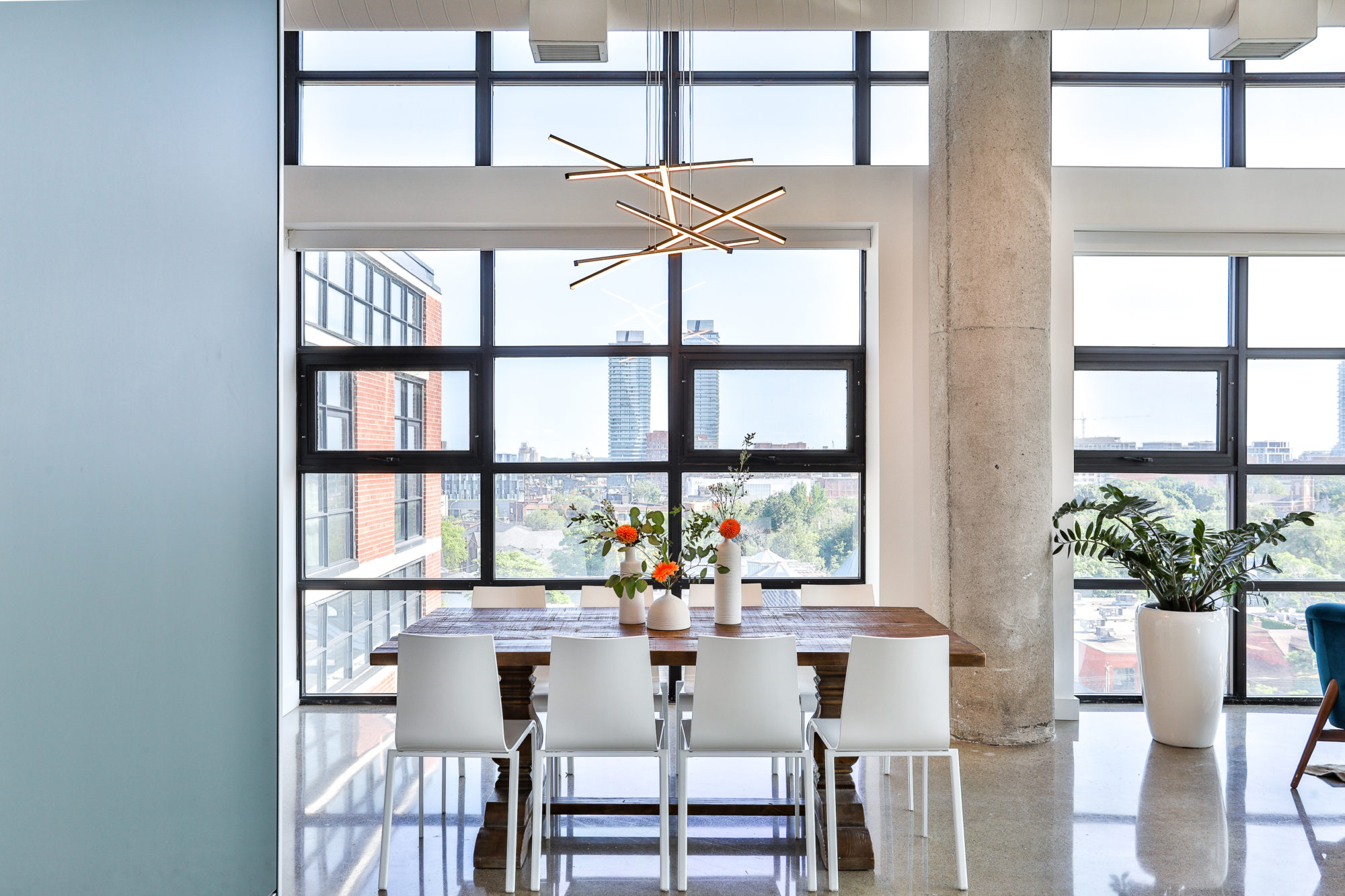 The open kitchen has some sleek cabinetry: 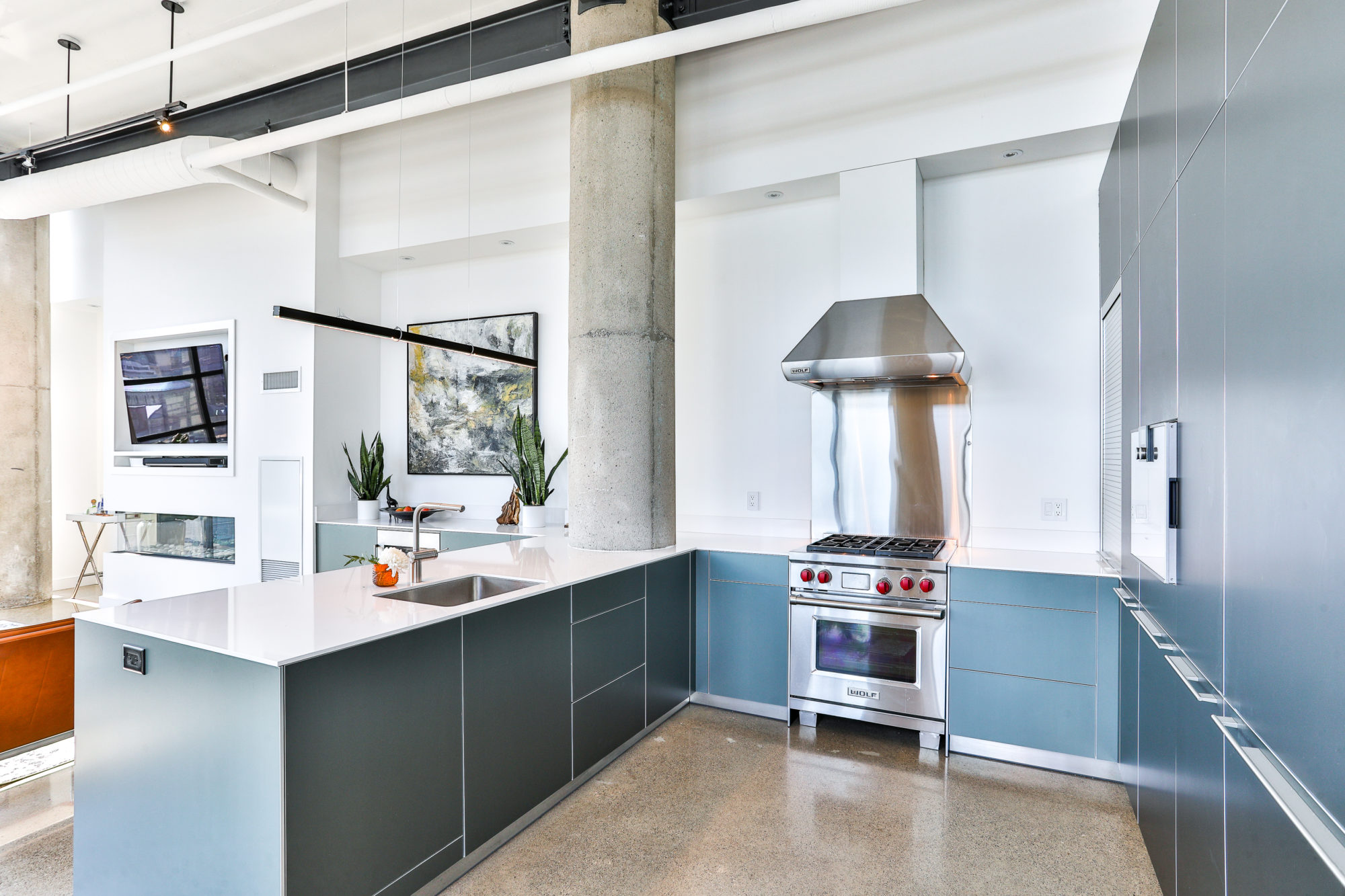 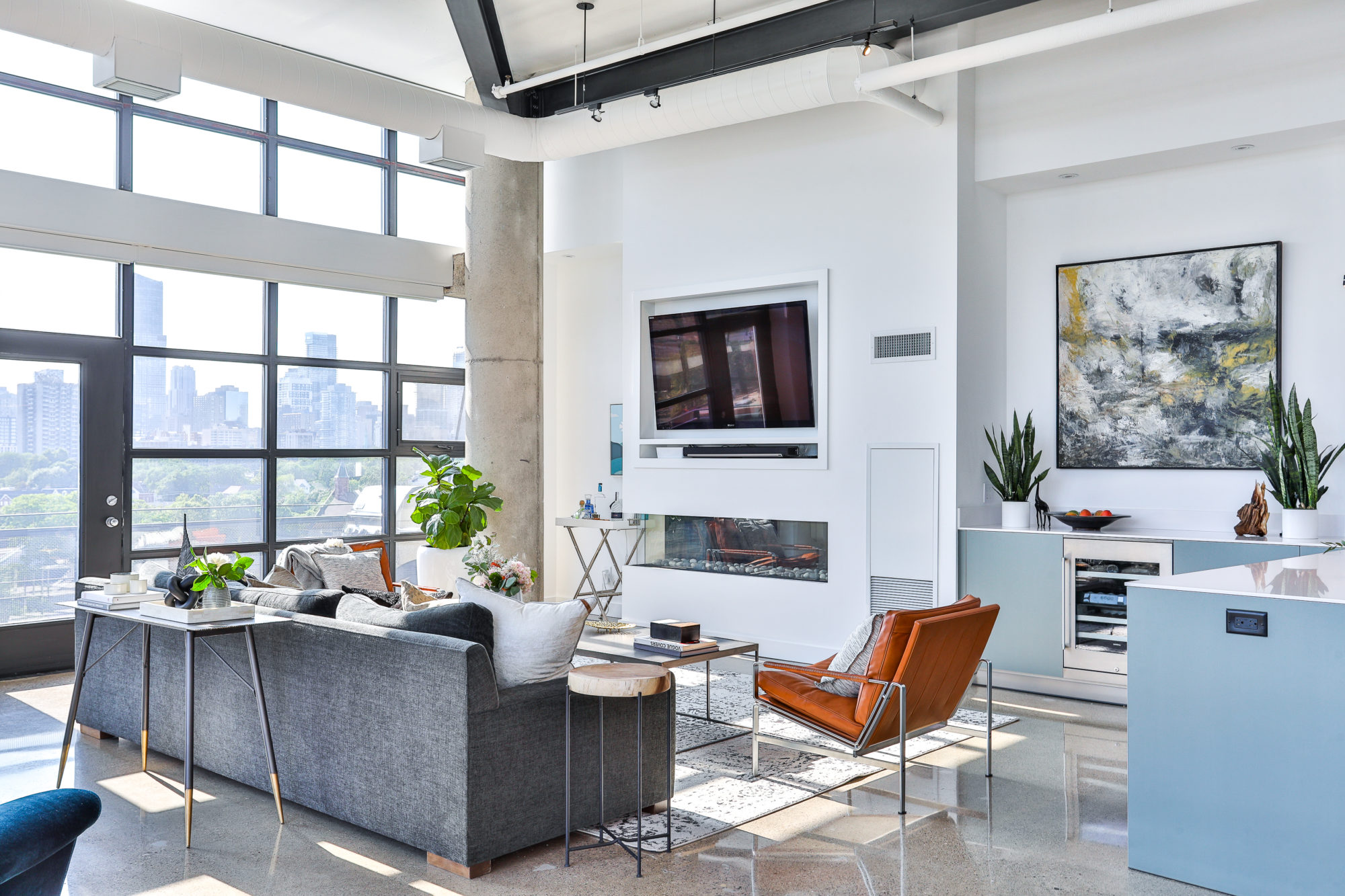 And here’s a view back through the entire main floor: 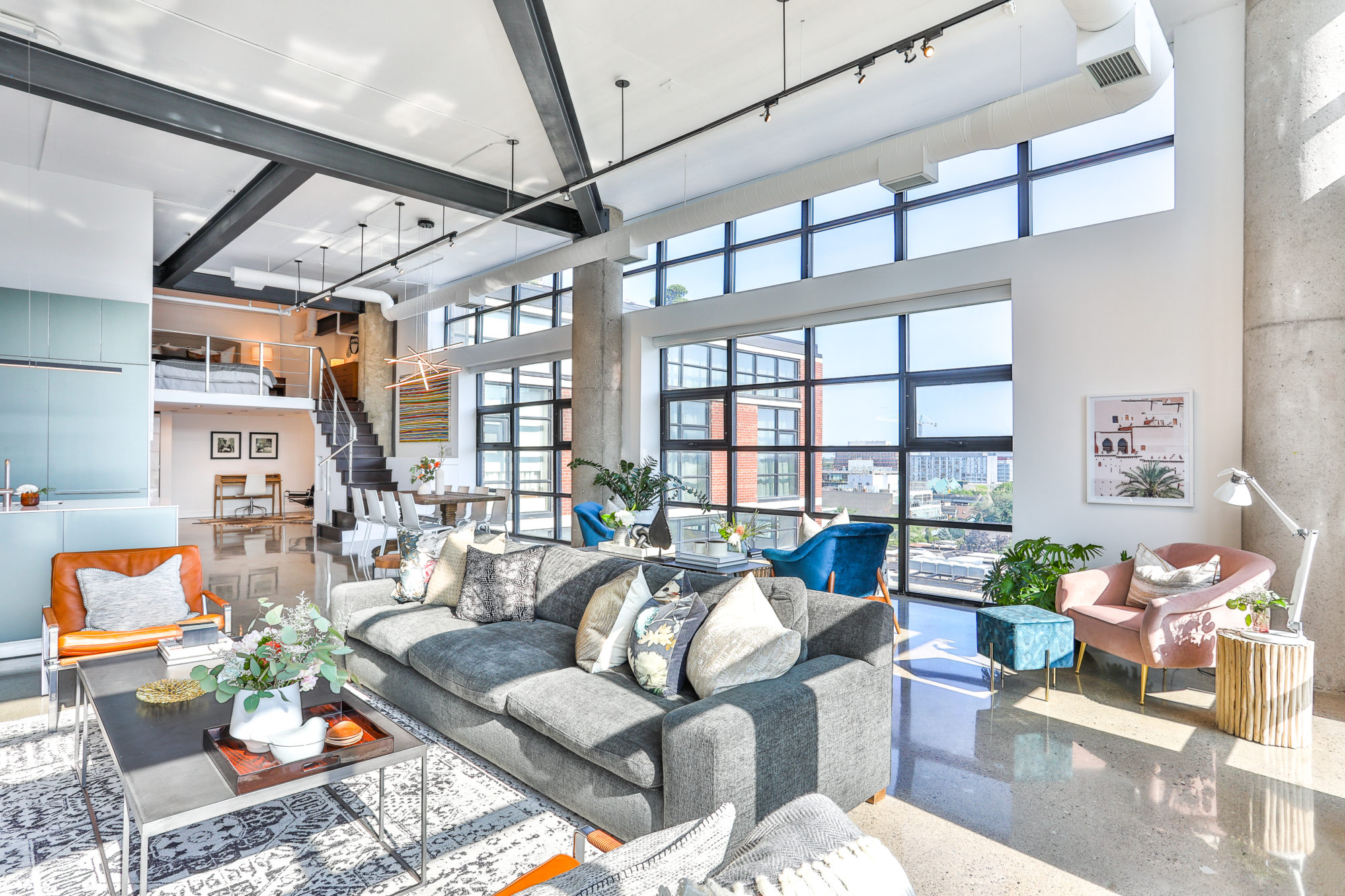 There are two bathrooms. Here’s one of them: 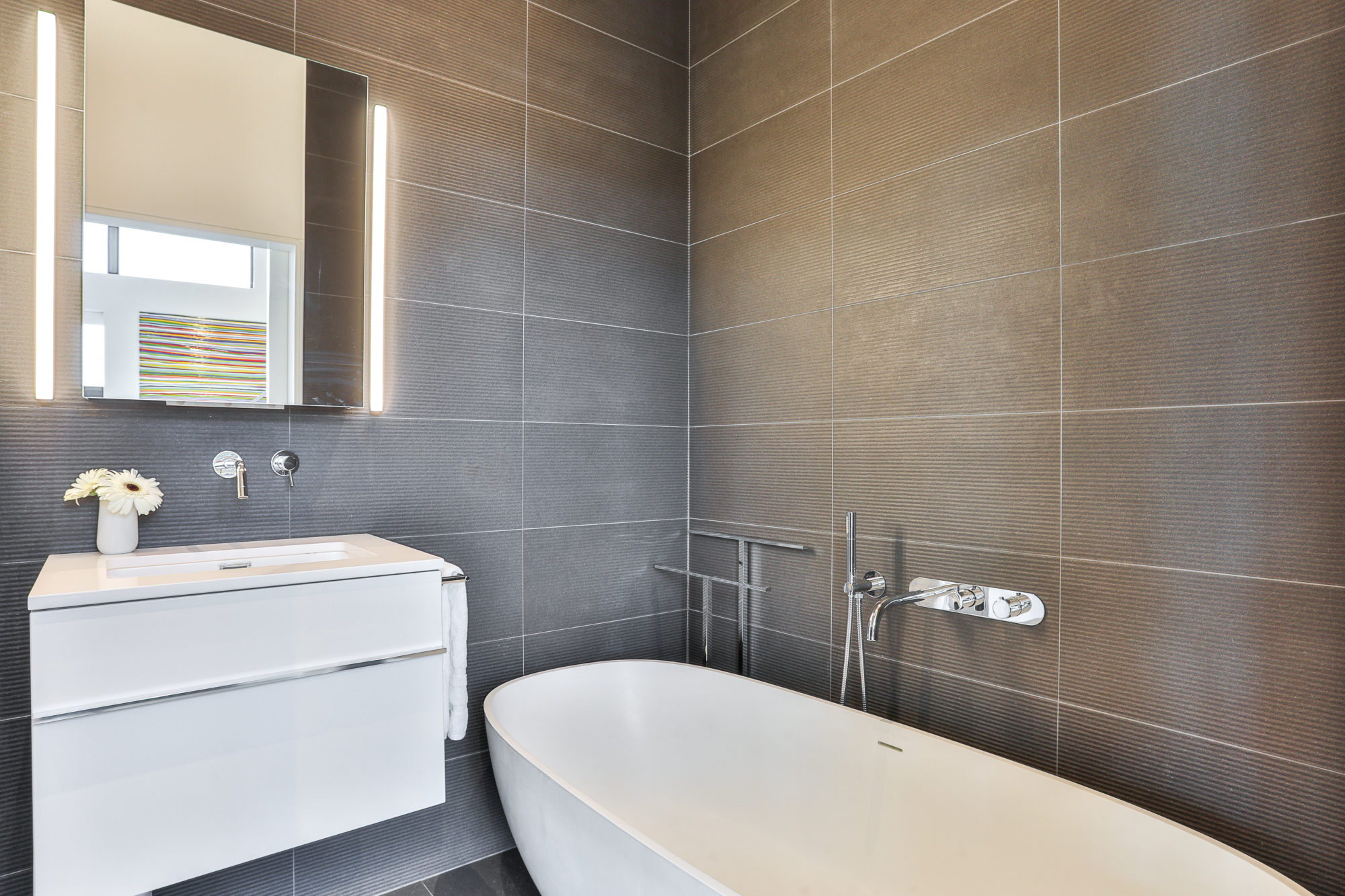 The bedroom is on the upper level, and it’s open to the living area, below: 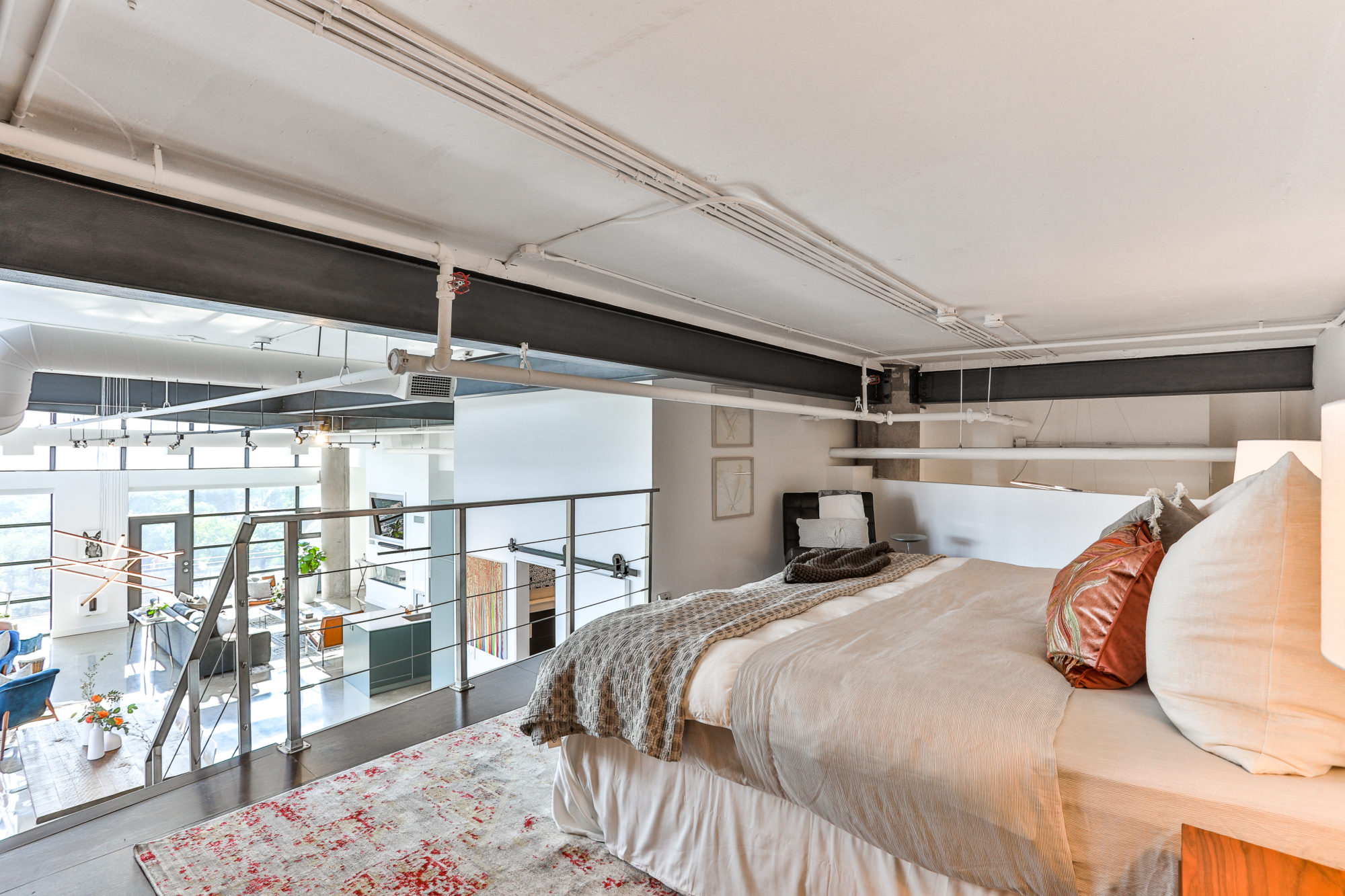 What the seller says

Appropriately enough, the seller is former CBC television host Ron Charles, who ended up living in the ex-CBC warehouse with his partner. “It’s such a weird feeling,” Charles says. “I worked with a lot of people who worked here. It’s just pretty wild.” He loves the unit’s wraparound views of the city to the south and west: 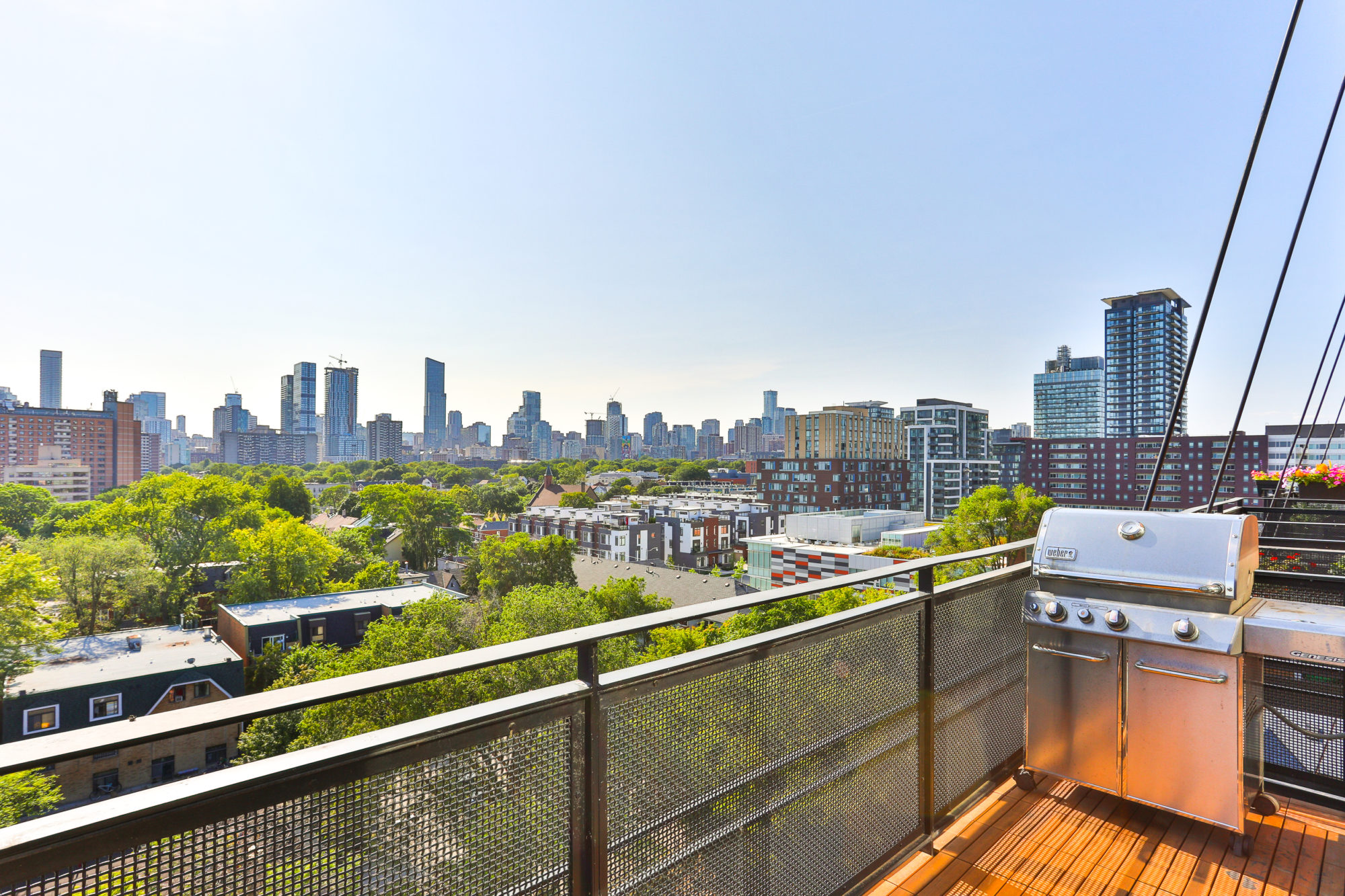 The private, 1,300-square-foot terrace has a cabana, a pergola and an outdoor kitchen. The planting boxes are irrigated, which makes it easy to grow produce. “It’s our little secret garden,” Charles says. “It’s pretty spectacular.” 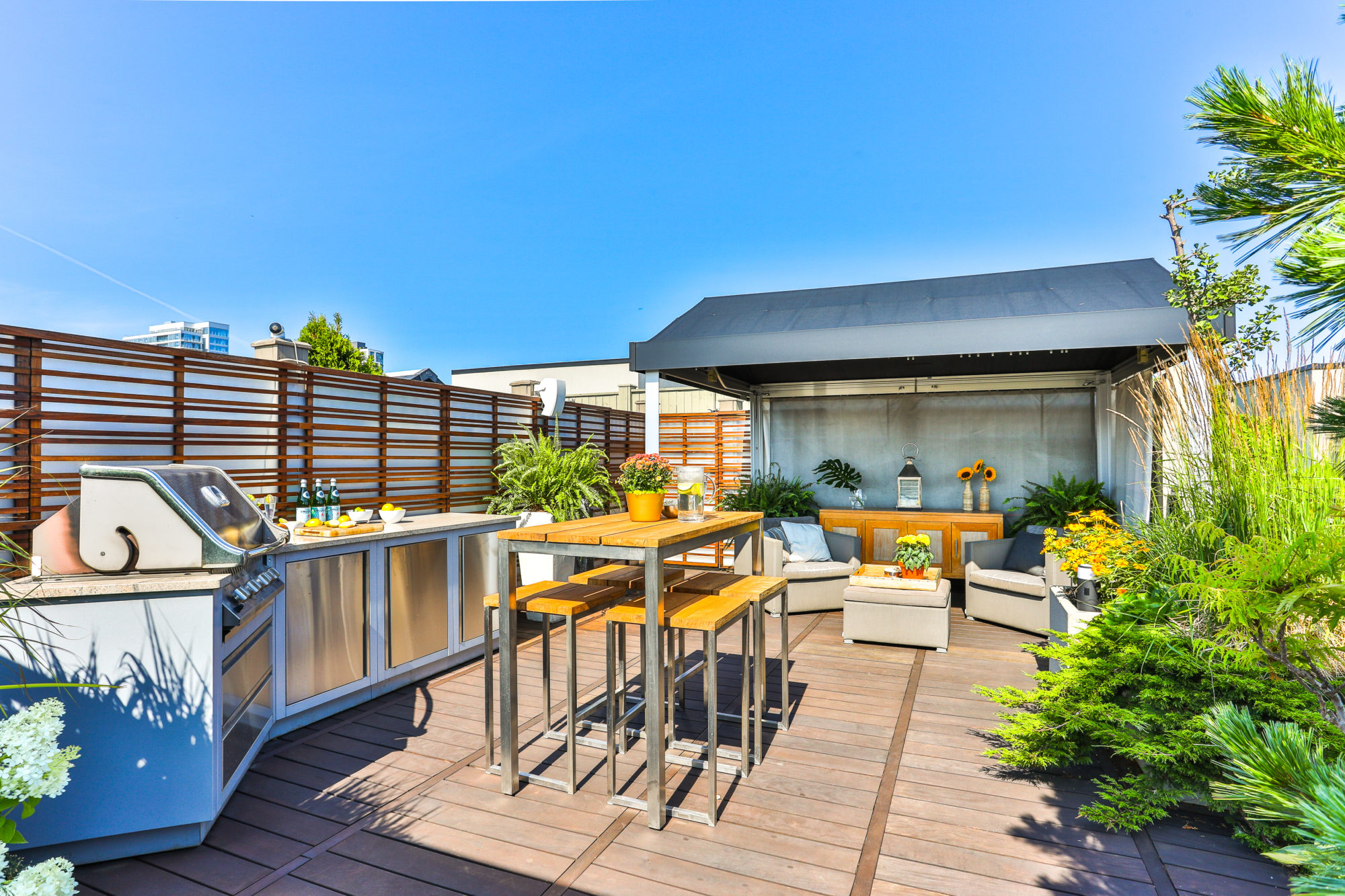 Here’s the view from the terrace: 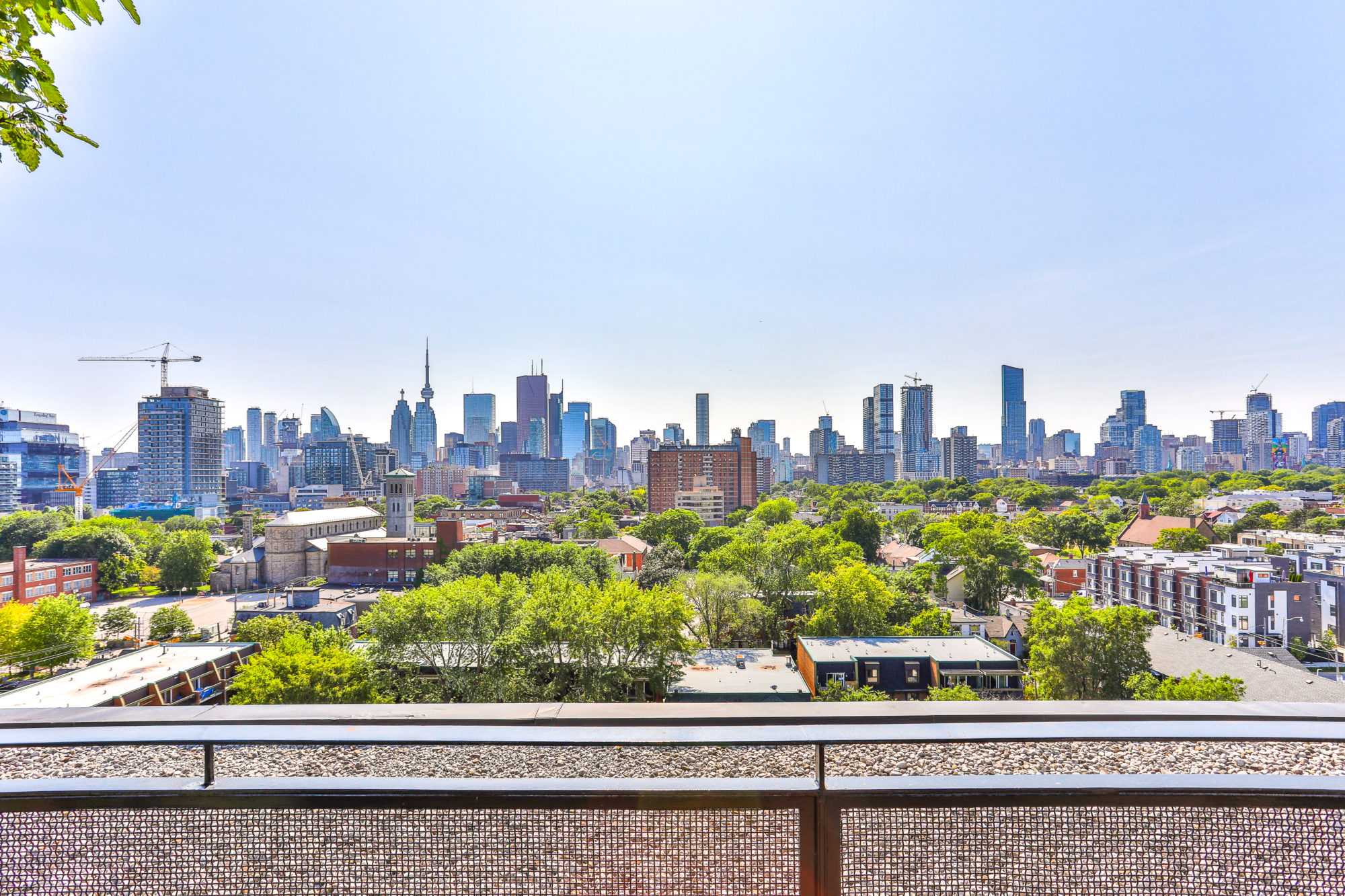 Currently, the terrace is only accessible through the main hallway, outside the unit. Other owners in the building have, in the past, received board approval to build in-unit terrace doors.