The builder gave them two options: pay up or walk away. They chose to fight back 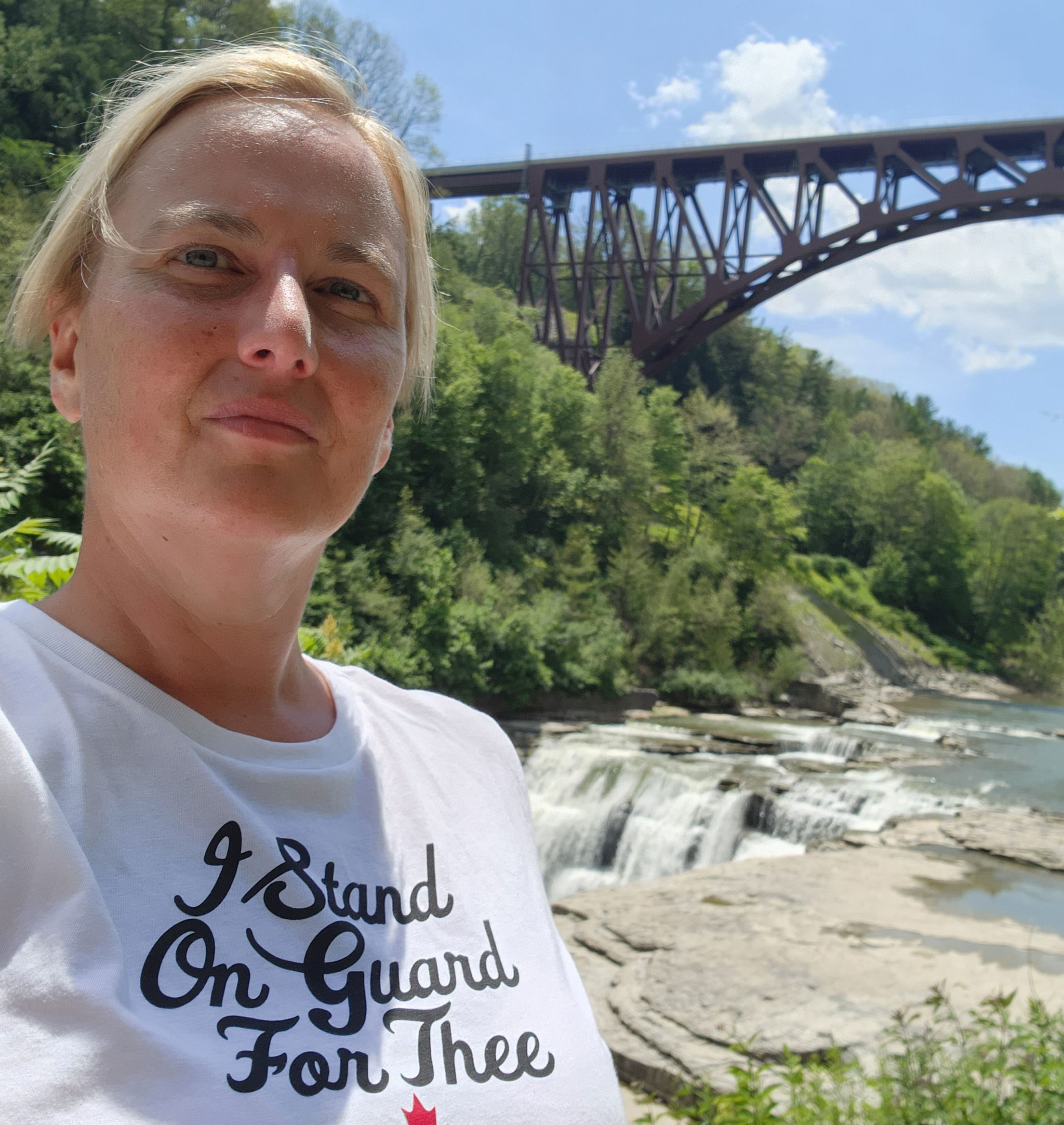 The buyers: Jennifer Lefeuvre, a 46-year-old customer service representative, and Tom Bell, a 56-year-old sales representative
The home: A detached housed in Stayner by Briarwood Development Group
The list price: $534,990
The extra ask: $175,000

In 2019, Jennifer Lefeuvre and her husband, Tom Bell, started hunting for a new home. They were living in a condo in Barrie, but they needed someplace they could share with Lefeuvre’s mother, whom they planned to help age in place.

They looked for properties in the pretty little communities around Collingwood and Wasaga Beach and ended up touring a model home at Ashton Meadows, a new development in Stayner. It had high ceilings and, more importantly, they could outfit the basement with a separate entrance and kitchen to give Lefeuvre’s mom her own living space.“They were beautiful homes,” says Lefeuvre. The couple put down a deposit of $40,000, using a line of credit secured against their condo, which they intended to sell once they moved.

In July of 2020, Briarwood announced a delay: the house would be ready in December of 2021, four months later than expected. Given the circumstances, the delay didn’t seem like the worst news, but it did affect their condo-selling plans. December seemed like a bad month to put a place on the market. So they sold their condo that spring instead, put their stuff into storage and moved into Lefeuvre’s mother’s detached three-bedroom house.

Then came the next delay. This time, there was no new closing date: the project was postponed indefinitely. Lefeuvre reached out to Tarion, the province’s consumer protection organization, asking whether she and her husband were entitled to any compensation. Tarion said they weren’t.

Suddenly, the couple’s options were limited. The housing market had gone bonkers since they put down their deposit. They couldn’t afford to buy something else. They could barely afford to rent. Frustrated, they decided to stay at Lefeuvre’s mother’s house and hope for the best. 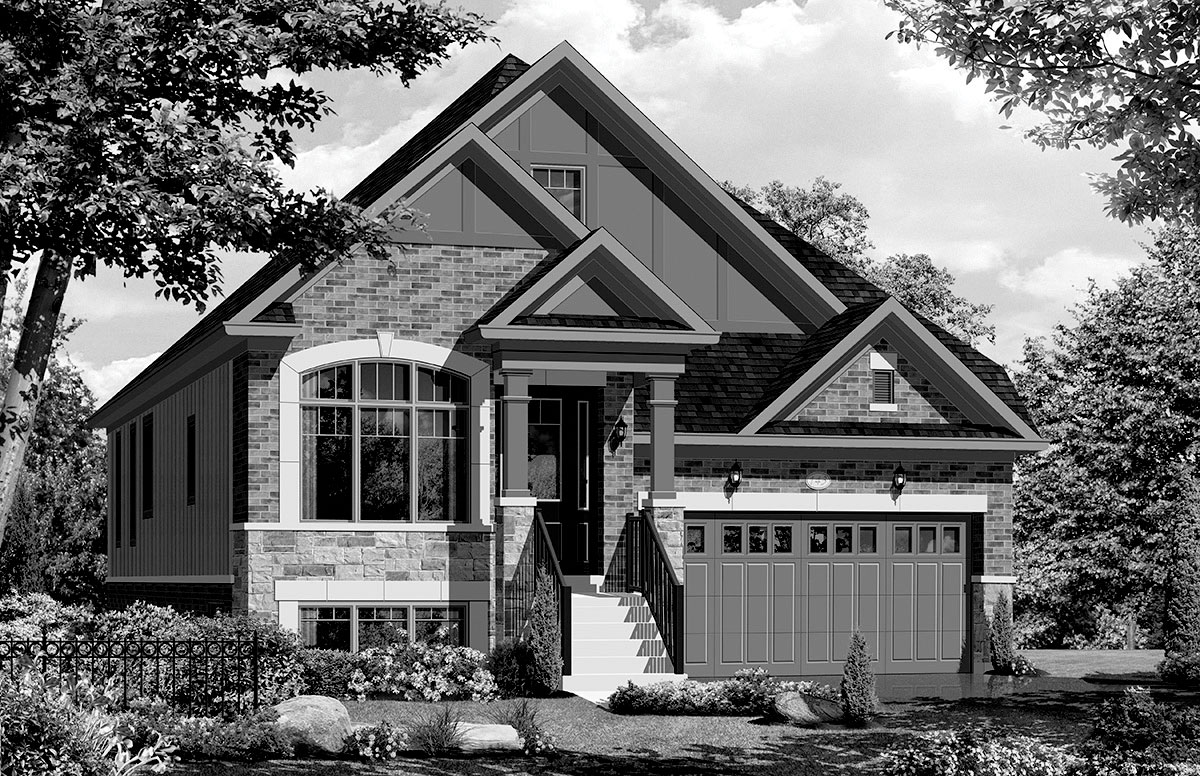 The best didn’t happen. In July 2022, Briarwood invited Lefeuvre and Bell to meet with two of their employees, an executive and the salesperson they’d worked with. They were presented with two pieces of paper: an amended contract with closing date of June 2023, and a release offering to return their deposit if they did not agree to a new purchase price of $709,990—a difference of $175,000.

Lefeuvre asked them to show her a breakdown of their costs, something that would justify the surprise fee, but she says they refused. “They blamed it on Covid. They blamed it on permits. They blamed it on financing,” she says. “They threatened to stop building our home to bankrupt the subdivision and sell it to another developer. It’s unbelievable.”

Lefeuvre and Bell refused to sign either document. They are still living with her mother in Barrie. They hired a lawyer who’s pressing their case, and they’ve also reached out to their MPP. “When I sign a contract, I see that as something legally binding,” says Lefeuvre. “I don’t know why this company should be allowed to break it.”