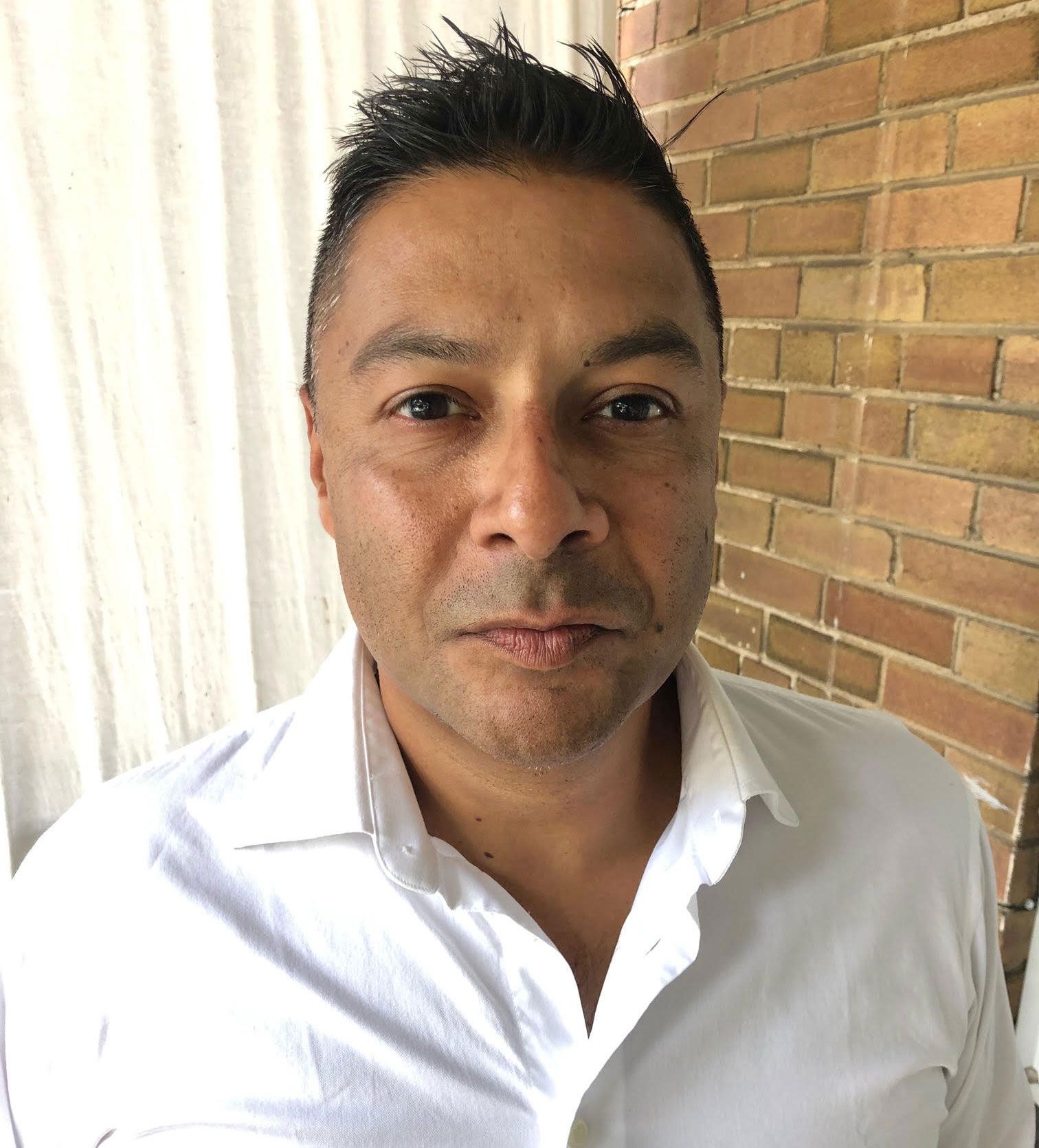 Like many Torontonians, Sajid Qureshi spent the lockdowns of 2020 dreaming of escaping the city. By the fall, he and his wife, Jessie Lamontagne, had started looking for a vacation property, but with pandemic-weary urbanites driving cottage prices ever skyward, everything seemed beyond their budget.

Then their real estate agent pointed them to Waterstone, a community of pre-construction townhouses in Collingwood. The development sat between the shores of Georgian Bay and the Blue Mountains, half an hour away from Wasaga Beach. It was exactly the kind of respite they’d imagined, and at a list price of $500,000, it was within their reach.

The first signs of trouble appeared a few months after they bought in. DiCenzo Homes, the developer building Waterstone, told Qureshi they couldn’t find a portion of the $50,000 deposit that he had wired to them. “I was like, This is concerning,” he says. “How was it that they didn’t have a record of the funds?” One staff member told him they sometimes lost track of things, as if they had misplaced a pair of sunglasses, not thousands of dollars. As they exchanged emails, DiCenzo added more and more lawyers to the chain. The money eventually turned up, but the experience left Qureshi suspecting that more problems might be on the way. 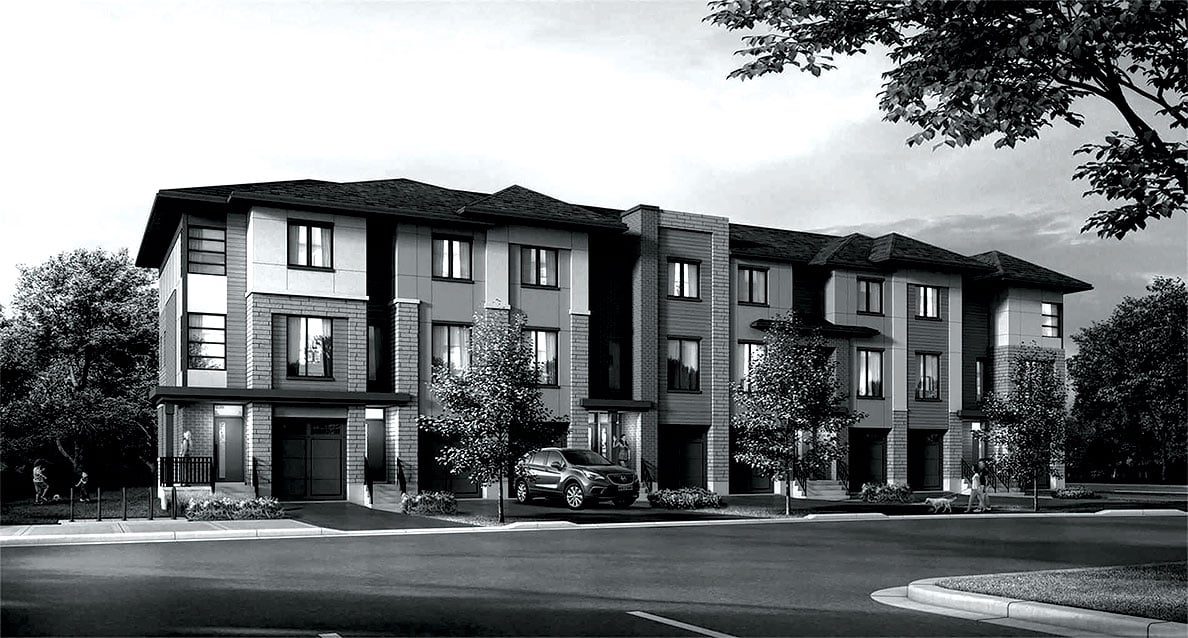 In the summer of 2021, DiCenzo proved him right. The developer sent him a letter explaining that the municipality had frozen development over concerns that new residential units would overburden the town’s water treatment facilities. Therefore, the letter went on, the builder was cancelling Qureshi’s sales contract.

Qureshi was upset, but it was the next correspondence from DiCenzo, a few months later, that made his head spin. Collingwood had since greenlit the project, and he could buy back his unit for $100,000 more than the original price. Qureshi couldn’t believe it. “If I had cancelled my agreement, I would have been penalized financially,” he says. “But, in the reverse, they were able to get away with it.”

Qureshi refused to buy back into the project. Instead, he and his wife started looking for a vacation property in Spain, having given up on the Canadian market altogether. “If there’s a downturn to come, I’m sitting on the sidelines,” he says.

The builder gave them two options: pay up for walk away. They chose to fight back