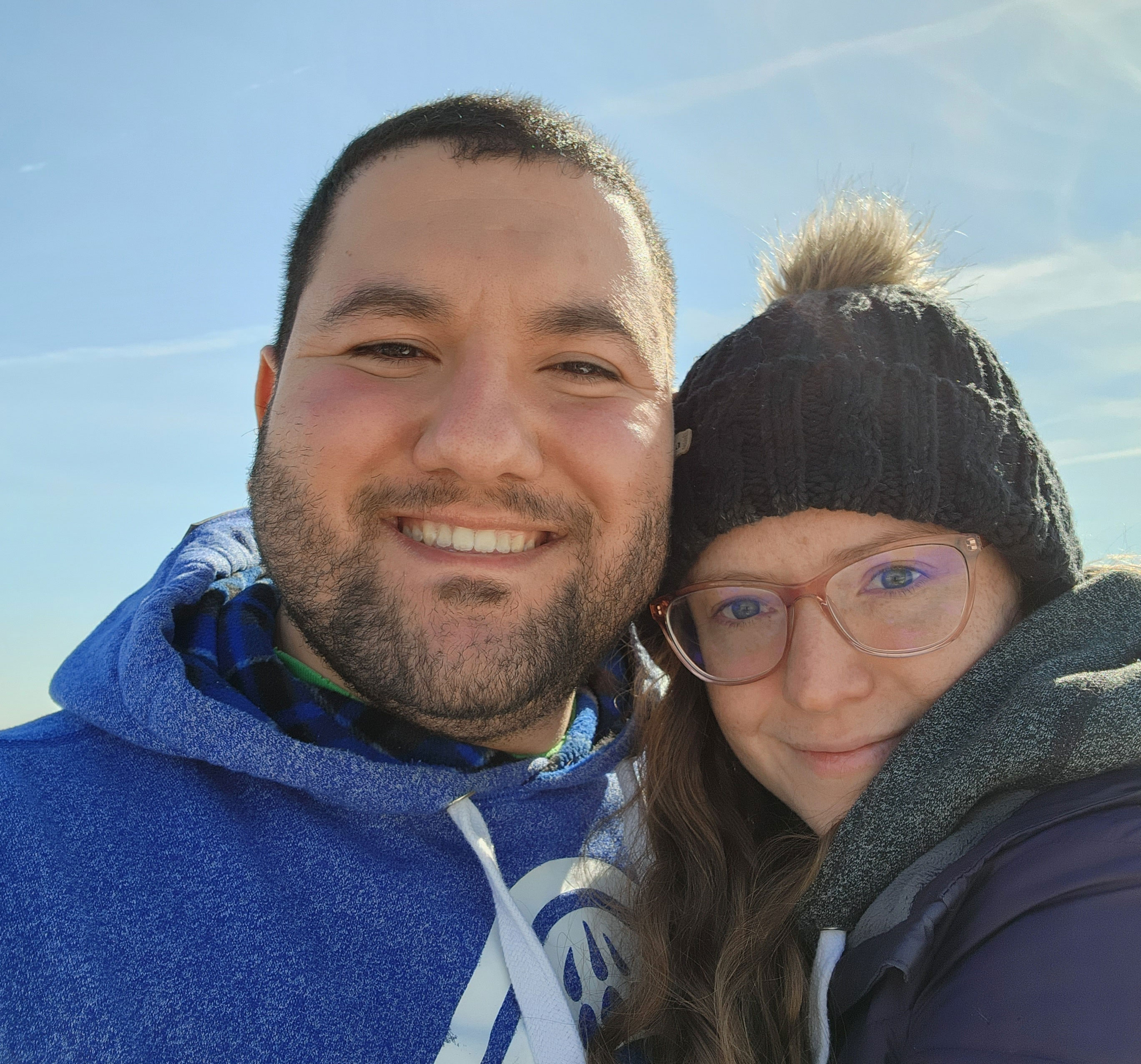 The buyers: Lucas Berthault, a 28-year-old law clerk, and Erin Gardner, a 29-year-old kindergarten teacher
The home: A townhouse in Tillsonburg by Green Urban People
The list price: $379,000
The extra ask: $95,000

When Lucas Berthault and Erin Gardner first saw their home, in the summer of 2020, it felt too good to be true: a three-bedroom, three-bathroom townhouse with a double garage, conveniently located in Tillsonburg, a town of 16,000 midway between their parents’ homes in Delhi and St. Thomas. The expected occupancy date, in May of 2021, coincided with their plans to get married that summer. They could see themselves starting a family in the house and hosting barbecues in the backyard. The property was listed for $379,000, a relative bargain in the overheated housing market. They put down a $37,500 deposit, got pre-approved for a mortgage and began counting the days until they could move in.

The couple didn’t fret when the developer, Green Urban People, announced a delay, and then another. It was the height of the pandemic, and everything, including their wedding, was getting postponed.

But then, in June of 2021, the couple received a startling email. The builder said that it had failed to receive municipal approvals for the project and was cancelling the couple’s sales contract and returning their deposit. Then, curiously, the email offered them the chance to repurchase the same property for 25 per cent more than the original list price. They were given five business days to make up their minds.

“I read the letter, and then I read it again,” says Berthault. “I was trying to figure out what grounds they had to do this. It was like having the rug pulled out from under us.” 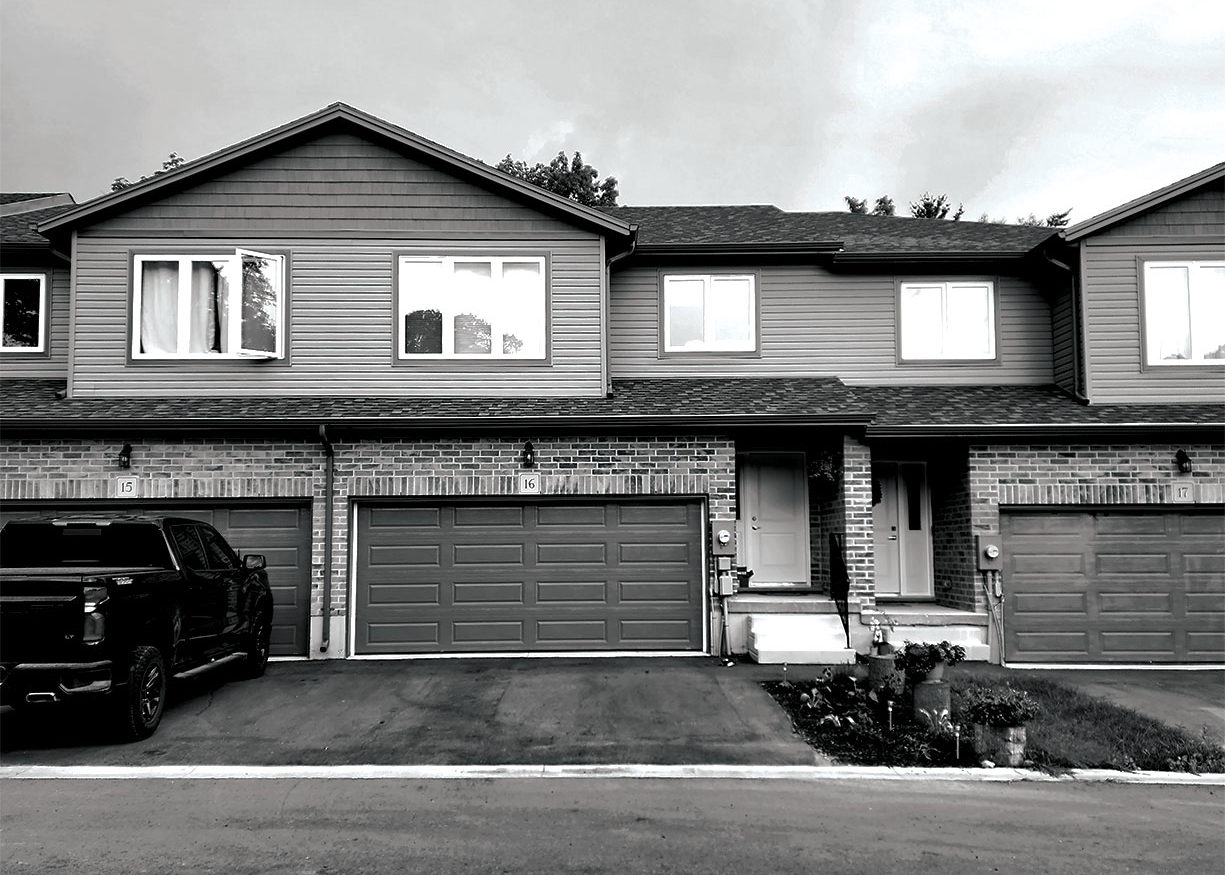 Berthault and Gardner, who were still living separately with their respective parents, couldn’t afford to pay the extra $95,000. But they worried that, if they walked away, they’d never break into the market.

On Facebook, Berthault soon connected with other Green Urban People buyers facing the same dilemma, and the group enlisted the help of a lawyer named John Brennan. This April, after a flurry of emails, Zoom meetings and legal paperwork, Berthault and 10 other applicants reached a settlement with the developer. The details are protected by a non-disclosure agreement, but ultimately, Berthault and Gardner were able to keep their townhouse.

The couple got married in August of 2021 and moved into their new home this past May. They’ve since hosted family barbecues, just as they imagined. “It’s been nice to get used to married life and live out all of those clichés,” says Berthault. But they’re still trying to shake the stress of the process. “Buying a home is supposed to be a very special moment, and that was really tarnished for us.”

The builder gave them two options: pay up for walk away. They chose to fight back