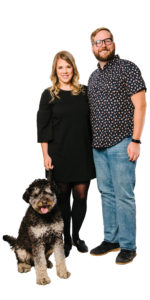 The story: Krista and Dash met on Tinder in 2015. Before long, Krista moved into Dash’s condo in the Fashion District. They lived there for a few years, but eventually they wanted more space for entertaining and a backyard for Louis. Their ideal place: a four-bedroom, two-bathroom detached home with parking in a walkable neighbourhood like Roncesvalles, Trinity-Bellwoods or the Annex. They set a ceiling of $1.8 million, but it took them more than a year—and 60 viewings—to find the right place. 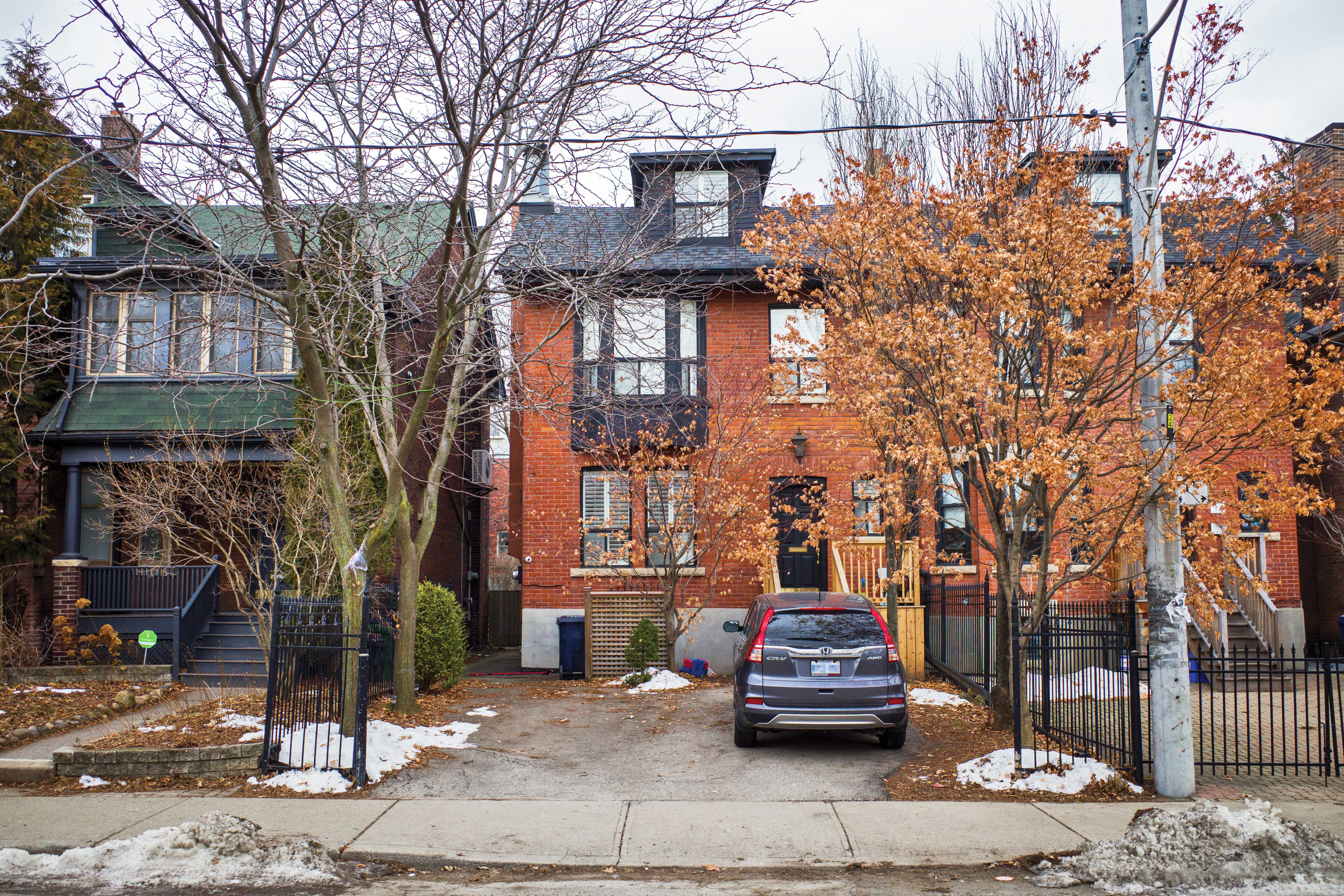 This semi-detached home felt like a stately Annex mansion because of its nine-foot ceilings, two fireplaces and classic wainscoting. It was only a short walk from Bathurst Station, too, which would’ve made Dash’s commute to Bay Street a breeze. The place was outside their budget, but Krista and Dash thought the price might drop, since the sellers had already relisted it twice, reducing the asking by $100,000. But the couple feared that the buildings across the street would be converted into condos, much like older properties in nearby Mirvish Village. 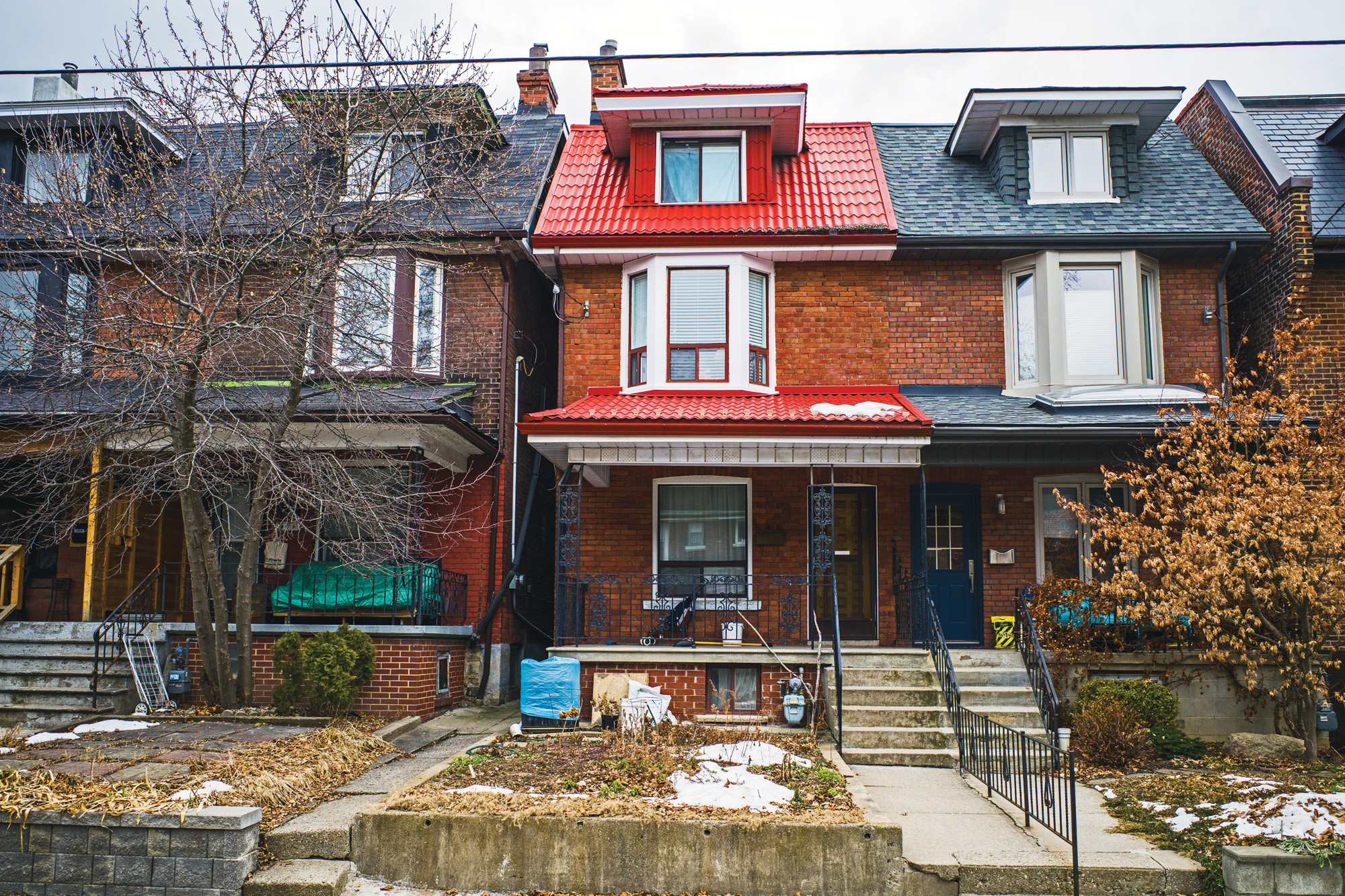 Though only half the size of the place on Barton Avenue, this four-bedroom semi ticked a lot of their boxes. It was just north of Trinity Bellwoods Park. It had a big backyard for Louis. It had parking. And the interior was move-in ready, with exposed brick, an open-concept main floor and a newly renovated kitchen. But the price was steep for a semi. Plus, the basement was unfinished and they hated the idea of moving from Dash’s condo, which had two bathrooms, to a house with only 1.5 baths. So they walked away without making an offer. 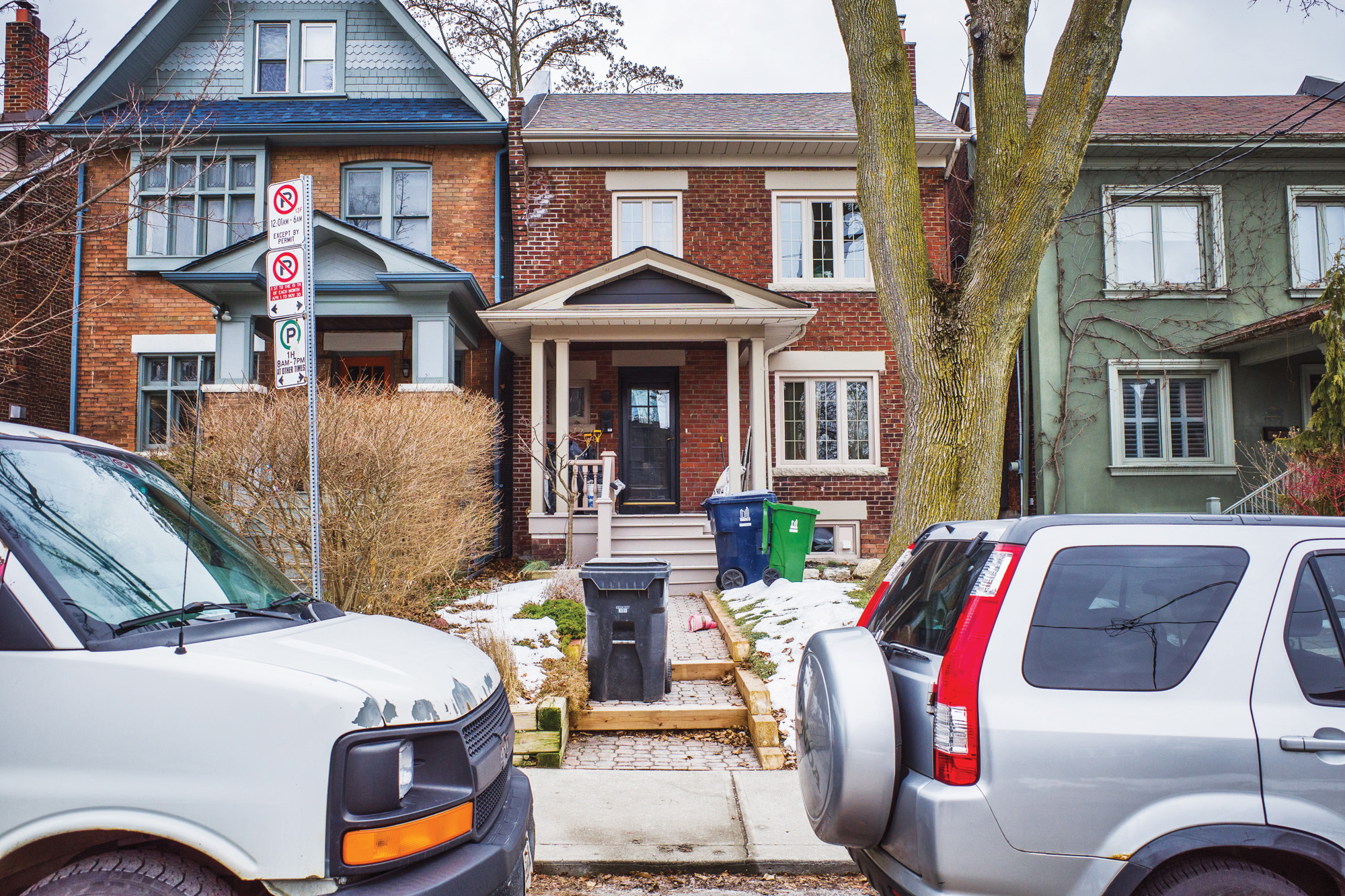 This four-bed, two-bath detached home wasn’t in one of their preferred neighbourhoods, but Krista and Dash found the Victorian architecture and old-growth trees in Humewood-Cedarvale charming. And the place was nearly perfect. It was on a 25-foot-wide lot, with a big kitchen for entertaining and a beautifully landscaped backyard. After a brief bidding war with another would-be buyer, Krista and Dash got the place for $72,000 over asking. Then they spent about $45,000 to modernize the upstairs bathroom and repair the roof. In February, they moved in. 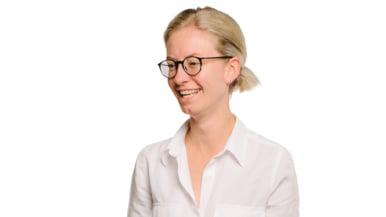